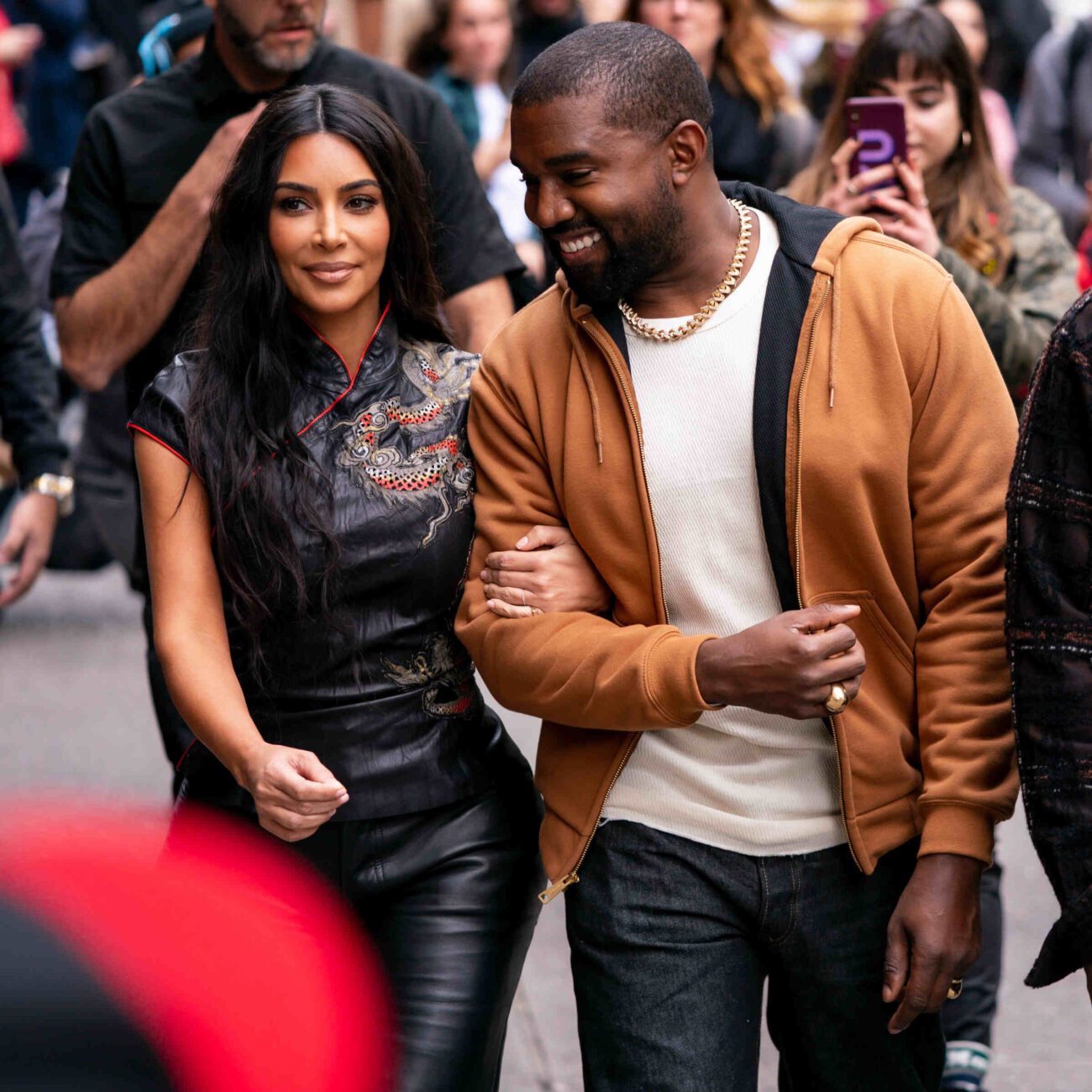 News of Kanye West & Kim Kardashian’s divorce spread like wildfire earlier this year. Their multimillion-dollar divorce is not only costing them a pretty penny, but it’s also gaining a lot of attention from a world of fans who want to stay in the loop about what’s going on.

After being married for almost seven years, the two decided to part ways because things just weren’t working out anymore. The question everyone’s asking now is if they are back together or not. Is it possible they’ve reconciled? 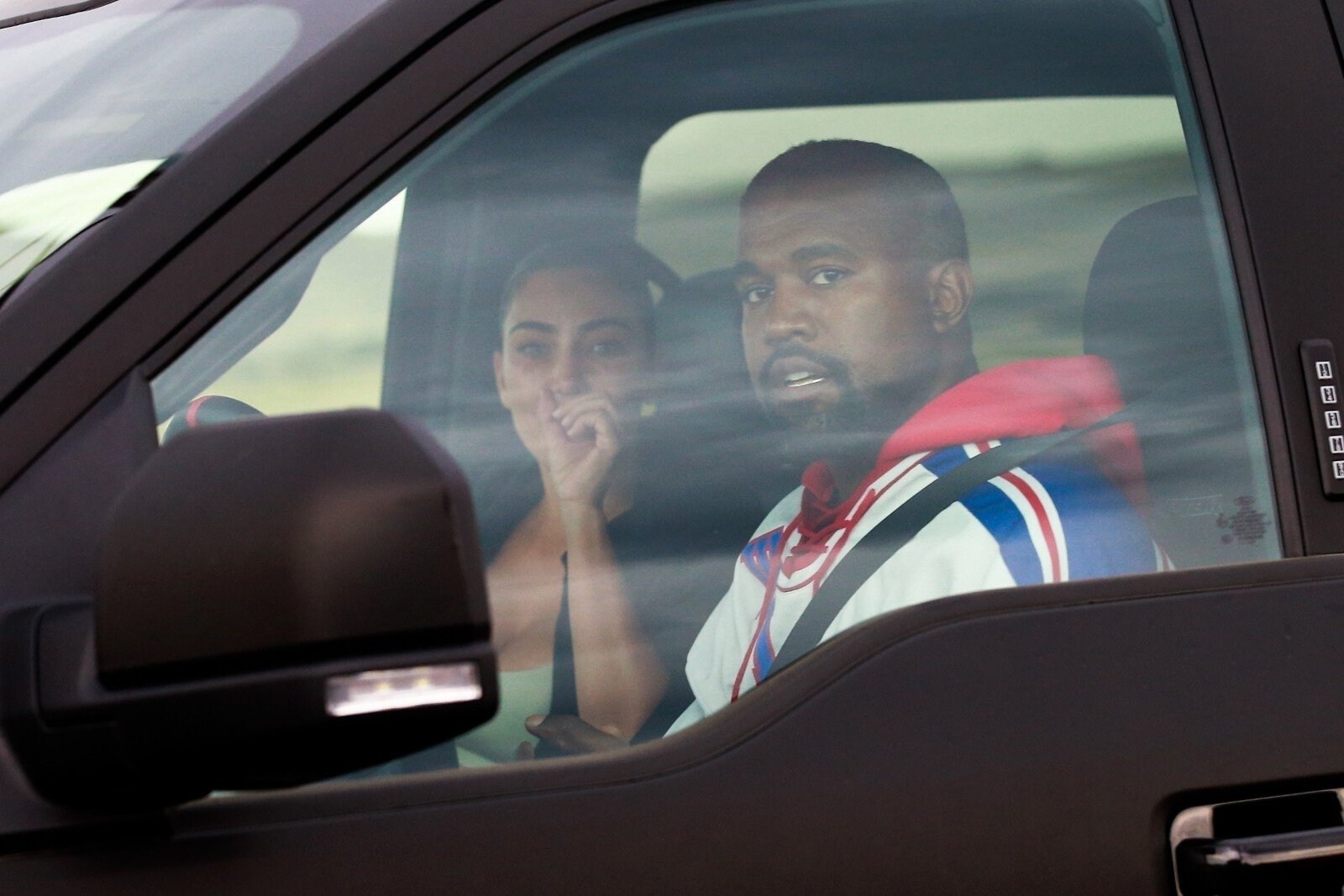 What sparked the divorce?

Kim Kardashian’s divorce was covered quite a bit on episodes of Keeping Up With the Kardashians. In one scene she opened up to Kris Jenner saying, “I used to think that [living apart] was when we were getting along the best, but to me that’s sad and that’s not what I want . . . I want someone where we have the same [TV] shows in common. I want someone that wants to work out with me.” Very understandable. 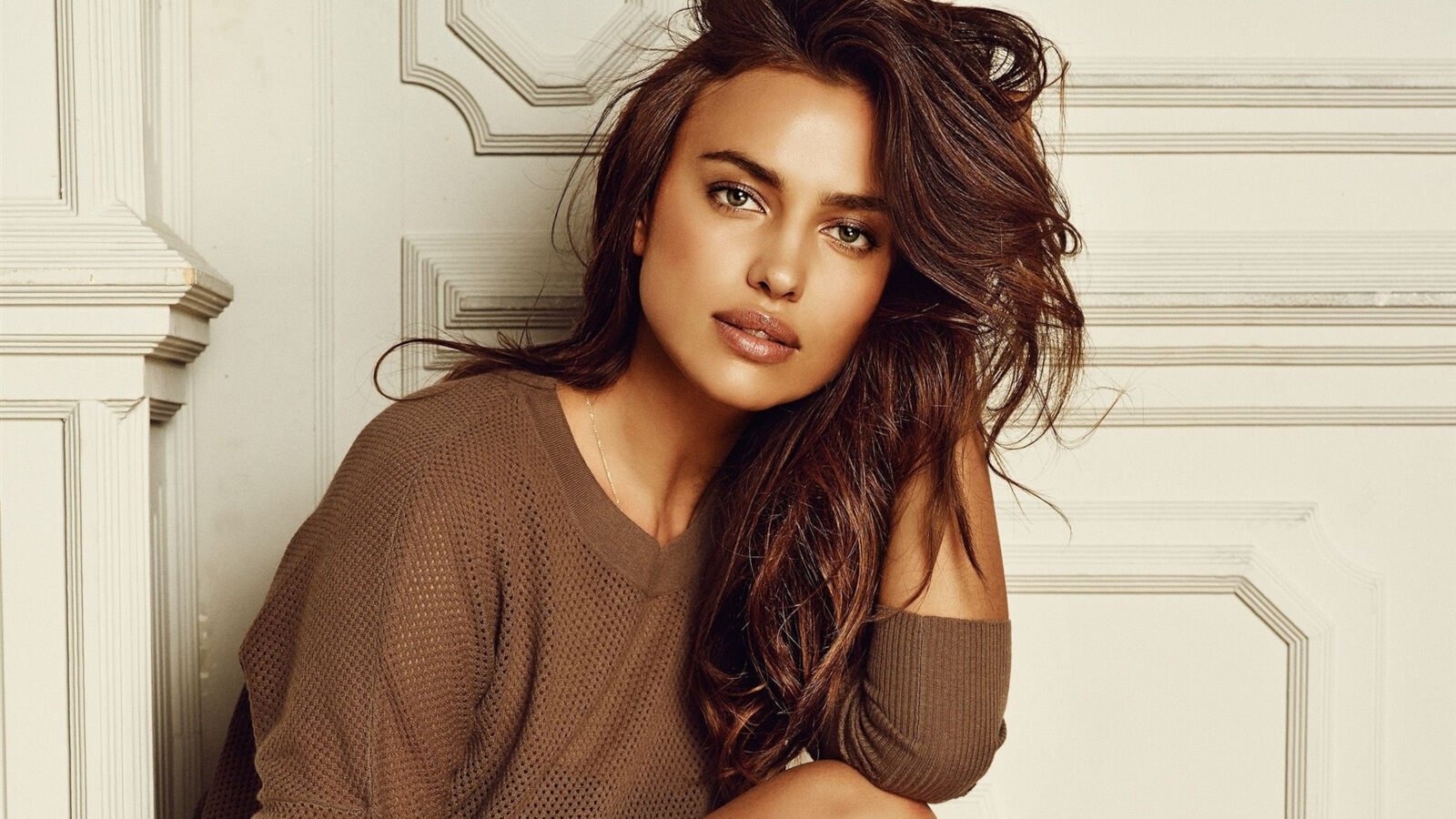 Despite how fresh his and Kim Kardashian’s divorce really is, Kanye West has been spotted spending time with a beautiful model named Irina Shayk. Irina Shayk is not someone brand new in his life. She’s been around for a while, modeling in his fashion shows and being one of his good friends. Shayk used to be in a relationship with Bradley Cooper whom she shares a child with. 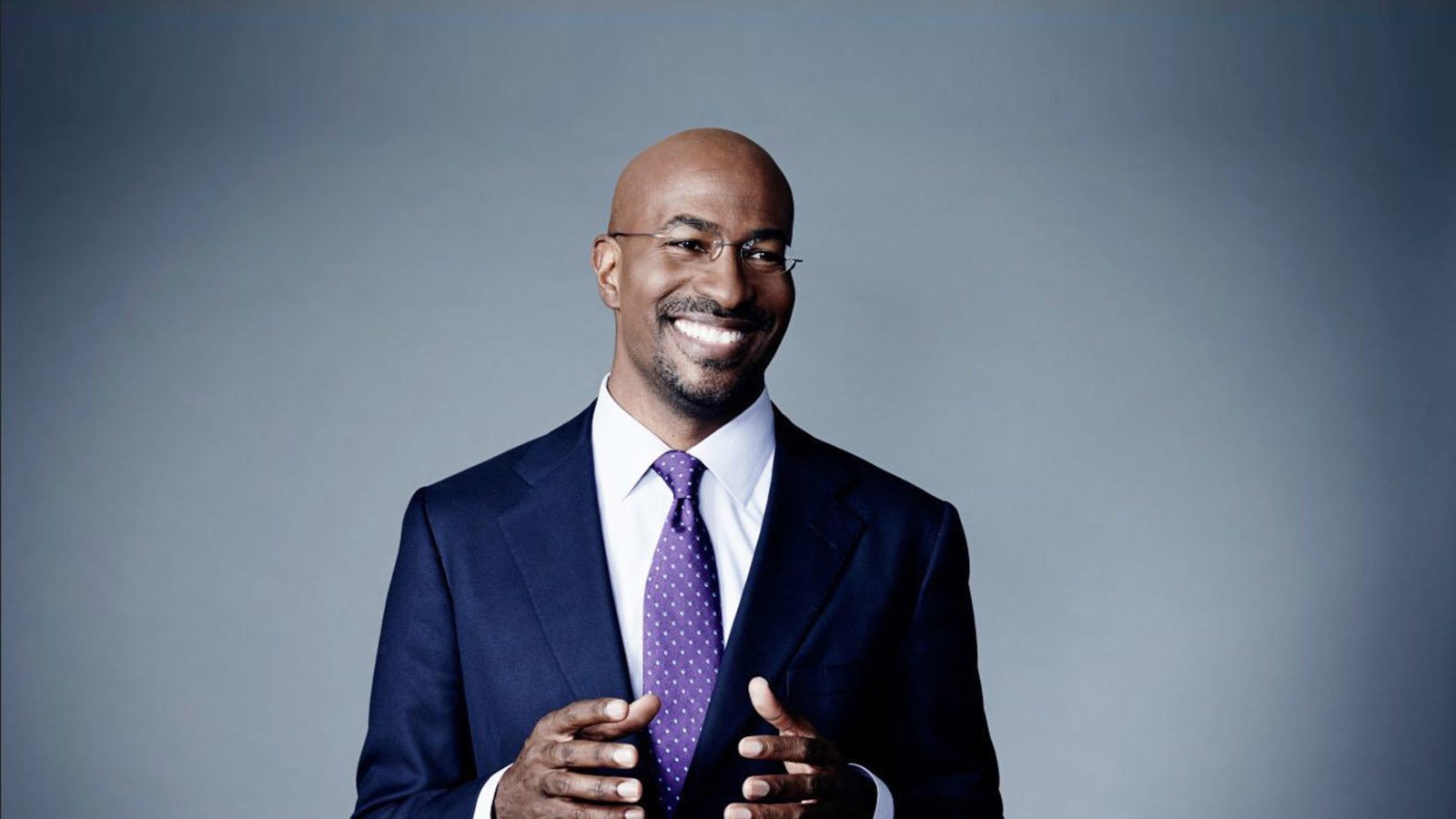 Has Kim Kardashian been dating?

Since Kim Kardashian’s divorce was announced, plenty of rumors about who she’s going to date next have started going around. There were rumors that she was dating a CNN host named Van Jones for a little while there, but she shut all of that down stating the fact that they are nothing more than friends, so it doesn’t appear that she’s entered into a new romantic relationship just yet. 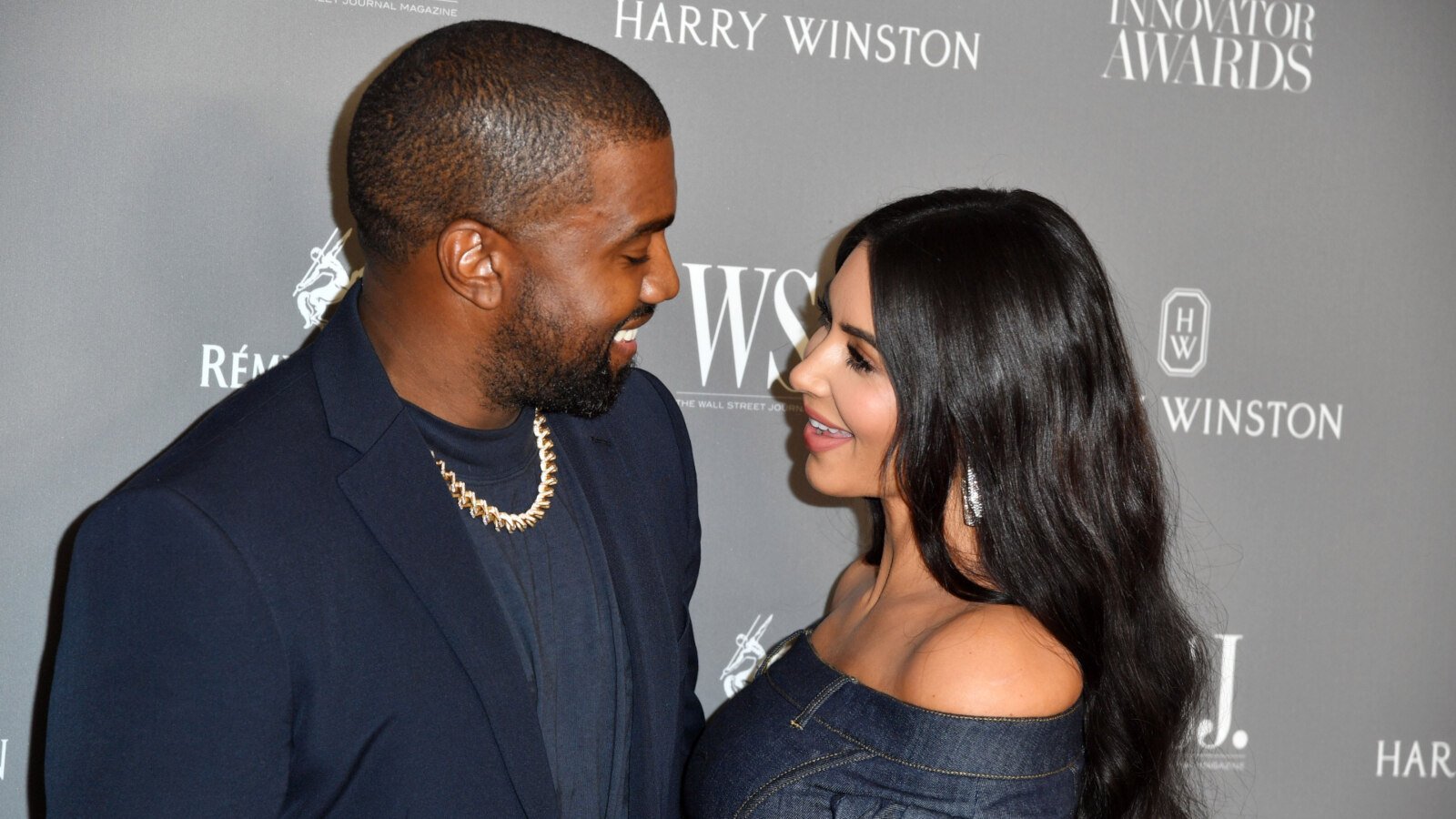 Are Kim & Kanye back together?

At this point in time, it seems that Kanye West & Kim Kardashian’s divorce is still happening in full swing. Despite the fact they’re no longer romantically involved, they are still committed to maintaining an amicable relationship so that they can co-parent their four children. Their children are named North, Saint, Chicago, and Psalm West.

When it comes to divorce, it’s always so important to prioritize the kids who are involved since it’s not their decision to see their parents split up. Kardashian & West were spotted out & about with their kids at the Asian Art Museum enjoying an entire day together. While at the museum, they spent time checking out an immersive teamLab exhibition meant for the whole family to enjoy.

The art of co-parenting isn’t something that the Kardashian family is uninformed about. Kourtney Kardashian & Scott Disick know what it takes to co-parent their three children (Mason, Penelope, and Reign), Khloe Kardashian & Tristan Thompson are co-parenting their daughter (True), and Kris Jenner co-parents all her older kids with Caitlyn Jenner still. 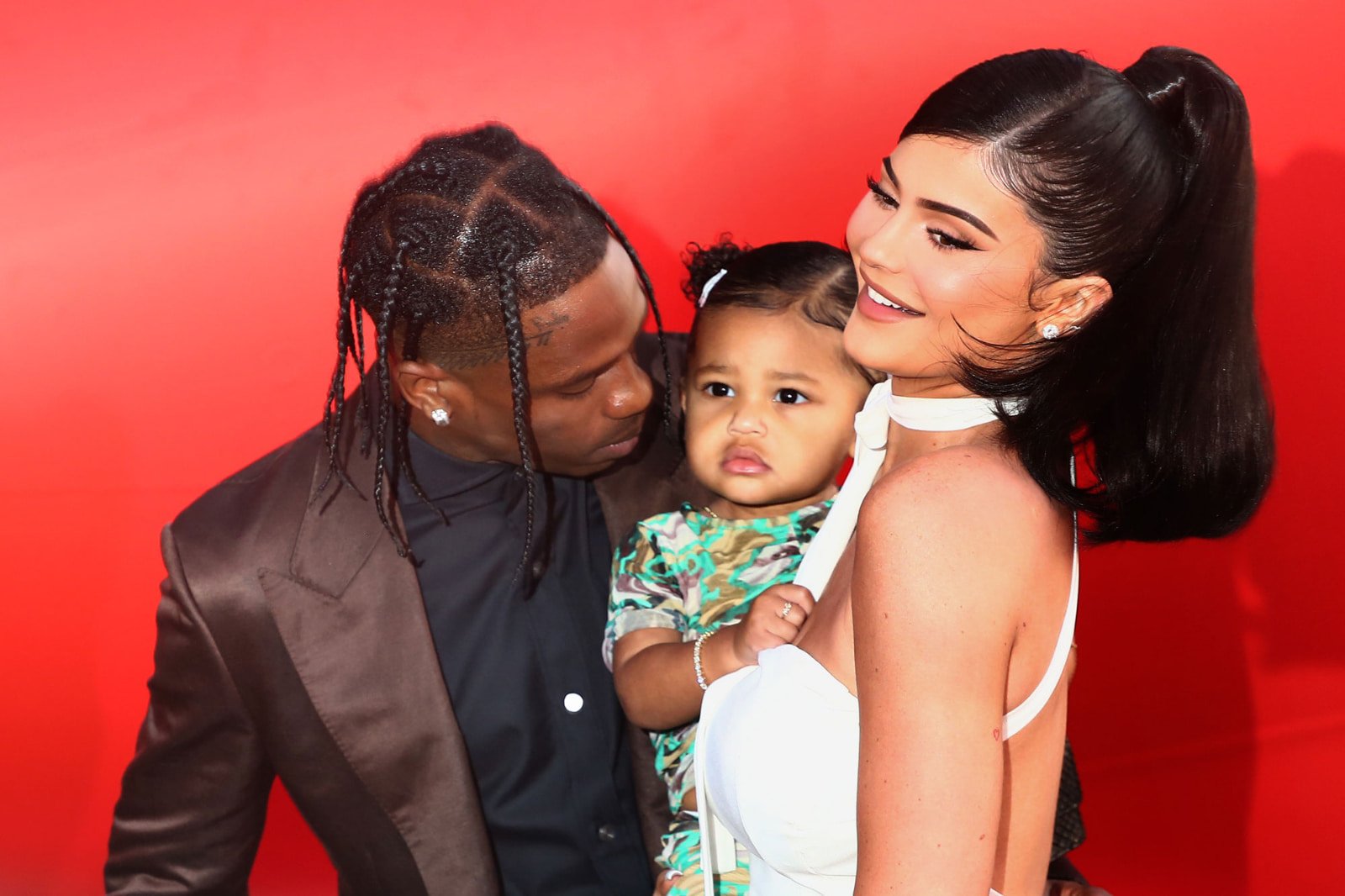 As far as it goes with Kylie Jenner & Travis Scott co-parenting their daughter Stormi, it’s unclear if they are completely back together or not – but they’ve been co-parenting successfully for the last few years anyway. 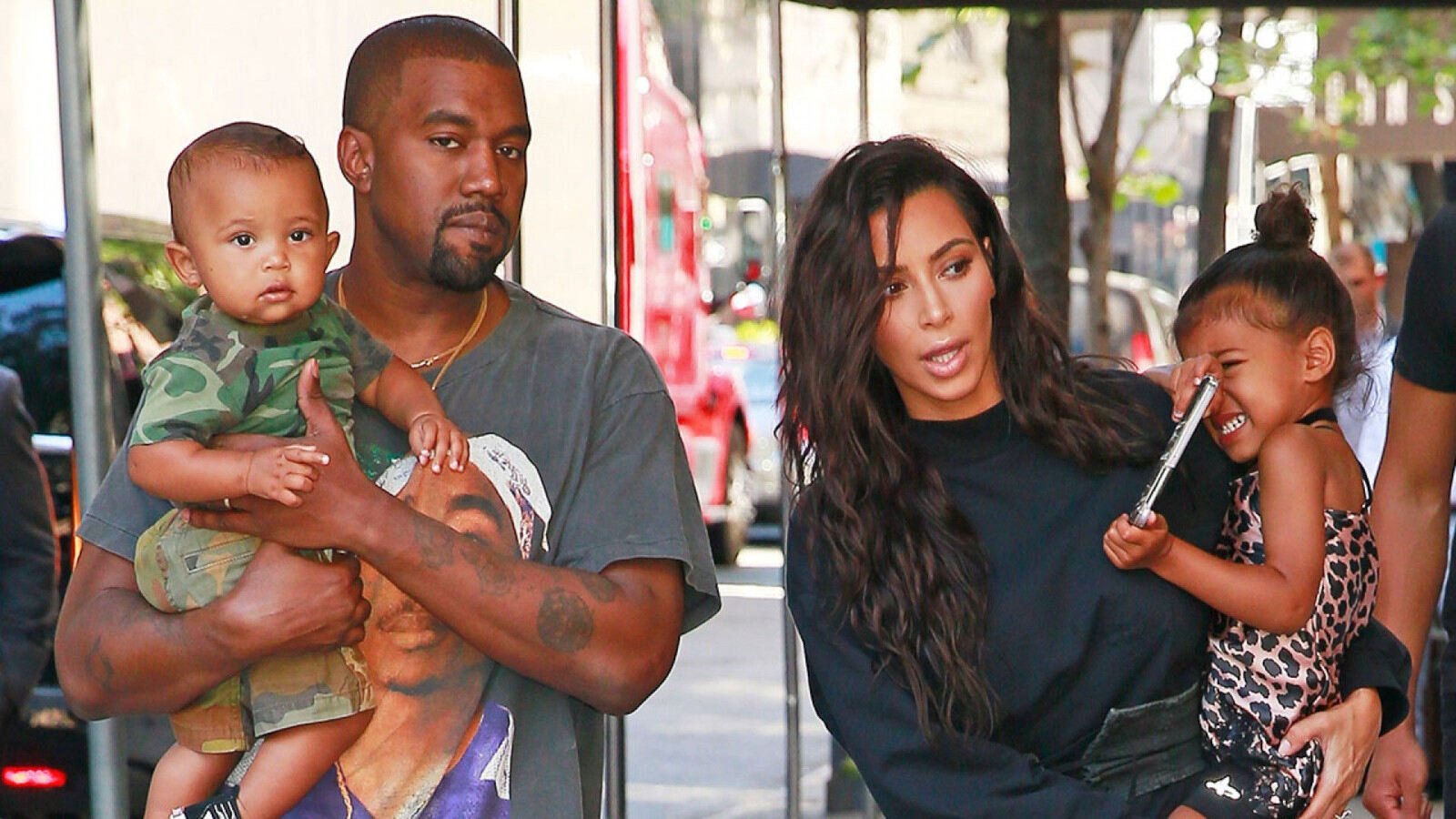 What happens next for Kim & Kanye?

Even though Kanye West & Kim Kardashian’s divorce is still underway, it doesn’t mean that they won’t always be able to maintain a great relationship with each other in the future. Nothing’s ever impossible so maybe one day they may open the door up for reconciliation.

In the meantime, West is heavily focused on new music and even recently hosted a listening party in Las Vegas for an intimate group of people to hear snippets of his amazing new songs. Kardashian is focused on her career in law, helping people get out of prison who haven’t been given fair sentences. She’s also a hard-working business mogul with her SKIMS wear company and KKW beauty cosmetic company to focus on.