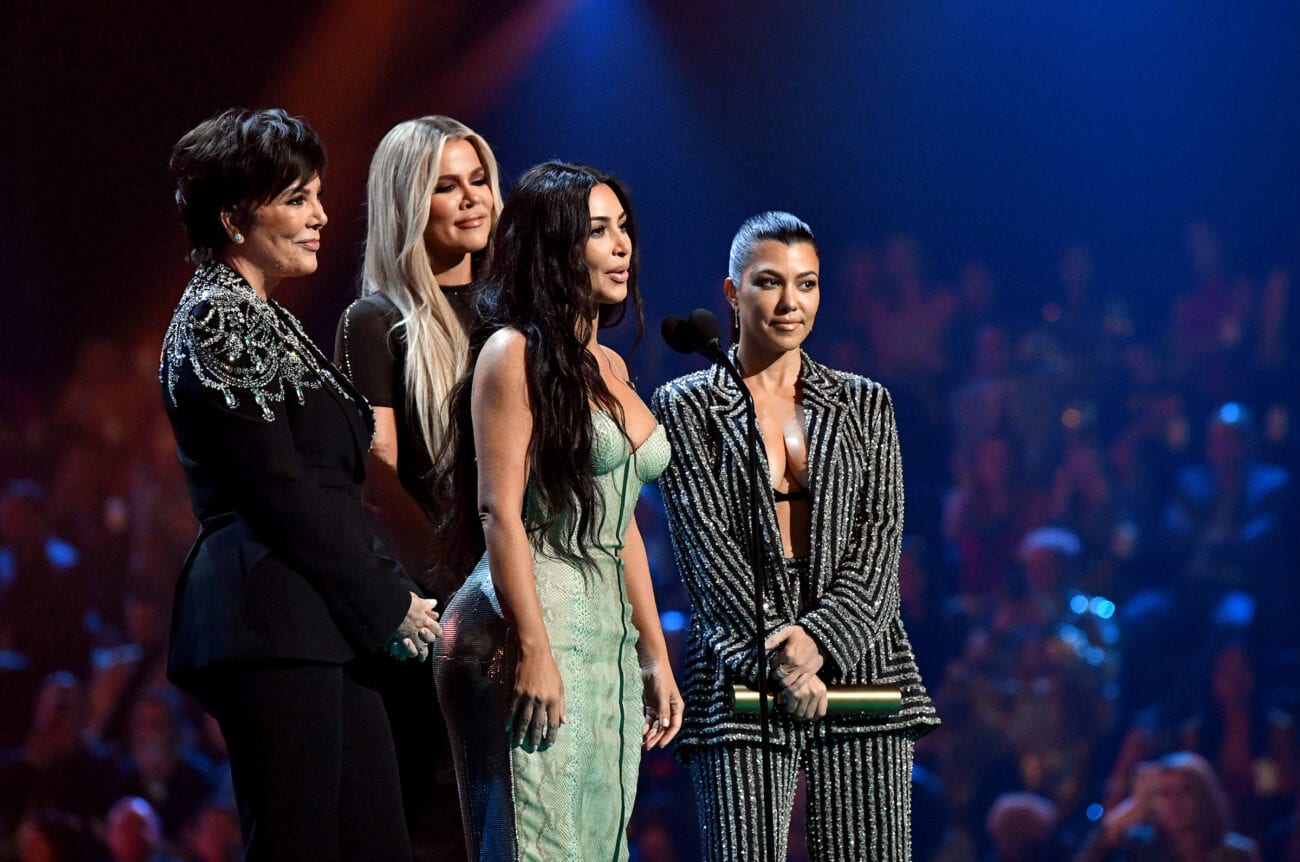 If you’ve been keeping up with celebrity culture since the 2000s, then we’re sure you understand just how monumental of a moment this Thursday night will be when the series finale of Keeping Up With the Kardashians airs after over a decade of runtime. Throughout the years, fans have kept up with the cast of Keeping Up With the Kardashians, watching them through every strife or happy moment and so on.

We’re sure the show is definitely going to go out with a bang, as this has been one of the most popular reality TV shows all throughout the 2000s and 2010s, and the Kardashians have maintained their A-list-star-standing for decades and have no plans to back out from the celebrity limelight anytime soon. Without further ado, let’s take a look at all the best moments from the Keeping Up With The Kardashians cast here. 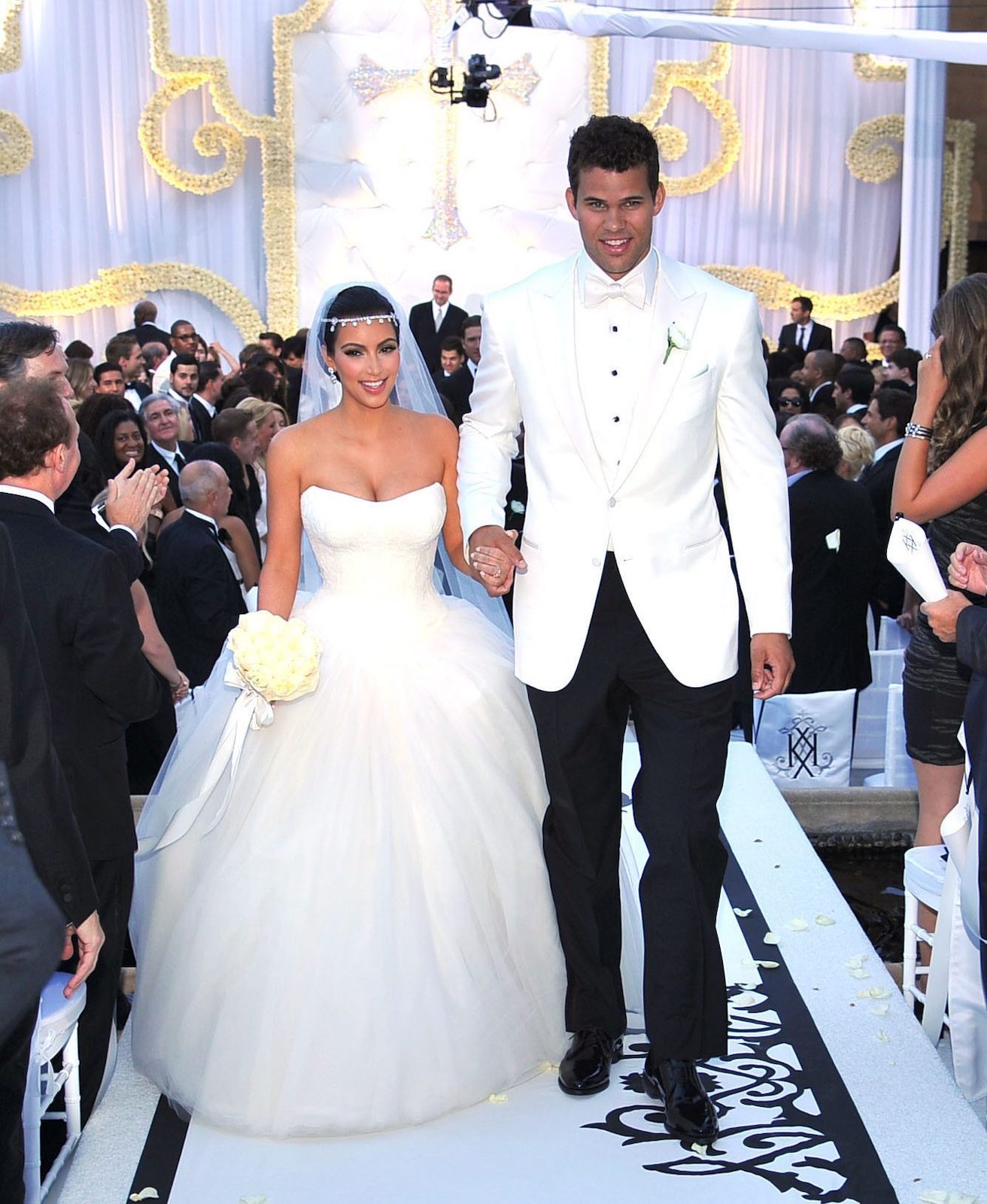 All the marriages and messy relationships

First, let’s take a look at all the relationships that we’ve seen come together and end from the Keeping Up With the Kardashians cast. We can begin with the infamous seventy-two-day marriage Kim Kardashian had with NBA player Kris Humphries. Then, in 2014, a year after her and Kris’ divorce was finalized, Kim married rapper Kanye West in Florence, Italy.

As you all probably know, the two went on to have four lovely children together, but it seemed the relationship just wasn’t written in the stars as earlier this year in February, Kim filed for divorce after a long, six years of marriage. Then, we definitely can’t miss out on Khloe’s on-and-off relationship with NBA player Tristan Thompson, who is also the father of their three-year-old daughter True. 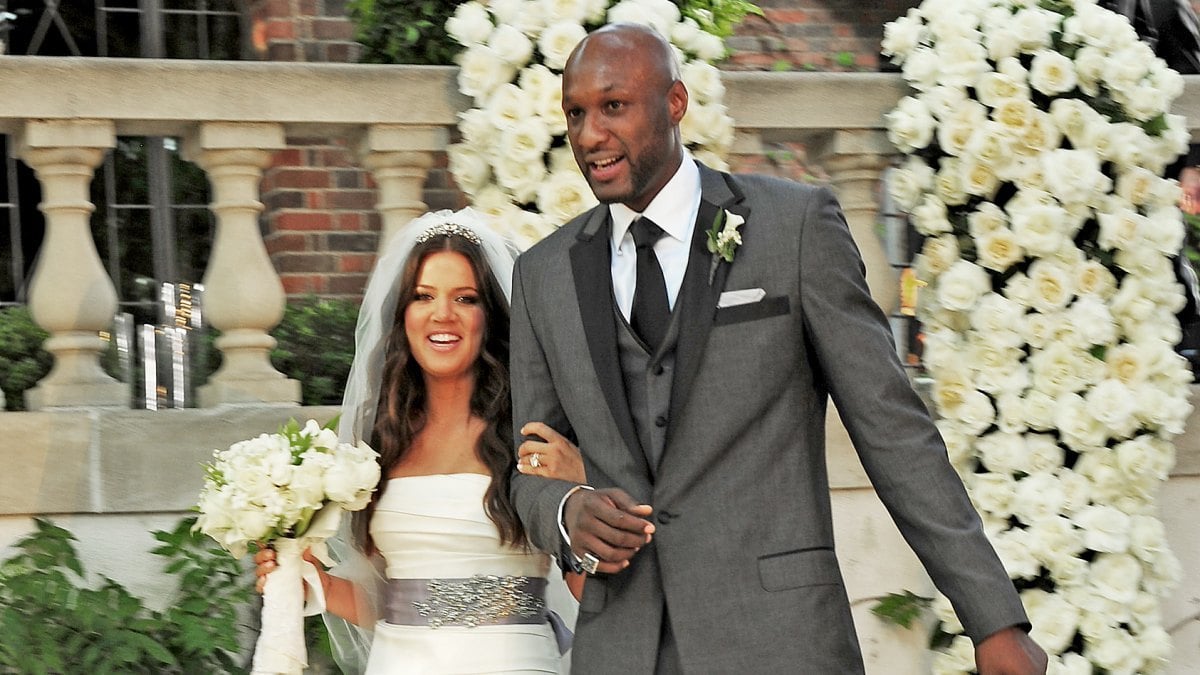 Khloe also was married to former NBA player Lamar Odom for a few years, but the two filed for divorce in 2013. As for Kourtney, we all remember her and Scott Disick’s incredibly challenging relationship for years, who is the father of her three children. After the two broke it off in 2015, she dated model Younes Bendjima a year later and called it quits in 2018.

Now, Kourtney’s dating drummer Travis Barker. As for Kylie Jenner, she had an on-and-off relationship with rapper Tyga for a few years until they ended it for good in 2016. Travis Scott is also the father of her daughter Stormi. Kendall Jenner over the years has been linked to a few basketball stars here and there. As for Kris, her and Caitlyn called it quits in 2015 and she is now dating Corey Gamble. 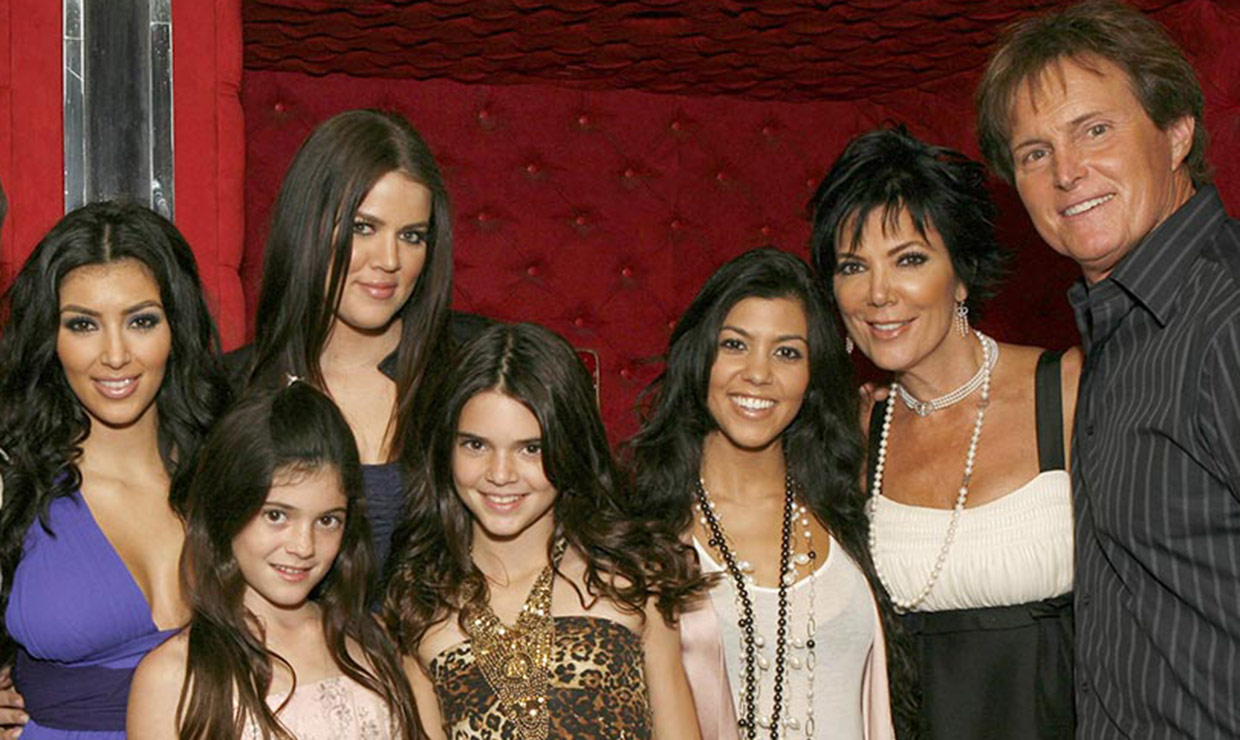 Now, let’s try to sum up the craziest scandals from the Keeping Up With the Kardashians cast over the years, although we’re definitely not going to be able to get through each and every single one in a sitting. First, there’s Kendall Jenner’s infamous scandal over the insensitive Pepsi commercial she did, and there’s also Scott Disick’s cheating scandal we all probably remember.

Then, there was the whole drama that was exchanged between Kanye and Kim versus pop star Taylor Swift, which was probably one of the most eventful nights Twitter has ever seen in history. We also can’t forget about Tristan Thompson’s cheating scandals. Of course, we’re only just touching the surface of just how many memorable moments this show has had.

If you’re looking to binge the show before the finale, it’s available to stream on Hulu. As for the finale airing this week, the cast had to say: “we are beyond grateful to all of you who’ve watched us for all of these years — through the good times, the bad times, the happiness, the tears, and the many relationships and children. We’ll forever cherish the wonderful memories and countless people we’ve met along the way”.