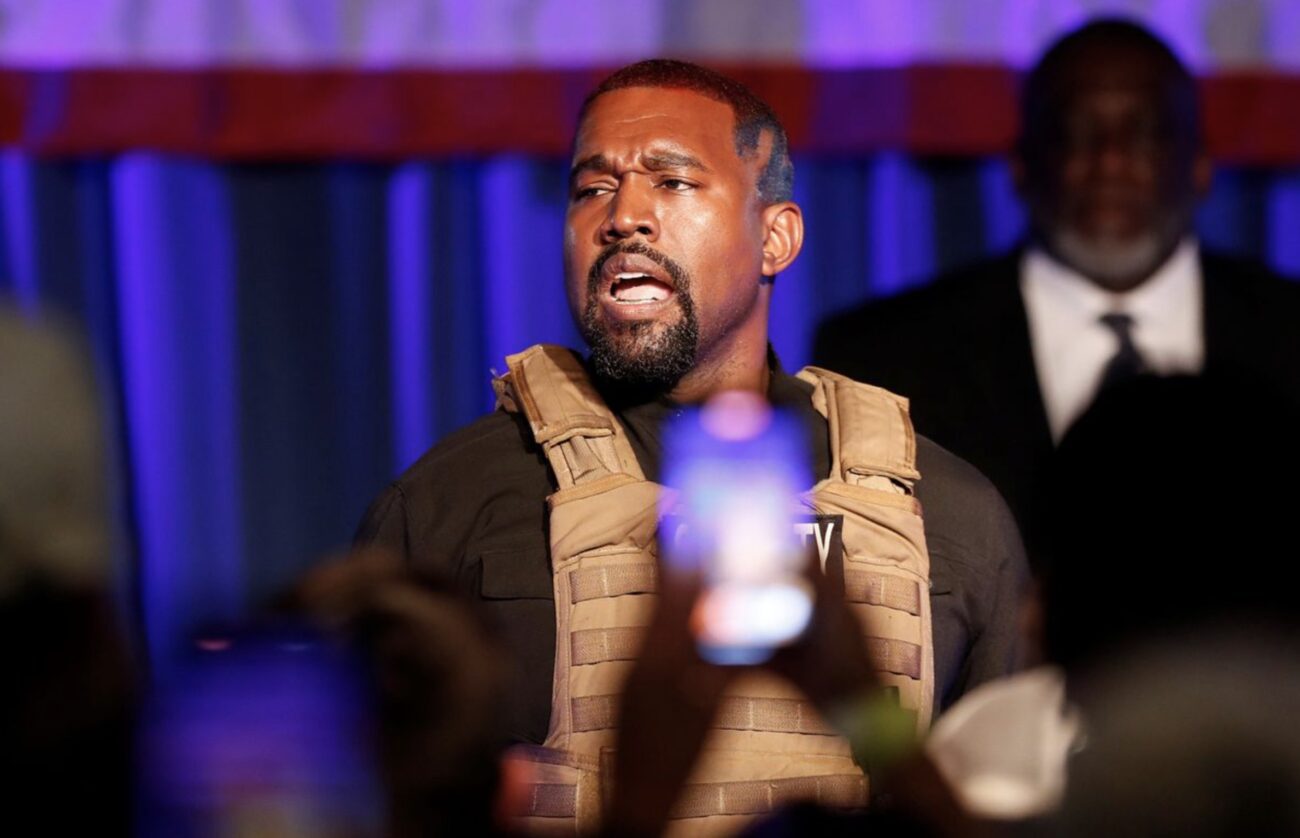 Is Kanye West struggling after divorce from Kim Kardashian?

It’s only been a little over five months since Kim Kardashian filed for divorce from her partner of more than a decade, Kanye West. However, it seems that the former couple might still have an amicable relationship, as Kim Kardashian as well as her sister Khloe Kardashian were spotted at the Mercedes-Benz Arena in Atlanta where Ye held a listening party for his 10th studio album, Donda.

Kim, who was also joined by her and Kanye’s four children, has made it clear in multiple interviews that she is seeking a quality relationship with Kanye West as co-parents,  which perhaps explains her support of Kanye by attending this listening party. However, during one awkward song titled “Love Unconditionally”, Kanye West broke down and disclosed how he feels like he’s losing his family as he fell to his knees.

It was a somber moment that caused many heads to turn towards the Keeping Up with the Kardashians reality star, who admittedly grew tired of the extravagant lifestyle that comes along with being married to someone of West’s caliber. However, we’re curious why so many people are giving Kardashian a hard time, as it’s been well known that West is currently dating Irina Shayk. Can this former couple ever mend fences? 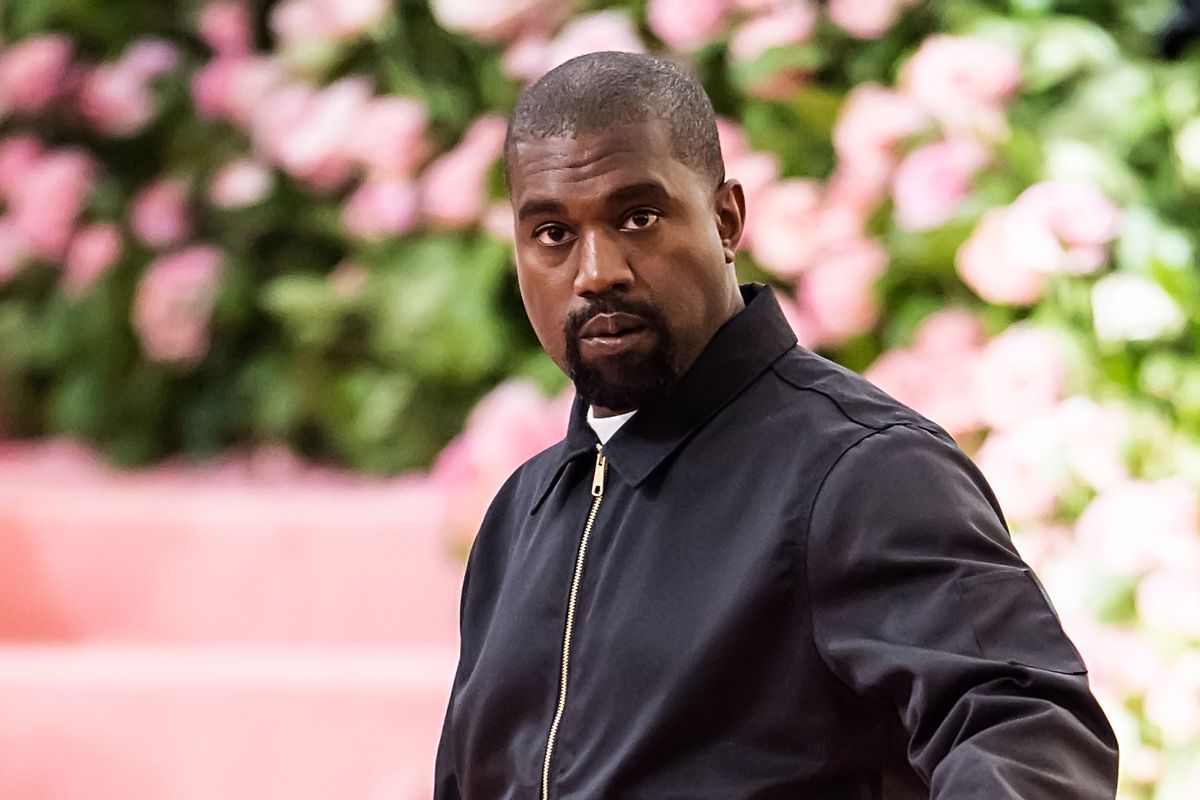 The media had a field day a few weeks back after reports of Kanye West & Irina Shayk spending time together in early June in Provence, France, came out, anxious to jump on the rapper and allegedly presidential candidate for his quick recovery after a decade-long marriage with Kim Kardashian. The couple, who were reportedly staying at a 600-acre boutique, were seen taking photos of one another.

Irina Shayk, who had previously been seeing actor & director Bradley Cooper for four years before their break-up in 2019, has had many infamous boyfriends in the past prior to Cooper, including the likes of soccer phenom Cristiano Ronaldo, Dwayne “The Rock” Johnson, and Linkin Park drummer Rob Bourdon.

Irina Shayk has one daughter with Bradley Cooper, while Kanye West has four different children with Kim Kardashian, and while it is unclear if these two families will one day form one super union, it is obvious that both Kanye West & Irina Shayk are falling in love for one another very fast, which turned the attention to Kim Kardashian and her thoughts on this blossoming romance. 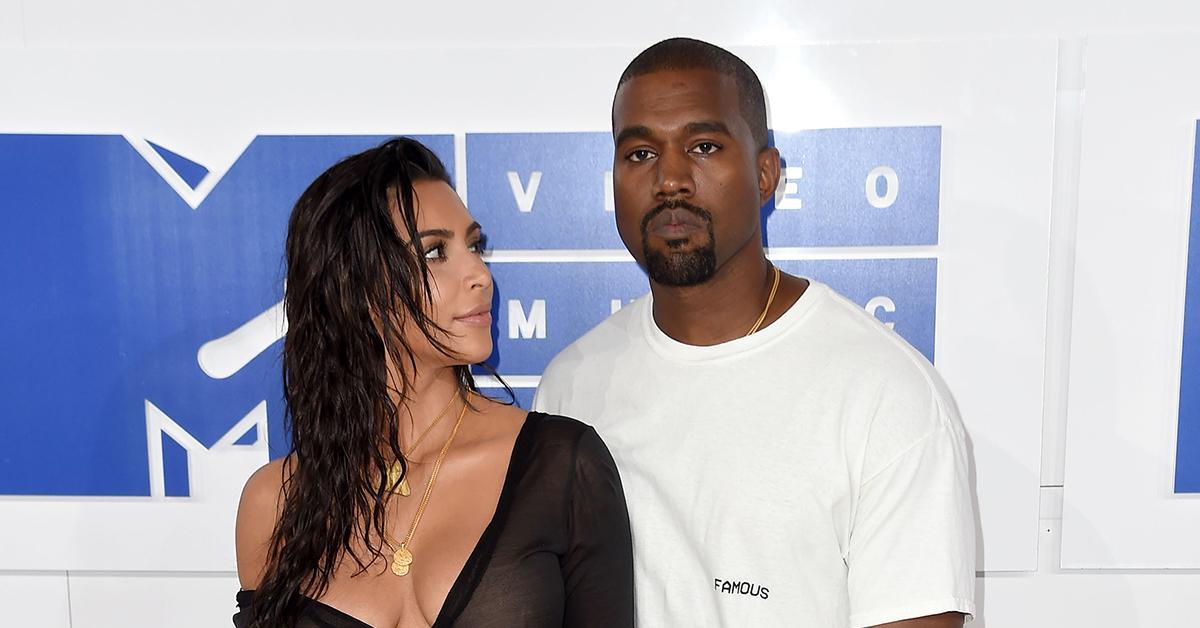 A second source close to the situation also noted that, because there is no relationship between Irina Shayk and Kim Kardashian that there is no awkwardness on the part of the Keeping Up with the Kardashians star. As for a new relationship and fresh start for Kardashian? One source told E! the following: