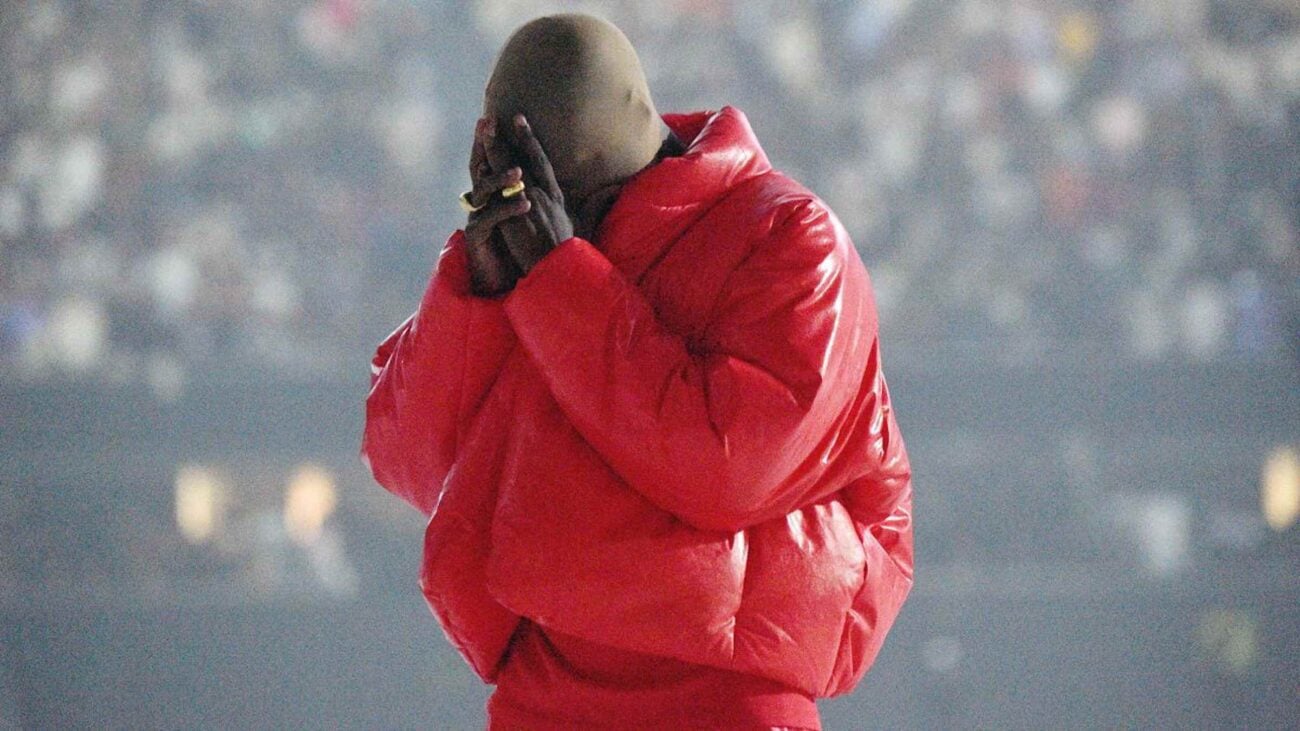 Kanye West’s new album DONDA promises to be one for the ages, . . . . if he ever releases it. Kayne West’s listening event for the album gathered quite a few crowds, but Twitter is now mostly waiting on the actual album to drop.

The event was held in the Mercedes-Benz Stadium in Atlanta and streamed on Apple Music, but many Kayne West fans have taken to Twitter to ask one question: why hasn’t the full album dropped yet? Despite having a release date of today, the album hasn’t currently dropped, leaving Kayne West fans to voice their disappointment and anger on Twitter.

Naturally, these complaints on Twitter about the lack of album are certainly entertaining. We listened through the threads to find the best tweets about Kayne West and the unreleased DONDA album. Get ready to rock (or not) as we dive into these reactions from Kayne West fans on Twitter.

And that, kids, is why procrastination is bad.

Apple Music did a whole ye day for Kanye just for him not to drop #KanyeWest #DONDA pic.twitter.com/ujtLRxas6X

When you disappoint Apple, that’s when you know you’re in trouble.

Me staying up all night just for Spotify to break #DONDA #KanyeWest #Spotify pic.twitter.com/n03pnpiHch

Points for self awareness, at least.

#KanyeWest Gonna reveal the only way to get #Donda is to mail in for a floppy disk pic.twitter.com/tC3mX2QJ9p

That got a chuckle out of us, we won’t lie.

#KanyeWest got eveybody like this right now because he didnt drop #DONDA yet pic.twitter.com/xnPle0OpF2

Everyone: Bruh when is Donda Dropping?

So Kanye we gone throw them hands or what #KanyeWest pic.twitter.com/si2QDjoo4N

Oh no, they brought Ice Cube into this. It’s over.

Me to new people waiting for Kanye to drop an album…#KanyeWest #Kanye #DONDA pic.twitter.com/CC0Yv7OiMm

Can’t go wrong with a classic meme. Though it hasn’t exactly aged well . . . .

Do i guess we’re not getting #DONDA album today 🥺 #KanyeWest

Have any other fun comments from Twitter about Kayne West? Drop them below in the comments to see if that’ll speed things up!