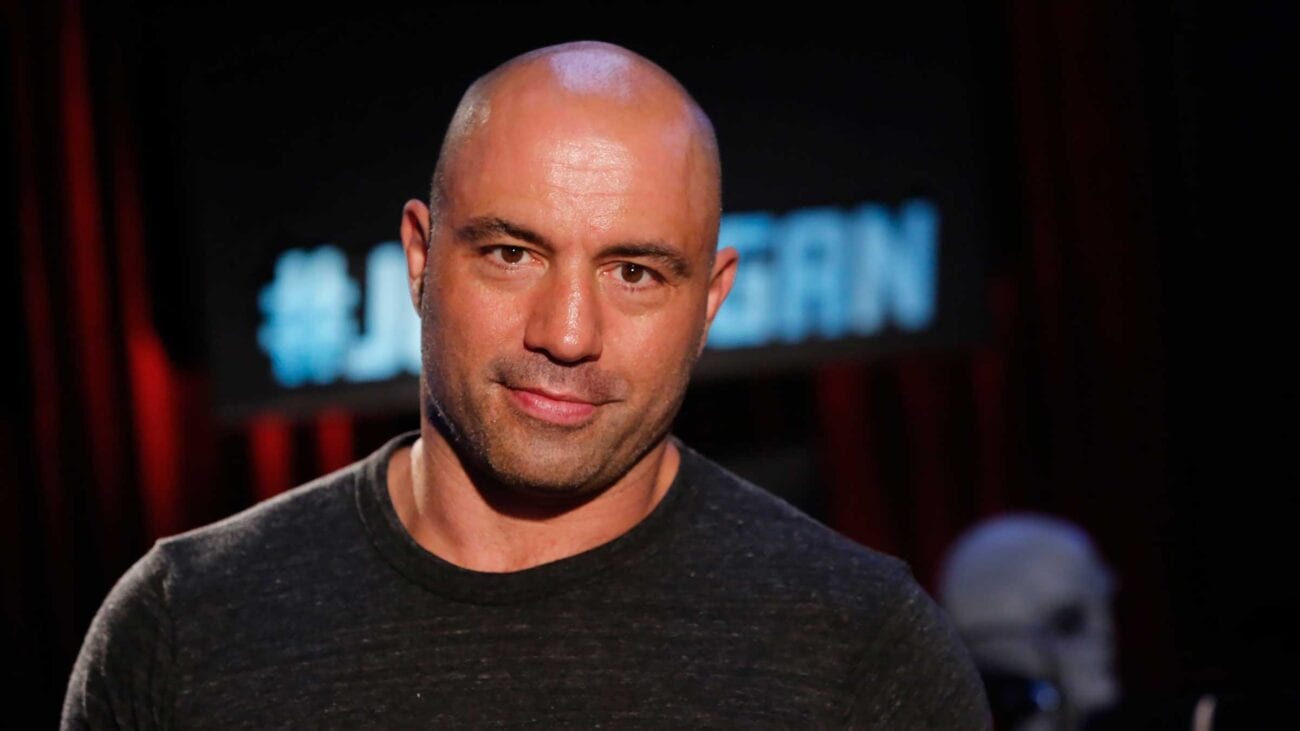 Joe Rogan is not one to shy away from saying whatever the hell he wants. He’s been successful as a commentator, actor, TV host, and podcaster. His unique variety of offensive honesty draws critics, but if you’ve watched any of his podcasts you’ll see the former MMA fighter does attempt to keep his conversations balanced. Rogan’s Twitter account has come under fire for some older clips, however. 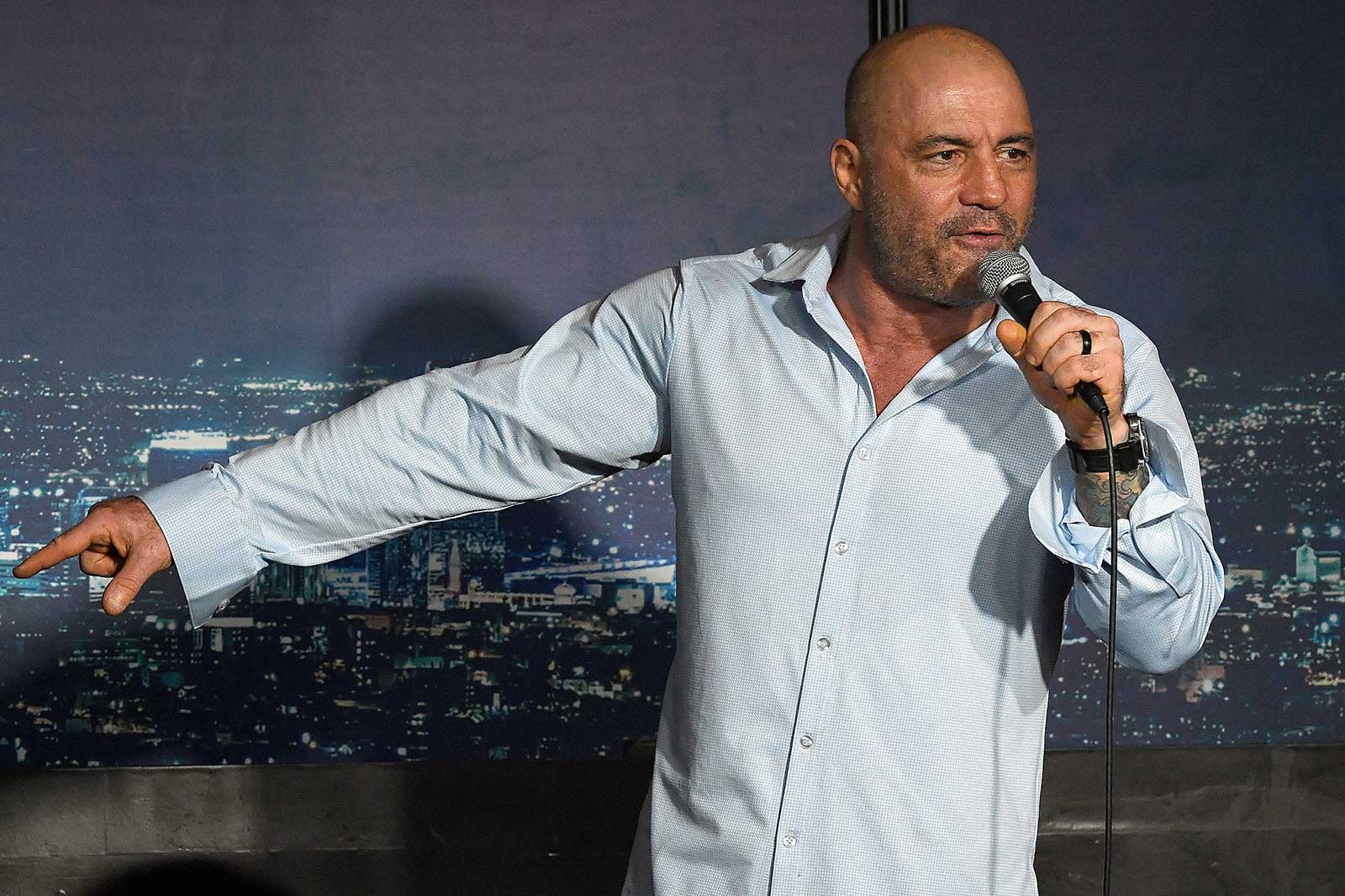 A clip of Joey Diaz surfaced in which he admits to coercing female comedians into giving him sexual favors so they could get on stage – and Rogan laughs. Rogan could have confronted his friend for such despicable and unethical behavior, and although he does look shocked by it, he doesn’t actually criticize Joey for what he did at any point.

What’s interesting is that Joe Rogan Twitter is getting flack for his reaction, but we’re yet to hear anyone reprimanding Joey Diaz for his disgusting past. The fact that Joe Rogan laughs instead of confronting Joey is unfortunate, but is indicative of Rogan’s approach. The Joe Rogan Podcast started out with Rogan in front of a laptop bullsh$^^ing with friends and having an open conversation, after all. 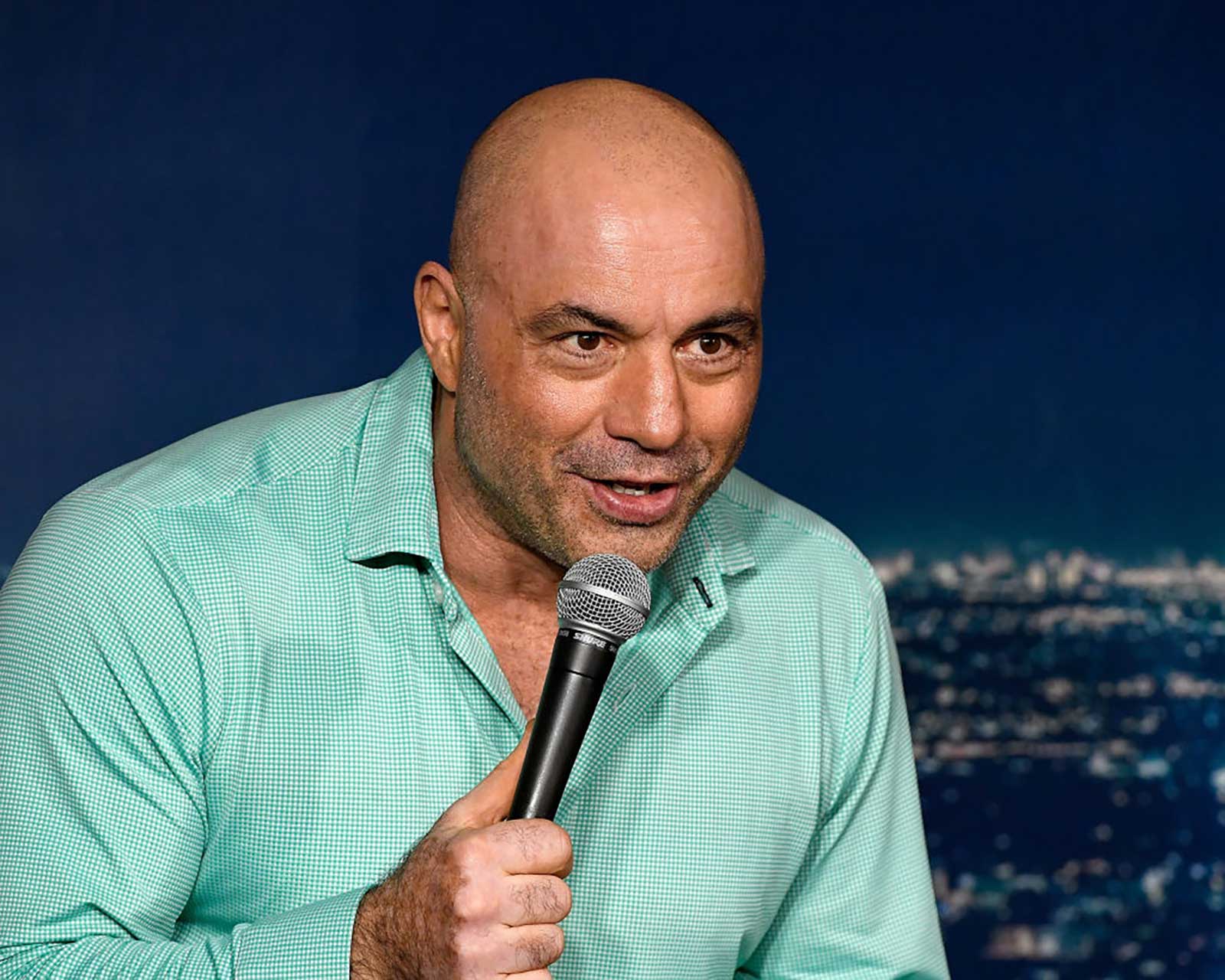 What other controversial stuff has Joe Rogan said?

There have been many times where Joe Rogan has had controversial opinions of his own. Joe Rogan Twitter has popped up with clips of Joe Rogan calling people who wear masks “bitches”, claiming that Joe Biden is showing signs of “cognitive decline”, and that “no justice, no peace” is just a slogan.

Joe Rogan: "The news media … has completely ignored all of these Biden speeches that clearly show some kind of cognitive decline." #BarelyThereBiden –> https://t.co/Xrc3sEuTPk pic.twitter.com/rmp23BOBUr

Some people have blasted Joe Rogan and his podcast as a platform for controversial opinions and even petitioned to cancel his show. It’s fair to say Rogan can be offensive and hosts individuals with questionable opinions, but what is unique is that he provides an open platform. A free society can only exist if opinions are openly discussed & debated. 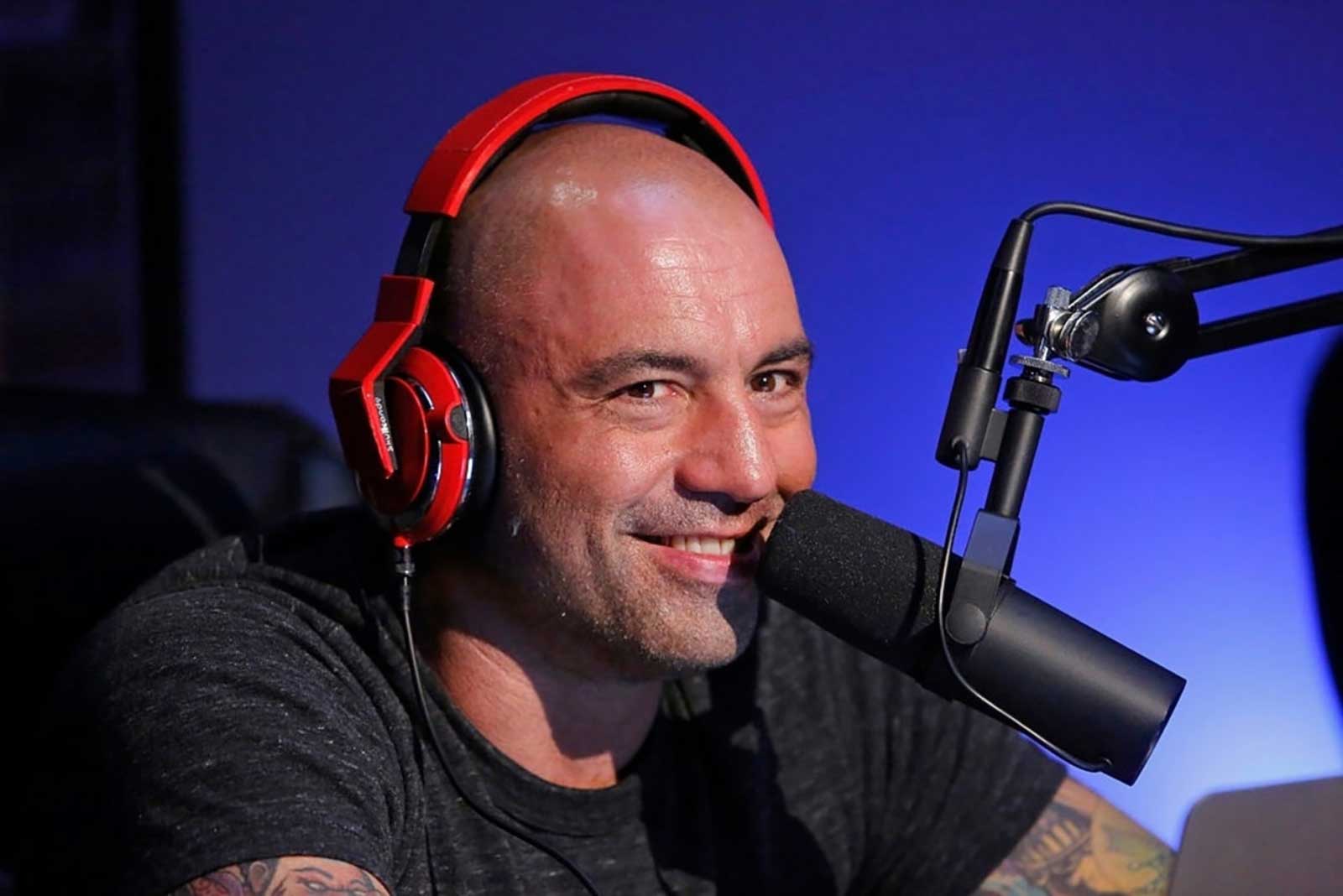 Should we have room for an open platform such as the Joe Rogan Podcast?

We’re not saying that Joe Rogan is some bastion of free society, but calling to cancel open communication on controversial topics is tantamount to calling for the internet to be censored.

Providing a space where all opinions can be accessed and investigated with a neutral curiosity is important. When offensive or questionable opinions are aired out and subsequently critiqued, people are more likely to see the folly of their premise.

Why support an open platform?

Without a platform to discuss questionable opinions, people will be forced into echo chambers and never confront opposition. Though Joe Rogan doesn’t typically attack his guests, he does like to play devil’s advocate and pursue a reasonable line of questioning against a guest’s opinions. Joe Rogan often confronts guests with opposite views, but generally without an intent to win them over.

It’s unfortunate that sometimes Joe Rogan has to put up with questionable characters & opinions, but that’s the nature of a free, open society. Only through dialogue and reason can light be shed on objectionable behavior; hopefully this process is enough for listeners to reject immorality for something better.