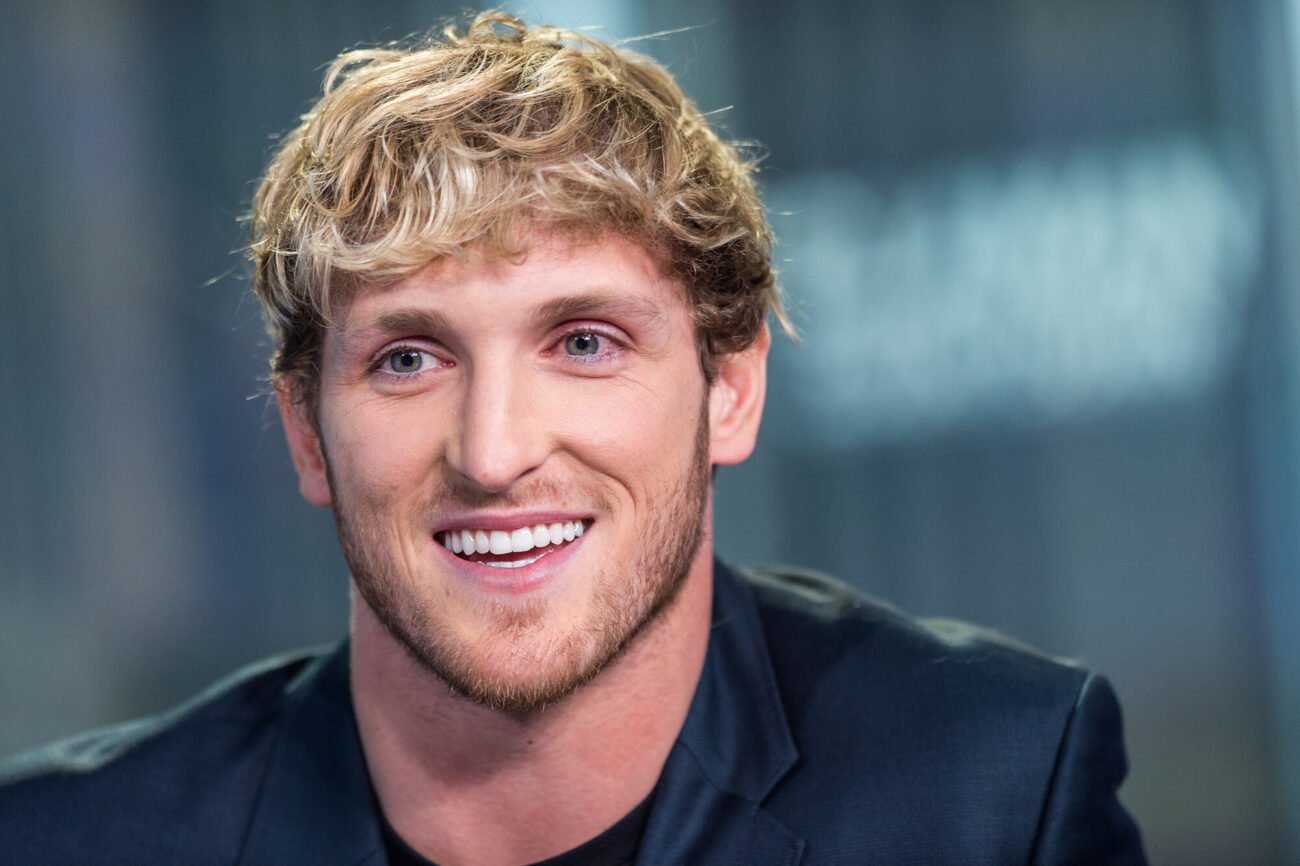 It’s surprising, but YouTuber Jake Paul isn’t in headlines today. In fact, his brother & fellow YouTuber Logan Paul has been a Twitter target for quite a while – however, it seems that the internet star may finally be forgiven.

The YouTuber has been shunned since he posted a horrific video of him & his friends strolling in the Aokigahara forest in Japan. Metro reported he faced extreme backlash for “filming a dead body” which was hanging in a tree back in 2017. And today, he’s  finally taking a stand and providing a final apology.

In Logan Paul’s removed video, a friend tells their group that he “doesn’t feel good”, but instead of moving away, Paul laughs and asks him: “What you never stand next to a dead guy?” Yikes.

When the shocking suicidal video dropped, Logan Paul didn’t just sit around and let Twitter attack him. He explained in a tweet and recorded a video explaining: “So what we came across that day was obviously unplanned and the reactions you saw on tape were raw, they were unfiltered, none of us knew how to react.”

As apologetic as Paul might’ve seemed, in January 2018, the one minute filmed apology clearly wasn’t very believable to many, as Twitter users continued to shut the YouTuber out with his “disrespectful” clip stating that the star knew what he was doing when he posted the “disgusting” video.

But in January this year, Logan Paul’s voice started to become heard again. In fact, he had Twitter’s attention when he made a speech about Black Lives Matter on his podcast Impaulsive.

Logan Paul exclaimed: “I am embarrassed that it’s taken me twenty-five years to realize this: It is not enough to be ‘not racist’. You have to be anti-racist. Condemn those who feign superiority because of the color of their skin.”

And now he has continued to raise his voice and share his thoughts including the terrible forest video he posted on YouTube in 2017. 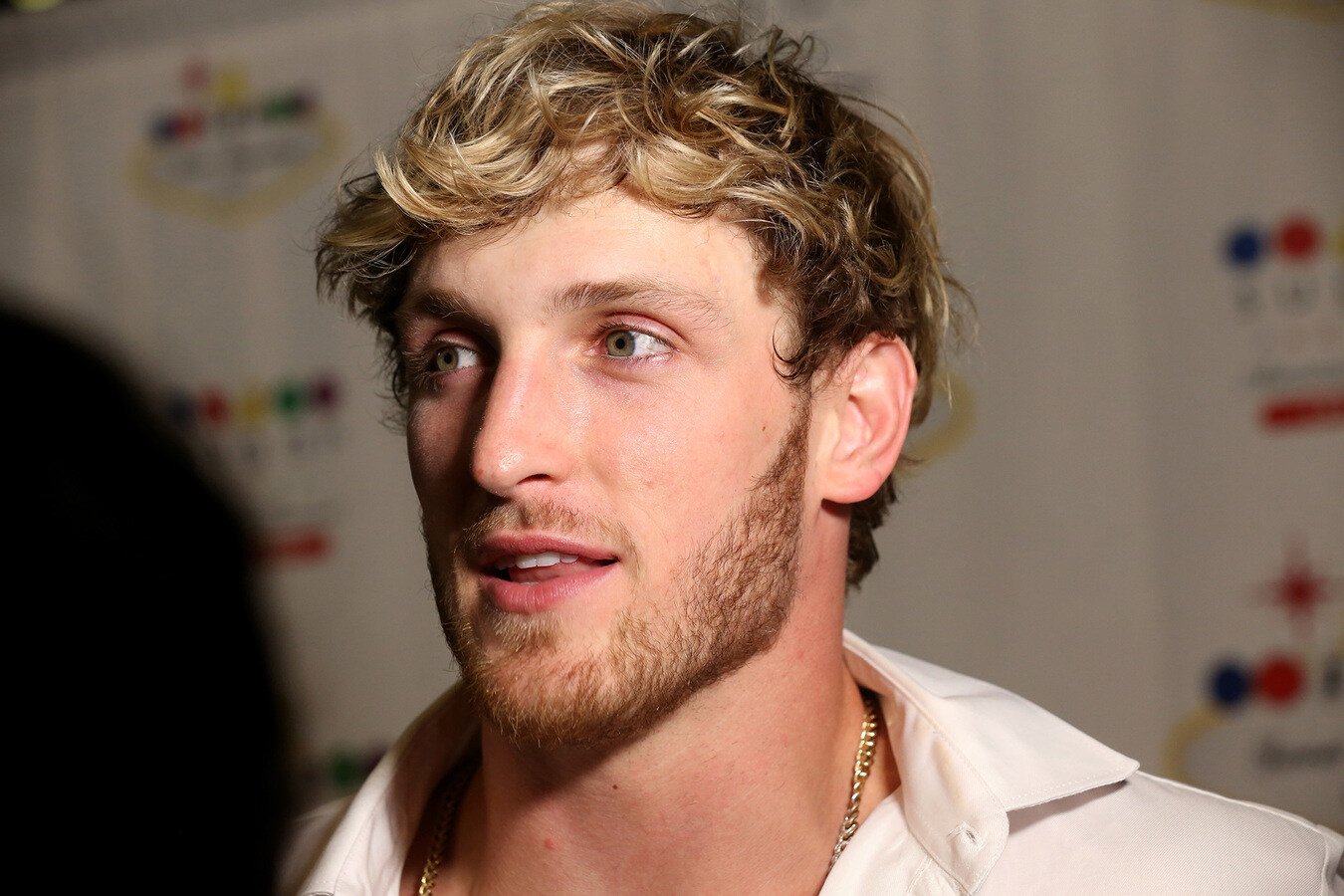 Jake Paul’s older brother Logan Paul has taken a step back and reflected on his controversial YouTube video back in December 2017. He told his Twitter followers the following:

“In 2017, I couldn’t get out of my own way. I made mistake after mistake, and was condemned (rightfully so) by the world; I remember how dark it felt back then. I embarrassed myself and my family, was blacklisted by every platform & brand, close friends and peers turned their backs on me . . . It felt like the end of the road.” 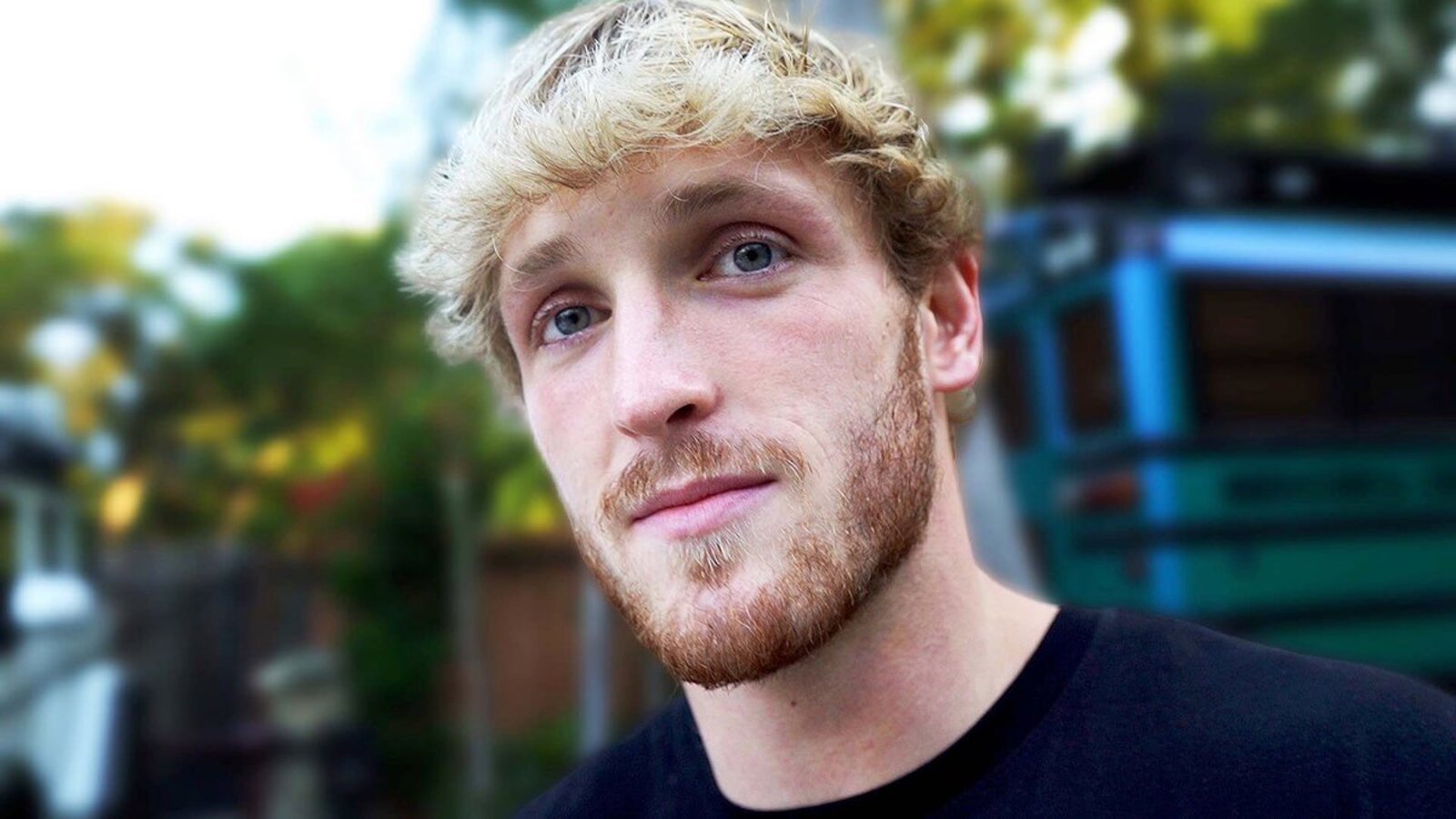 Logan Paul added: “Four years, later I’ve come to realize that these blunders, followed by my willingness & enthusiasm to truly change for the better, were the most pivotal moments of my life. I’m grateful that I had the opportunity to learn, transform, and continue doing what I love.”

Paul also reflected on “our (technically advanced) generation” and how we actually have the “ability” to hold anyone accountable for their actions which is truly remarkable, but he also noted that we need to “accept genuine change” if we want to move forward in today’s #CancelCulture. He concluded: “I believe our denial of individual growth rejects one of the most important values that makes us human.”

Man this is the realest thing I've ever seen.

Just because somebody is on the naughty list one year doesn't mean they will be next year. pic.twitter.com/Eu4im0mfiy

Many Twitter users have loved Logan Paul’s apology and have applauded him for his wise words. In fact, one user tweeted: “Logan Paul for president,” which already has over 2 hundred likes and nearly 7 thousand likes.

Others have taken this opportunity to reflect & debate about YouTuber David Dobrik’s latest controversy. A Twitter user commented: “Would agree with you, but David Dobrik, just simply doesn’t deserve a platform. Can’t classify it as a moral lapse when he was consistently being insensitive and offensive for over four years. There is no comeback for him and it’s not as if he should have the opportunity to do so.”

According to BBC News, David Dobrik has also been accused of raping a woman while someone was filming a clip for the star’s YouTube channel back in 2018. Now Twitter is focused on Dobrik’s sexual harassment scandal and some demeaning posts. As for Logan Paul, who knows, the world is his oyster again.

Do you think Logan Paul has changed? Do you think he is finally using his platform for good? Let us know in the comments below.