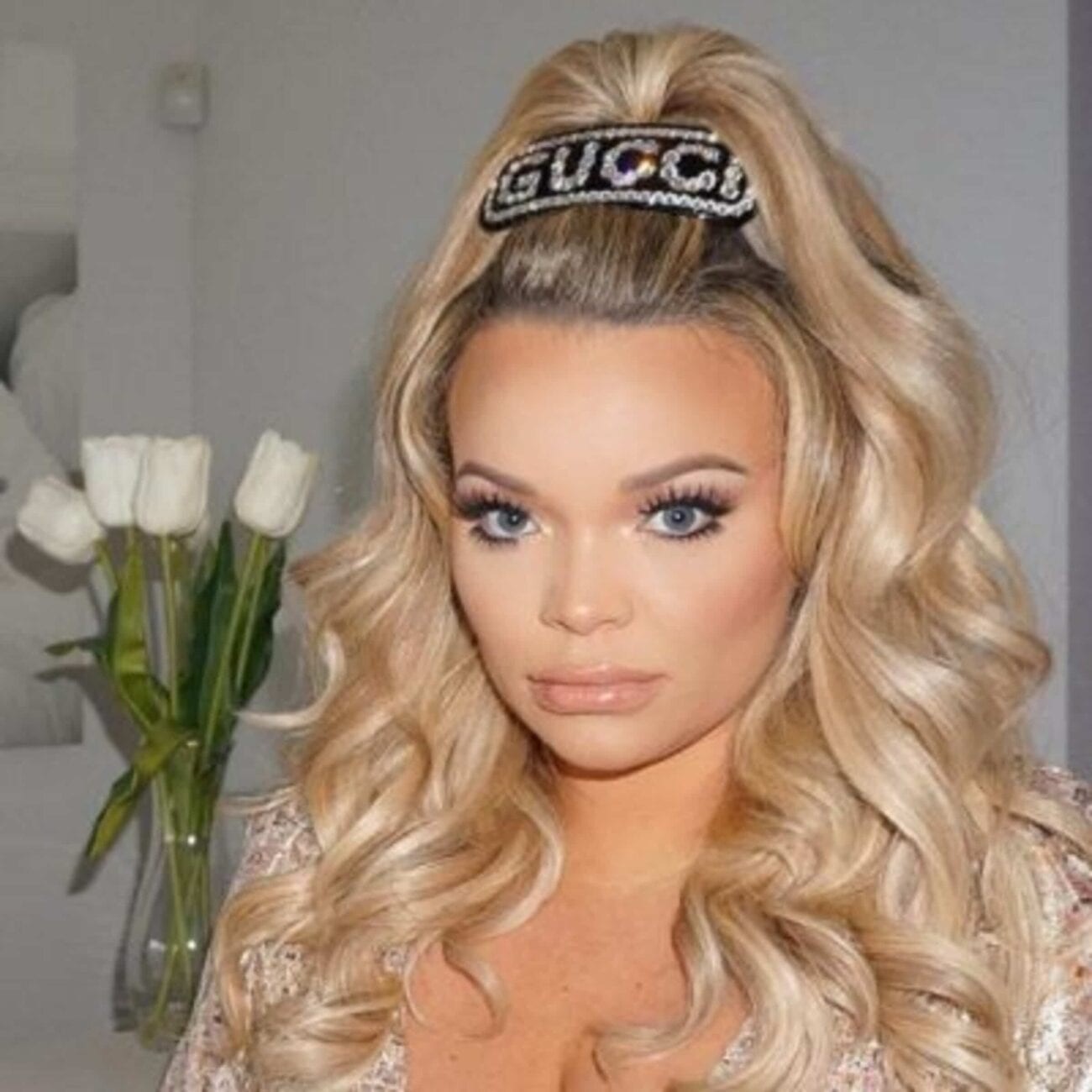 But do you know how Trisha Paytas became so famous? According to Insider, the influencer started her YouTube channel back in 2007 and has grown a fanbase of approximately “4.9 million subscribers on her main account and 1.36 million” on her Trisha Paytas channel.

Paytas became an internet sensation with every whisk and every giggle, and since she recently claimed to be transgender, fans have loved the star more for her incredible bravery & honesty. But what else has the star told the world? 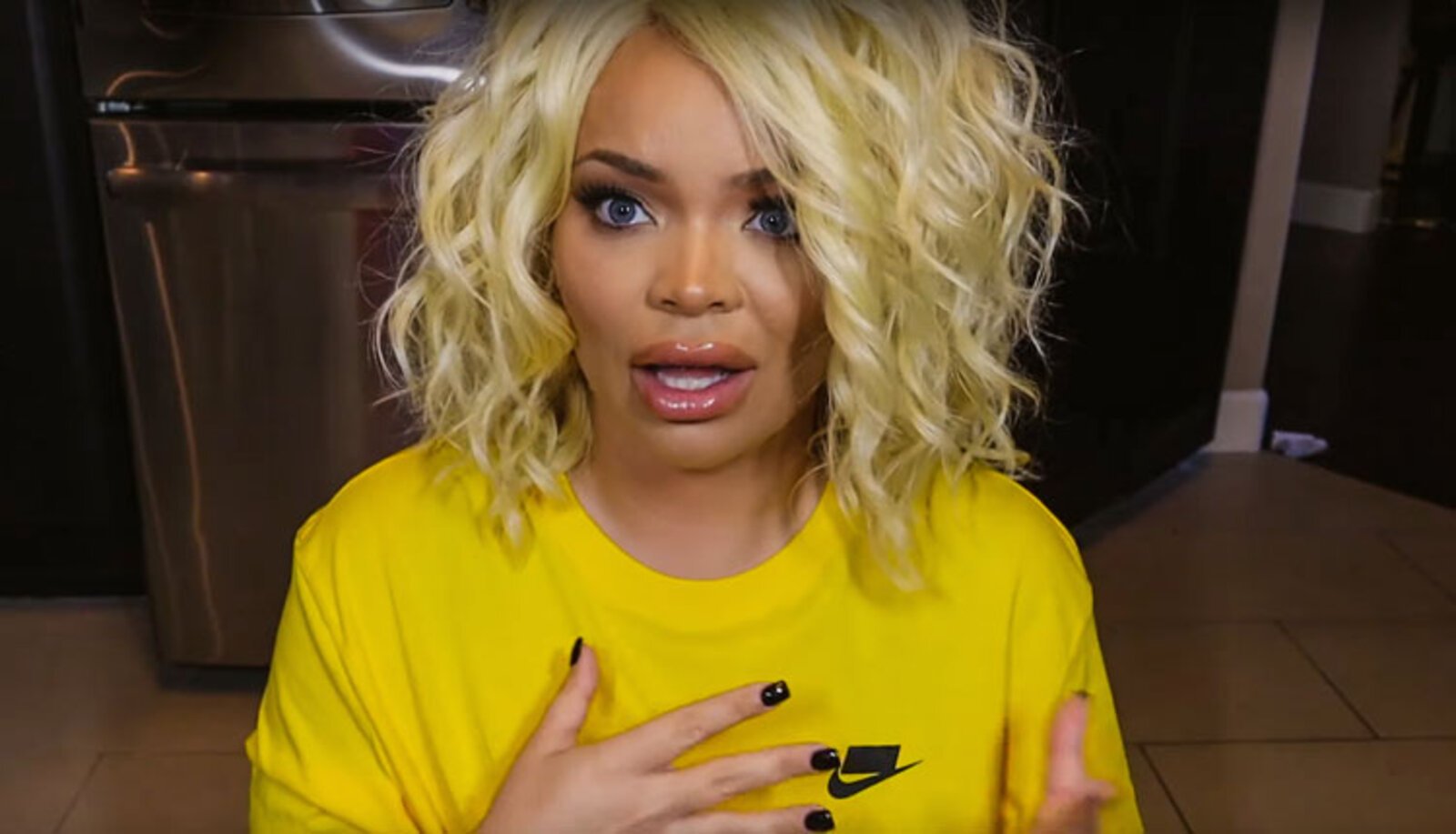 Though some don’t believe Trisha Paytas for her claim about being transgender, she told Insider that she didn’t want to hide her identity away from the world. Paytas confessed: “I never cared about being rich or anything (still don’t). I just had (have) this constant need for attention. Maybe that’s a bad thing, maybe not, but it’s how I thrive.”

Since opening up to her fans, she has continued to blow her audience’s mind as she’s shared more interesting information about her. In fact, in July 2012, she explained that she doesn’t have a major “tanning addiction” when she appeared on Good Morning America.

But Paytas also told fans on her YouTube channel that the phrase “sprays everyday” was a bit of an exaggeration, but it definitely helps with her “physical shape and acne”. 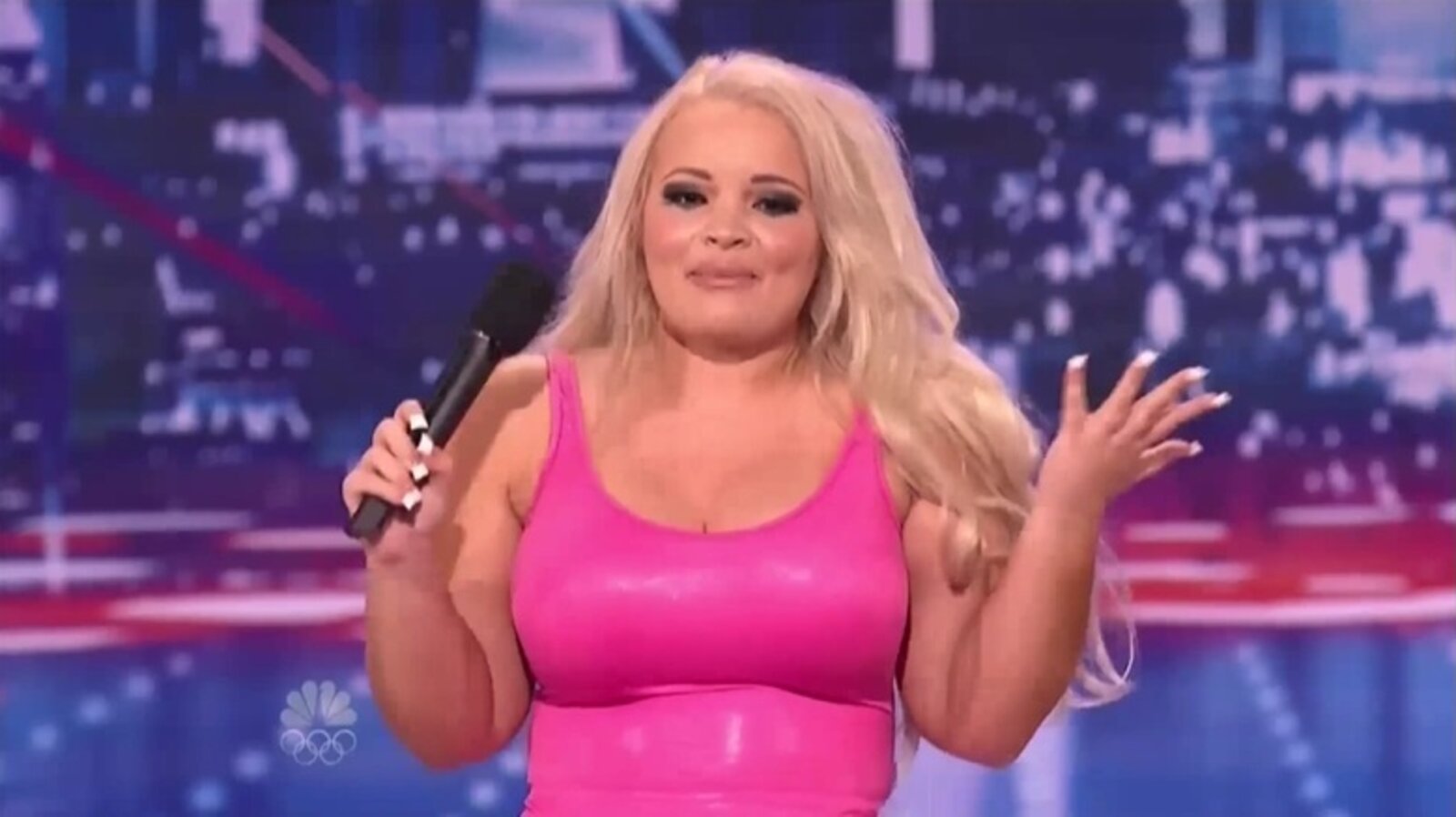 As Trisha Paytas YouTube channel grew & grew, she eventually became a guest on The Ellen DeGeneres Show where she showed everyone her incredible “fast-reading talent” in 2010. She also guest-starred on Jimmy Kimmel LIVE & America’s Got Talent.

Since then, she has continued to speak her mind in her YouTube video called “Ted Nugent, Mitt Romney and Me” where she admitted that no “she’s no politician” but she “thrives on heat and controversy” so why not talk about Mitt Romney.

While in 2013, she sat across from one of the most glorified TV hosts in the world – Dr. Phil. Starring on a touchy segment, “Girls Who Bash Girls Who Dress Sexy”, which was probably one of the biggest moments for the YouTuber’s career. We’ve seen female influencers and celebrities getting shamed all the time for the way they dress, just like Britney Spears in the documentary Framing Britney Spears. 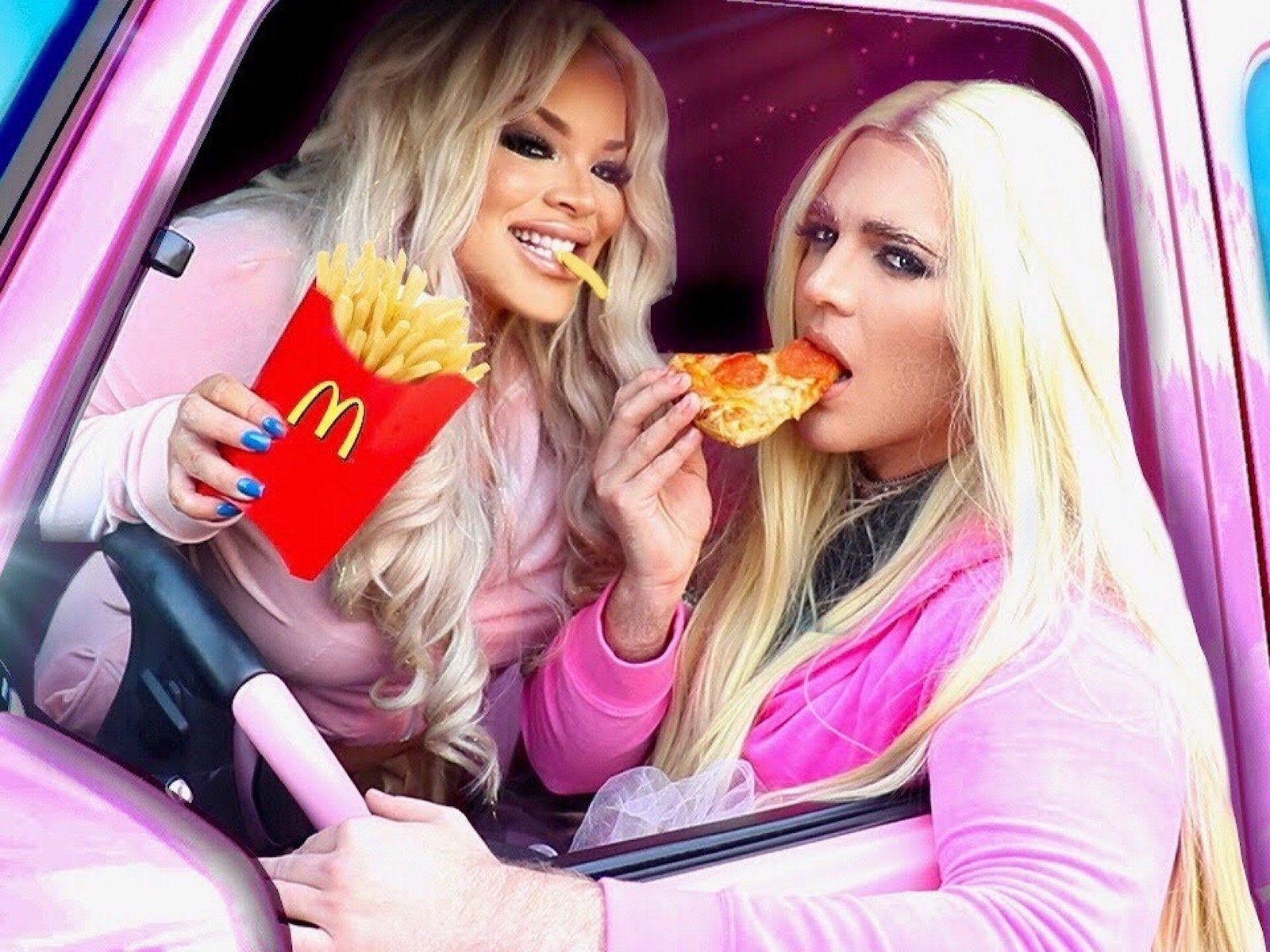 Trisha Paytas actually has many YouTube friends. In fact, she told Insider that she’s friends with Shane Dawson.

She explained: “I remember going to Shane’s house for the shoot (this was years before we even became friends and made our own videos together), but I was like ‘WHAT DO YOU DO?’ straight up . . . He had this big house and was paying all these actors and crew to make videos and his mom told me it was all from YouTube.” Damn. 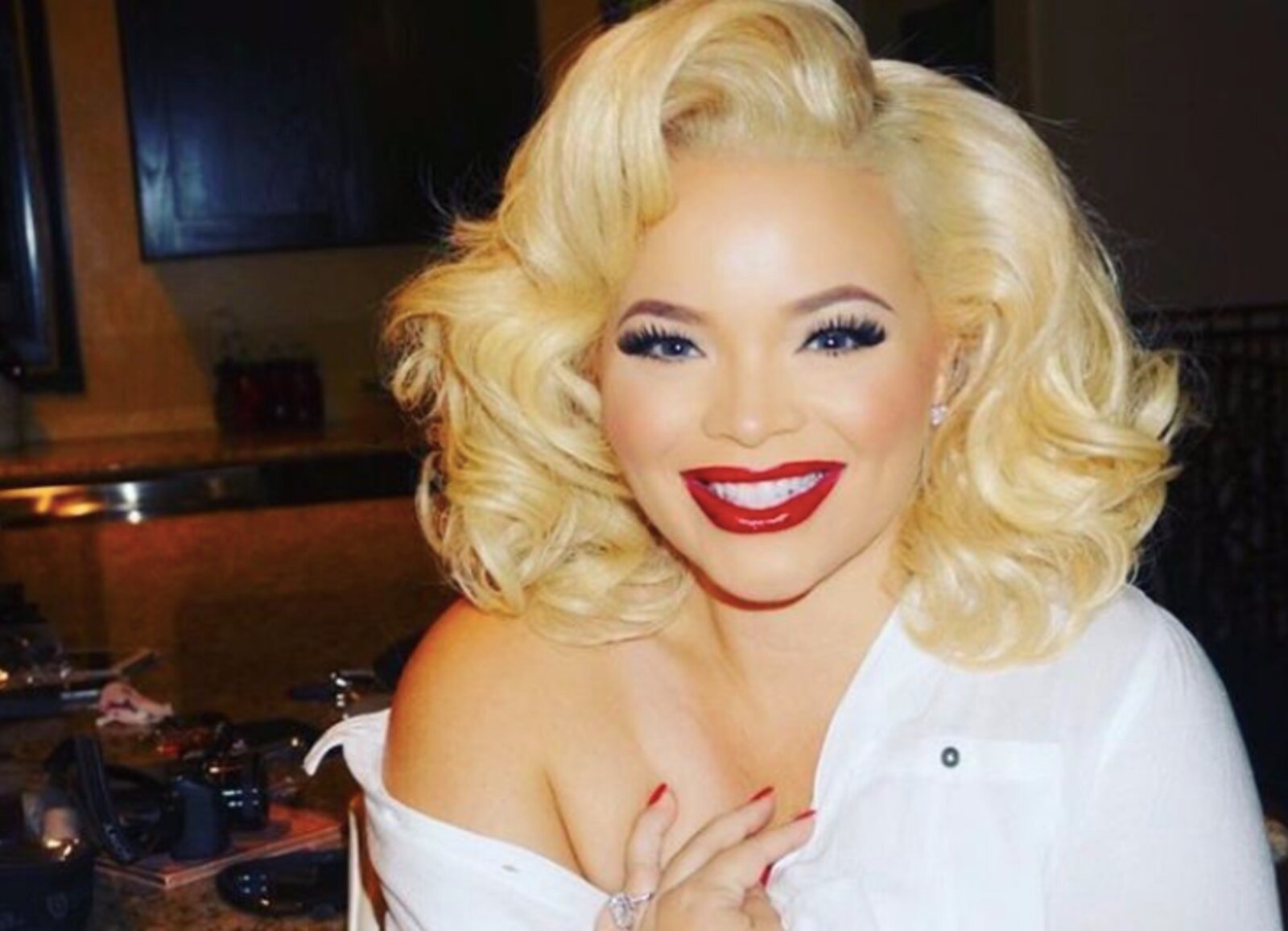 Despite her lowkey relationship with Michael Anthony Hall & Roger Bart, Trisha Paytas quickly became a name on everyone’s radar when she was dating musician Sean van der Wilt in 2015. Though the couple may have seemed happy with 4 million YouTube views on their duet, they soon broke up and it caused a lot of controversy around cheating allegations against Paytas.

And just last year, Trisha Paytas told her Twitter followers that she hooked up with Aaron Carter and that all she “got was an unfollow” which sparked major hate towards both influencers. Luckily, they have both been tweeting and acting like nothing ever happened.

She also dated YouTuber Jason Nash who you might know from David Dobrik’s YouTube channel. However, the couple split up in May 2020. 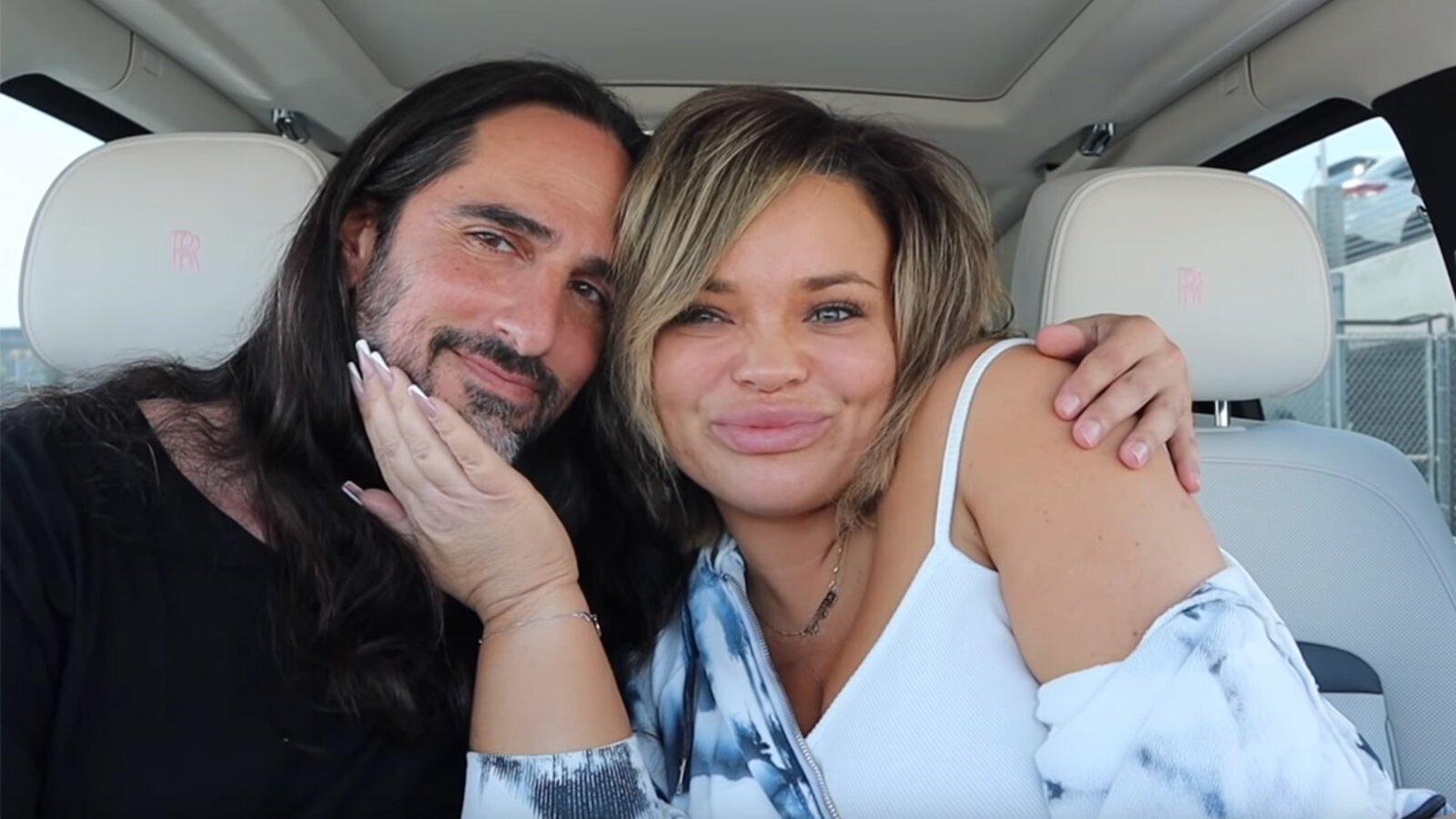 Always on the hustle

Besides Trisha Paytas’s crazy amount of YouTube videos, she is also a published author with many poetry books and novels: Curvy and Loving It (2014), Tease (2014), The History of My Insanity (2013), and the Stripper Diaries (2013).

Paytas was also a singer and released an original song in May 2015 called “Fat Chicks”. She expressed to Business Insider: “No one comes right out and says it: fat” 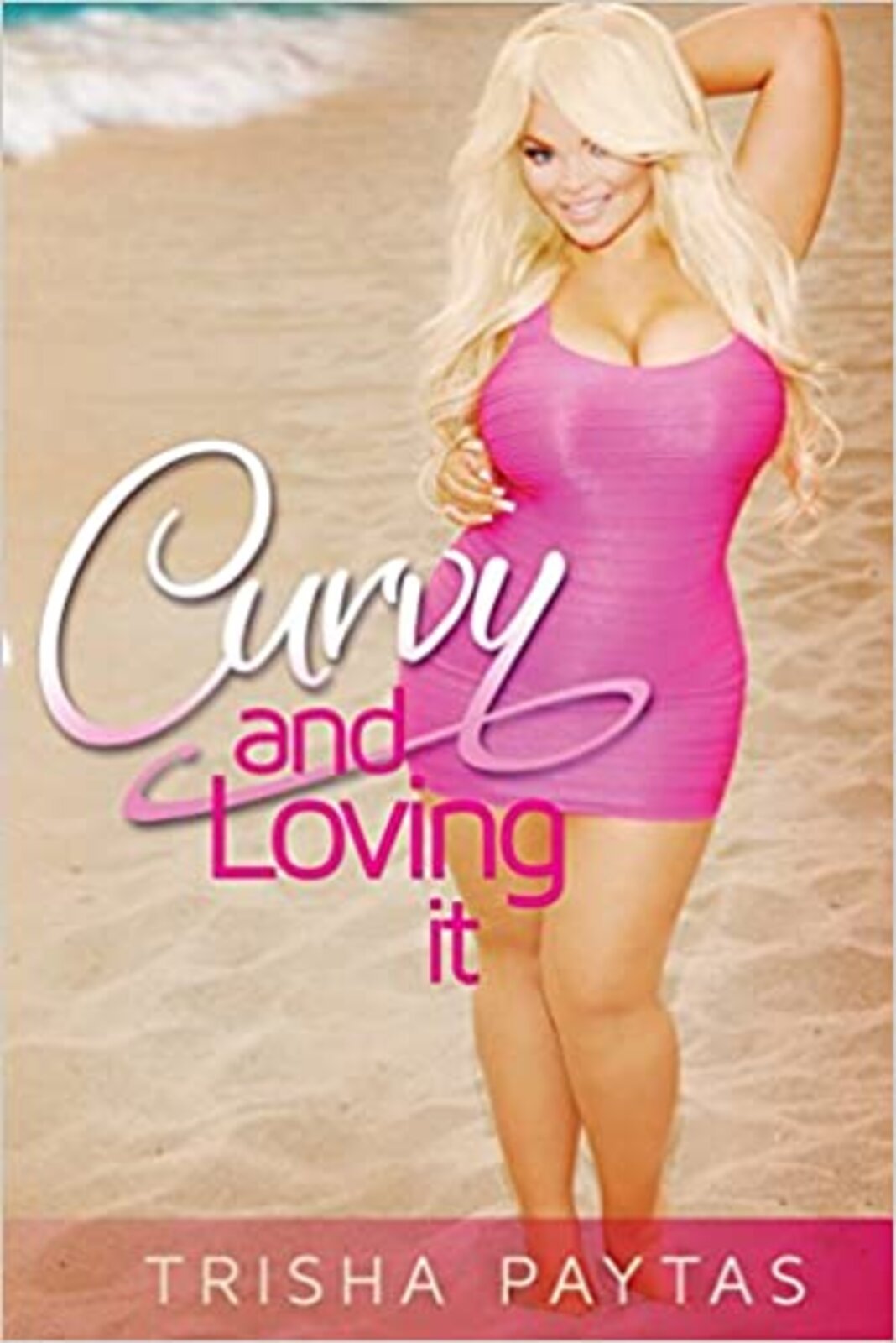 Trisha Paytas explained the meaning behind her song: “It’s really just taking a word that so many people describe me as and throwing it away . . . Like, I’m fat fat fat fat, is that good now?”

Since 2017, she also started releasing songs for her Roman Catholic fans called “A Jesus Bop”, “I love you Jesus”, and “A Christmas Jesus Bop”. Let’s not forget about her recent hit “Jesus Rises”.

Do you think Trisha Paytas’s rise to fame has been a wild ride? Let us know in the comments below?