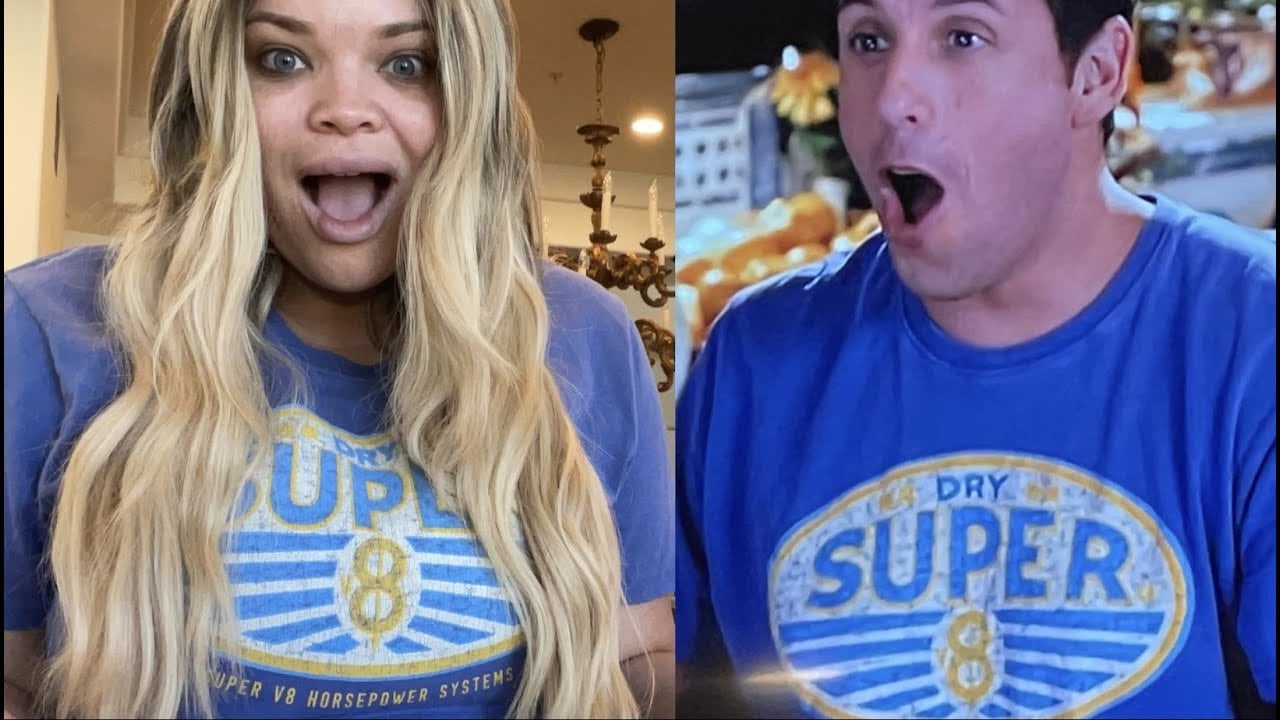 Why is Trisha Paytas’s TikTok turning into an Adam Sandler fan account?

Trisha Paytas is the queen of memes and internet drama. After ten years of being an influencer, it’s no surprise that she has had her fair share of controversy. Paytas is known as a YouTuber, but lately has been making a name for herself on another video-sharing app, TikTok.

What has Trisha Paytas been up to on TikTok? Is she becoming obsessed with actor Adam Sandler? 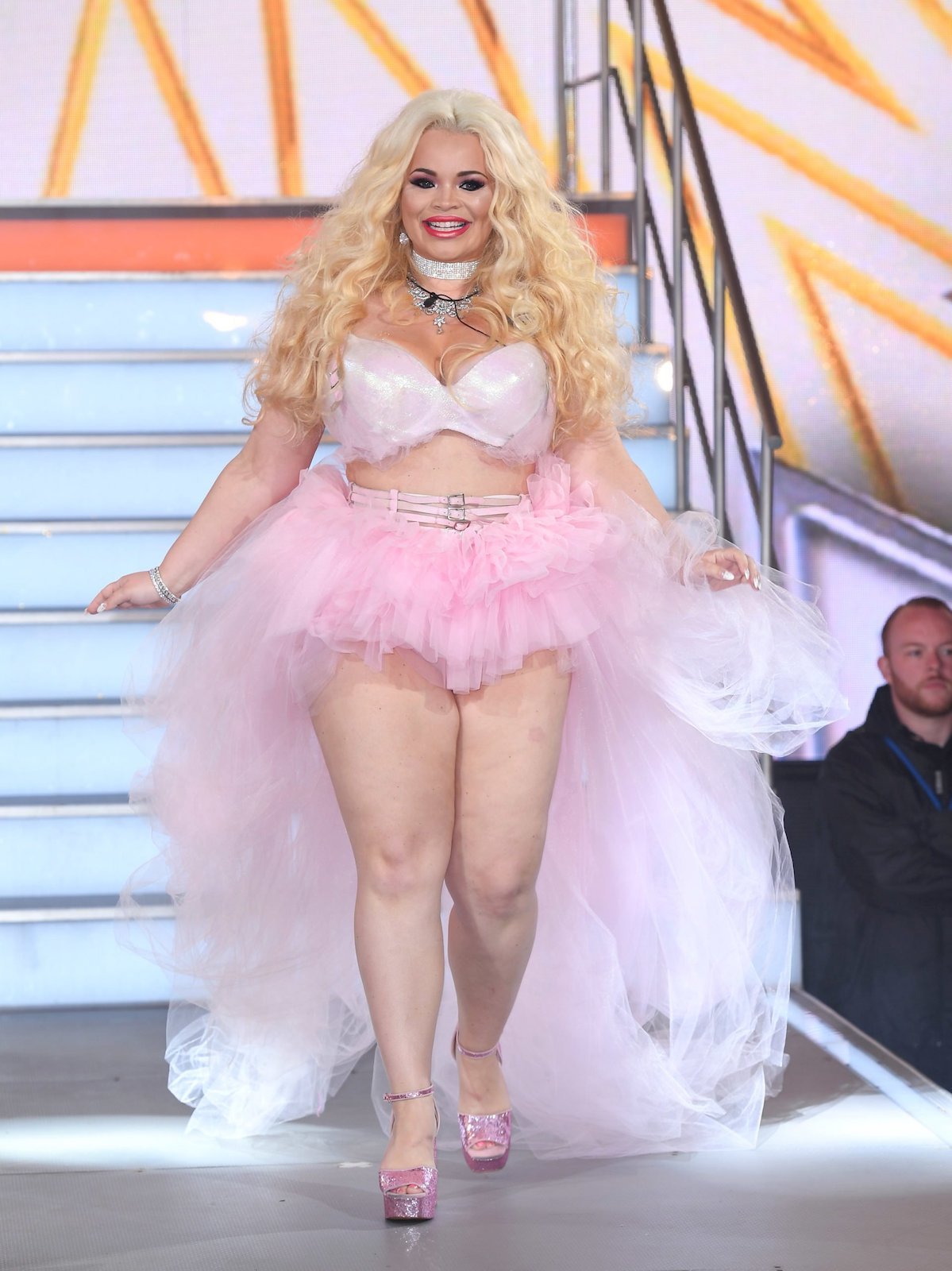 Thirty-two-year-old Trisha Paytas is arguably the most problematic influencer. Whether you love or hate her, you certainly know her name. With famous (now ex) best friend Shane Dawson, the pair have been making a name for themselves online for all the wrong reasons.

We can’t get enough of the drama and Paytas always delivers. Lately, she’s been having online beef with Jeffree Star, Ryland Adams, HairbyJay, and Shane Dawson. Trisha Paytas shook the social media world when she released a YouTube storytime titled “Why I’m scared of Jeffree and HairbyJay”. In the video, Paytas appeared distressed as she rewatched an IG live made by hair stylist HairbyJay.

Trisha is claiming that Jeffree Star and co. spent the “awful” trip making fun of her weight, skin, spending, and appearance. Paytas claimed, “Jeffree brought me on a trip to s**t on me and I can’t have a say because he paid for it. [. . .] They think they can just do that, that if you go on a trip someone paid for they’re just allowed to p**s on you,” she continued. “In front of my face and behind my back.” 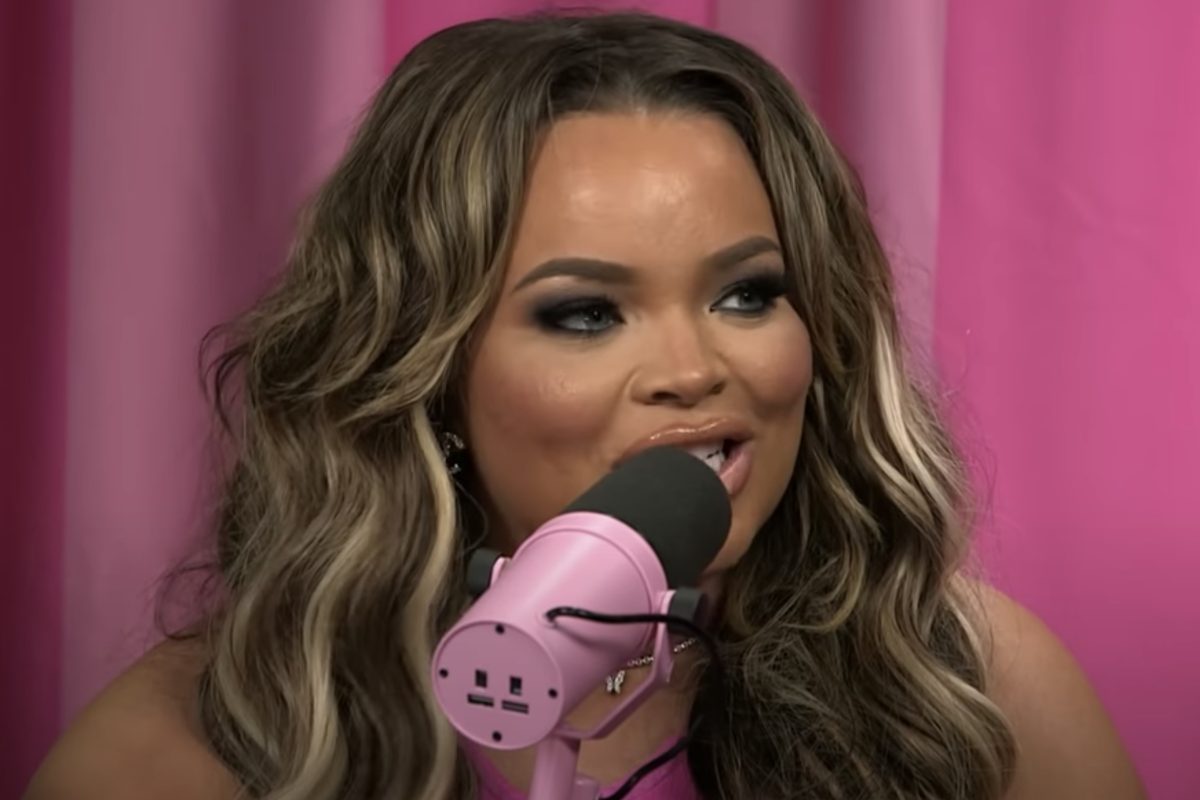 Trisha Paytas isn’t letting controversial characters keep her down and appears to be thriving. In the podcast collab with H3H3, Frenemies, Trisha is surrounding herself with her fiance’s family and is loving life. The podcast is actually a huge success and causing fans to see her in a whole new light.

Recently, she’s moved into a huge multi-million dollar house with her fiance Moses Hacmon. It’s no surprise that the drama is in her rearview after her streak of good fortune is never-ending. 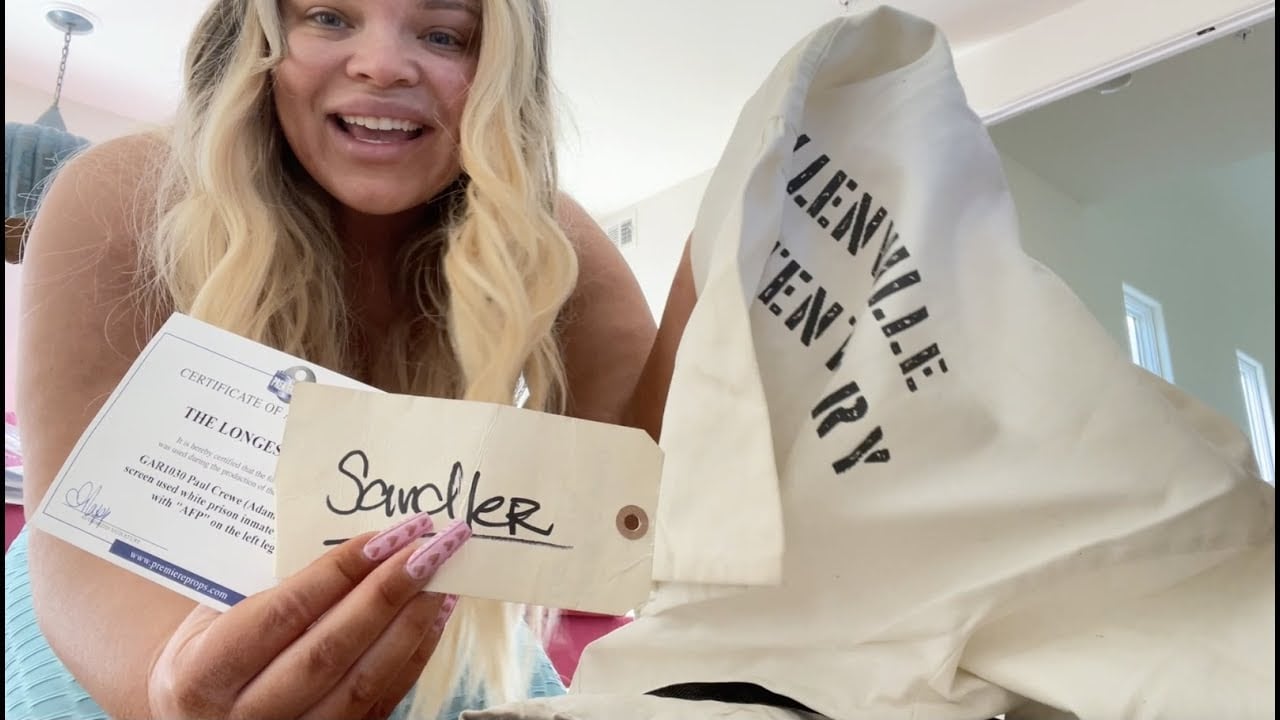 Now, let’s get into the strange side of Trisha’s TikTok. Apparently, Trisha Paytas’s love for Adam Sandler is so great that she’s sharing this side of her life on the internet. Unfortunately, fans aren’t sure whether they’re concerned or thoroughly entertained by this journey. (Perhaps both?)

Currently, on Tiktok, we can see some crazy dance trends and Trisha Paytas buying even more Adam Sandler memorabilia from his career including Jack and Jill and Don’t Mess with the Zohan. Her obsession continues when she even reenacts scenes from Adam Sandler movies either solo or with not-so-willing participants. Trisha, honey, we’re concerned. 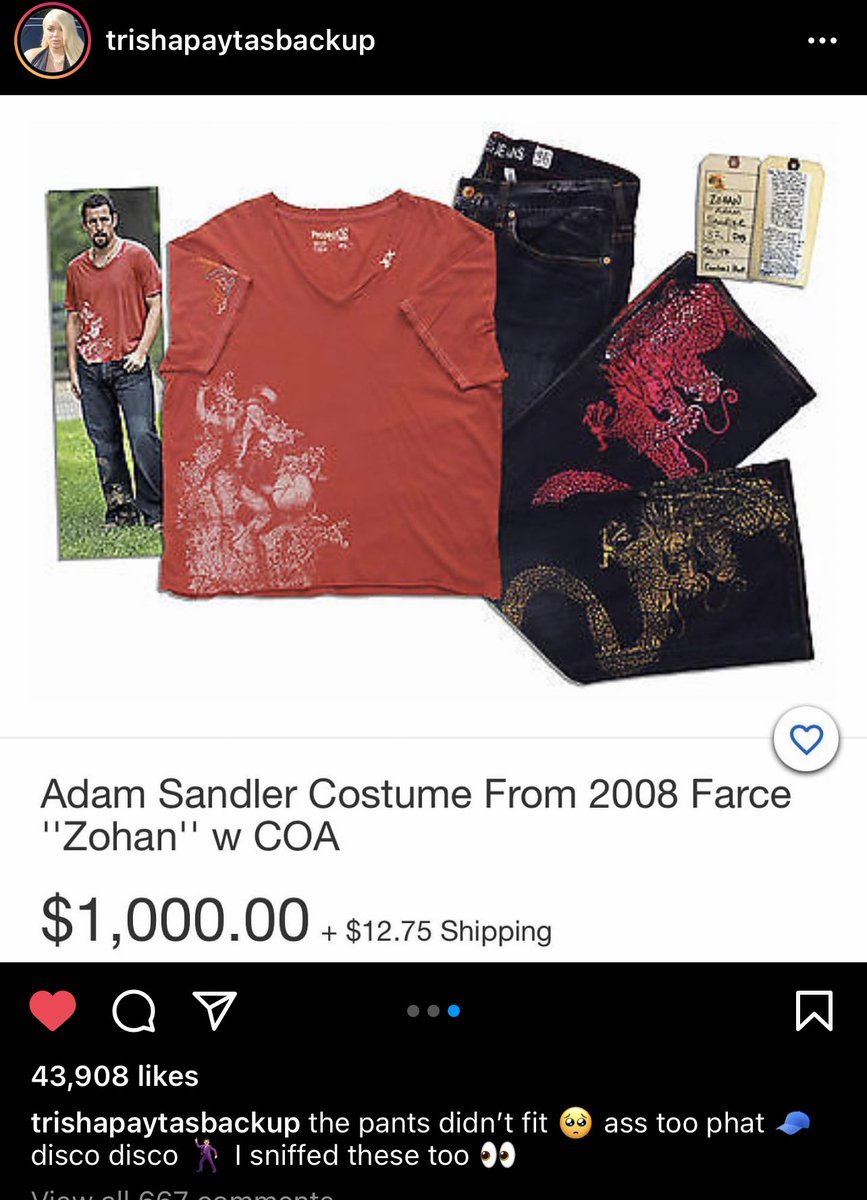 She’s been using the hashtag #adamsandlertiktok, and we’re kind of living for it. She’s currently in a self-proclaimed “Adam Sandler phase” that’s lasted for allegedly a year. The phase has got more intense recently after she’s been spending thousands of dollars on merch and official costumes worn by Sandler. Yes, she even sniffed the clothes to try and smell Sandler.

Strutting around her mansion, Trisha is wearing Adam Sandler clothes and loving life. Is this the key to a happy life? Trisha Paytas has stopped being problematic, and we’re unsure if it’s thanks to Adam Sandler, but we don’t mind. We’re actually living for the daily TikTok updates and can’t wait to see what other merchandise she buys. Will she actually meet the Happy Gilmore actor himself?

What do you think about Trisha Paytas’s latest obsession with Adam Sandler? Let us know in the comments which Adam Sandler movie is your favorite to watch.