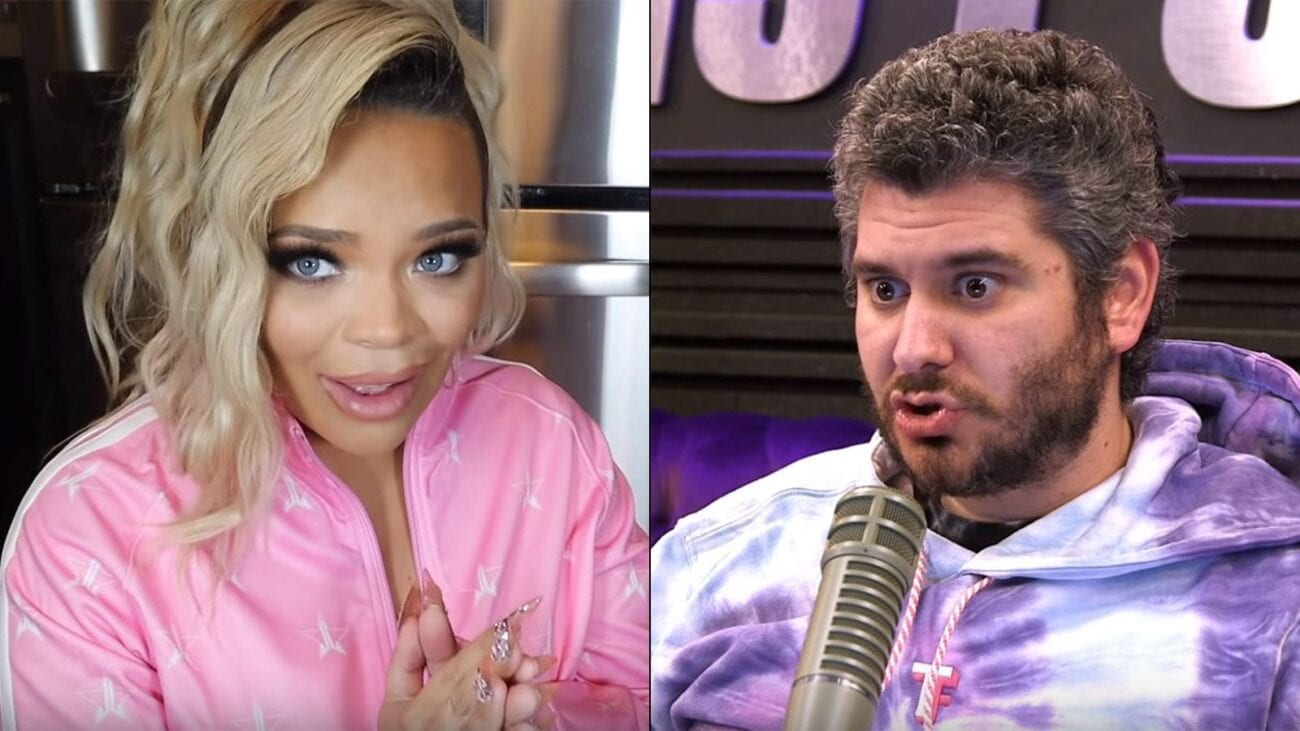 Notorious for posting wildly questionable content on YouTube, Trisha Paytas has built a reputation for being a certified internet troll. From marrying a cardboard cut-out of Brad Pitt to catching the ire of fellow YouTubers & fans for exploiting trans issues, Trisha Paytas has managed to stir up her fair share of controversies. But, to be fair, Trisha isn’t without any redeemable qualities.

Trisha openly talks about her mental health struggles, encourages body positivity, and even owns up to her irresponsible internet troll persona. Perhaps it’s this open, dynamic appeal that’s helped Trisha Paytas avoid getting canceled for over a decade. Plus, her addition to the Frenemies podcast has only served to sway the internet’s opinion and let a new, more genuine side of Trisha’s personality shine through. 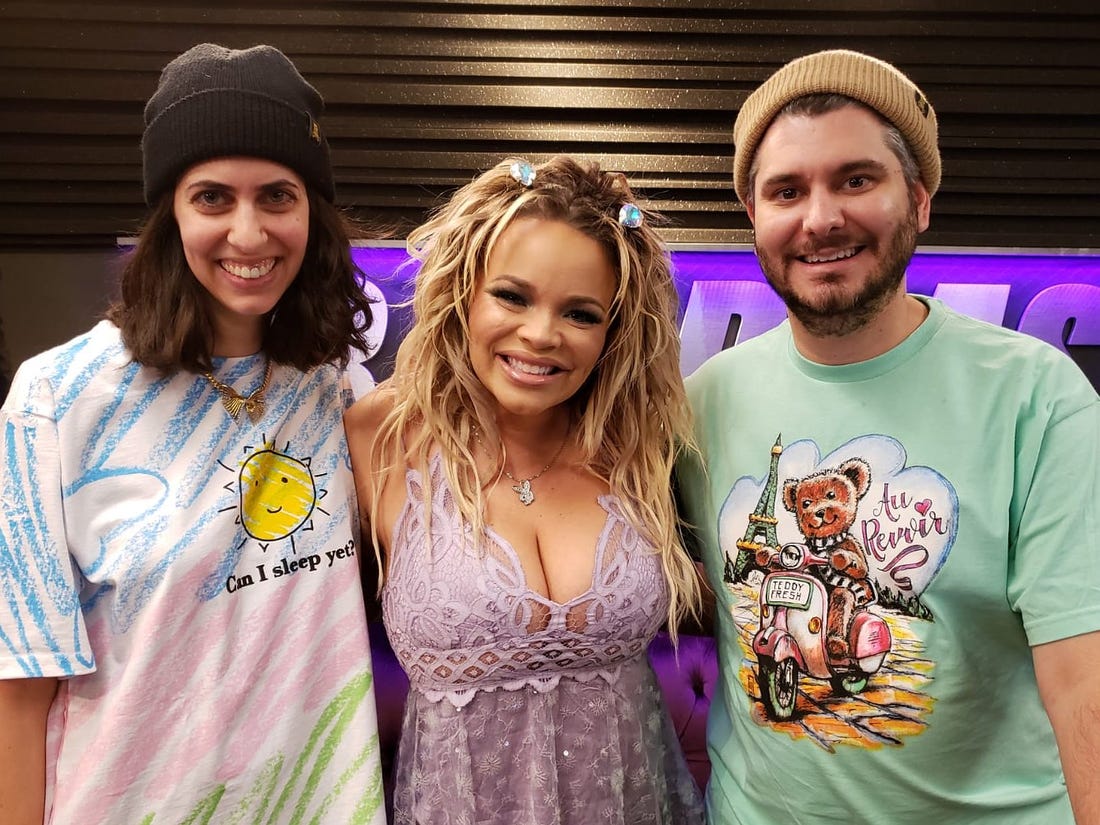 Ethan Klein & Trisha Paytas are two equally electric YouTube personalities with a long & complicated history of feuds between them. Nobody could’ve predicted the fiery Twitter fights & insults between the two would conclude with a successful & entertaining podcast where each episode rakes in millions of views. Ethan & Trisha’s first major collaboration was when Trisha guest-starred on the H3H3 podcast.

The collaboration was lucrative & friendly enough for the two to combine their social media power and launch another podcast called Frenemies in September of 2020. Although Ethan & Trisha have somewhat reconciled, they still have some major disagreements. The two “frenemies” are often seen indulging in fights during the podcast episodes.

Trisha even stormed out during one of the episodes when an argument turned particularly heated. She has frequently threatened to quit the podcast but hasn’t missed an episode yet. Both Ethan & Trisha are guilty of airing each other’s personal information but their arguments along with Trisha’s outbursts only help to up the entertainment value of the podcast. 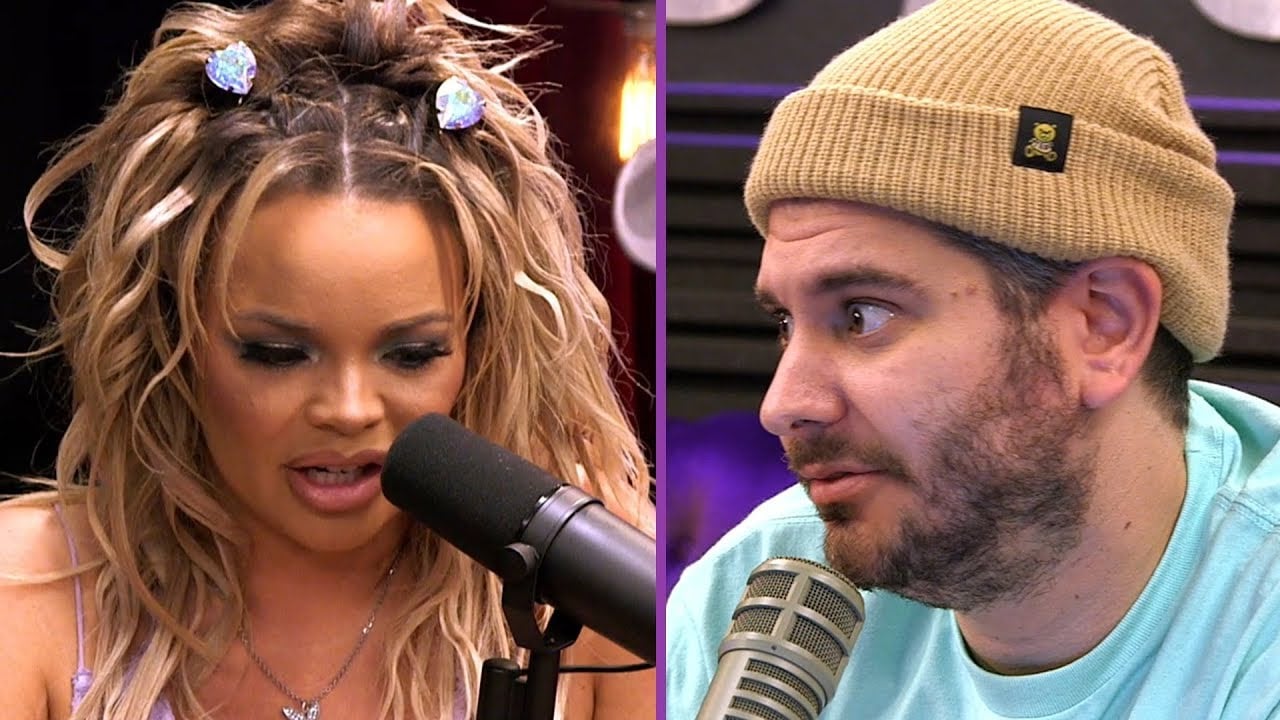 While Trisha Paytas & Ethan Klein’s constant banter can turn any dull discussion into an entertaining one, bickering is not the only thing they do on the Frenemies podcast. They also talk candidly about a plethora of pop culture topics and sometimes revel in exposing fellow YouTubers.

Despite many turbulent exchanges, Trisha & Ethan seem to have a genuine chemistry that makes for some natural comedic moments and honest conversations. Notably, Dr. Drew appeared as a guest to help the two sort through their turbulent issues in a bizarre counseling session. The episode dwelt upon a lot of Ethan & Trisha’s history which seemingly had quite an impact on their present relationship.

In the following episodes, both of them appear more relaxed & sincere, they were also more considerate of each other’s boundaries. Even during Trisha’s recent fallout with Jeffree Star & Shane Dawson, Ethan showed overwhelming support for Trisha and posted a TikTok stating that Dawson and Star are his “enemies” now. 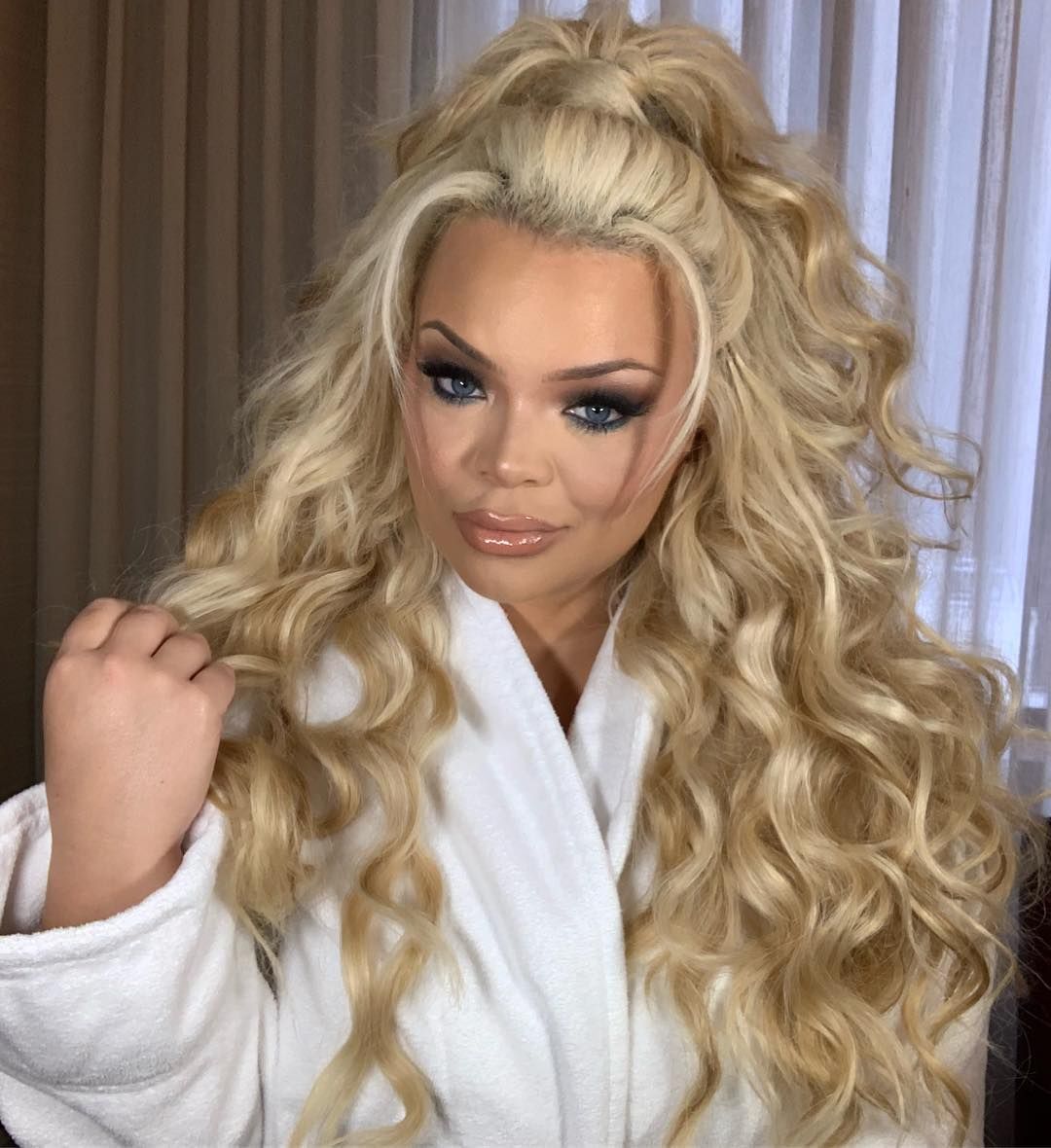 We aren’t going to purport that Trisha Paytas is some changed, responsible YouTuber, but she’s managed to stay relevant when many OG YouTubers have either succumbed to cancellation or just withered away. Trisha’s lively unpredictability has ensured an “uncancellable” presence in the spotlight despite the many many times she landed herself in the YouTube Hall of Shame.

If we compare the controversies of Trisha with that of Shane Dawson’s or Jeffree Star’s egregious acts, her mistakes are arguably less grievous which is possibly the reason why people still stan Trisha. The Frenemies podcast has also helped in showing that Trisha Paytas’s more than the vivacious content creator who posts unpredictable & chaotic videos and thrives in controversial situations.