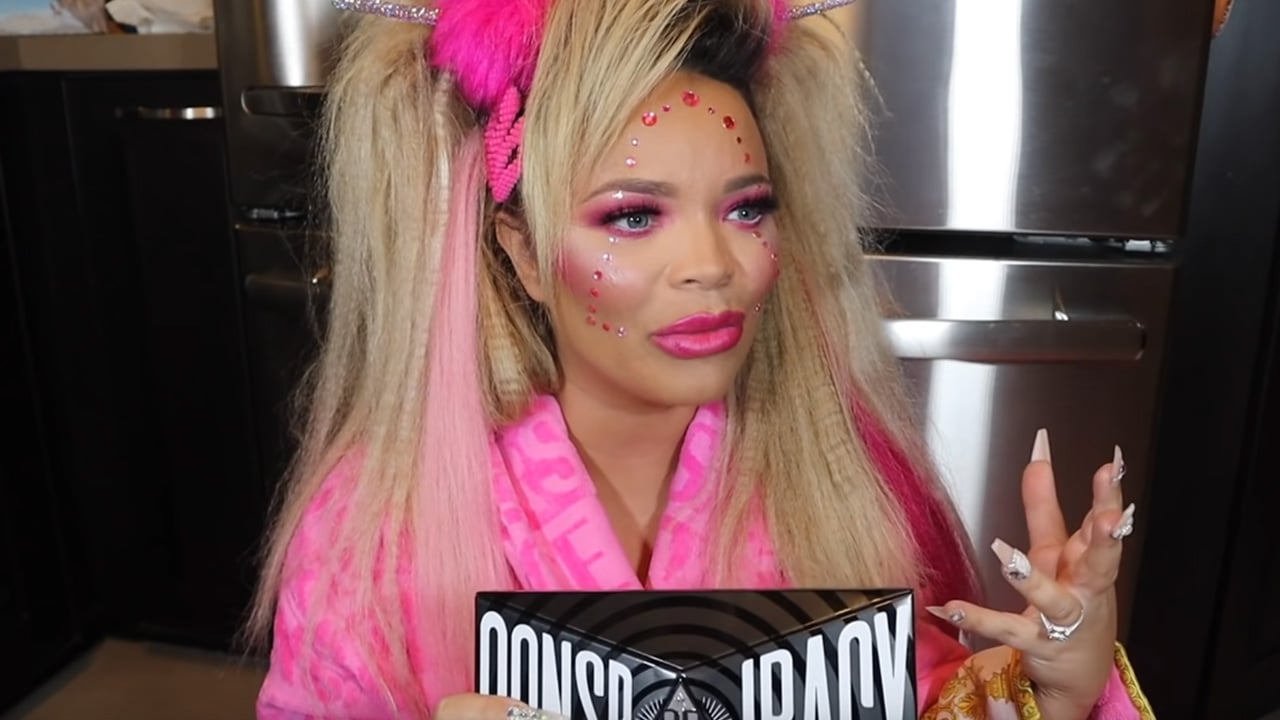 Who has Trisha Paytas exposed on TikTok? We have all the tea

Internet drama is neverending. Every week we’re greeted by even more beef. Familiar names appear to be involved in the most drama. Enter Trisha Paytas. This controversial creator has made her fair share of blunders and thanks to the internet – it’s here forever.

It looks like Jeffree Star, Shane Dawson, and Trisha Paytas are at war. Who did Paytas recently expose on TikTok? Keep reading for all the tea. 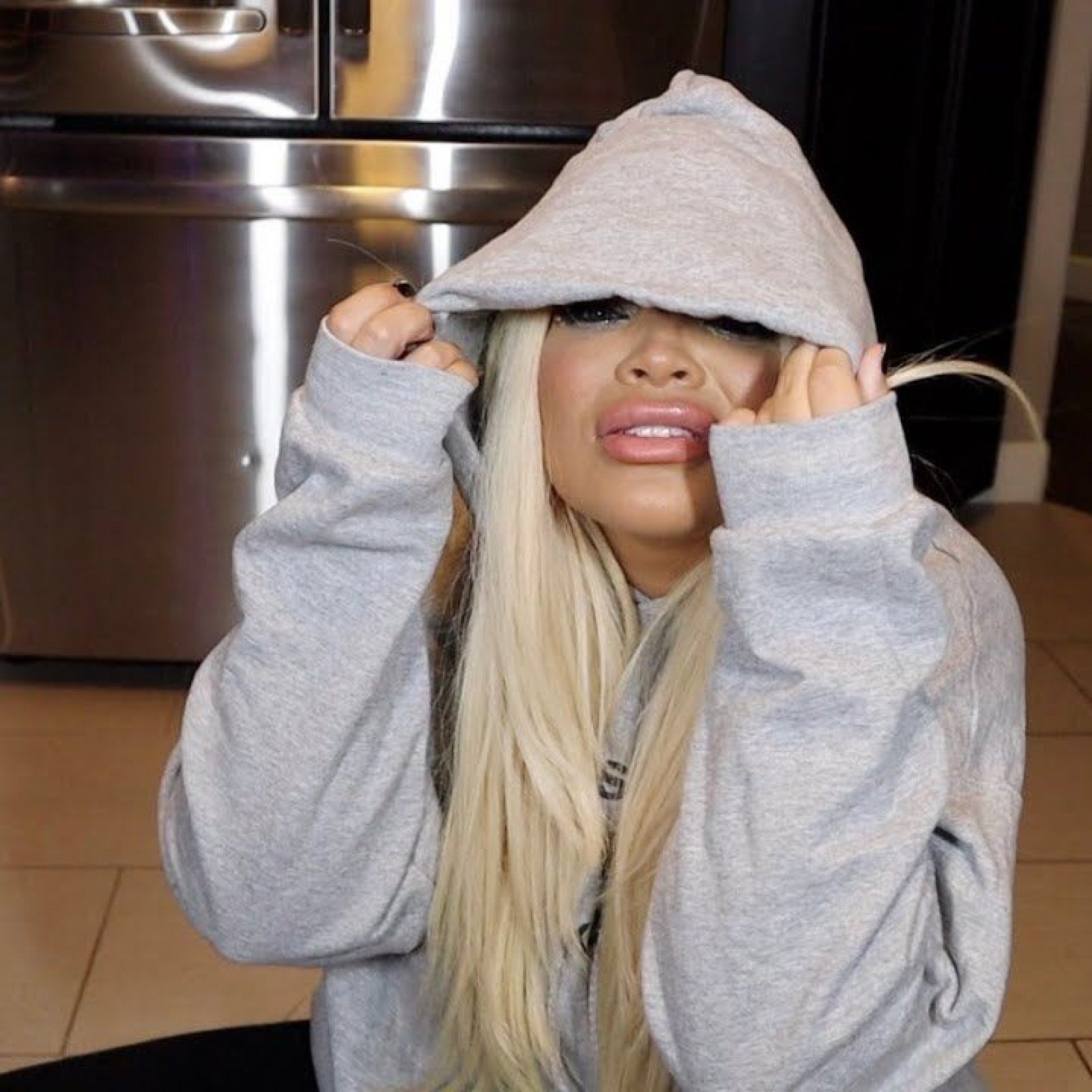 Trisha Paytas shook the social media world when she released a YouTube storytime titled “Why I’m scared of Jeffree and HairbyJay”. In the video, Paytas appeared distressed as she rewatched an IG live made by hair stylist HairbyJay. This latest drama dates back to Valentine’s Day last year when Trisha went to Las Vegas with Jeffree Star, HairbyJay, and others.

Trisha is claiming that Jeffree Star and co. spent the “awful” trip making fun of her weight, skin, spending, and appearance. Paytas claimed, “Jeffree brought me on a trip to s**t on me and I can’t have a say because he paid for it. [. . .] They think they can just do that, that if you go on trip someone paid for they’re just allowed to p**s on you,” she continued. “In front of my face and behind my back.”

She didn’t stop there, Trisha Paytas also called out a best friend of twelve years, Shane Dawson. According to her, Dawson and his fiance Ryland Adams constantly promote problematic Jeffree Star despite her warnings.

HairbyJay’s IG live comes across as very aggressive and confrontational as he calls Paytas a “stupid dumb b***h” and says that she should go on a diet because “all that fat is f*****g her brain.” Clearly distraught, Trisha also records several TikToks explaining her recent video. She explains that she feels threatened by HairbyJay and has amped up her personal security. What does Jeffree Star think about the latest drama?

If you didn’t want to be involved in the drama why is he speaking your name in the video on your behalf ? Confirming all the horrid shit you guys said about me ??? I have been cool but he is speaking on your behalf multiple times in all his feeds. https://t.co/sOiOq6jlFr

You’ve ignored all my messages & texts for months yet wanna have an internet circus with an audience? No thank you. Love you girl, you can call or text me anytime ❤️ https://t.co/eyHUPUCXIL

Arguably the most problematic internet star is none other than Jeffree Star. His role in the recent drama hasn’t gone ignored and fans immediately called him out. In true Jeffree Star fashion, he denied, denied, and denied any and all involvement in the scandal.

Jeffree entered into a rather public discussion on Twitter with a distraught Trisha Paytas and claims he’s apologized for his behavior while distancing himself from HairbyJay. He has since released a tweet stating he will no longer associate with his former hairstylist HairbyJay despite claiming they are close friends.

Goooood morning to everyone except the guy that used to do my hair.

“What Jay said on live was f*****g disgusting and does not reflect how I’ve ever felt.” Trisha Paytas felt his “apology” to be condescending and took to TikTok once again to state she is no longer associating with Shane Dawson or Jeffree Star. What has she said? 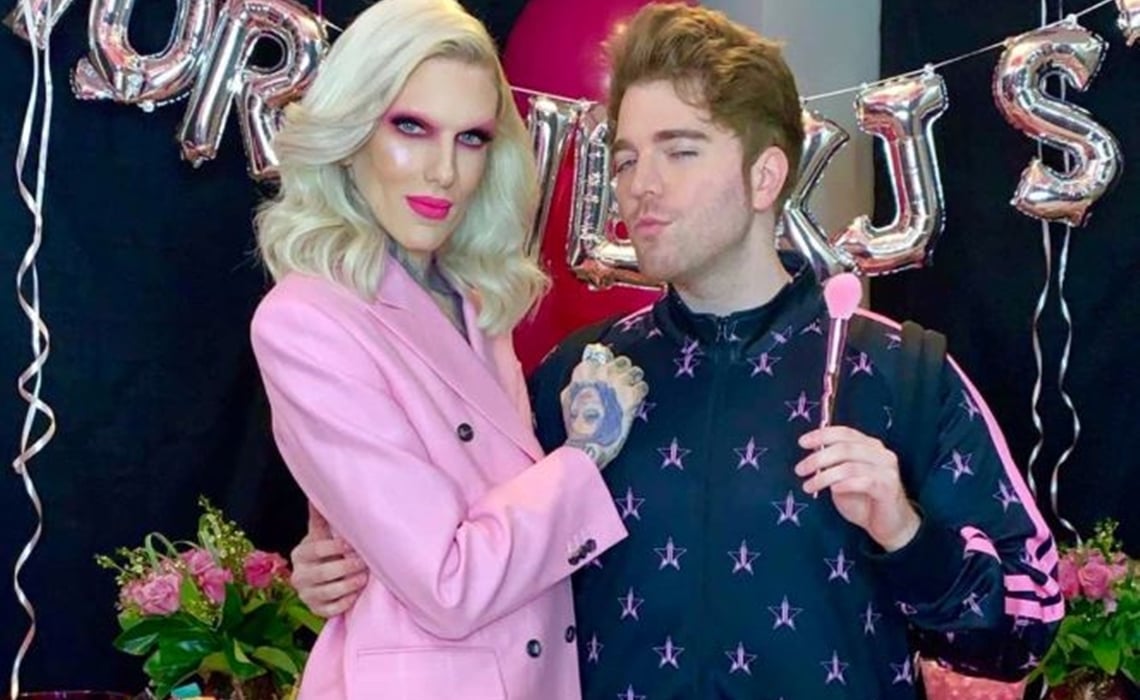 Shane and Ryland didn’t unfollow me. Just to set the record straight – I blocked them. There’s no malice behind it, I did it for my own peace. It’s not drama. It’a very personal and I want to move on. So speculation can stop as to why they unfollowed, they didn’t.

She released this tweet stating she’s chosen to distance herself from them due to their involvement with Jeffree Star. Her most recent YouTube video is titled “I just want to move on”, but can she after years of controversy?

Trisha Paytas’s recent engagement has proven beneficial for the star’s mental health. She hints at a Shane Dawson comeback so stay tuned for more additions to Dramageddon.

What do you think about Trisha Paytas’s recent TikToks? Let us know your thoughts in the comments