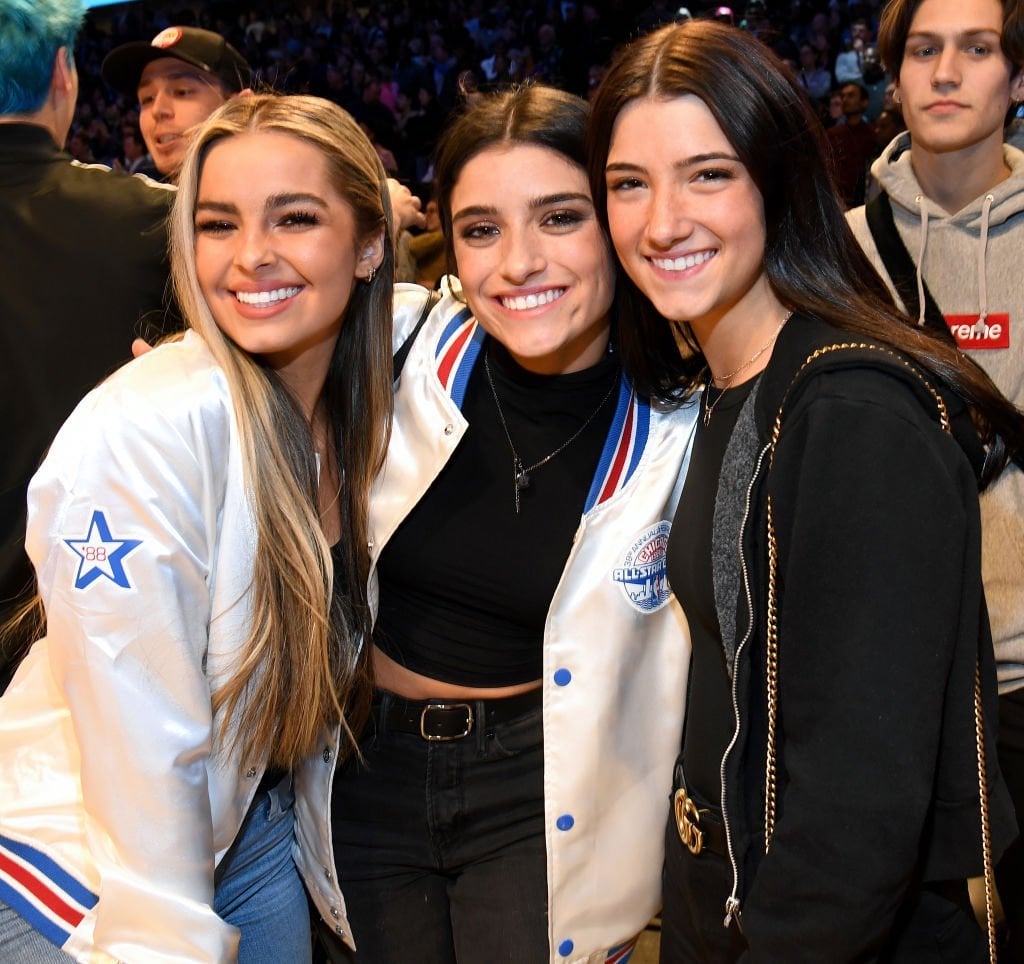 Have you been on TikTok recently? The amount of drama each day is enough to make anyone question their sanity. Some of the most popular TikTok accounts can also be the most controversial. Despite the app being aimed at a young audience, its content can go from PG to R-rated really fast.

Want to catch up on all the famous TikTokers and their drama? We decided to assemble a list of the celebrities who are boasting incredible numbers of TikTok followers and have landed in hot water. Here’s everything you need to know. 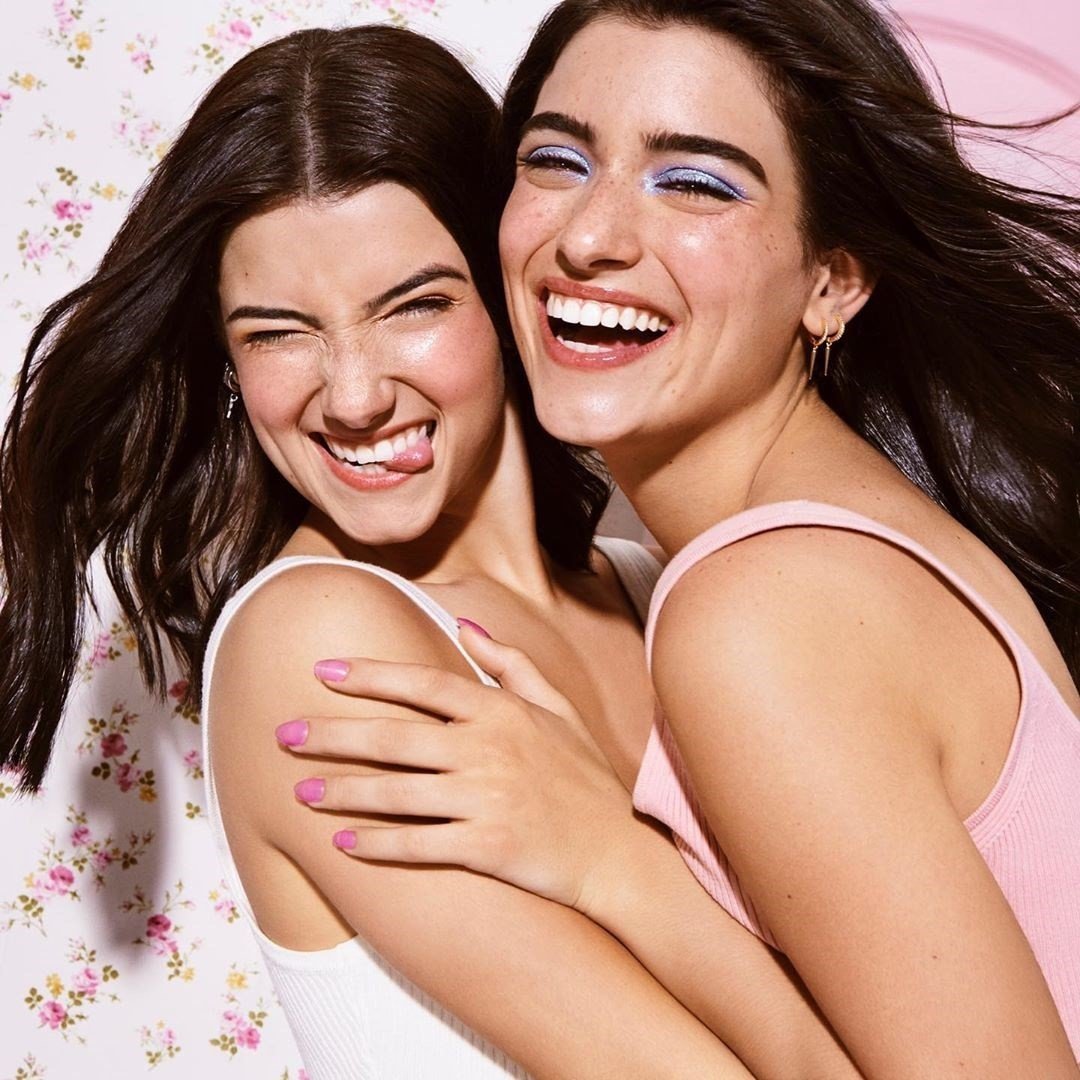 Charli D’Amelio is one of the most famous accounts on TikTok and has become a household name over the last year. Alongside her sister Dixie and her family, Charli’s influence has taken the world by storm. But this always comes at a price.

The D’Amelios have recently started a new YouTube series called Dinner with the D’Amelios. The D’Amelio family are joined by influencer James Charles as they sample food from their personal chef Aaron May. The episode was not met by smiling faces and has given the family a bad name. 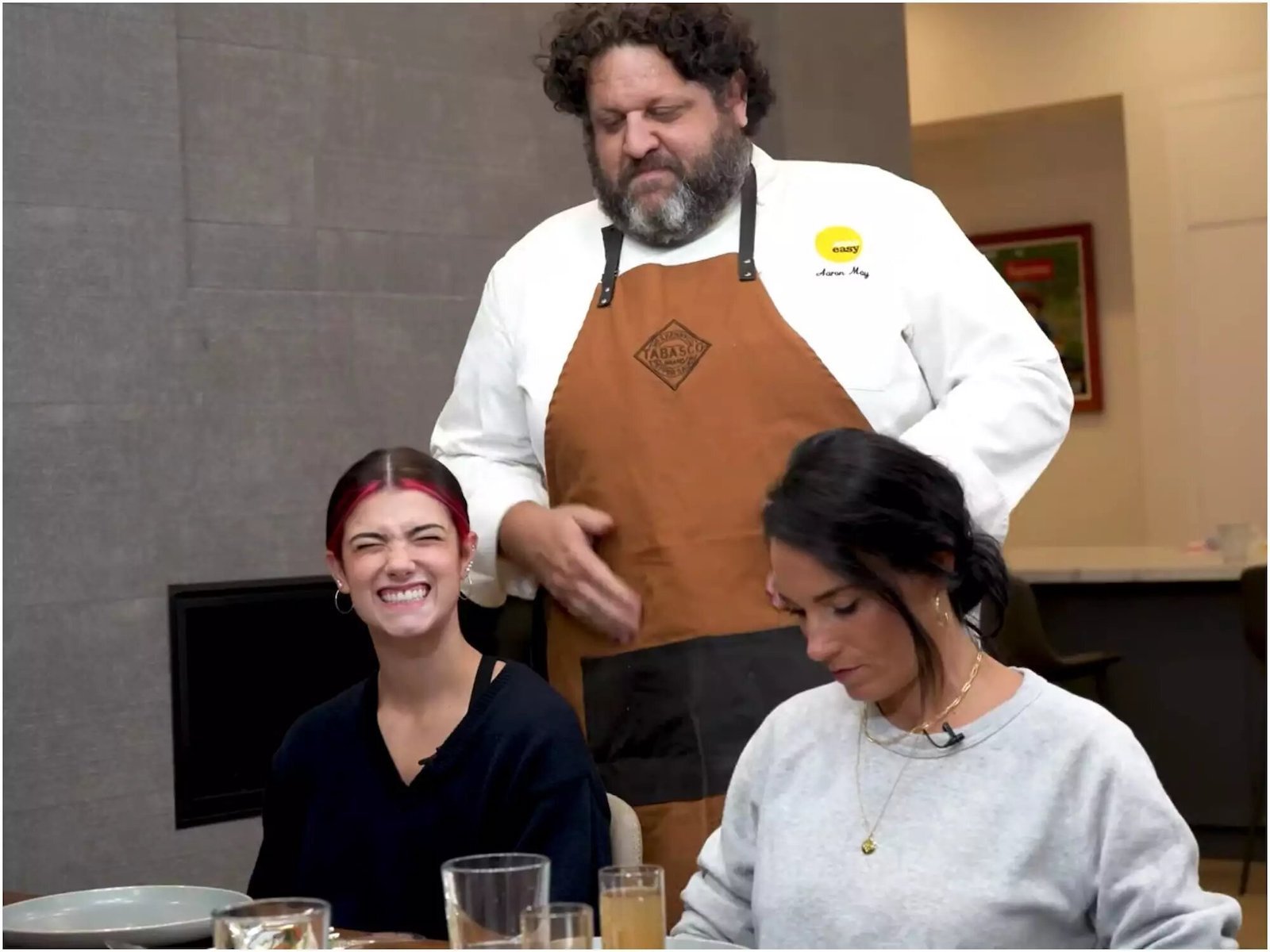 Charli & Dixie were being rather dramatic after being served a traditional paella from chef May. They acted out in a rude manner, pulled faces, and Dixie even ran out to allegedly throw up after the freshly prepared food was served. The YouTube episode has been trending since its release, but for all the wrong reasons.

Since the YouTube video was released, Charli has lost nearly 1 million followers. 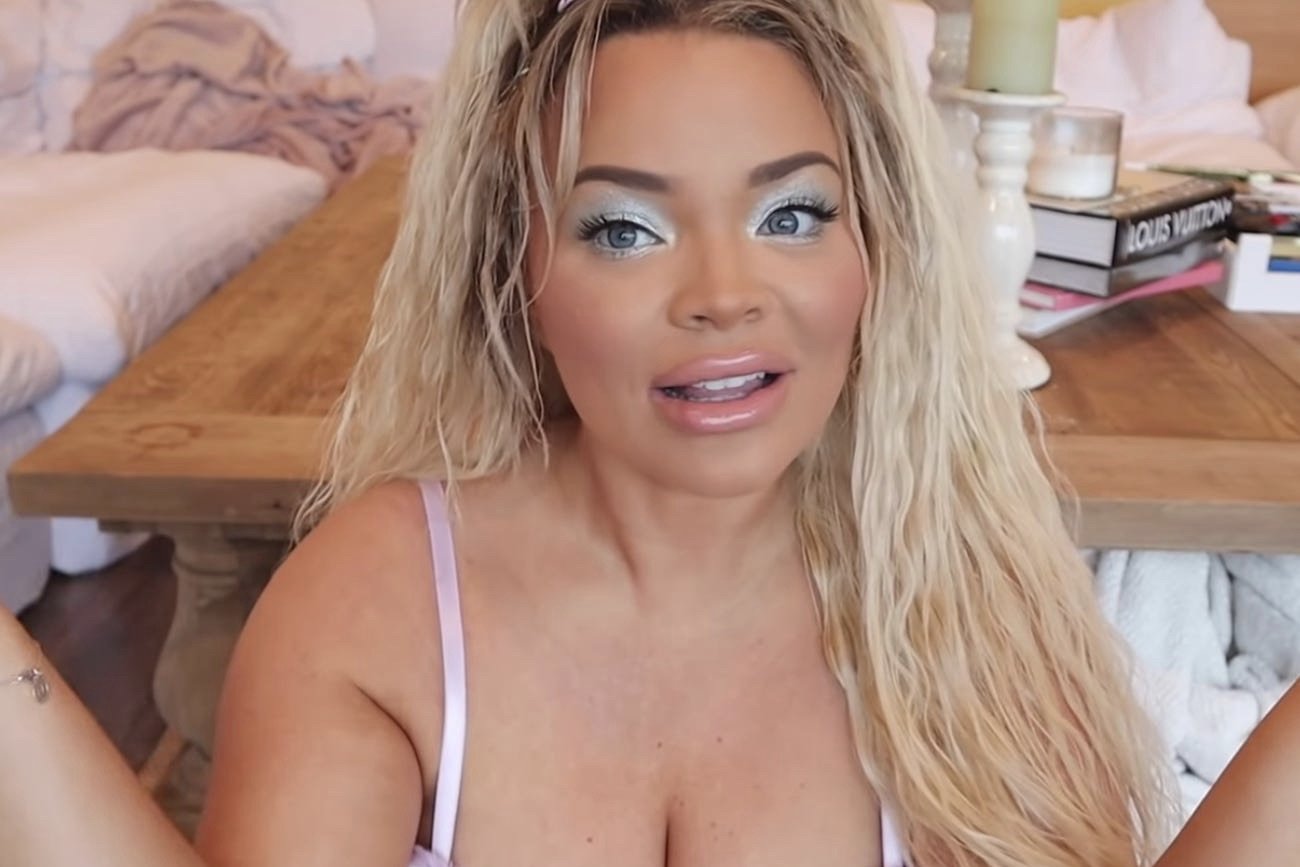 This feud has been ongoing since her longtime YouTuber friend Shane Dawson called out beautuber James Charles and his behavior. However, the latest drama stems from controversial influencer Trisha Paytas doing what she does best by calling out other people’s mistakes. Following the D’Amelios drama, Paytas decided to share her opinions on what happened.

She can’t be serious rn … pic.twitter.com/mHfracOQXL

James Charles stepped in when Paytas called out his friendship with sixteen-year-old TikToker Charli D’Amelio and her sister Dixie. According to Trisha, his friendship with Charli could be seen as predatory. Charles took to TikTok to give his side and also throw some serious shade.

BREAKING NEWS THAT WILL MOST DEFINITELY CHANGE YOUR LIFE: James Charles responds to Trisha Paytas saying that she is the problem. He talks about his relationship with Charli and the D’Amelios. pic.twitter.com/blruphJftD

The feud has been going back and forth for a couple days. Only time will tell who comes out on top. 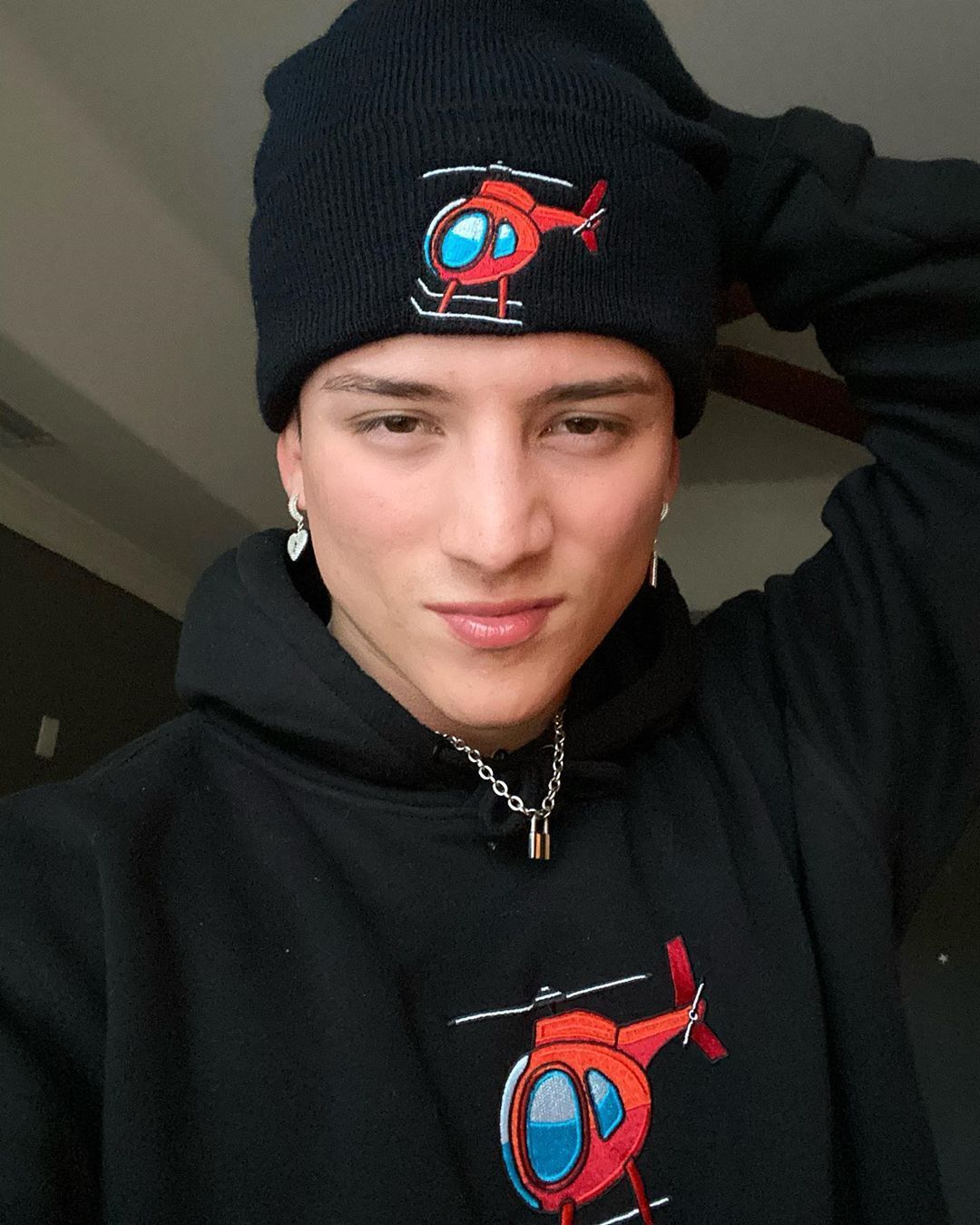 Sometimes it’s best to stay away from social media. Tony “helicopter” Lopez is a twenty-one-year-old TikToker with millions of followers. During the summer, Tony had his nudes leaked and he decided to profit off the situation with merch that showed a helicopter (don’t ask).

However, that wasn’t all! Tony Lopez was accused by several underaged girls of flirting and requesting nude images. To this day, women have been coming forward with their own stories about the controversial creator, but he still has a rather popular account. He also has tweeted racist, sexist, and homophobic comments. Yikes. 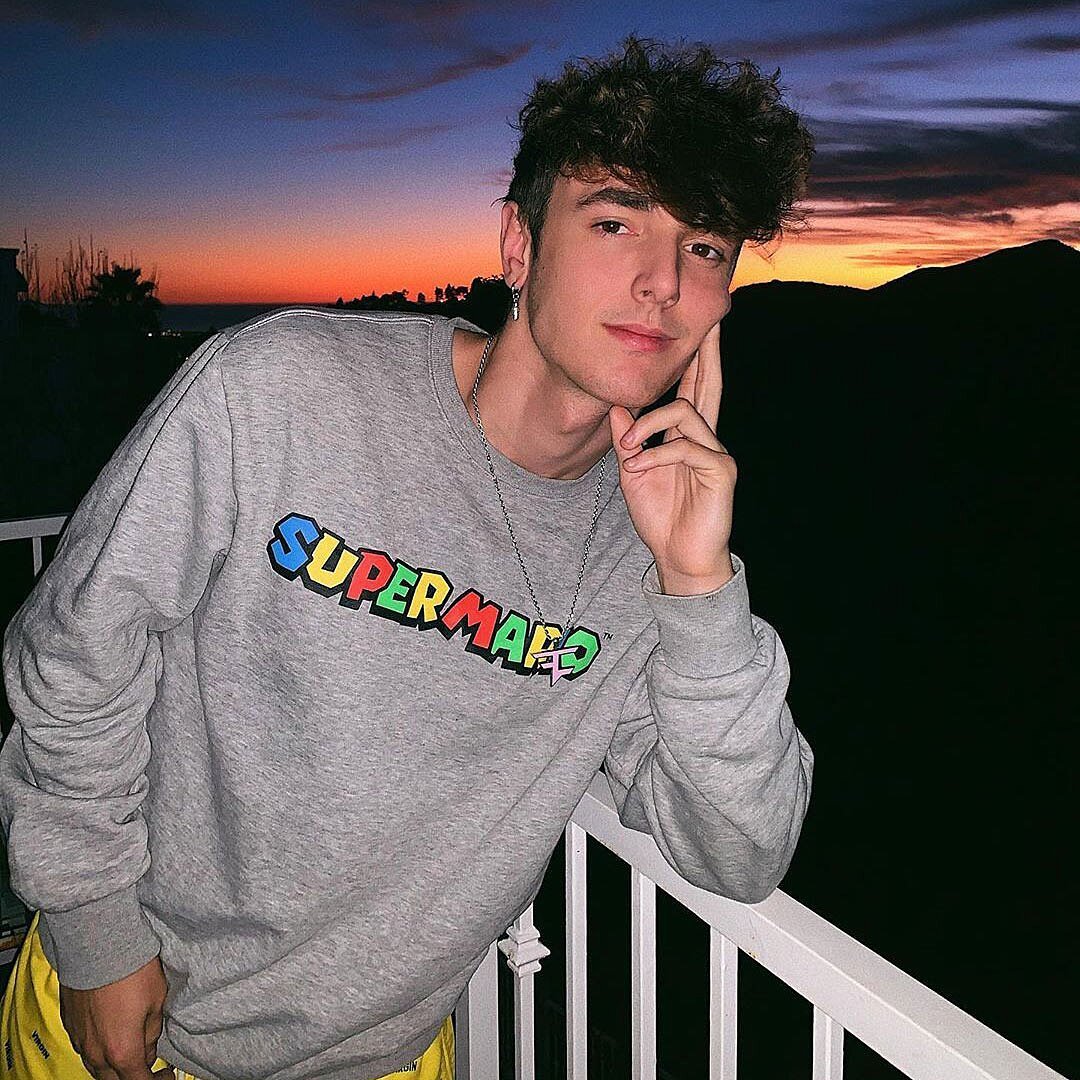 Sometimes following the rules is what’s best. After being banned from Playlist Live, an influencer convention, in 2017 for peeing off his balcony, Bryce Hall has been known as the bad boy of TikTok.

It appears the twenty-one-year-old has been ignoring COVID-19 lockdown rules and is hosting large parties at his TikTok content house known as Sway House. Also, has been involved in a fight with a waiter because Bryce was told he couldn’t vape . . . we’re not kidding. 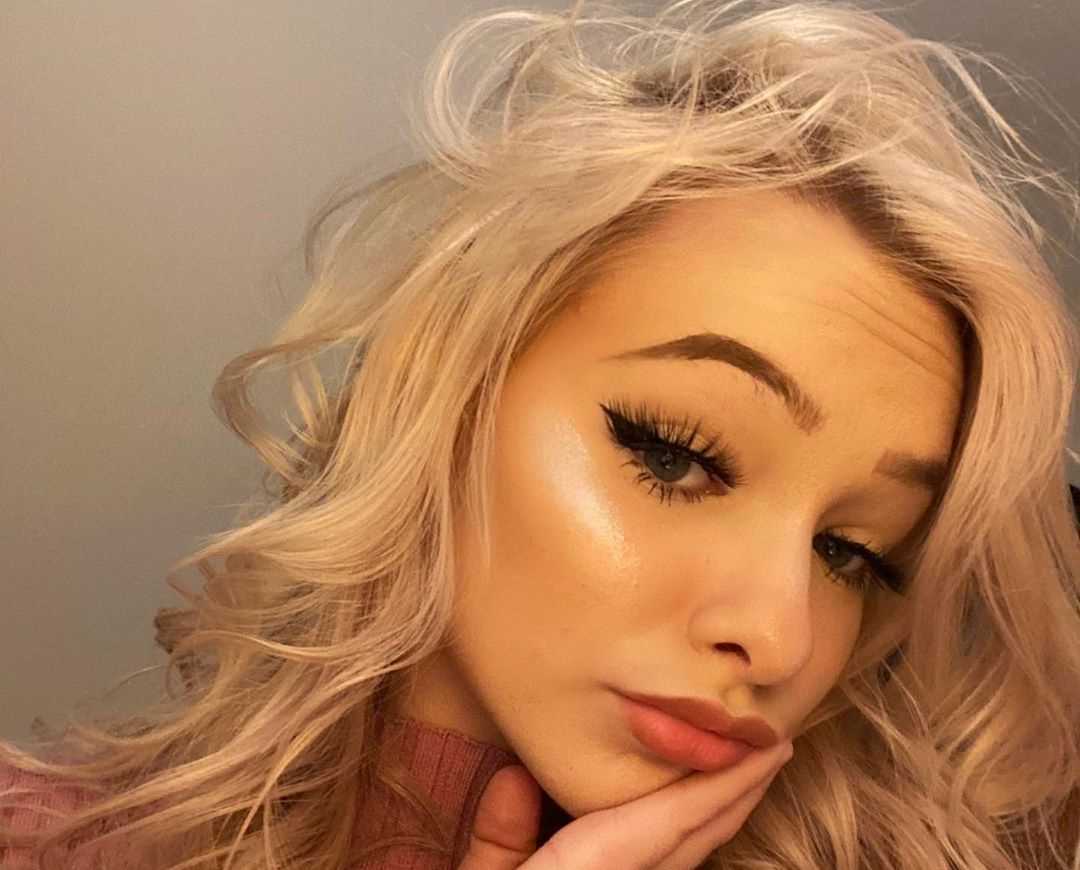 Nineteen-year-old Zoe Laverne gained her popularity from the popular video app TikTok and now has over 17 million followers. Laverne’s content centered around lip-syncing & comedy sketches. Not only was Zoe Laverne popular on TikTok, but her following grew on various social media platforms.

Recently, Zoe Laverne has been caught red-handed following some disturbing accusations thrown towards the young influencer. A video has surfaced showing the nineteen-year-old kissing a thirteen-year-old fan named Conner Joyce.

Laverne allegedly uploaded an explanation and shockingly stated that she & Connor “did catch feelings for each other after being so close.” Zoe claims the video was months old and that they stopped before things progressed because the relationship was inappropriate. The influencer still has her TikTok account and is continuing to make content.

Do you think famous TikTokers should continue making content even after controversial actions have been outed? Let us know your thoughts on the latest drama in the comments.