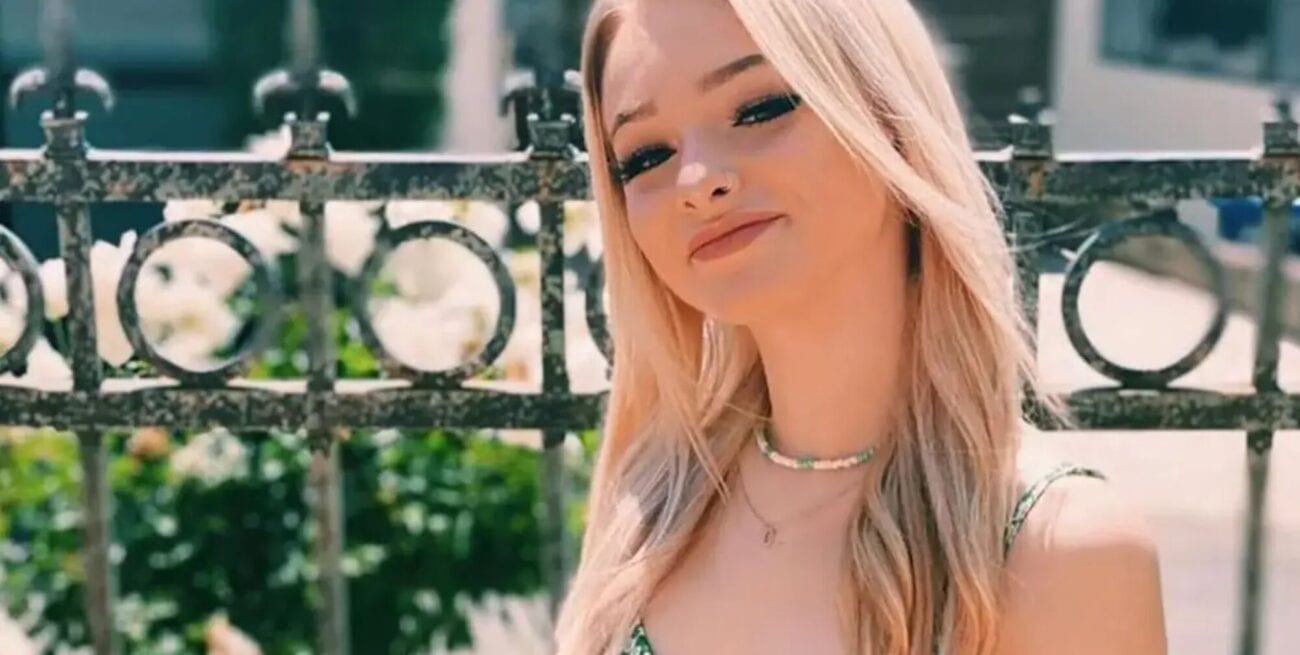 Zoe Laverne is one of many teens who found fame through the video-sharing platform TikTok. But after a video leaked of nineteen-year-old Laverne kissing a thirteen-year-old collaborator, the social media influencer took a break from the platform. Now, Laverne is coming back with a tearful apology for her actions.

In case you don’t have a TikTok and have never heard of Zoe Laverne, Laverne was accused of grooming the thirteen-year-old fan, a fellow TikTok star named Connor. The apology comes after Laverne posted misstatements & misguided apologies on her social media accounts for days following the incident. 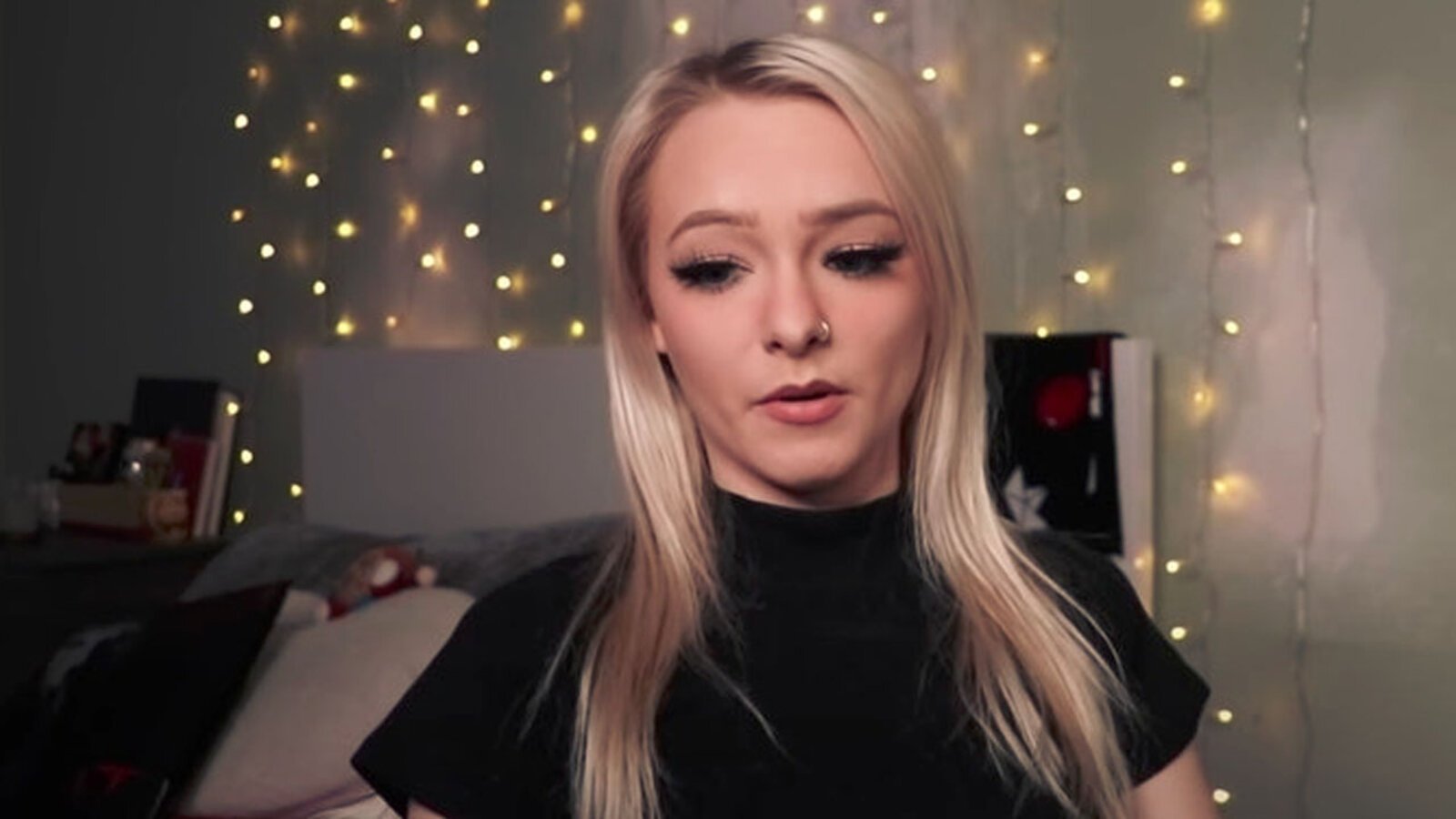 TikTok star Connor, who goes by the handle @cxnnerjoyce, frequently collaborated with Zoe Laverne. Although Connor was just a fan at first, the two ended up becoming close, with Connor considering Laverne to be one of his best friends.

However, Zoe Laverne is nineteen, while Connor is only thirteen. Laverne acknowledged “the age is a bad thing” but made it clear once they both realized the age would affect their relationship, she broke things off with Connor. 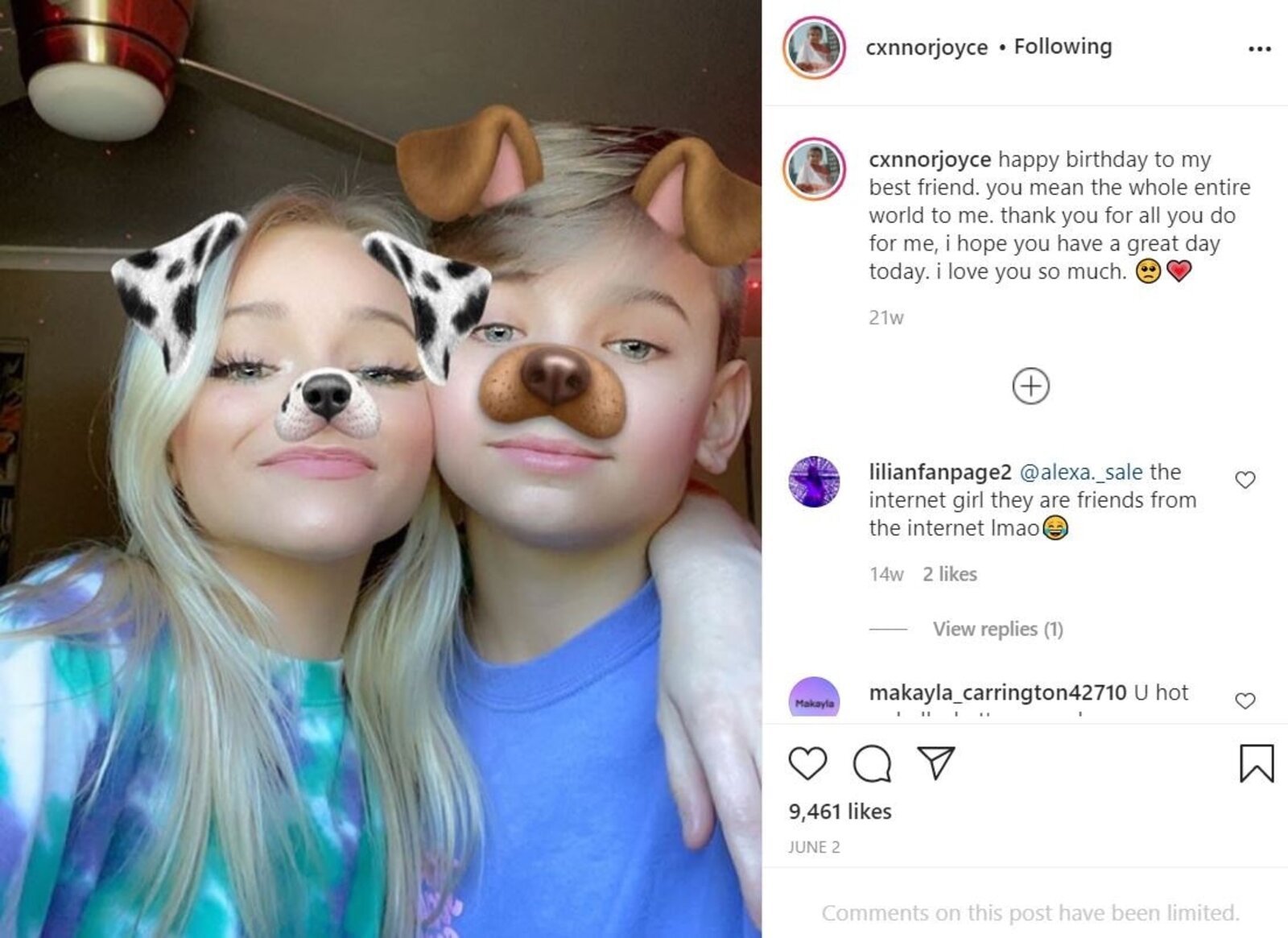 While the video itself was controversial, people turned on Zoe Laverne after leaked text messages between a former friend of Laverne’s and her ex-boyfriend emerged. In the texts, the ex-friend said “I left because of her interactions with connor. They got very intense and it’s something I do not stand by what so ever. It’s pedophilia.”

Zoe Laverne denied any intentions to “groom” Connor, sticking by the story of friends accidentally catching feelings for each other. Connor also spoke out on social media about the controversial video, making it clear Laverne never raped him or did anything he didn’t consent to.

This wasn’t enough for some people, including fellow TikTok star Izaak Presley. “Friends go to the park together, do starb runs, play among us. not fall for prepubescent minors when you’re 19. you were in school already when he was being born,” Presley wrote. Presley also shared his own experience of a “traumatizing sexual thing” when he was fourteen with a nineteen-year-old woman. 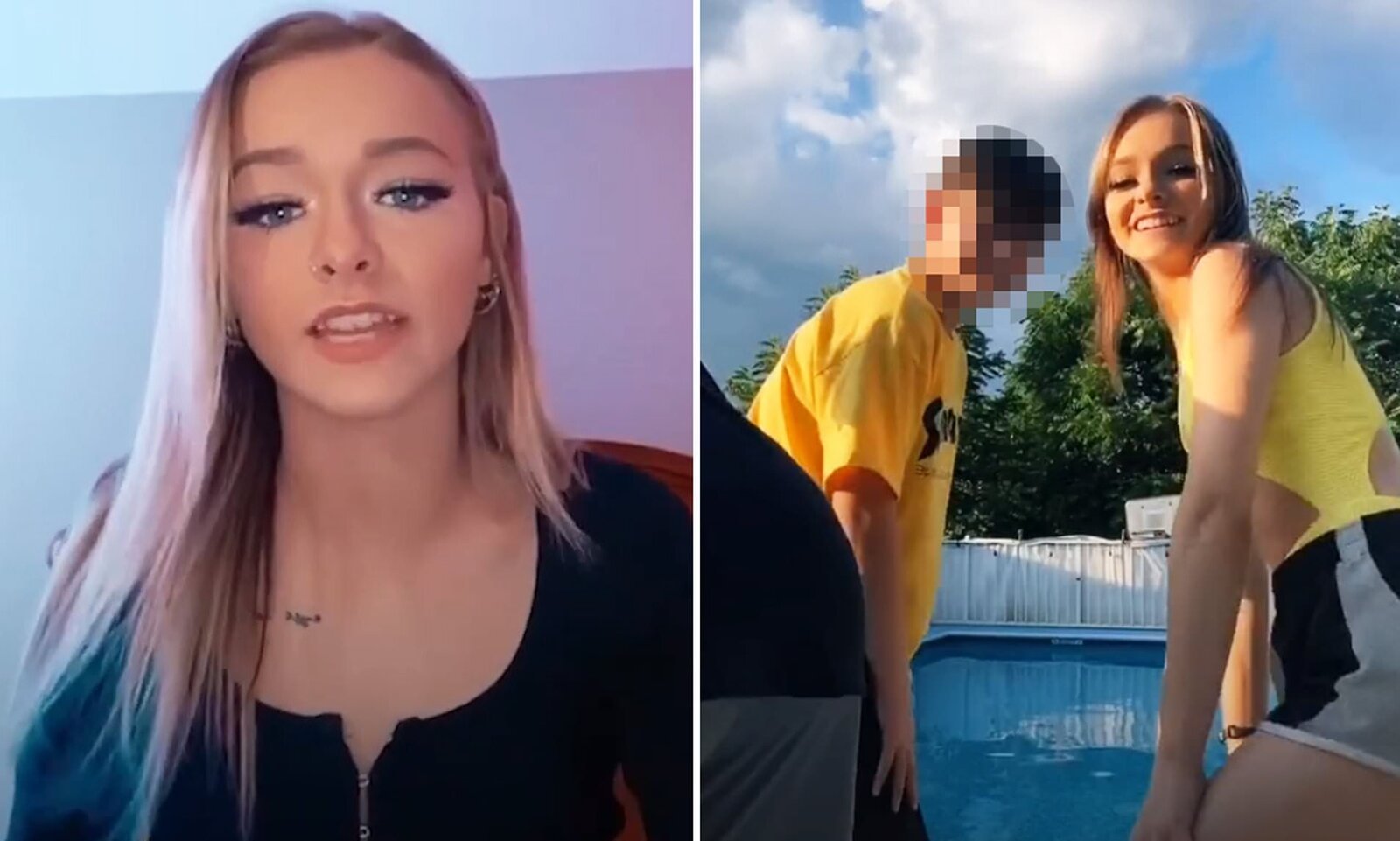 In defense of Laverne

While many still criticize Laverne after her apology, others forgave her for her mistakes. These include Laverne’s own mother, who went live on Instagram to defend her daughter’s actions.

While Connor’s mother hasn’t responded publicly, Laverne claims his mother understands what happened, even if she wasn’t happy about it. In a statement on her private Instagram, Zoe Laverne told her followers “Before anything was leaked I did tell his mom we kissed. She wasn’t happy obviously but she understood that we are both teenagers and that feelings can be caught.” 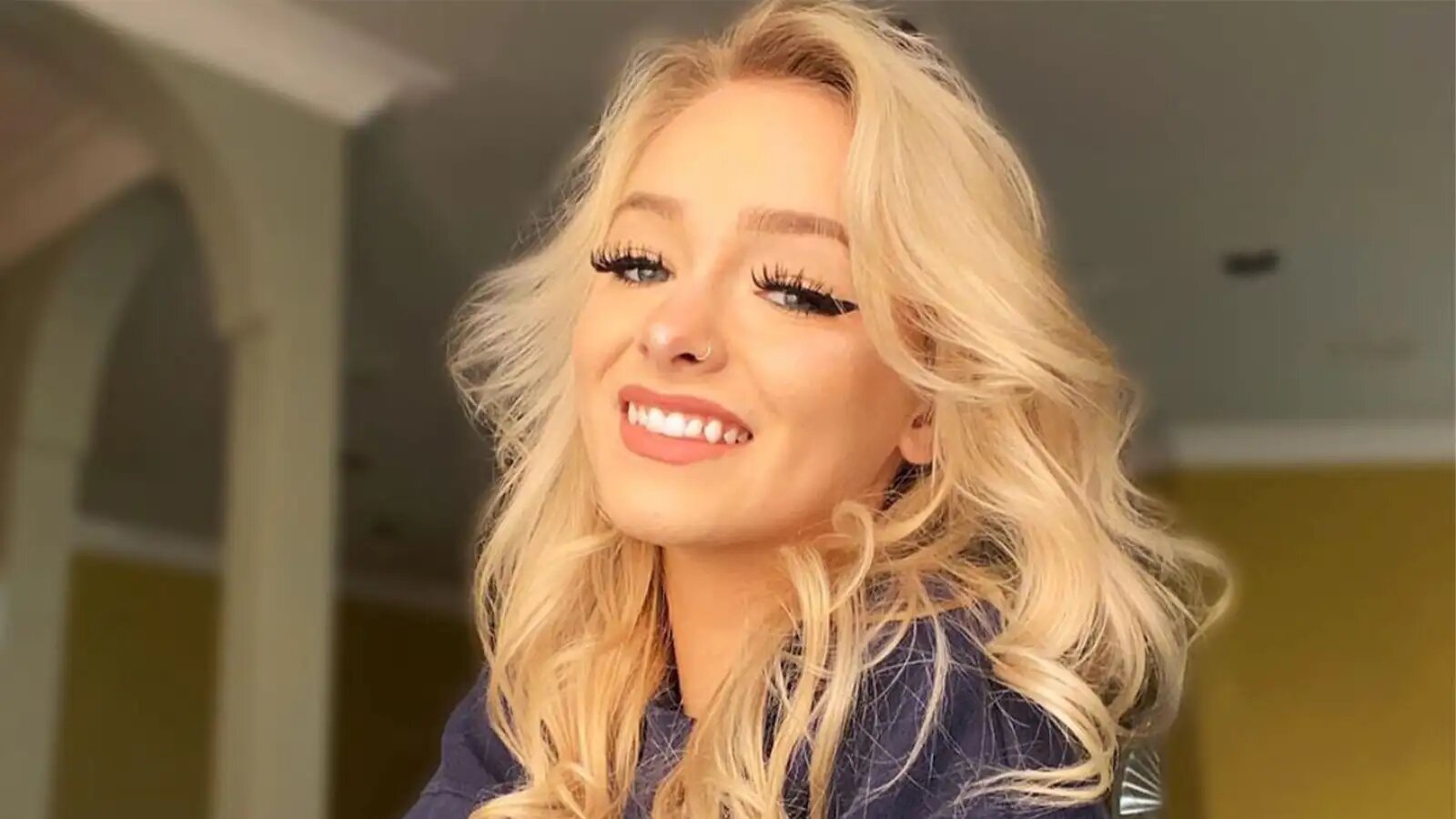 Will she be cancelled?

Only a day or two after the livestream, Laverne returned to TikTok with a new video. Posting a video titled “me coming back to TikTok after I get canceled for the 100th time”, fans were eager for Laverne’s return.

Considering her views & likes on TikTok are back to where they were before the scandal, it doesn’t look like Zoe Laverne suffered much damage from the bad press. Similarly, Connor returned to his TikTok account with the video “me coming back to social media acting like nothing happened” with little to no change in views.

Only time will tell if the scandal will end up affecting Zoe Laverne or Connor’s TikTok careers.