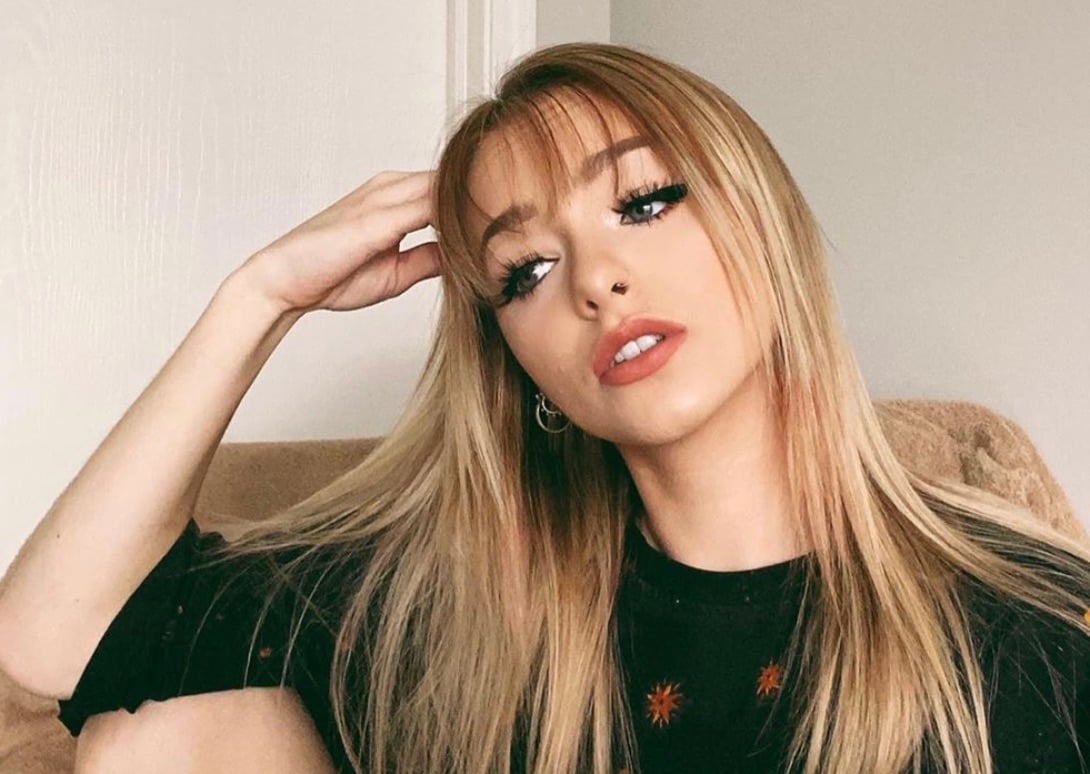 Why is Zoe Laverne crying? Inside controversial actions and behavior

TikTok has remained one of the most popular apps throughout 2020. TikTok creators have only risen in popularity with millions of followers & views. Amongst those creators are some problematic individuals who are getting called out based on their questionable actions.

Influencer and TikTok creator Zoe Laverne is the latest celeb to be under fire. It all stems from a disturbing video involving a thirteen-year-old fan. Even if you’re not TikTok obsessed, here’s everything you need to know about Laverne’s controversial behavior. 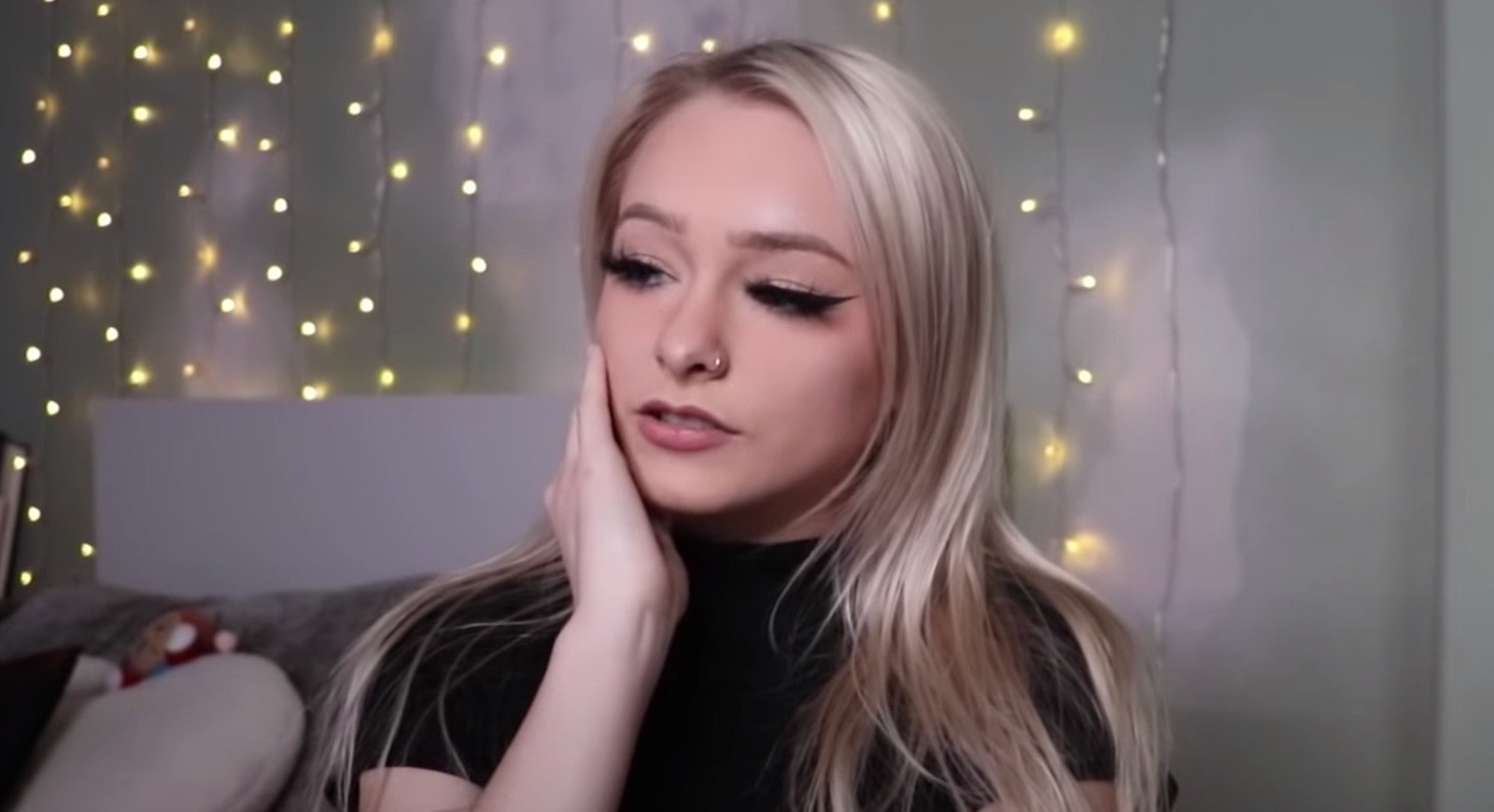 Zoe Laverne is a 19-year-old TikTok star who has more than 17 million fans on the app. She mainly posted lip-sync, dance, and comedy videos. 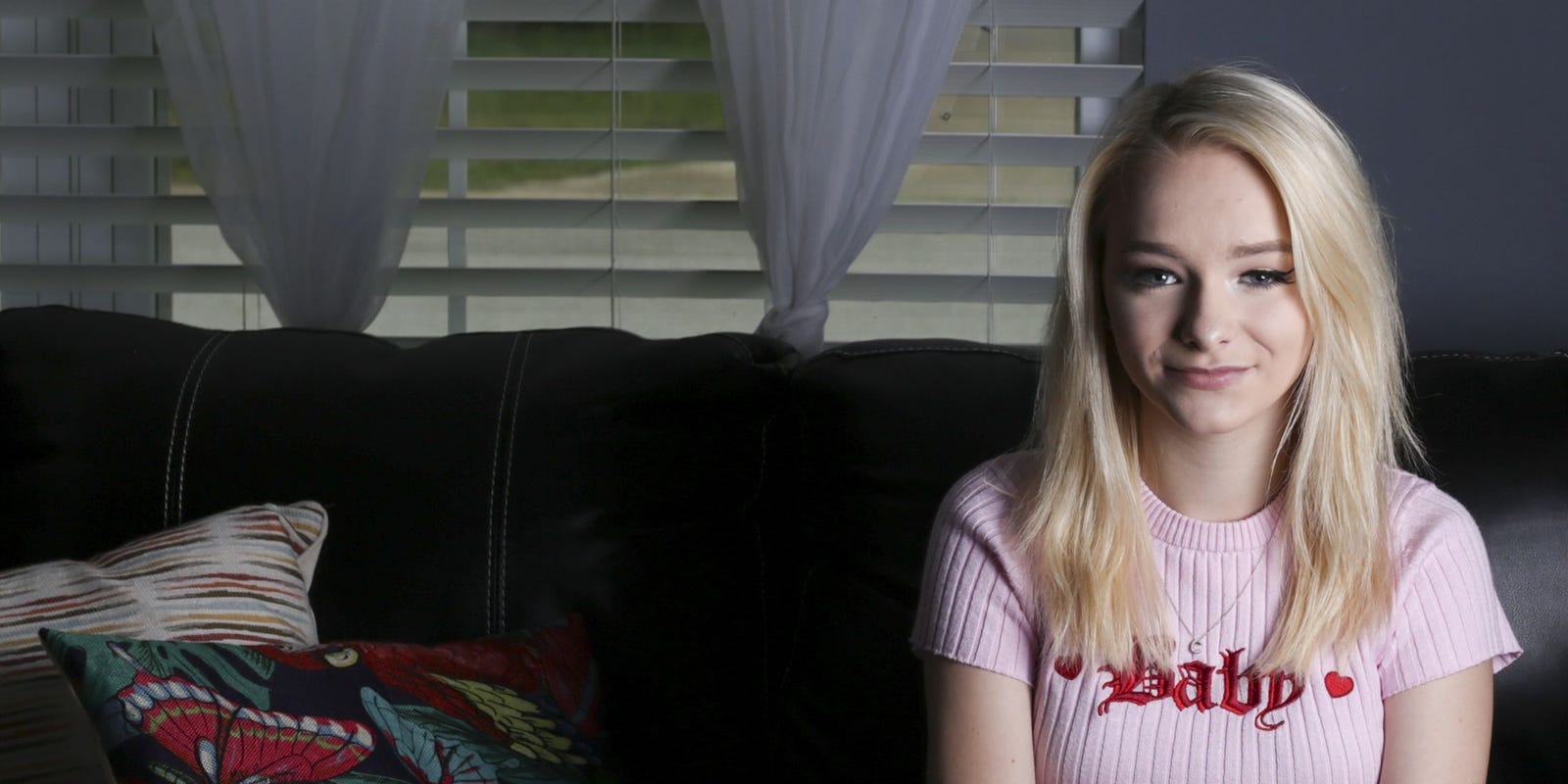 Zoe Laverne has been known as a problematic creator during her time on TikTok. Before recent accusations surfaced, a petition was made to get her off of the platform with over 41 thousand signatures.

TikTok sweetheart Charli D’Amelio is no stranger to Laverne’s antics. Currently, D’Amelio is the most followed TikTok account with over 95 million. It’s no surprise that Laverne grew bitter because of Charli’s success.

In a video of Zoe Laverne’s ex-bf Cody Orlove, Laverne was anything but pleasant towards D’Amelio. Zoe Laverne was not amused by her rise to fame. “I just want to prove to this b**ch that I am better than her, because I am Zoe f**king Laverne, and I am literally the star of TikTok!” 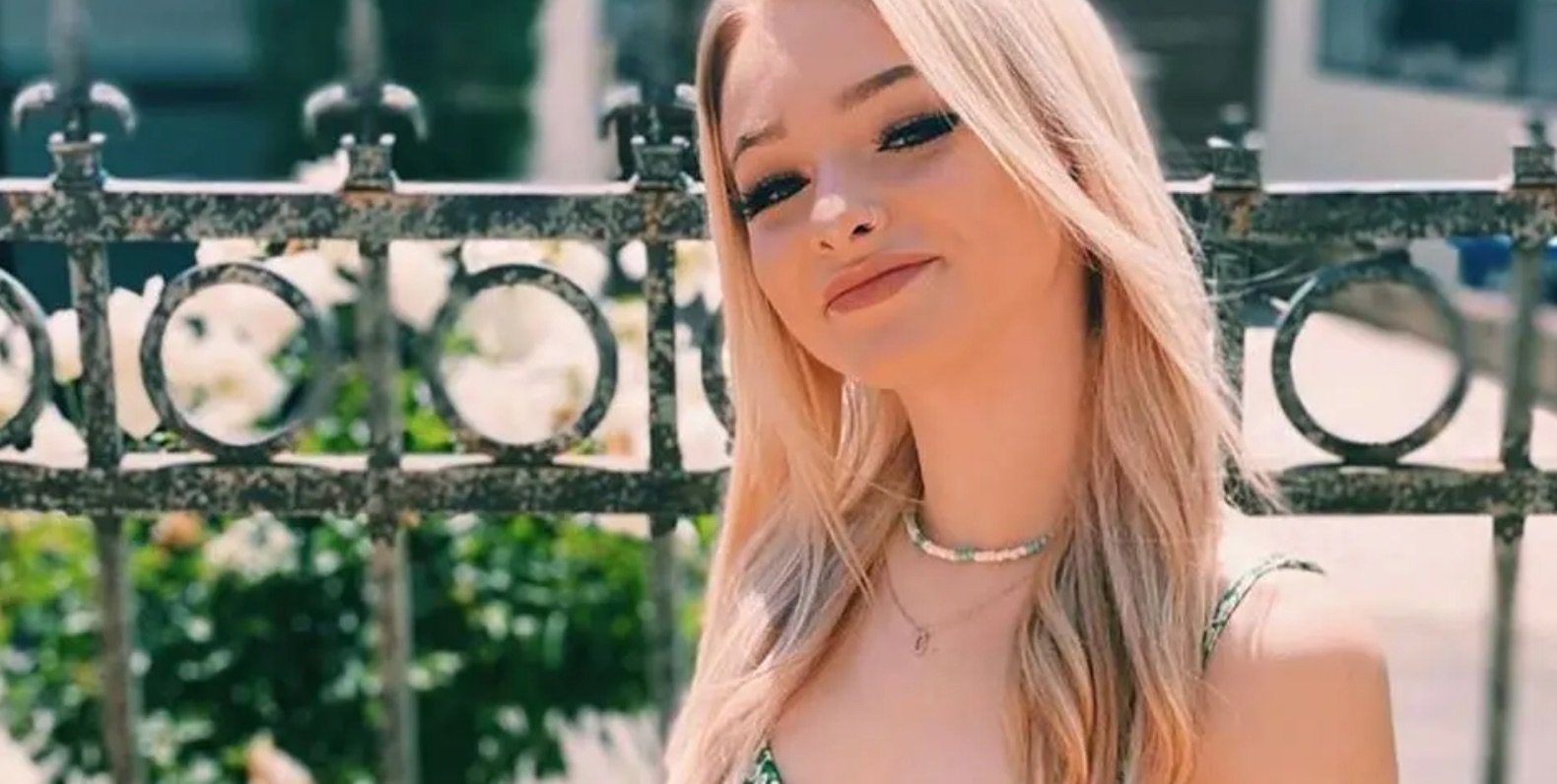 Recently, Zoe Laverne has been caught red-handed following some disturbing accusations thrown towards the young influencer. A video has surfaced showing the nineteen-year-old kissing a thirteen-year-old fan named Conner Joyce.

Since this video has gone viral, Laverne has deactivated her Instagram account and stated: “Thank you for everything..really. But for right now I don’t think I’ll be back on social media again..I still have a lot to think about..I really don’t wanna leave you guys but i’m tired of feeling this way..i’m tired of crying and hurting..it’s nothing but negativity to me anymore. I love you so much.”

After the accusations came flooding in branding Zoe Laverne a pedophile; Laverne’s mother rushed to her defense and stated that the pair were best friends. “Anybody can reach over and kiss somebody. They’re best friends.”

TODAY IN “THIS SHOULD HAVE STAYED IN YOUR DRAFTS”: Zoe Laverne (19) addresses the videos where she is seen kissing a 13-year-old fan. Zoe claims “we did catch feelings for each other after being so close.” pic.twitter.com/82pMyaeHrB

Laverne allegedly uploaded an explanation and shockingly stated that she & Connor “did catch feelings for each other after being so close.” Zoe claims the video was months old and that they stopped before things progressed because the relationship was inappropriate.

♬ Where Is The Love? – The Black Eyed Peas

Zoe Laverne was allegedly arrested following the video and her own alleged confession. It doesn’t appear to be true since the TikTok star is continuing to post on her account despite allegedly taking a social media break.

A YouTube video was released titled “Zoe Laverne getting arrested video”, but doesn’t actually show Laverne getting arrested. We’re able to see Zoe Laverne crying and being comforted by her mom. “Don’t cry, it’s okay,” her mom says, while a male voice in the background says, “Shut it off.” Her mom then says, “She wants to say hi to her fans.” “Hi guys,” Zoe says meekly.  “And don’t believe everything you hear,” her mom stated.

Fans aren’t accepting Zoe Laverne’s apology claiming that it’s not sincere. Since Laverne is the young adult in the situation, it’s up to her to take responsibility for what transpired. However, it looks like the influencer is claiming it’s both Conner Joyce & her own fault. Could we get a sincere apology?

What do you think of TikTok star Zoe Laverne’s apology? Does she deserve a second . . . or third chance? Let us know in the comments.