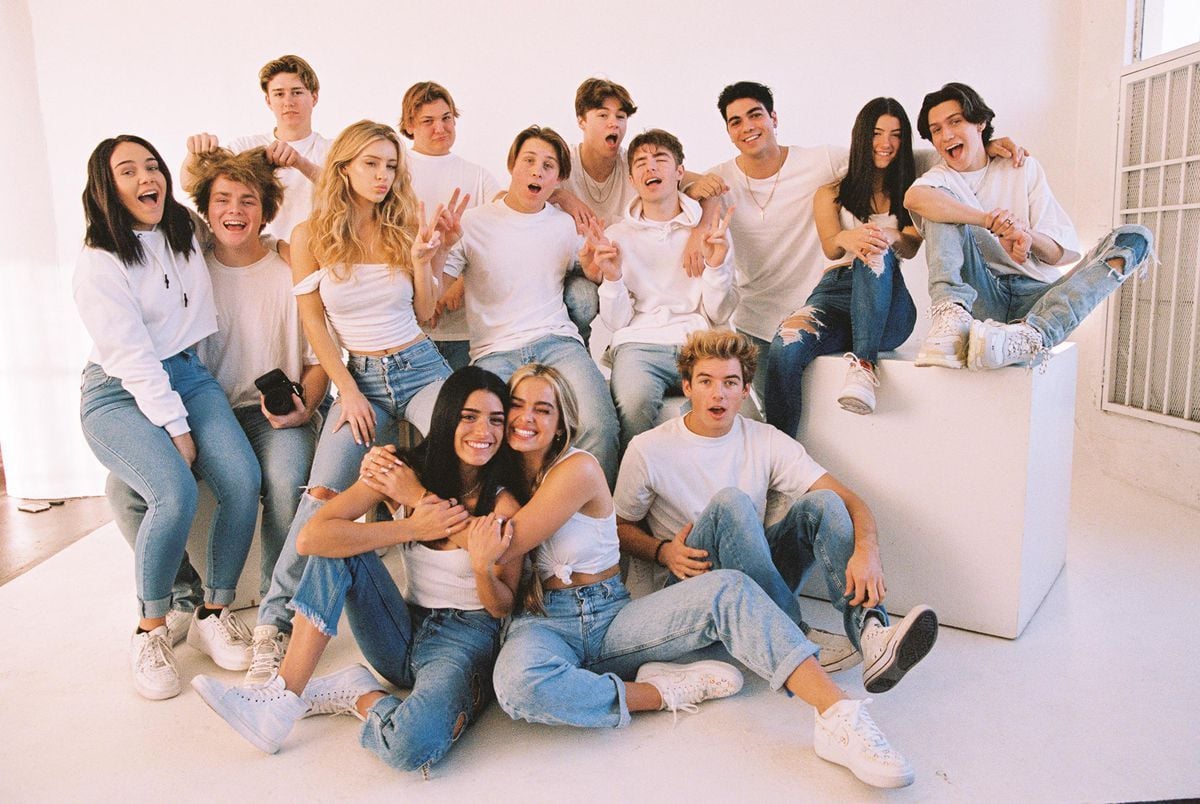 Commune or cult? Why TikTok stars are growing IRL communities

TikTok has become a viral sensation. Creators have also gained immense popularity and are often referred to as “TikTok famous”. Popular TikTok stars include: Charli, & Dixie D’Amelio, Addison Rae, Baby Ariel, & more. Even musicians, actors, & YouTubers have joined in and gained a lot more popularity since making the transition.

Fame always comes at a price, as these young stars have realized. Fans are watching their every move and following what they get up to on drama profiles like TikTokRoom. It’s hard for TikTok stars to keep their private lives entirely private. However, some are reveling in the fame & success.

Hype houses are forming amongst particular TikTok stars, and fans are flocking to see what they’re up to. A hype house is a group that all live under one roof. They are constantly collabing and periodically release merch. Let’s deep dive into what we know about TikTok stars and the communities forming.

The first house/community to come together was the Hype House. Just before the pandemic hit, the Hype House became a worldwide phenomenon. With names such as: Chase Hudson (Lil Huddy), Addison Rae, Alex Warren, Ondreaz & Tony Lopez.

Charli D’Amelio was also a member initially and is now the most popular TikTok creator on the entire platform with 87.4 million followers. Romance bloomed within the house, which led to drama & fallout. D’Amelio & Hudson dated during Charli’s stay in the Hype House; unfortunately, it was revealed that Chase had been unfaithful, which caused major drama. 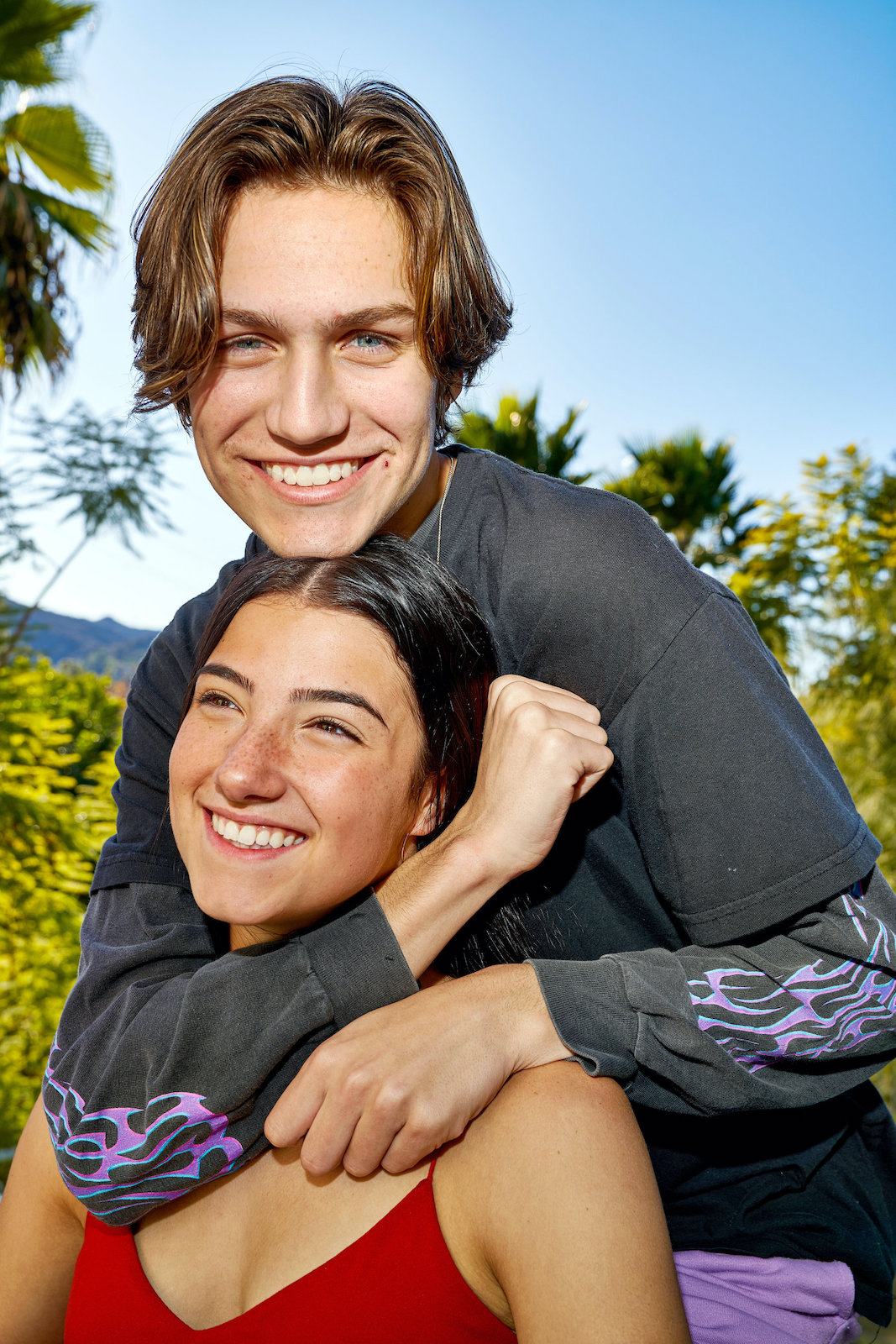 Fans became enraged and this was the start of millions flocking to Charli’s defense and ripping Chase to shreds across social media. When your private life is not so private, then things can get out of control. The once peaceful community became drama central, and breaches of privacy were the new normal.

Tony Lopez also suffered when his nudes were leaked which led to thousands of fans mocking him. It wasn’t all bad for the dancing Lopez brother as he was able to profit from the unfortunate event with some merch embroidered with helicopters – don’t ask.

This huge collaboration brought in a tidy profit with more fans flocking from all corners of the internet, causing sponsors to take the opportunity to market their goods. Hype House became the start of a large business venture and they weren’t the only house to form because of this.

guys i would like to introduce you to @_.xoxlaii i am so happy that she was able to teach me the original choreography that she made she is the best!

Renegading all over the world

TikTok dance trends always manage to get stuck in your head. A lot of artists had their songs rise in the charts, all thanks to teens around the world creating dances based on the tunes. “Say So” by Doja Cat was playing in every house during lockdown. Don’t even get us started on “Dance Monkey”!

6-second video app Vine appeared to be a distant memory for everyone. TikTok took the world by storm, and communities are growing by the day. Even an Irish Hype House has formed over the last few weeks known as the GOAT (greatest of all time) house. It’s spreading across the globe.

The houses, in general, are grand and this is thanks to sponsors hopping onto the latest TikTok train. All aboard! Money is on everyone’s mind, and with a lot of people being stuck at home, it’s not such a bad idea. TikTok has even begun a new incentive for those with a huge following. TikTok Creator Fund is the latest money-making scheme and we won’t be surprised if Hype Houses are thriving because of this. 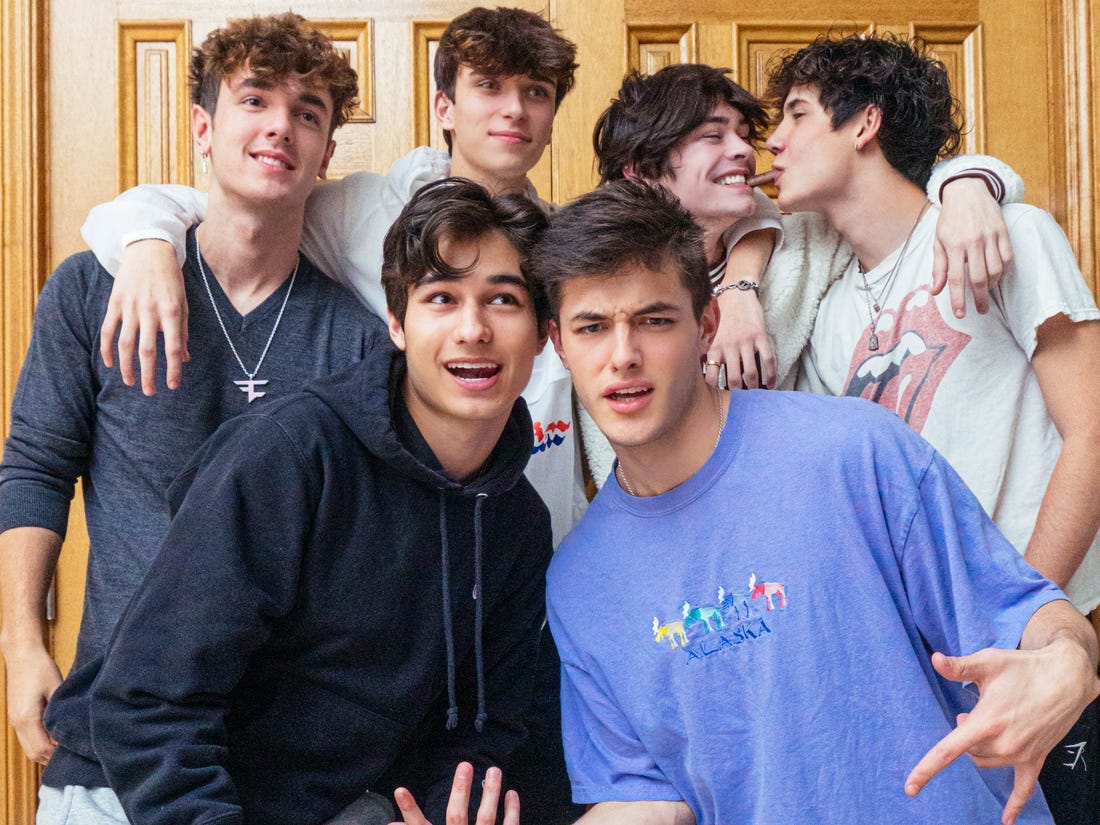 It’s entirely possible that teens may have an unhealthy obsession with those they follow on any social media platform. It isn’t necessarily just TikTok that brings together a huge fanbase. The idea of living with close friends, making videos, and becoming more well-known sounds like every person’s TikTok dream.

It’s unsurprising that during a time when we can’t go see our friends, we enjoy watching these houses do all the things we wish we could have this summer. That being said, it doesn’t mean we should let our lives be determined by the latest trends that these TikTok creators are setting. 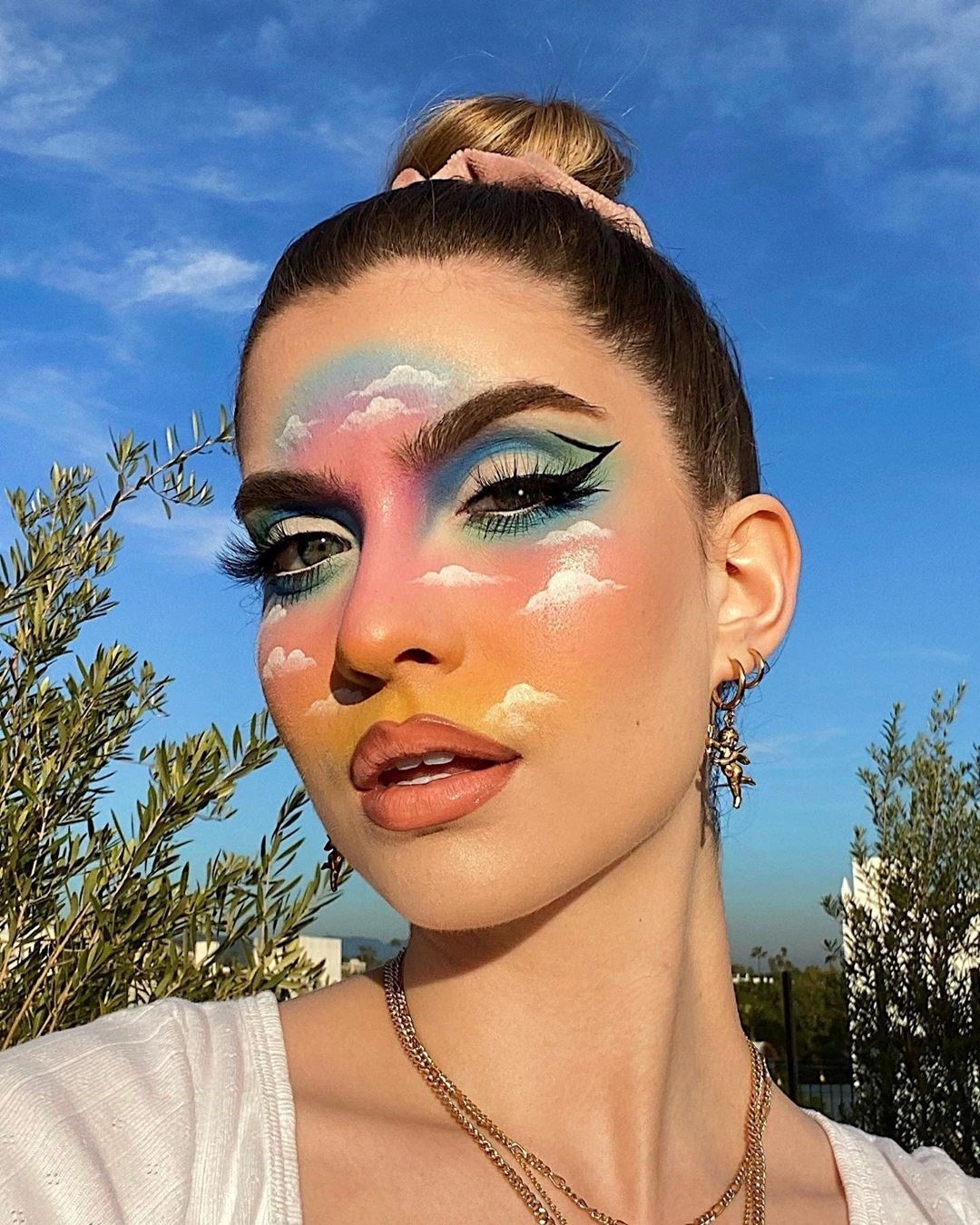 Fashion, music, beauty, & even food is all being determined by communities on TikTok and a variety of social media. Follow the leader isn’t just a game anymore, and a lot of impressionable audiences look at those they see online as the ideal, which can also be interpreted as a leader and their disciples.

So could this be a modern-day cult? Or just a harmless community led astray? Either way, it looks like we may be losing the app due to complications with privacy concerns. It’s unsure what the future holds for TikTok & its creators, but we doubt it’s the last we’ll see of these Hype Houses and the drama that follows.

Do you believe that the TikTok community is actually TikToxic? Let us know your thoughts in the comments below.