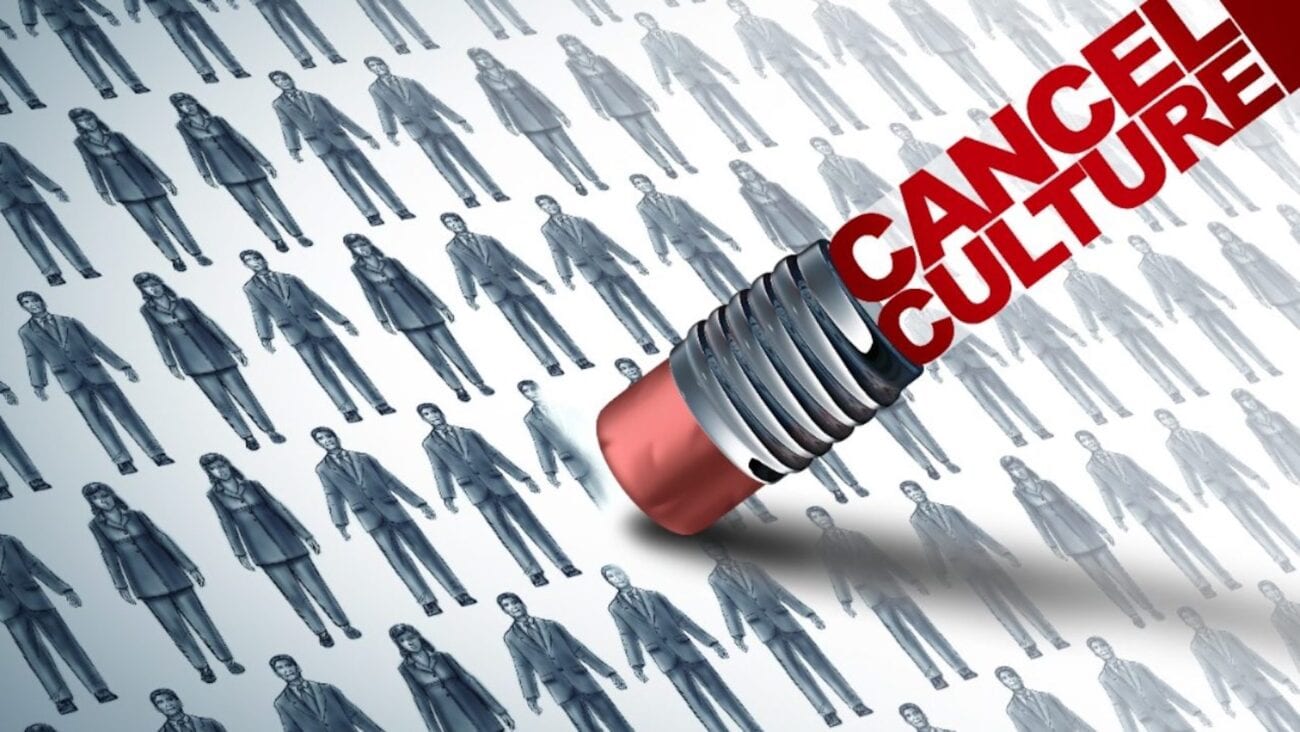 “Cancel culture”: Should the trend *itself* get cancelled, by definition?

How does that old saying go? You know the one about the road to Hell and good intentions? It’s kind of like that with cancel culture. Sure, the definition of the term has been warped & twisted over the years. Its purest form, however, was meant to expose real dirtbags in order to destabilize their platform and get them out of the public eye. That way you’re not supporting someone who’s an abuser or something equally bad.

This, of course, has changed. Now the definition that most people equate to “cancel culture” is “someone did something I don’t really like so now I want them gone”. Every day on Twitter, it’s like there’s a “[X]isoverparty” hashtag. Honestly, it’s exhausting. Are there people that probably shouldn’t be famous due to their actions anymore? Yes.

On the other hand, there are people who make a mistake and try to correct that mistake. From old tweets that are yikes to looking at the cultural historical context of certain historical figures, there are plenty of people that should be cancelled and plenty of people that are decent enough but have hella outdated views. Now cancel culture is really toxic, by its own definition, should it be canceled? 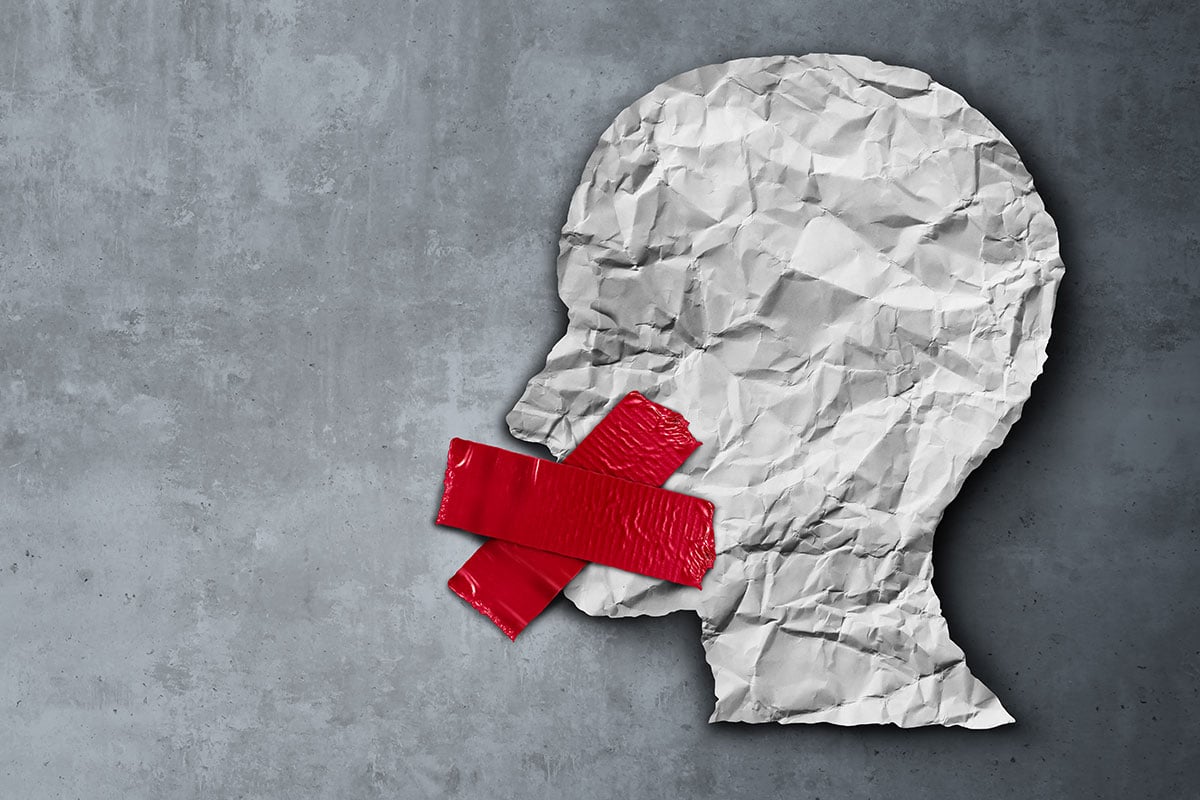 Listen, it was a good idea. We had a good run. Now it’s time to hang things up and admit that we failed, folks. Cancel culture, originally, was meant to be a good thing: a way for society to take people to task, a way to drag nasty secrets out into the light, a way to force change online. It just went, as so many things do, toxic. It went radioactive waste toxic to the point where you’re exhausted.

Some people getting cancelled deserve the cancellation, you know? Marilyn Manson, Harvey Weinstein, etc, they deserve to get cancelled. Others, however, just made a mistake. They said the wrong thing, something got taken out of context, or there were other things going on behind the scenes that we weren’t aware of, like Meghan Markle dealing with racism.

More to the point, the definition of cancel culture has changed to the point where it’s a joke rather than a tool to try for change. It’s something that late night talk show hosts used as a punchline for jokes. It’s something that’s argued about endlessly when talking about the media. It’s just something utterly exhausting to discuss. It’s exhausting to live in a world with cancel culture. You feel like you can make no mistakes otherwise. 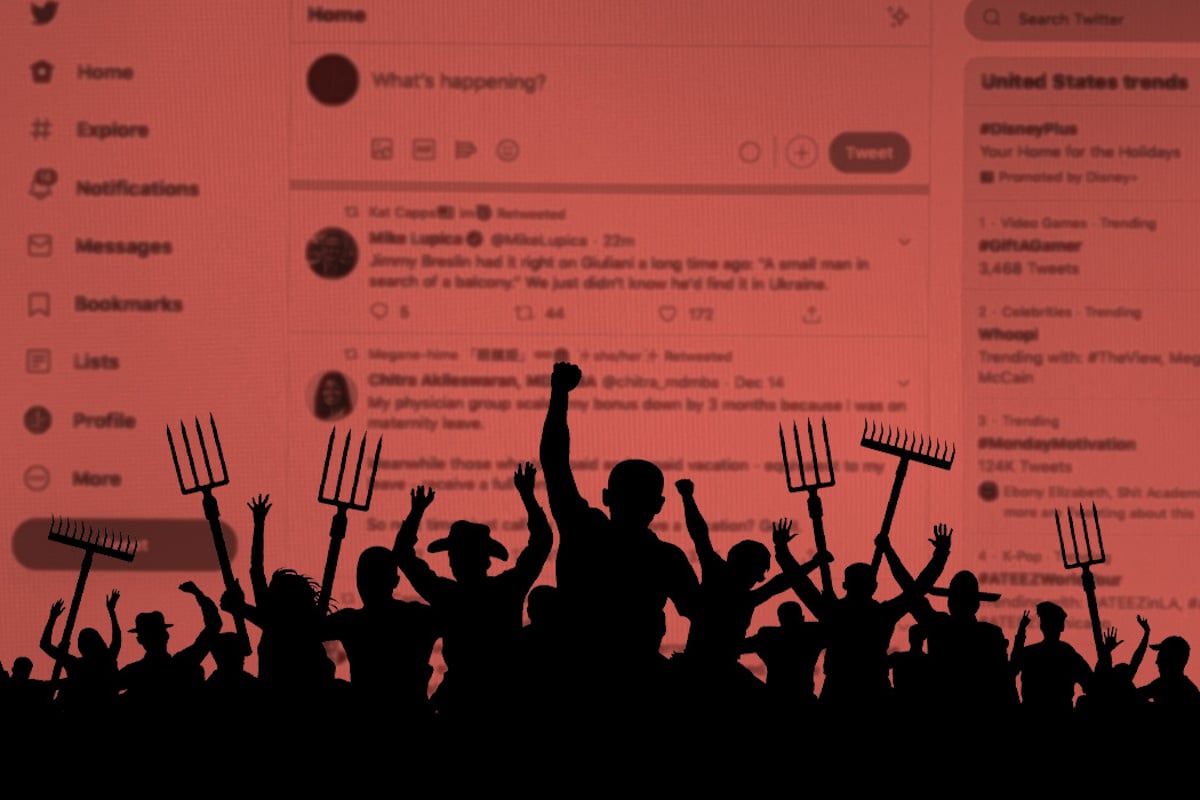 The main issue with cancel culture, especially when cancelling someone for something they did a long time ago, comes from the simple fact that people change. We’re not the same people we were ten years ago. As we get older and learn more things, our opinions can change. Sure, sometimes, we learn the wrong things and it can go the other way.

As people get older, as they see more of the world, as they expose themselves to more points of view, sometimes, just sometimes, they can be better for it. Someone who derisively snorted that racial oppression is just in the hands of the oppressed can learn and become a protestor at a Black Lives Matter protest. Someone who once held homophobic views, they can change to not have them anymore. 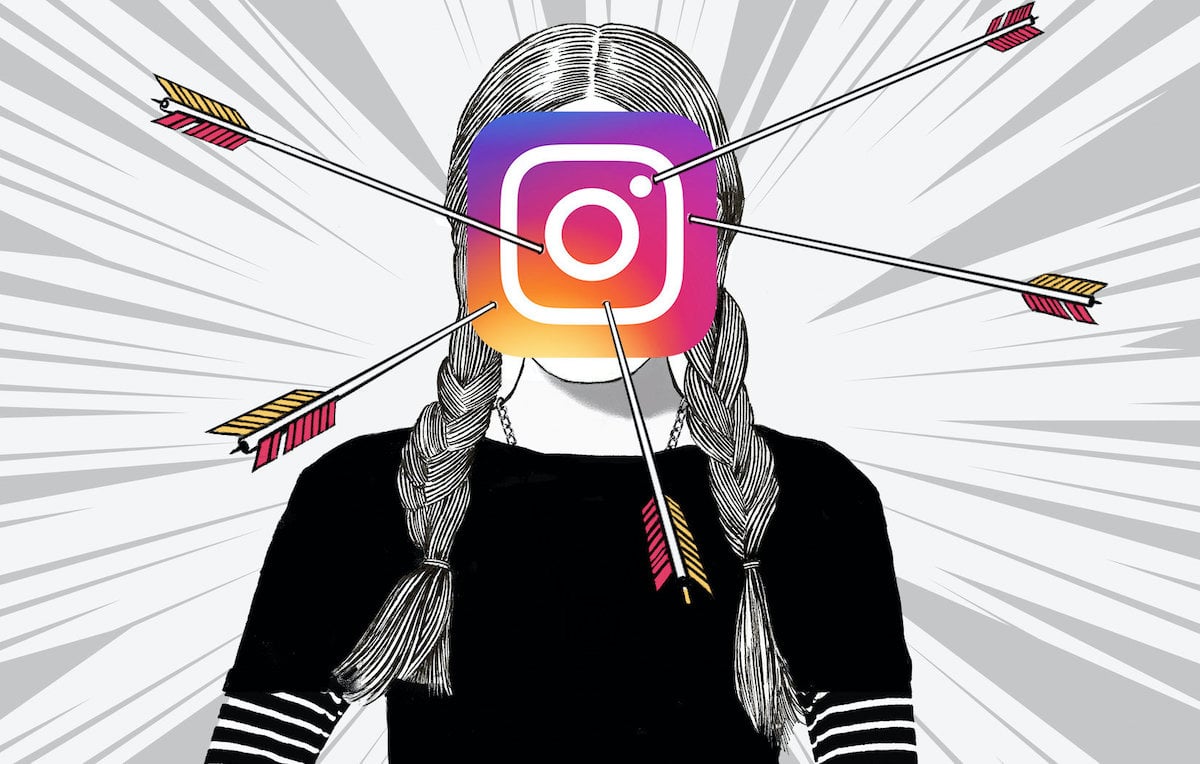 Holding people to account, cancelling them, for something they did when they were younger and uninformed? It’s not right to do that, you know? Sure, their comments were hurtful, but if they truly learned and grew? Then that’s a good thing because no one is a static being. We are ever-changing and growing over the course of our lives. That is the definition of being human. Cancel culture forgets that at times.