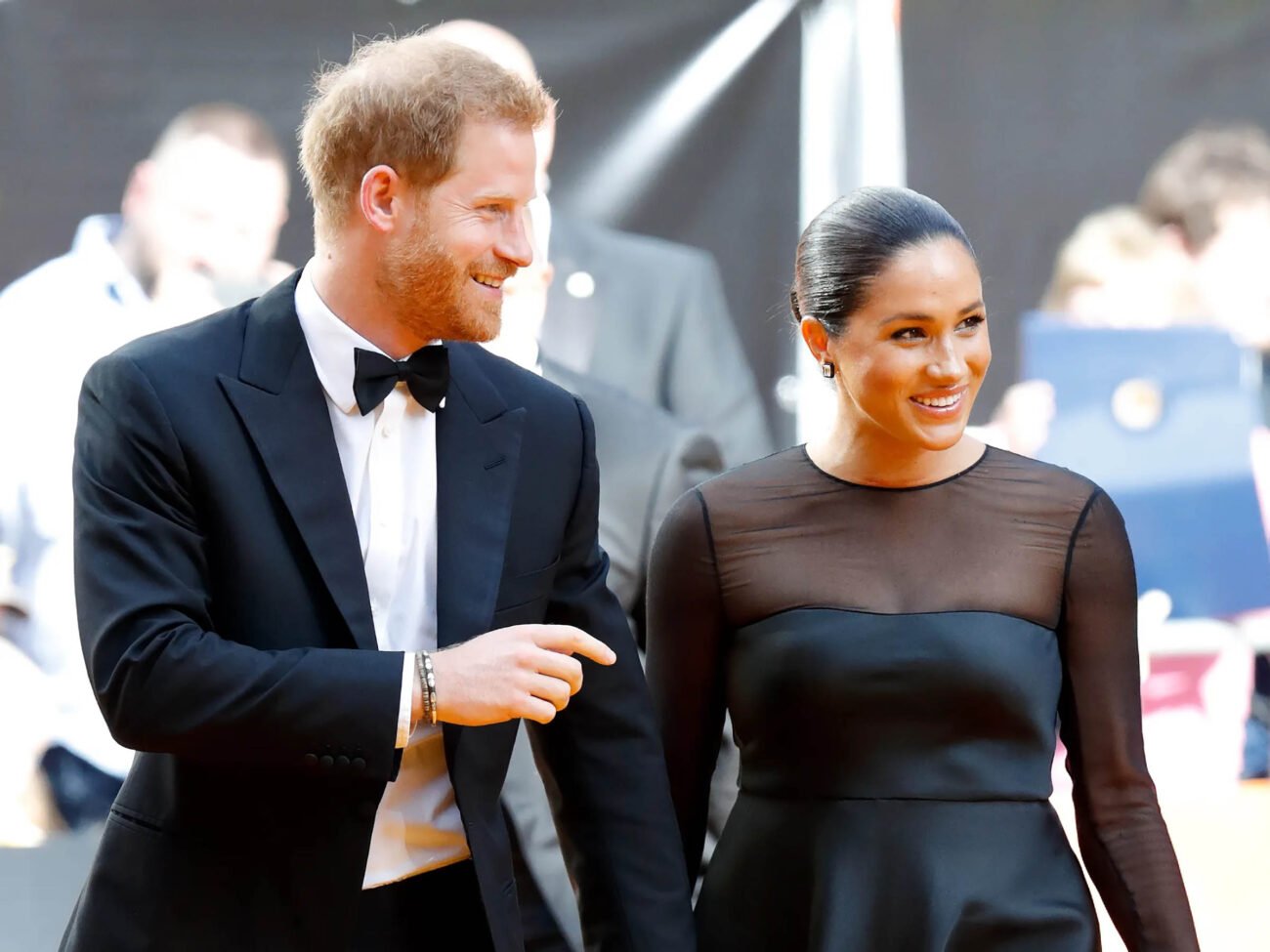 What’s next for Prince Harry and Meghan Markle after their Oprah interview?

The flack is still flying in the wake of Prince Harry and Meghan Markle’s revelations about life as royals in their interview with Oprah Winfrey. Some believe and sympathize. Others, well . . . don’t. But the two still have a life all their own, no matter what others say, and they have a right to it. And let’s face it, they have plenty to keep them busy. 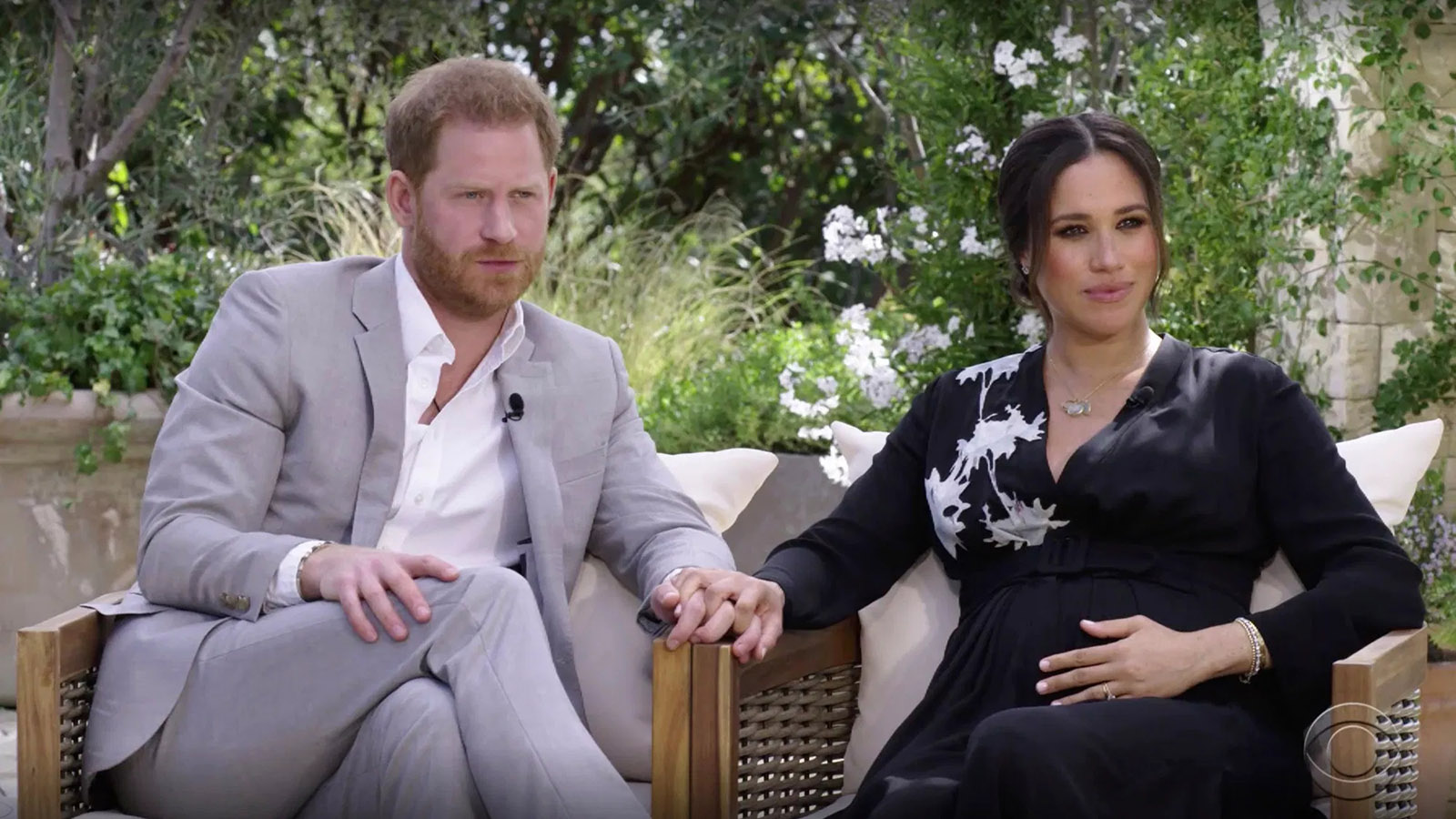 Prince Harry and Meghan have “no regrets about stepping back”, according to a friend of the couple. “The change from what we’ve seen from January last year is remarkable. They feel settled. They feel excited about what’s to come.”

Prince Harry told James Corden in February, “Whatever decisions are made on that side, I will never walk away. I’ll always be contributing. My life is public service, so ­wherever I am in the world, it’s going to be the same thing.”

Prince Harry and Meghan took advice from friends and others and established their Archewell nonprofit. “They have been able to get counsel from some of the most incredible people around the world, people out there who genuinely want them to succeed, and wanted to help them and see the power in what they’re able to do,” a source close to the Sussexes shared with Elle in January. 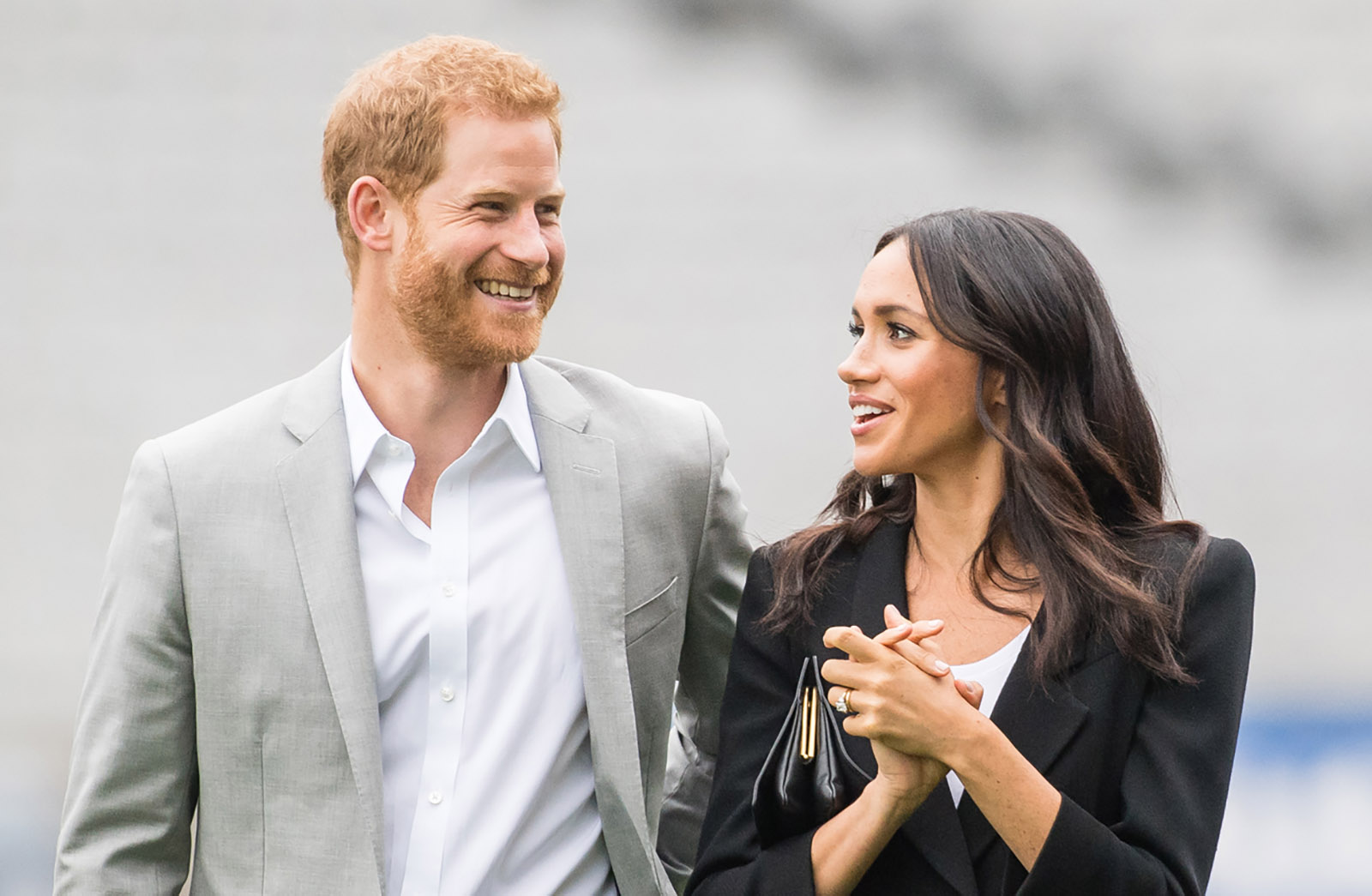 Prince Harry & Meghan Markle also have their deal with Netflix to produce future content to keep them busy. And 2021 will finally see the release of Harry’s landmark mental health series on Apple Plus with Oprah, after production was suspended because of COVID-19.

Harry & Meghan also signed a multi-year partnership with Spotify, which will help underline the issues so important to them: mental health, conservation, racial and gender equality, and education. The Oprah interview gives new meaning to their devotion to these causes. 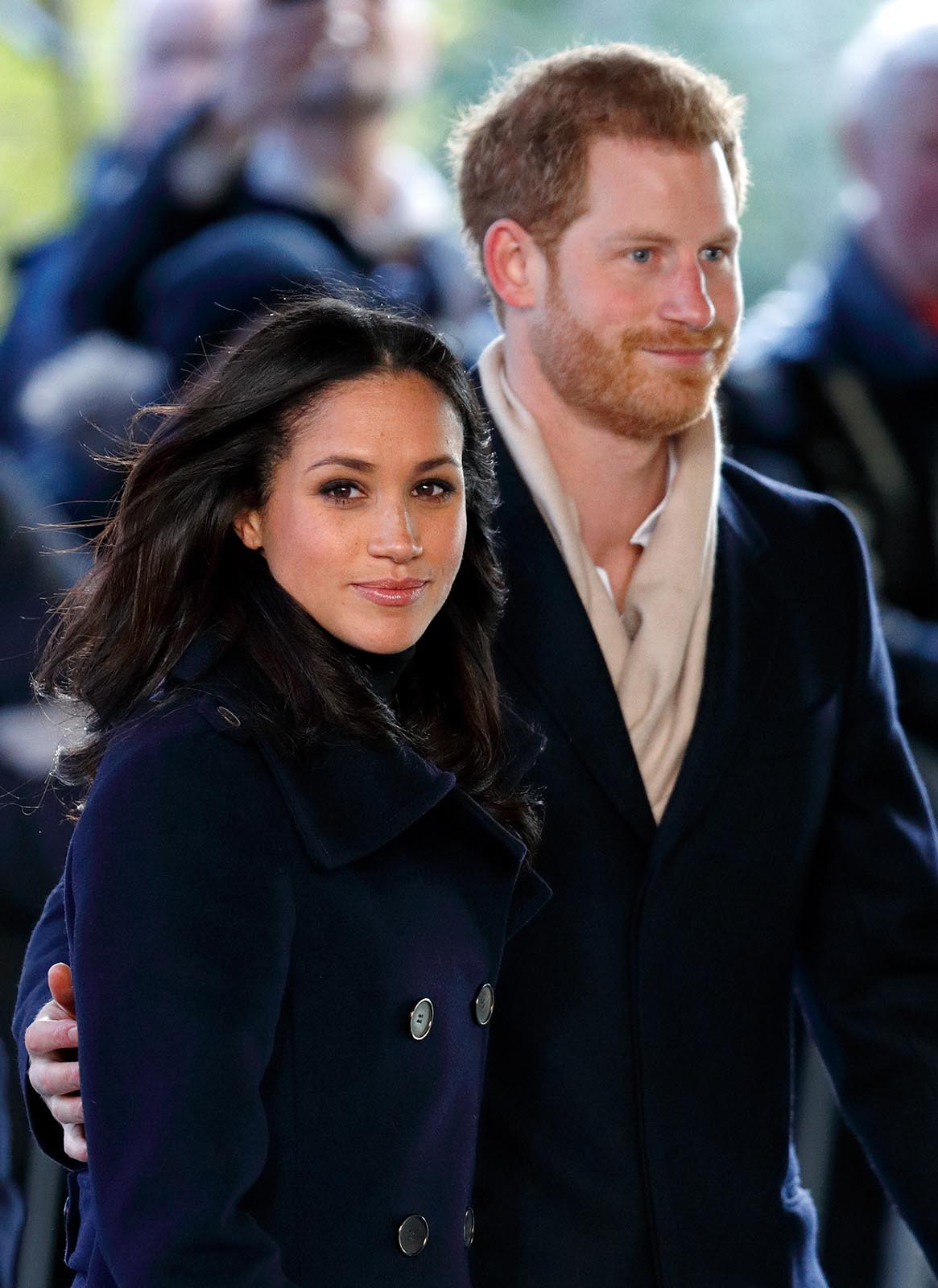 Despite the pandemic, the Sussexes have personally continued their humanitarian work. Shortly after setting up in Los Angeles, the couple was seen delivering meals with Project Angel Food to the vulnerable and home bound in West Hollywood in April.

A few months later, they were at it again, masks on, handing out school supplies with the charity Baby2Baby at an elementary school near where Meghan grew up. While the pandemic has had an impact on in-person engagement, Prince Harry and Meghan found other ways to reach young people such as  Zoom calls to provide hope.

“They feel so much better about where they are and what their prospects are for the future. They’re looking forward to their work. Projects which were being implemented are finally being brought to fruition. Everything will start to pick up pace in 2021,” a friend of the couple told Elle. 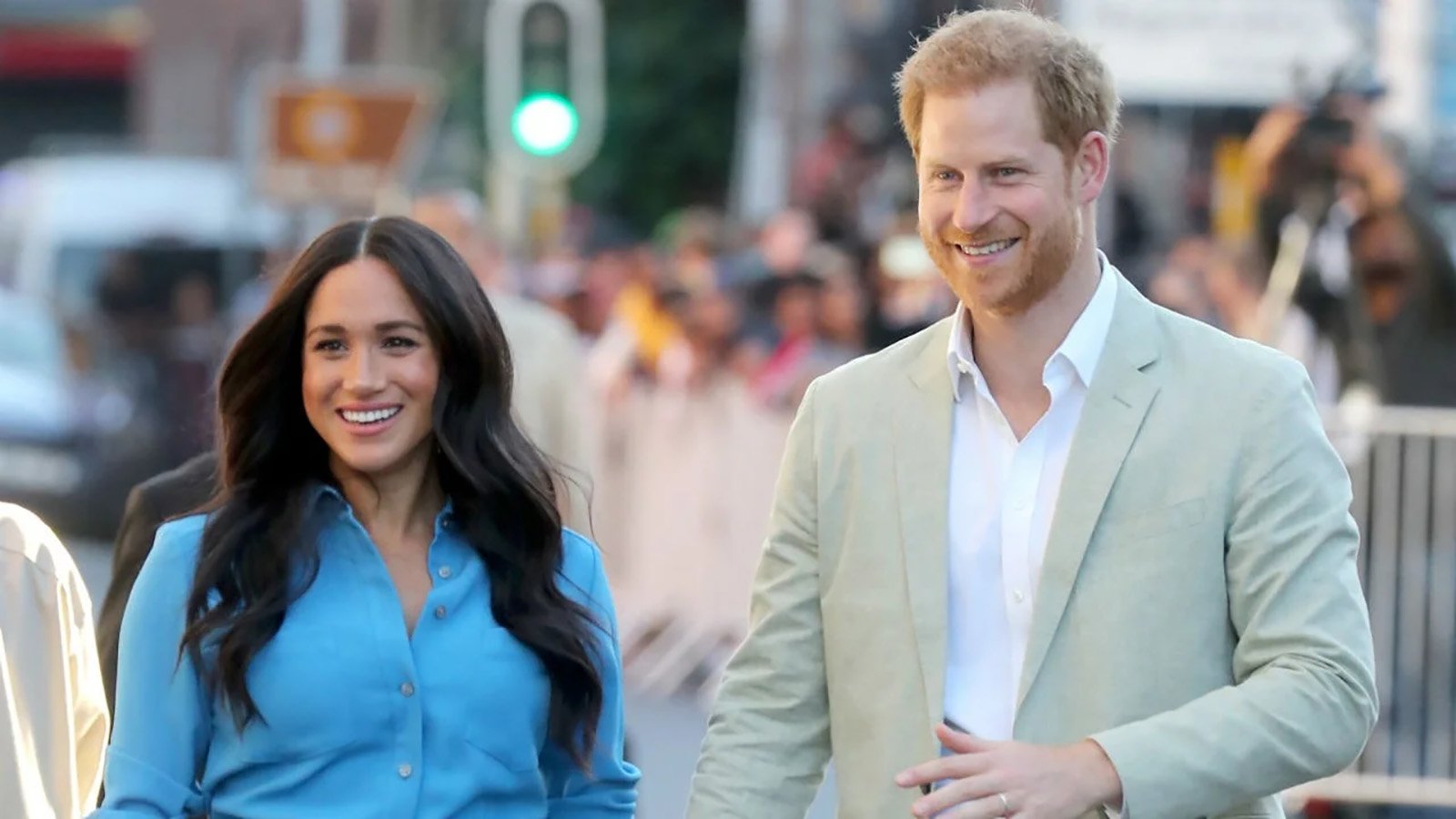 While the global pandemic has required everyone to adapt, there was also a silver lining for the Sussexes. The couple, who had initially made the decision to step back hoping to lead a more private life away from the spotlight, were able to enjoy many of Archie’s memorable first milestones.

Celebrating International Day of the Girl, Meghan shared with Malala Yousafzai, “We are fortunate to have the time to watch him grow.” Harry revealed, “We were both there for his first steps. his first run, his first fall, his first everything.” 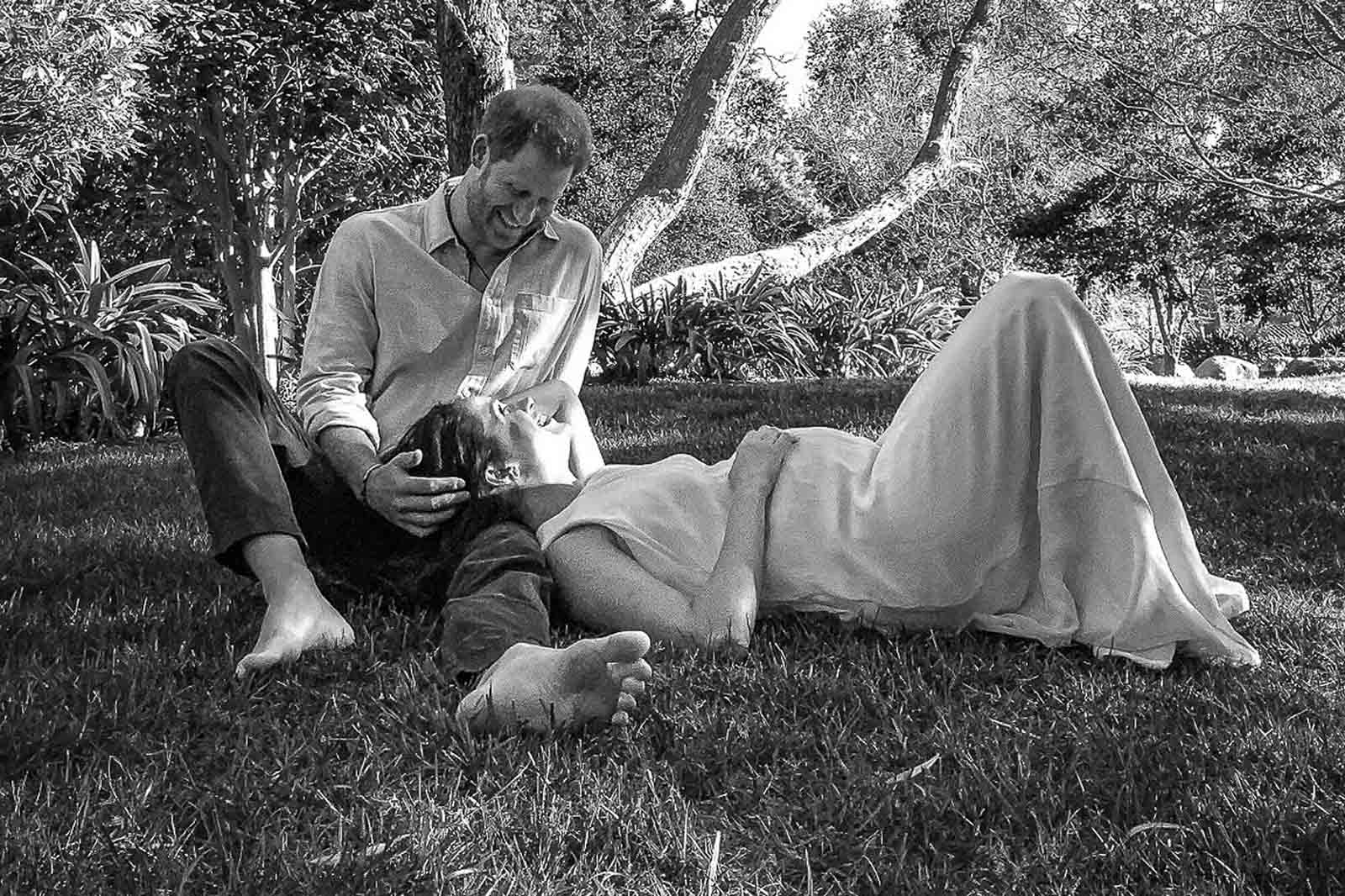 Meghan & Harry announced their pregnancy news with a stunning black-and-white photo that was taken remotely via iPad by their friend and longtime photographer, Misan Harriman. A smiling (and barefoot!) Harry looks lovingly at Meghan, who cradles her baby bump as she rests in his lap. (Yes, very Notting Hill and all, but still cute!)

So, it looks like Prince Harry & Meghan Markle can begin their lives anew. There is probably some lingering pain and personal regrets not withstanding. However, they now have the freedom to grow and be whoever they want as a couple and a family. We wish them the best.

As for the rest of the Royals? The British tabloids seem to have a stranglehold on all of them. Abusers don’t like their subjects to get away. However, that’s just our opinion.