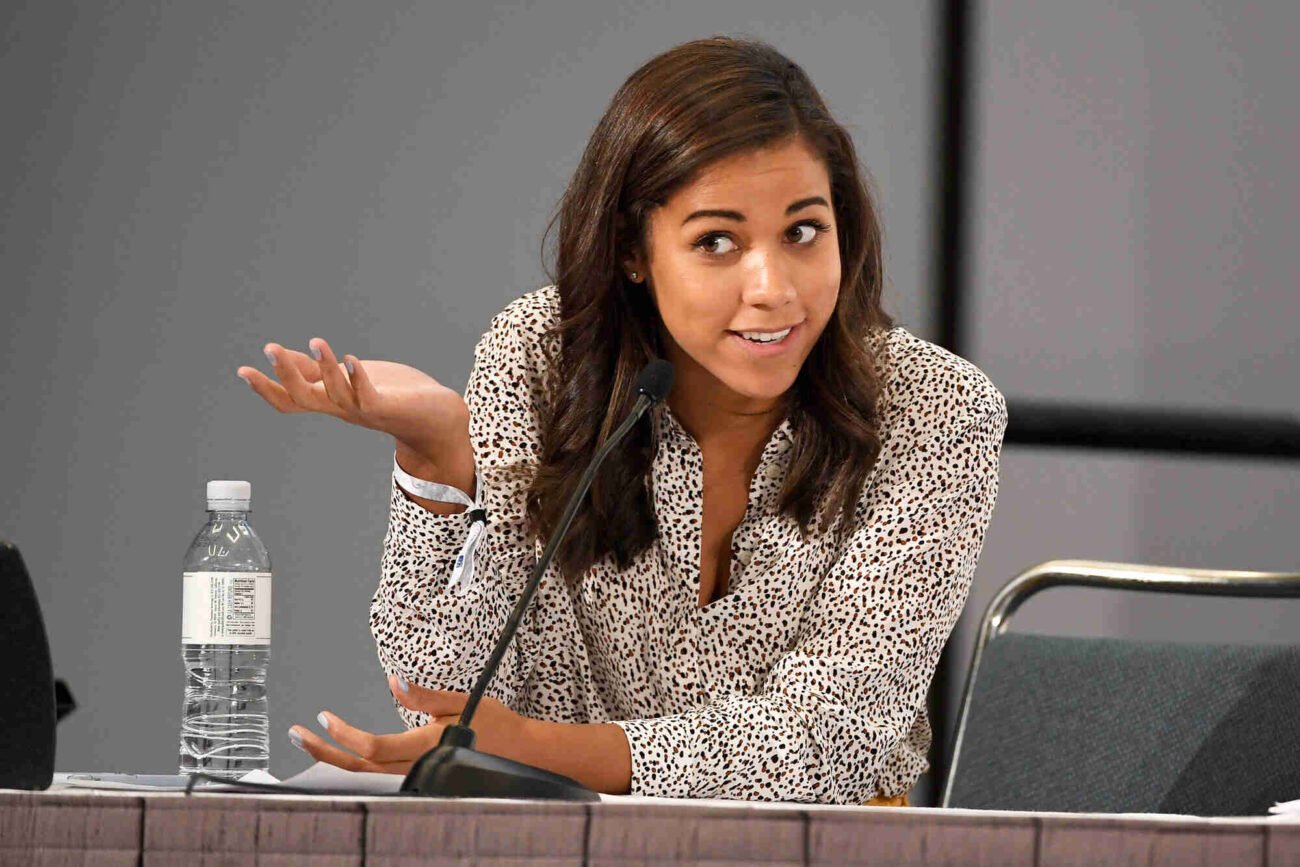 What’s happening with the ‘Teen Vogue’ editor and racist tweets?

Last month, journalist Alexi McCammond was hired to edit Teen Vogue, but on Monday, employees of the publication openly slammed the new editor-in-chief hire over offensive tweets McCammond made in the past that have recently resurfaced. These tweets mocking Asian people were made years ago in 2011, but Teen Vogue staffers strongly believe the hire is not a great reflection for what the company stands for.

Last Friday, Teen Vogue announced the official hire of twenty-seven-year-old Alexi McCammond to take over the publication’s role as editor-in-chief. Over the past weekend following McCammond’s hire, though, a series of since-deleted tweets resurfaced to the web.

Over twenty employees from Teen Vogue have issued a statement together that they addressed to parent company Condé Nast about the hiring of Alexi McCammond. Lucy Diavolo from the publication tweeted an image that read: “As more than twenty members of the staff of Teen Vogue, we’ve built our outlet’s reputation as a voice for justice and change”.

“We take immense pride in our work and in creating an inclusive environment. That’s why we have written a letter to management at Condé Nast about the recent hire of Alexi McCammond as our new editor-in-chief in light of her past racist and homophobic tweets. We’ve heard the concerns of our readers, and we stand with you”. 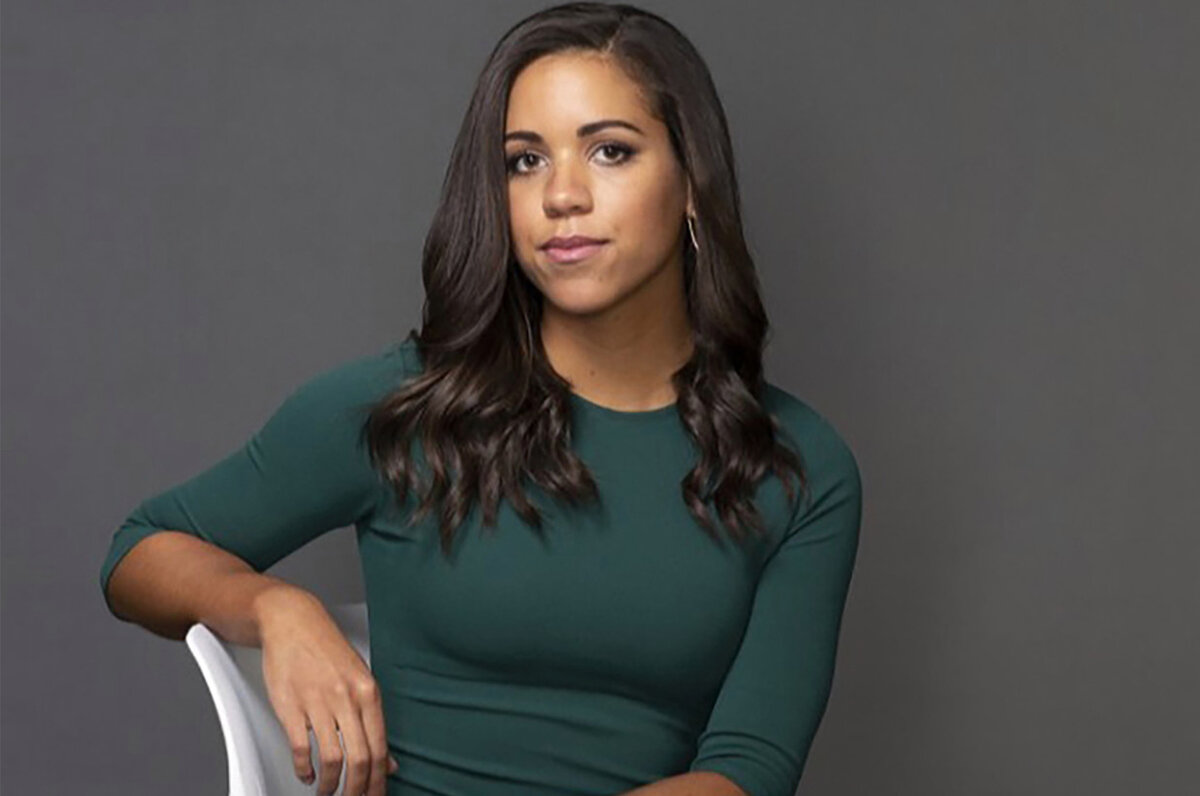 “In a moment of historically high anti-Asian violence and amid the on-going struggles of the LGBTQ community, we as the staff of Teen Vogue fully reject those sentiments. We are hopeful that an internal conversation will prove fruitful in maintaining the integrity granted to us by our audience”, the statement read.

The tweets were also shared in a viral post by Diana Tsui, editor at The Infatuation, on Instagram, who wrote: “This especially is a slap in the face given what’s happened to Asian Americans in the past year”, referring to the increase of hate crimes targeting Asian Americans. Tsui also added: “I’m tired of big media organizations pretending to give a damn about diversity and inclusion”. 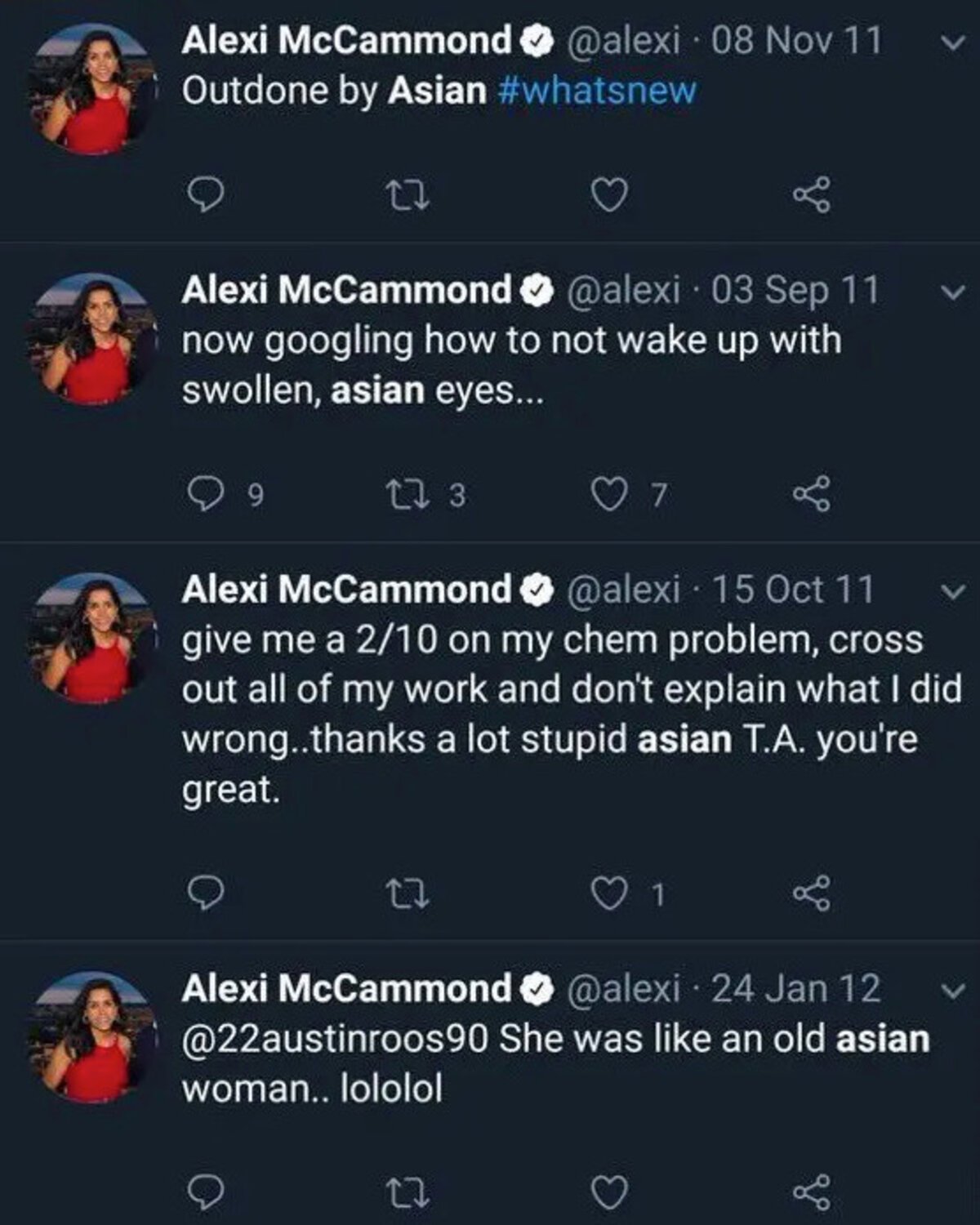 In 2011, the newly hired editor-in-chief for Teen Vogue tweeted many offensive statements, with plenty that mocked Asian people. One tweet that resurfaced read: “Now googling how to not wake up with swollen, asian eyes…” while another read: “Give me a 2/10 on my chem problem, cross out all my work and don’t explain what I did wrong…thanks a lot stupid asian T.A. you’re great”.

Another tweet read: “Outdone by Asian #whatsnew”, while another tweet responded to another Twitter user in 2012 calling someone “an old asian woman.. lololol”. McCammond was also exposed for using the words “gay” & “homo” as insults online an also questioned why an article about baseball umpire Dale Scott coming out was deemed “newsworthy”, according to Daily Mail.

The tweets actually first circulated in 2019, when McCammond initially apologized on Twitter. She wrote at the time: “Today I was reminded of some past insensitive tweets, and I am deeply sorry to anyone I offended. I have since deleted those tweets as they do not reflect my views or who I am today”. 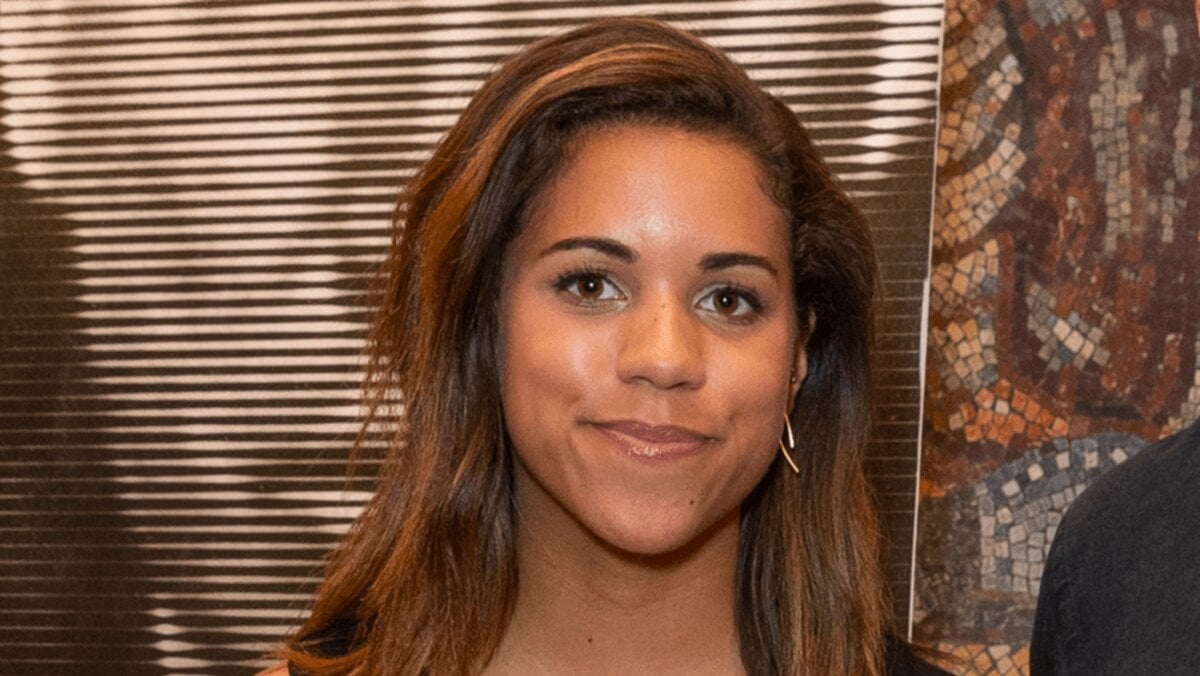 Because these tweets have already been found in the past, many further criticized Teen Vogue for making the choice to hire McCammond, with the online fashion industry watchdog Diet Prada writing on Instagram that “a simple google search” would have shown McCammond’s tweets.

“You can debate all you want about how reflective some decade-old tweets are of someone in the present, but for a publication as progressive as Teen Vogue, the choice leaves us scratching our heads”. The post questioned: “Were there absolutely no other qualified people?”

In a statement by Teen Vogue, the company could only say: “Alexi McCammond was appointed editor-in-chief of Teen Vogue because of the values inclusivity, and depth she has displayed throughout her journalism. Throughout her career she has dedicated herself to being a champion for marginalized voices”.