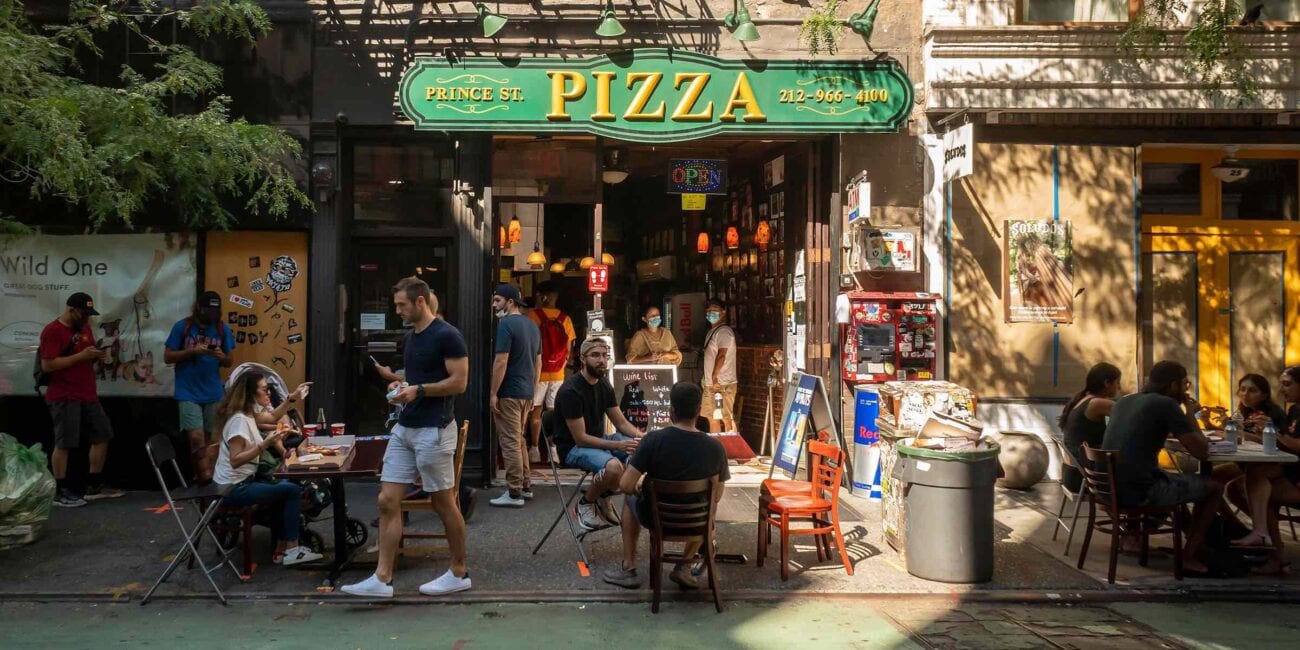 Frank & Dominic Morano, the father-son duo from a popular New York City pizza shop, were recently exposed for racist behavior. After past racist comments surfaced about the restaurant, the two owners announced that they were stepping down from their operations at their restaurant, Prince Street Pizza.

Food blogger Joe Rosenthal brought the pair’s previous actions to light on social media. Rosenthal resurfaced some of the founder’s old comments on Yelp reviews and a 2016 Facebook post about Black Lives Matter protesters getting hit by cars.

The Facebook video shared by Dominic Morano was titled “Why do BLM and other protestors cross the road? to get run over by angry drivers”. The video showed graphic photos of Black Lives Matter activists getting hit by cars. After Rosenthal resurfaced this post and others, Dominic Morano responded through a meme on Instagram. “You found it offensive? I found it funny,” the meme said. “That’s why I’m happier than you.” 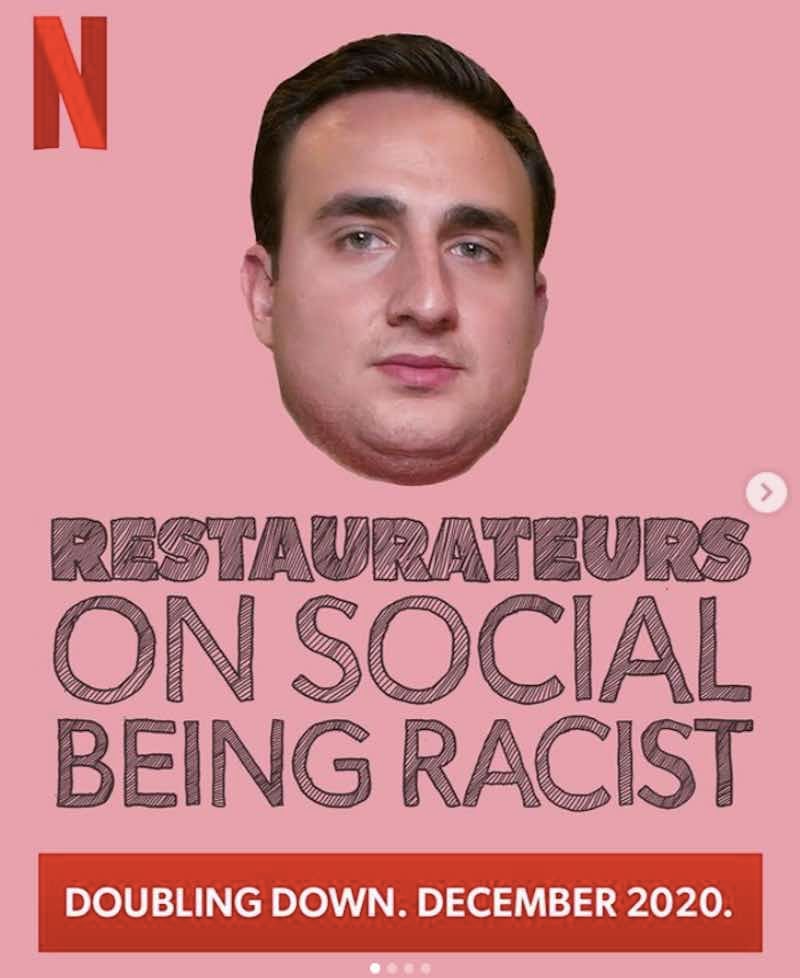 Joe Rosenthal made an Instagram post on December 27th exposing Prince Street Pizza. “Prince Street Pizza’s apparent failure to fulfill orders placed on their website or inform customers of issues sent me down a rabbit hole,” the post’s caption said. “I found multiple Yelpers claiming that they were treated poorly at PSP due to their race.”

“Two other reviews talked about the restaurant treating non-white customers differently from white ones,” he added.

Rosenthal talked about some of the Yelp reviews he saw and the video he dug up from Dominic Morano’s now-deleted Facebook page.

If you are in NY, avoid Prince Street Pizza. The owner is a racist. #racist #racism #princestreetpizza #whitepeople2017 #stopracism pic.twitter.com/LxVs7r5Vuf

After Rosenthal made a post, the Yelp page for Prince Street Pizza got even more negative reviews. However, Rosenthal’s post was what got more people involved recently. Rosenthal shared reviews from customers who left negative comments about the restaurant and how they were allegedly discriminated against there. The ones shared by Rosenthal are just a few examples of the reviews.

In December 2019, another Yelp review calling out racism was posted. “I had barely taken two bites out of my pizza before one of their staff started harassing me and trying to get me to leave — despite several other customers having been standing around eating for longer than I had,” the post said. “Now I get why literally no Black people go here.” 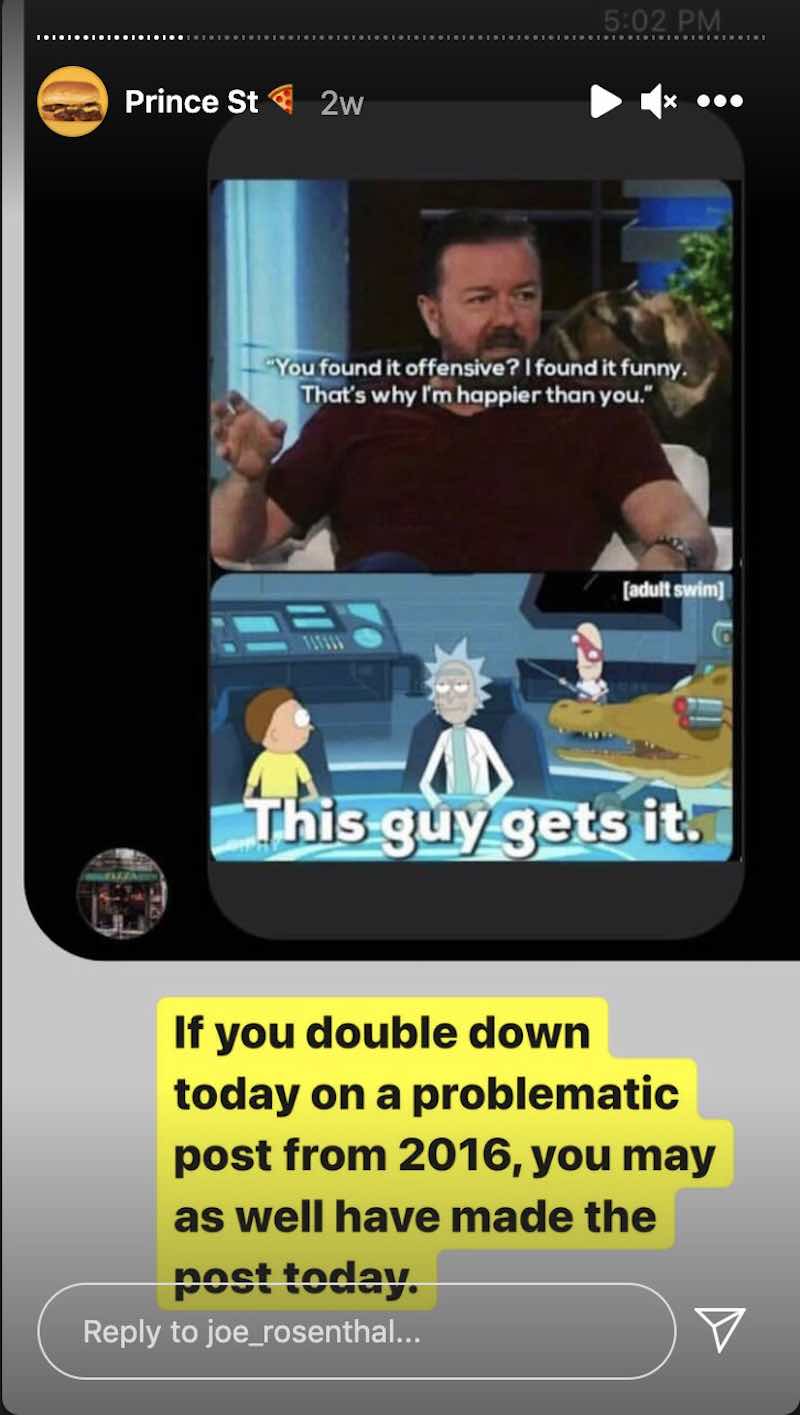 Prince Street Pizza apologized publicly on an Instagram story on Jan. 7. The post said that “our actions in the past in addressing negative customer concerns have fallen short and were extremely inappropriate. Racism and discrimination have no place at Prince Street Pizza shops or anywhere else.”

However, the response to the apology wasn’t taken lightly. Many thought it was a public relations stunt, and left comments talking about the restaurant’s alleged deletion of comments that called out the establishment for racism.

On January 8th the owners responded in a statement. “There is nothing ok about what I said on Yelp,” Frank Morano wrote. “I take full responsibility and wholeheartedly apologize to our customers, especially our Asian community. All of our customers are family to us, and you deserve so much better,” he added. “Making light of violence is indefensible,” said Dominic Morano. 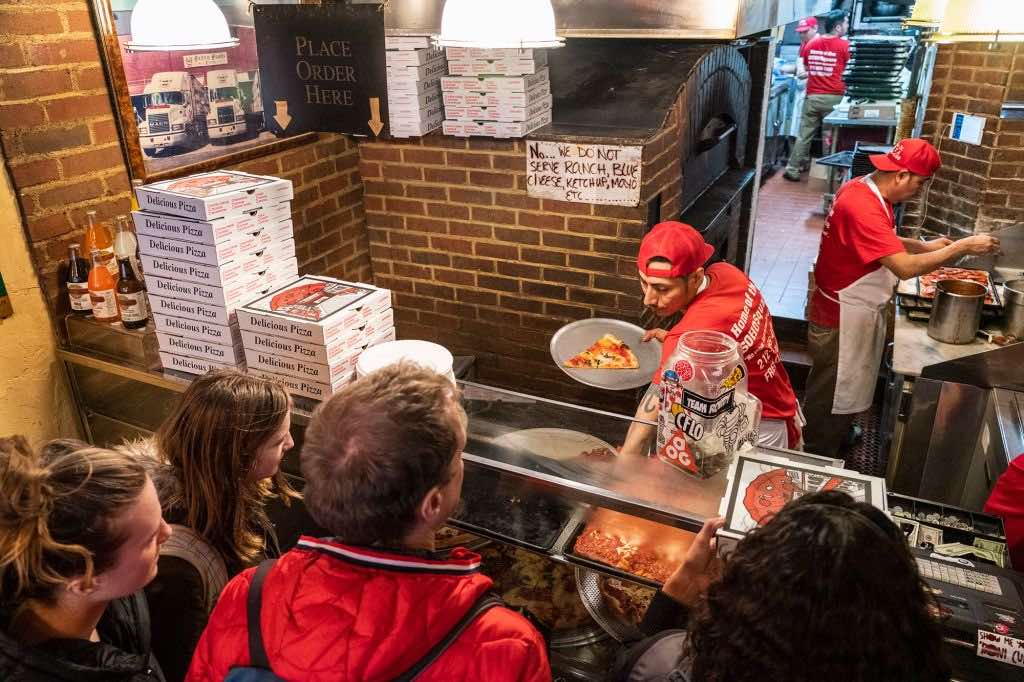 What will happen to Prince Street Pizza?

In a statement, Prince Street Pizza spokesperson Valerie Vega talked about the future hopes for the restaurant. “We hope our customers will forgive us and allow us the opportunity to serve them as we are grateful for the opportunity to do better,” said Vega.