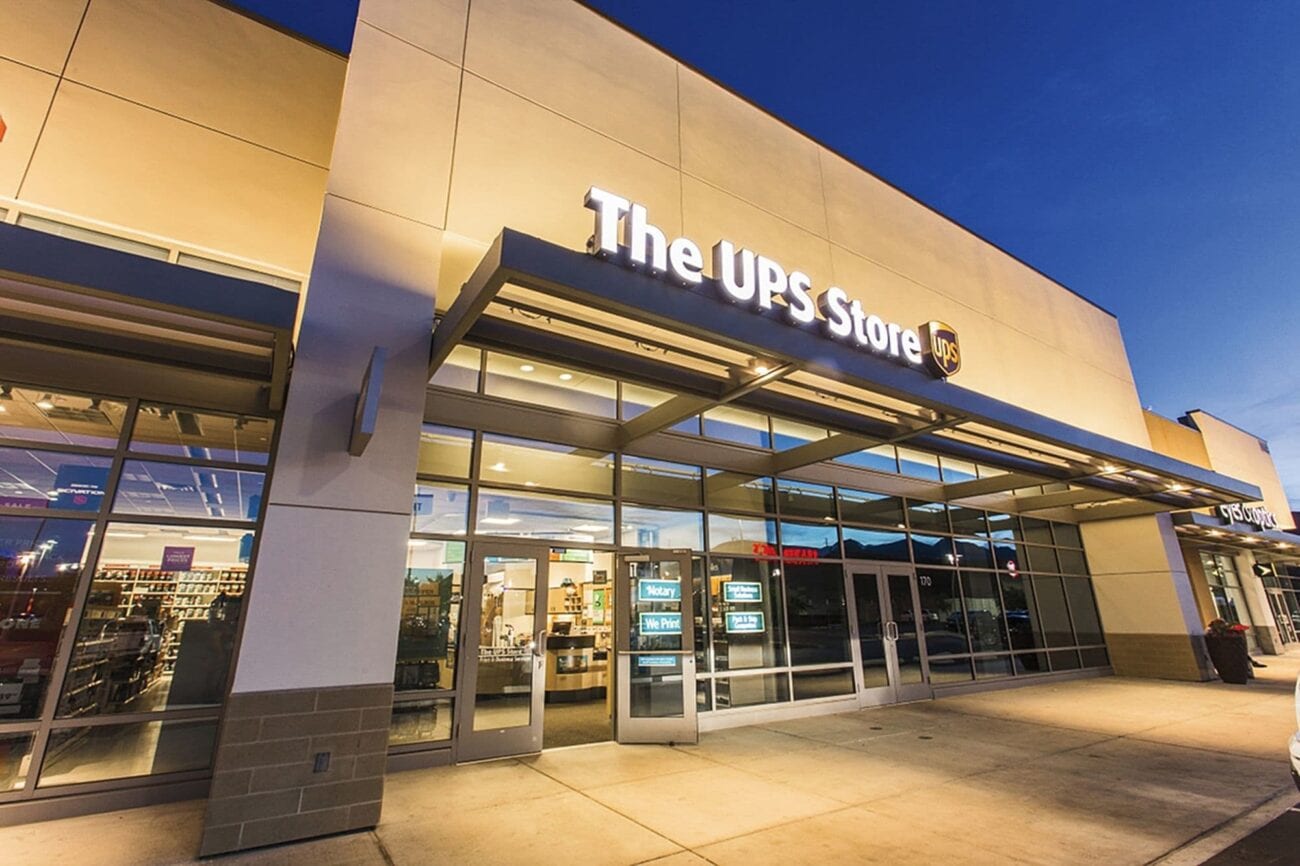 A new day a new Karen: Let’s all give UPS customer service a break

We hoped to say goodbye to Karens in 2020, but it looks like 2021 has already brought us a new one. A crazy situation with UPS customer service has gone viral on TikTok, and we decided to dive right into the situation of our newest Karen.

According to Newsweek a person in Georgia decided to go on a “bizarre tirade” in a UPS store after employees asked the woman to please wait outside. The woman was not wearing a mask, and due to COVID-19 safety guidelines she needed to wait outside to retrieve her package. Instead of waiting outside, she stormed into the store and declared the store was her “private residence”.

Newsweek reported that a total of three videos were shared on TikTok with the woman shouting at UPS customer service employees while they continually asked her to wait outside. The TikTok videos focus on the angry woman stating, “I am eighteen and I would like to receive those for my children.” While the rest of the videos explore the woman’s rapid arguments. 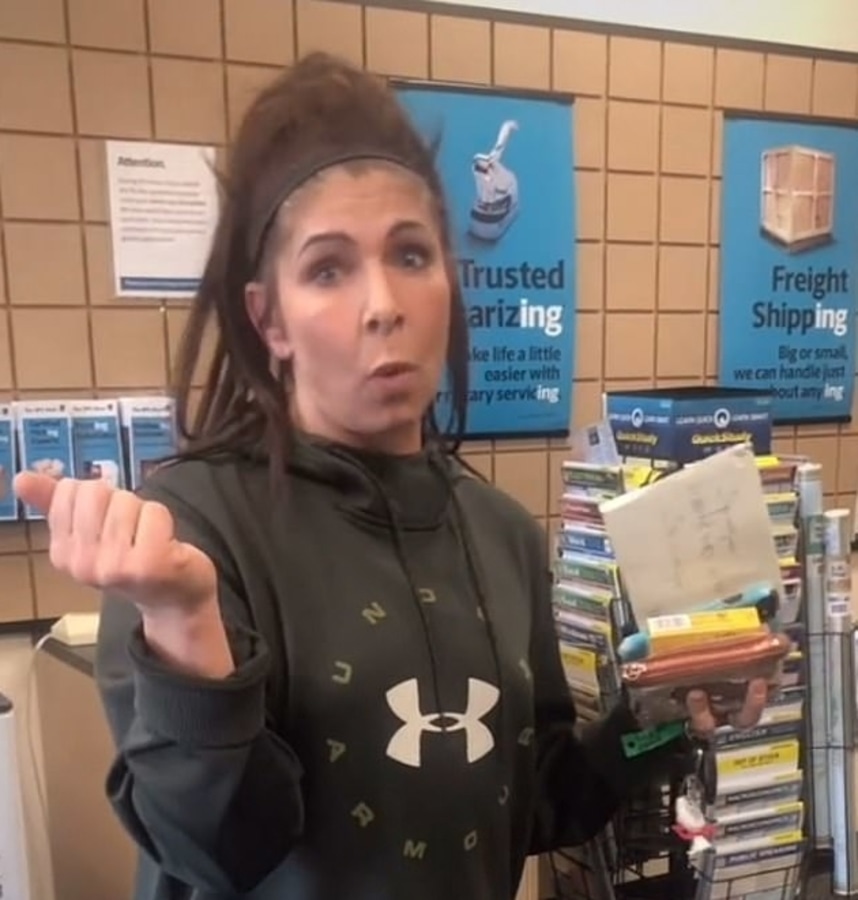 Newsweek reported that the woman frantically told UPS customer service, “This is a private residence and actually I’m restricting my recording and so therefore, you are not allowed to do this”.

Unfortunately for the woman, the UPS store is not her private residence and the UPS customer continued filming her. The employees tried to explain that their workplace was not the woman’s private residence simply because she has mail delivered to the store. The woman added in the TikTok video, “It isn’t? Oh apparently, because I had three packages delivered here.”

No rules, no package

In one of the TikTok videos the woman refuses to go outside and a UPS customer service employee told her, “No one’s helping you until you step outside. If you break our social-distancing rules, you are not going to be helped”.

After the employee explained the UPS store policies to the woman she falsely demonstrated how she is actually following those “social-distancing guidelines”. The woman waves, “This is six feet apart, and we’re wearing masks” yet she is neither wearing a mask nor does she appear to be standing six feet away from the UPS employees.

According to The Daily Mail, the citation quickly escalated. Two of the three TikTok videos show the newest Karen stating why she wasn’t wearing a face mask. The woman explained that she is  “not a conformer”, and turned to one of the UPS employees asking, “Why are you wearing one?”. 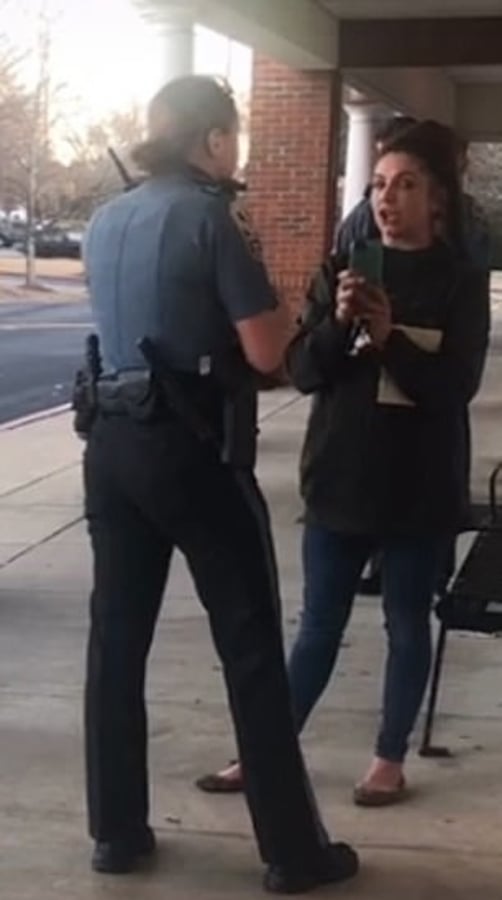 Police to the rescue

The police were finally called to the store and the UPS customer continued to film the woman. The TikTok video showed the woman turning her rage to the police officers. She refused to go with them and claimed that she hadn’t broken any laws.

The police officer informed the woman that she had no right to continue bothering the UPS store. The officer stated that “They [UPS customer service] are a business and they have the right to decide whether they are going to do business with you or not.”

According to Newsweek the woman then changed her tone and told the police officer, “That’s what I’m trying to straighten out right now. Do we need to stop the packages?”.

The unknown woman causing the UPS customer service uproar is in the running for the newest Karen of 2021. We hope there are no more competitors. Let us know in the comments what your thoughts are about the woman’s moment of TikTok fame.