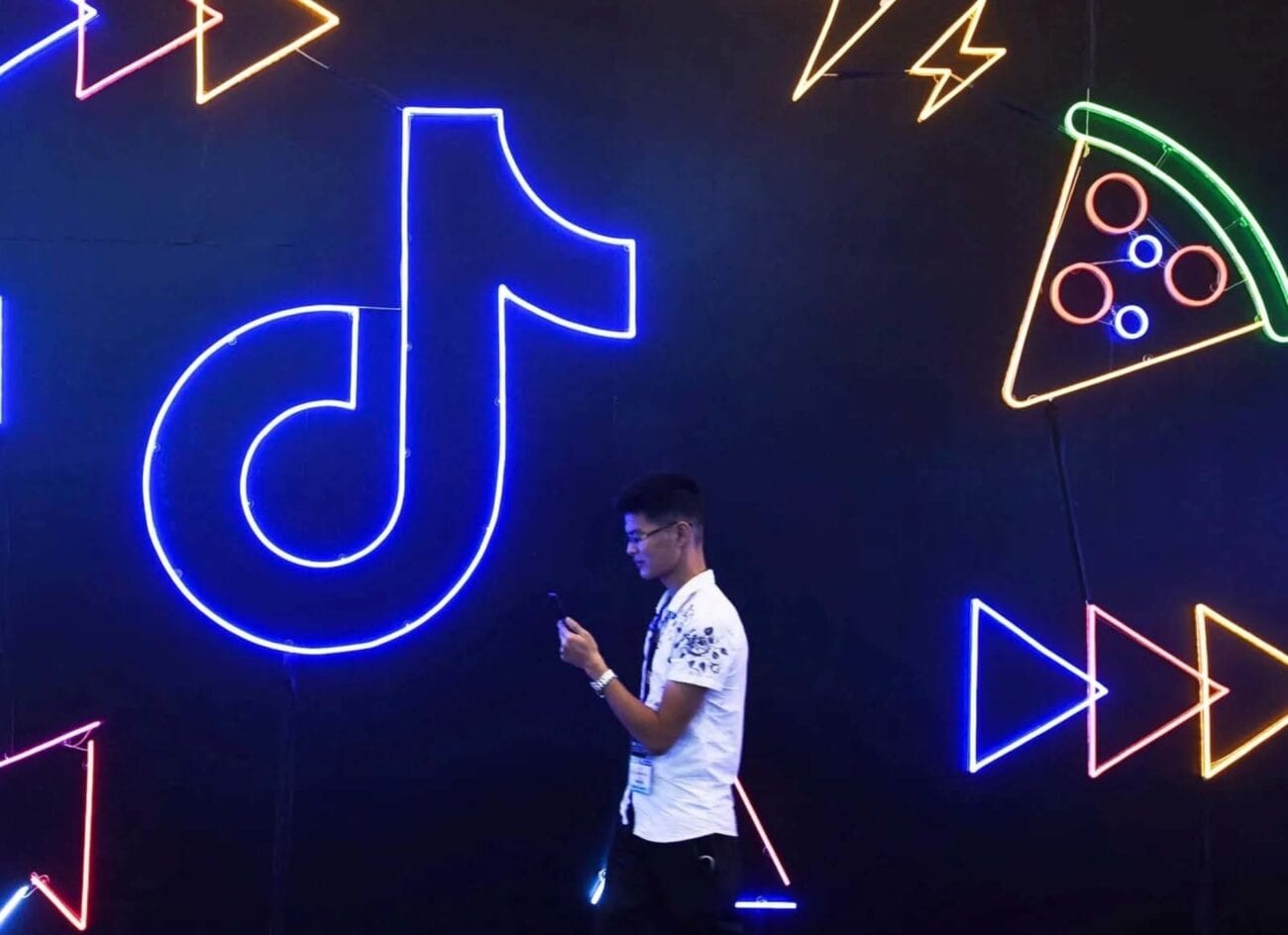 Dangerous terms and conditions: Is TikTok safe for kids to use?

TikTok has gotten a lot of media attention over the last year. From viral trends like Ratatouille The Musical to a months long debacle with the United States threatening to ban the app and then not following through – whether you use the app or not, practically everyone knows about it.

The app targets younger demographics with memes, the ability to use popular music without the concern of getting a DMCA, and the app’s knack of being a place to keep up with new trends. However, one twelve year-old from England is preparing a lawsuit for TikTok. 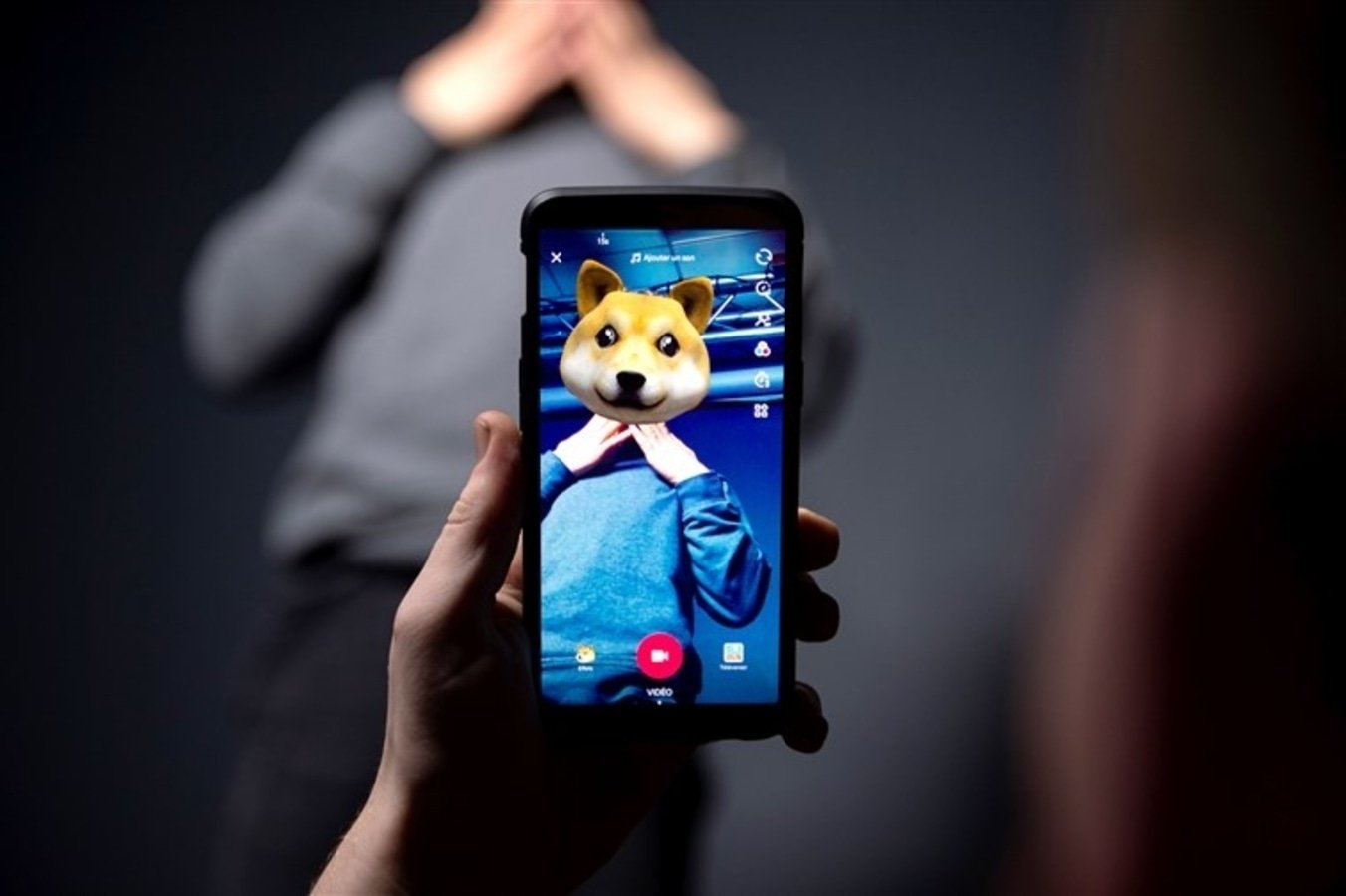 TikTok promotion services have popped up overnight. Most countries have laws in place that are meant to prevent kids from being given access to inappropriate content. This is why most sites have an age gate – technically it states in their terms and conditions that you must be a certain age to have & use an account on their site. However, most kids just lie about when they were born to get access.

In this day & age a lot of countries also have laws stating that information on kids cannot be collected, stored, or used. Many sites, especially social media sites, will collect information on their users, track them on other sites, and create profiles for individual users to sell to advertisers, or in order to provide targeted ads. In many places it’s illegal to do this for kids – adults apparently are just fine. 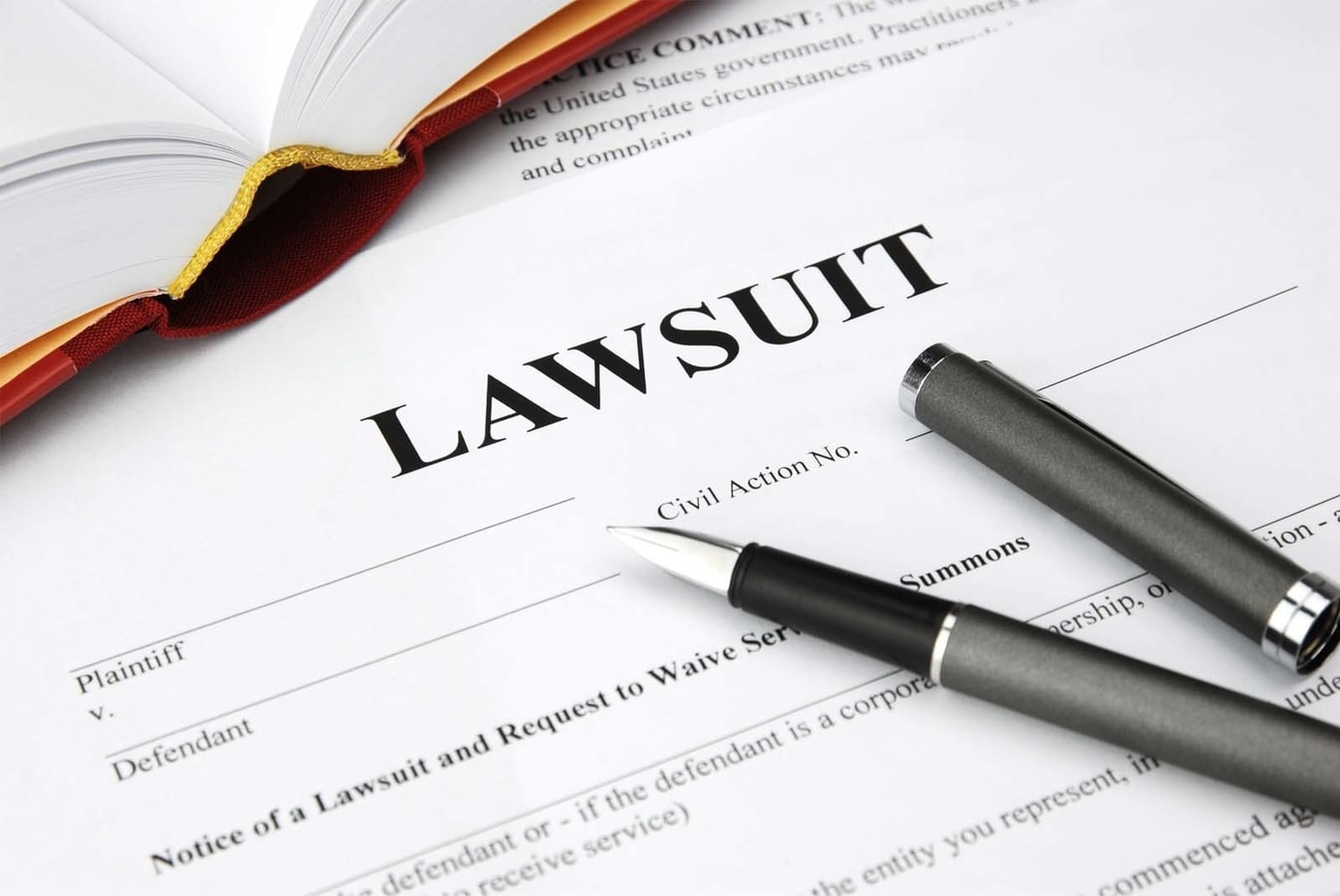 The twelve year-old TikTok user asserts that her privacy has been violated and that TikTok is improperly collecting and saving her data. The lawsuit is still being prepared – currently it’s in question as to whether the tween has the right to remain anonymous during legal proceedings.

The argument is that the currently unnamed girl could receive “hostile reactions from social media influencers who might feel their status or earnings were under threat” and other forms of digital bully. The lawsuit may not go forward if the tween isn’t allowed to remain anonymous – it’s also said that the verdict of a lawsuit against Google may sway decisions on whether or not the lawsuit against TikTok moves on.

What we do know is that the lawsuit – if it comes to fruition – is meant to be “serious criticisms of what may be key aspects of the platform’s mode of operation”. It’s believed the data being collected from minors on the app is used to improve their suggestion algorithm & targeted ads, this may be what the lawsuit focuses on. 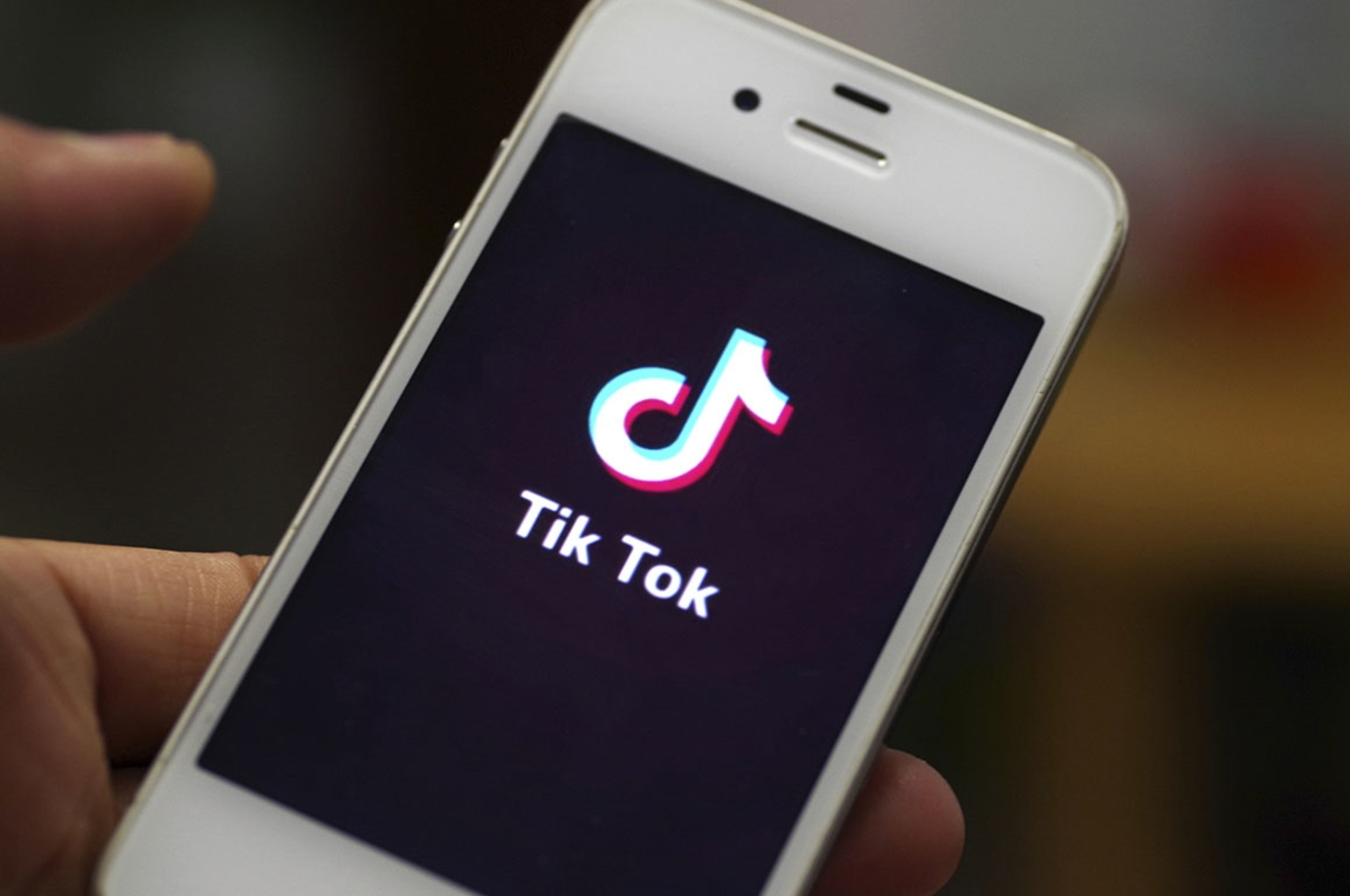 Remember how we mentioned most sites have an age gate? TikTok is one of those websites and the minimum age a user needs to be to utilize their products is thirteen. The girl attempting to proceed with a lawsuit is twelve, meaning they could very easily argue she shouldn’t have been on their app to begin with.

TikTok also works to ensure this is adhered to by deleting any account that appears to be run by someone under the age limit. This tiny tidbit could make winning the case against TikTok substantially more difficult.

Despite this, Anne Longfield, the children’s commissioner for England, believes the case could lead to greater protective measures for those under sixteen on TikTok. The app company has already been fined $5.7 million by the U.S. in 2019 for poor handling of children’s data and over $168,000 by South Korea in 2020 for similar reasons. 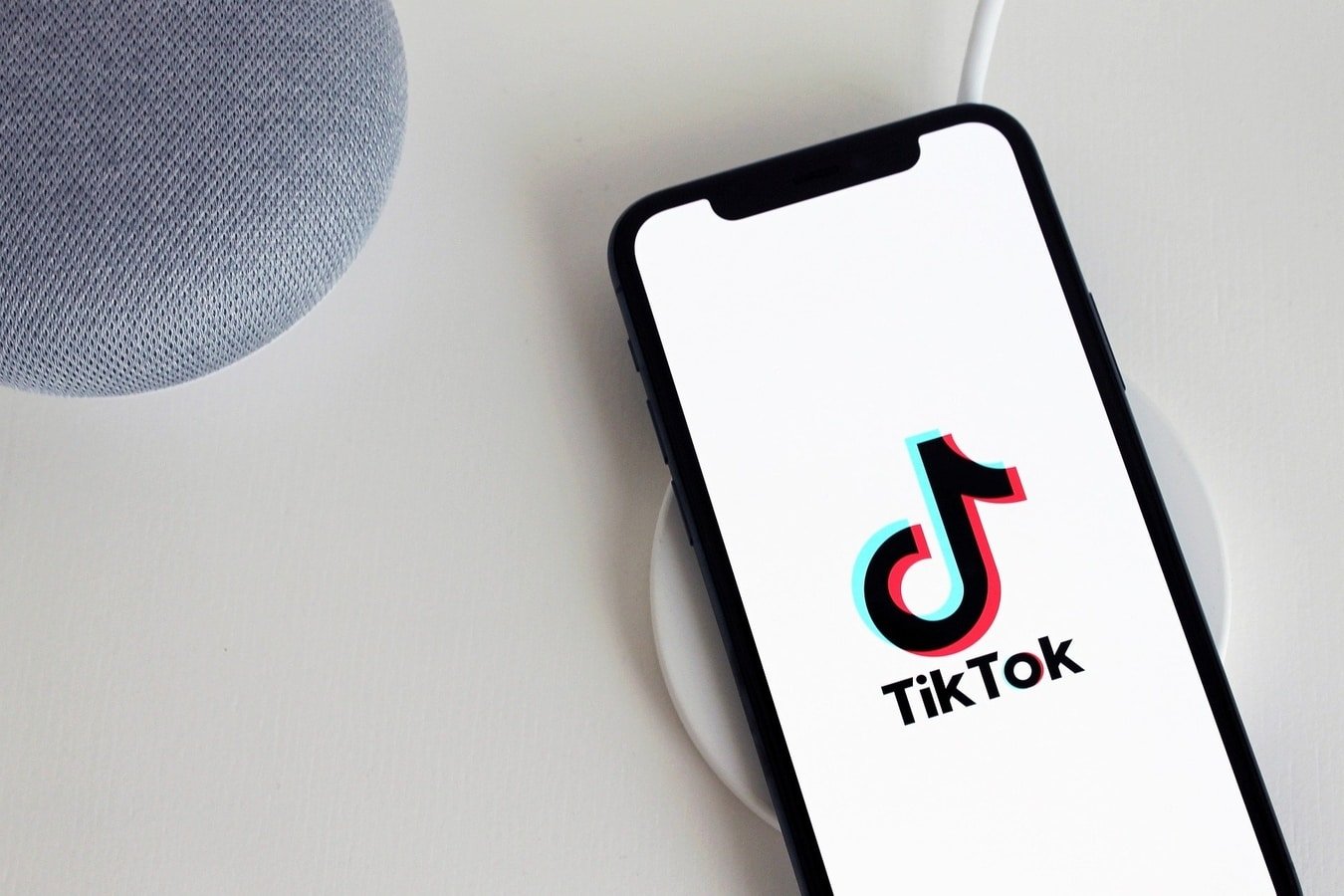 TikTok has issued a statement which opened with, “Privacy and safety are top priorities for TikTok and we have robust policies, processes and technologies in place to protect all users, and our younger users in particular.”