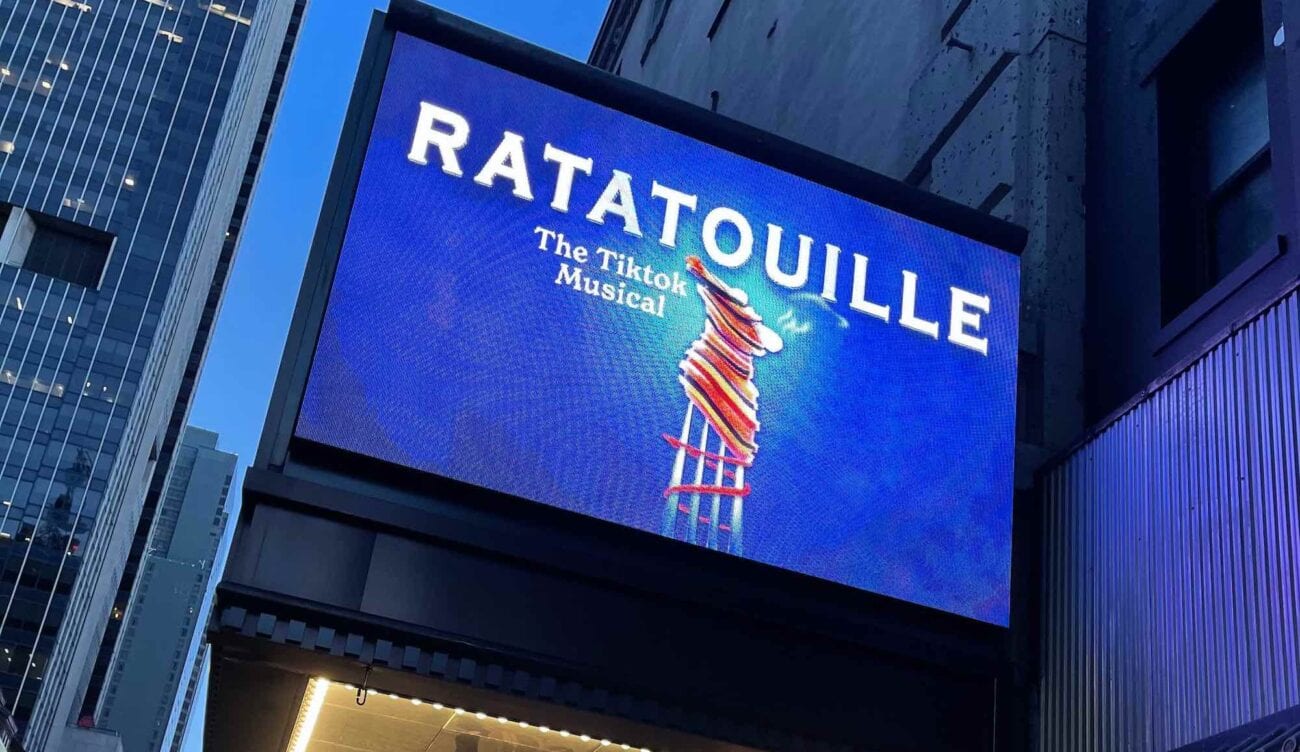 Who will play the rat in ‘Ratatouille’ the musical? Here’s who’s in the cast

“Remy! The Ratatouille! The rat of all my dreams!” It’s the phrase that swept the TikTok nation, inspiring musicians, actors, playwrights, songwriters, dancers, choreographers, singers, puppeteers, set designers, and other theater people to come together to create the greatest internet musical of all time.

Ratatouille: The TikTok Musical, fully conceived on the TikTok app, will premiere through TodayTix on January 1st at 7 pm. Tickets run from $5 to $50 with all proceeds going to benefit The Actor’s Fund. The musical will remain available on-demand for seventy-two hours after showtime.

Though this isn’t an official Disney musical, the company has given their blessing for the production to go forward. Remy’s original voice, Patton Oswalt, also voiced his approval for the musical on Twitter. Though he won’t star in the show, take a look at the lucky few who will. 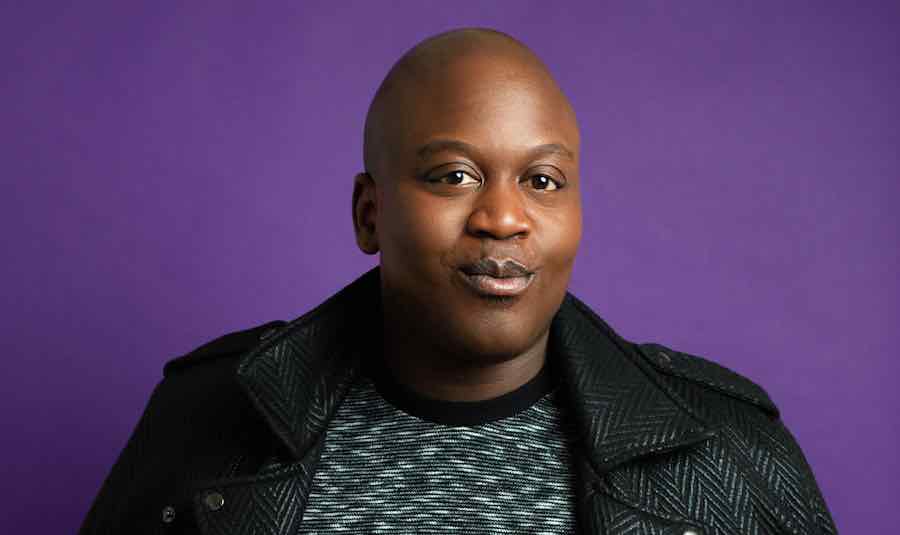 Playing the rat of all our dreams is Tituss Burgess. Known for playing Titus Andromedon on Netflix’s Unbreakable Kimmy Schmidt, Burgess got his start on Broadway playing another Disney/Pixar animal, Sebastian the crab from The Little Mermaid. No word yet if Burgess will be in a rat costume or operate a puppet in the upcoming musical. 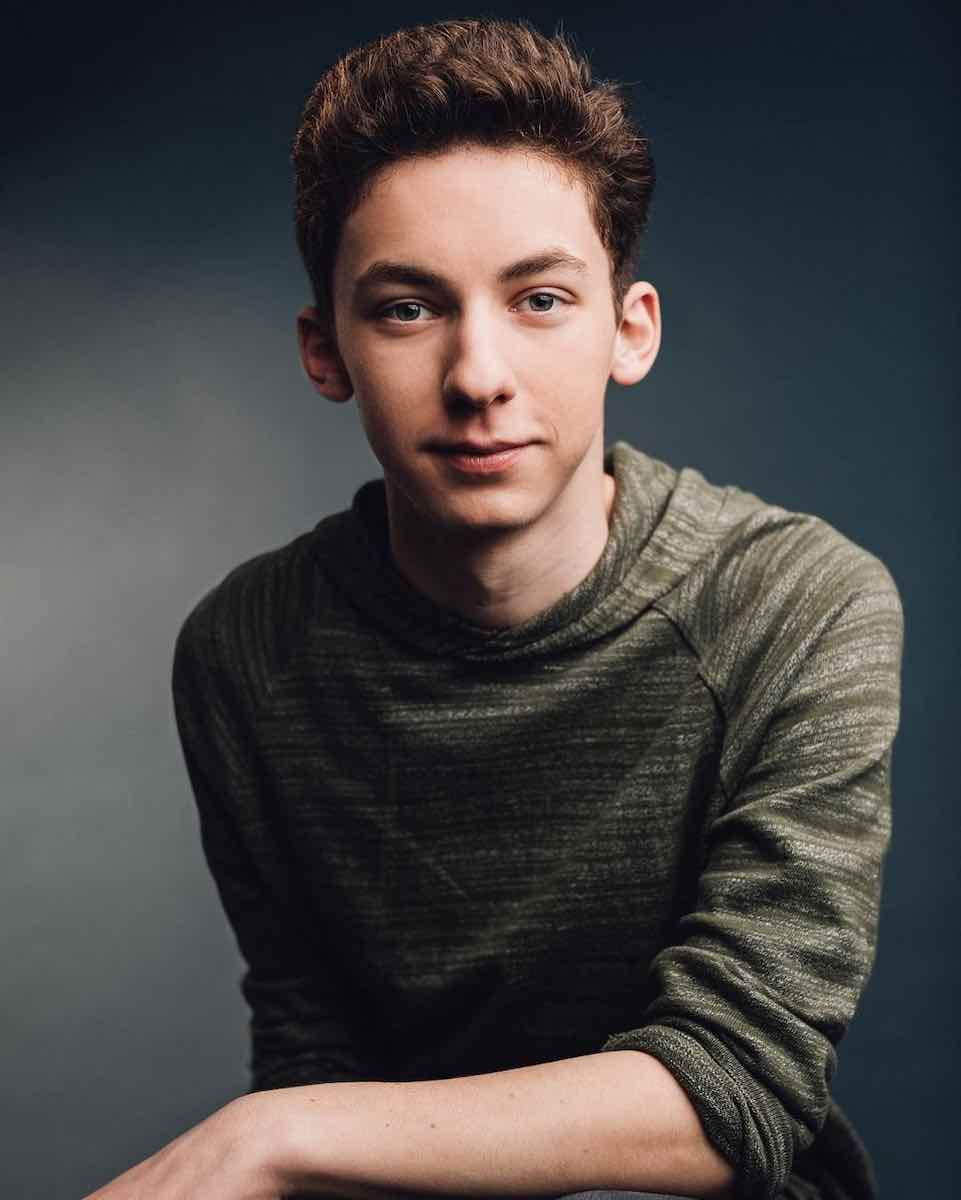 Andrew Barth Feldman will step into the role of Alfredo Linguini, the awful chef and rat’s best friend. Feldman made his Broadway debut in Dear Evan Hansen in 2019 as the titular character. In Ratatouille, he will sing “Order Up,” “This Rat Pulls the Strings,” and “Remy’s Recipes”. 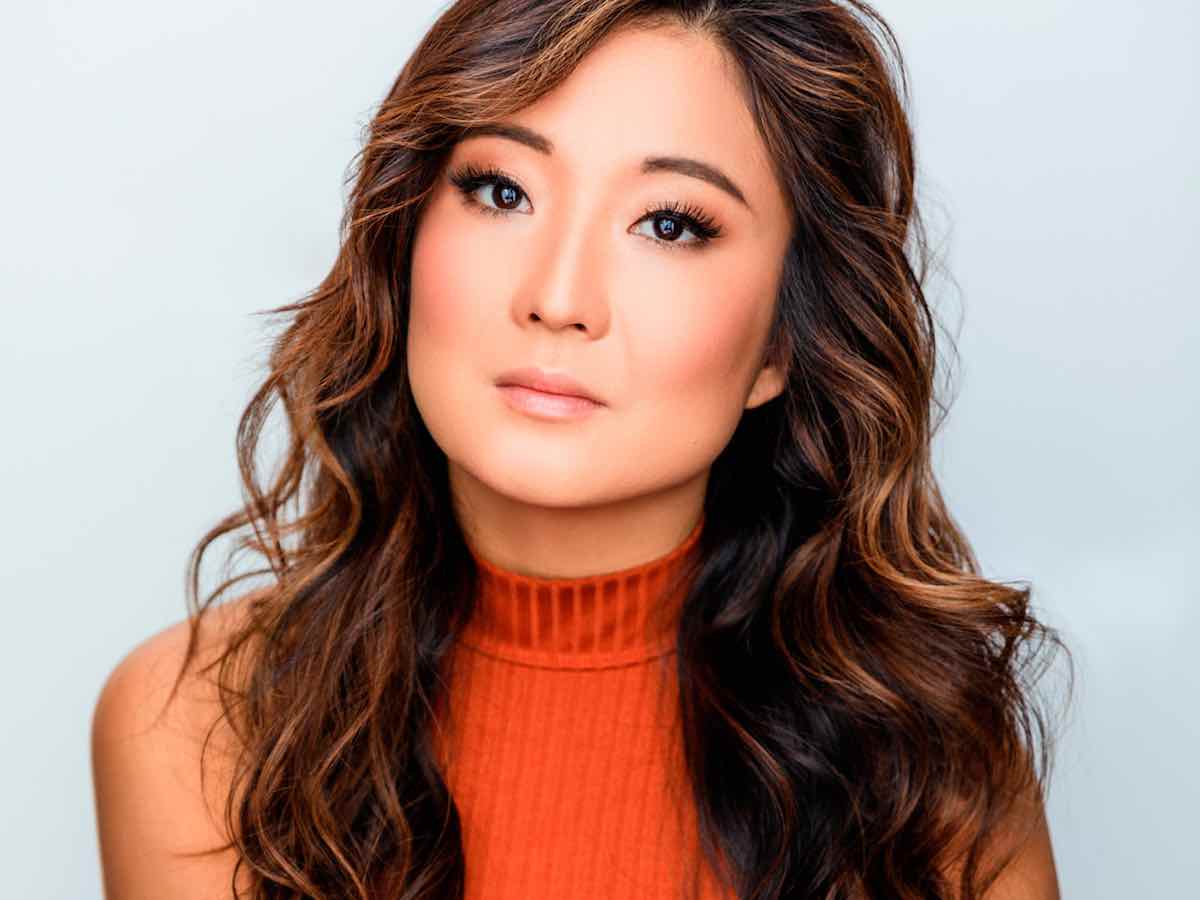 Singing Colette’s signature tango is Ashley Park. The Broadway veteran appeared in Mamma Mia, The King and I, and Sunday in the Park with George before making it big in the stage adaption of Mean Girls. Her turn as Gretchen Weiners gained her much acclaim, including a Tony nomination. 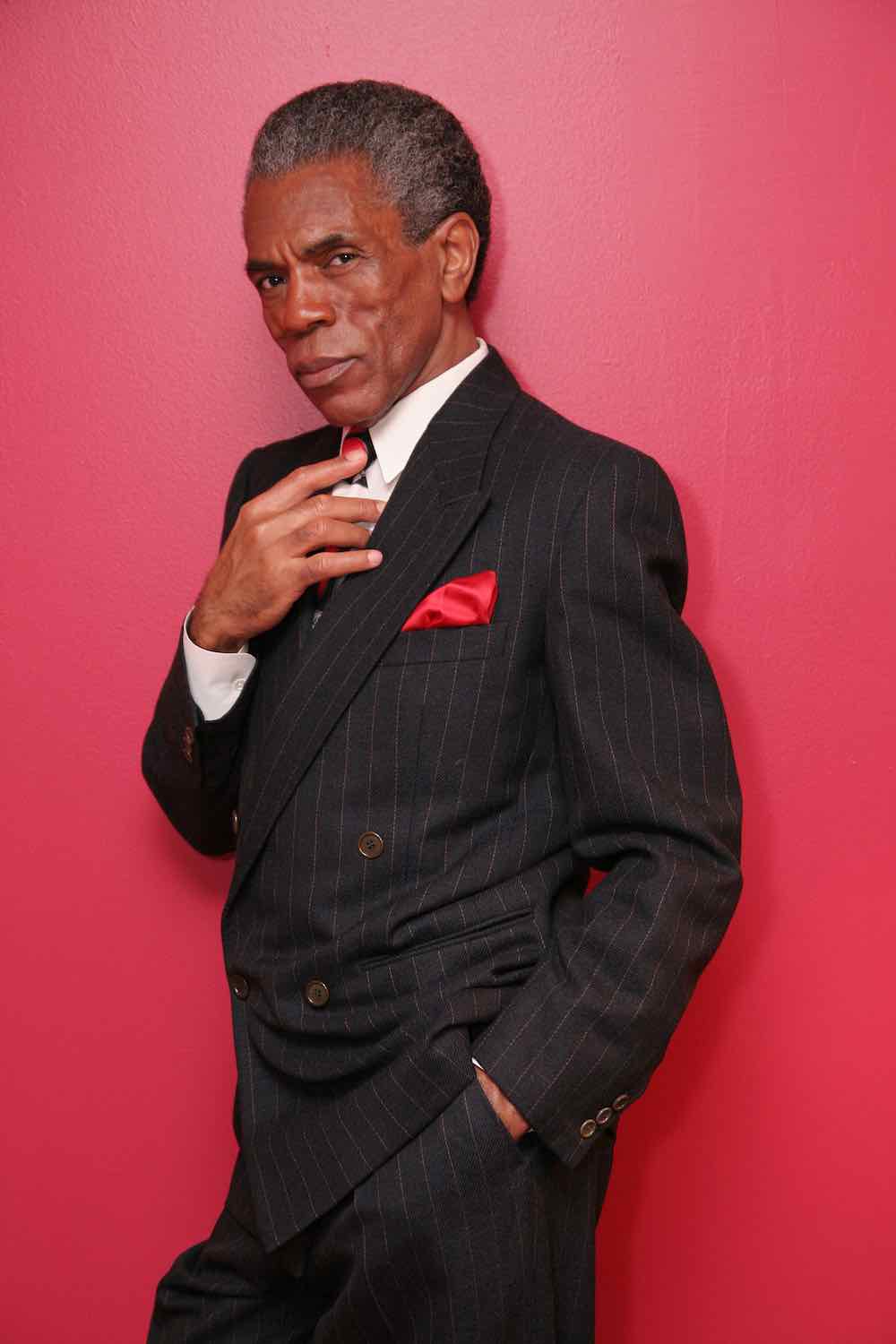 Arguably the most underrated character in Ratatouille is food critic Anton Ego. Bringing him to life is Tony Award Winner Andre De Shields. At 74, De Shields is the oldest member of the cast. The Hadestown star also appeared in John Mulaney’s comedy variety special, John Mulaney and The Sack Lunch Bunch, as a math tutor with one eye. 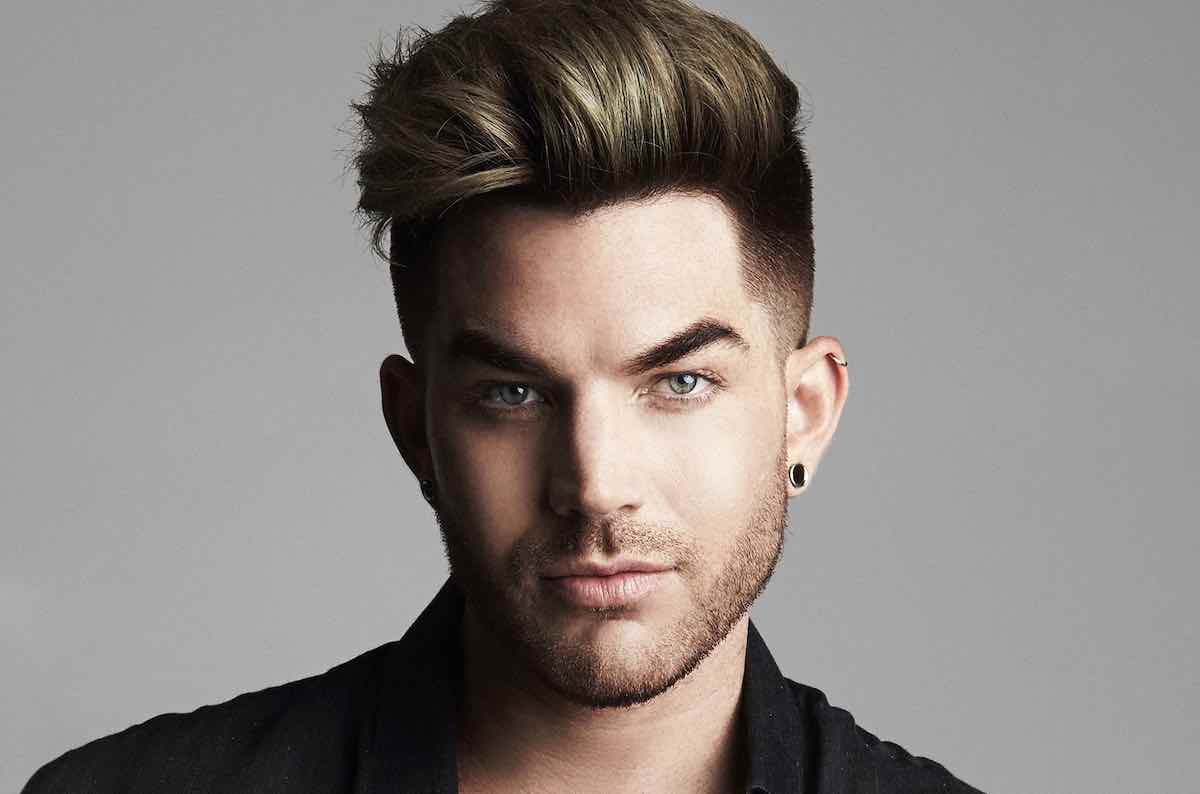 From the lead singer of Queen to rat: Adam Lambert is set to Remy’s brother Emile in the Ratatouille musical. The American Idol Alum joined Queen in 2011 and had been with the band ever since, even having a cameo in Bohemian Rhapsody. Though known for his rock & roll style, Lambert actually got his start in the theater with roles in Brigadoon, Wicked, 110 in the Shade, and Hair. 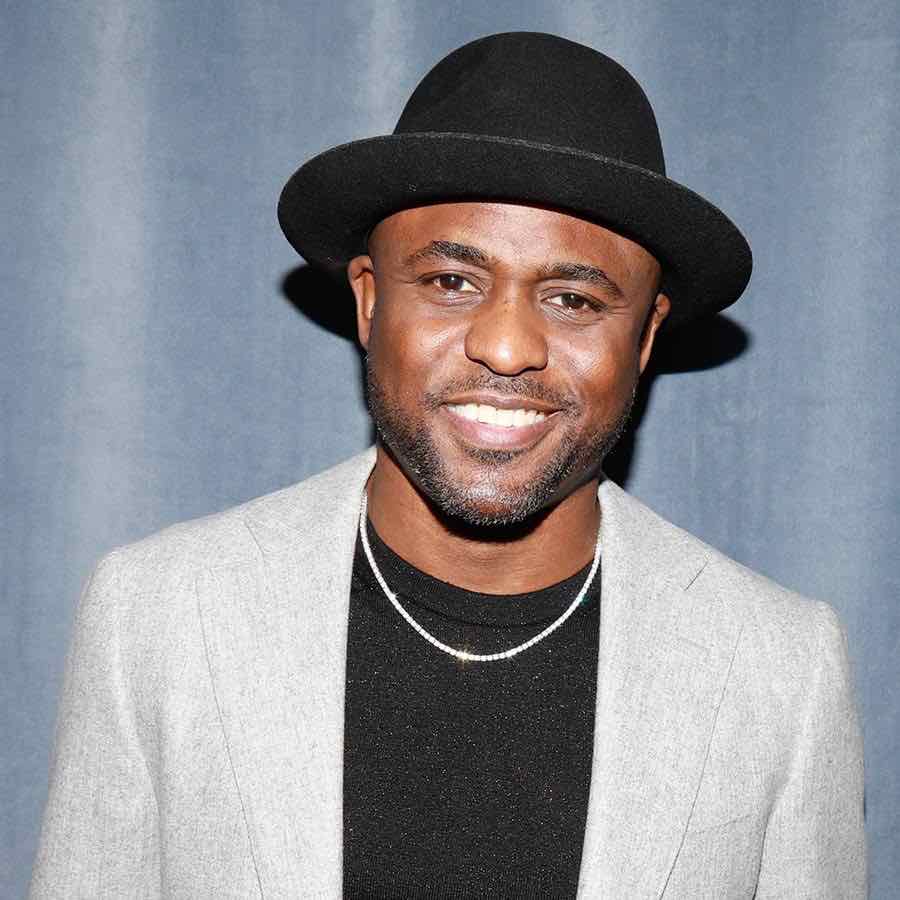 An avid TikTok user himself, comedian Wayne Brady has been cast as Remy & Emile’s father, Django the rat. Brady has cracked up audiences for years on Whose Line Is It Anyway? before winning season 2 of The Masked Singer. He will sing one of the more popular songs from the collaboration, “Trash is Our Treasure.” from TikTok user @fettuccinefettuqueen. 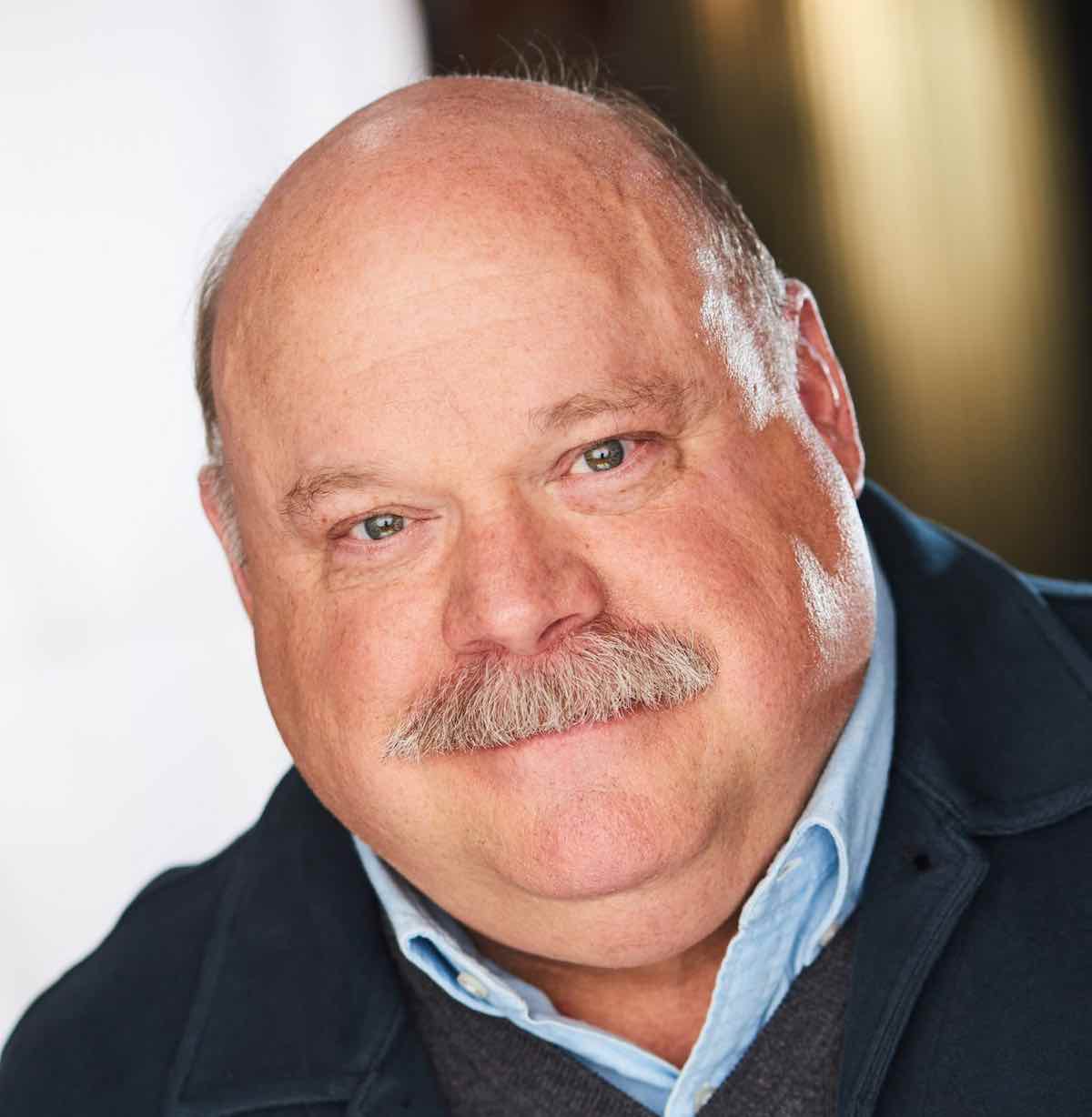 Remy’s mentor and head chef of the Michelin starred Gusteau’s, Auguste Gusteau will be played by Kevin Chamberlin. Fresh off co-starring in Netflix’s The Prom, he is best known to Gen-Z as Bertram in Disney Channel’s Jessie. Chamberlain has appeared on Broadway in Seussical & The Addams Family and is a three-time Tony nominee.

Chamberlin supported Ratatouille: The TikTok Musical from the beginning. The actor wrote the song “Anyone Can Cook” for the musical and performed the number on TikTok, complete with a chef’s hat.

Who are you most excited to see in Ratatouille: The TikTok Musical? Will you be watching January 1st? Let us know in the comments below. 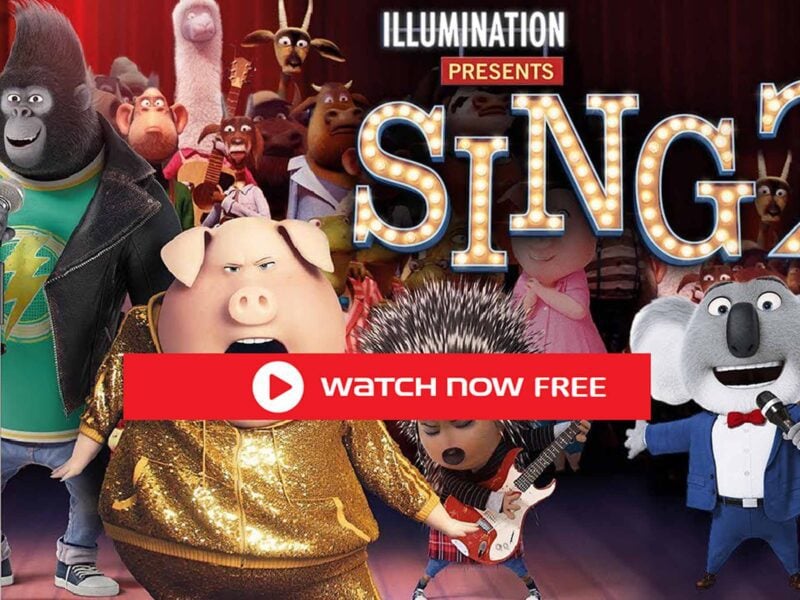