Who is David Dobrik? Meet the Vlog Squad YouTuber currently in hot water

The David Dobrik apology tour continues! But just who is David Dobik? Many would suggest that he’s likely the most popular YouTube personality currently in the game, responsible for both the inception of the Vlog Squad as well as Chipotle’s stock climbing faster than a new Taylor Swift song on the Billboard 100 list. Now, amidst all the controversies, it appears that this YouTube star has posted yet another apology video.

In a seven-minute video uploaded this morning, David Dobrik further elaborated on the allegations made against himself and other Vlog Squad members. Dobrik, who seems noticeably more emotionally present in the video, seems dead set on changing the current labels that have been placed on him as well as his content.

As well, David Dobrik also apologized for his previous video, which was posted last week, which offered fans a two-minute soliloquy that seemed about as scripted as an episode of Real Housewives. As all this drama surrounding Dobrik continues to escalate, can you believe that there are still some people who’re still asking the question of who is David Dobik? Let’s just nip this in the bud once and for all! 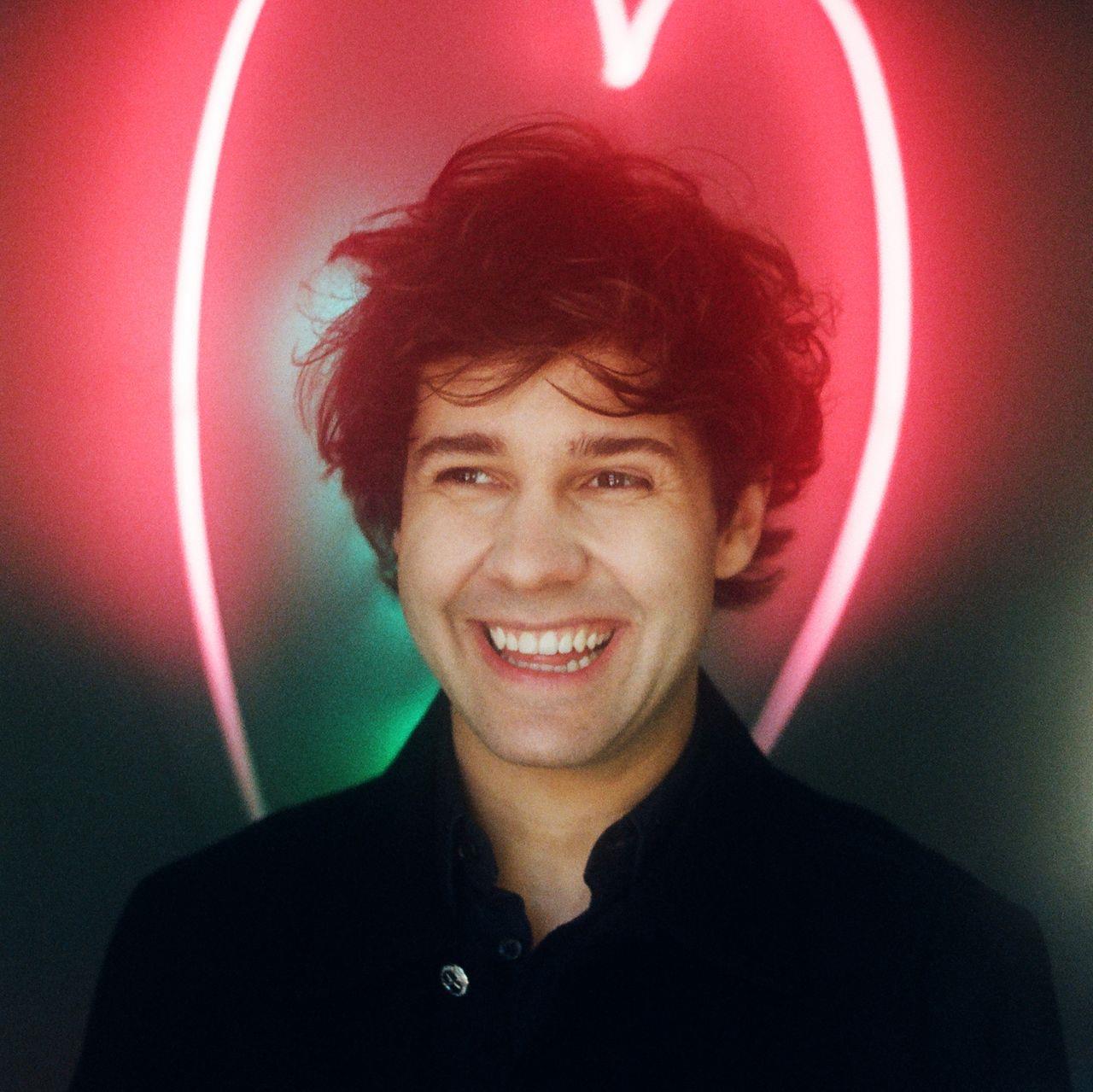 David Dobrik was born on July 23rd, 1996, in Slovakia, where he spent several years of his youth until his family moved to Vernon Hills, Illinois. After David Dobrik graduated from high school in 2013, he moved to Los Angeles so that he could pursue a career in Vine, a retired short-form video hosting service that’s behind the popularity of many of today’s YouTube stars.

After collaborating with multiple Viners, Dobrik eventually launched his own YouTube channel in 2015, uploading a wide range of videos from scripted bits to actual situations played out in real-time. In 2016, Dobrik launched a second channel, David Dobrik Too, where he posts more sponsor-friendly videos, featuring bloopers and challenges for fans of the Vlog Squad. Today, David Dobrik has over 18,900,000 subscribers on YouTube. 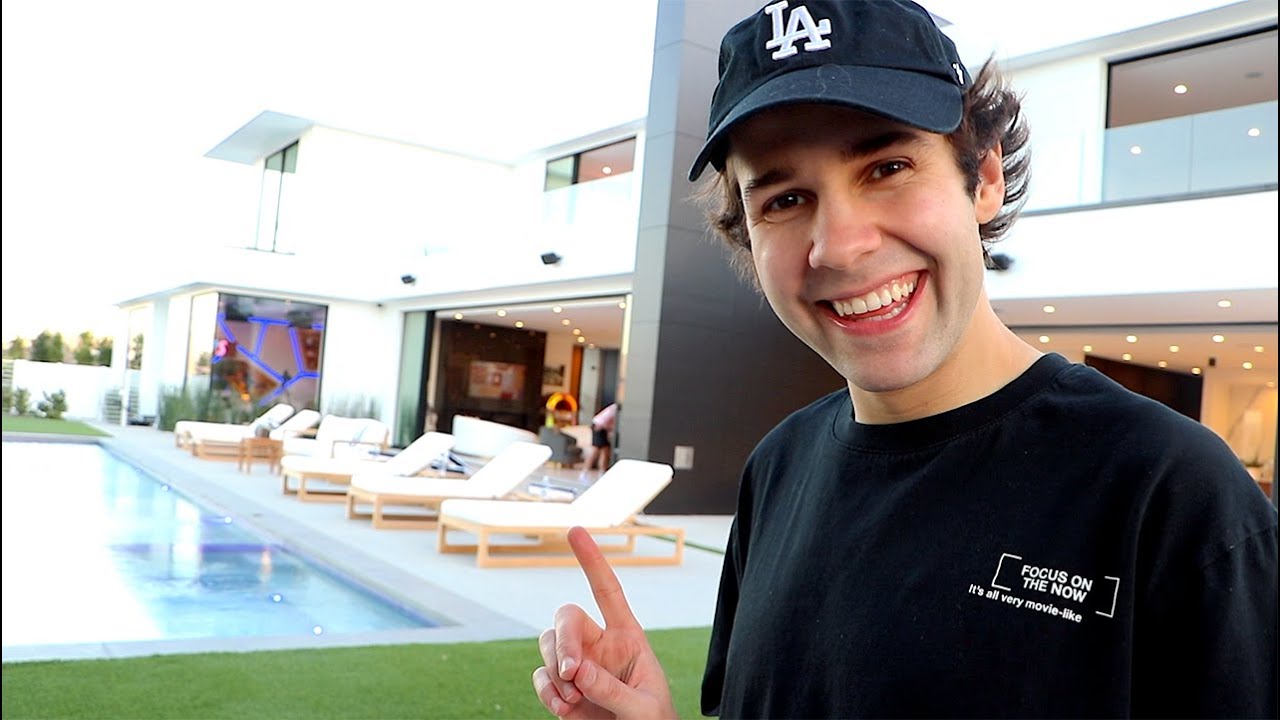 In 2019, Dobirk appeared on Variety magazine’s “Power of Young Hollywood” list and even co-hosted the Teen Choice Awards that same year, alongside Lucy Hale. He even went on to defeat the likes of Harry Styles & Shawn Mendes as People magazine’s “Sexiest Heartthrob”, which brings back triggering memories for many of when Blake Shelton beat out Jason Mamoa for “Sexiest Man Alive” a few years back. #VoterReform!

Before the COVID-19 pandemic, David Dobrik even appeared on shows such as The Tonight Show with Jimmy Fallon, serving as his late-night television debut. His star is no doubt on the rise, which is why it’s rumored that Dobrik will be joining the ranks of celebs with their own tequila brand, such as The Rock, Justin Timberlake, and Sean Combs. 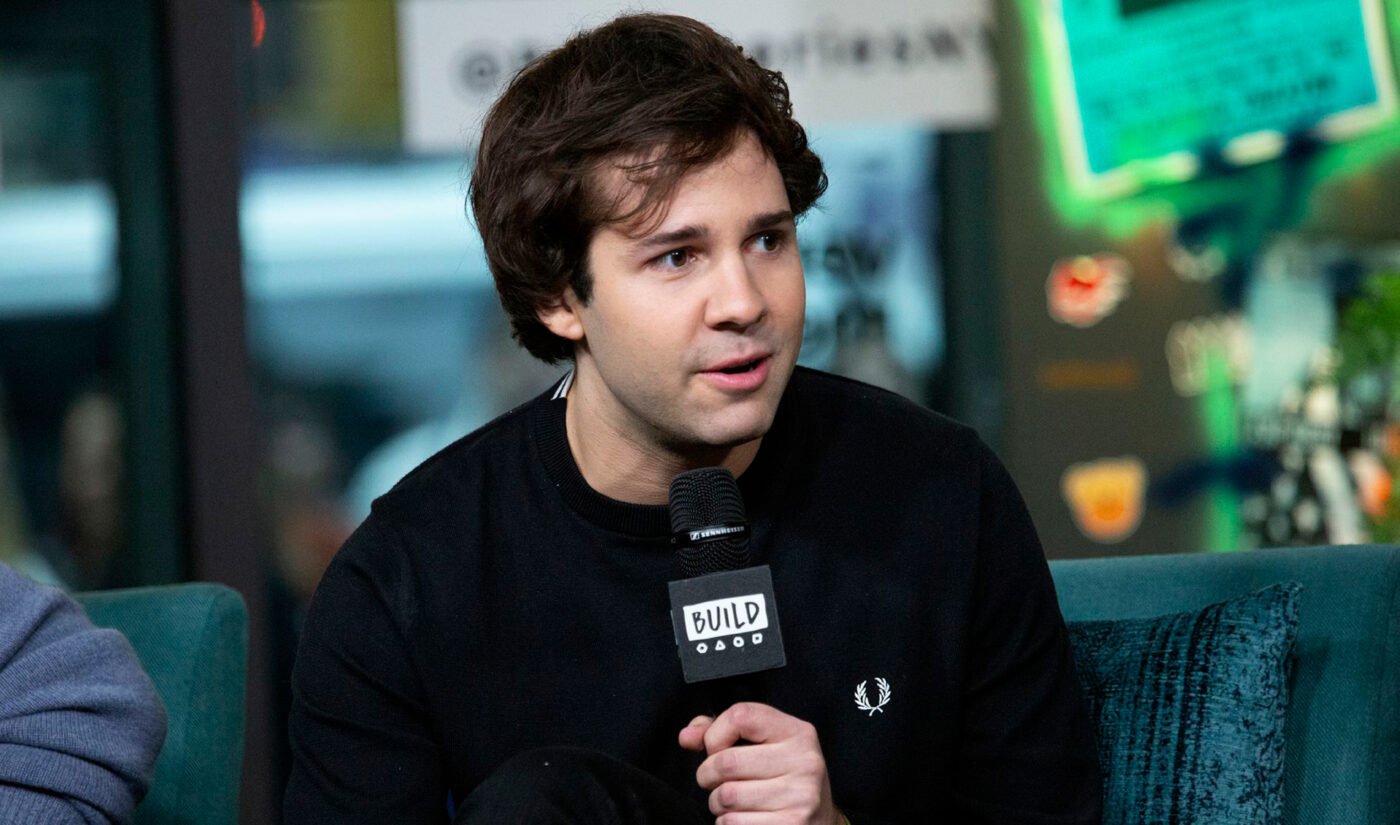 In David Dobrik’s video post last week regarding multiple sexual assault allegations against the Vlog Squad, he stated the following: “Consent is something that’s super, super important to me. Whether I am shooting with a friend, or I am shooting with a stranger, I make sure whatever video I am putting out I have the approval from that person.”

He continued: “With the Seth situation, I am sorry to Seth. I just want to make videos where everyone who is participating is enjoying and having a good time. I missed the mark with that one, and I am really sorry. I truly, truly am. I have been really disappointed with some of my friends, and for that reason, I have separated from a lot of them.”

Dobrik continued to emphasize how he’s not only committed to change personally but that he plans on demonstrating change through his very actions. Naturally, the video was met with much backlash, all of which seemed to highlight the short runtime of the apology as well as its actual content. 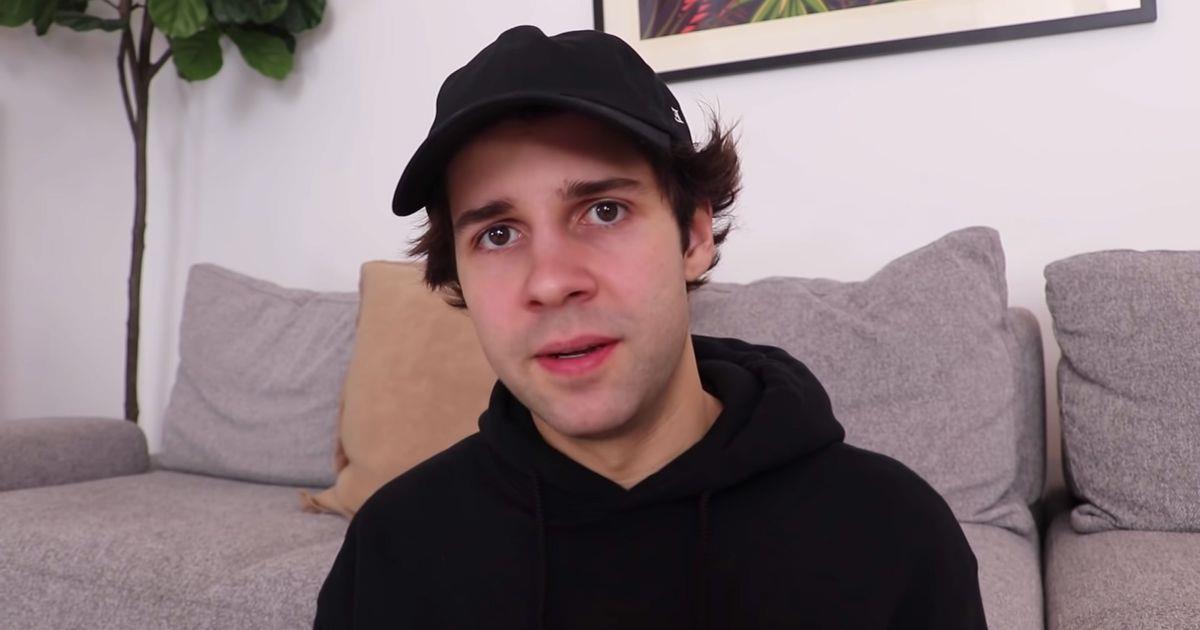 Dobrik’s latest video, in which he can visibly be seen crying, tells us a lot more about his true feelings towards these evolving allegations than his previous efforts . . . and that’s a good thing.

He continued, actually addressing the allegations made against his former friend: “I want to start this video by saying I fully believe the woman who came out against Dom and said she was sexually assaulted and raped by him.”