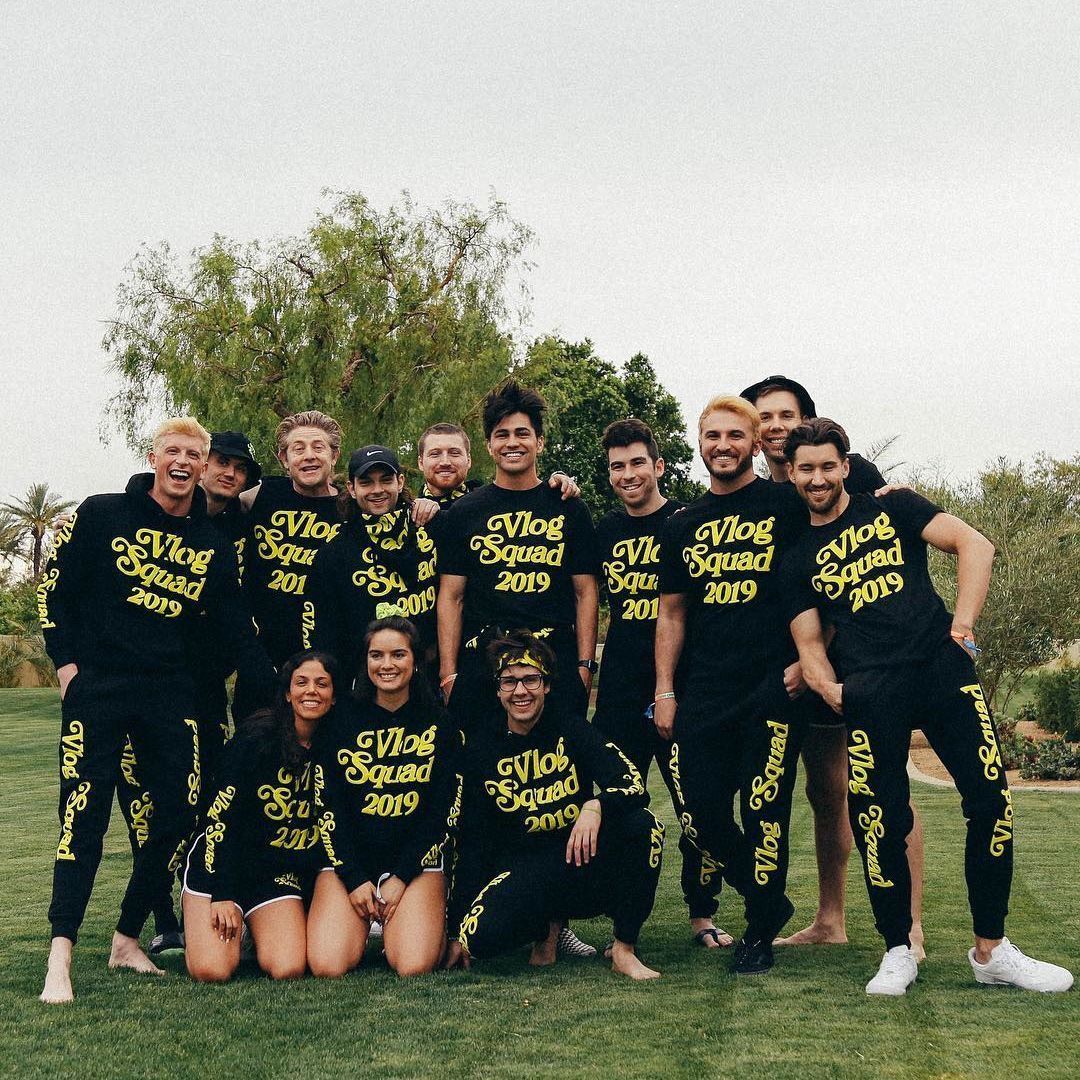 The rise and fall of the Vlog Squad: Who is David Dobrik?

YouTube is a dying platform and its problematic creators are just burying the coffin. The most controversial content creators right now are David Dobrik and the Vlog Squad. How can a group that’s constantly laughing actually have so much drama? Things have heated up recently when a variety of other creators have spoken out against the group.

Could the Vlog Squad finally be dethroned? Who is David Dobrik? Dive into the craziness here. 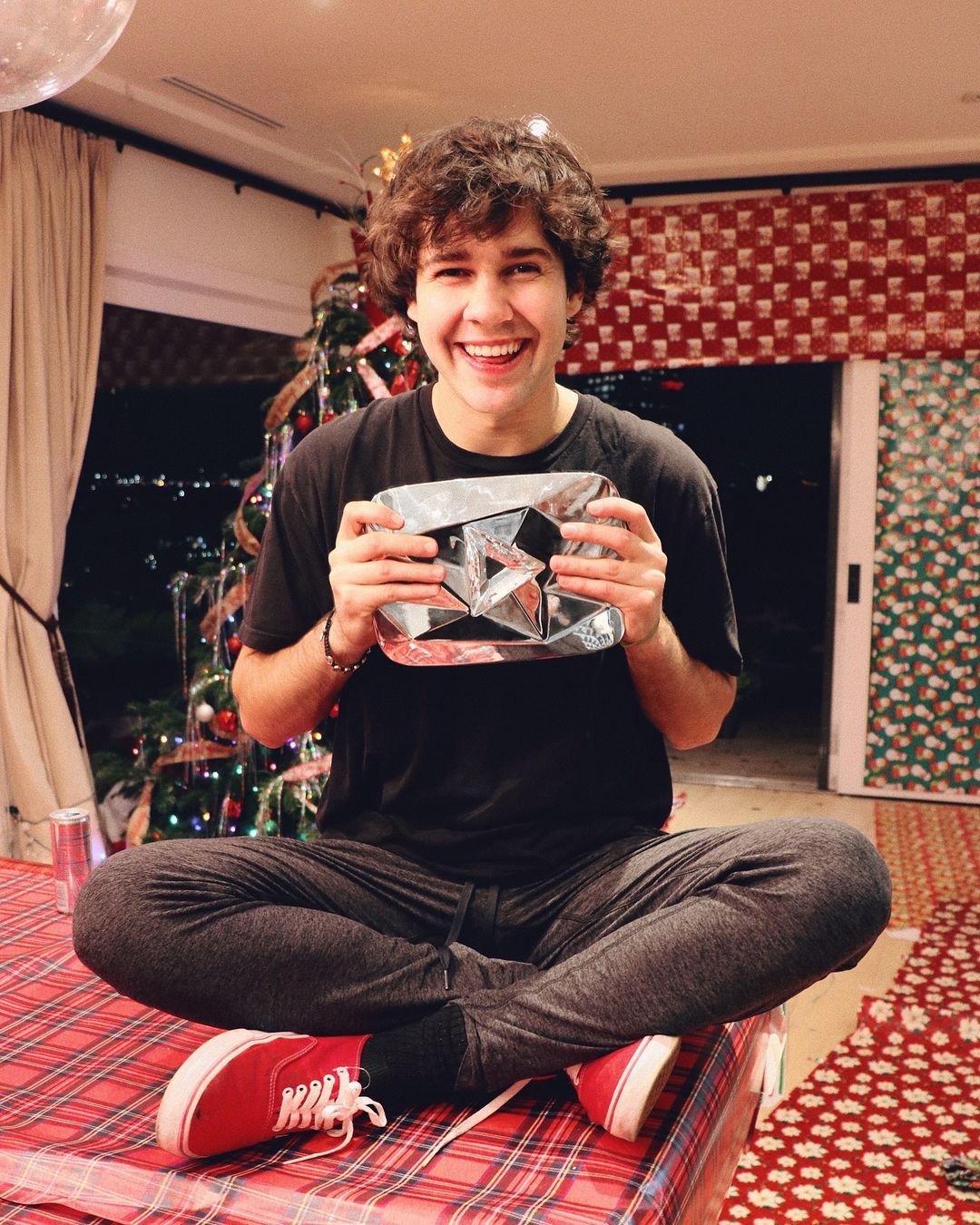 Twenty-four-year-old David Dobrik is known for uploading “day-in-the-life” videos known on YouTube as vlogs. The YouTuber took a hiatus following the rise in COVID-19 cases in LA making his style of vlogging almost impossible and unsafe. Dobrik was actually born in Slovakia and his family immigrated to Chicago when he was six years old.

After he graduated high school, his parents were pushing the idea of college onto him. David Dobrik had other ideas. He chose to move to Los Angeles in 2013 with a few of his friends. After moving to LA, he tried out the new app called Vine. David teamed up with other comedic creators on the app who later form the iconic Vlog Squad. 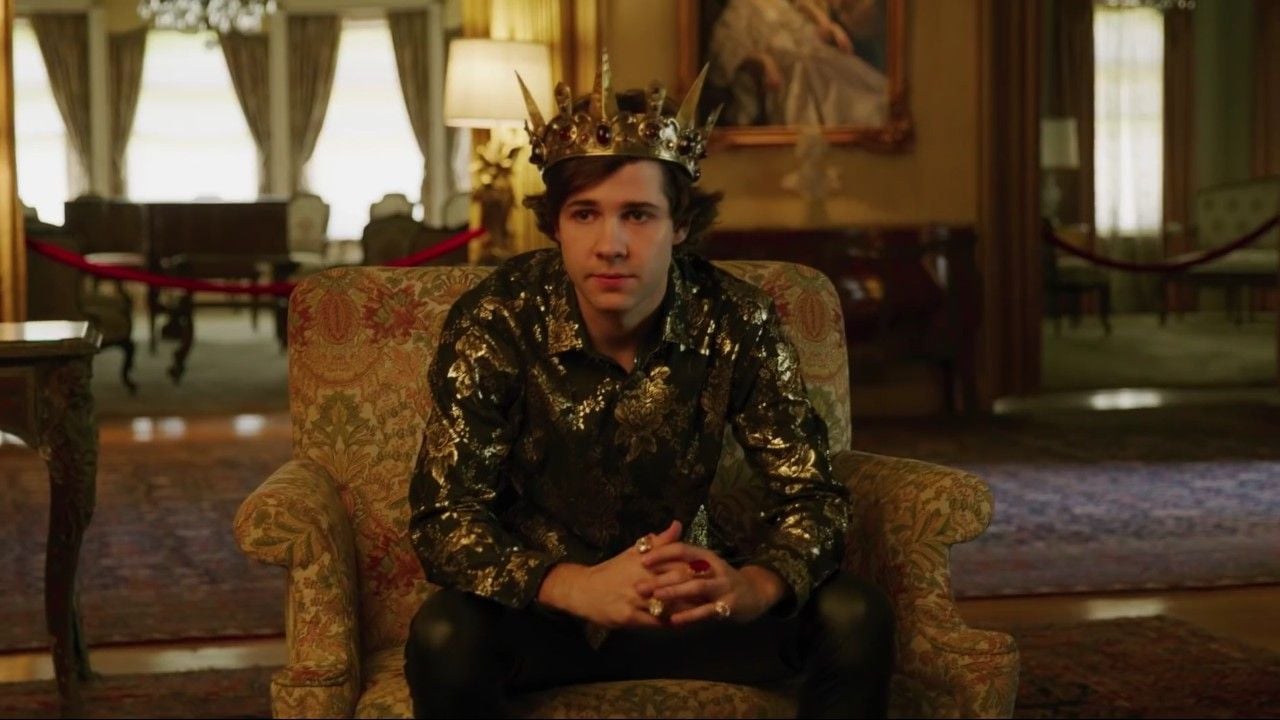 Scotty Sire, Toddy Smith, Gabbie Hanna, Josh Peck, Zane Hijazi, Trisha Paytas, BigNik, and Seth Francois all make an appearance on his Vines, and also in his YouTube vlogs. The group changes seemingly every year with people leaving & joining, but fans are never entirely sure why that happens.

“I really liked that it was a small camera and you could just record your whole day,” Dobrik told Forbes. “I filmed my first vlog and I think it worked because I wasn’t trying to make it work. I was just doing it for my own enjoyment.”

His career has gone from strength to strength and at the time of writing this Dobrik’s YouTube channel has over 18 million subscribers. He’s known for his generosity by giving gifts to friends, family, and fans, but that persona could be changing after recent allegations have been circling. 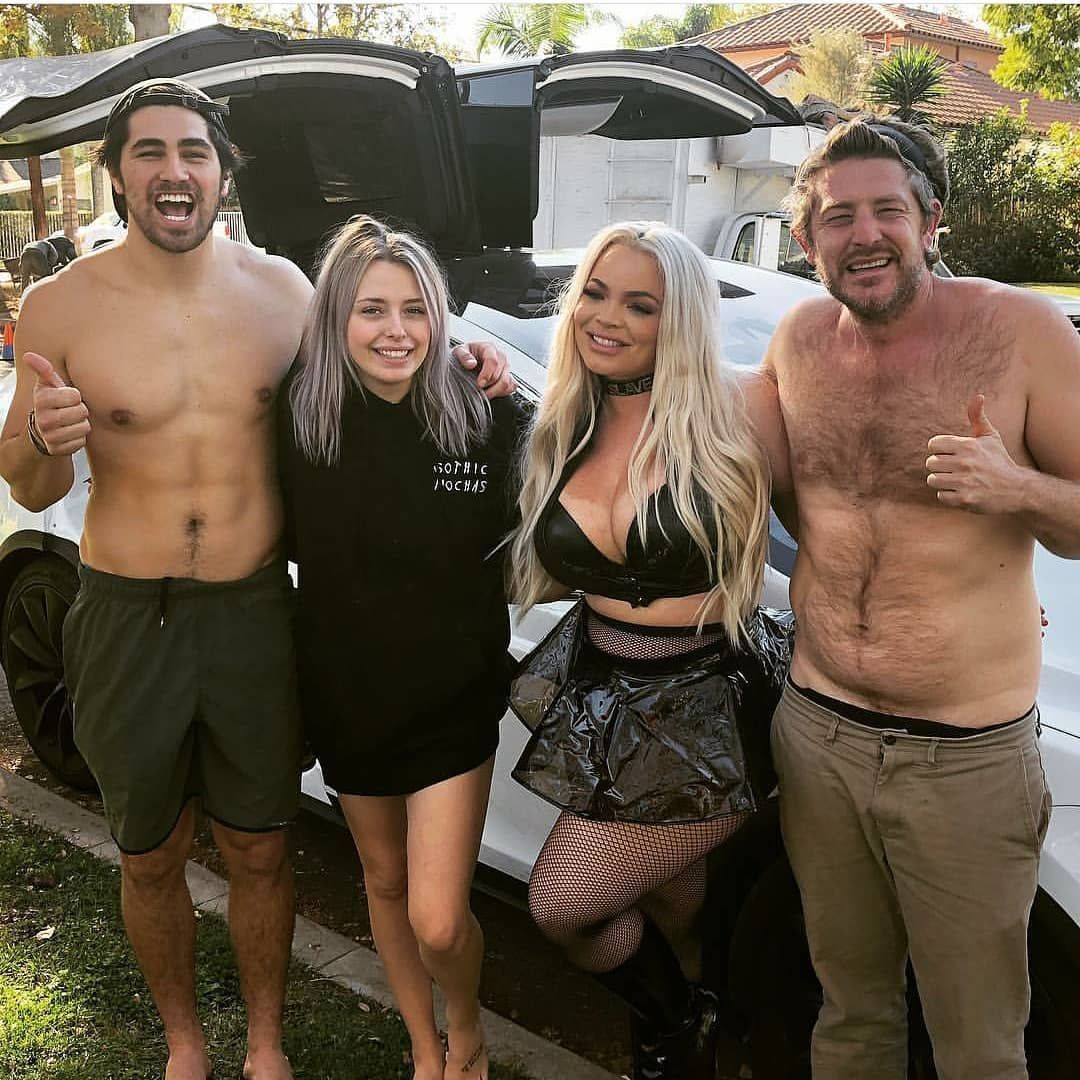 Trisha Paytas is known as one of the most controversial & outspoken creators. Her relationship with Vlog Squad member Jason Nash became the talking point of numerous vlogs until Paytas disappeared from David Dobrik’s channel suddenly.

The Vlog Squad appeared to welcome Trisha and her controversial ways, but things turned sour when Dobrik kept pushing a joke which offended & triggered her. David Dobrik is known as the leader of the Vlog Squad and quickly became known as the King of YouTube, but the jokes he’d use in his videos quickly became over the top and triggering to many creators who were the punching line. 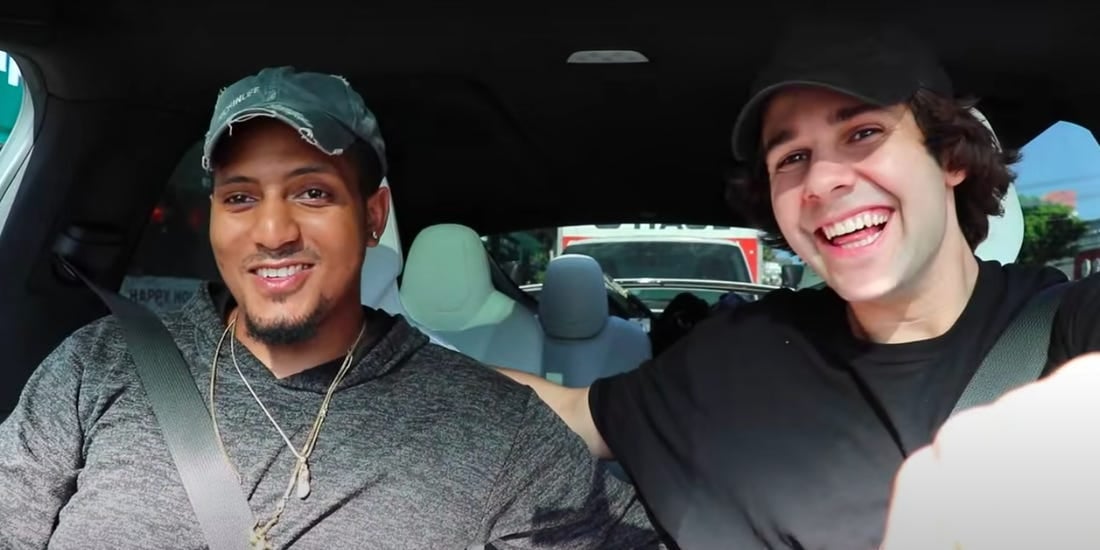 This joke led to a series of arguments and eventually Trisha Paytas’s departure from the Vlog Squad. BigNik & Seth have recently come forward with allegations against their former friend David Dobrik and the Vlog Squad atmosphere.

Seth was involved in several racially charged jokes throughout his time in the group, but the worst was when he was sexually assaulted by Jason Nash . . . twice. He has released videos with a statement about the assault and claims that he was led to believe he was kissing a girl, but it turned out to be Jason. BigNik was also the butt of several degrading jokes and eventually, he had to leave the group too.

Since they left, it appears that David Dobrik hasn’t apologized for his behavior. Trisha Paytas, alongside friend and podcast co-host Ethan Klein, are making sure Dobrik will take responsibility for his actions by calling out the creator and his band of merry men – the Vlog Squad.

Will David Dobrik ever take responsibility for his mistakes? Let us know in the comments what you think about the recent allegations.