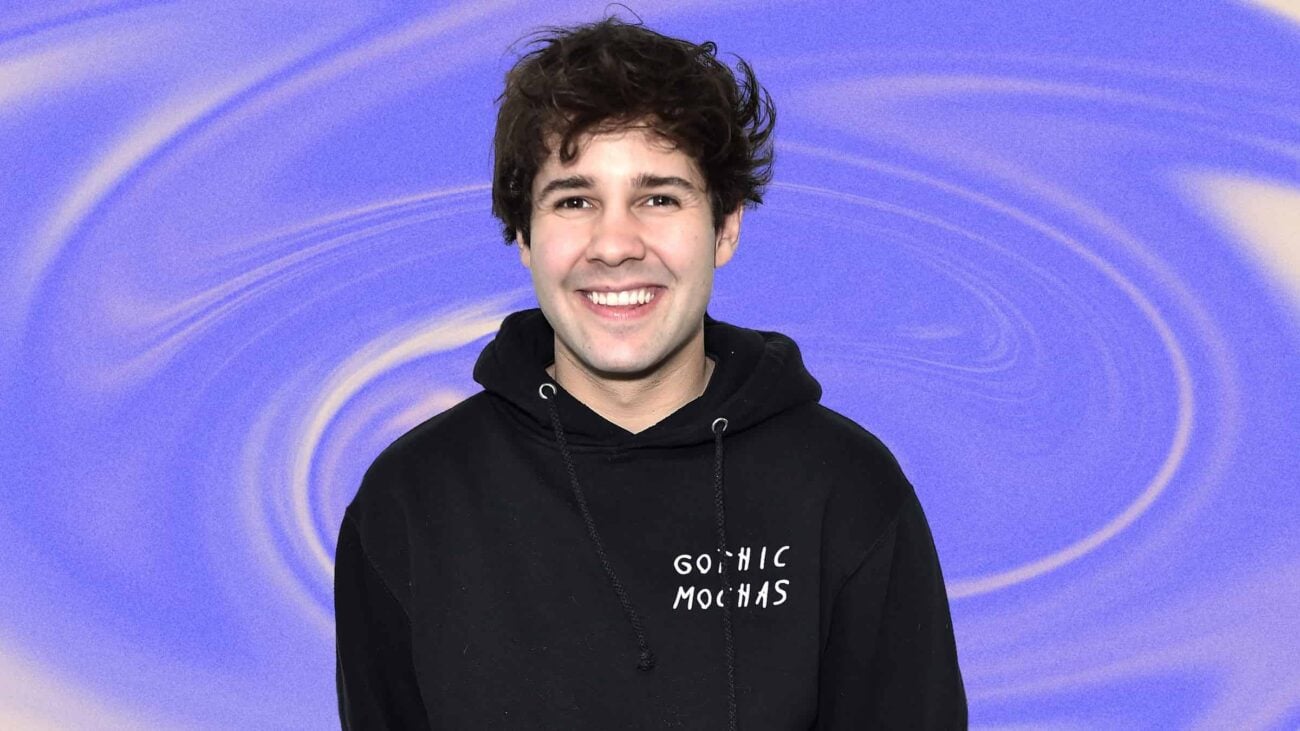 Did David Dobrik sexually assault someone in a YouTube prank?

Ah, YouTube. That cozy corner of the internet where talent can find its audience. Unfortunately, the good content lives side by side with a cesspool of ignorance, hatred disguised as comedy, and immature drama. You know, the stuff that really gets views.

Anyway, let’s talk about YouTube superstar David Dobrik and how maybe he’s not the all-around great guy you may think he is. In a recent Buzzfeed News piece, a former member of Dobrik’s Vlog Squad accuses him of staging sexual assault as part of a prank. Sure sounds like the kind of thing that’d go viral, huh? 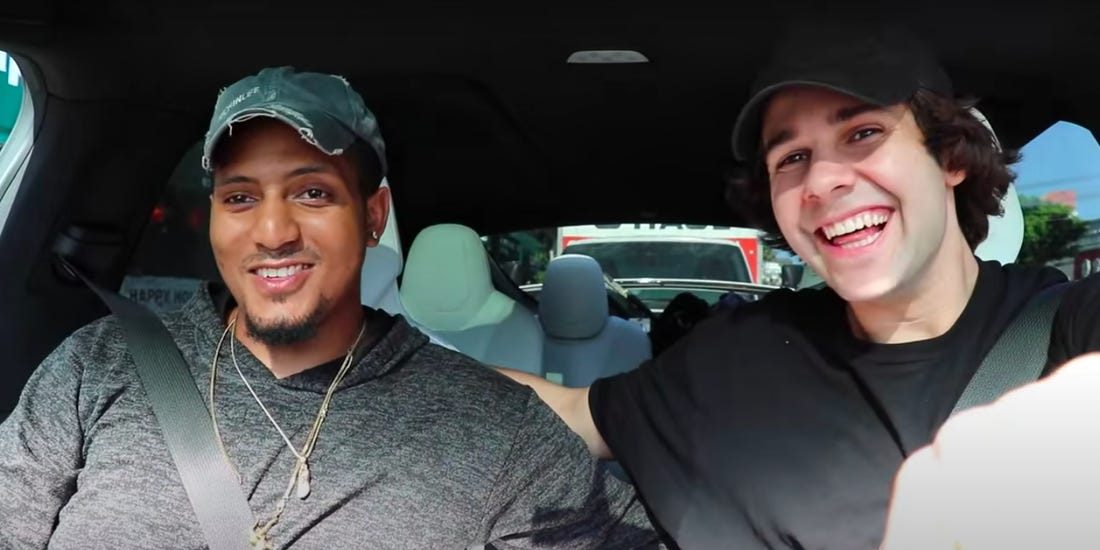 Joseth “Seth” Francois used to be one of David Dobrik’s Vlog Squad buddies. In standard YouTube fashion, David Dobrik and the Squad generally record themselves “being funny” as they go about their regular lives. The Vlog Squad members tease each other, pull pranks on each other, trick each other into kissing people they don’t want to kiss . . . wait, what?

Yeah, that’s what happened to Seth. You might’ve even seen the video, if you’re a fan of David Dobrik’s YouTube exploits – although you may not have been aware of how traumatic the experience was for its victim. The June 2017 video “HE THOUGHT HE WAS KISSING HER (SUPER CRINGEY)” features Seth being tricked into making out with Squad member Jason Nash, thinking Nash was Squad member Corinna.

The video was a hit, but it left Seth feeling violated. Eventually, he called a sexual assault hotline to try to make sense of his feelings, and that’s when it all came together. Seth told Buzzfeed: “They said it directly to me. They said ‘I’m sorry you were sexually assaulted.’ And I broke down. I called my mother and some of my close friends and I said, ‘I can’t believe that happened to me.’” 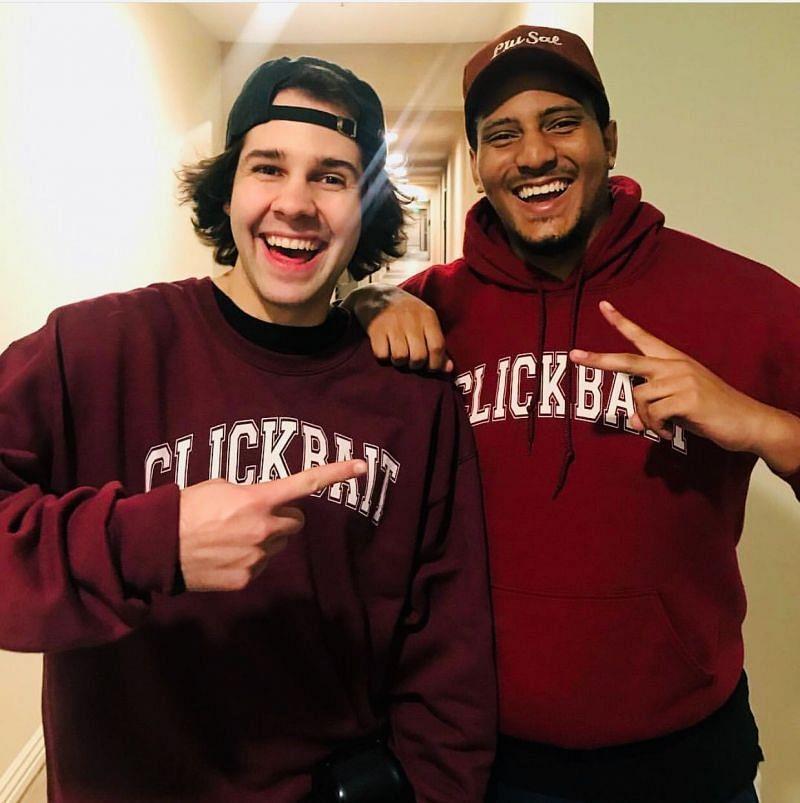 When Seth tried to talk to David Dobrik about it, he didn’t exactly get an apology or find empathy of any sort. Instead, David Dobrik offered Seth money to keep the video on YouTube. Seth actually declined the payment and told them he’d get over it because, as he told Buzzfeed, he was trying to “be the bigger man” at the time. Years later, the memory of the incident still haunts him.

Then again, Seth’s memories of his time in The Vlog Squad (he left the group two years ago) are plagued with unsavory situations beyond the make-out video. While unknowingly kissing Nash was certainly when Seth’s Squad experience hit rock bottom, he was never truly happy with the way his fellow YouTubers treated him.

Being the only Black member of the group, Seth was constantly subjected to racist pranks & insults – all in the spirit of “good fun”. Worst of all, the Squad’s behavior encouraged their audience to treat Seth the same way. The former Vlog Squad member told Buzzfeed: “I had fans on my page putting my face on pieces of fried chicken – stuff that was pretty disgraceful.” 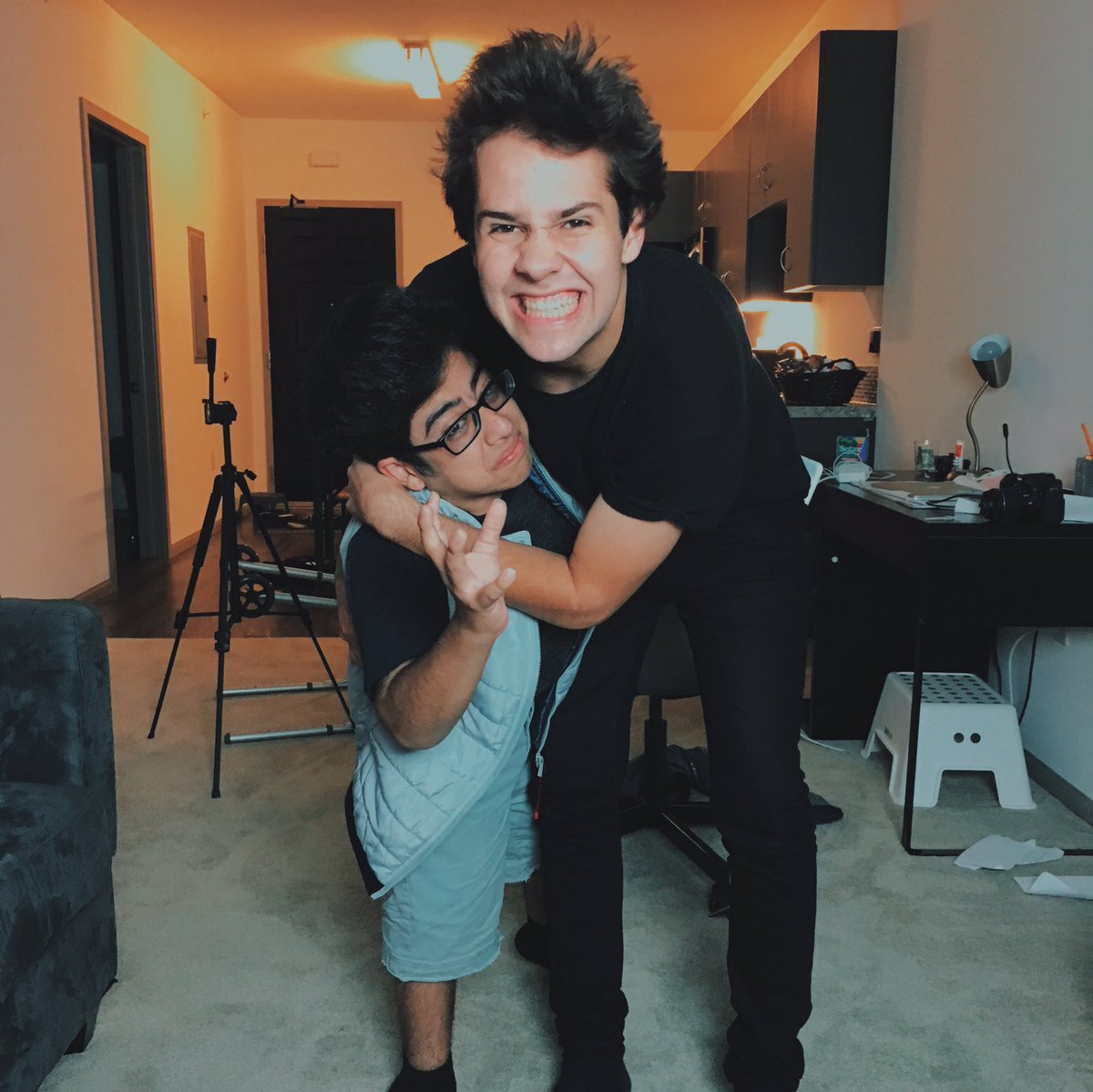 Unsurprisingly, Seth’s experience & regrets are not unique. In fact, earlier this month, another former member of The Vlog Squad spoke up against the way David Dobrik treats his YouTube friends. Nik Keswani – codename “BigNik” – spilled the tea on the H3H3 After Dark podcast. The similarities with Seth’s story are striking.

While BigNik wasn’t duped into making out with anyone during his stint in The Vlog Squad, he told After Dark about how David Dobrik and the rest of his team would constantly make fun of him over his height (BigNik has dwarfism). The constant teasing and overall cruel treatment BigNik received from the Squad – all in “good fun”! – is what led to him leaving the group.

David Dobrik remains silent about all the recent accusations of toxicity in his YouTube channel. Last year, he actually issued a vague sort-of apology regarding his use of racial slurs & racist humor in some of his old videos. That’s about as far as Dobrik has come in reckoning with the problematic nature of some of The Vlog Squad’s behavior. Sounds like he’s due for another statement about it. 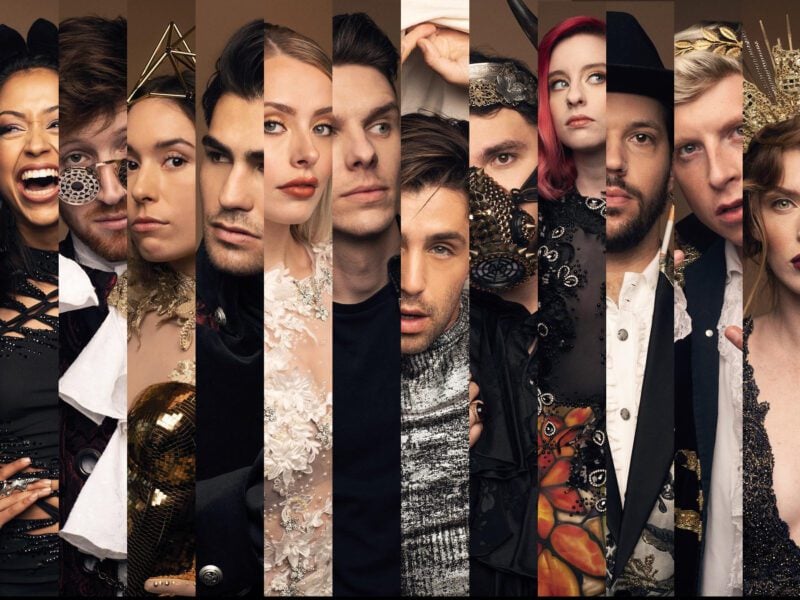 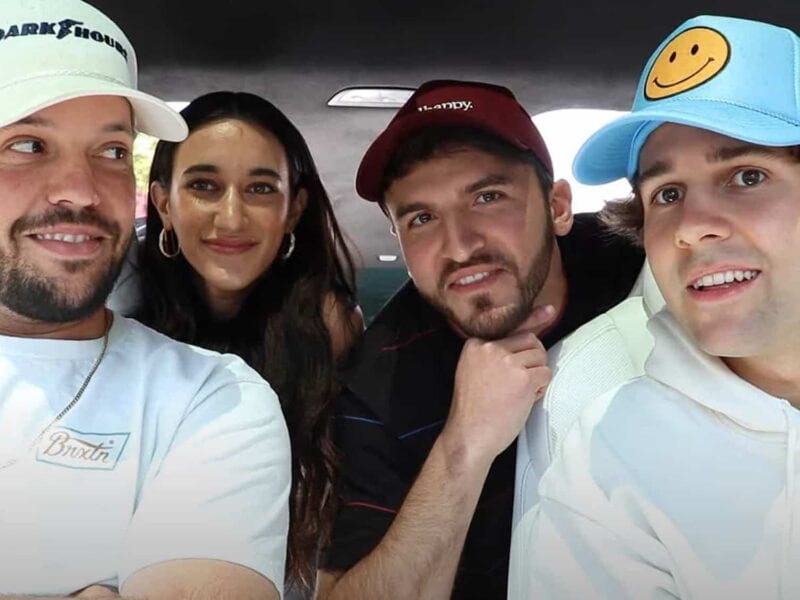