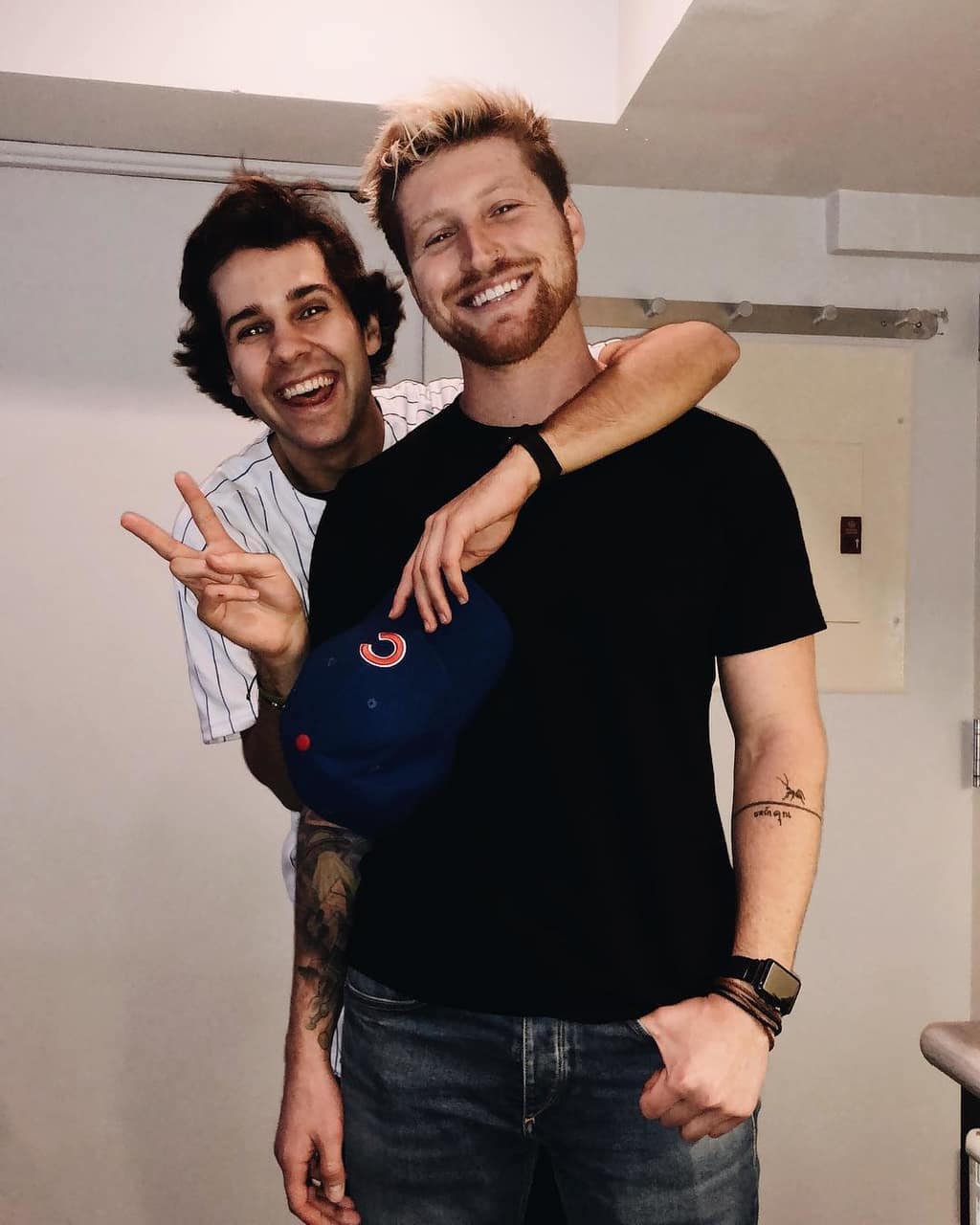 Sire’s video received instant criticism. The eight-minute video discussed the details of the allegations made against his coworkers. During the video, Sire’s produced “evidence” that appeared to discredit the allegations made by Seth Francois. However, the YouTube community wasn’t having any of it.

The video, which has since been removed, attracted an array of comments from a variety of prominent players in the YouTube community chastising Sire and claiming that his video wasn’t proof of anything. Sire has since issued an apology, but the damage was already done. Come with us as we unpack the Scotty Sire video and subsequent apology. 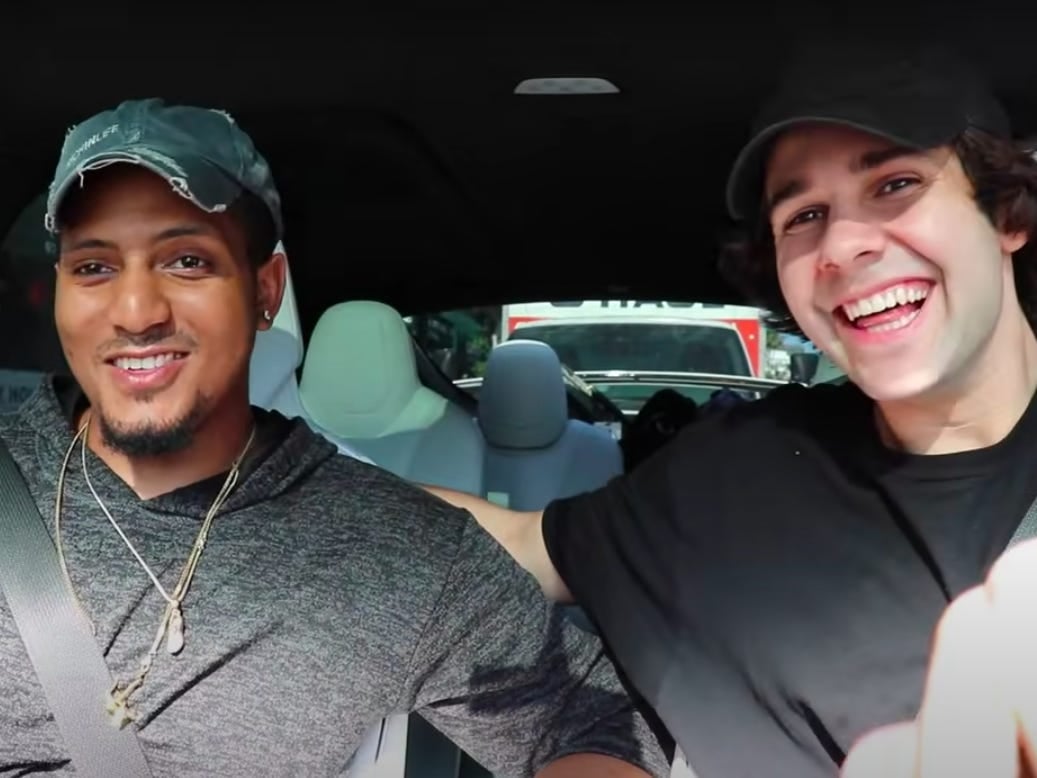 Former Vlog Squad member Seth Francois recently appeared on the H3H3 podcast where he revealed that David Dobrik, his former coworker on the Vlog Squad, misled him into making out with Jason Nash. Francois said that this kiss was orchestrated without his consent and was the driving force behind his decision to leave the YouTube squad.

According to Francois, he believed he was performing the make-out skit with female Squad member Corinna Kopf. In the planning of the skit, Francois said that Dobrik told him that Corinna would be wearing an “old man mask” during the skit. At the completion of the skit, the mask was removed and it was revealed that the identity of the second participant was not Corinna Kopf, but in fact Jason Nash. 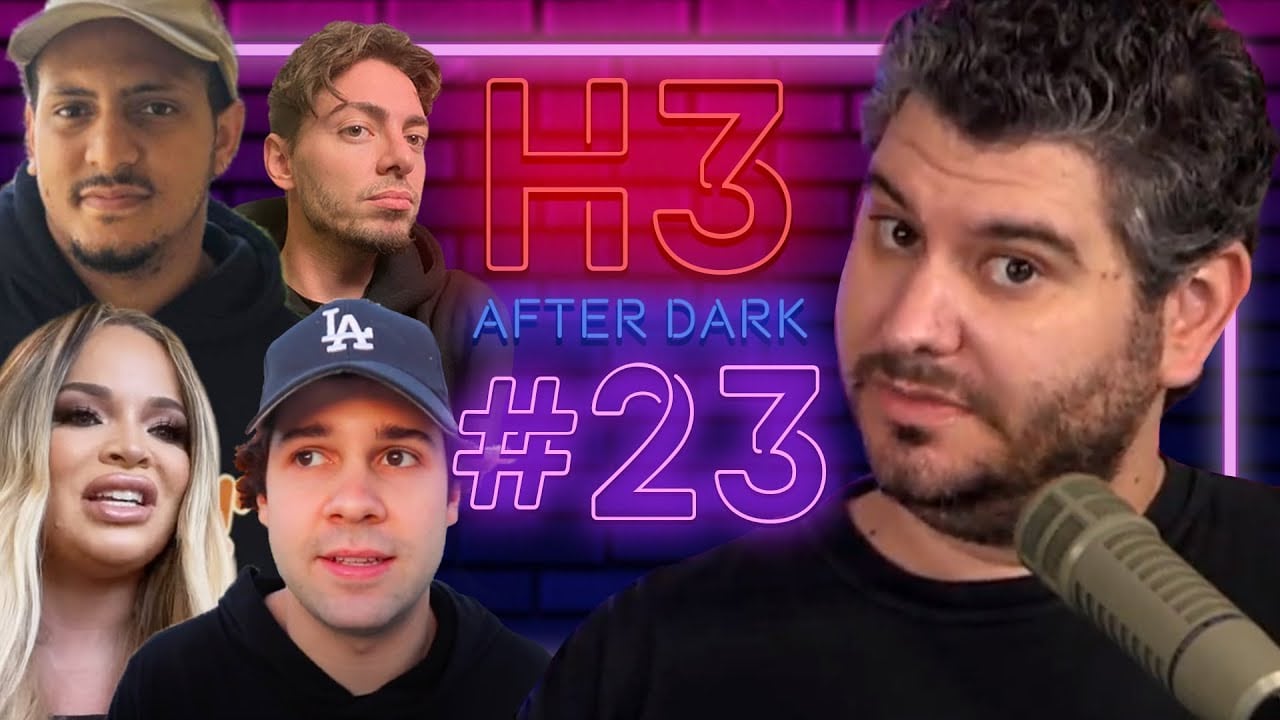 Francois has spoken out about the issue and said that he did not give his consent to that version of the prank. The incident was dubbed as sexual assault by social media enthusiasts, and Francois now claims that label as well.

“A large chunk of it being related to being in the Vlog squad and being in David’s content. I decided to move to Atlanta because when I was in LA, after dealing with that video with Jason. Millions of people are misconstruing about my own sexuality and how I feel about participating in something that he didn’t have my consent for,” said Francois on the H3H3 podcast.

Sire uploaded a video to his YouTube channel labeled “hi”. During this video Sire boldly stated that Francois had given his permission for the prank before it was carried out, and that it was “all in good fun”.

“I am totally sick of seeing my friend’s names get dragged through the mud over false allegations and lies…they [the accused] haven’t said anything because the Vlog Squad doesn’t address rumors, lies, and gossip,” said Sire.

Sire attempted to prove that Francois had approved of the prank by providing footage of a text message exchange between Francois and Dobrik. In these messages, Francois writes  “down for another kissing sketch” and “I really don’t care as long as u (sic) clout me up.” 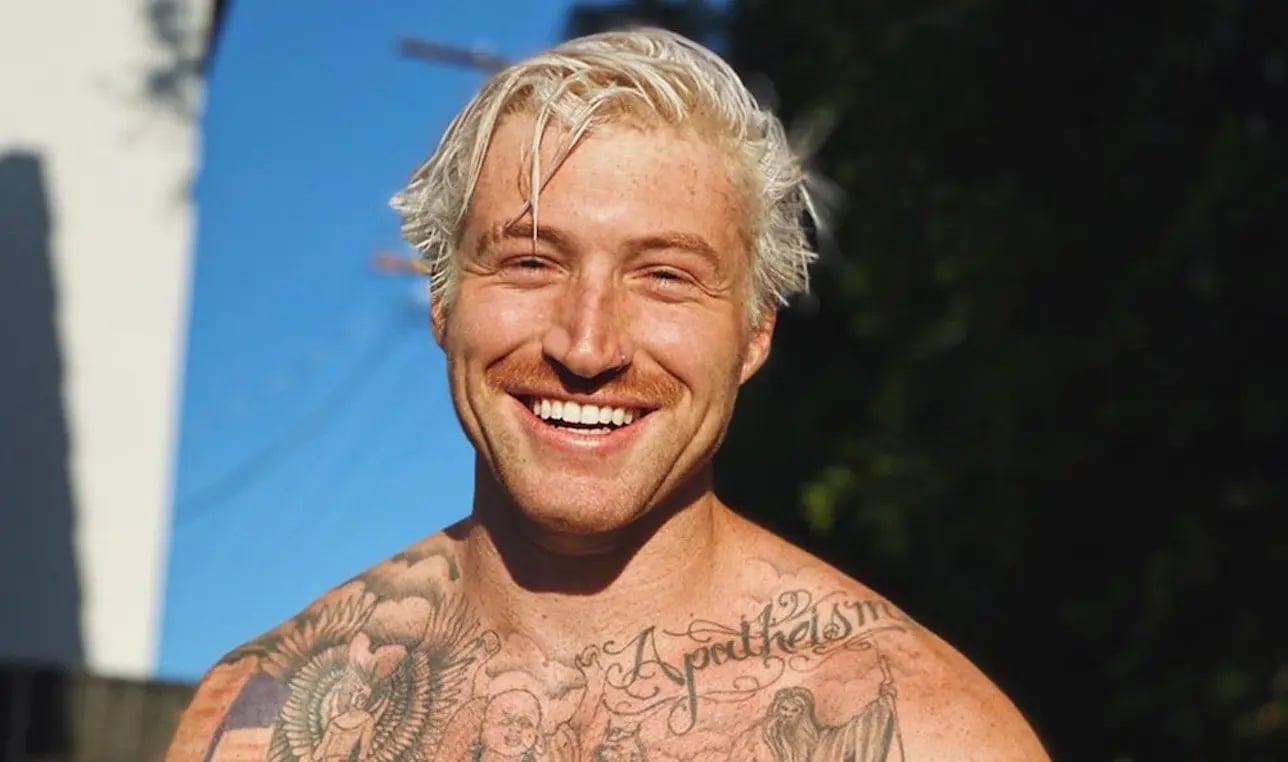 The YouTube community provided instant criticism to the claims made in Sire’s video. Ethan Klein from the H3H3 group called the claims an attack on Seth Francois’ character. Klein also publicly accused David Dobrik of using Scotty Sire to direct the conversation.

“Clearly David knows that Scotty is making this video and it’s supplementing him with information,” said Klein.

In the face of all the backlash, Sire removed the video and issued an apology. The apology explains why Sire took the video down, but he makes it clear that he knew the video was likely to attract a lot of attention. He claimed he only expected it to be highly analyzed – which it was – but he never intended for his words to hurt so many people.

Despite Sire’s apology and the further social media criticism of Dobrik’s behavior throughout this process, David Dobrik currently remains silent on this matter.