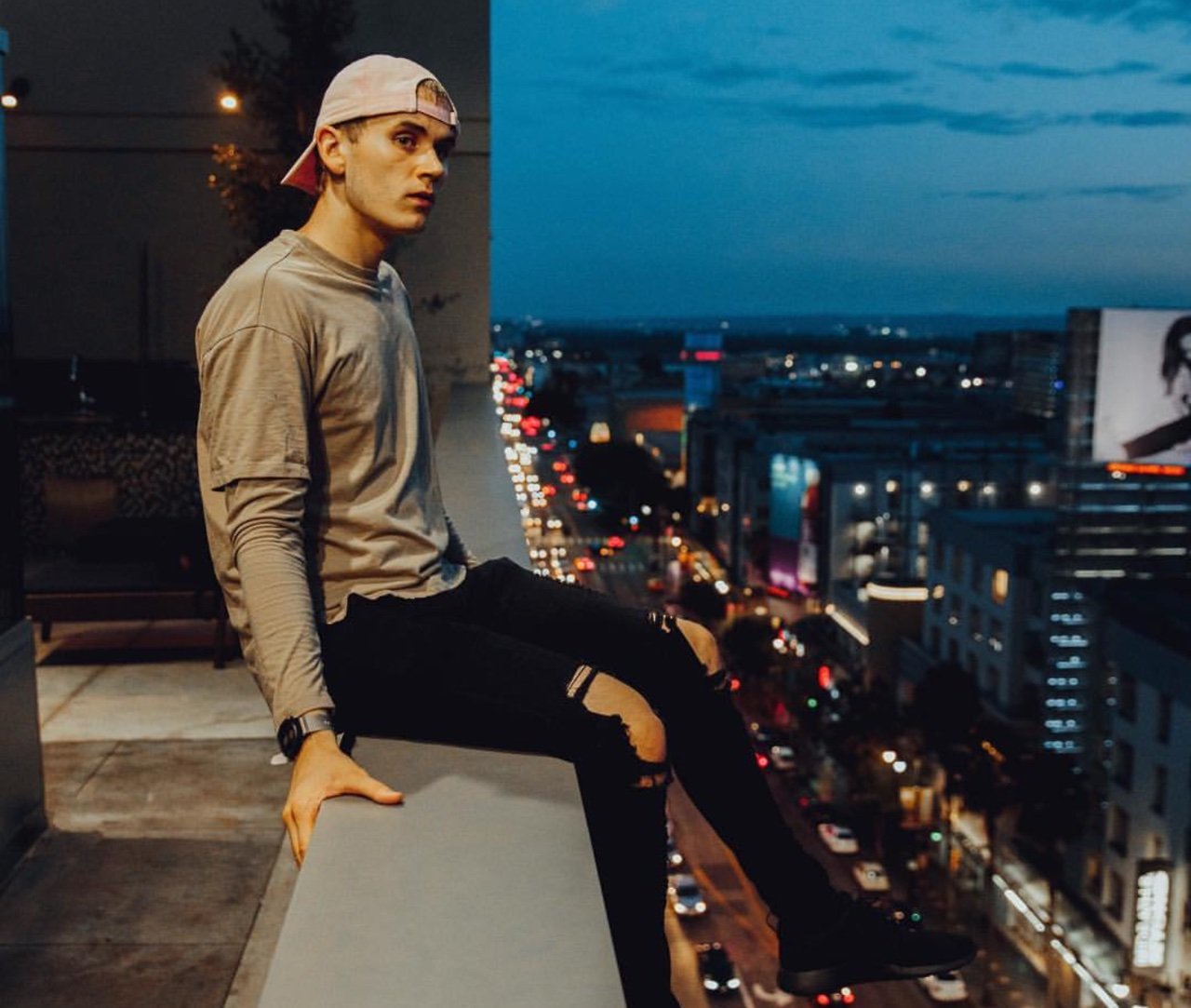 Durte Dom: How many Vlog Squad fans were allegedly assaulted?

The most recent celebrity controversy transcends the mega-celebrity associated with movie & pop music stars as it concerns some of YouTube’s most famous celebrities. However, individuals profiting from one of the internet’s biggest platforms can capture the success of supernovas from its past like Justin Beiber. YouTube stars on the road to Beiber’s level of fame were among those discussed in today’s scandal.

However, today’s story doesn’t present a potential rise to fame, but rather, a possible fall from grace for one of YouTube’s most popular groups. Insider reported today of an alleged assault in 2018 by Vlog Squad member Durte Dom during a segment filmed for David Dobrik’s popular channel. 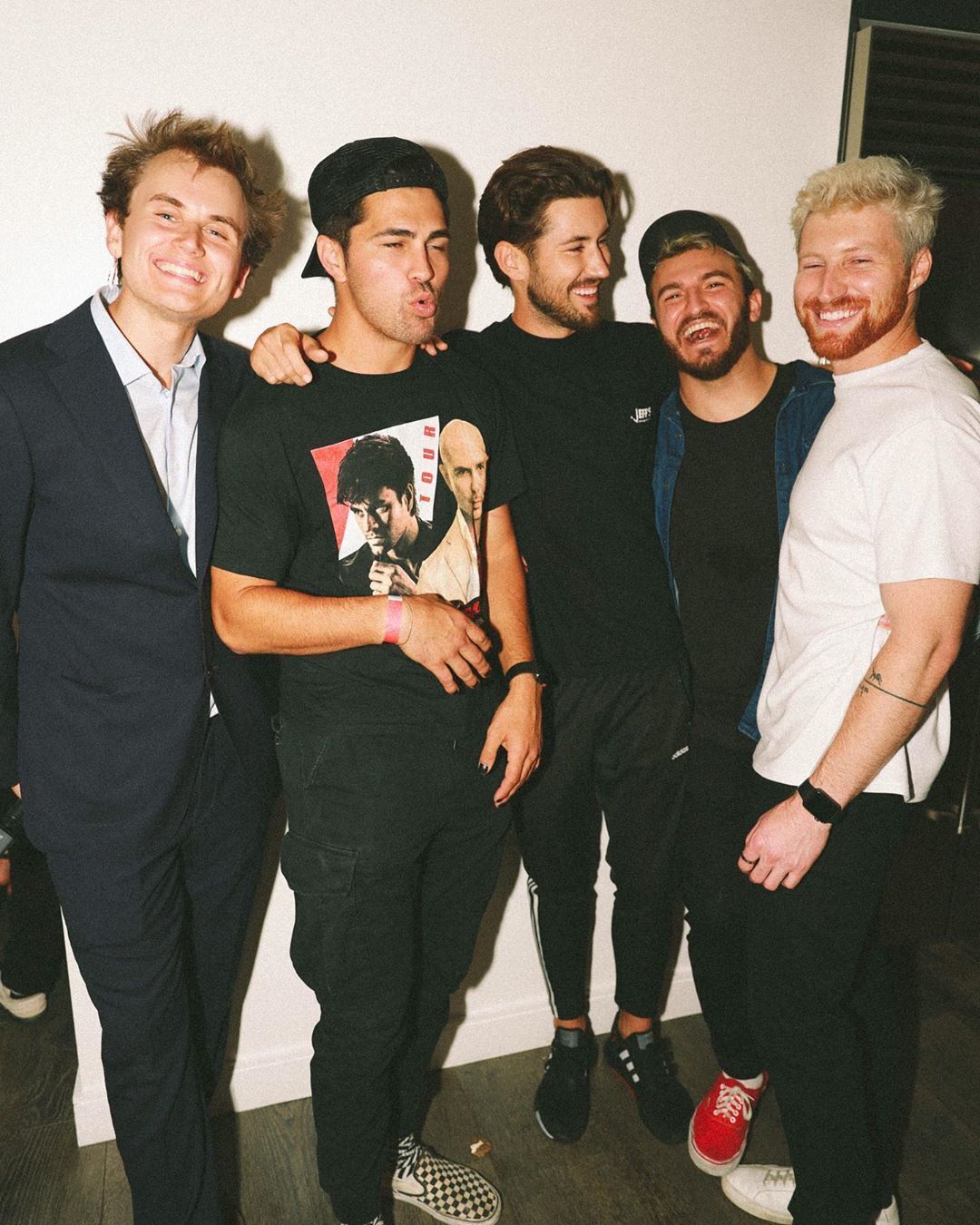 During the time of the alleged assault, Dobrik’s channel was just short of passing 10 million subscribers, and the channel’s self-described half-scripted content was already recognized on a wide scale; it’s reported by 2020, Dobrik was living in an over $9 million dollar mansion, copping sponsorship deals with massive chains like Chipotle.

The channel’s self-description as “half-scripted” can now be interpreted as quite disturbing, considering the accusations made against Durte Dom during a segment filmed for Vlog Squad in 2018. 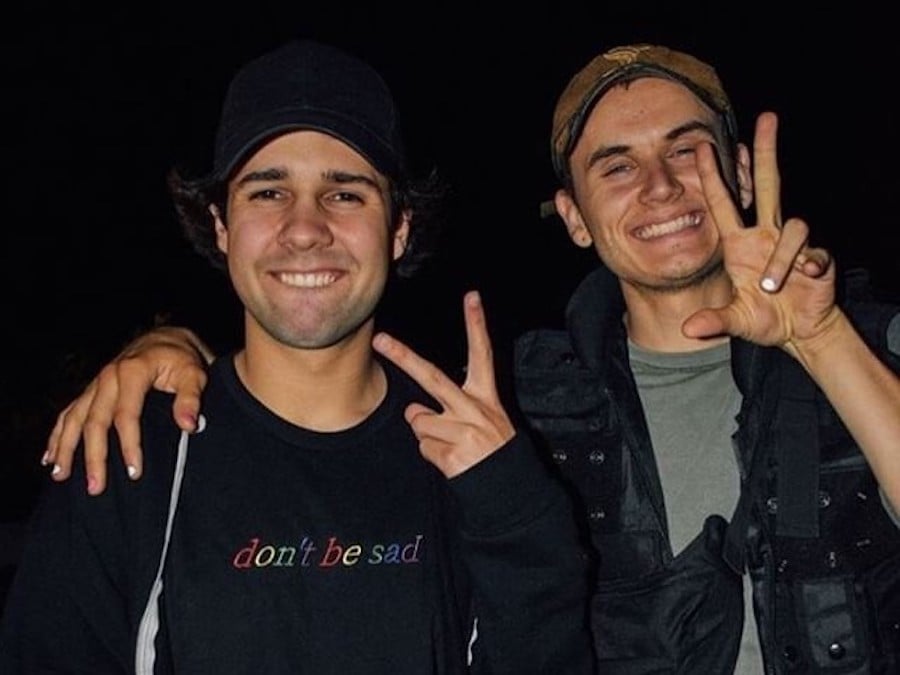 In 2018, a group of young college students began interacting with Durte Dom via Instagram direct message, and before long they’d arranged to film a segment for Vlog Squad.

Dominykas Zeglaitis, A.K.A. Durte Dom, plays a sex addict on the channel, and the college students messaging the YouTube star seemed uncertain how half-scripted Dom’s character was when they planned to film their segment. 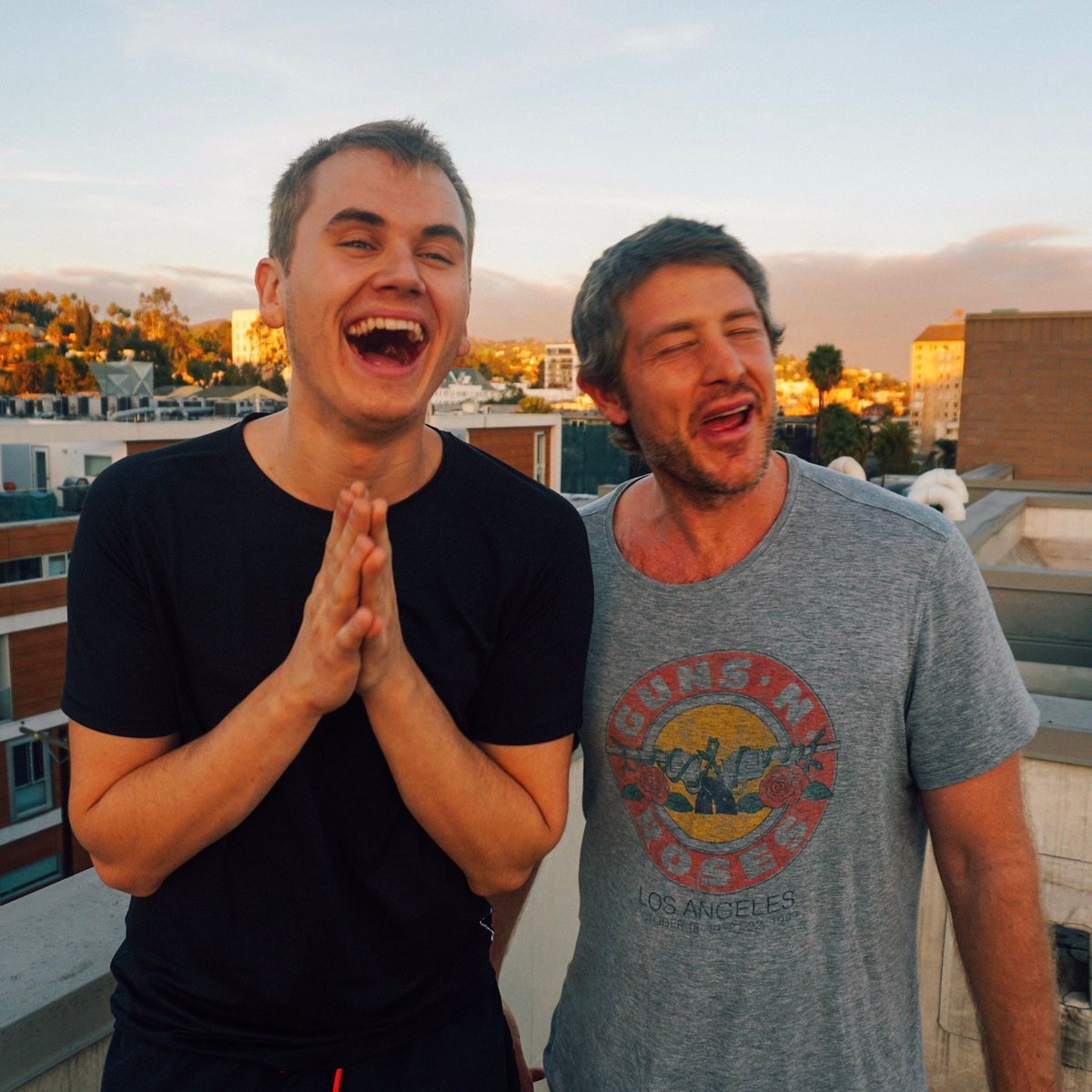 However, readers can only imagine how the filming unfolded as one of the college students, an unnamed twenty-year-old sophomore, has accused Dom of sexual assault that allegedly occurred during the filming of the Vlog Squad segment. 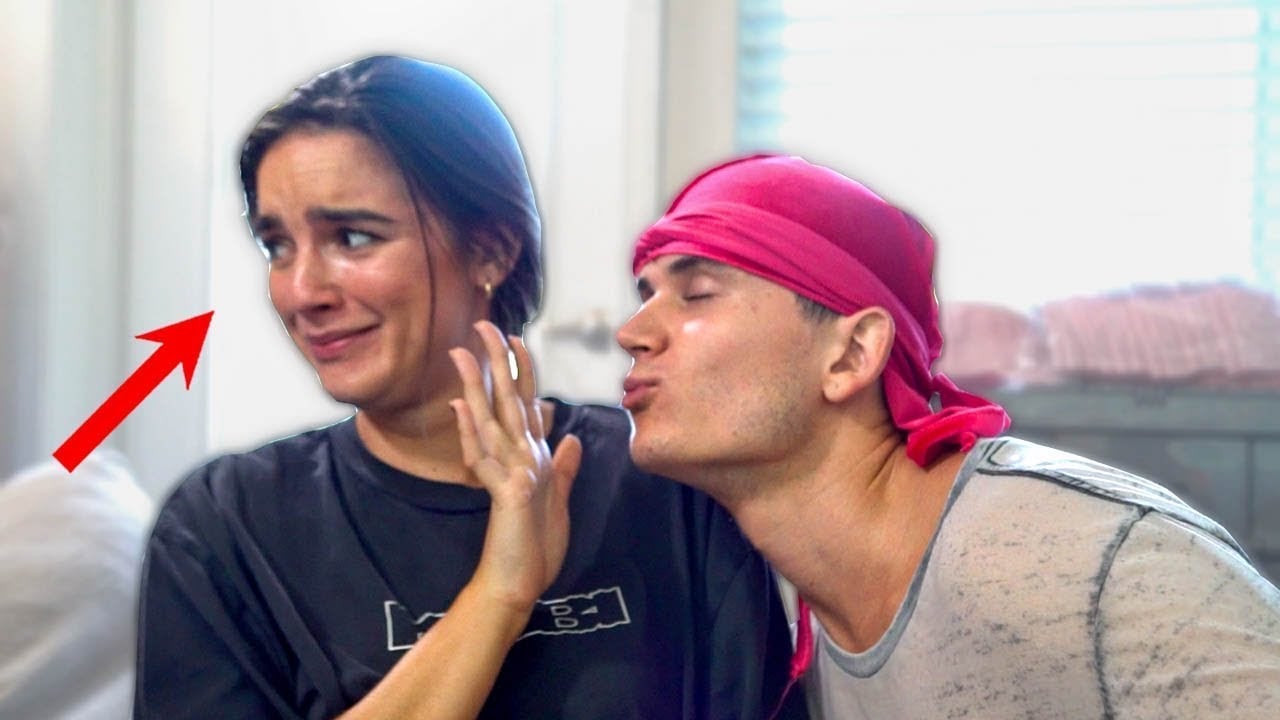 The unnamed student was interviewed by Insider, in which she told the publication Durte Dom engaged in sexual activity with her after she was too incapacitated by alcohol to give consent.

She went on to reveal the Vlog Squad supplied alcohol to her and her friends during filming, as the group was all underage at the time and couldn’t legally obtain the booze themselves.

The video which was filmed during the time of the alleged assault was deleted after the unnamed accuser requested it be taken down, but it was removed after 5 million views were racked up by the YouTube community. The accuser, who is referred to by a pseudonym in Insider’s story, has said she’s remained anonymous in an attempt to protect her potential employment opportunities after the story broke. 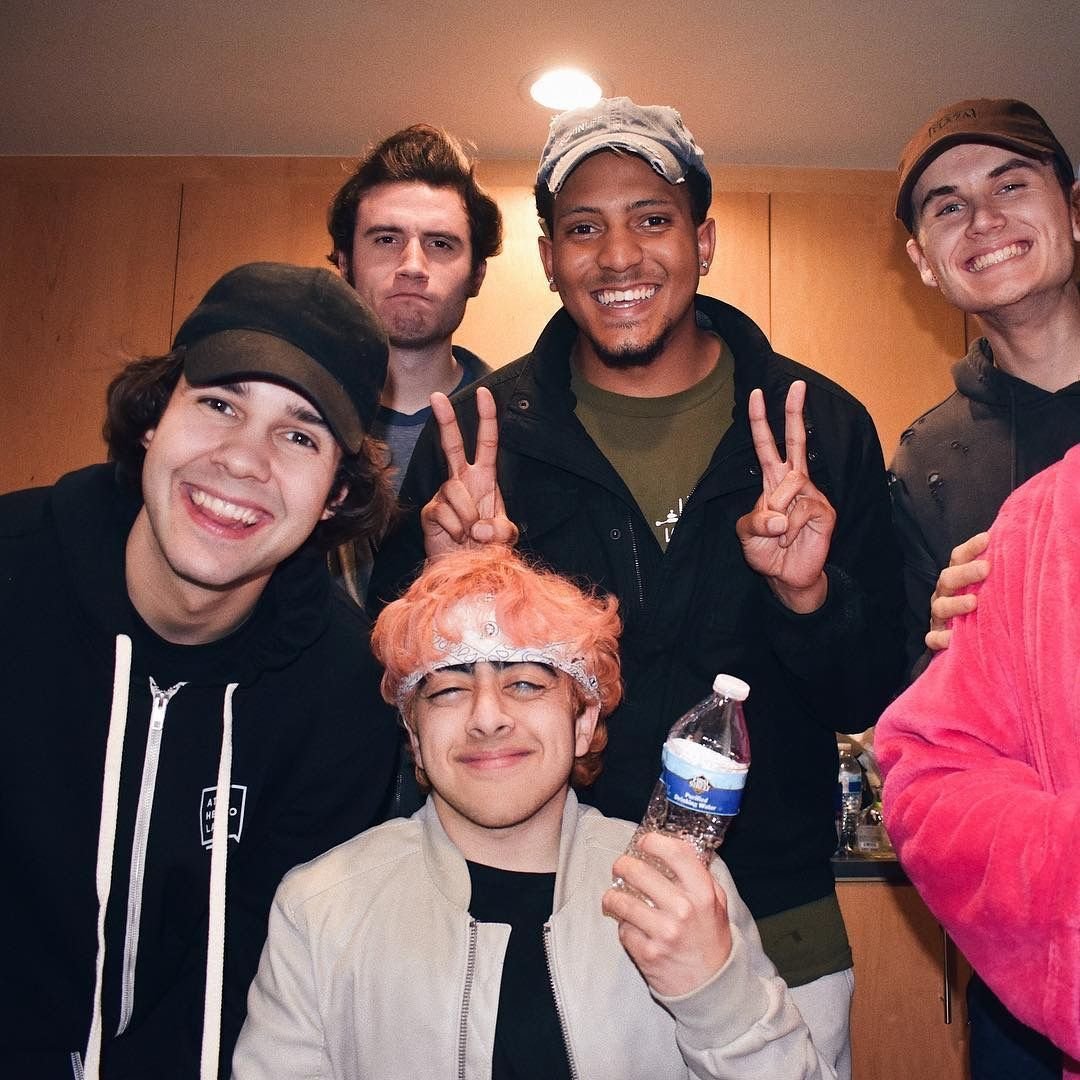 Durte Dom has been reached out to by various publications looking for a response to the recent allegations, to which his attorney has said he’ll address his followers directly, seemingly through his own platforms.

His lawyer went on to say Durte Dom does not condone misconduct and all vlog participants give consent before any segment is posted, and if consent is retracted, posts are taken down. The attorney maintains any insulation of wrongdoing on Dom’s part is “inaccurate & defamatory.”