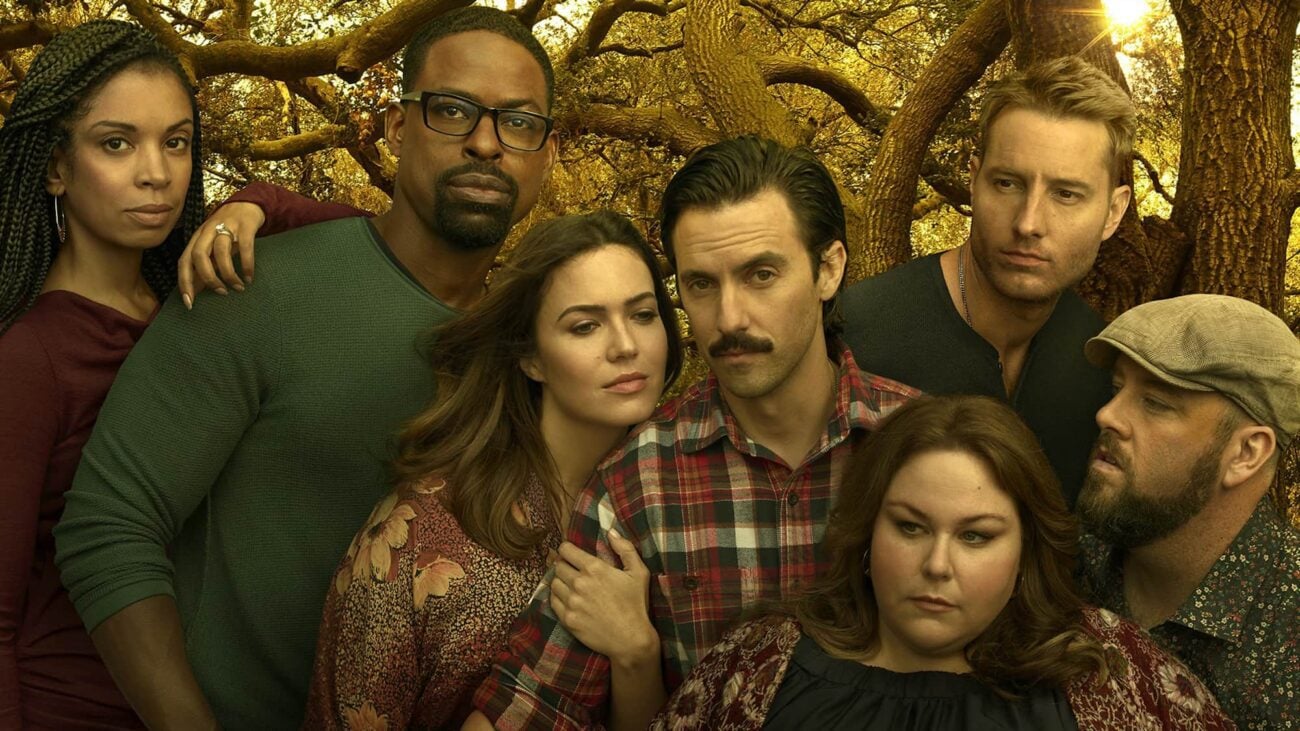 The heart-wrenching series has finally come to an unsurprisingly heartbreaking end. Starting in 2016 and with a whopping six seasons, This Is Us has brought us some of the most emotional moments in TV history through the story of the Pearson family. Following through generations of tragedy & joy, This Is Us remains a staple of the family drama genre.

You may have some questions: Where can you rewatch the entire series? Is it on Netflix? Or will you have to fork over some cash to binge? First things first, anything is free to stream on the world wide web.

Except, let’s avoid shady streaming sites as much as possible and find the best official platforms where you can stream This Is Us. If you have the courage to revisit all the heartache & angst, then we’ll let you in on where you can find the show for free. 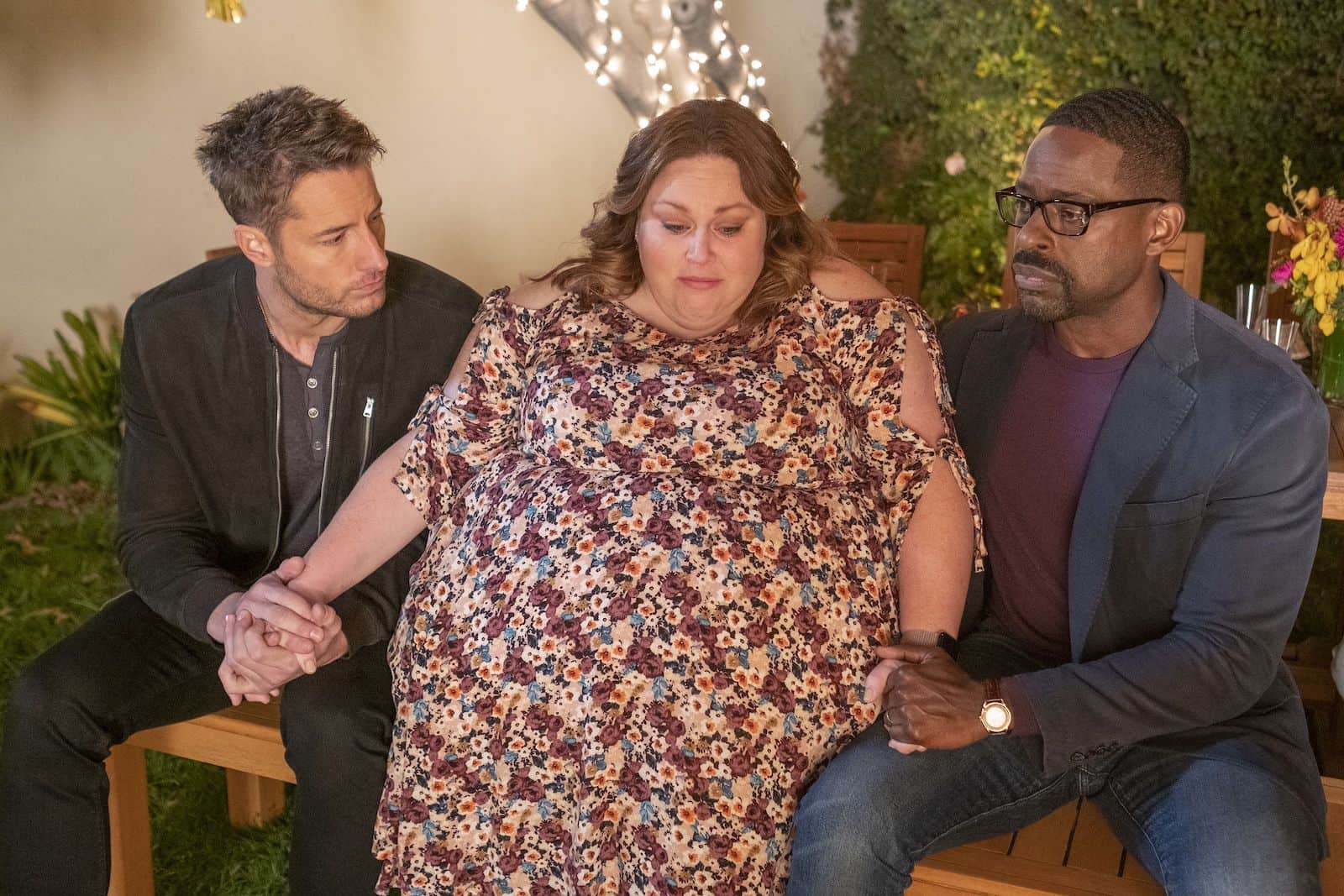 Can you watch This Is Us on Netflix?

If you’re a Canadian resident, then we’ve got some good news for you. Anyone residing in the great country of Canada can watch the entirety of This Is Us on Netflix, with a subscription of course. However, the rest of us are somewhat out of luck.

Only somewhat though considering a simple VPN installation can let you in on Canada’s exclusive Netflix selection. To unlock Netflix’s pesky geo-restrictions, you’ll need a good VPN. The purpose of a VPN (a virtual private network) is to let you stay private online and even establish your network as if it were in a different country. VPNs allow you to switch your location and avoid restrictions to unblock the content you want to watch.

It’s important to remember that not all VPNs are capable of bypassing Netflix’s location restrictions. Known for having efficient anti-VPN software, Netflix will likely still detect and blacklist IP addresses associated with some VPN servers. That means no This Is Us for you, that is if you don’t find a top-notch VPN. Always choose a VPN known for its speed and large network for a better chance to stream This Is Us on Netflix. 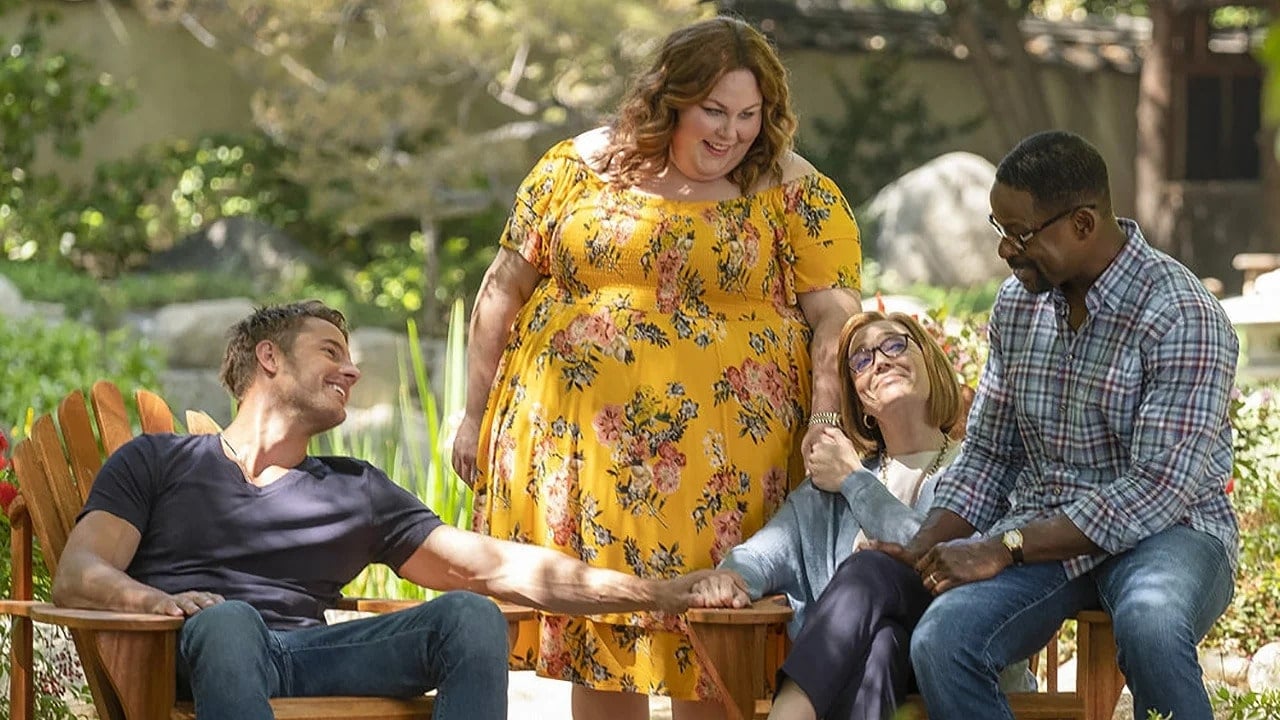 Where else can you watch This Is Us?

Luckily for those who don’t want to mess around with VPNs, there are still other official platforms that offer the NBC series. First, you can watch a selection of episodes entirely for free on the NBC website, however, if you want to marathon the show from the beginning, you’ll have to link your profile to your TV cable provider.

Meanwhile, if you’re a Peacock member you can watch the show for free! However, the seasons are limited on the platform. Your best bet is to watch the series on Hulu, which has the show in its entirety. That’s right seasons one through six are ready for your viewing pleasure.

If you’re new to Hulu, then consider yourself lucky because Hulu offers an impressive 30-day free trial for new members. That’s more than enough time for a binge-fest and revisit your favorite moments from This Is Us. However, if you want to ensure your access to the six-season long series then consider subscribing to Hulu. 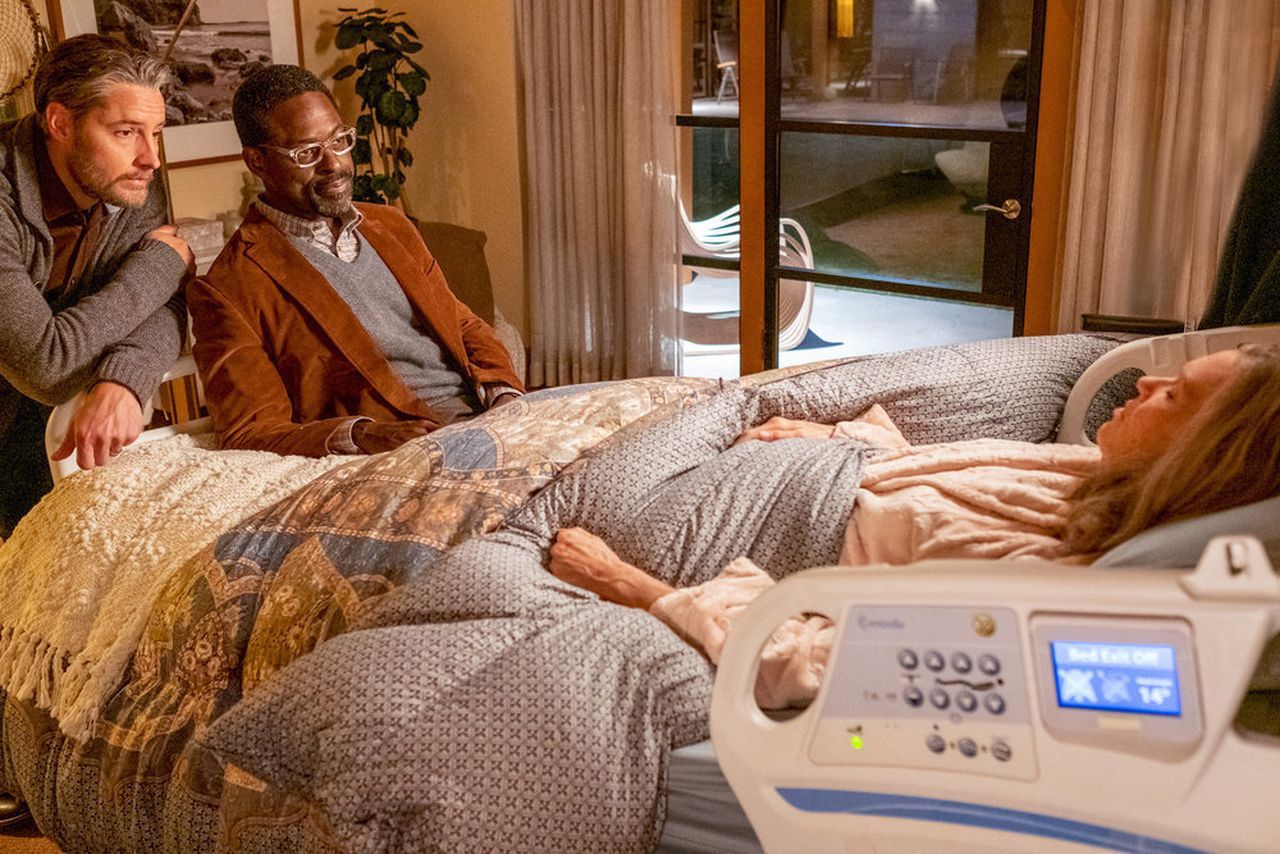 The platform offers different levels of memberships with varying price points. The most basic level costs $6.99/month which includes an expansive library but with ads included. If you want to avoid the ads altogether, try the premium Hulu membership which costs $12.99/month.

Now, if you’re a big baller and want to stream live television, ESPN+, and Disney+, go ahead and sign up for Hulu+ Live TV which is $69.99/month. This may seem steep but if you decide to cut cable, this price is fairly reasonable.

Are you ready to rewatch This Is Us? Let us know in the comments below!