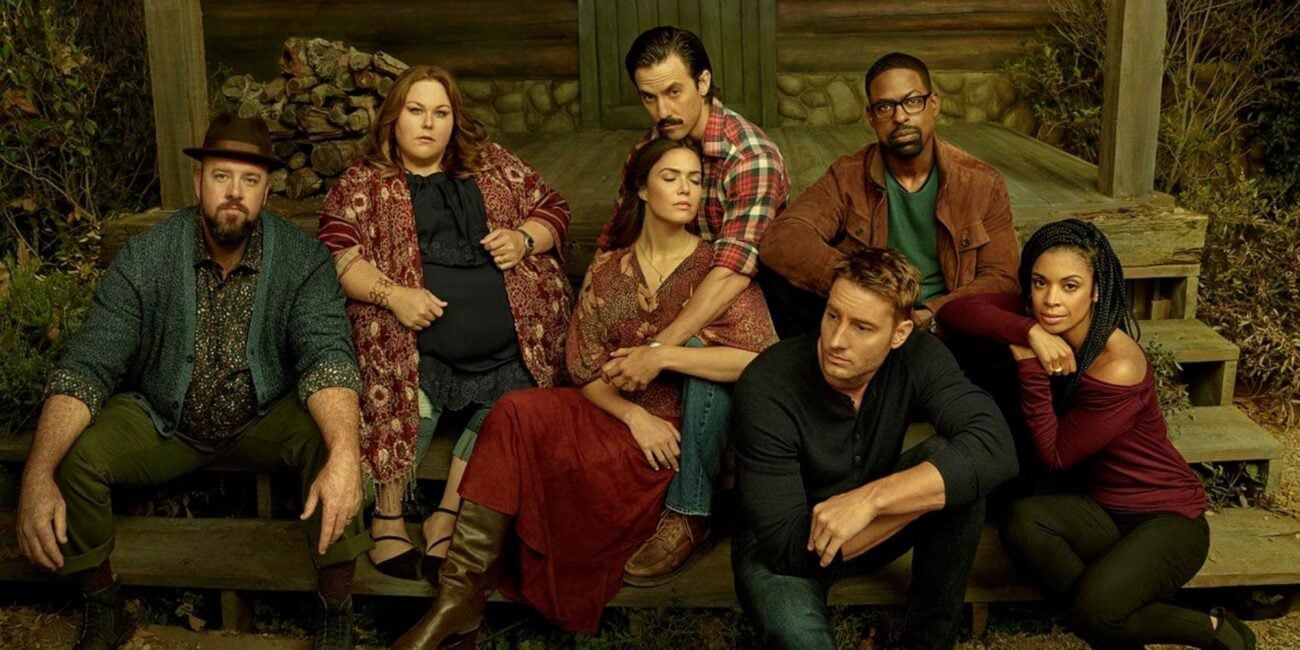 NBC’s This Is Us has made its reputation among its fans as a heartfelt series about three siblings, their parents, and their journey through life. With storylines that center around emotional flashbacks and hard-hitting moments – it makes reaching for the tissues a prerequisite for watching the show.

On May 14th, the creators of This Is Us announced the show will enter its final season come the new year. Fans, now more than ever, are invested to see how This Is Us will come to a close. Since there have been delays to the premiere of the sixth season due to COVID, people are both excited and anxious for its release on January 4th, 2022.

According to Digital Spy, the creators explain how they are trying to give their fans the best viewing experience possible, “We know that saying goodbye to the Pearsons is going to be hard enough. So what we wanted to do is honour the fans and get them as close to an uninterrupted run as we could.  The final season will run for 18 episodes.”

In the meantime, impatient fans can re-up on all previous seasons by watching This Is Us online via Reddit. 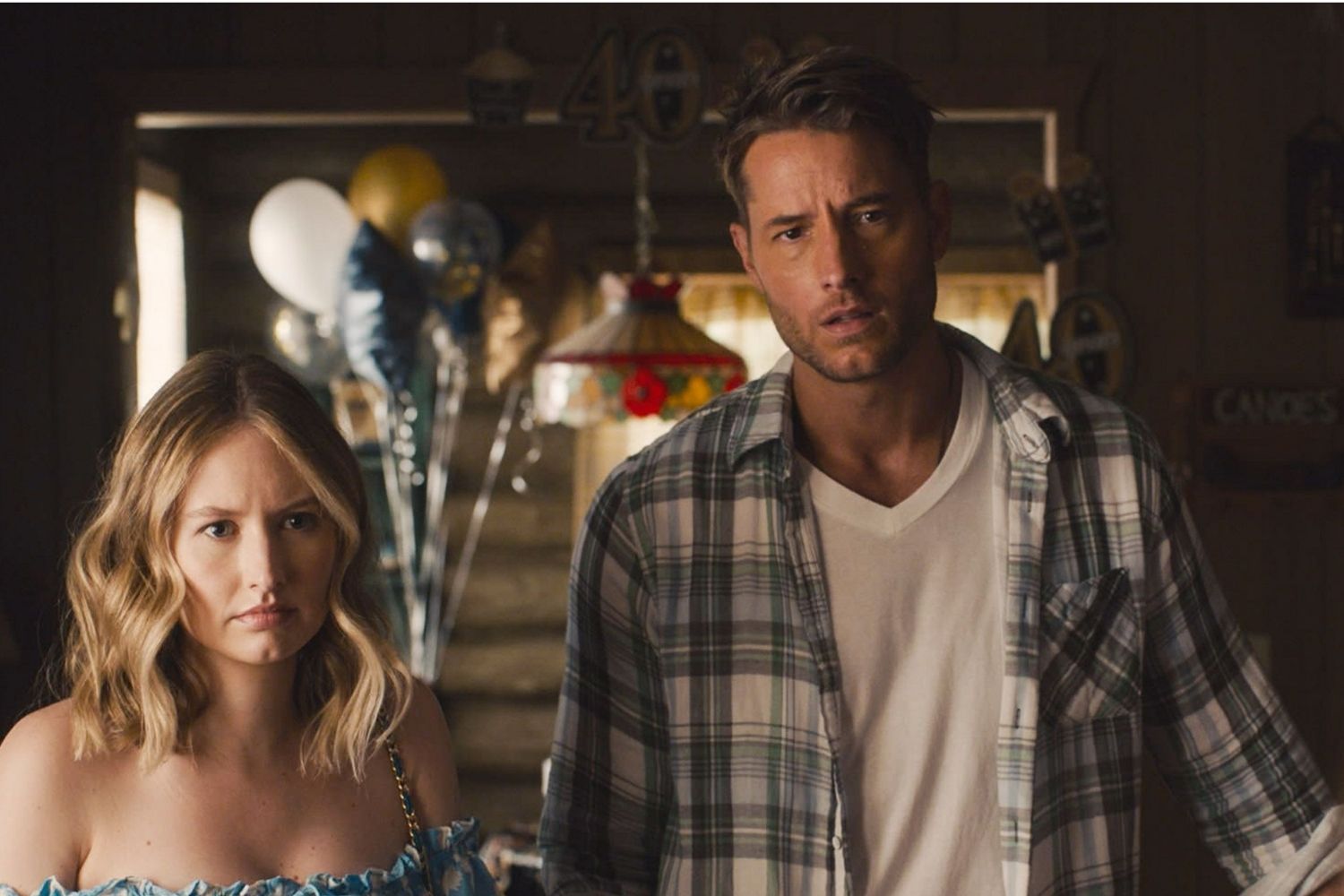 Catching up on This Is Us

Who can forget the biggest “ugly cry” moments of the show! For Example: [Spoiler alert!] Randall’s grapple with mental health, Kevin’s struggle with substance abuse, Kate’s miscarriage, and Jack’s death. It’s safe to say that the creators of This Is Us specialize in bringing tears to the eyes of their viewers.

The cast: Milo Ventimiglia, Mandy Moore, Sterling K. Brown, Chrissy Metz & Justin Hartle give such excellent and heart-wrenching performances that have left people at the edge of their seats.

Writer & producer, Dan Fogelman, does a phenomenal job of tying the character’s personal moments to real-life situations. Fogelman’s talent takes people on an emotional roller coaster making it worthwhile to watch This Is Us online via Reddit. 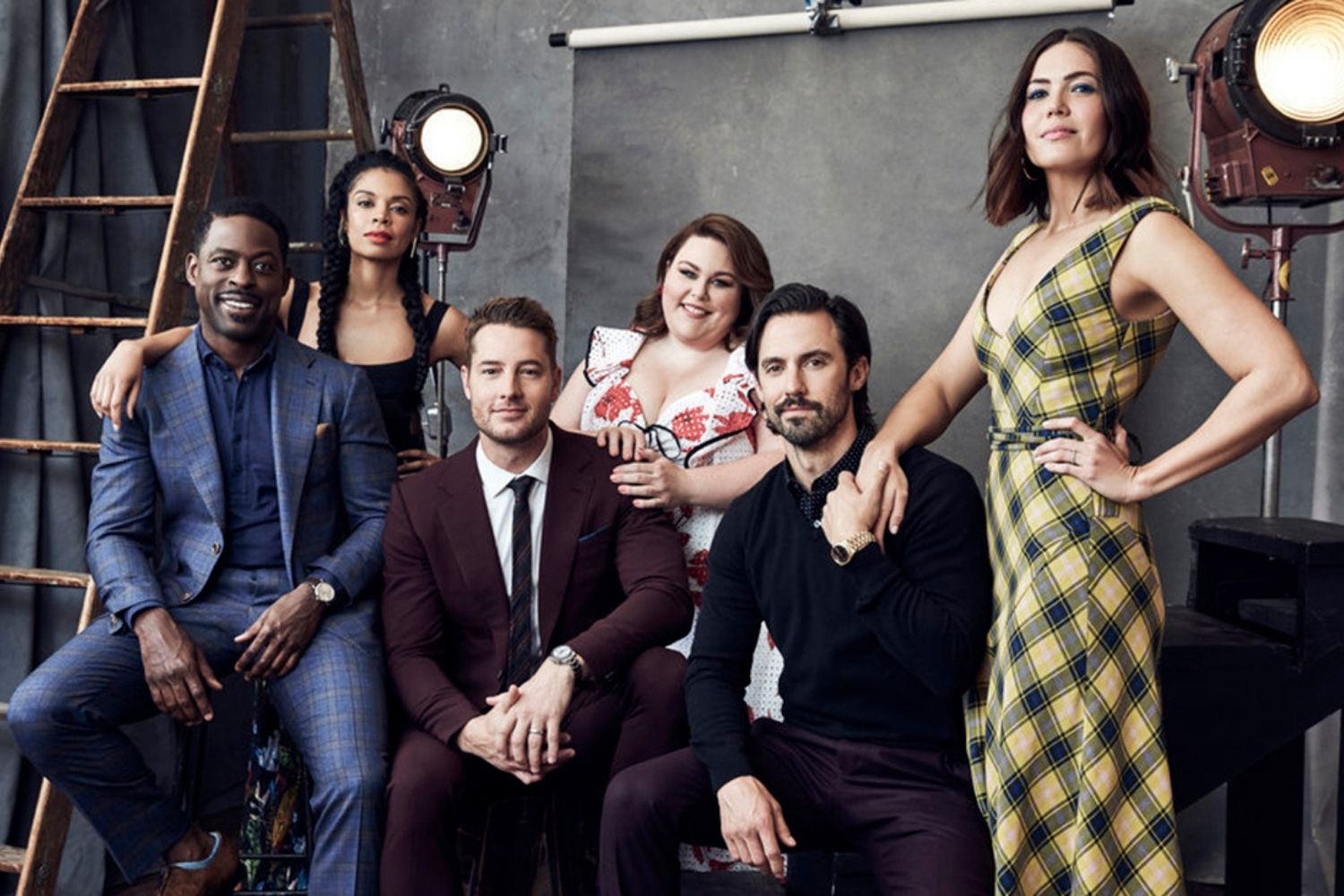 The Emmy Award-winning show has dealt with heavy topics such as racism, alcoholism, body image, miscarriage, & depression. What hasn’t This is Us covered? And should fans expect more waterworks in the new season?

According to Glamour, the first footage from the final season’s trailer, which dropped during the Macy’s Thanksgiving Day Parade on November 25th, 2021, had people dreaming about future episodes.

The writers drop a bombshell with the newest season’s teaser where Rebecca’s character narrates, “I’m not worried about forgetting the big stuff. . . It’s the little things I’m not ready to let go of yet.” 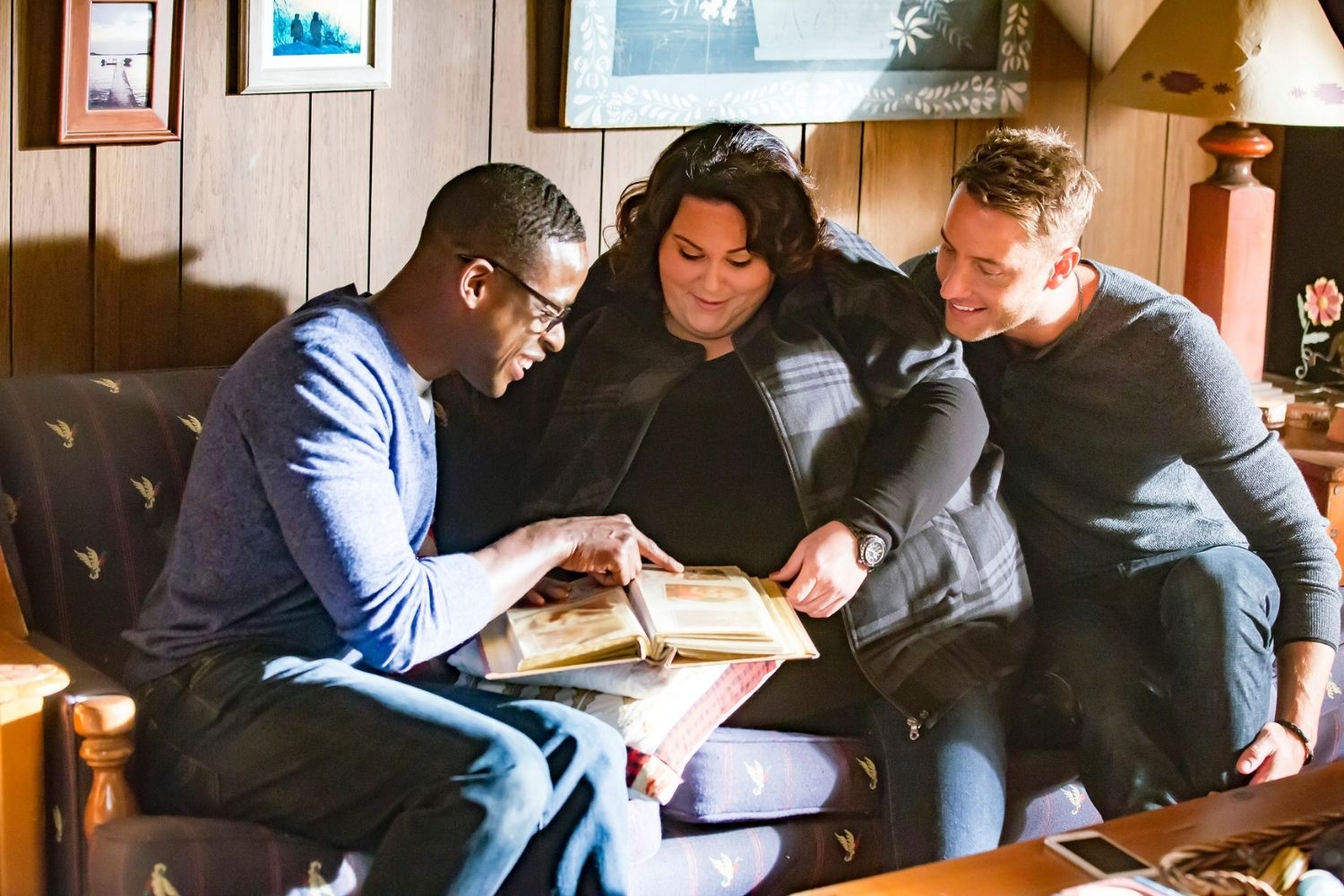 In the final season of  This is Us, Rebecca (played by Mandy Moore) deals with the battle of Alzheimer’s disease. Setting the tone for the sixth season, it opens up with Rebecca’s memories and the obstacles that come with slowly forgetting details of one’s life. So, If that’s not an opener to reel in viewers – I don’t know what else is. 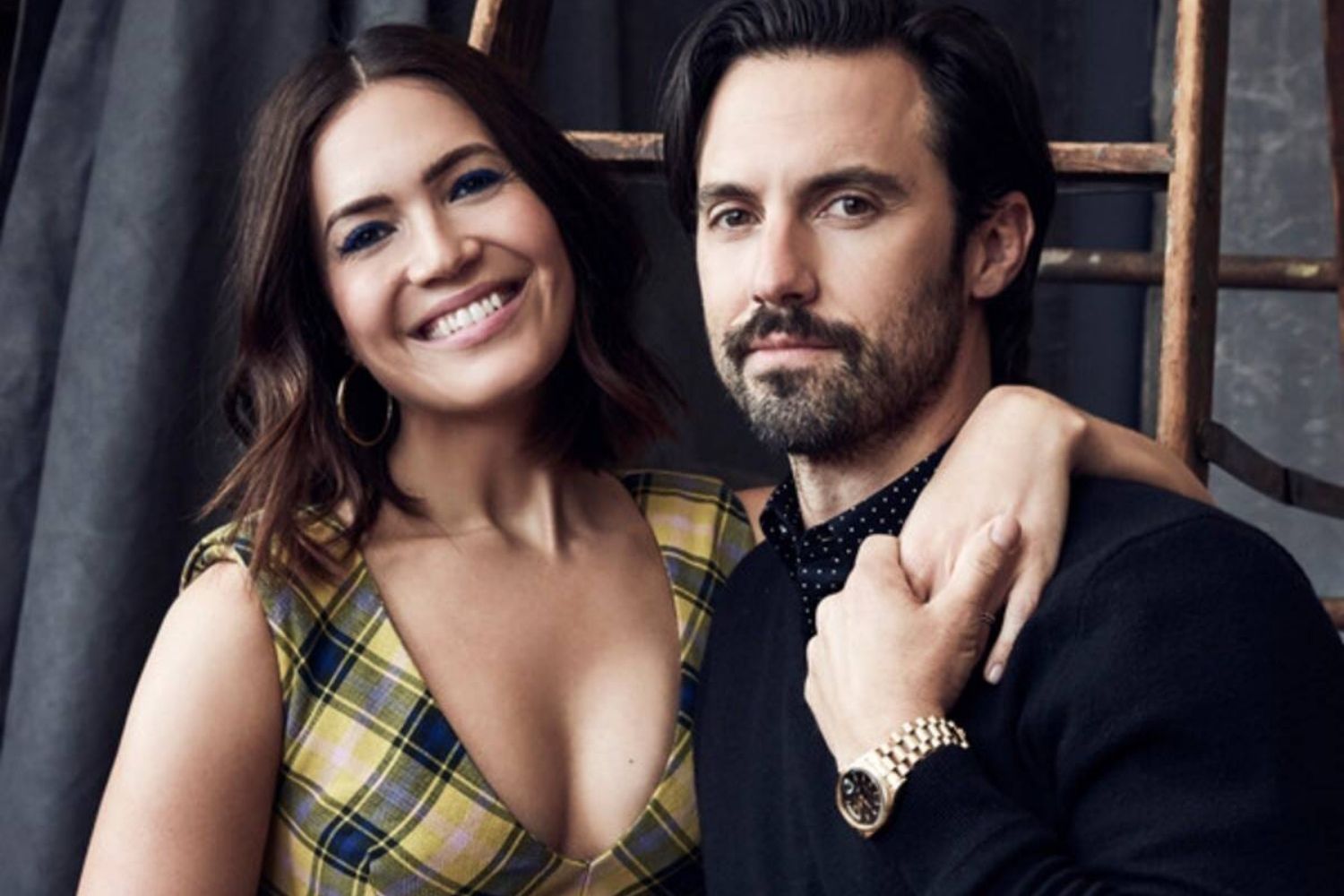 All the cast members describe the ending of the show as a bittersweet experience, they are excited to see the reactions of fans in its final moments.

US weekly quotes a Twitter follow-up from Dan Fogelman in May saying, “Whoever casually first said ‘All good things must come to an end’ never had to end their favorite thing,” he said at the time. While sad to have just one season left, he’s “also grateful to NBC for letting us end the show how, and when, we always intended. We’ll work hard to stick the landing.”

With about a month left till the release of the newest season, there is time to binge-watch the previous five seasons online on sites like Reddit. To catch up and watch This Is Us online, Reddit provides a link for the show for free. Other options to watch This Is Us are Hulu, Prime Video, Peacock & FuboTV.