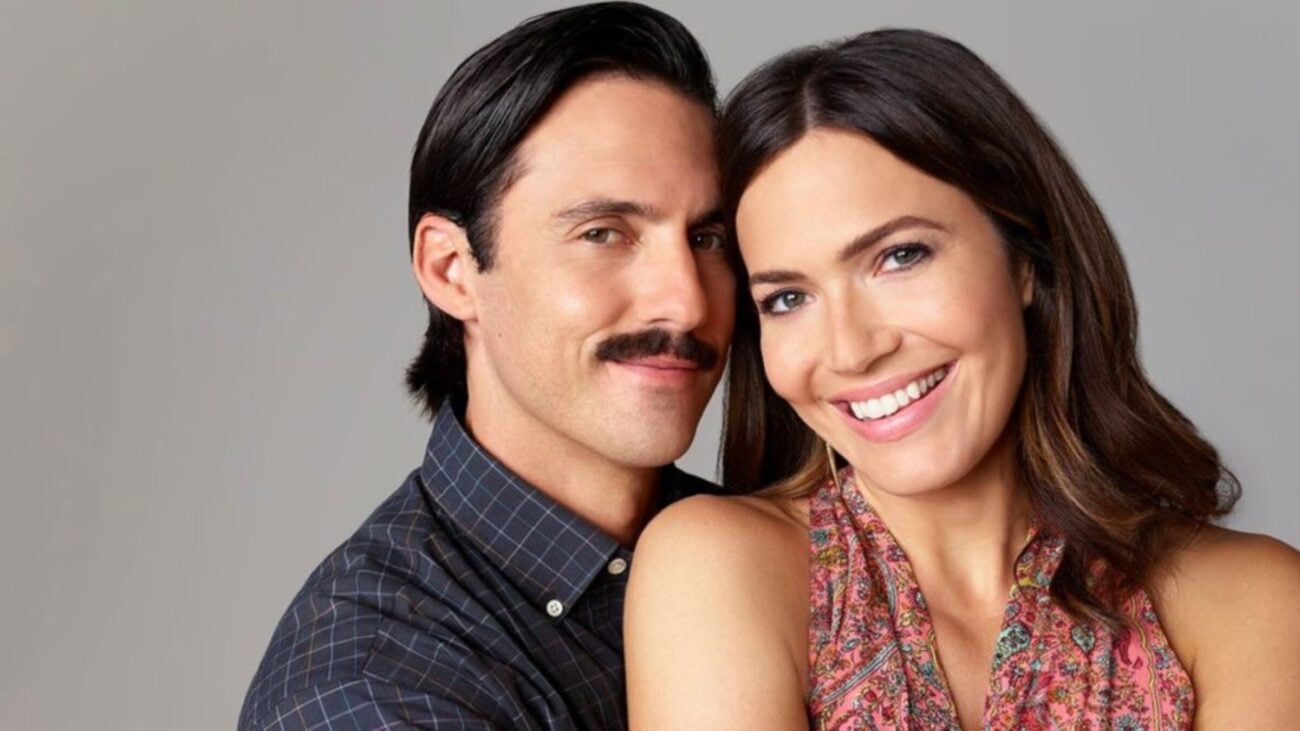 By now, it’s quite obvious to This Is Us fans that the show’s writers are not afraid to dive into some of the most fearful elements of our existence. The show is no stranger to death – a fact we’re only mentioning given how the show’s last episode ended. (Spoiler alert) Jack’s mother has passed away. “It doesn’t seem real.” Now, we’ve arrived at the first Jack-centered episode of season 6 (the final season!). It’s titled, Don’t Let Me Keep You.

Just when we think there’s nothing more we can learn from the main characters’ pasts, the writers prove us wrong once more. Remember that fictional people imitate non-fictional people, and there are some things about our peers that we’ll never know. Surely there’ll be things about the Pearsons we’ll never know. But fans can look forward to seeing more of Milo Ventimiglia’s Jack Pearson in the next episode.

PEOPLE have obtained an exclusive first look at the fourth episode of season 6. Plus, the meaning behind the title Don’t Let Me Keep You is quite heartbreaking because it was something that Jack’s mother always told him. The upcoming This Is Us season 6 episode will pick up where we left off when Jack received a phone call informing him of his mother’s demise. 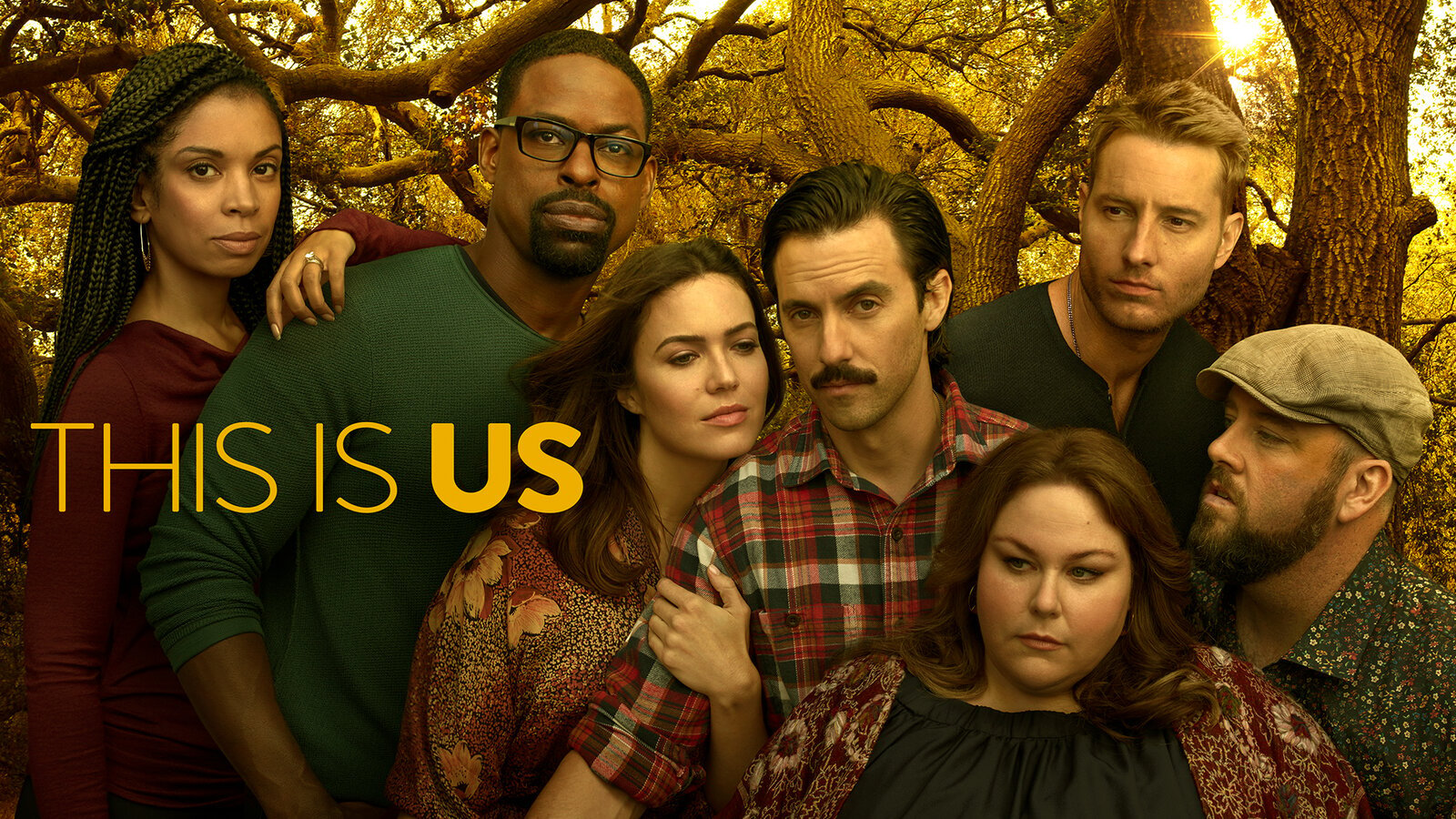 This Is Us season 5 recap

Before we go too much into season 6, we’ll take you back a little bit to season 5 which concluded on a hopeful note: “Everything’s going to be alright,” Rebecca promised to Randall (Sterling K. Brown), Kevin (Justin Hartley) and Kate (Chrissy Metz) in her final family speech.

We were reminded of the (now continuing) coronavirus pandemic as the Pearsons were dealing with life in quarantine. Kevin became a father beginning with a one-night stand with Madison (Caitlin Thompson). Madison gave birth to twins Frances and Nicholas (named after “Uncle Nicky”). Kevin proposed to Madison, feeling certain that it would fully commit him to his burgeoning family. 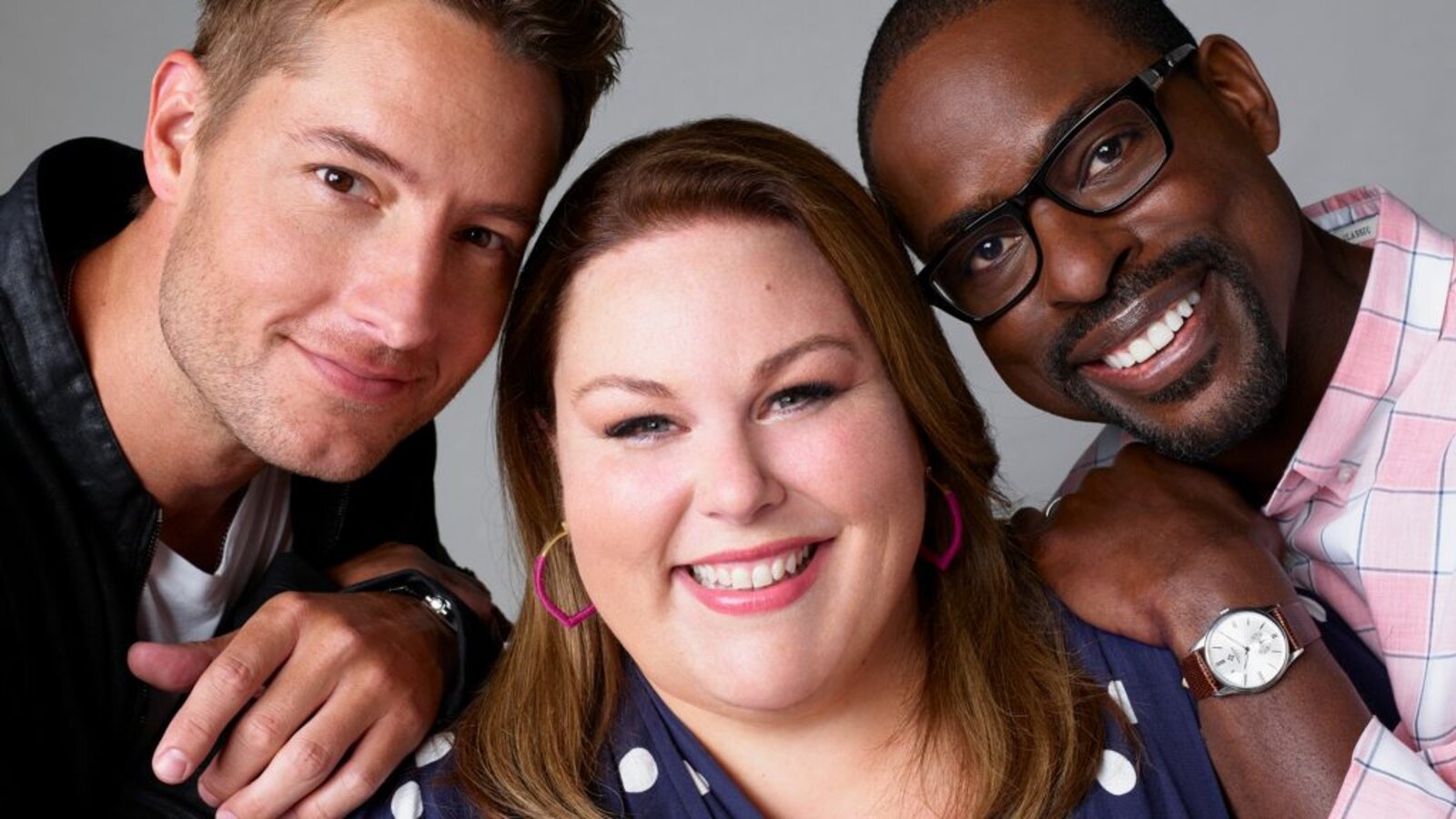 Knowing Kevin didn’t really love her, the wedding didn’t continue. In the future, it was revealed that Toby and Kate did not make it and Kate remarried. She’ll end up marrying her co-worker Phillip (Chris Geere). Season 6 of This Is Us was left with many gaps to fill in. But as of now, we know that Kate and Toby are in fact headed for divorce and the reason has something to do with their son Jack. And Randall (sort of) found his birth mother.

Randall spent much of this season on a journey of soul searching, examining his racial identity. Continuing his work as a Philadelphia city councilman, he traveled to New Orleans with his wife Beth (Susan Kelechi Watson) hoping to learn the truth about his mysterious birth mother, Laurel (Jennifer C. Holmes). See, it turned out she didn’t die when Randall was a newborn.

Laurel’s longtime significant other, Hai (Vien Hong) explained that she actually died from breast cancer in 2015, and her Louisiana house and land that he’d looked after belongs to Randall now. And Rebecca finally got her dream home. 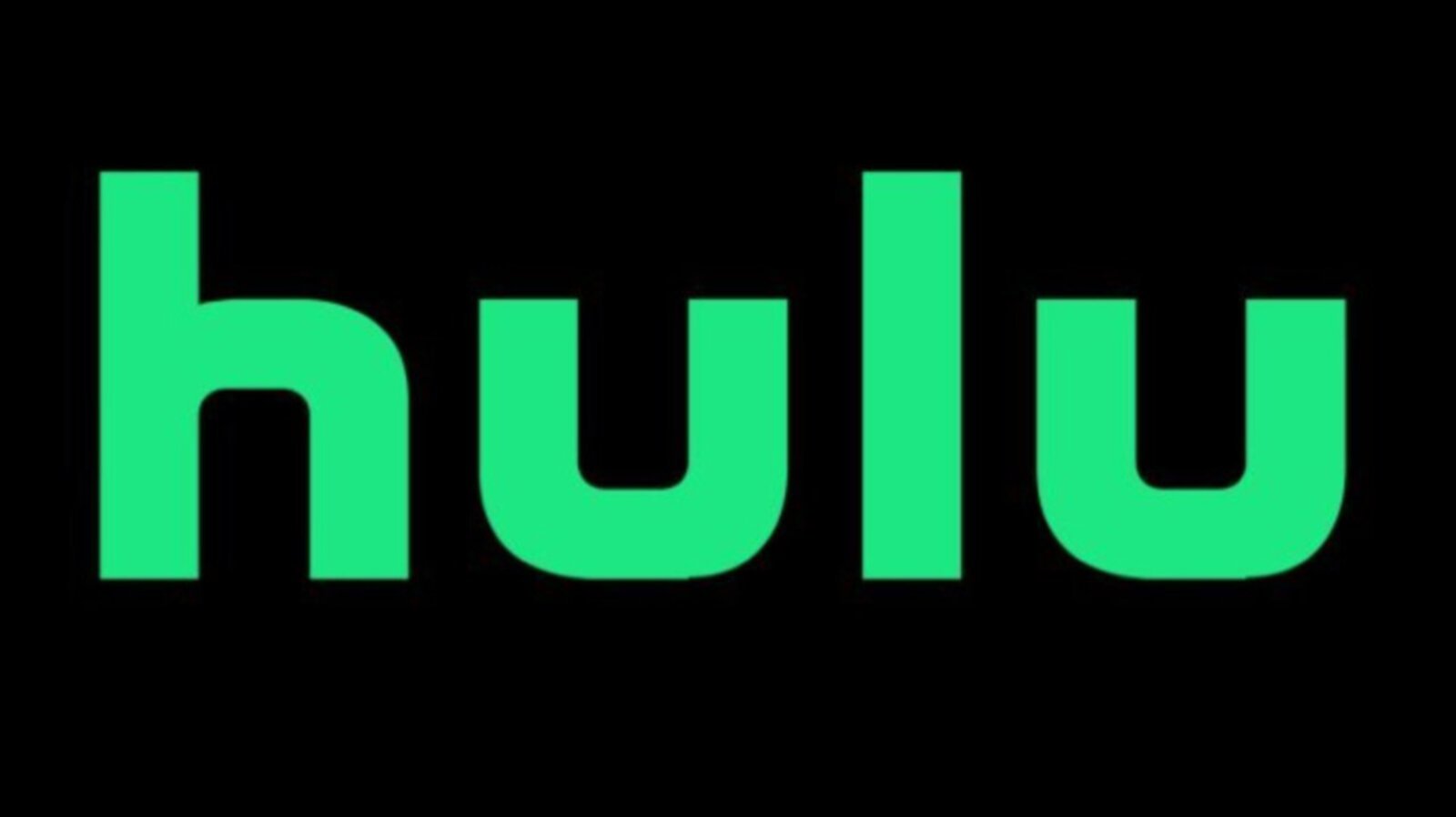 This Is Us, season 6

We’re still in the beginning but we’re excited to see how season 6 of This Is Us will end. Not to mention, it’ll be the final season but all great things must come to an end, right? We were taken to a flashback, to the news that Jack’s mother had passed away. Fans can remember that Jack saved her from his father’s (Peter Onorati)  abusive and intoxicated behaviors. But it had been a while since Jack and Marilyn last seen each other in person.

Jack will be seen telling his wife Rebecca (Mandy Moore) that his mother’s death “doesn’t feel real.” He’ll add, “I feel like the phone is going to ring on Sunday. She’ll ask about the kids and after a few minutes of catching up, she’ll say what she always says: Don’t let me keep you.”

This Is Us season 6 can be viewed via Hulu+LiveTV. They offer a free seven-day trial to new subscribers. If you don’t mind not seeing the show live, feel free to watch on only Hulu which offers people a month-long free trial.

Share your favorite moments from This Is Us season 6, in the comments below!