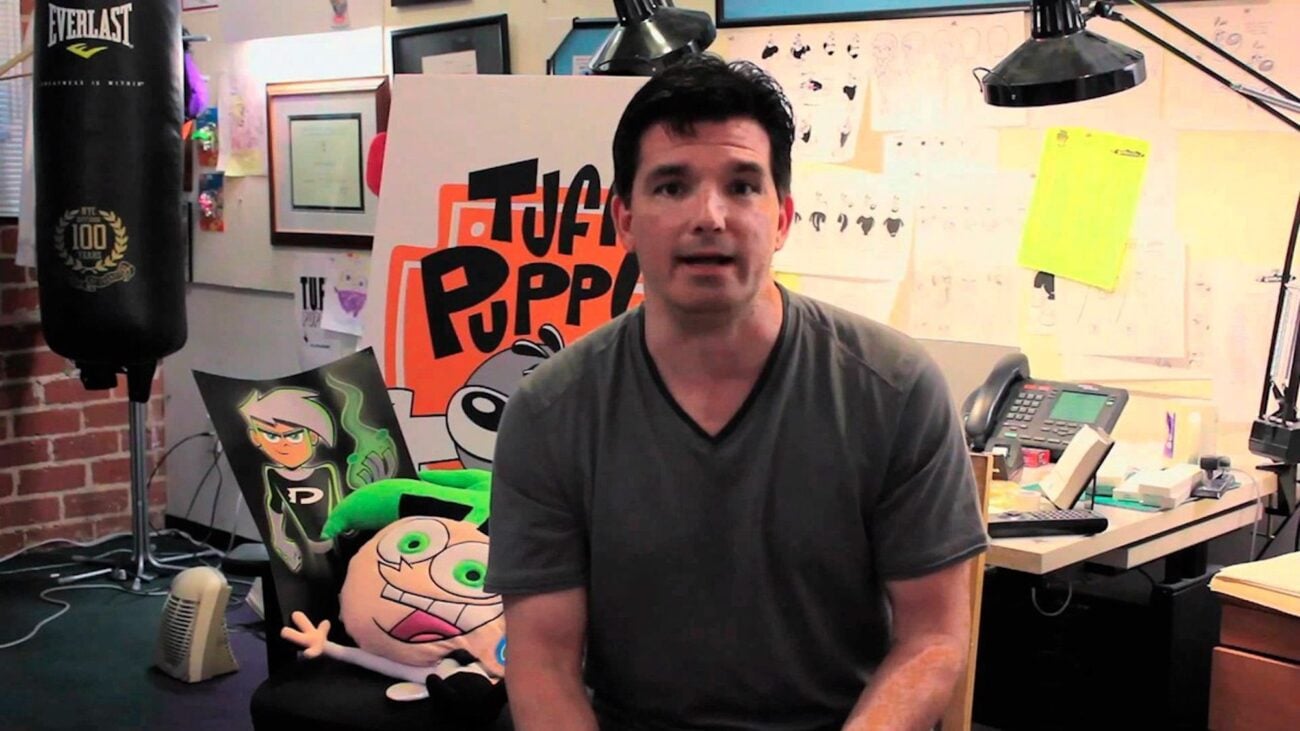 Why is animator Butch Hartman stealing art on Twitter?

In news about creators of your childhood faves turning out to be a garbage persons, let’s talk about Butch Hartman. Hartman was a Nickelodeon powerhouse back in the day creating such series as The Fairly Oddparents, T.U.F.F. Puppy, and, the best, Danny Phantom. He, however, has since left Nickelodeon to other pastures. Right now, he’s a YouTuber and independent creator.

He’s also, apparently, stealing art via tracing on Twitter. Between J.K. Rowling saying trans people are not real and Joss Whedon being a giant abusive creep, we’re going to need creators of 90s-00s things that we still love to either get off social media or just let the dirty laundry air so we can decide if Death of the Author applies or not to their works. We just want to watch Danny Phantom in peace. Is that so much to ask?

Now, of course, this isn’t the first time that Butch Hartman has revealed such trash behavior. Let’s talk about what happened and what is happening. 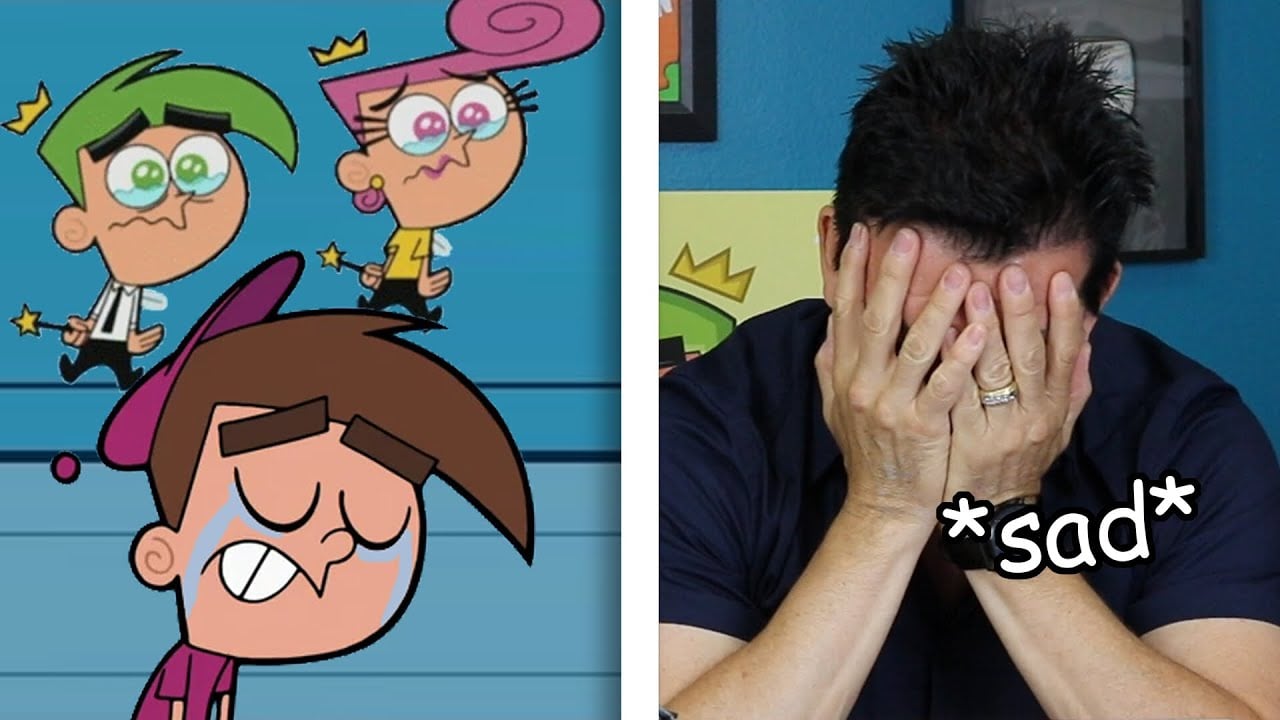 We want to focus on Butch Hartman stealing art, so we won’t get too much into past controversies. Because, honestly, we don’t have the mental wherewithal and you probably don’t either. In the past, Hartman has done such not okay things like minimizing mental issues (gross) to misleading supporters of his Kickstarter campaign with OAXIS Entertainment (possibly illegal).

As many of your artist friends will tell you, they tend to make their money via commission work. Now the prices of commission work varies depending on what you want done. Side note: Do not try to negotiate with the artist or try to get work done for free. They need to eat. Hartman, however, has been accused of charging a lot of money for subpar work.

Now, Hartman is many, many things and not all of them good. But, however, he is a decent artist with a unique style. So why would he knowingly trace someone else’s work poorly?

Behold, the drawing in question, a $200 USD commission of Mikasa Ackerman from the anime Attack on Titan. The original art in question was done by Japanese artist @028ton. You can see the drawing that he did below.

So it’s clear that there are striking similarities between the original work of art versus what Hartman is passing off as his work. That’s absolutely horrible to do. Artists make amazing creations and don’t get enough credit for their jobs as it is. Does a big name like Butch Hartman really need to add fuel to the fire by plagiarizing another person’s work? No. No he doesn’t and he shouldn’t.

Frankly, he should be ashamed of himself for doing so.

I do not have permission to use the illustrations.
If you see any products using the same artwork in the future, please do not purchase them.

Twitter, in a show of not being the worst place in the world, has come together to support @028ton and other Twitter artists. @028ton’s own work has been given more likes than Hartman’s piece. People are finding new artists to get commission work from as well. Their prices are a lot fairer with actual art that hasn’t been traced or plagiarized! Unlike Butch Hartman, who needs to stop.

Ultimately, it comes down to the consumer to make sure that the artist that they’re getting commission work from is doing the work honestly. If they are a creator that is doing their best, then just pay the price and enjoy that cool art you had made! And if you’re an artist that wants to do commission work: don’t trace! What a concept. 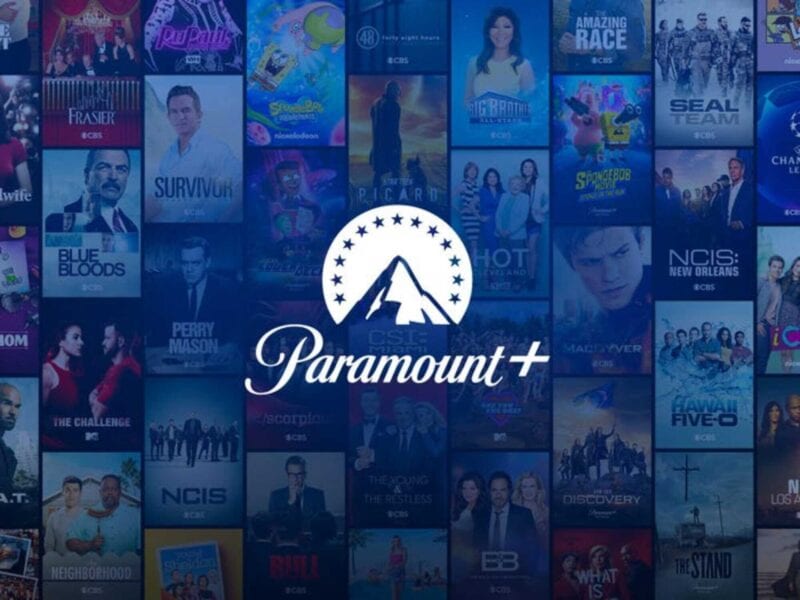 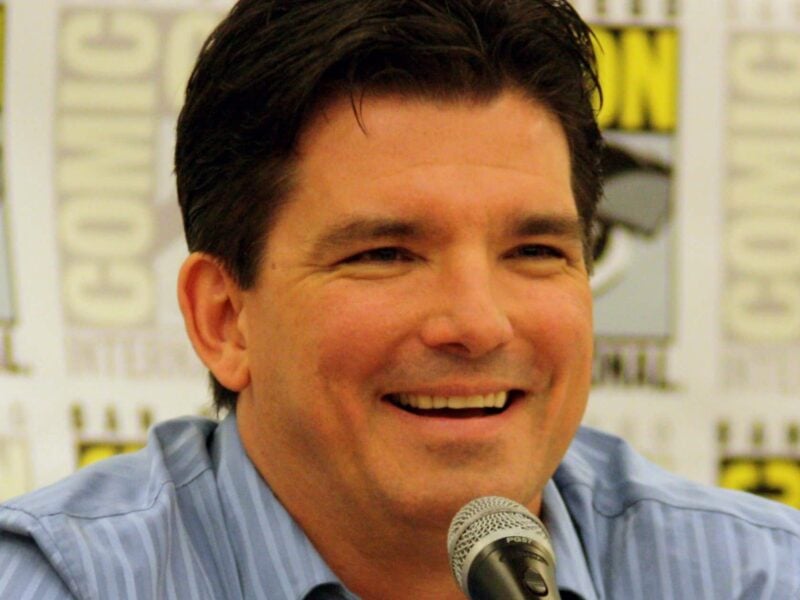 Butch Hartman’s problematic history: All the past controversies