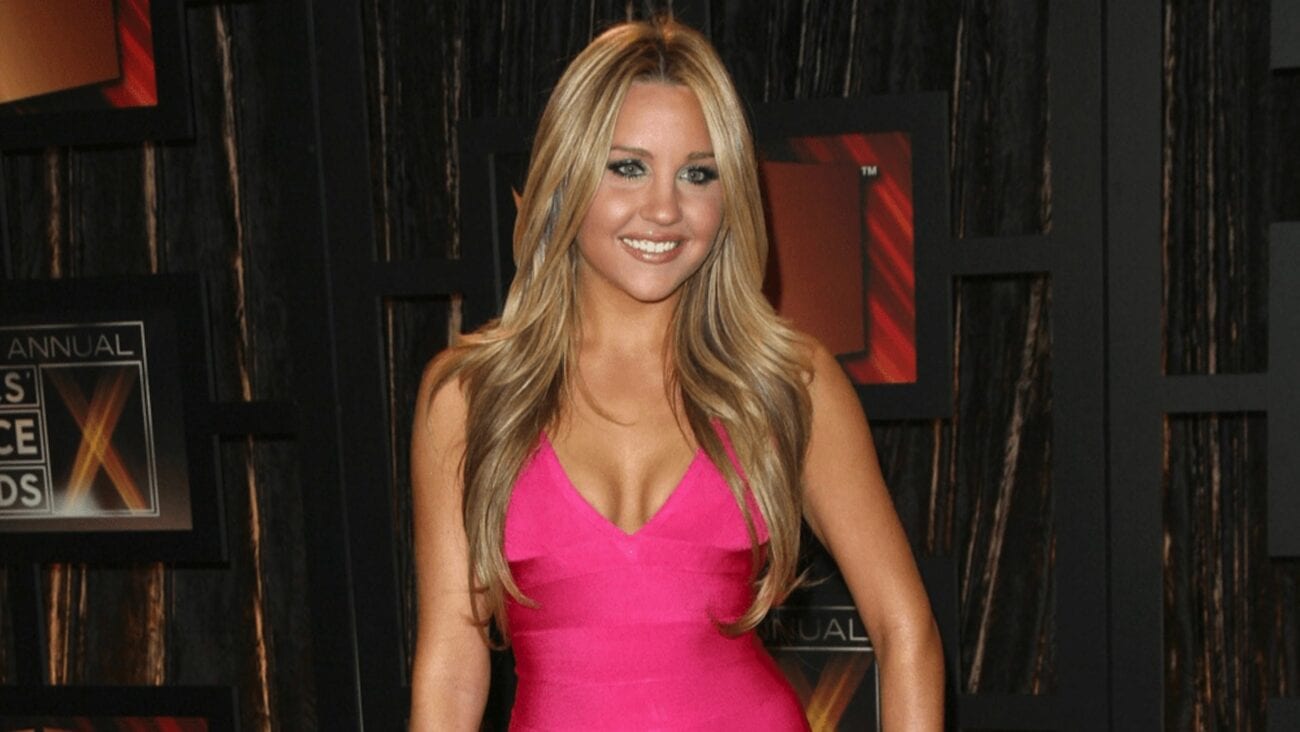 From her start as a young comedian in Nickelodeon to her unexpected retirement from the film industry, Amanda Bynes made us laugh. Whether she was killing it as a leading woman, or providing support in someone else’s vehicle, the former All That star always made an impression. And even though she quit Hollywood after only fourteen years, there are still plenty of movies with Amanda Bynes to enjoy out there.

There have been rumors that Amanda Bynes may not be done with movies after all. Unconfirmed reports also said she had expressed interest in returning to television acting at some point. Whatever the case, there is a healthy catalogue of Amanda Bynes movies for you to peruse. Let’s look at some of our favorites! 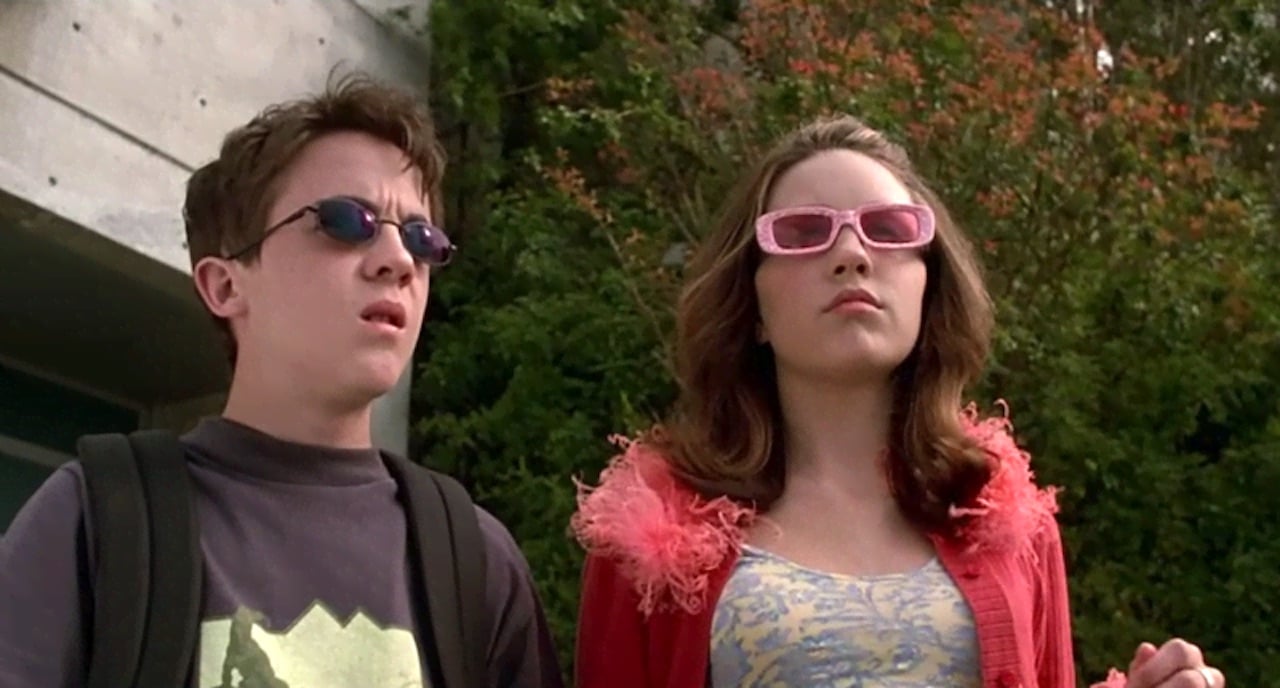 Amanda Bynes made her debut in movies by playing fellow child actor Frankie Muniz’s best friend in this comedy. Even if you haven’t seen Big Fat Liar, you’re probably familiar with the image of Paul Giamatti all painted in blue, like a bad Dr. Manhattan cosplayer. Yup, we can sense you nodding in recognition right this second.

After three years in All That and The Amanda Show, it was clear Amanda Bynes’s talents deserved to make the jump to the big screen. Big Fat Liar was a good opening shot, proving the young actress could more than hold her own against her more experienced adult co-stars. 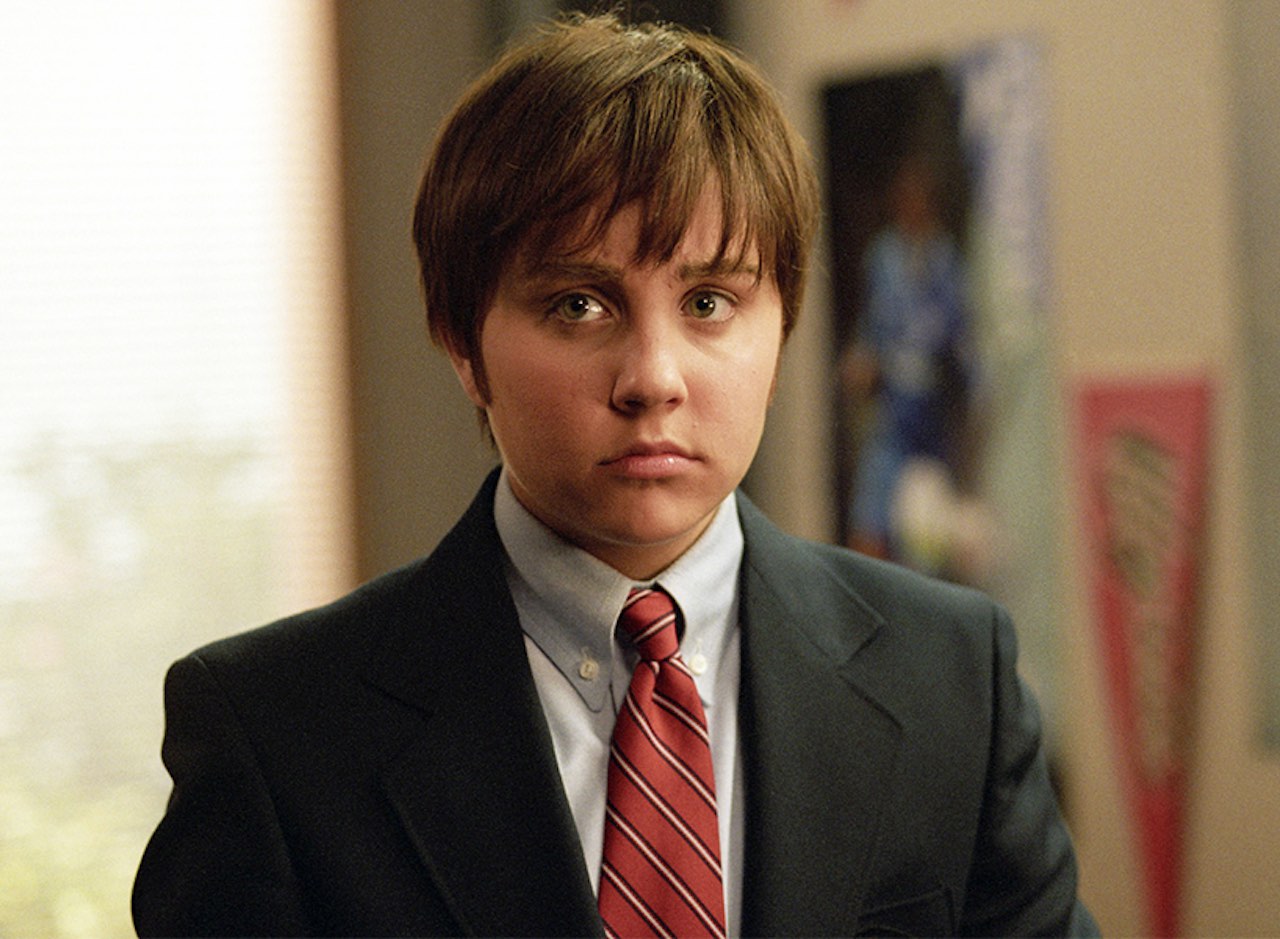 Who’s the man? Amanda Bynes is the man! Honestly, we’re shocked they didn’t print her name as a-MAN-da Bynes on the poster. The aughts were pretty shameless, after all. Anyway, this is the movie where our girl pretends to be a guy so she can play soccer at her new boarding school. Wouldn’t you know it: shenanigans ensue, especially once she starts developing feelings for a teammate.

Said teammate, by the way, is played by Channing Tatum, right around the time Step Up was about to turn him into a star. Amanda Bynes got him first though, and they danced the classic “I like girls but I may be in love with my male friend” dance for our collective delight in early 2006. You don’t even have to care for soccer in order to enjoy this one. 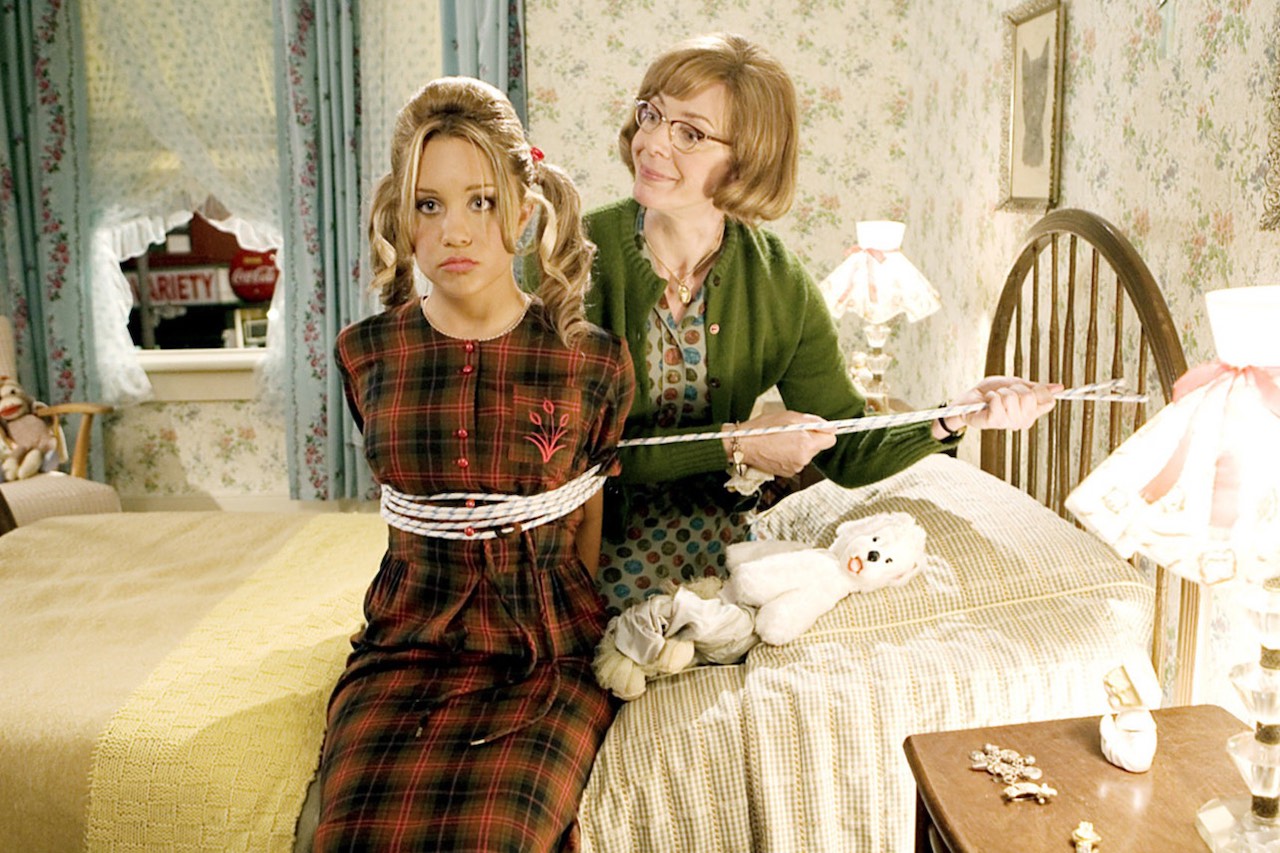 That said, this is a list about movies with Amanda Bynes in them, so you bet the former Amanda Show star was also in the mix. It takes true talent not to get lost among such towering costars, and Bynes was up to the challenge, playing Penny Lou Pingleton – the innocent, sheltered best friend to Hairspray’s protagonist. 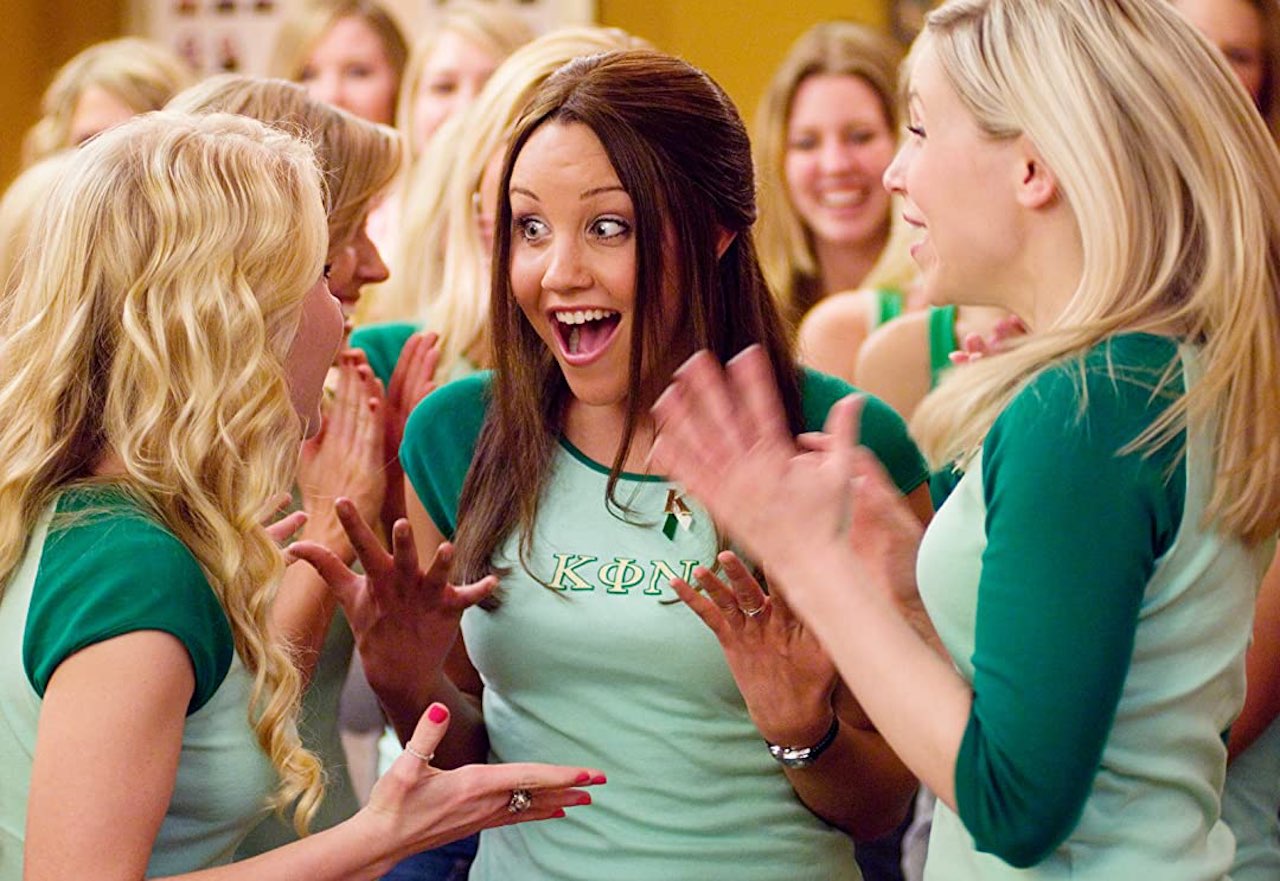 It’s like Snow White, but in college! And the seven dwarves are just seven geeks. Come on, this movie writes itself, especially once you cast Amanda Bynes as your protagonist. The evil Queen translates into an entitled sorority girl (you know the type) and the poisoned apple becomes a computer virus called . . . “The Poison Apple”. Who comes up with this stuff and have they gotten a raise yet?

All kidding aside, this is among the most fun Amanda Bynes vehicles, mainly because of all the intentional parallels to the Disney classic. Admit it, you chuckled reading the previous paragraph, even as you rolled your eyes. 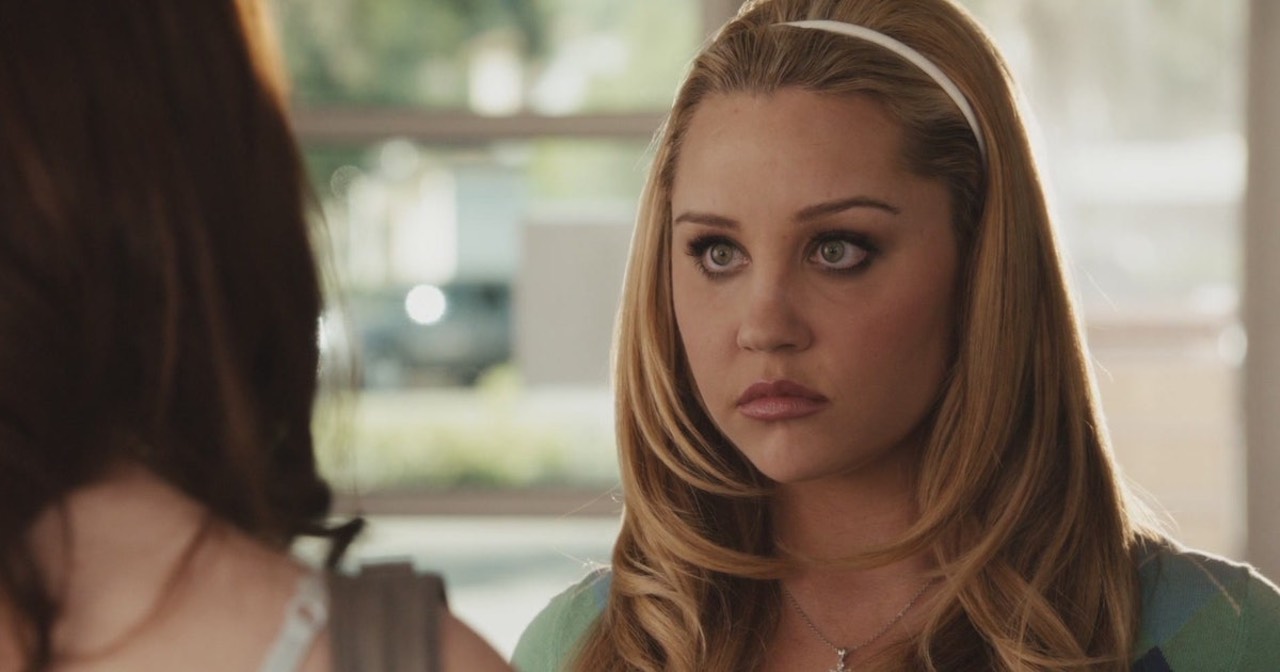 The final entry in Amanda Bynes’s filmography was quite the box office & critical success, which makes it even more of a bummer that the actress retired shortly after the movie came out. To add insult to injury, this loose adaptation of The Scarlet Letter gave us a taste of what it’s like when Amanda Bynes plays a villain, and it was great!

Easy A follows the rise & fall of Olive Penderghast, a high-schooler who gains popularity and infamy when she pretends to have a pretty active & promiscuous sex life. The role consolidated Emma Stone as a Hollywood star, and gave Amanda Bynes a new note to play: super-religious, ultra-conservative Marianne Bryant, who becomes Olive’s nemesis throughout the movie. Lots of fun.

Are there any other movies with Amanda Bynes you love? Let us know in the comments!