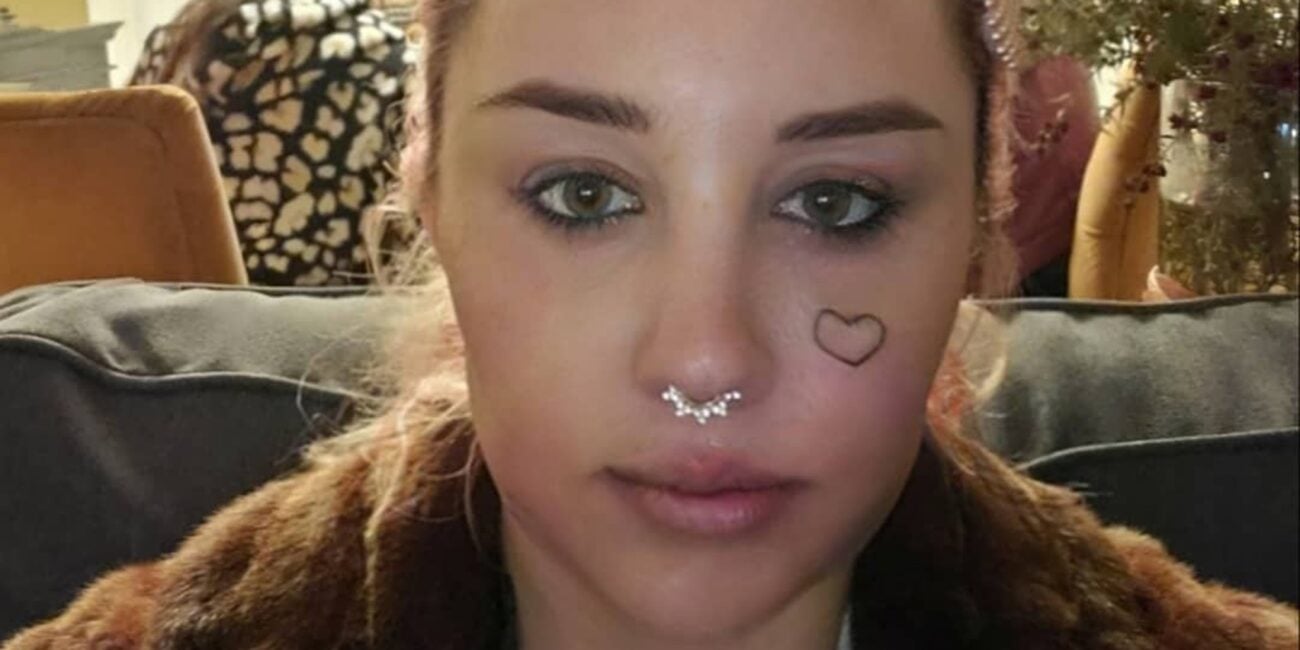 From Nickelodeon to now: What happened to Amanda Bynes?

Amanda Bynes is definitely a recognizable name for kids who grew up during the 90s & the 00s. All That, The Amanda Show, What a Girl Wants, we could list the movies this  iconic star has appeared. Now, however? Well, things have definitely gotten a bit terrifying for the star. Much like Britney Spears, Bynes was under a conservatorship with her mother.

Unlike Britney, however, Amanda Bynes was supposed to be released from the conservatorship in August 2020. She, however, claimed that it didn’t happen and that her parents have left her without any money.  She’s broke and unable to get to the appointments that she needs for the betterment of her mental health. Bynes, apparently, tweeted her whole ordeal from a mystery Twitter.

So what brought Amanda Bynes from one of the most promising young comedic actresses to here? Here’s what we know. 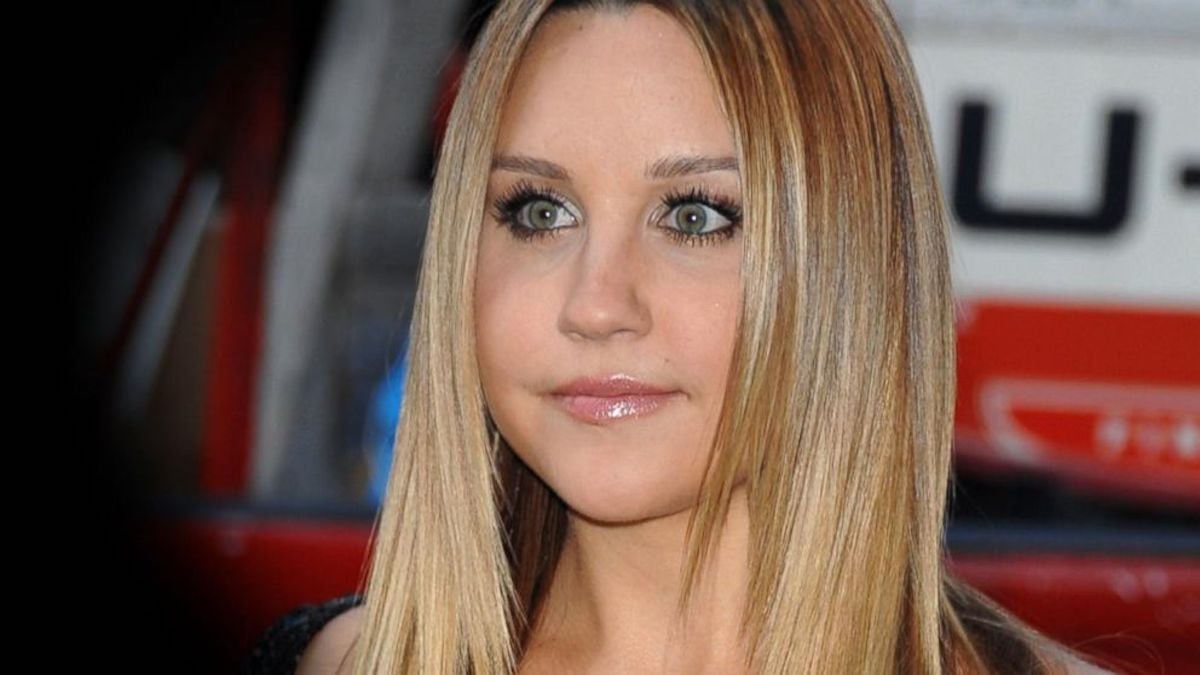 In 2010, after the premiere of her final movie Easy A, Amanda Bynes announced her retirement from acting on Twitter. She said, “If I don’t love something anymore, I stop doing it. I don’t love acting anymore, so I’ve stopped doing it. I know 24 is a young age to retire, but you heard it here first.” Bynes was an acting mainstay for the teen-set during her career.

Not only did her career showcase the excellent The Amanda Show, which many remember fondly. Her movie credits were impressive as well. Despite this, however, Bynes was looking for something different. In Dec. 2013, she enrolled in the Fashion Institute of Design & Merchandising in Irvine. Between 2014 and 2019, Bynes would earn an Associates’s & Bachelor’s degree from the school.

In 2018, Amanda Bynes did say that she had plans to return to television acting. Now, however, we’re uncertain of when (or if) that would happen. 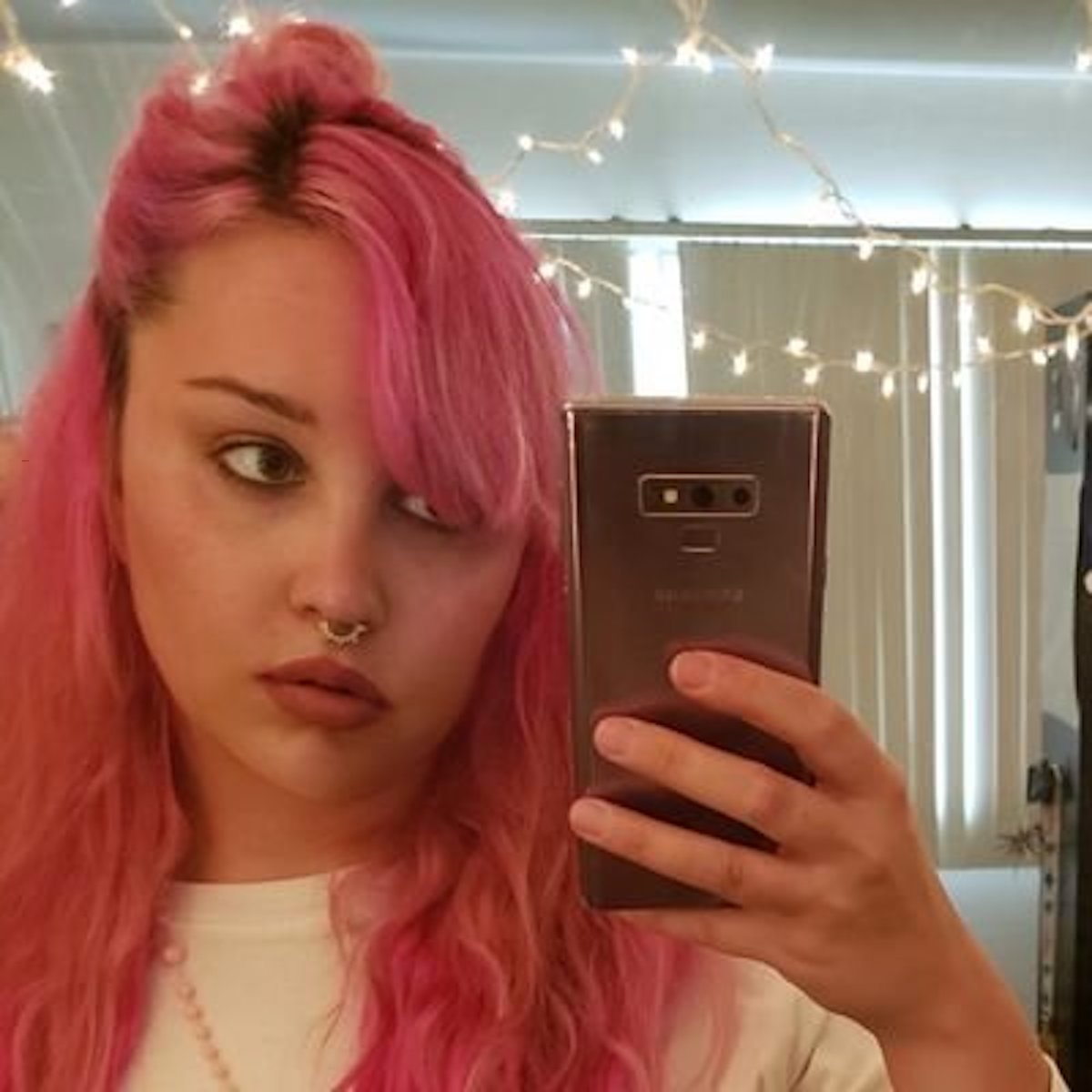 Like many child stars, Amanda Bynes struggled with substance abuse issues. In 2012, Bynes was charged with a DUI, which was eventually dropped to give her three-year probation instead. In 2013, she was charged with reckless endangerment & marijuana possession after she was with a bong in the lobby of her Manhattan apartment building. The charges were eventually dismissed.

In 2018, Bynes opened up about her substance abuse struggles, which led to some bizarre Twitter rants, “I’m really ashamed and embarrassed with the things I said. I can’t turn back time but if I could, I would. And I’m so sorry to whoever I hurt and whoever I lied about because it truly eats away at me.” She said that she would experiment with cocaine & MDMA, but her drug of choice was Adderall.

As far as we know, Amanda Bynes has now been sober for going on seven years. 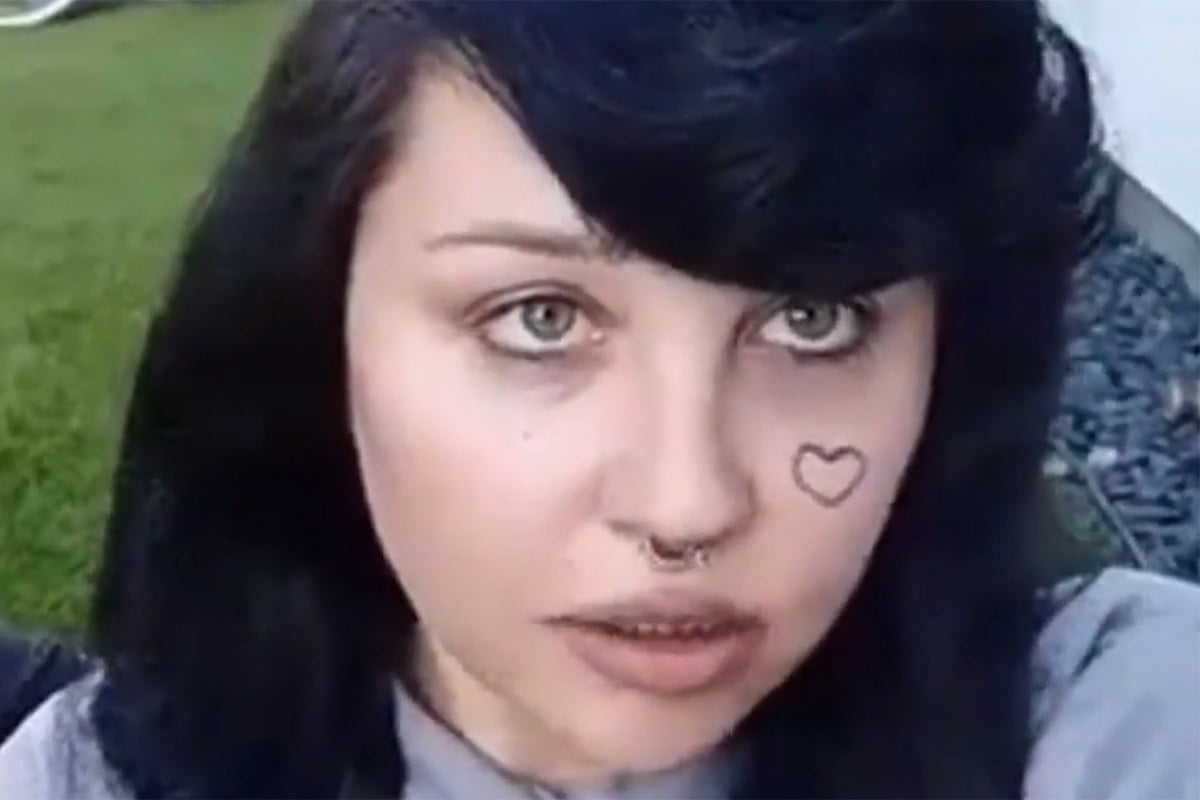 Amanda Bynes was found in 2013 by Ventura County allegedly starting a fire in the driveway of a stranger in Thousand Oaks. She was placed under a 72-hour psych-hold, which lead to the first time that Bynes’s parents filed for conservatorship for their daughter’s care. In 2014, Bynes was then diagnosed with bipolar affective disorder. Things get a bit . . . odd after this?

In 2014, Bynes also claimed that her father abused her both emotionally & sexually. Her parents denied the claims, and she would later retract, writing, “The microchip in my brain made me say those things but he’s the one that ordered them to microchip me.” After this, her parents filed for conservatorship again, which was granted. It was extended, and supposedly ended, to Aug. 2020.

Now, however, Amanda Bynes says that her parents, especially her mother, are trying to make sure that she stays under their conservatorship. If you’re curious about the details on that, then we cover it in this article. 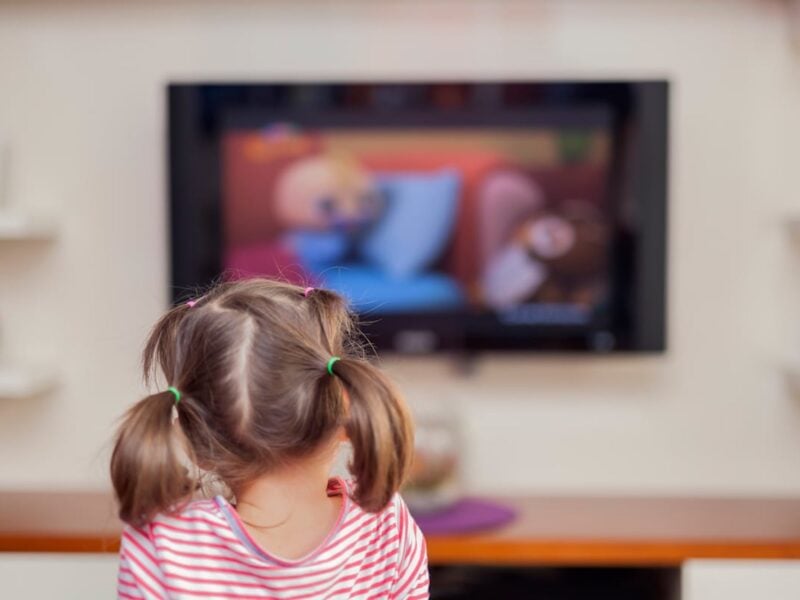 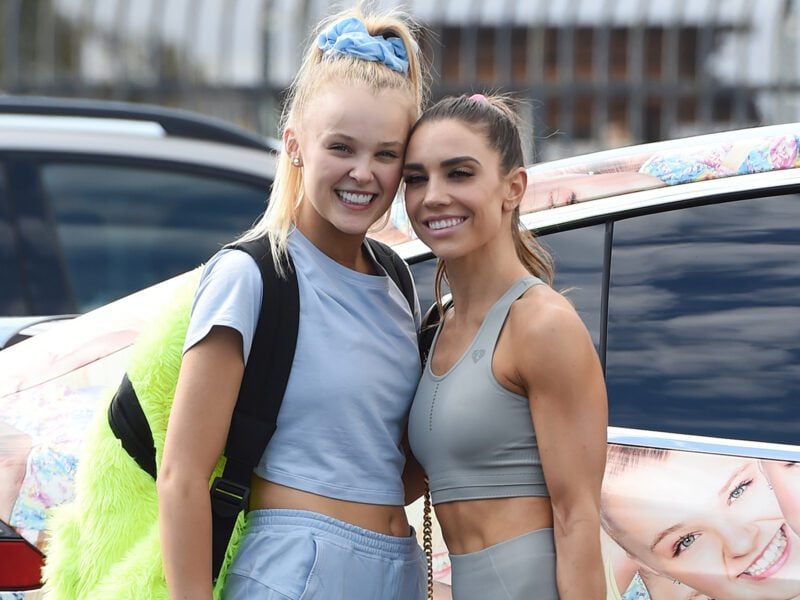 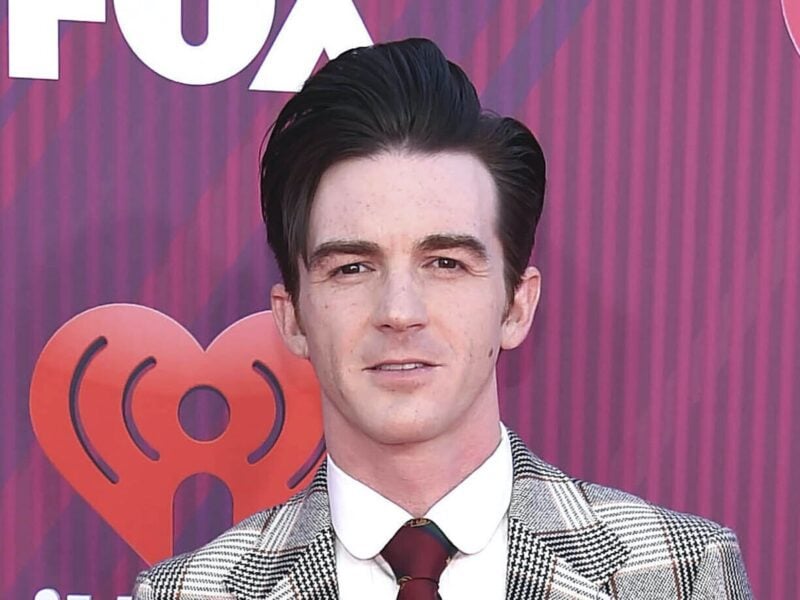