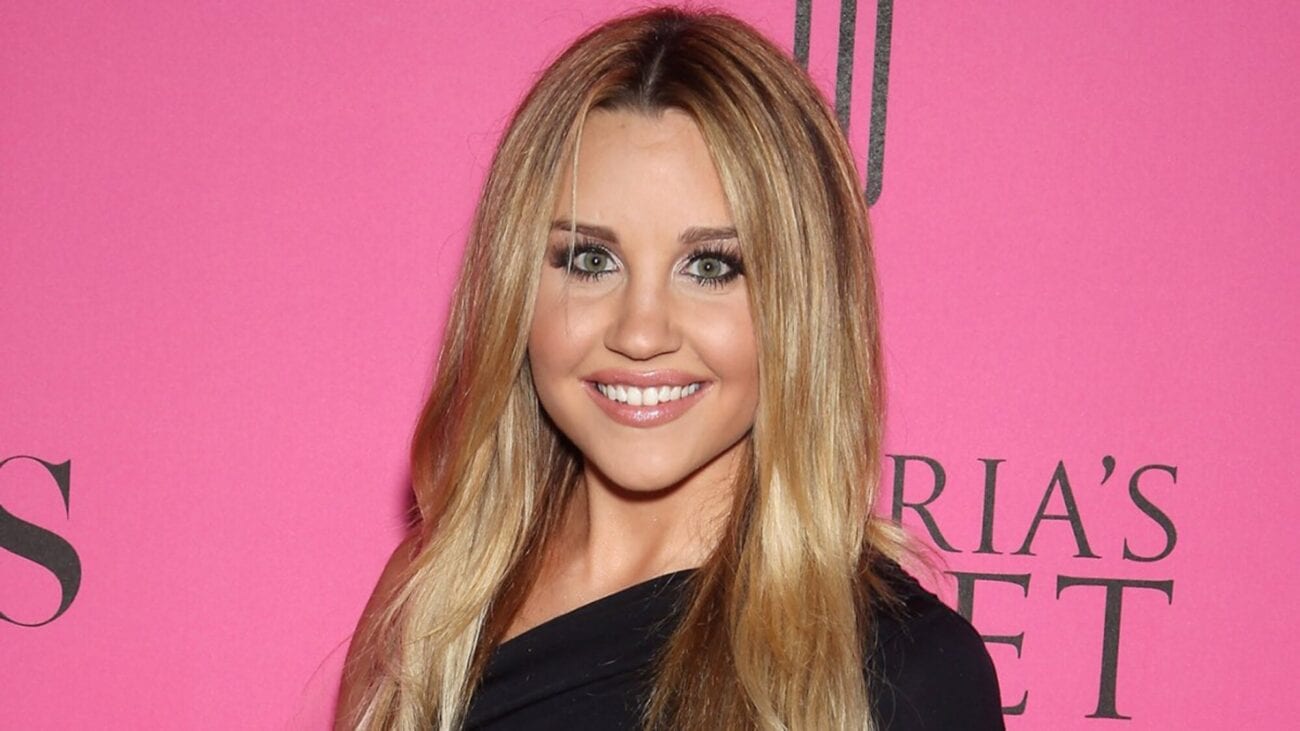 We all knew Amanda Bynes as the Ashley Tisdale of movies & Nickelodeon shows of the early 2000s. This actress went from working with some of the most famous Hollywood actors like Channing Tatum, Colin Firth, and even Kelly Preston. However, after her exit from our screens, she confessed that her mental health was in serious jeopardy during her young career. 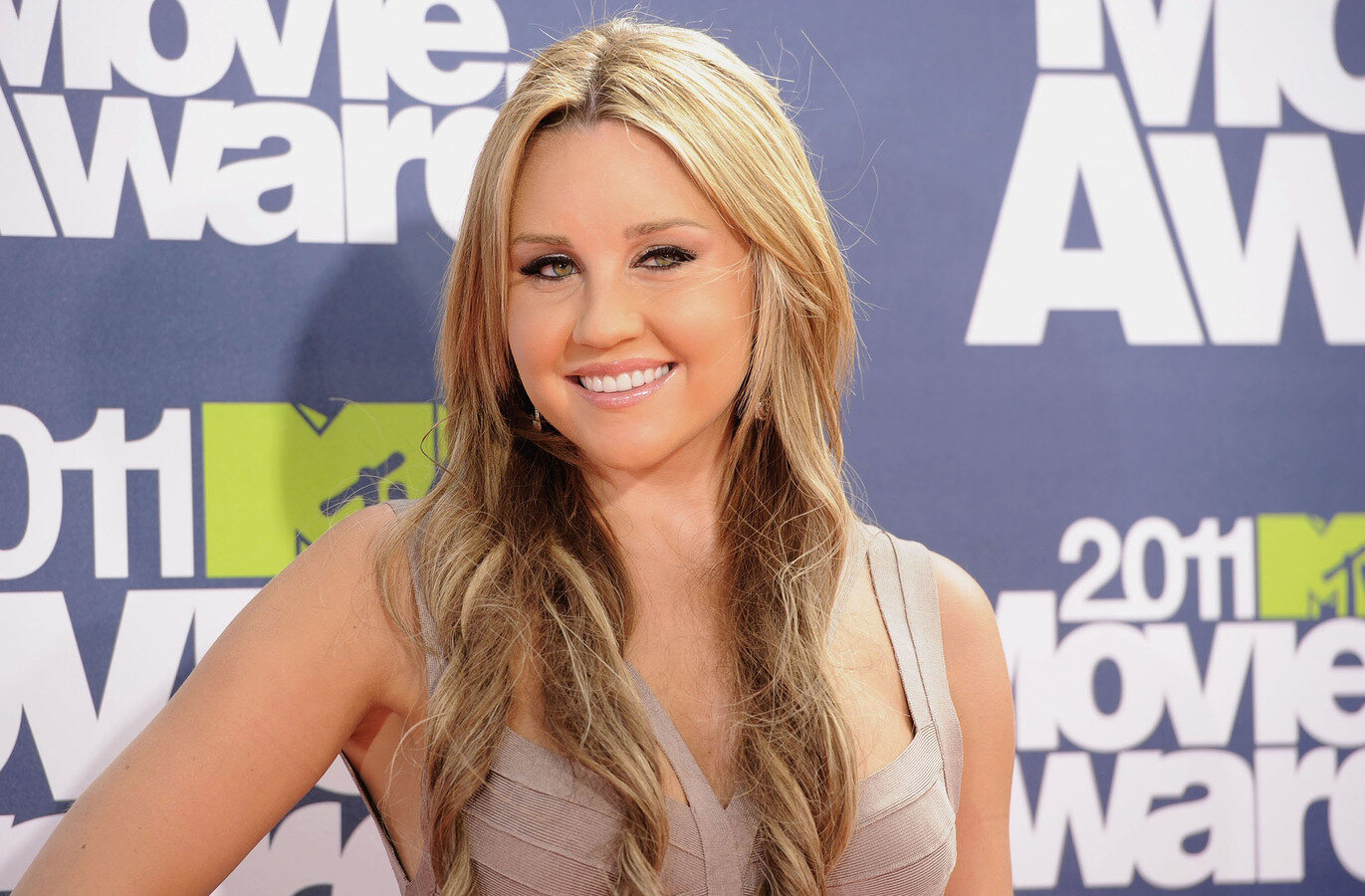 While this isn’t the first time that Amanda Bynes got caught up in rumors regarding her mental health, fans have now resurfaced some rumors about former Nickelodeon executive producer Dan Schneider, and all his alleged scandals. According to Republic World, Bynes fans claimed that Schneider behaved in an extremely “creepy & inappropriate” way towards Bynes and other young stars.

In fact, there’s been hundreds of fans pointing out that many female teens were constantly “over-sexualized” in many Nickelodeon shows like iCarly & Victorious. 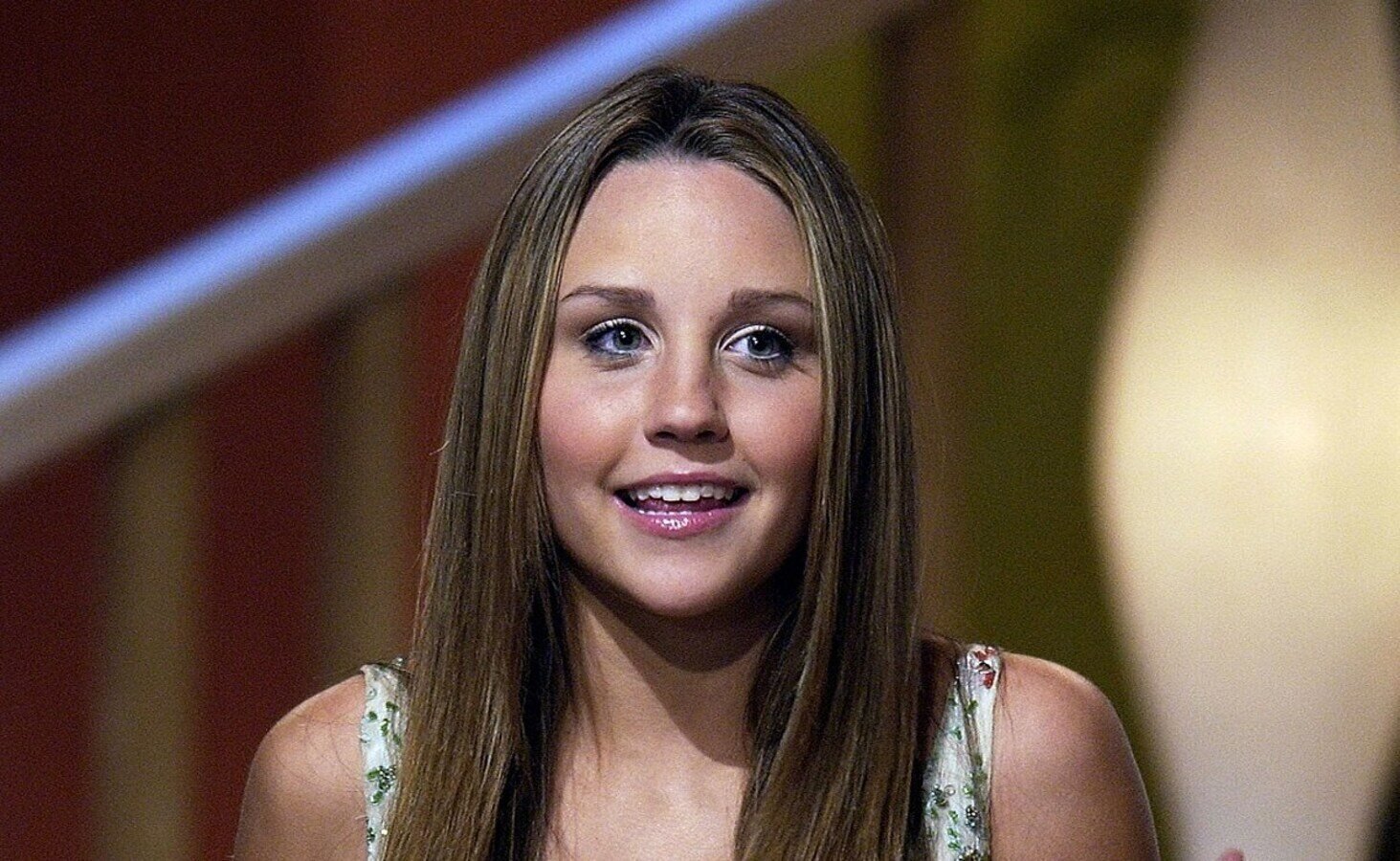 Other fans targeted Dan Schneider for his terrible remarks about Nickelodeon’s young actors, and apparently these comments that were made over the years affected Amanda Bynes into a complete mental breakdown.

Republic World reported that Amanda Bynes wiped her Instagram in July 2020, meaning that all her comments about the situation have been removed. 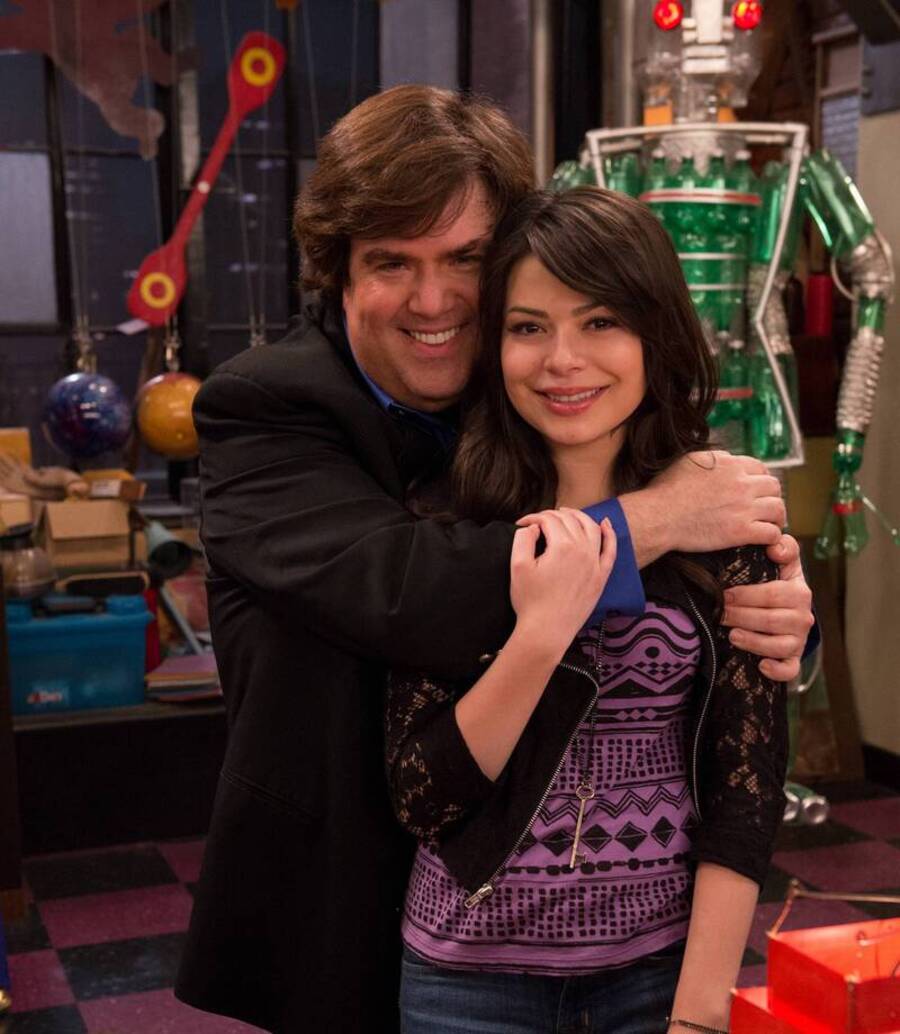 Deadline reported that the Nickelodeon legend Dan Schneider left the company in March 2018. Schneider & Nickelodeon stated: “Dan and his Schneider’s Bakery team have created a string of lasting, groundbreaking hits over the years including iCarly, Drake & Josh, Victorious, Kenan & Kel, and the current number-one hit show on Nickelodeon, Henry Danger.” 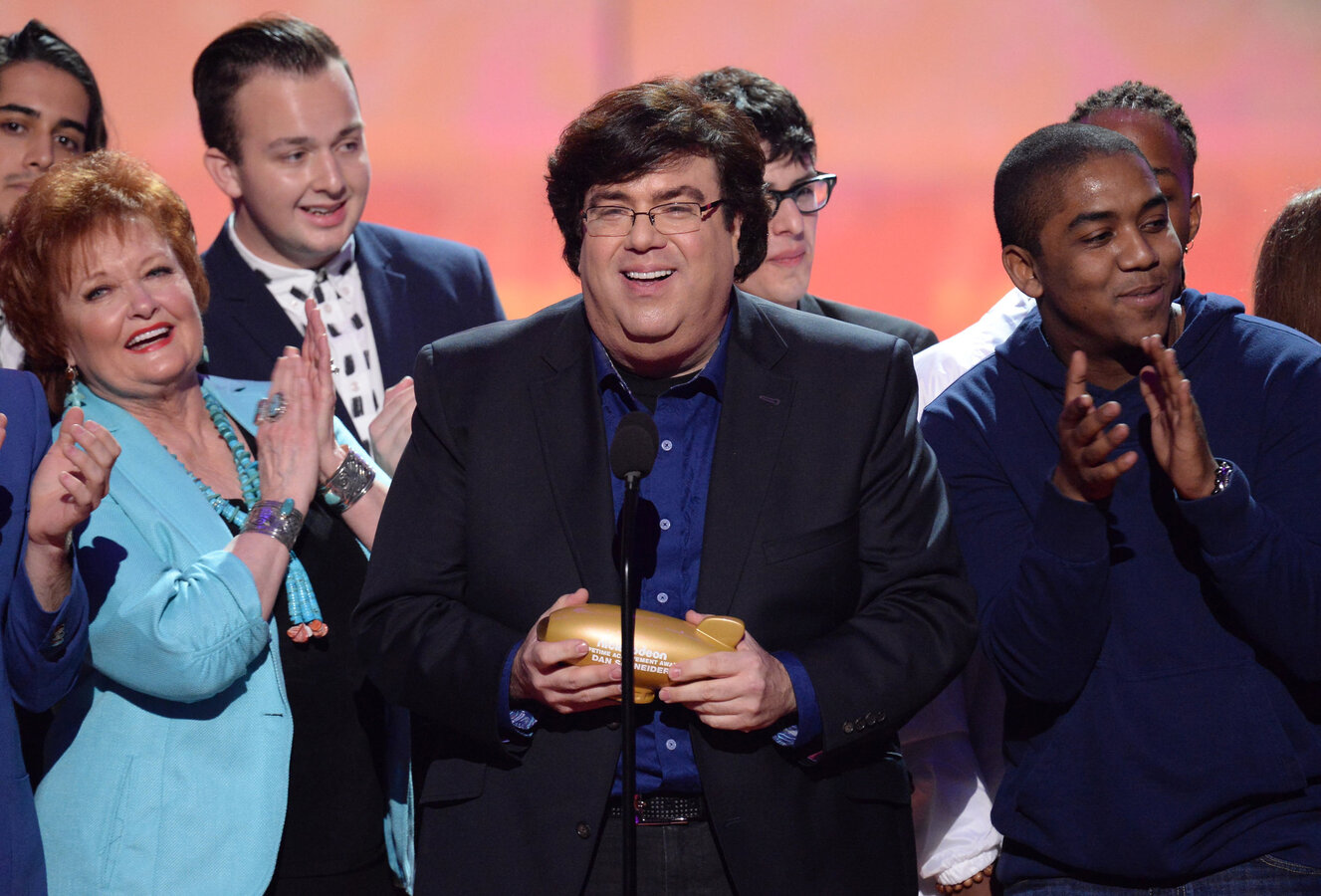 According to Deadline, Nickelodeon & Dan Schneider made the decision after multiple rumors about Schneider’s behavior with stars like Amanda Bynes, and even cancelled the producer’s series Game Shakers. Others have claimed that Schneider has allegedly had issues with a shared office space with other Nickelodeon creators like Cousins for Life’s Kevin Kopelow & Heath Seifert.

Huffpost reported that Schneider’s work was always “under a cloud of suspicion” due to his relationship with many of the Nickelodeon stars. In fact, the company also fired The Loud House creator Chris Savino due to many sexual harassment allegations. 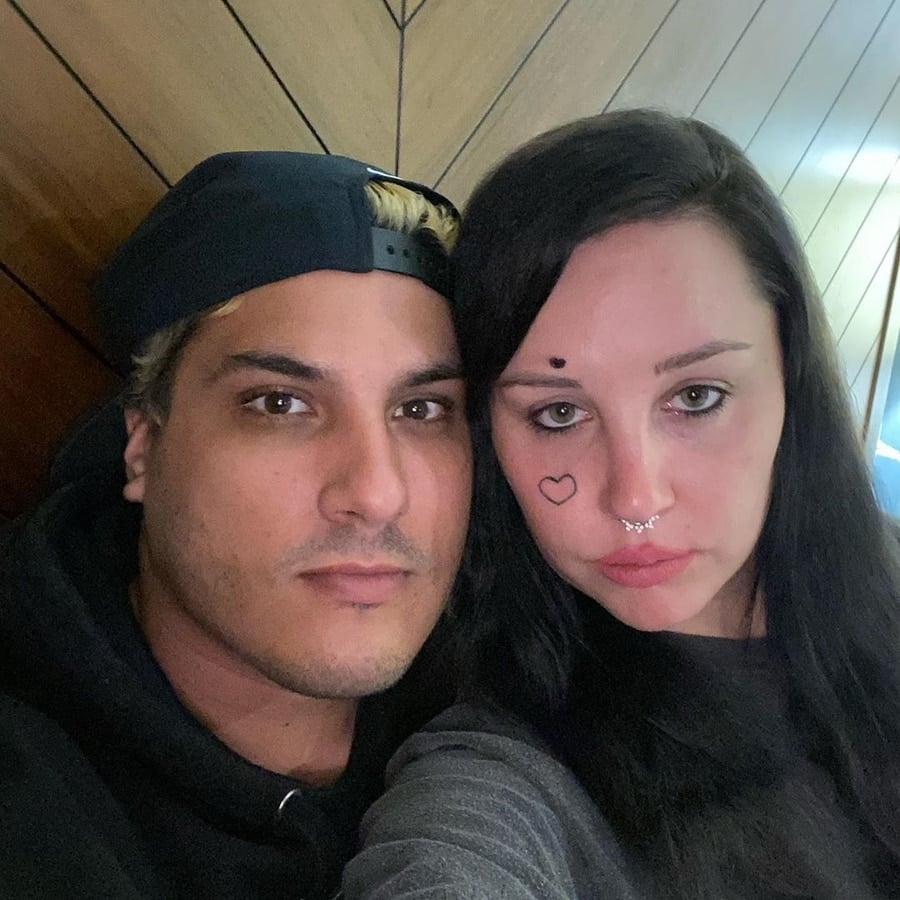 Amanda Bynes has also been struggling with her mental health, especially after her split from her fiancé Paul Michael. In 2020, Bynes’s lawyer told People: “Any reports that Amanda is suffering from drug or alcohol addiction issues are completely false. . . We ask for privacy during this time, and for any speculation about her personal life from the public and the media to cease so Amanda can focus on getting better.”

However, a close source explained to People: “Amanda is still inpatient in a mental health facility.” Thankfully, after fourteen months of sobriety she finally posted on Instagram a picture of herself & friends looking as happy as ever. 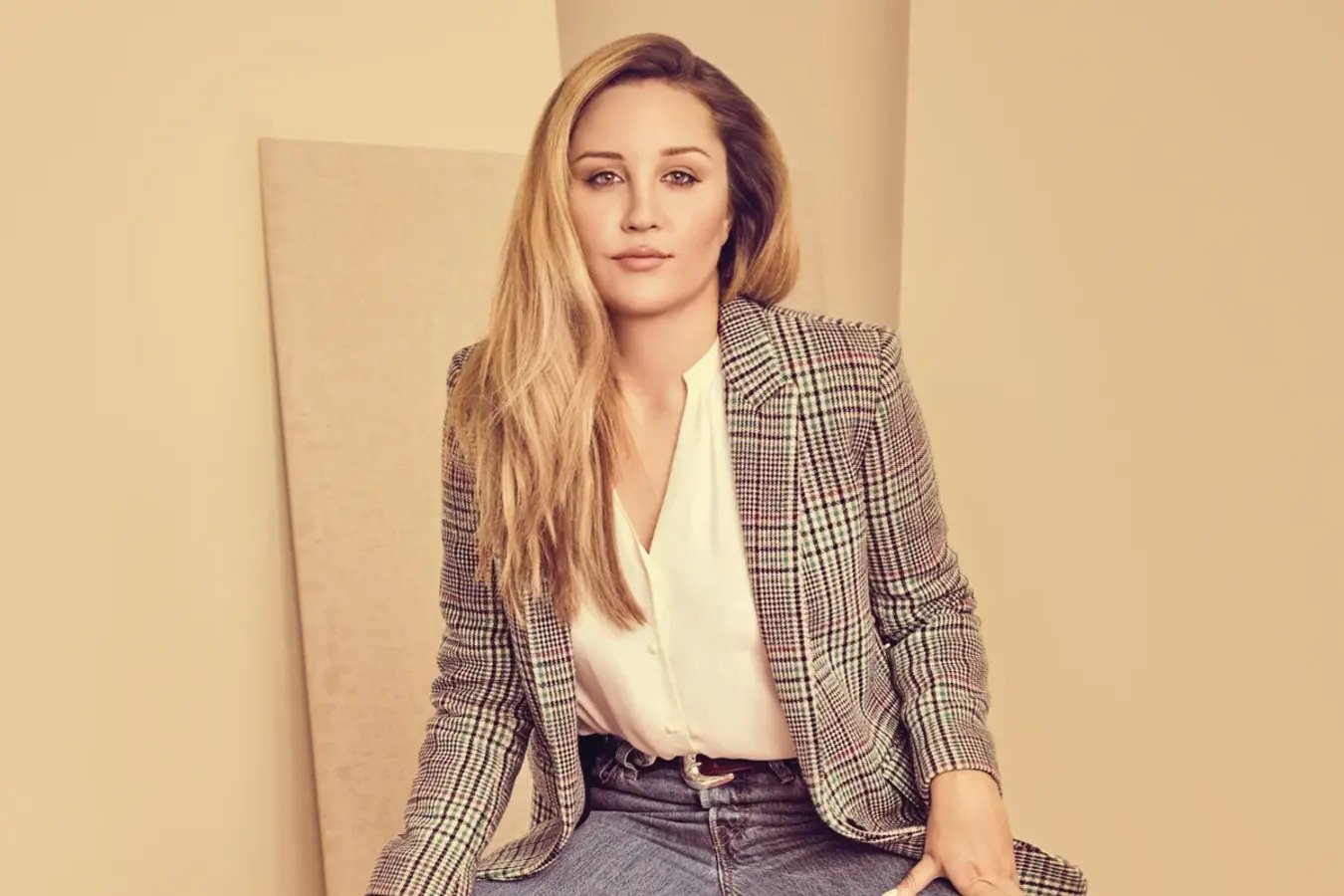 Despite all the rumors about the old star, Amanda Bynes hasn’t commented recently about the alleged abuse with Nickelodeon’s former executive Dan Schneider. Eonline reported that Amanda Bynes is looking forward to her new sober life and previously expressed: “I’ve been through the worst and came out the other end and survived it so I just feel like it’s only up from here.”

And it also looks like she may be turning over a new leaf as rumors continue to grow about her connection to the popular fashion line Matte Black. We can only wait & see.

What do you think about Dan Schneider’s allegations? Do you think he is innocent? Should there be a bigger investigation? Let us know in the comments below.