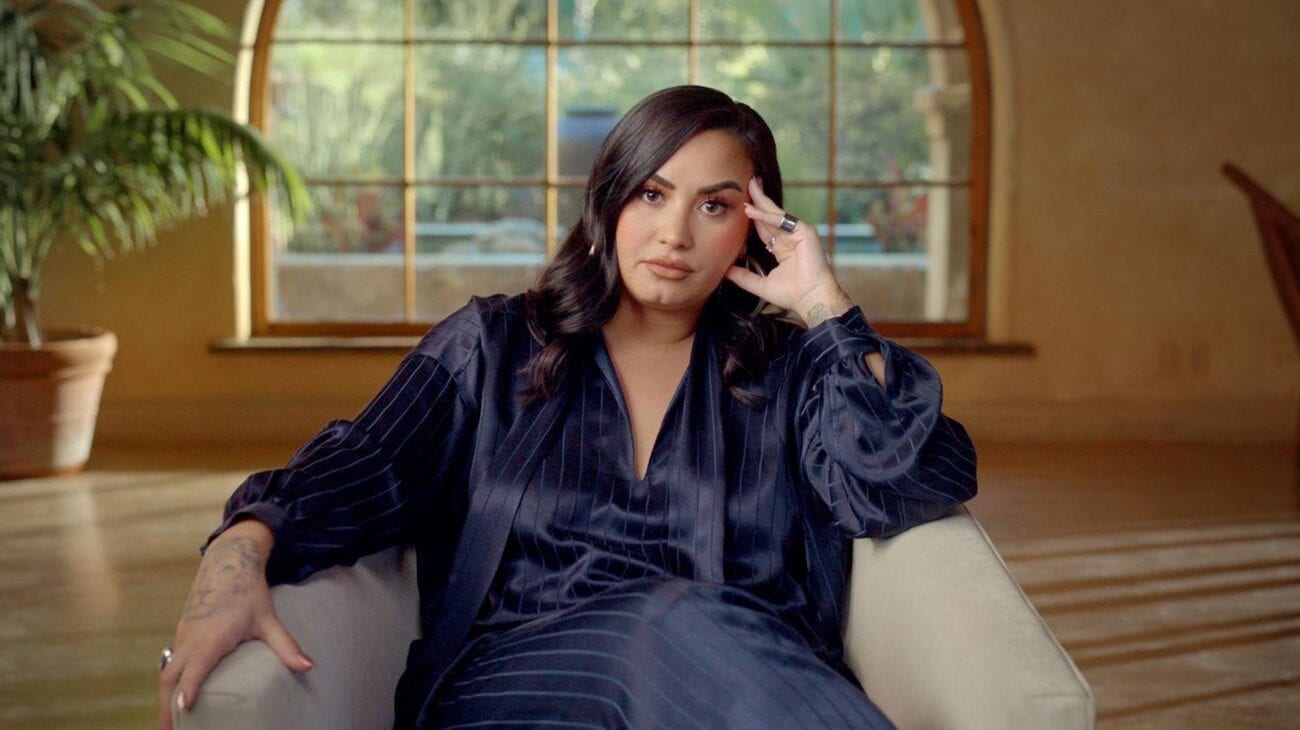 Demi Lovato’s health crisis: Why she had a heart attack at a young age

Demi Lovato got real about her 2018 overdose in her YouTube Original docuseries, Demi Lovato: Dancing with the Devil. Outside of the overdose, the singer revealed just how serious her health was for her as a result. The singer was found unconscious in her home in July 2018 of an overdose after struggling with drug & alcohol addiction for years.

Following her overdose, Demi Lovato, age 27, underwent treatment at a rehab facility & a sober living treatment facility for months. What fans don’t know though is the major health events that Lovato had at a young age as a result of her overdose. In Demi Lovato: Dancing with the Devil, the singer got pretty real about what went down on that front.

Demi Lovato in a trailer for Demi Lovato: Dancing with the Dancing shares that at her young age, as a result of her overdose, she had “I had three strokes. I had a heart attack. My doctors said that I had five to 10 more minutes.” She added that she “crossed a line that she had never crossed”. According to E! News, Lovato was given Narcan, which is a life-saving opioid antidote, by paramedics.

Lovato’s mother, Dianna De La Garza, can be seen in the trailer saying, “We’re watching all of her blood come out of her body into a machine.” Lovato’s friend, actor Matthew Scott Montgomery, said that Lovato “can’t see anything”. Another part of the trailer shows him asking if Demi Lovato was taking heroin at the time.

Either way, we’re getting the full story of Lovato’s overdose and the events of her recovery in Demi Lovato: Dancing with the Devil. Lovato plans on sharing what happened to leave her in such dire straits at such a young age. She says, “I’ve had so much to say over the past two years wanting to set the record straight about what it was that happened.” 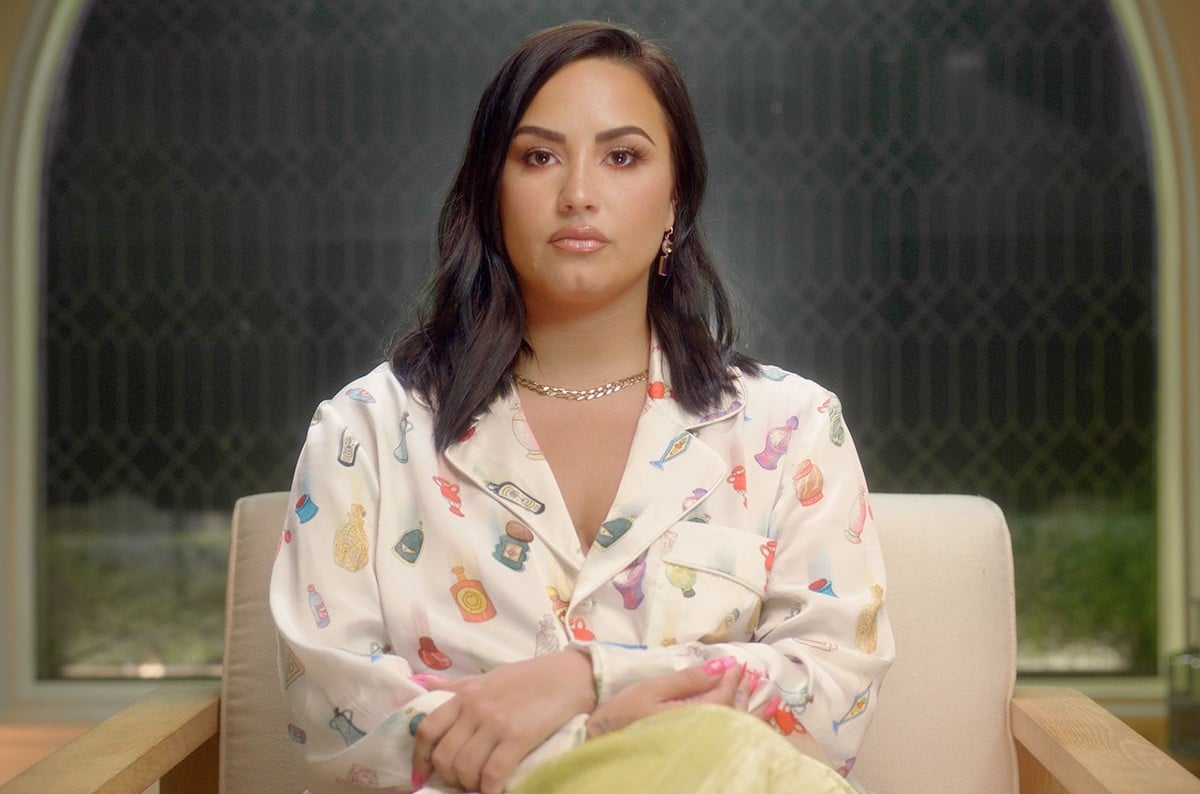 Was it that bad?

“I was left with brain damage, and I still deal with the effects of that today. I don’t drive a car because there are blind spots in my vision. I also for a long time had a really hard time reading. I feel like they kind of are still there to remind me of what could happen if I ever get into a dark place again,” she said showing wisdom beyond her age.

Lovato added, “I’m grateful for those reminders, but also I’m so grateful that I was someone who didn’t have to do a lot of rehabbing. The rehabbing came on the emotional side and the therapeutic side, internally. I did a lot of work after that — just not physically.” 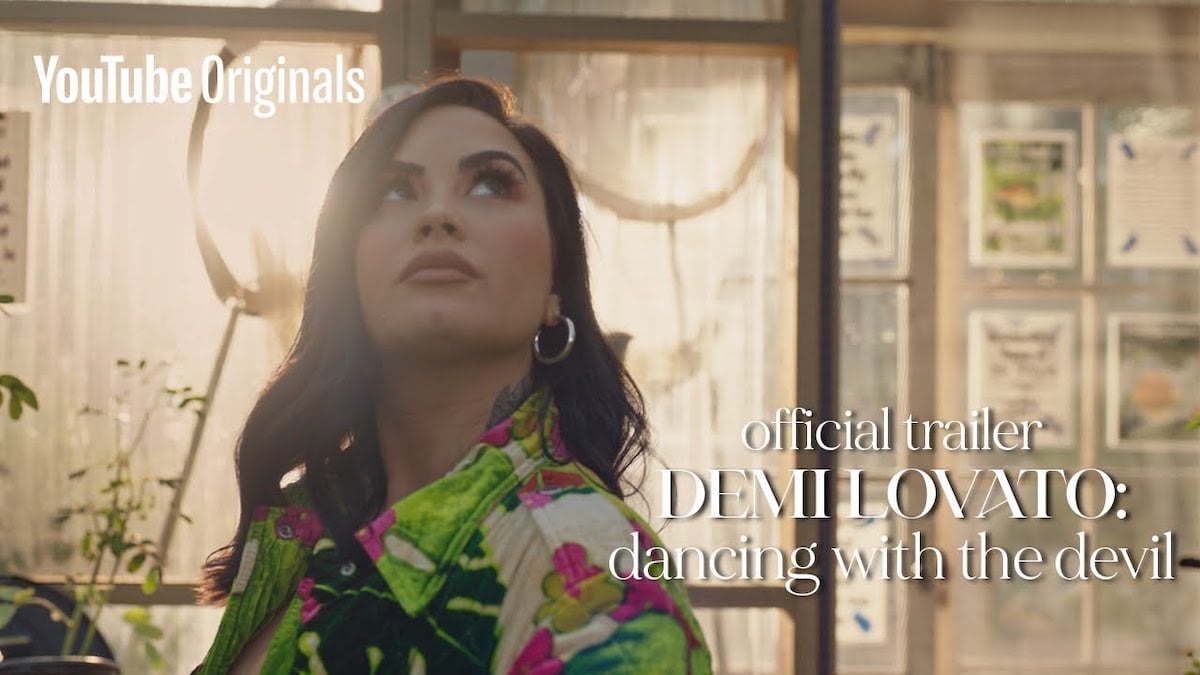 When is the docuseries coming out?

Demi Lovato: Dancing with the Devil is described by YouTube as “an intimate portrait of addiction” and goes into “the process of healing & empowerment.”