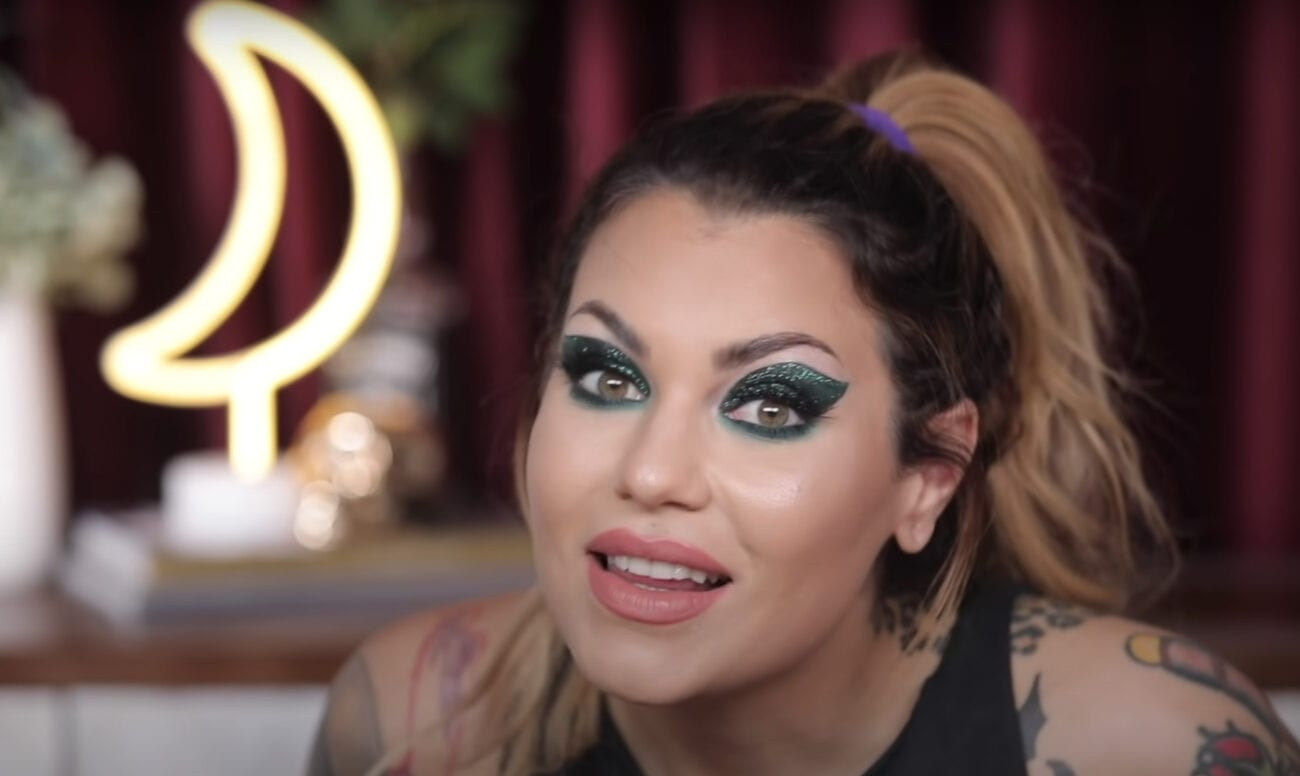 If you’re tired of cut-and-dried makeup tutorials where beauty gurus’ flawless brows & skin do all the talking, then Bailey Sarian’s YouTube channel is here to save you from boredom. YouTube has no shortage of beauty tutorials, but Sarian’s work distinguishes itself thanks to her masterful ability to mash two unexpected formats and break out of genre boundaries. 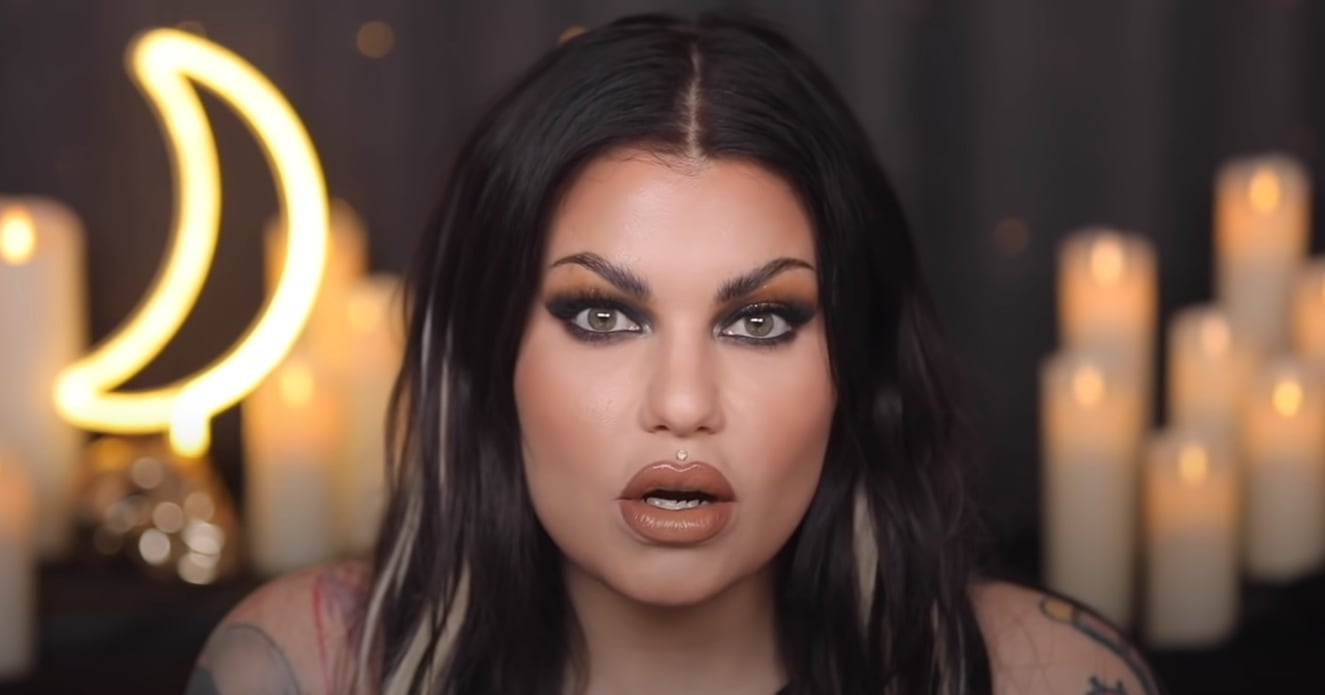 If you’re a diehard fan of true crime stories, Bailey Sarian’s channel might already be on your radar, as it merges rehashing dark murder mysteries with fierce makeup tutorials. Sarian has built a loyal fanbase on YouTube for her “Murder, Mystery, & Makeup” series where she divulges grisly details of true crime & urban legends while showing off her stellar makeup skills.

Bailey Sarian’s videos also have a healthy dose of humor thrown in among facts, analysis, and glamorous looks. Her channel is perfect for both makeup neophytes & veterans who have a morbid fascination with horrifying crime cases. Sarian’s style, combining thorough research with her captivating & pacy gift for storytelling, has endeared her to millions of true crime aficionados. 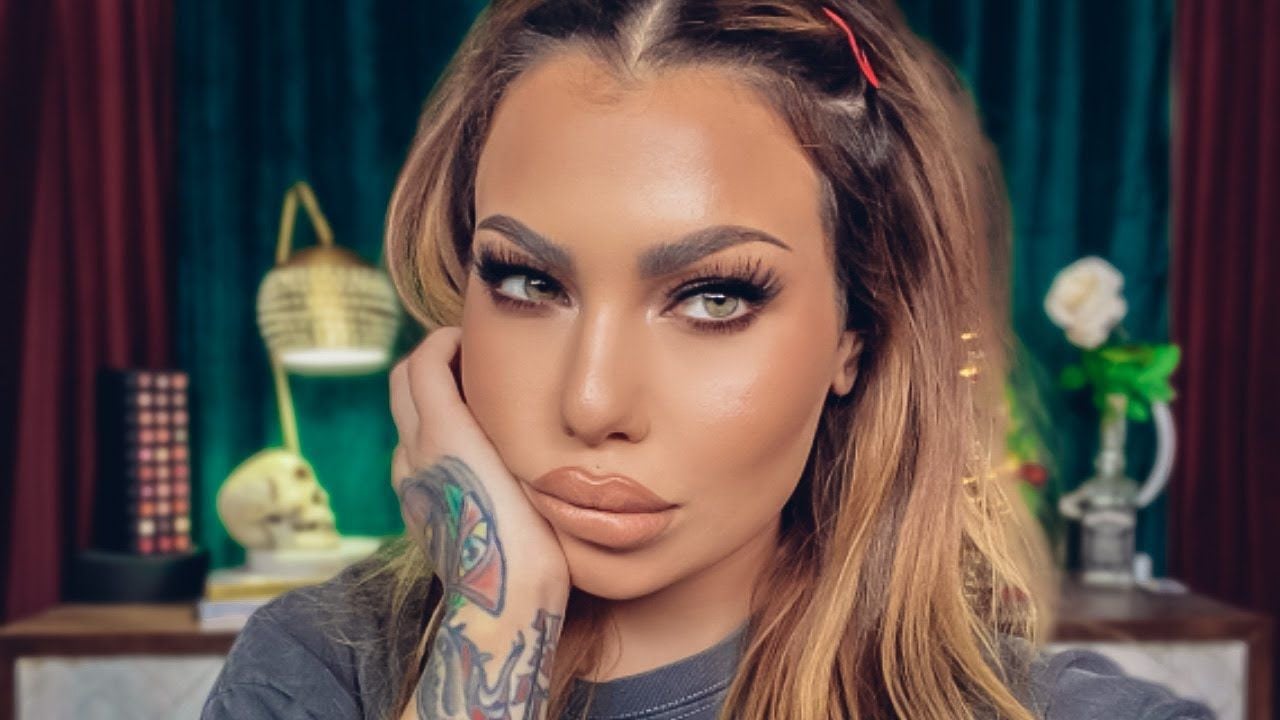 Bailey Sarian currently has more than four million subscribers who tune in every week to watch her slay the makeup game while getting down to the gritty details of either a highly publicized true crime case or an obscure murder mystery. But Sarian didn’t achieve YouTube fame overnight, it was her consistent efforts and inventive ways that helped blow up her channel.

Before dabbling in true crime storytelling, Bailey Sarian uploaded makeup tutorials giving her modest yet loyal count of followers great tips on how to achieve the perfect dramatic or party looks. However, the glitzy & glamorous world of beauty vlogging is highly competitive & saturated with makeup artists – a factor that came in the way of Sarian’s social media superstardom.

According to Buzzfeed, Bailey Sarian began her makeup career at Sephora, moved on to Urban Decay, and then assisted on looks in music videos for celebs like Demi Lovato & Sia. Having worked as a freelance MUA herself, Bailey Sarian strived to include many behind-the-scenes tidbits & stories, but it wasn’t until her respectful yet captivating retelling of the Chris Watts case that her channel boomed. 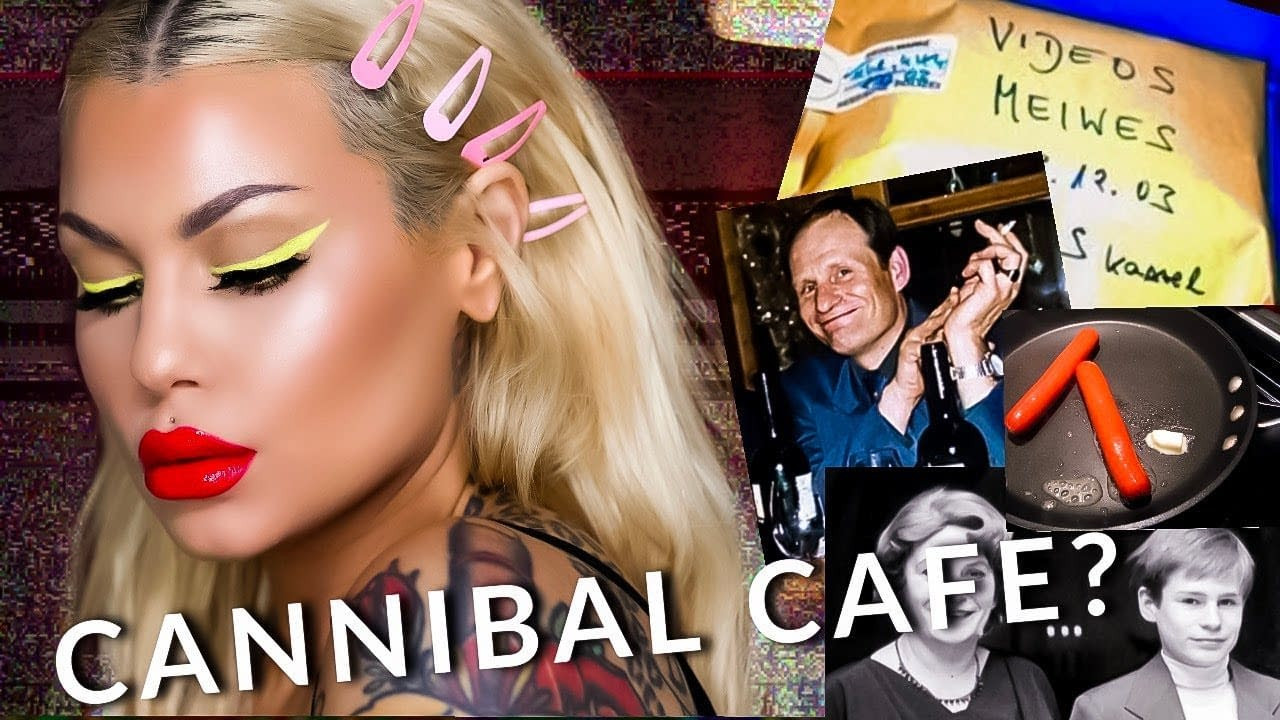 In 2019, Bailey Sarian decided to try out an unexpected form of makeup storytime by discussing the infamous story of Chris Watts family murders. Her unconventional approach might’ve raised many eyebrows in the beginning but the video received an exceptional amount of views which were way higher than what her normal tutorials got.

As the retellings of dark sinister stories continued on her channel, Bailey Sarian noticed a major bump in her subscriber count. On being asked about the reception of her murder mystery series, Sarian told Mashable: “It turned into something I never thought it would turn into. So I carried on the series talking about true crime and doing my makeup. It just brought in so many new subscribers and my channel just blew up.” 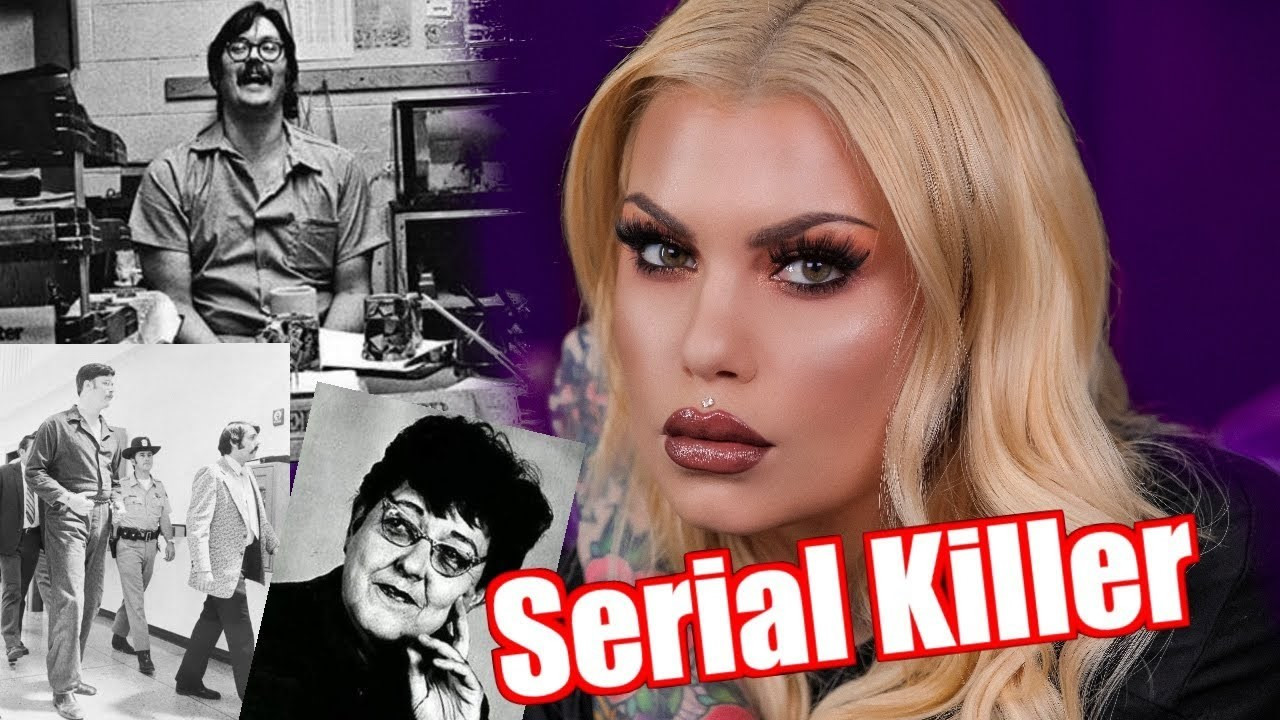 Bailey Sarian is a talented makeup artist and has excellent storytelling sense, but the makeup & true crime story hybrid was a venture that could’ve left her in a lot of trouble had it failed. “I’ve heard from people before they started to watch that automatically they thought, ‘Omigod, this is the most disrespectful trash I [will] ever see!’”, Sarian told Allure.

“But then they watch, and they’re like, ‘Oh, OK. I get what she was trying to do’.” Luckily, her leap in the dark worked out, and the “Murder, Mystery & Makeup” series became a huge hit. Sarian’s surprising rise shows that the riveting genre of true crime’s scope knows no bounds.