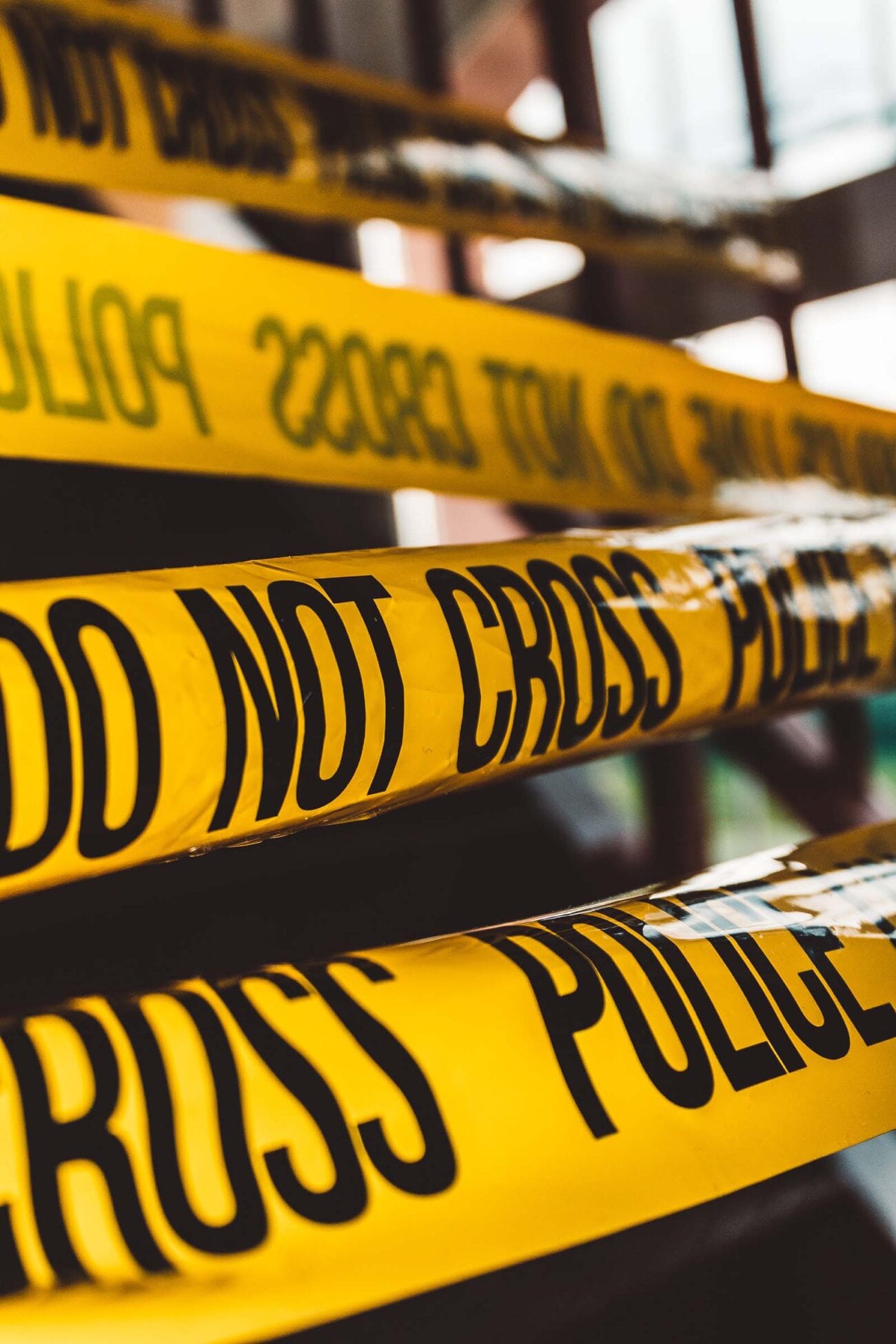 True Crime: The sisters who teamed up to kill their husbands

When two sisters joined forces to hire a mercenary and immaculately orchestrate their husbands’ murders down to the last detail, detectives were left wondering whether the subsequent murders were just a coincidence or something far more sinister was afoot.

If you’re a true crime junkie, you might have watched Oxygen’s long-running true crime series Snapped. In one of its latest episodes, the series brings back the 1984 case of two sisters killing their husbands. Let’s delve into this true crime story of a carefully fabricated web of familial foul plays that will render you speechless. 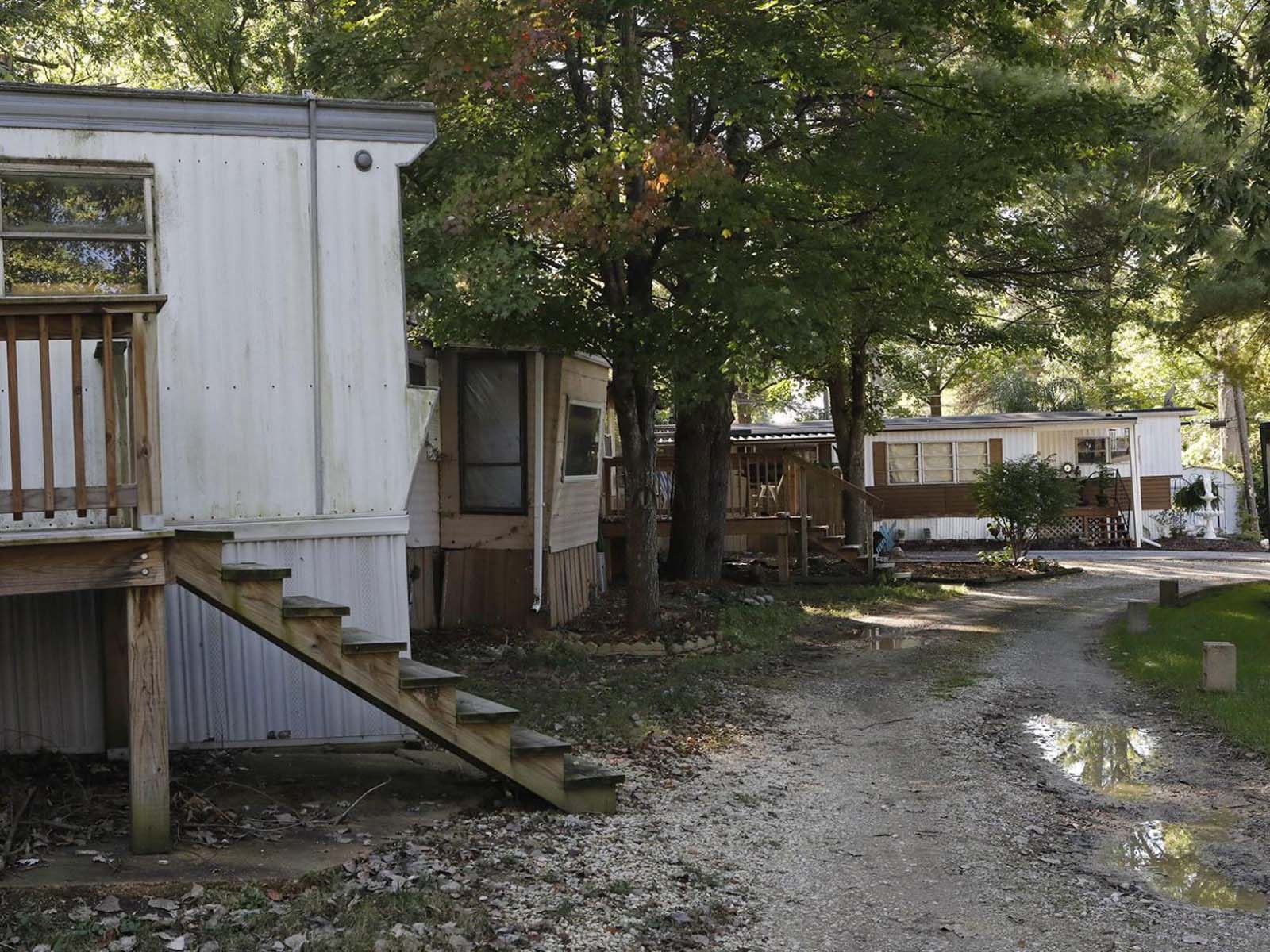 In the early ’70s, Frank Sims, an insurance agent, settled into a trailer park just over the city line of Gainesville, Florida with his wife & two daughters. According to People, the family’s neighborhood was crowded with independent-natured folks who traveled with gun racks in their pickups.

Sims’s daughters, Debra & Marlene Sims, dropped out of high school early and made the impaired decision to rush into married life too soon. The younger sister Marlene Sims was just fifteen when she caught the eye of Cecil Batie, an unruly twenty-one-year-old. He enjoyed drinking and causing a ruckus which probably is the reason why he also dropped out of school.

Despite the several red flags, Marlene married him, and they went on to have two children together. However, Cecil’s unruly ways came in the way of their happy union, and their marriage was dissolved just after two years. Following the dissolution of their marriage, the two were trapped in a long drawn out ugly custody battle. 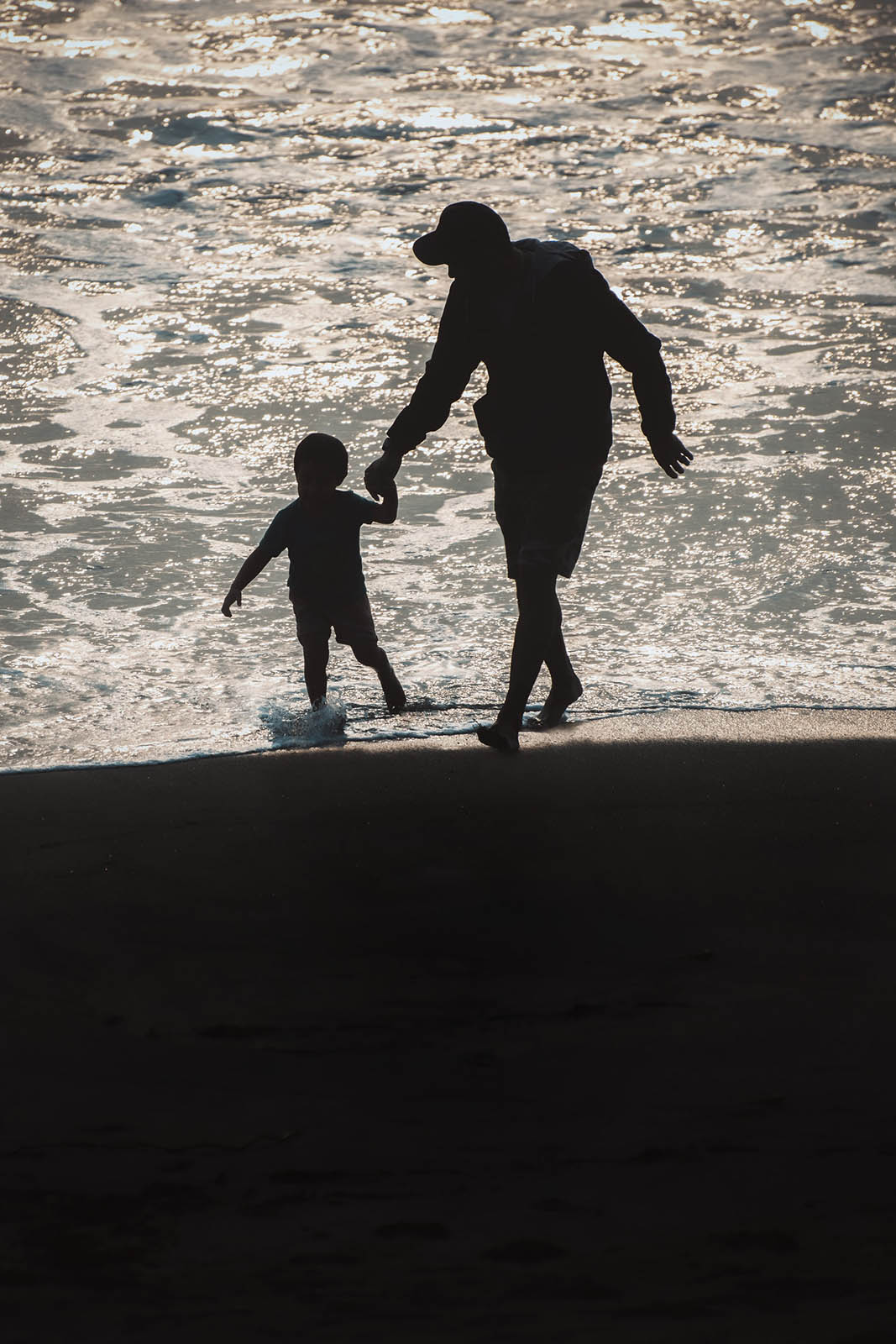 According to People, Marlene claimed Cecil beat his elder son, Adam, with a board. However, the Baties refuted the claims and asserted that Cecil mended his ways after Marlene broke his heart with the divorce. The Batie family claimed Cecil had stopped drinking, joined a night school, and even started coaching Little League. 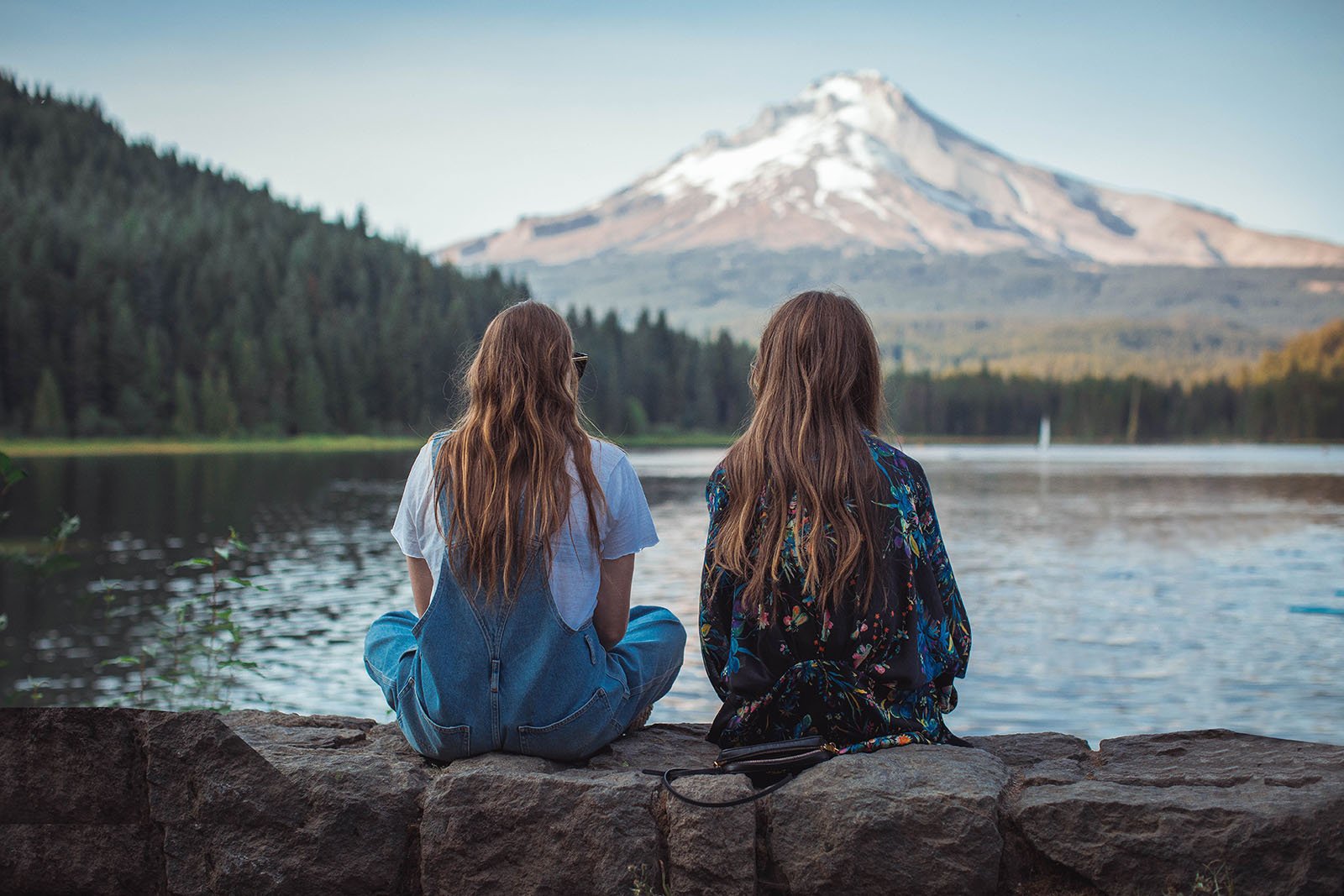 Sister to the rescue

Marlene was very close to her older sister, Debra Sims, and often heeded her advice. Despite moving on and getting remarried, the custody fight with Cecil still plagued Marlene. She took her frustrations to Debra and confided in her after Cecil plucked away one of her boys from school during a custody dispute.

“I told Debbie over and over that I didn’t understand . . . and I wished the man was dead,” Marlene confessed during the trial. At the time, Debra had already annulled her first marriage and was settling quite well in her second marriage to a telephone installer, Joe Banister. According to People, she had a job at the Sun Bank in Gainesville, a $50,000 house in the town of Starke, and two children.

In spite of her somewhat stable life, Debra Banister had a wild streak she couldn’t let go of.  Debra often complained about her adventure-less life. Her friend & lawyer Val Bates felt that Debra was “frustrated” in her marriage and her quiet husband, who was a “real nice guy just wasn’t what she wanted or needed”. 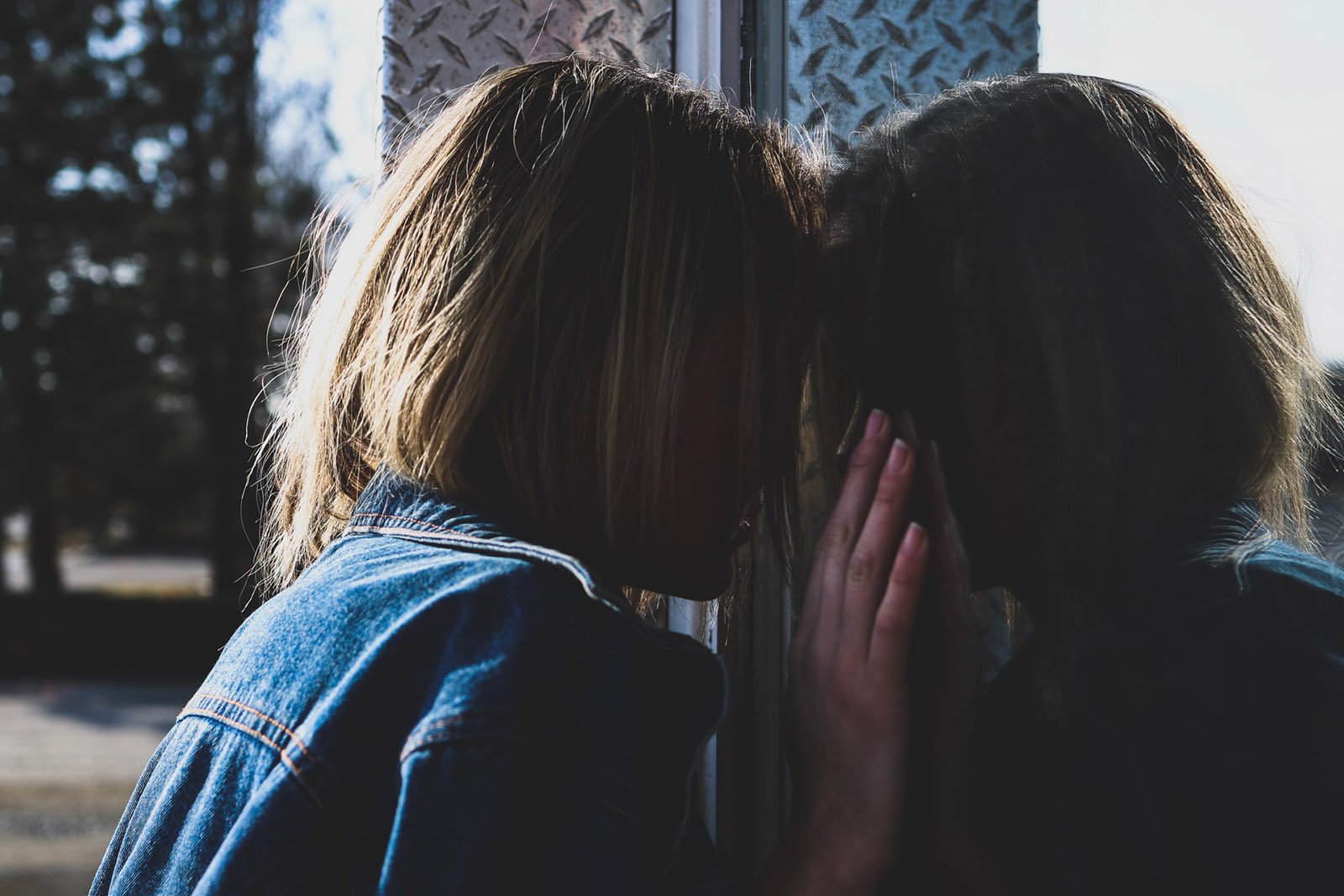 When she heard about her sister’s woes, Debra took the matter into her own hands and sought out a gun for hire to fulfill Marlene’s wishes – literally. 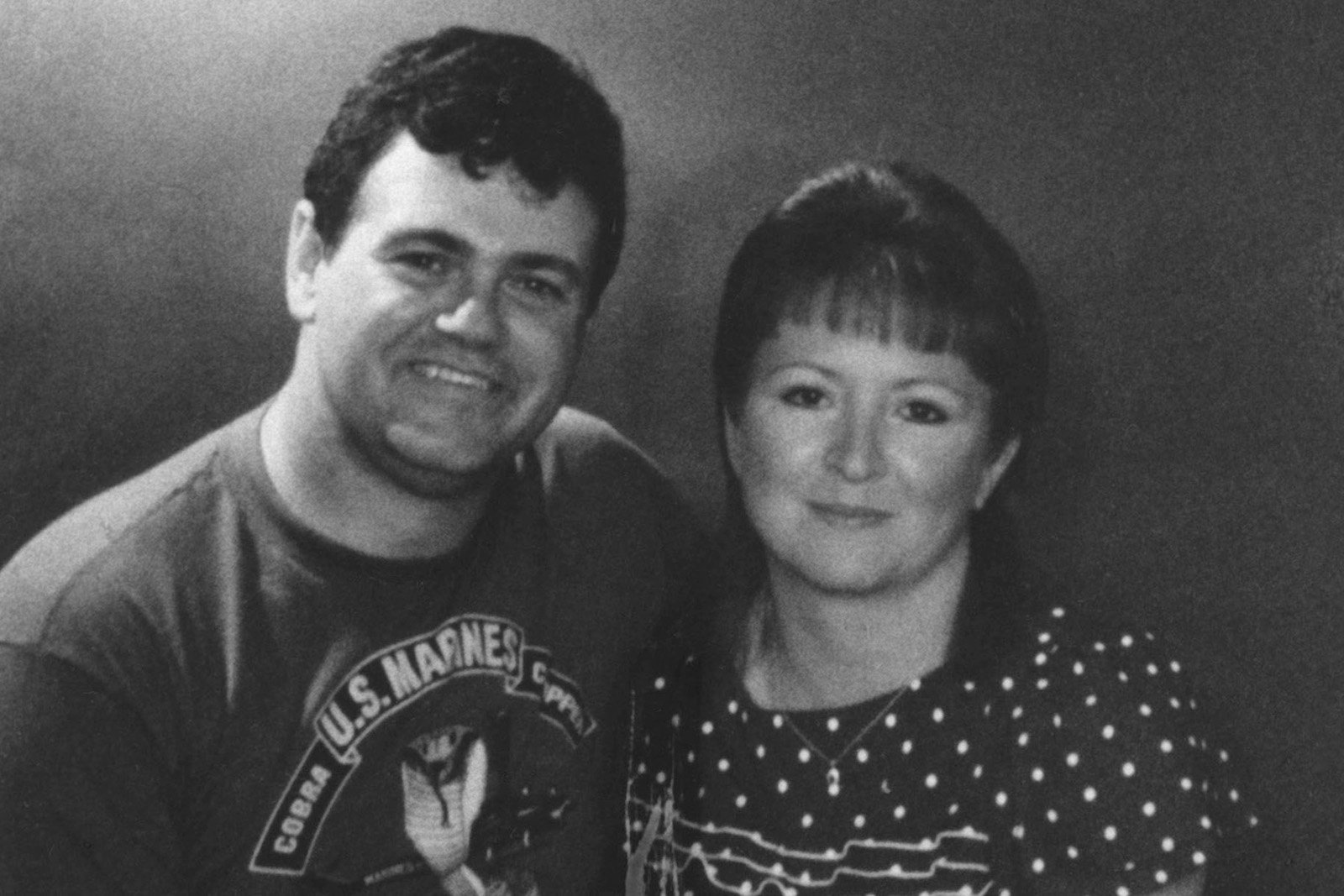 A few days after Marlene poured her heart out to her sister, Debra informed her that she knew someone who would kill Cecil. She said that there had been an article in Soldier of Fortune magazine, “and she had called a man, and the man had said that anything was possible if the price was right . . . ”, according to People.

Debra Banister had actually solicited the help of John Wayne Hearn, who published an ad promoting the skills of an ex-Marine to attract “high-risk assignments”. Debra called Hearn in October 1984 and asked for someone to strong-arm Cecil Batie to resolve his custody disagreement with her sister, Marlene, per Oxygen.

Hearn met Debra Banister for the first time at a Shoney’s Restaurant and was entranced by her from the get-go. People reported that halfway during their conversation, Debra leaned across the table and kissed her hitman on the tip of his nose. The two fell in love and even moved in together. But their new romance had an expiration date. 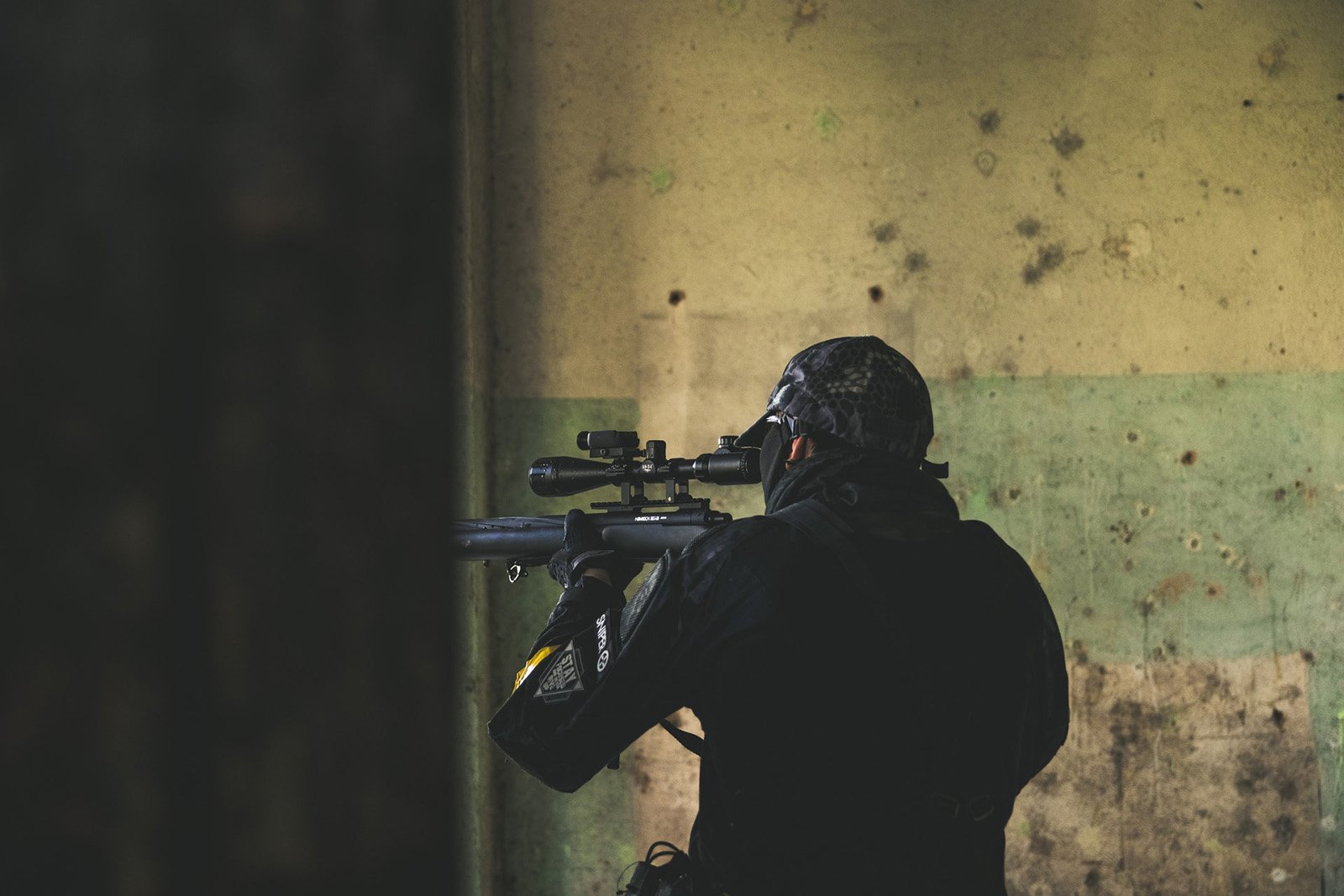 At Debra’s behest, Hearn went from intimidating Cecil Batie to killing him, according to People. Hearn said that he’d kill Cecil for $30,000, but Debra talked him down to $10,000 and burned down her grandmother’s home to raise funds. After murdering Cecil, Debra demanded Hearn slay her husband, Joe, as she was the beneficiary of Banister’s insurance policy and would greatly benefit from the money.

To fulfill his lover’s wishes, Hearn pulled up alongside Joe’s truck and shot him twice in the head. After her husband’s demise, Debra convinced Hearn to take on more contract killings, and he executed another innocent, Sandra Black, whose husband was looking for a way out of the marriage. Their blissful crime-ridden life was short-lived as the police quickly caught up to the Sims family & John Hearn.

The true crime tale ended when Hearn pleaded guilty to the murders of Cecil Batie, Joe Banister, and Sandra Black. He was sentenced to life in prison, according to The New York Times. Hearn would’ve received a death penalty, but he agreed to testify in all related trials. 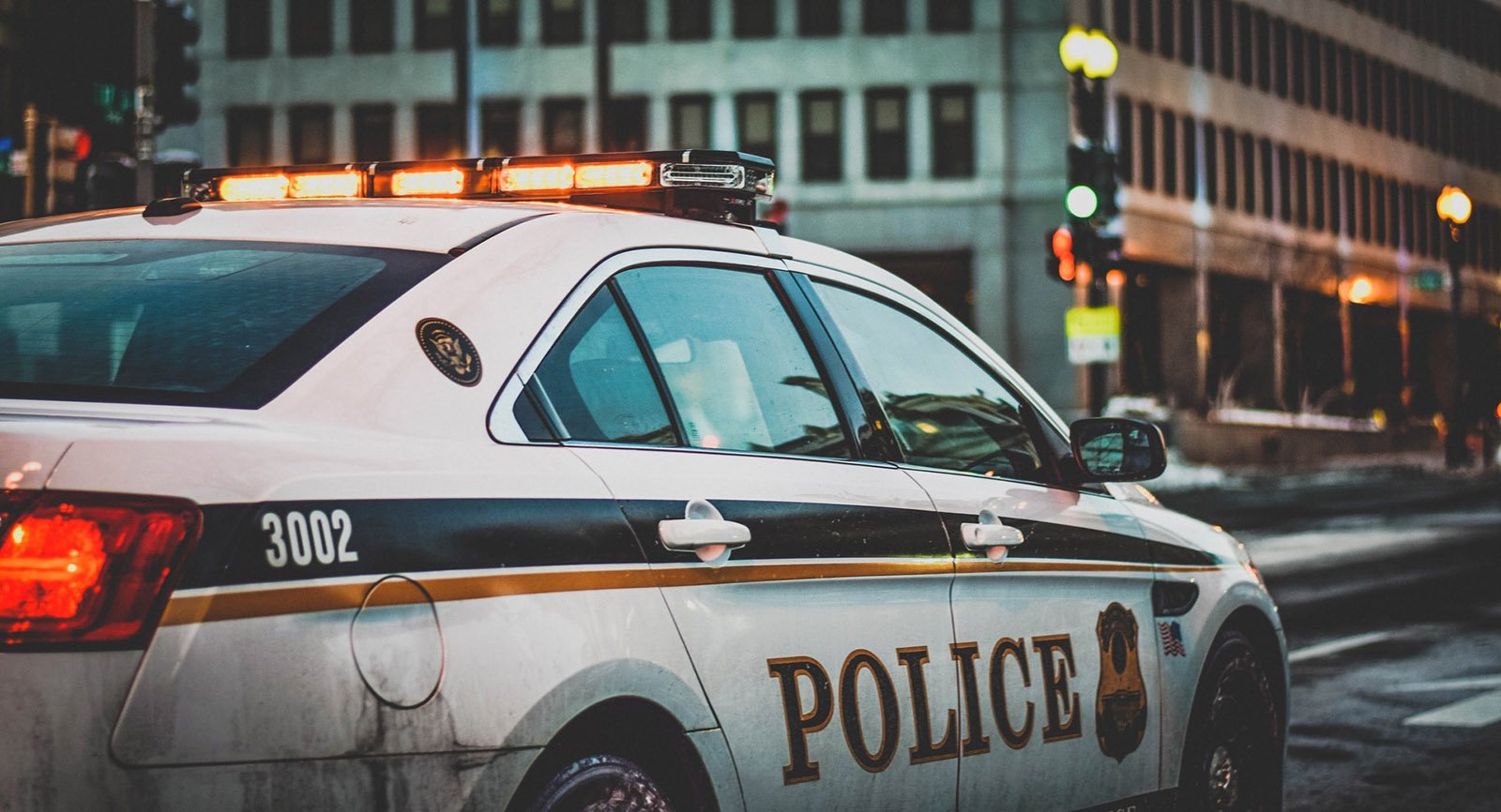 In August 1985, Debra too was found guilty of second-degree murder and sentenced to seventeen years in prison. She was also charged in connection with the Batie murder, along with her sister, Marlene Sims, and their parents, Frank & Iris Sims.