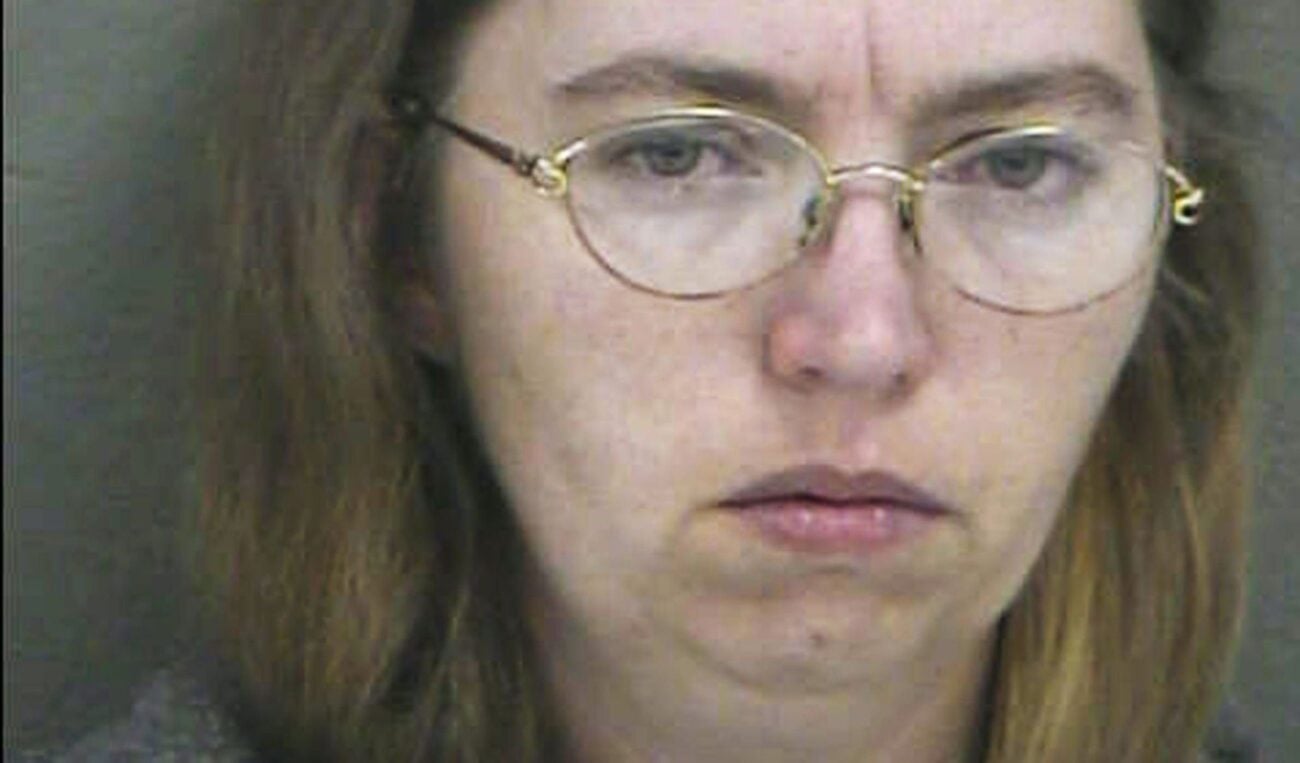 Lisa Montgomery executed: Why did she get the death penalty?

It’s not exactly common to see a headline about execution in the U.S.; many convicts are sentenced to death in the U.S., substantially more than in the rest of the Americas, but it’s seldom a speedy process. Many people sentenced to death by the U.S. government sit on death row for years, serving a lengthy jail sentence before their execution as a result of procedural red tape.

Sky News reported that Lisa Montgomery met her end on Wednesday, January 13th at around 1:30 am via lethal injection in Terre Haute, Indiana. She was sitting on death row since her conviction fourteen years ago in 2007, three years after her crime took place. So what was it that made the uncommon death penalty sentence be carried out? 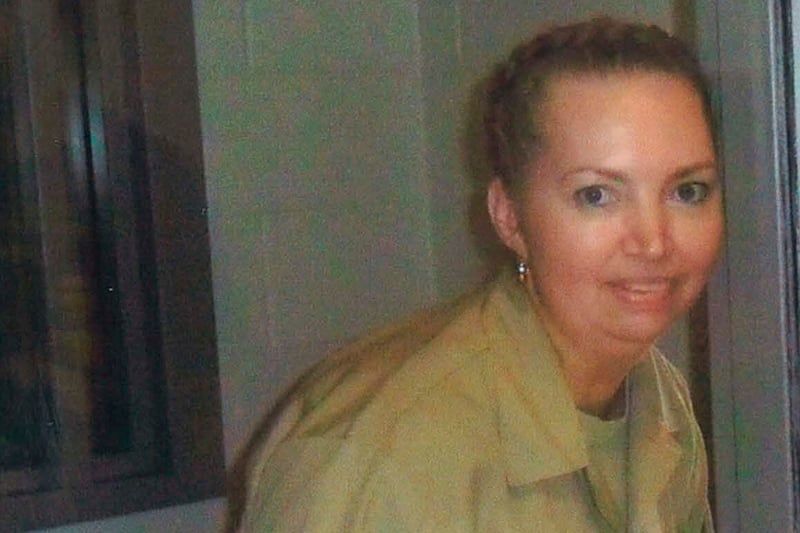 Not your average murderThe death penalty sentencing isn’t the only thing out of the ordinary about Lisa Montgomery’s crime saga. The story of her crime is stranger than fiction, with an ending audiences would call farfetched if depicted (and we’re sure it will be) in a fictional telling on screen.

The New York Times reported that in December, 2004, Missouri pregnant woman Bobbie Jo Stinnett was found dead from strangulation. What’s more shocking is that Stinnett’s unborn baby was cut from her womb around the time of her death.

Per local authorities’ statements, Lisa Montgomery admitted to killing Stinnett, and it was likely she cut the premature baby from the mother’s womb after death. The murder took place in Skidmore, Missouri at Stinnett’s home, about two and a half hours from Lisa Montgomery’s place in Melvern, Kansas, where she was found. 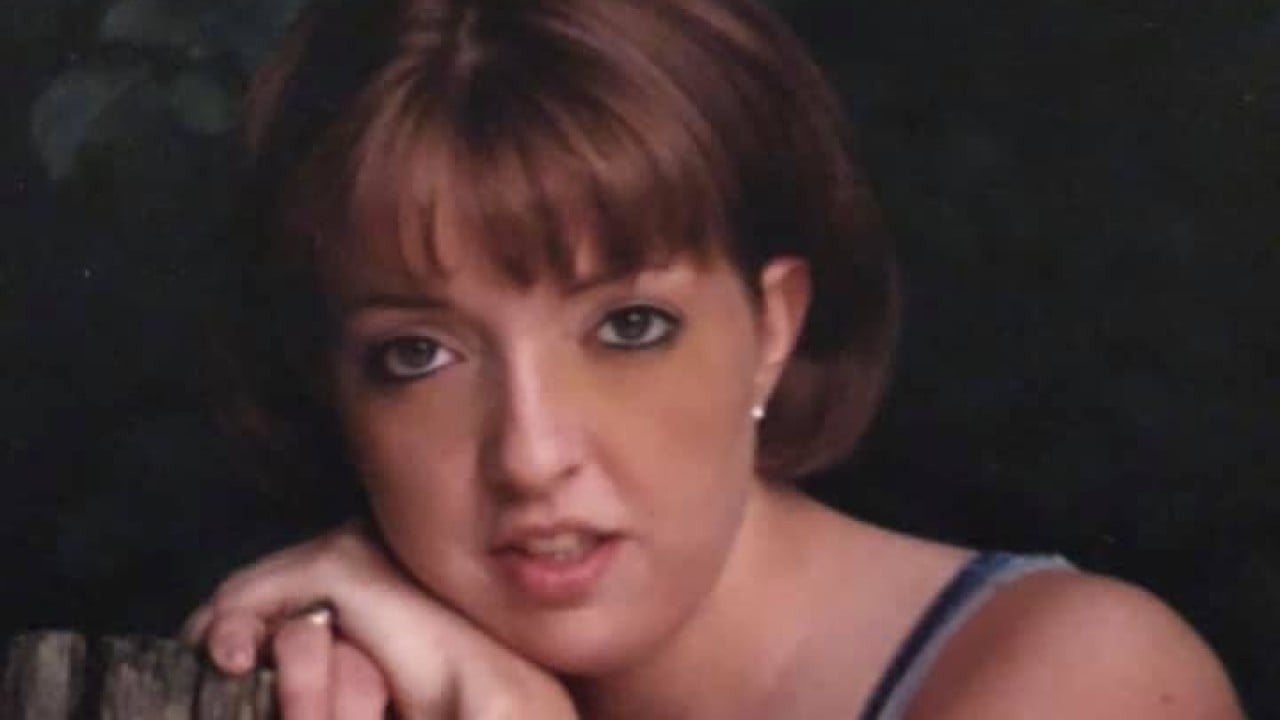 Stinnett & Lisa Montgomery had met online and exchanged emails about dog breeding; Stinnett expected Montgomery to pick up a dog from her place at the time of her murder. When Lisa Montgomery was found, the most shocking part of the story was revealed.

Miraculously, Lisa Montgomery was found with Bobbie Jo Stinnett’s prematurely born child alive & well. Stinnett had been eight months pregnant at the time of the jerry-rigged c-section, and her child managed to survive the less-than-professional procedure without a scratch.

The local sheriff’s criminal complaint stated that Montgomery lied to her husband about giving birth to the child, The New York Times reported. 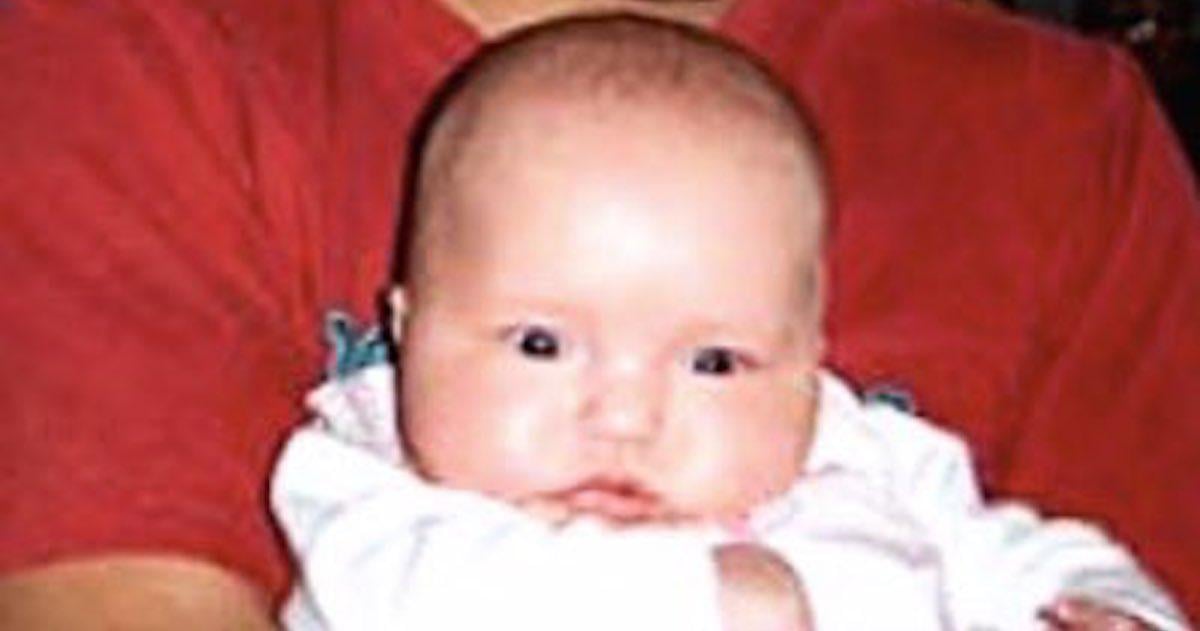 The bizarre & gruesome plot of Lisa Montgomery appears to have a deranged purpose; Sky News reported the abduction & murder was all a part of a plan to gain legal rights of her children. 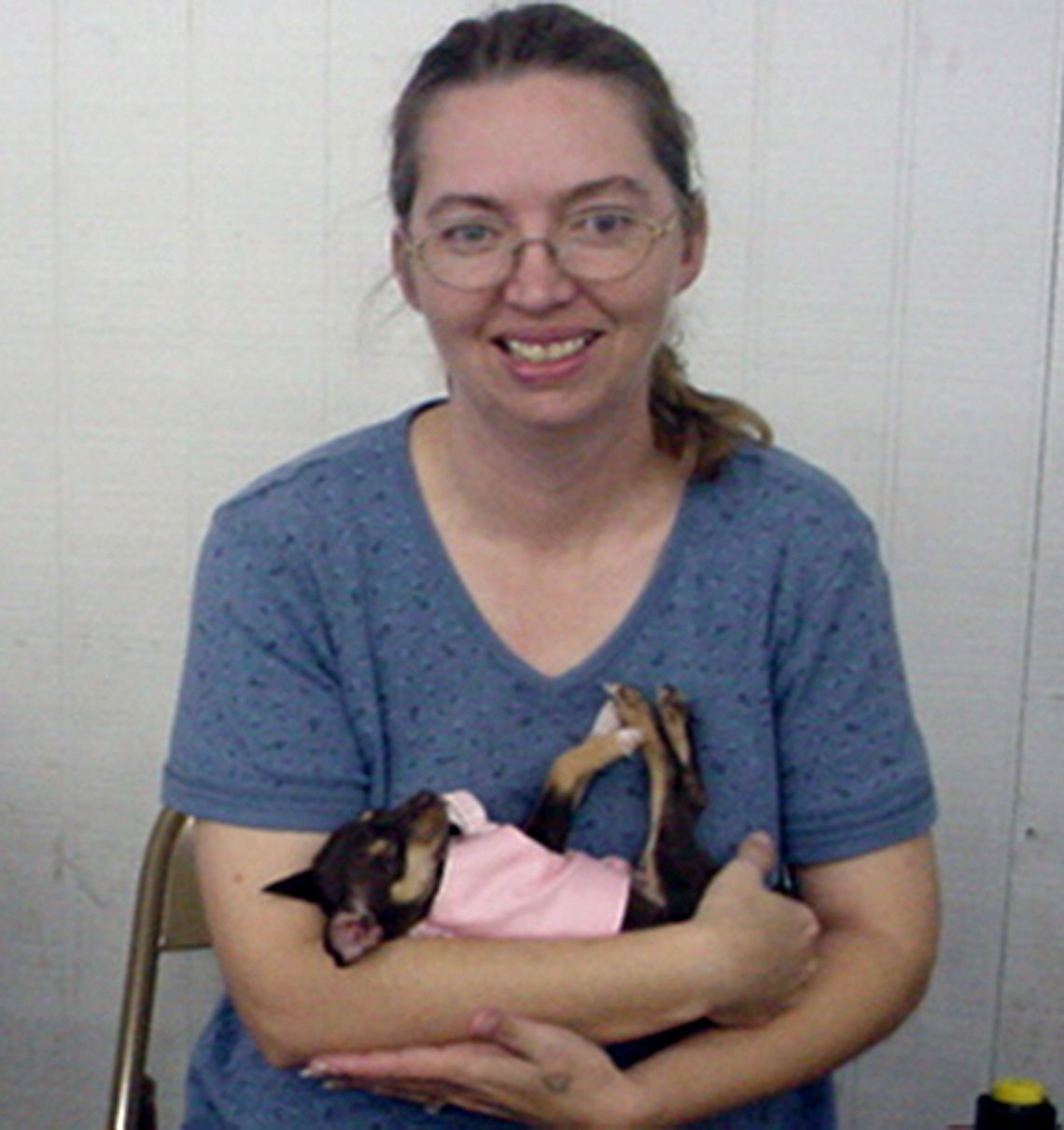 Lisa Montgomery is the eleventh person to be put to death by lethal injection since July, when federal capital punishment resumed in the U.S. after a seventeen-year hiatus. She waved her right to speak any last words, and her lawyer is quoted presenting her disgust with the decision to carry out the sentence.

Kelley Henry, Lisa Montgomery’s lawyer, made it clear who’s to blame regarding this uncommon death sentence. She is quoted stating that Lisa Montgomery, a “damaged & delusional” woman was put to death as a result of the “bloodlust of a failed administration” and that everyone “who participated in the execution of Lisa Montgomery should feel shame.”

This is no doubt a reference to President Trump’s support of capital punishment, and his administration’s resumption of federal capital punishment. Lisa Montgomery died at fifty-two, and will no doubt be remembered for her heinous crime. Bobbie Jo Stinnett was twenty-three at the time of her death and is survived by her child.