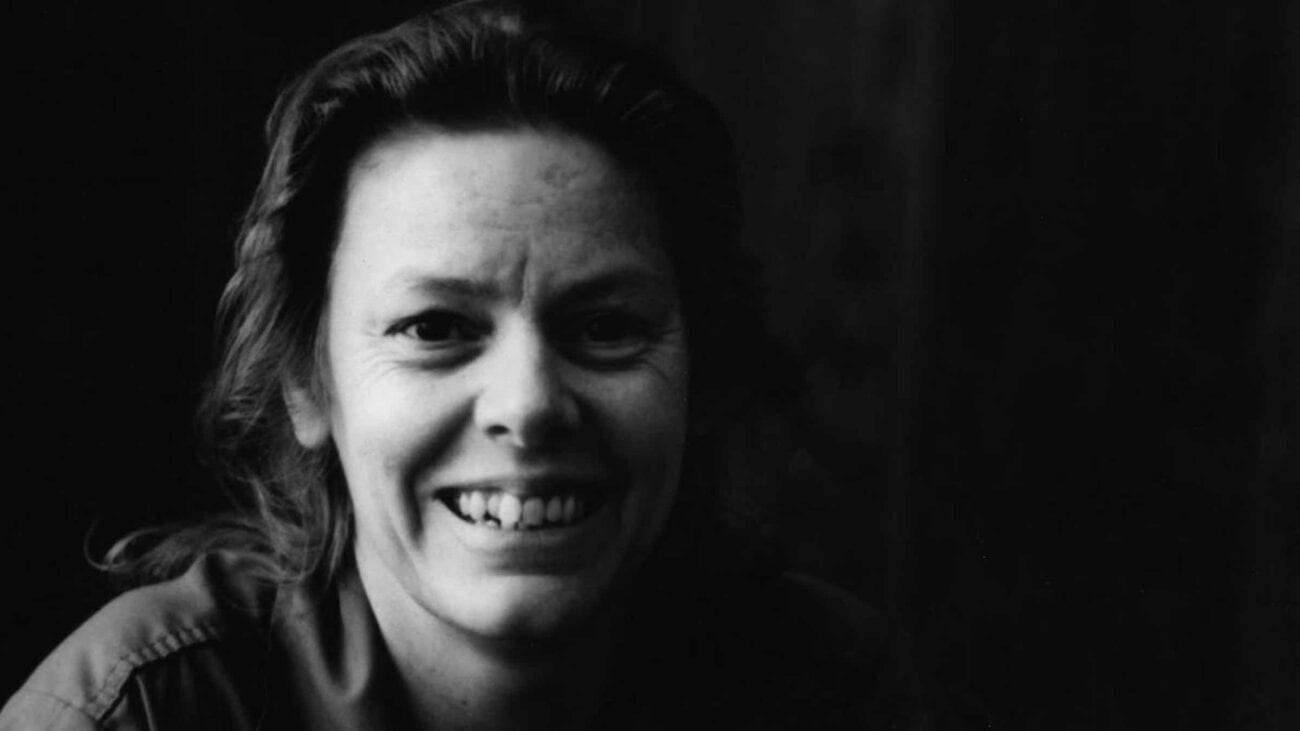 Aileen Wuornos: And other women who’ve gotten the death penalty

The death penalty: not exactly a cheery subject. Many countries still use the death penalty in their criminal justice system for people they consider to be egregious offenders.

Some places use the death penalty more liberally than others. Some people applaud the death of violent criminals, while others consider rehabilitation a more humane and civil option. The fact remains that many have been put to death over the millennia by various societies.

Here we’d like to tell you about some of the female offenders who received the death penalty in the United States.

Aileen Wuornos killed seven middle-aged men in Florida while engaging in sex work. She was sexually abused from a young age and used to a vagabond existence. At first, Wuornos claimed that she had shot all seven in self-defense, but after a while, she admitted to killing them in cold blood.

In the end, Wuornos was sick and tired of the back and forth that was involved with pleading her case. She spent a decade on death row before she fired her appeal lawyers and her death sentence was carried out. 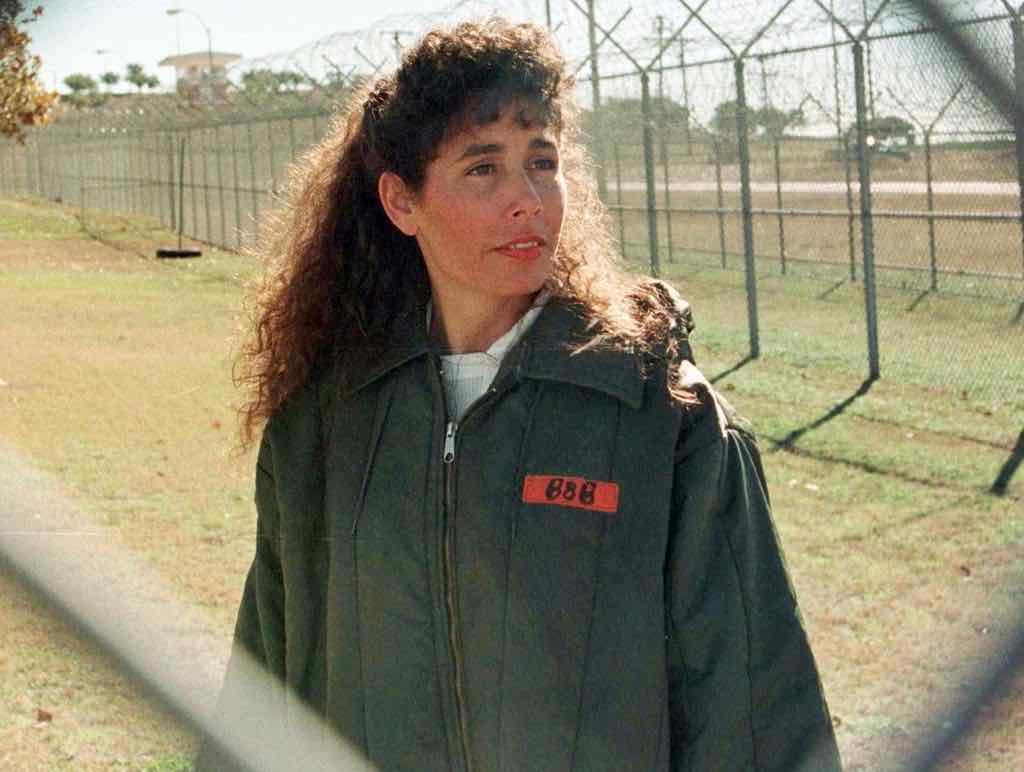 Talk about controversial. Tucker began hanging out with a group of bikers in her 20s and one day, she and two bikers decided to steal a motorcycle from another biker. During the robbery two people died. She, along with a man named Danny Garrett, were convicted of killing with a pickaxe.

During her stay in prison Tucker became an enthusiastic born-again Christian. It became international news when George W. Bush (then the governor of Texas) had to decide on whether to grant her request of clemency. Obviously, Bush did not give Tucker mercy in the end. Her sentence was carried out on February 3, 1998. 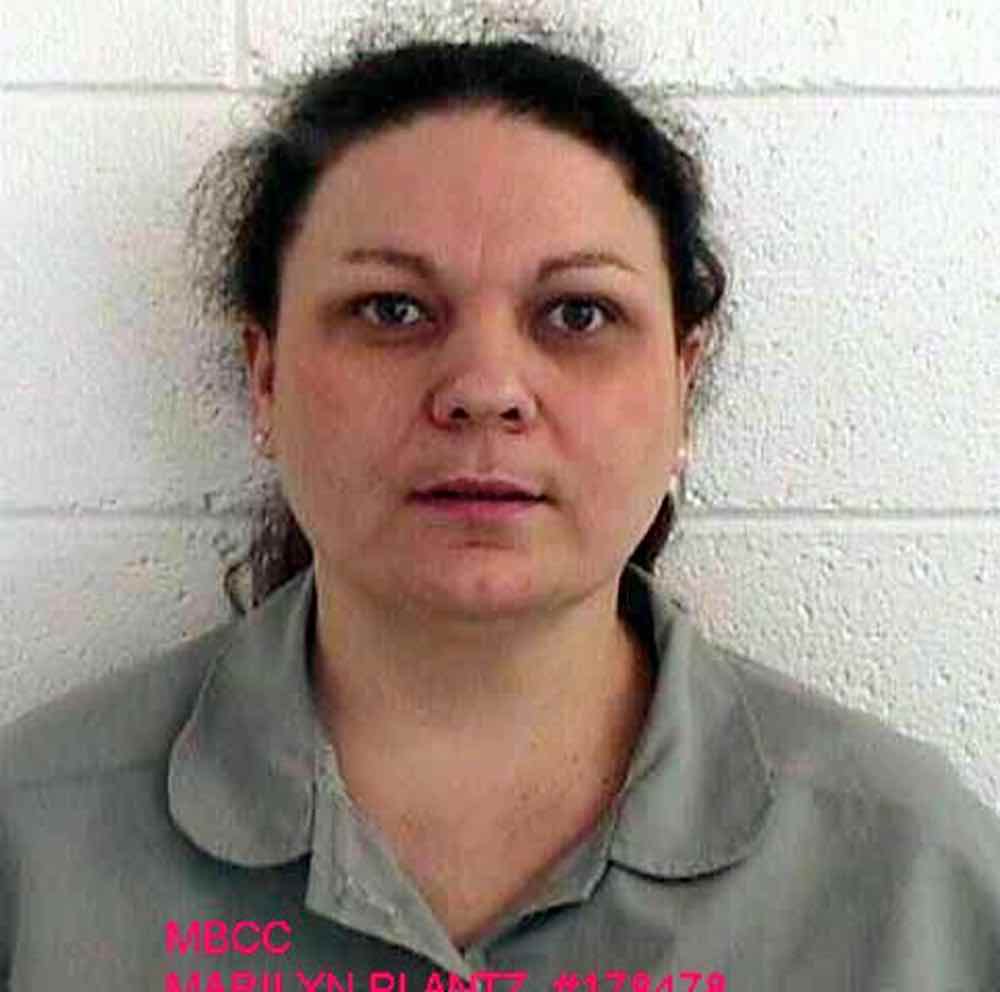 Plantz hired her teenage boyfriend and his friend to kill her husband so she could cash out a $300,000 life insurance policy. While she and the kids were asleep in bed, the two assaulted her husband with bats as he stepped in the door.

Plantz had a plan. She wanted to make it look like an accident so she told them to burn him. They doused her husband and his pickup truck in gasoline in a remote location and lit them on fire. How on Earth they expected that to look like a real accident, no one knows, but they were all convicted of murder. Plantz and her boyfriend have already been executed, but the friend, McKimble, pled to life when he testified against them. 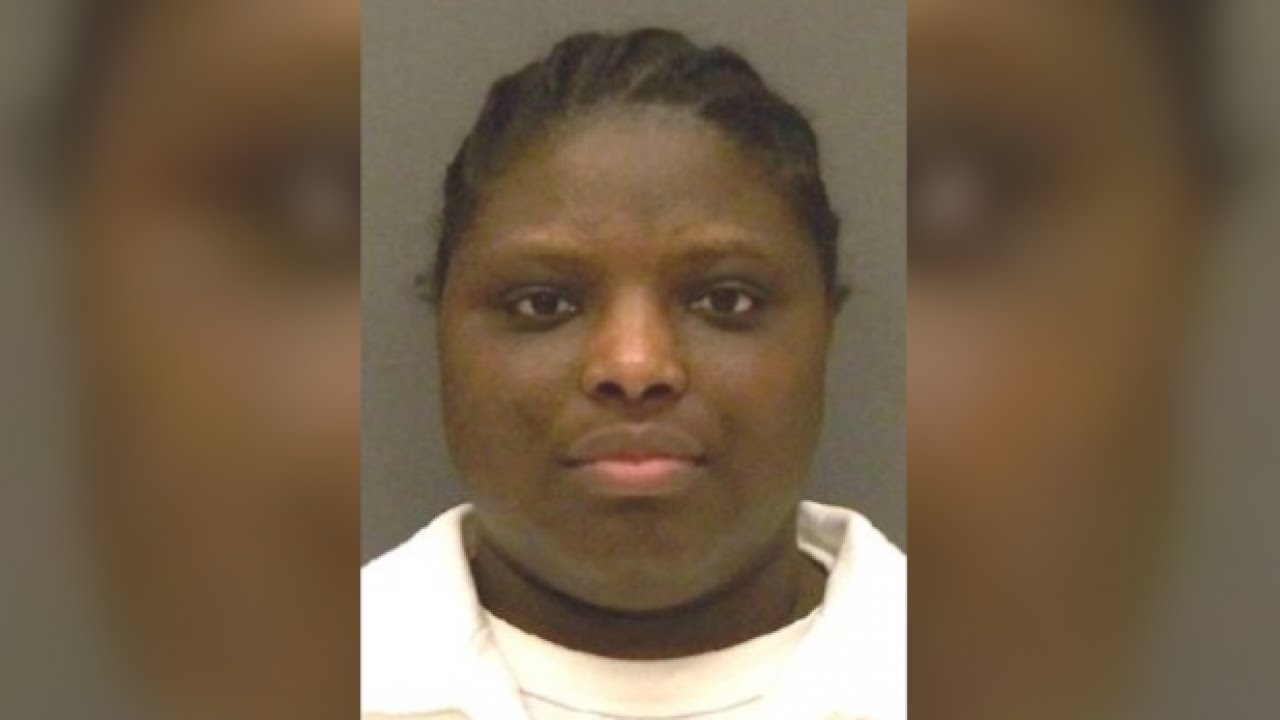 Some stories are simple, but it doesn’t make them any less tragic. Lisa Coleman was sentenced to the death penalty for starving her partner’s nine-year-old son, Davontae, to death. Coleman called paramedics to report Davontae’s difficulty breathing, but when they arrived it was clear that he had been dead for hours.

Davontae Williams’s body had more than 250 wounds on his body including a swollen split lip and disfigured ear. Ligature marks indicated that the young boy had been repeatedly restrained and coroners ruled the cause of his death to be malnutrition and pneumonia. Davontae was a shocking 35 pounds when he died. 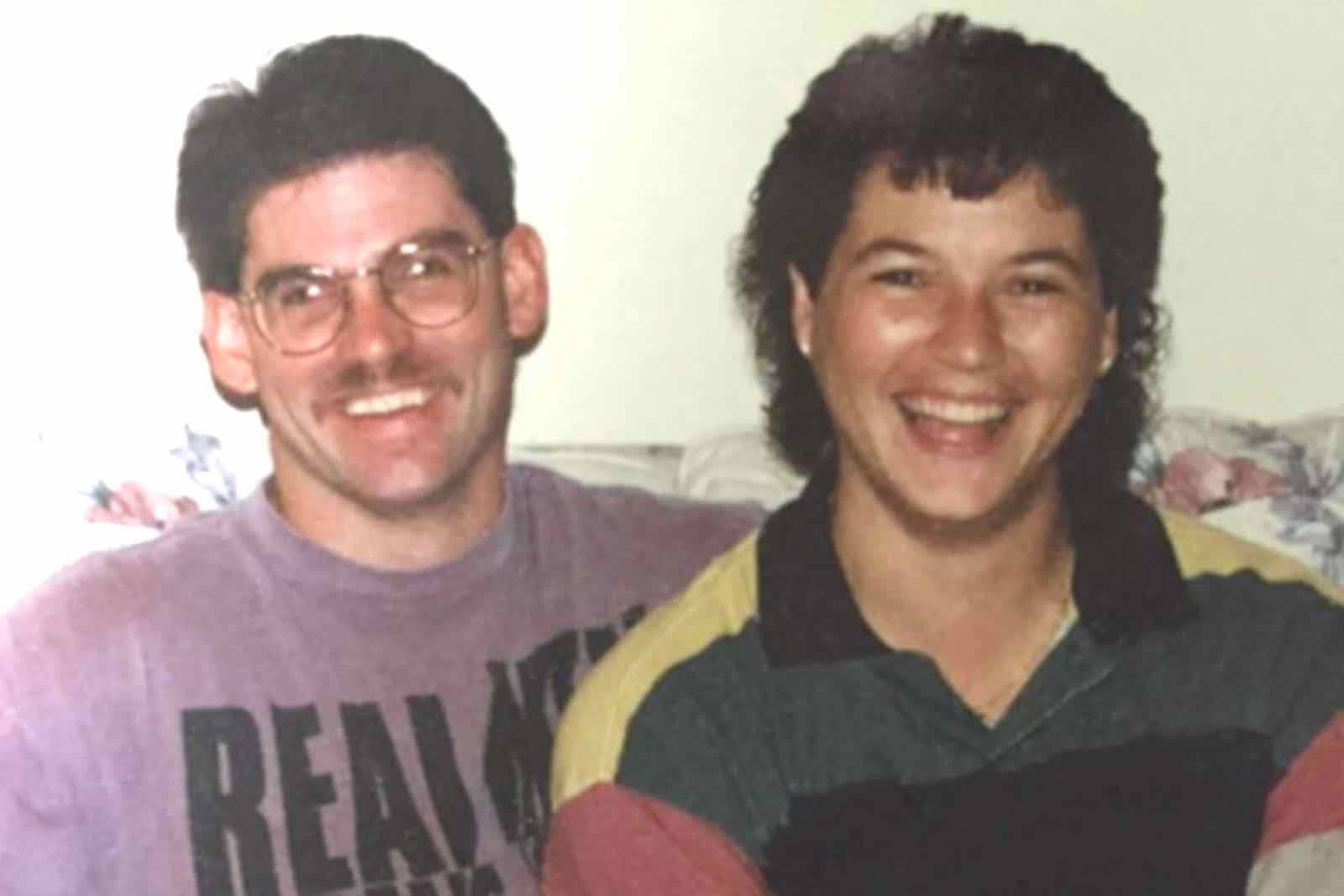 Gissendaner was sentenced to execution because she hired her boyfriend to kill her husband. While in prison, Gissendaner reportedly turned her life around. She inspired other inmates to better themselves and, if you can believe, even Pope Frances pleads for clemency on her behalf.

Alas, the state of Georgia did not relent on their death sentence. Gissendaner’s boyfriend was only sentenced to life in prison since he testified against her.
—

If the topic of the death penalty fascinates, you might want to check out the crime drama films Dead Man Walking and The Green Mile. They’re classics.