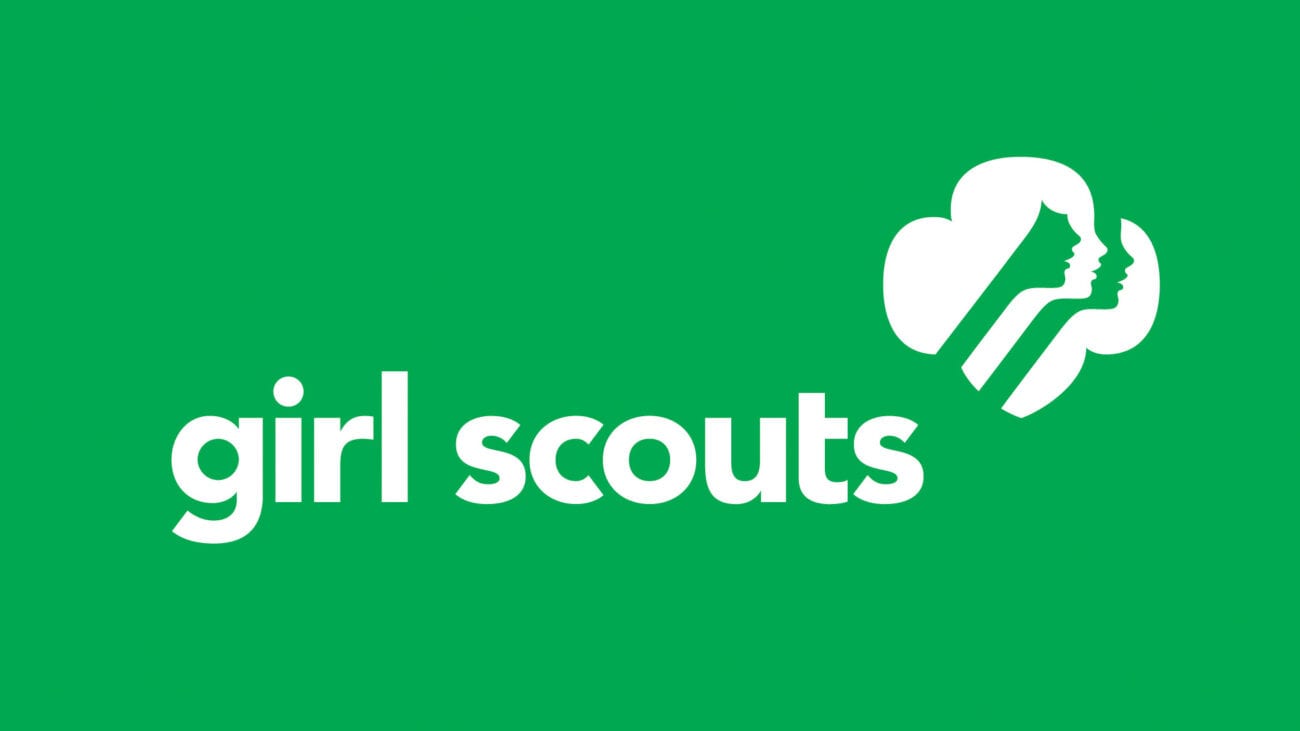 Even after decades of investigation, the true crime case of Oklahoma Girl Scout murders remains one of the state’s most infamous cold cases to date. The famed tragedy involves the rape & murder of three young girls. The girls were brutally murdered on the first night of what should have been a fun-filled week of learning at Camp Scott, and the perverse killer is still on the loose decades after their atrocities.

On June 12th, 1977, eight-year-old Lori Lee Farmer, nine-year-old Michele Heather Gus, and ten-year-old Doris Denise Milner, left to spend two delightful weeks at Camp Scott. The girls kissed their parents goodbye, unaware of the fact that they would never see them again. At the campsite, the three girls who had met each other for the first time earlier that day were allotted the same number eight tent.

The three seemed to have developed a bond quickly without knowing that the fateful tent would forever tie them to one another through a series of grisly tragedies. Located in the Kiowa unit, their tent was the farthest from the Camp Counselor’s tent and was partially obscured by the showers for the camp. In the evening, the campers along with Lori, Doris, and Michelle retreated to their tents early due to bad weather. 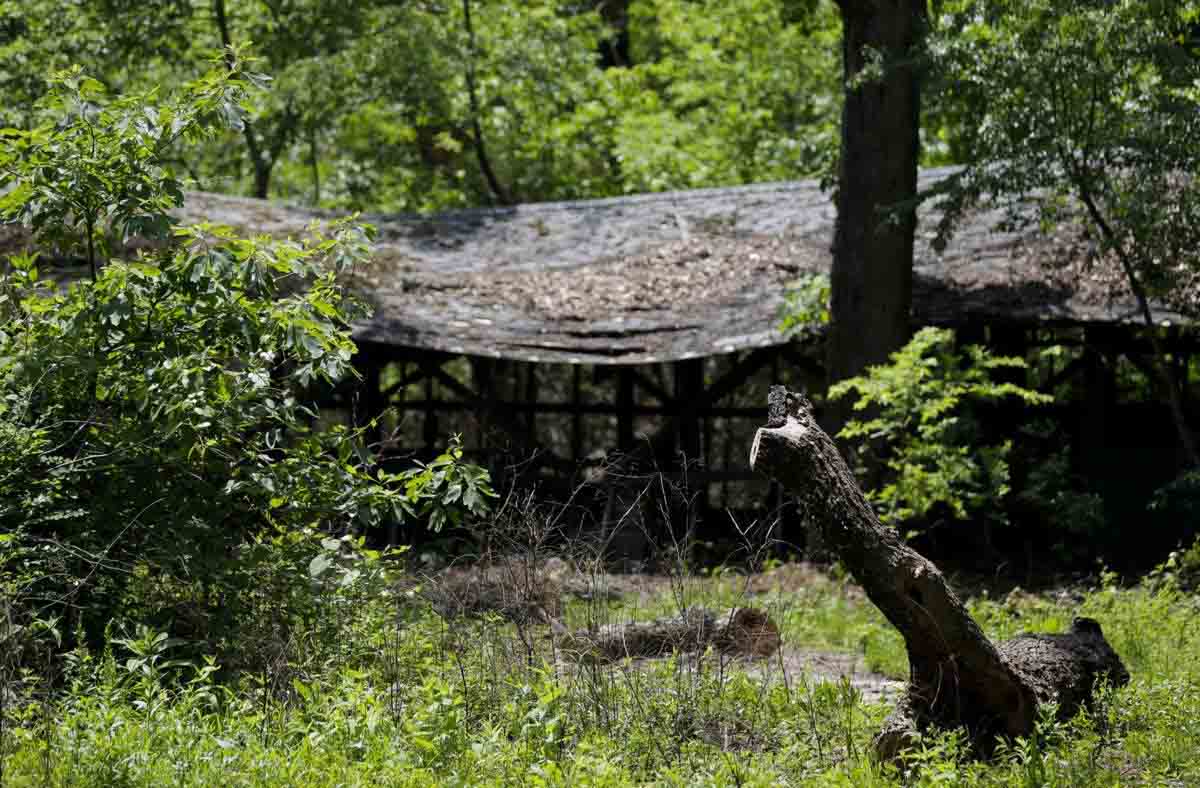 With excitement running high on the first night at camp, all the girls were frolicsome throughout the night and even engaged in little horseplay with their flashlights before settling down for the night. “The first day is exhausting”, one of the camping counselors told Tulsa World. “You are wiped out from the sun and the excitement and the girls”.

The constant hubbub of excited girls along with the cacophony of thunderstorms made it very hard to listen to the screams of help Lori, Doris, and Michelle would have made when the killer entered their tent and mercilessly beat them to death. 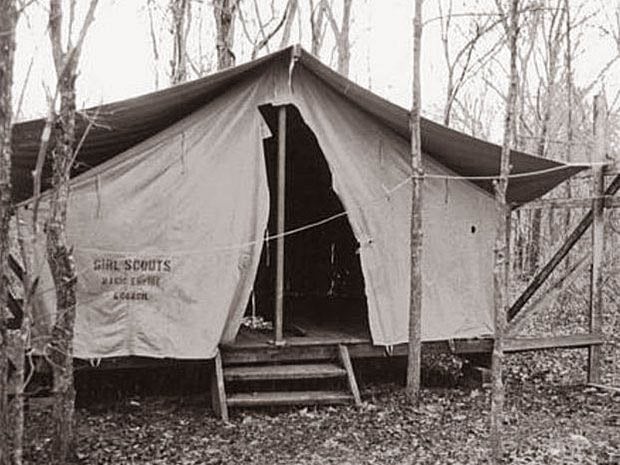 On the fateful morning of June 13th, 1977, a camp counselor on her way to the shower found a girl’s body in her sleeping bag in the forest. Soon, the bodies of all three girls residing in tent number eight were discovered about 150 yards from their tent left on a trail leading to the showers. The news sent shock waves around the city and the campers were immediately sent back home.

Upon subsequent testing, it was revealed that the killer had raped, bludgeoned, and strangled the poor girls whose only fault was that they were assigned a secluded tent. Upsettingly, less than two months before the murders, there had been another shocking activity that should have warned the officials to ramp up security measures, but they failed to do so. 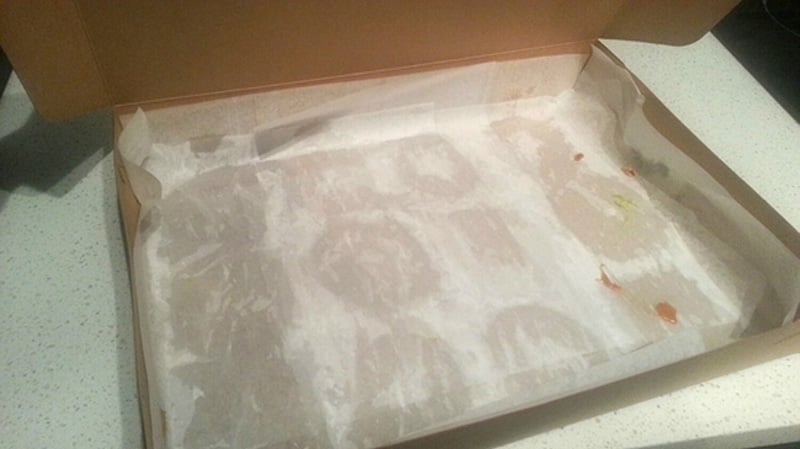 During an on-site training session, somebody had ransacked the cabin of a camp counselor, leaving behind a threatening note inside an empty doughnut box that stated in capital letters, “We are on a mission to kill three girls in tent one”. The administrators didn’t take the note seriously and treated it as a prank which was a major oversight on their part.

Had they taken proper action, it could’ve probably prevented the three girls from being murdered. Safe to say, the horrifying killings chipped away the reputation of the camp which eventually shut down. 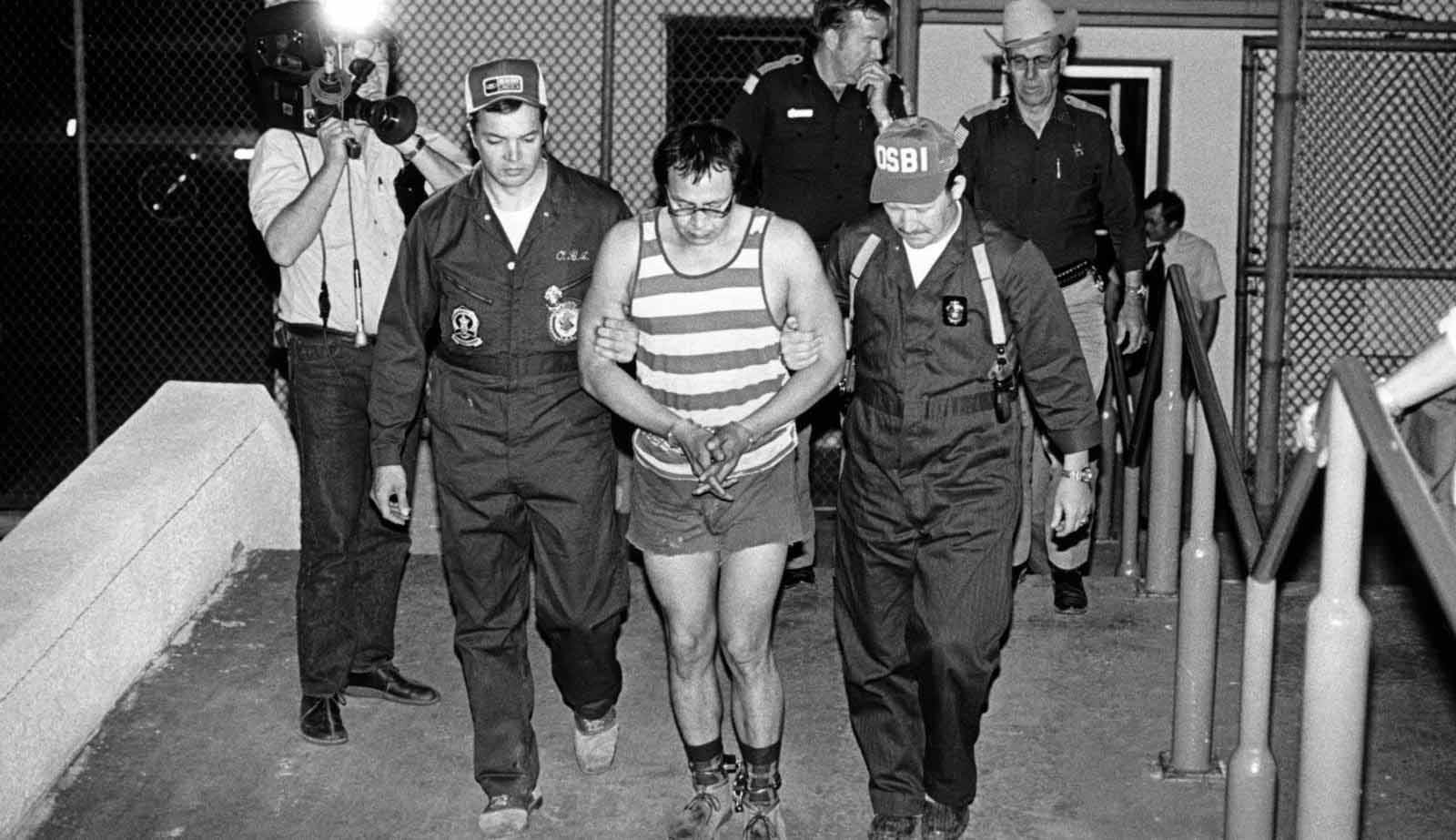 The terribly shocking news of June 13th, 1977, incited an extensive manhunt. The police ultimately found a man called Gene Leroy Hart, a thirty-three-year-old Cherokee Indian who they thought was the murderer. He was an escaped inmate who had been convicted of kidnapping & raping two pregnant women as well as four counts of first-degree burglary.

Although the local sheriff pronounced himself “one thousand percent” certain that Hart was guilty, the prosecution failed to link him to the three murders at Camp Scott and the local jury had to acquit him.

In the last four decades, the notorious true crime case of Oklahoma Girl Scout murders has inspired several documentaries & true crime shows but the investigators still haven’t figured out the answer to this true crime case’s most mulled over question – who killed three Girl Scouts? 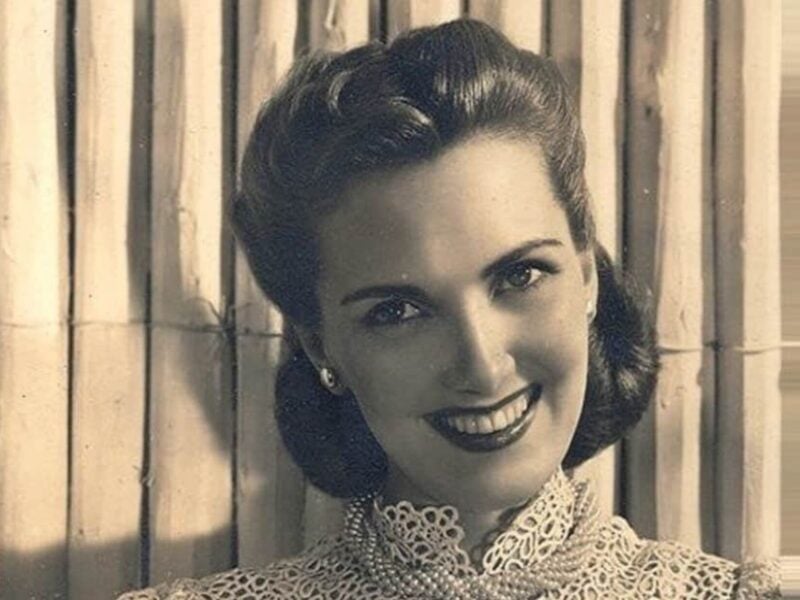