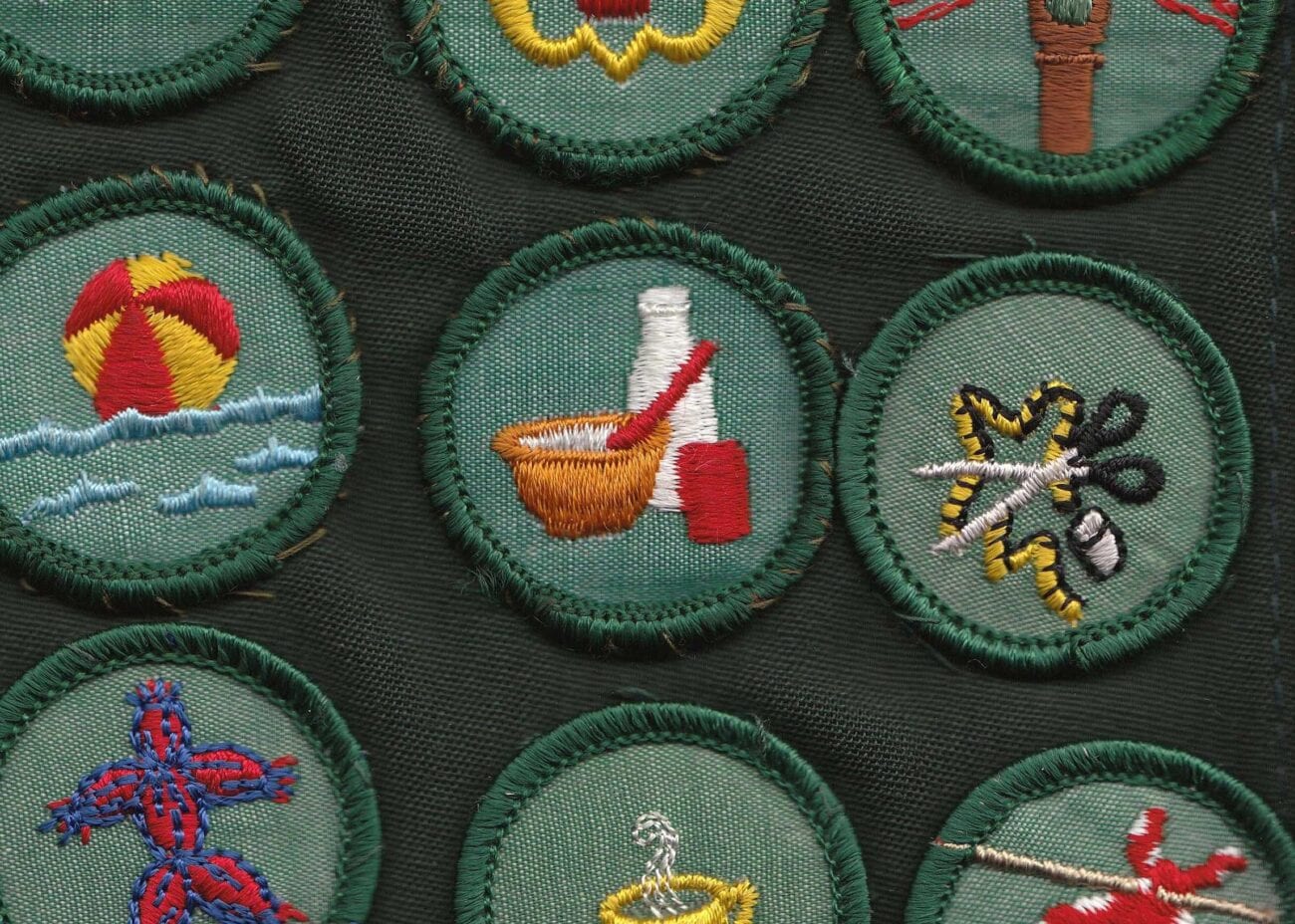 Are the Girl Scouts of America a hotbed of sexual abuse?

Weiss-Russell was able to file this lawsuit thanks to the extension to the Child Victims Act, which has been of great importance to survivors of other cases of assault such as convicted pedophile Jeffrey Epstein’s victims. 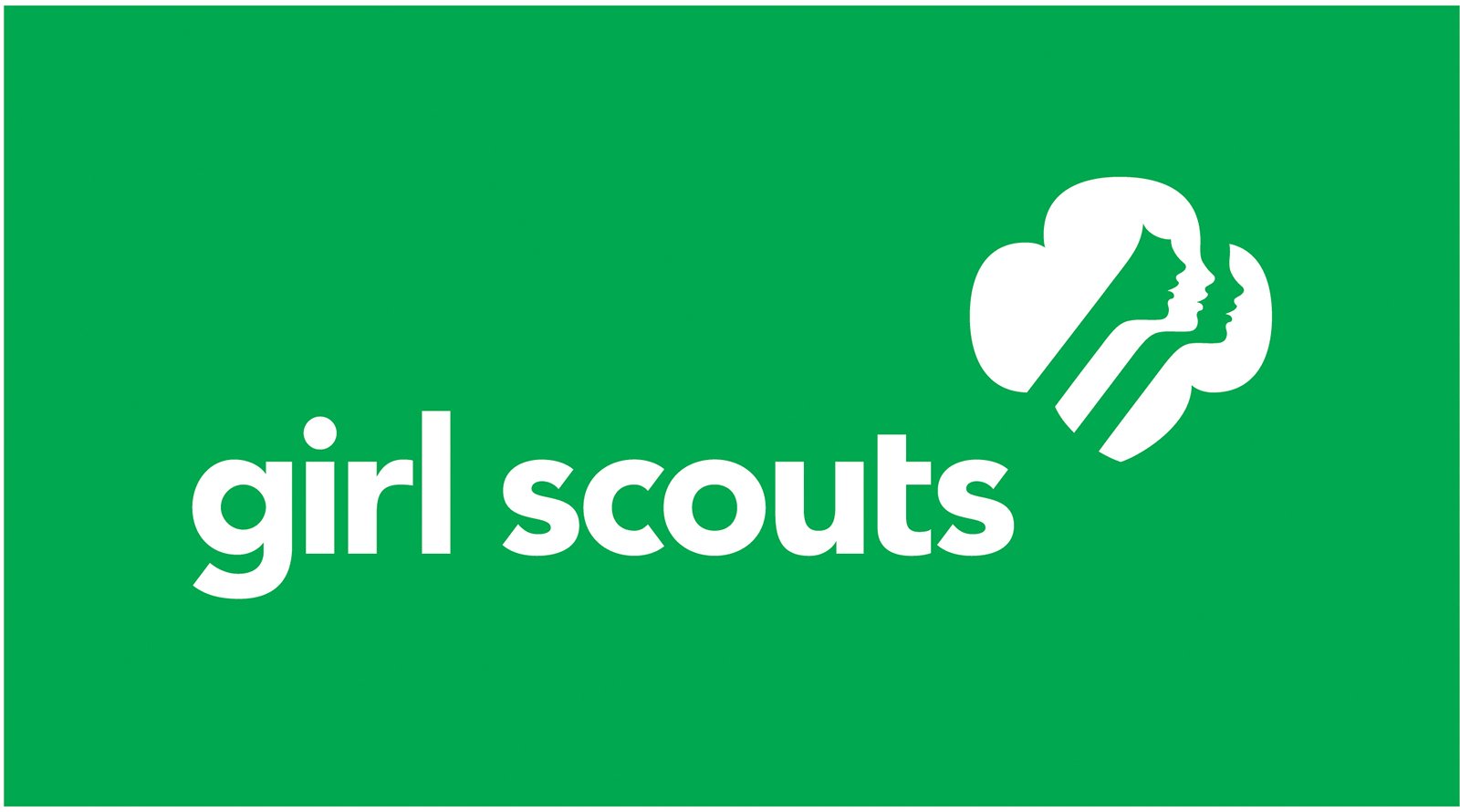 When Alice Weiss-Russell was eleven years old, she began undergoing sexual abuse at Girl Scout meetings. According to Weiss-Russell, her co-troop leader’s husband joined meetings as a volunteer and sexually abused her on multiple occasions.

The meetings were held in a church basement; Weiss-Russell reports being abused in the basement’s bathroom. There, the abuser made the young girl touch him sexually, which eventually escalated to rape.

According to her testimony, Alice Weiss-Russell approached her troop co-leader to inform her of her husband’s behavior. However, Weiss-Russell’s testimony was ignored, and the abuse continued for years. 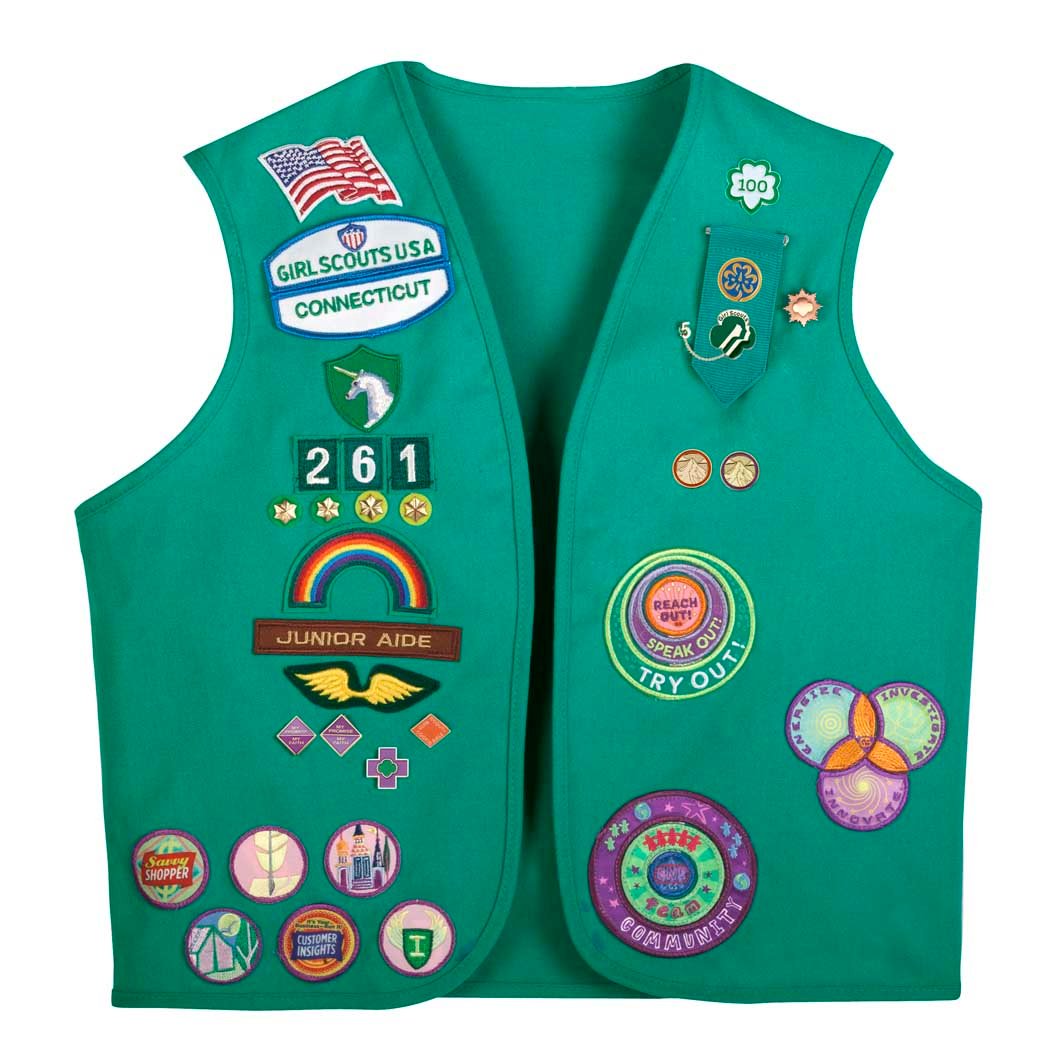 Weiss-Russell is now forty-eight years old and living in Syracuse, NY. She reported seeing her abuser regularly, as he lives near her current address. On one occasion, she recalled this man tapping on her shoulder to get her attention while she was at a gas station.

The Girl Scouts issued a statement that they’re aware of the lawsuit. “At Girl Scouts, there is nothing we take more seriously than the safety and wellbeing of our girls, and we maintain rigorous safety protocols. We are looking into this complaint and will address the matter with the utmost care and concern.”

As a result of the longstanding pattern of abuse she experienced, Alice Weiss-Russell expresses fear at having to be confronted with her old abuser. She mentions feeling let down by the Girl Scouts organization for ignoring her testimony. 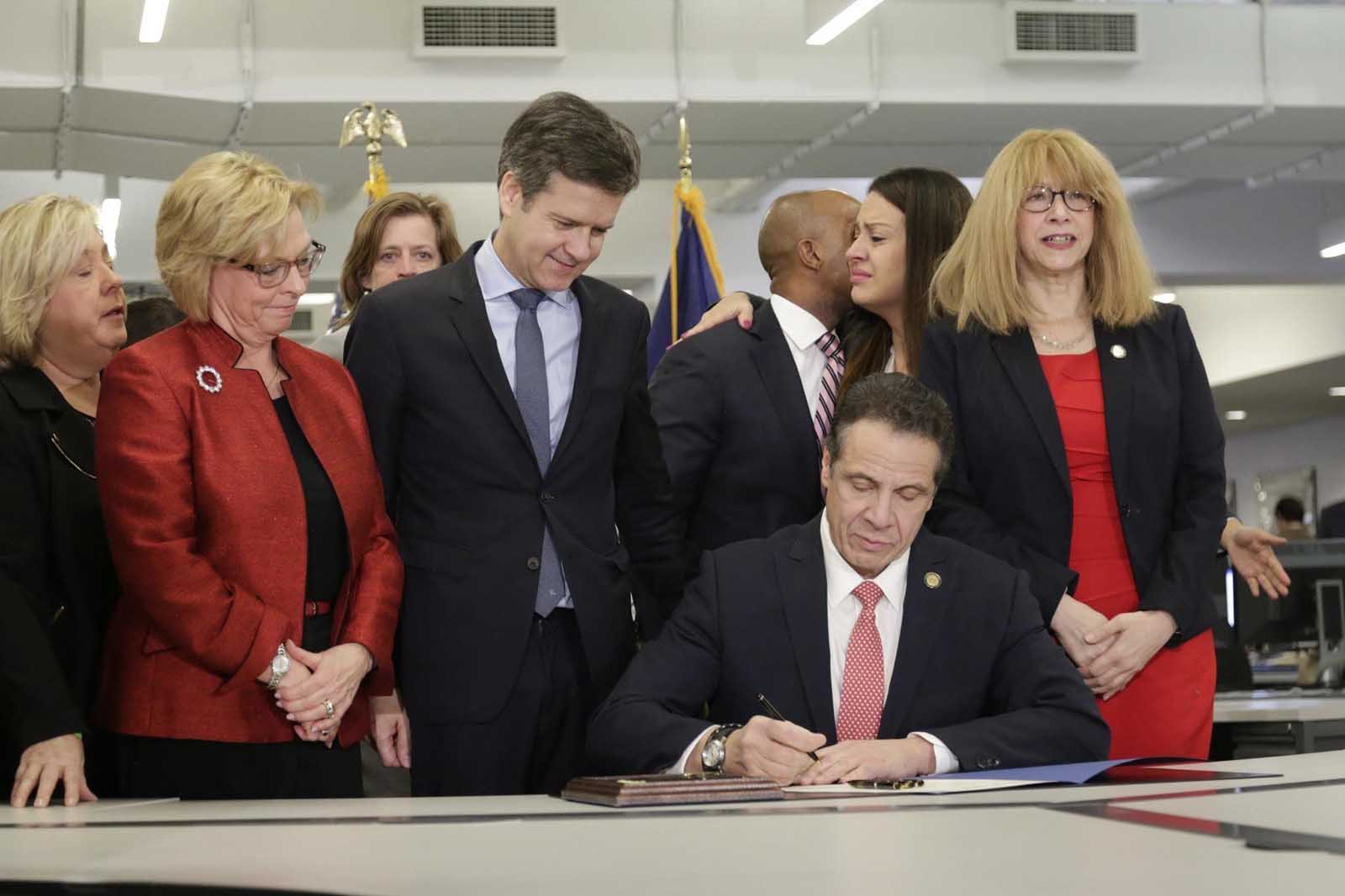 Thanks to the U.S. Child Victims Act, victims who suffered abuse under the age of eighteen can still bring a civil action, even if the abuse happened many years ago. The law allowed those up to the age of twenty-three to file a lawsuit for abuse suffered during childhood.

With the previous limitations, victims were able to seek monetary compensation by filing a lawsuit up to one year after the Child Victims Act was approved. Since the bill was passed in February of last year, survivors of abuse only had up to the beginning of 2020 to file their lawsuits. 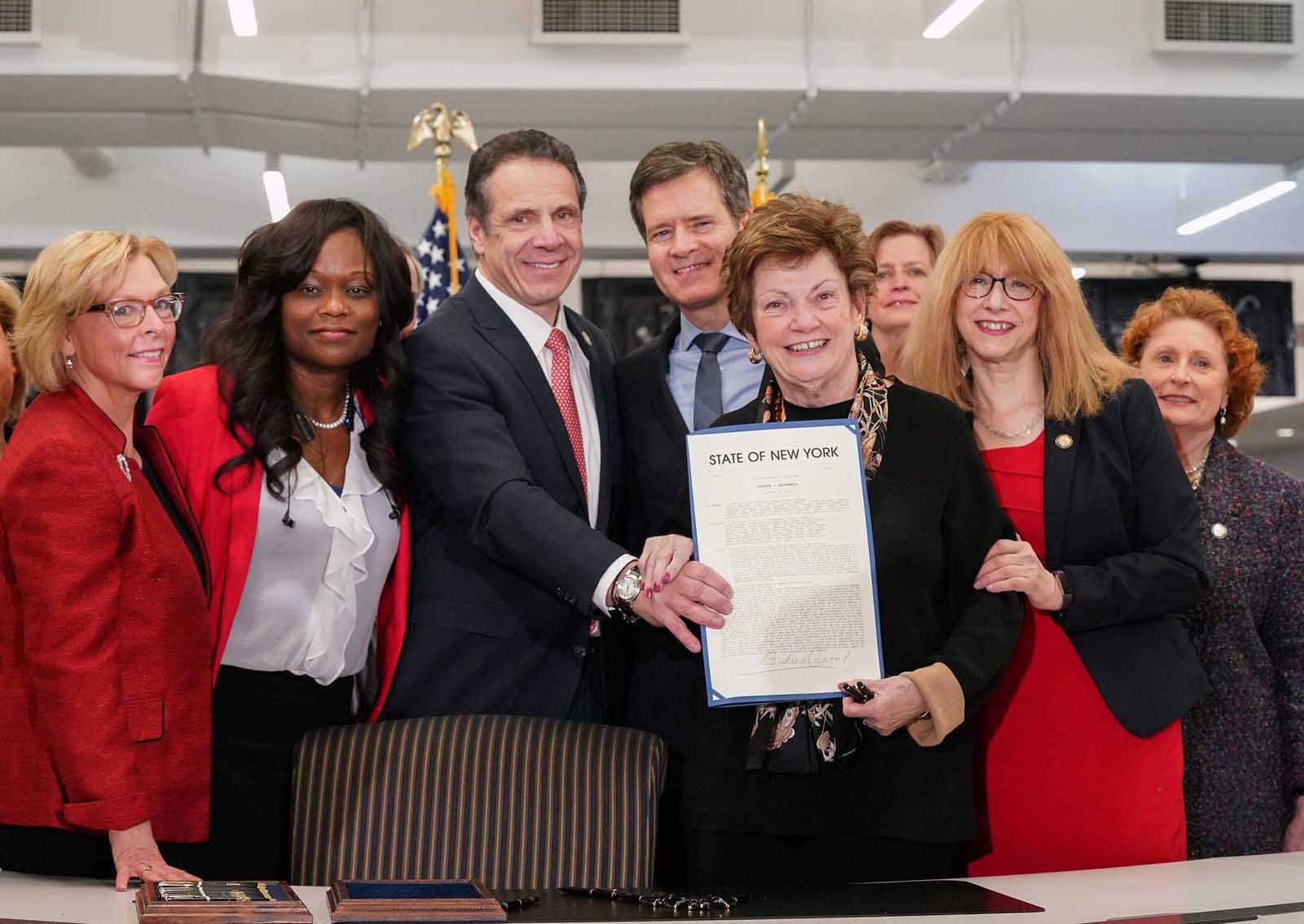 The webpage for the New York Child Victims Act states the following: “The law provides for the look back period to open six months from when the bill was enacted and will remain open for one year. This means, the look back period will open six months from now and remain open for a year. So, you will have until March 14, 2020,to file a civil claim against your perpetrator and the institution that harbored them.”

Due to the pandemic, a new extension was granted giving people an additional year to file lawsuits for sexual abuse. This means the new deadline to submit a lawsuit is August 14, 2021.

So far, hundreds of lawsuits have been filed under the Child Victims Act. Most notably, other lawsuits were made against the Catholic Church for cases of pedophilia. A number of Catholics have opposed the extension lookback window, as it could damage the Church’s public image or even lead to bankruptcy.