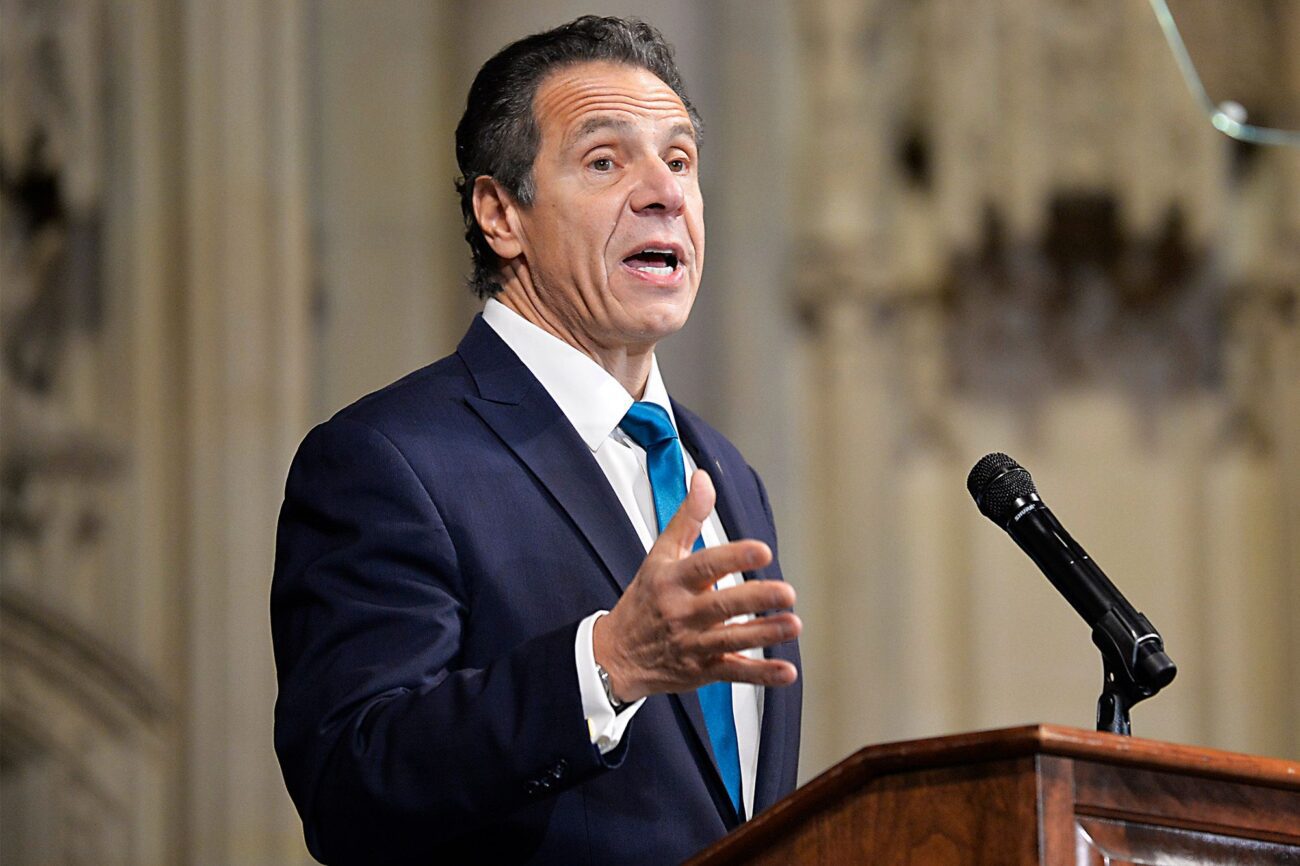 Many will remember Andrew Cuomo’s time as the Governor of New York, having served that position since 2011. The sixty-three-year-old former governor is a member of the Democratic Party and also a public figure who has faced much scrutiny during his time serving as the fifty-sixth Governor of New York, especially given his response to the current pandemic in which NYC saw itself as one of the major “epicenters” in 2020.

Naturally, Andrew Cuomo was able to lock in on a major advance for a new book which was released during fall 2020, estimated at just around seven figures. Of course, publishers love to capitalize on their celebrity-like political figures, so it’s no surprise that Cuomo, who has been in the headlines for over a year now for multiple reasons, was able to land a stellar book deal of his own. But how did it affect his net worth?

Well, unfortunately for the former governor, Andrew Cuomo did ultimately resign from his position in August after an onslaught of sexual assault allegations were placed against him. An investigation was launched by the state attorney general’s office, which found that Andrew Cuomo had sexually harassed eleven different women. Wow. Will this cause Andrew Cuomo to lose all of his net worth? Not if his book keeps selling. 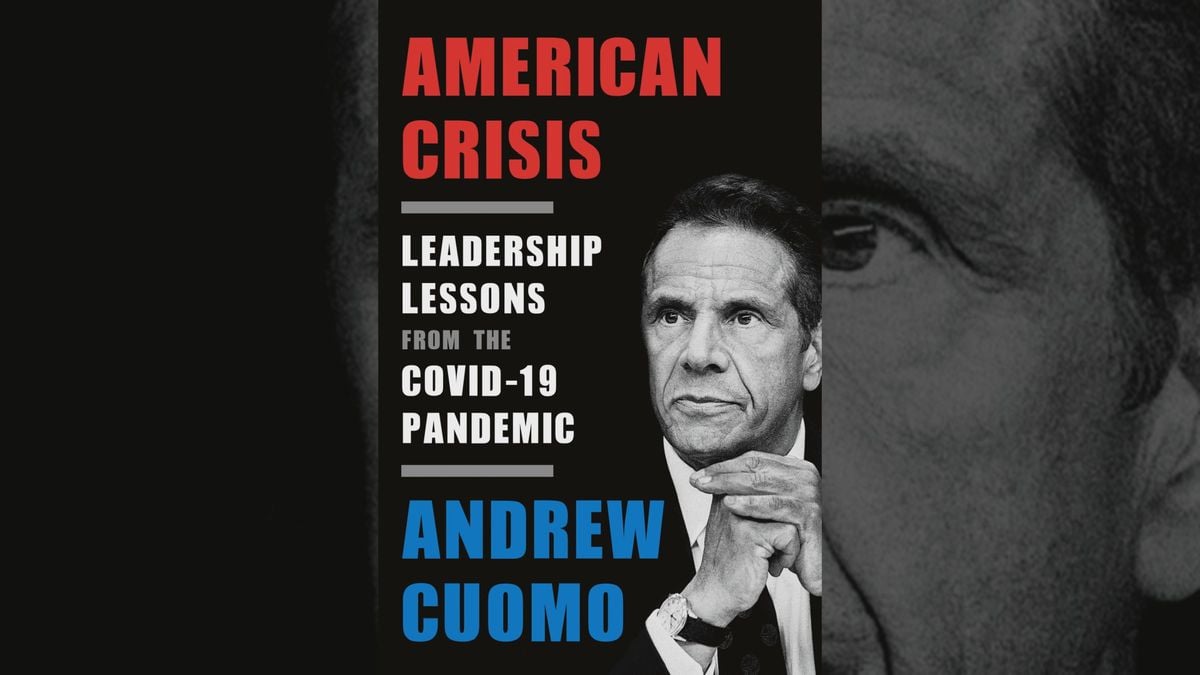 Andrew Cuomo, whose popularity skyrocketed with some during the start of the global pandemic inMarch 2020, was able to land a major book deal worth seven figures not long ago, as publishers negotiated a deal with Cuomo in a move that can only be compared to “striking while the iron is hot”.

However, reports of Cuomo’s book, which debuted on October 13th, 2020, and its sales reportedly tanked amid mounting allegations of inappropriate sexual behavior. A BookScan rep confirmed with the New York Post that “the title’s sales have dropped, and for context, this is not reflective of a larger market trend.” Let’s not travel down that rabbit hole and instead let’s focus on the man’s net worth, which may be taking a hit. 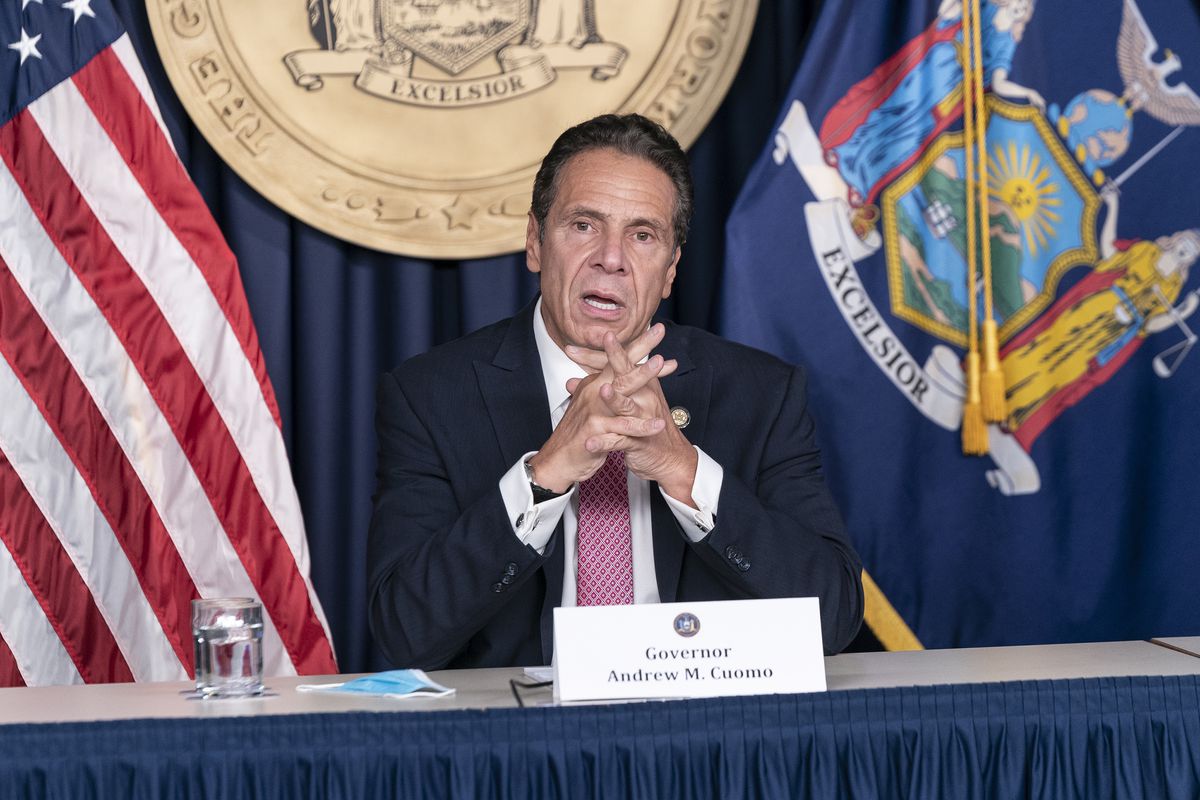 So, just what is Andrew Cuomo’s net worth? Celebrity Net Worth reports that Andrew Cuomo has a current net worth of $5 million. As the former Governor of New York, Andrew Cuomo made an average annual income of $200,000, which means that he must rely on other avenues in order to get to that impressive seven-figure number.

But can a book deal really bring in this much scratch? As it turns out, Andrew Cuomo did make over a million dollars between 2004-2005 while he worked as a real estate advisor to tycoon Andrew Farkas. As well, a 2015 disclosure shows that he made an additional $650,000 in book royalties from his previous projects. However, expect this trend of book sales to continue to fall for this once NYC governor given the allegations.

Equally, a “Cuomo being in hot water” is not an uncommon headline these days, as Andrew’s younger brother, CNN’s Chris Cuomo, has been under the gun all year as he was faced with the difficult task of both defending his older brother while reporting on a major media outlet. Andrew Cuomo’s time is no doubt fading from the limelight, and we’ll be curious to see if his wallet shrinks alongside his once-great spotlight.