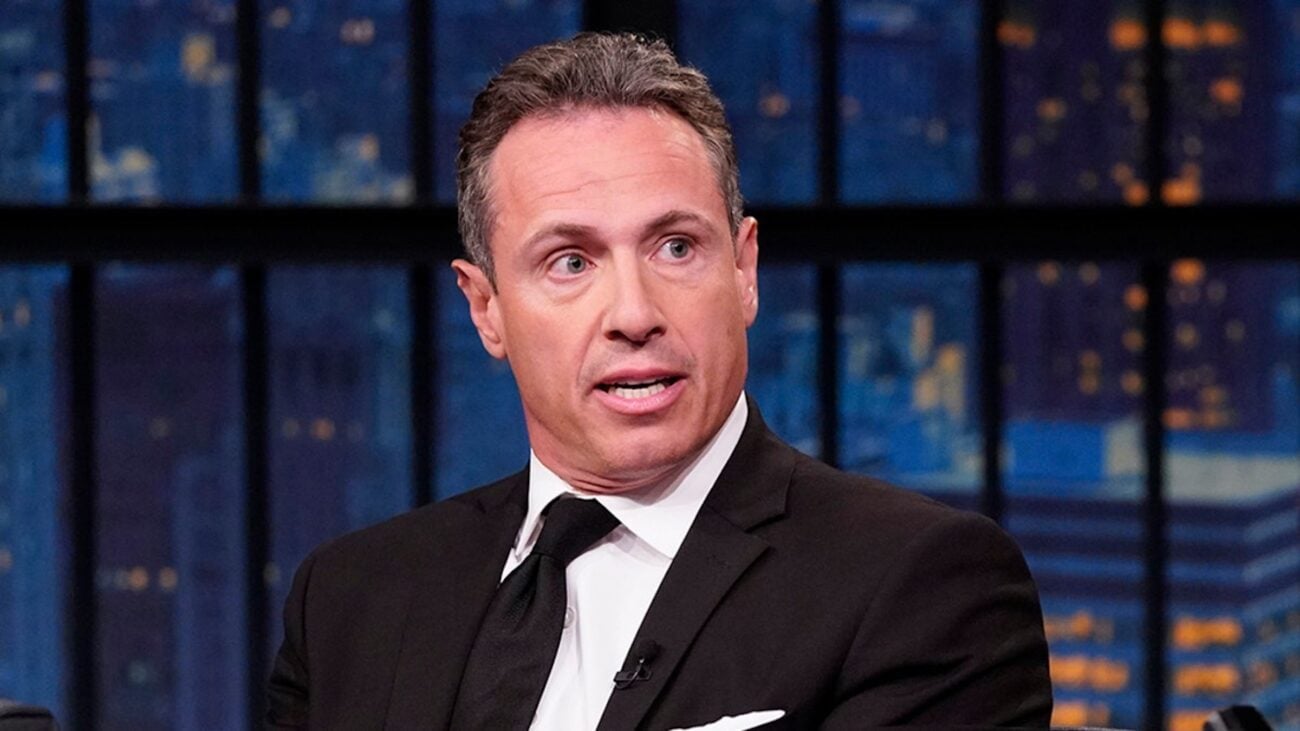 Chris Cuomo is in hot water and all of Twitter has plenty of insight to bestow. Shelley Ross, a former executive producer for ABC, has released an article to the New York Times detailing an alleged sexual harassment incident with Chris Cuomo.

Ross wrote that at a work party in 2005, Cuomo had grabbed her buttocks in front of everyone, even her husband. After the couple left, Cuomo sent an email explaining his apology to Ross & her husband.

As the claim has clearly shocked countless fans & haters alike, Twitter is brimming with condolences for Shelley Ross and downright disgust with Chris Cuomo. Here are some of the top opinions about the scandal on Twitter.

This is a very powerful opinion piece. I commend Shelly Ross the for having the courage to write it. I’m not as hopeful that Chris Cuomo will change, though. He advised his brother about his sexual harassment accusations and his employer allowed it. https://t.co/kH631DJPy5

Dean, a meteorologist & New York Times bestselling author, praised Shelley Ross for what must’ve been a difficult decision to make on revealing the alleged incident.

After Chris Cuomo grabbed a woman's ass in 2005, he wrote her an email apologizing…to her husband. https://t.co/raGoA5SmoN pic.twitter.com/0kiwbTYnj3

The email, which Ross presented in her article on the incident, details a more sincere apology to Ross’s husband rather than her.

Accountability needed from both political parties

Although many Republicans may be rejoicing in this news, it must be remembered that both parties have major figures involved in sexual assault allegations and should all be held accountable.

Wow. All dirt bags. All of them. https://t.co/eHMDRjHu9e

Chris Cuomo being accused of sexual harassment is the plot twist that EVERYONE saw coming, and yet it makes it no less enjoyable to watch.

Although Chris Cuomo was scrutinized for advising his brother Andrew’s sexual harassment scandal, many didn’t want to believe that these allegations could be true.

Of course we have a criminal justice system and due process is of Paramount importance.
But when, in writing, Chris Cuomo admittedly groped a woman in front of her spouse
… husbands are supposed to kick asses.

Can we all agree on this one?

It looks like being a creep is part of being a Cuomo.

Chris Cuomo should be FIRED immediately!

Although Ross wrote in her article she’s not seeking for Cuomo to be fired, many feel that that’s exactly what should happen to the disgraced CNN reporter.

both of the cuomo brothers were raised in a political dynasty that taught them the same typical, boring lesson that with enough power and influence you can basically do whatever you want, and every minute of their careers reflects this https://t.co/FB1SFTYxD8

Runs in the family

This blogger & writer couldn’t help but compare the brother’s similar disposition and increasing scandals. It seems that the tale of influential men abusing their power never ends.

Listen here, I know it may be an unpopular position and I may be taking a risk in saying this…
But by God, I don’t tolerate GRABBING WOMENS ASSES in the workplace. #ChrisCuomo

This may be a hot take, but shouldn’t we all disagree with workplace harassment?

Italian should not be an excuse

“Italian” does not equate to “pervert”.

What do you think about the Chris Cuomo sexual harassment allegation? Share the best thoughts & memes on Twitter in the comments below!