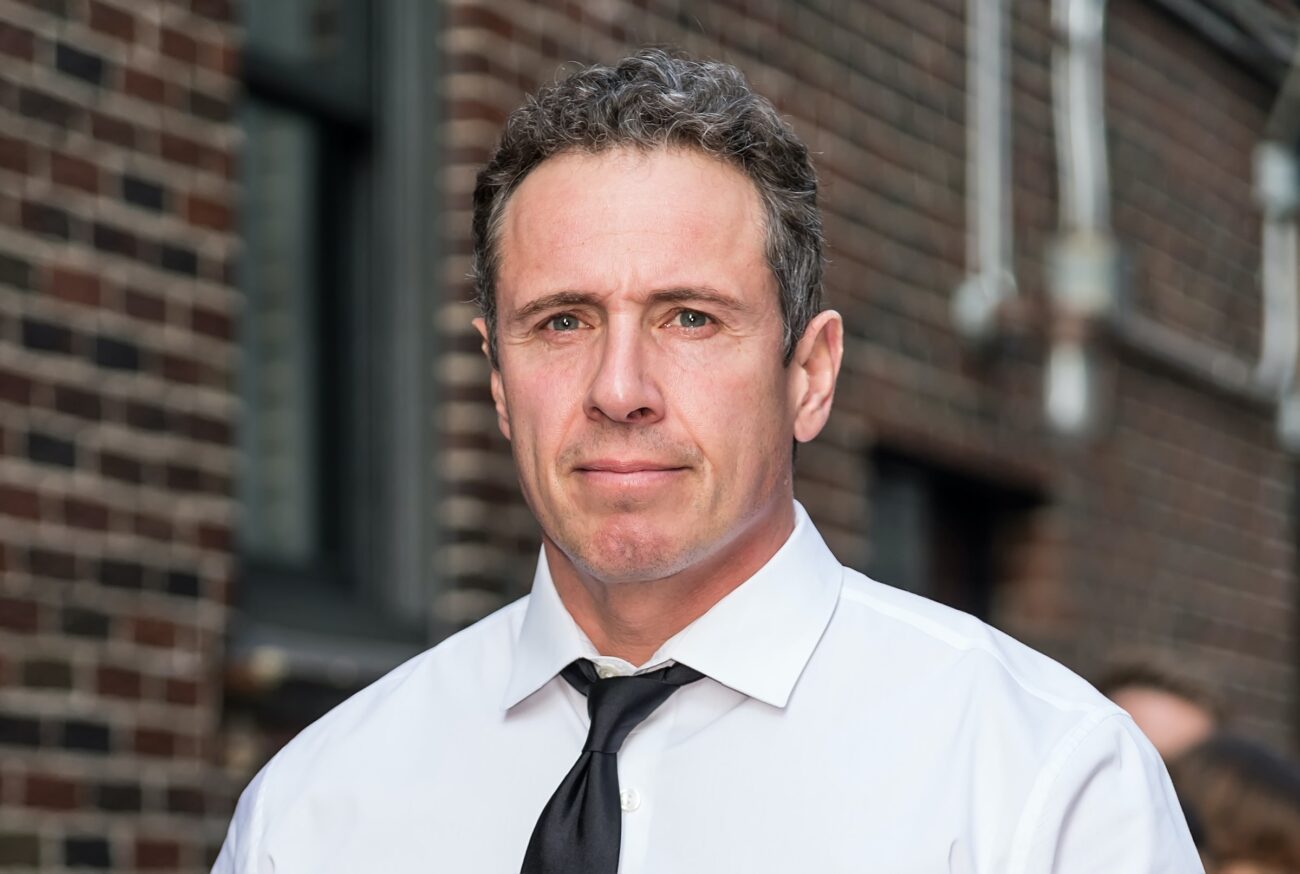 Who is Chris Cuomo? You’ve likely seen him on his weeknight news show Cuomo Prime Time on CNN. The show is even the network’s most popular series rivaling other big weeknight shows including MSNBC’s The Rachel Maddow Show and Fox News Channel’s Hannity. However, this reputation will likely falter in light of a recent sexual harassment allegation.

Shelley Ross, a former executive producer for ABC News, recently wrote a New York Times article depicting the assault she allegedly faced at the hands of Chris Cuomo. Yet, her article reveals an intriguing request from Chris Cuomo. She’s not asking for his resignation, but for him to “journalistically repent”. 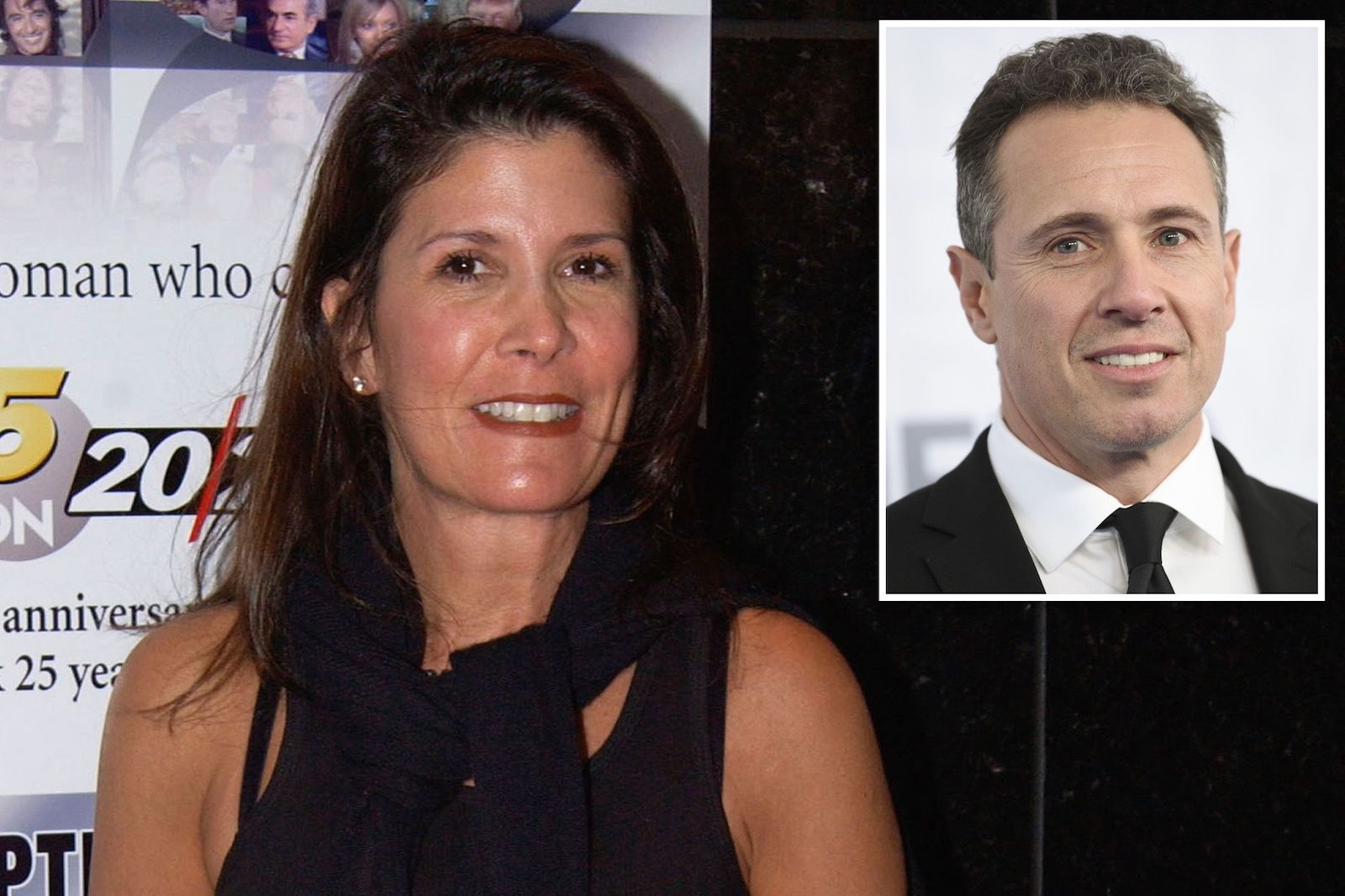 The alleged harassment from 2005

Shelley Ross was Chris Cuomo’s boss when they both worked on the ABC News magazine Primetime Live. In her opinion piece for the New York Times, she claims that the incident occurred after she had left the show.

The pair were at a going-away party for a fellow ABC colleague when Chris Cuomo allegedly greeted her by squeezing “the cheek of my buttock”.

Ross wrote, “‘I can do this now that you’re no longer my boss,’ he said to me with a kind of cocky arrogance. ‘No you can’t,’ I said, pushing him off me at the chest while stepping back, revealing my husband, who had seen the entire episode at close range. We quickly left.”

“Soon after, I received the email from Mr. Cuomo about being ‘ashamed.’ He should have been. But my question today is the same as it was then: Was he ashamed of what he did, or was he embarrassed because my husband saw it?” Ross suggested in the article.

On Thursday night, Chris Cuomo provided a statement to the Times writing, “As Shelley acknowledges, our interaction was not sexual in nature. It happened 16 years ago in a public setting when she was a top executive at ABC. I apologized to her then, and I meant it.” 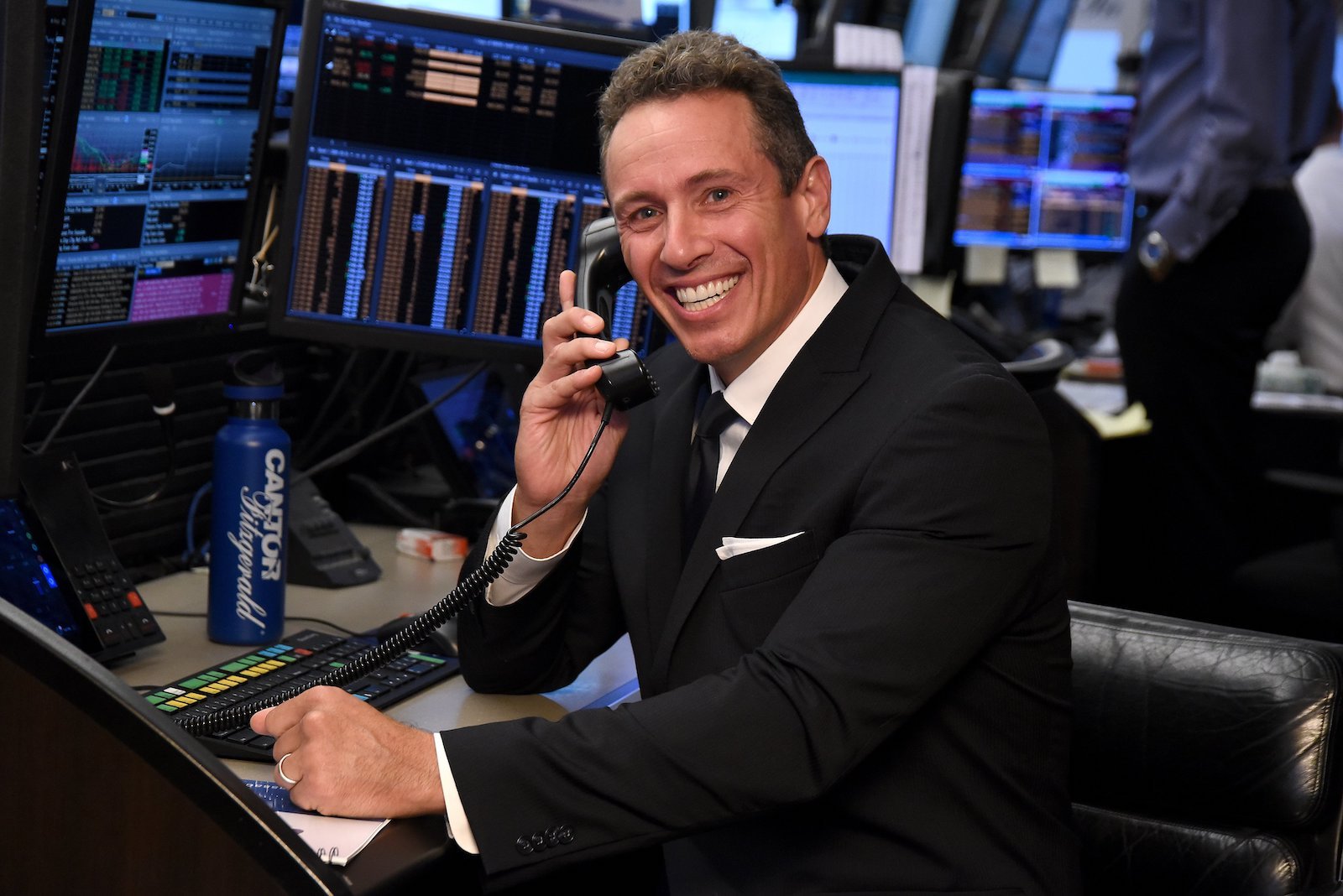 In her article, Shelley Ross also discusses if Chris Cuomo’s sympathy towards issues of sexual harassment were always sincere. She wrote, “Now, given Mr. Cuomo’s role as a supporter of and counselor to his brother, I am left again wondering about his relationship with truth and accountability.”

She continued, “Has this man always cared ‘deeply’ and ‘profoundly’ about sexual harassment issues? Does he believe enough in accountability to step up and take some meaningful actions?”

Ross then delves into the issue of Chris Cuomo advising his brother, former New York Governor Andrew Cuomo, during his sexual assault scandal. She also calls Chris Cuomo one of the “enablers” of sexual harassment in the workplace. 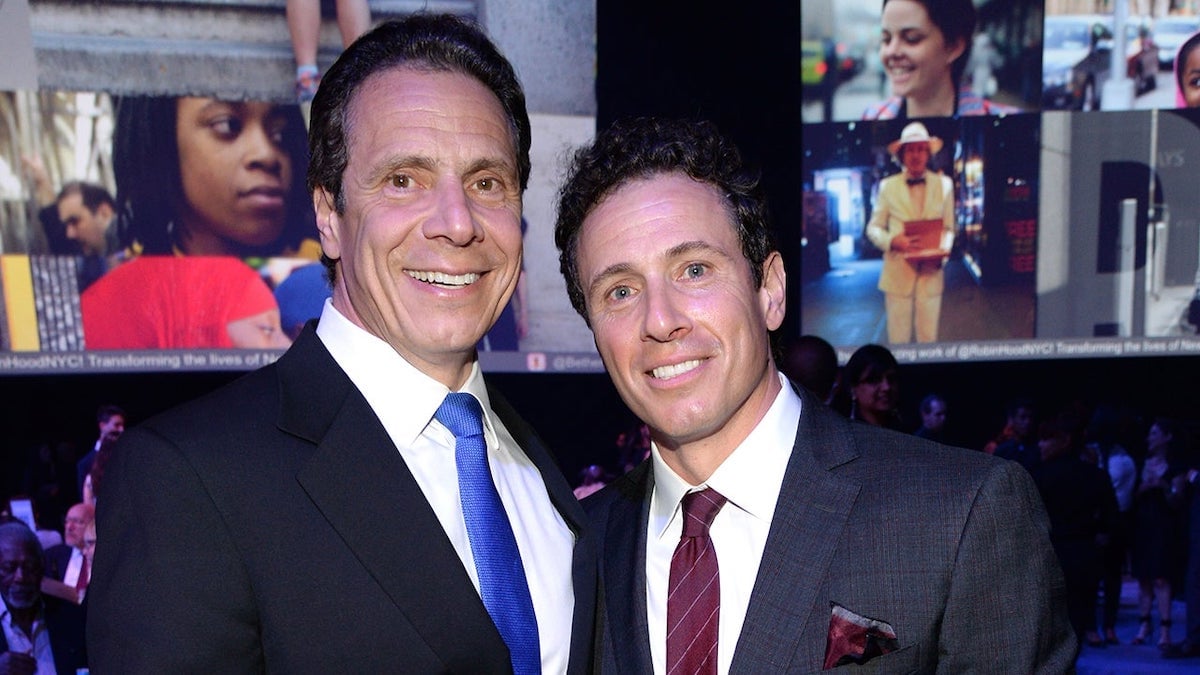 Ross explained, “Accountability has been clear in the wake of the New York State attorney general’s investigation into Governor Cuomo, which not only outlined instances of sexual harassment and mistreatment of at least 11 women by him but also identified an inner circle of advisers who helped guide him through this political and legal crisis. I call them the enablers.”

She continued, “We all know that Mr. Cuomo was being consulted by his brother; what has never come to light, and what Mr. Cuomo has not been held to account for, is the full scope of the advice he gave his brother and whether his advice and his role in helping shape the defense of a sitting governor (one who was being investigated by Mr. Cuomo’s own network) were in keeping with CNN’s standards and values.” 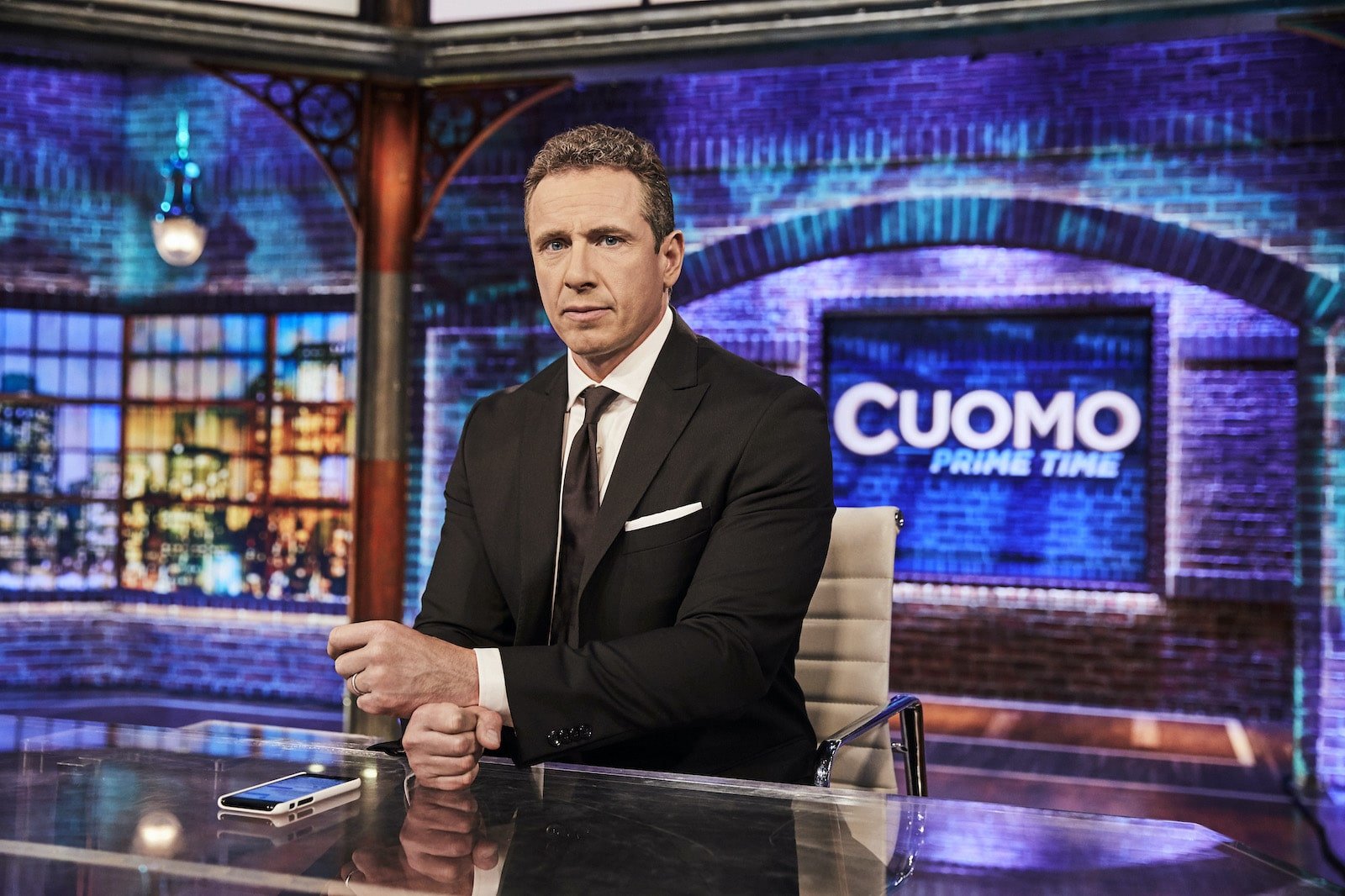 Rather than seeking his resignation as retribution, Shelley Ross asks Cuomo to offer accountability by reporting on issues related to harassment & bias. “I’m not asking for Mr. Cuomo to become the next casualty in this continuing terrible story. I hope he stays at CNN forever if he chooses,” she said.

“I would, however, like to see him journalistically repent: agree on air to study the impact of sexism, harassment, and gender bias in the workplace, including his own, and then report on it.”