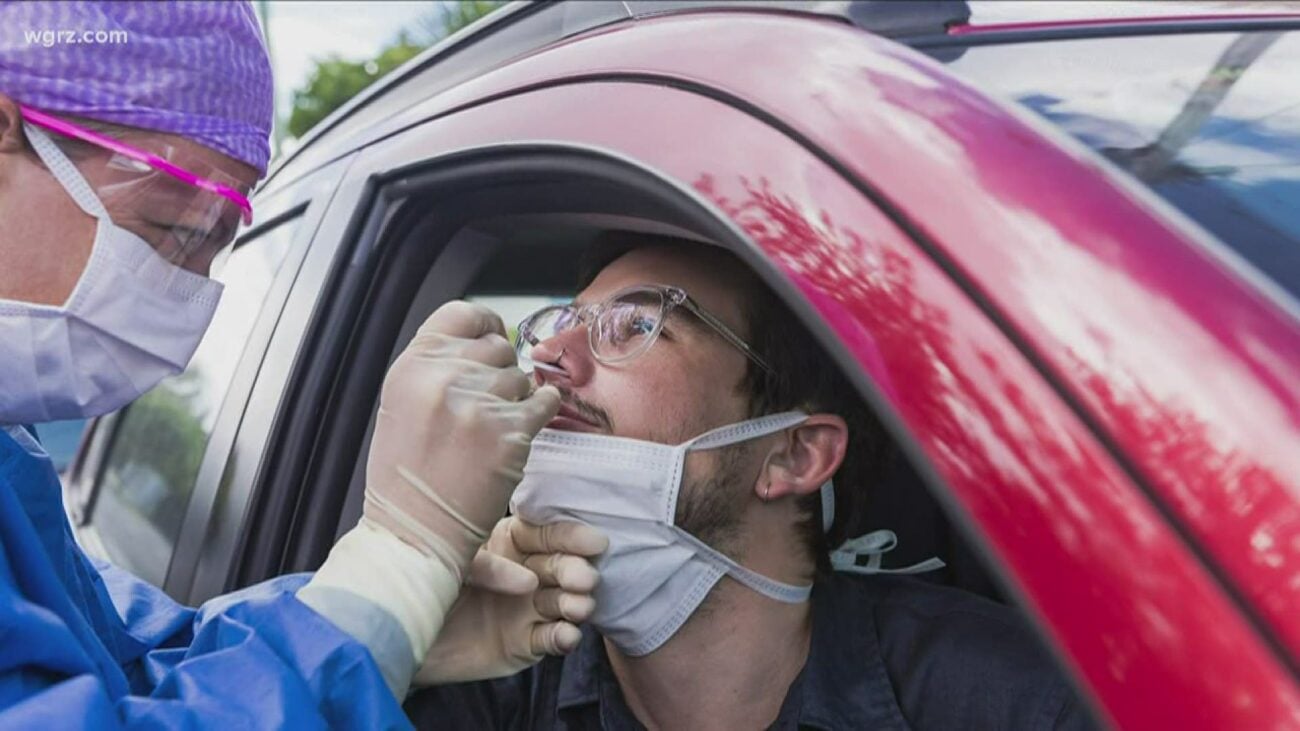 COVID chaos: Is Chris Cuomo just as guilty as his brother Andrew Cuomo?

The Cuomo family freight train of controversy is one high-speed machine that you really shouldn’t stand in front of. From allegations of falsely reporting the number of nursing home deaths as it pertains to the COVID-19 pandemic to a slew of sexual assault allegations, it’s clear that Andrew Cuomo is in hotter water than a freshly caught lobster.

Even Worse? CNN’s Chris Cuomo, Andrew’s little brother, is failing at his job to report any of this. Oh, well . . . so long as you get to cut the line and get COVID-tested early, right Chris Cuomo?

New reports are coming in that New York governor Andrew Cuomo actually had access to COVID-19 tests early in the pandemic, and was able to strong-arm high-level members of the state Department of Health to conduct prioritized coronavirus testing on his relatives, as well as those tied to his current administration. Will the Cuomo stories ever cease to amaze us? We seriously doubt it. 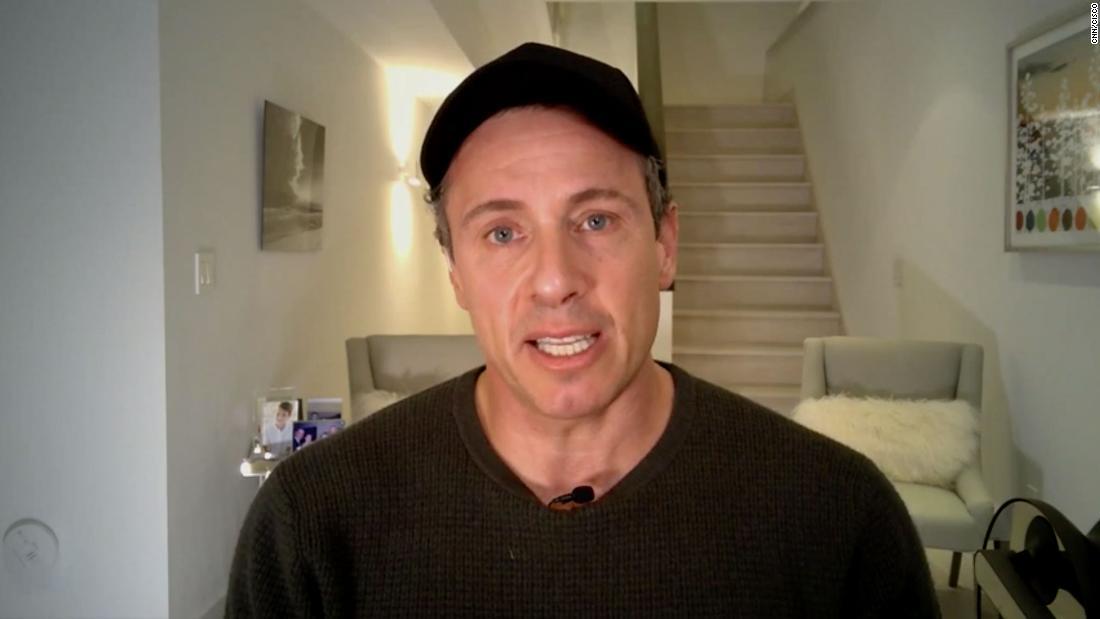 Back in early 2020, when the growing fear of the rapidly spreading coronavirus was blanketing the world with tests to detect the virus being difficult to find, Andrew Cuomo and his family, including his mother and brother Chris Cuomo, were able to get their hands on multiple tests early. One of the people close to this situation claims that their samples were also moved to the front of the line at Wadsworth to be tested first.

Many recall, despite these testing advantages, how CNN’s Chris Cuomo still managed to test positive for the virus back in March of 2020, forced to quarantine at his Long Island residence in Southampton where he still managed to continue his nightly show.

Phil Klein of the National Review suggests, “we already know how Chris Cuomo breached journalistic ethics in covering his brother, including by conducting this highly embarrassing interview which included the prop of a giant nasal swab. Now it turns out that Andrew was using his power to give special VIP testing to Chris.” Clearly, this isn’t just a political scandal, but a media scandal. 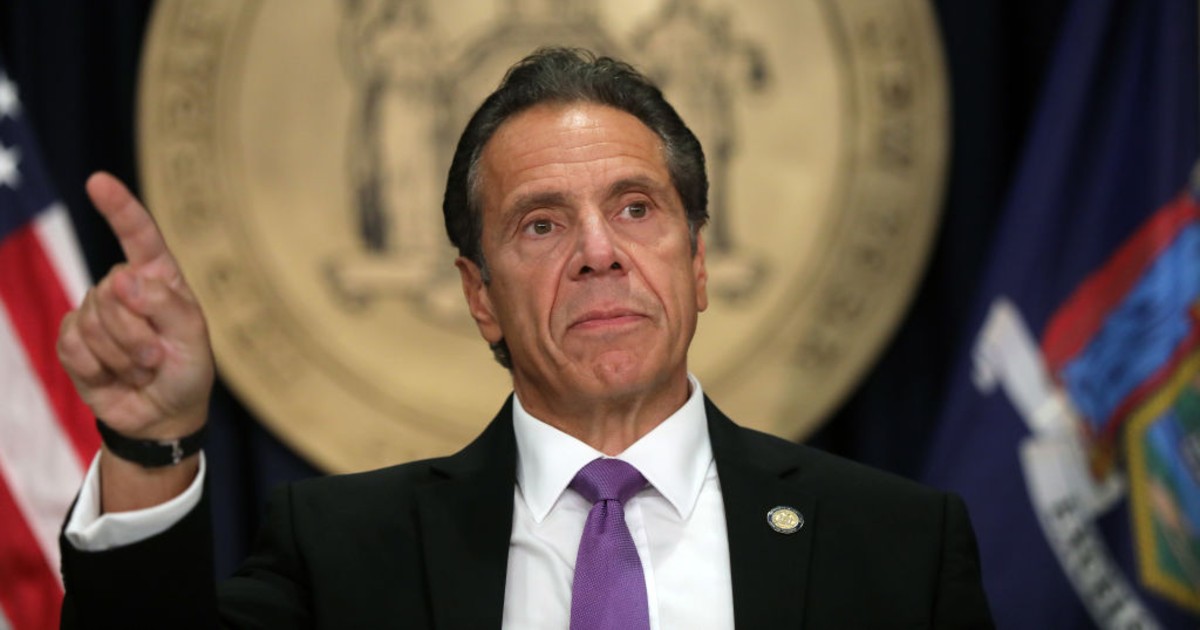 Remind me about Andrew Cuomo, again?

Andrew Cuomo currently serves as the Governor of New York, having held that position since 2011. The sixty-three-year-old governor is a member of the Democratic Party and also a public figure who has faced many controversies during his time as the fifty-sixth Governor of New York, especially given his response to the current pandemic in which NYC saw itself as one of the major “epicenters” last May.

As well, we can’t neglect the slew of sexual scandals surrounding Andrew Cuomo, with multiple women coming forward to speak on the inappropriate nature of the New York governor, with many calling for Cuomo to resign from his political position.

Andrew and Chris Cuomo’s father, Mario Cuomo, who was born in 1932, passed away in 2015 from natural causes due to heart failure. He was also a part of the Democratic Party, who served as the governor of New York from 1983 to 1994. 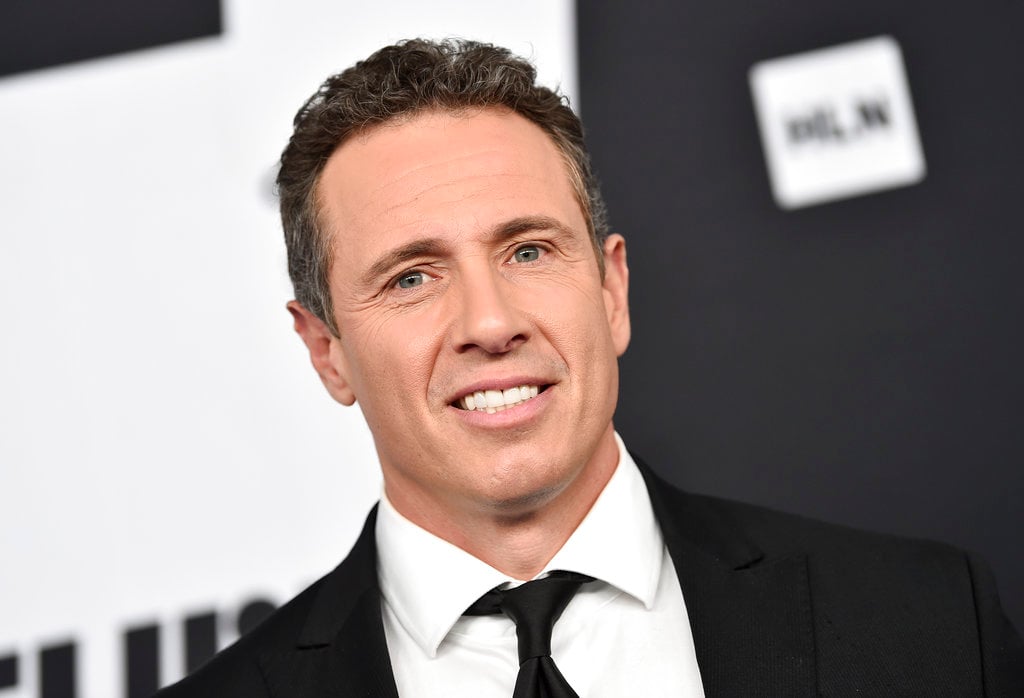 In 2013, Cuomo made his debut on CNN as a field anchor, where he finally landed his own show in 2018 titled Cuomo Prime Time. Additionally, he began hosting his own radio show in 2018 on the P.O.T.U.S. channel on SiriusXM, called Let’s Get After It. Well, Chris, perhaps we should “get after” the fact that you and your brother Andrew cut in front of the COVID lines!