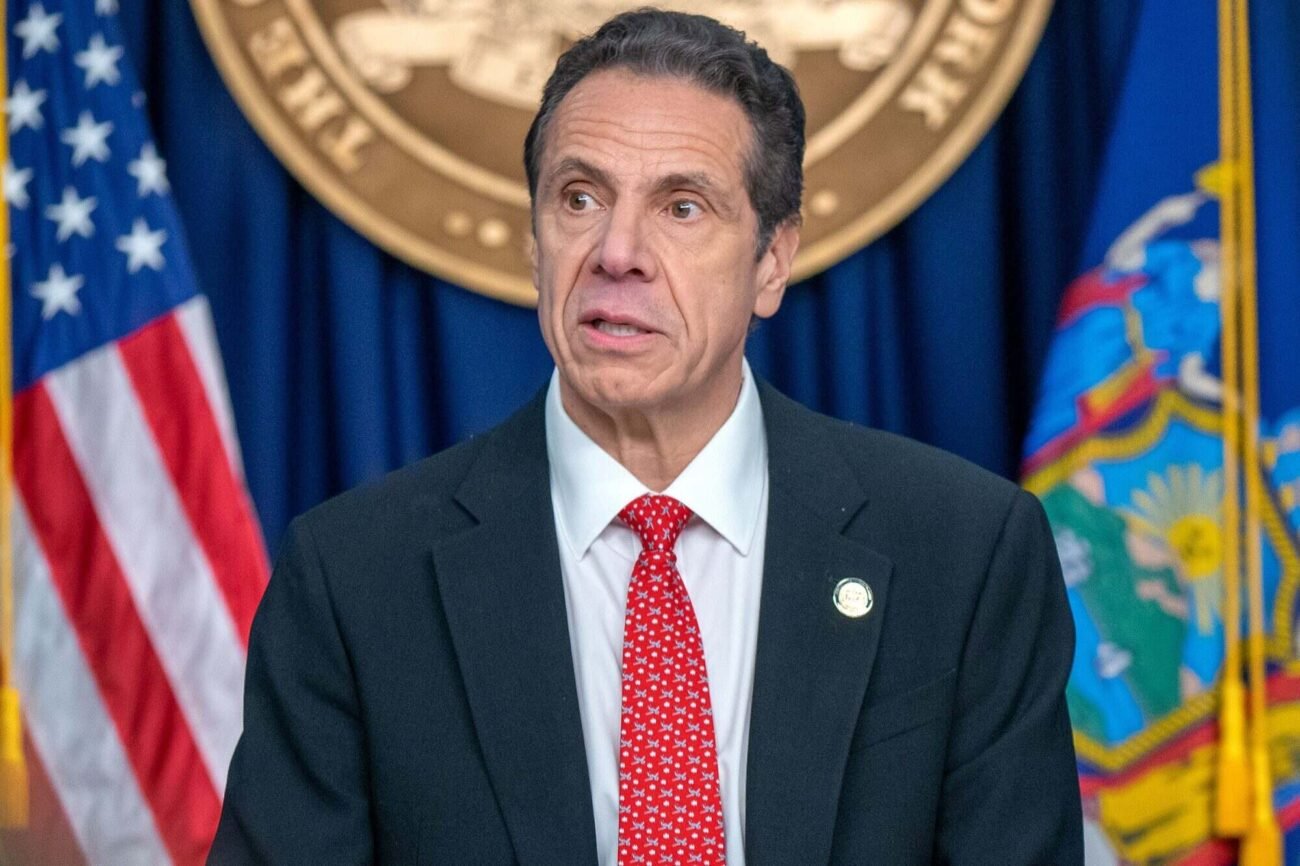 New allegations: Is Andrew Cuomo cheating on his wife with an aide?

Despite any political issues, Governor Andrew Cuomo is having a tough time in office with the recent sexual harassment allegations against him. In fact, a new set of details has been stacked against him from his extremely private Manhattan office.

Though Andrew Cuomo’s recent divorce from his wife Kerry Kennedy in 2015 was terrible & sudden for all, and yet these recent allegations mean that he hasn’t cheated on anyone, but is he guilty of these harassment claims? 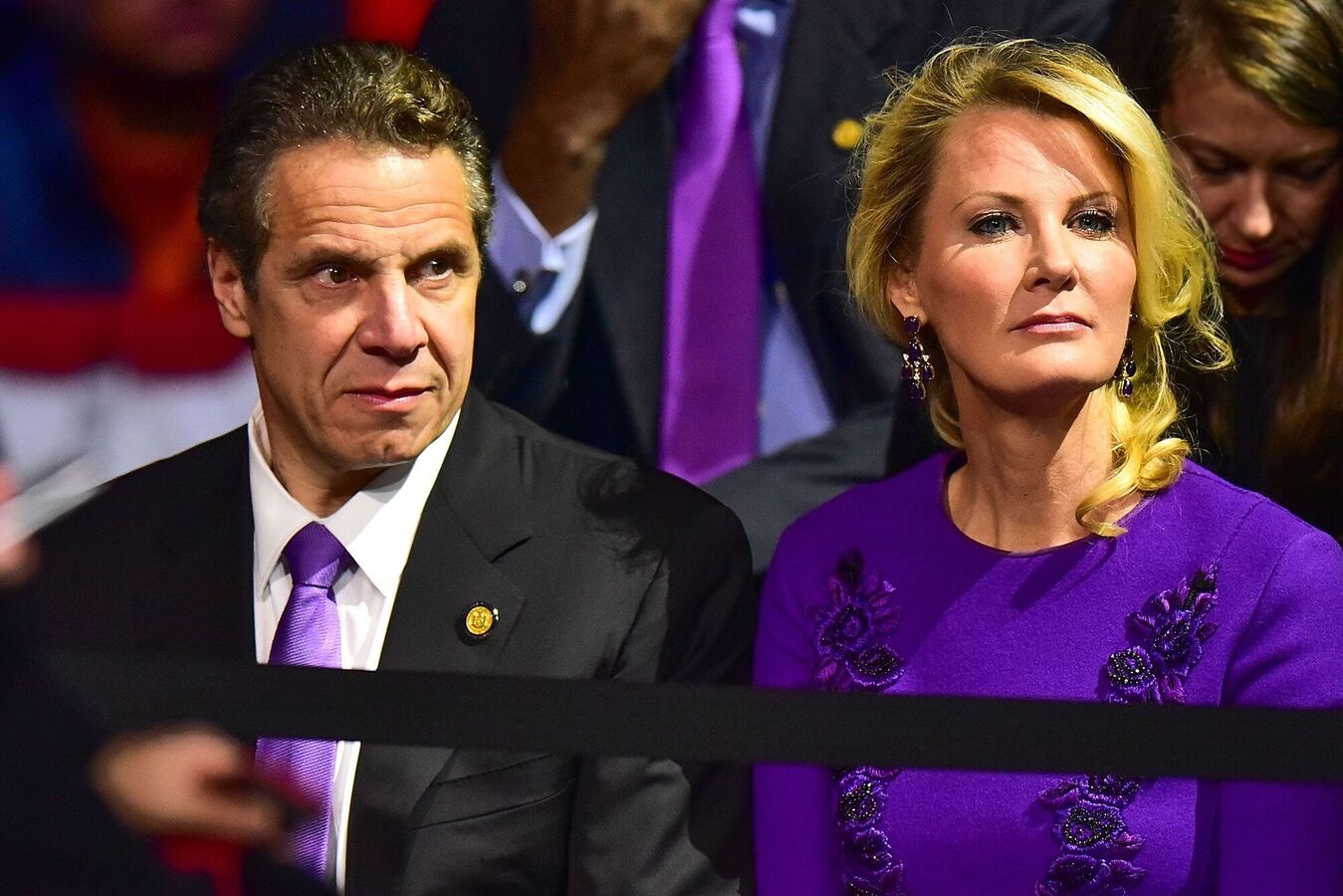 Andrew Cuomo got divorced from his wife of fifteen years in 2005 after their “strictly personal” problems. Vanity Fair reported that Cuomo and his ex-wife Kerry Kennedy stressed about their marriage & parenthood if Cuomo was going to run for governor.

On September 11, 2002, Andrew Cuomo’s wife filed for divorce after they sat through a few years of the couple’s therapy. But after their crazy work schedules, Kerry Kennedy apparently felt the weight of her husband’s passion for office. Since then, they’ve been divorced while raising their three daughters. 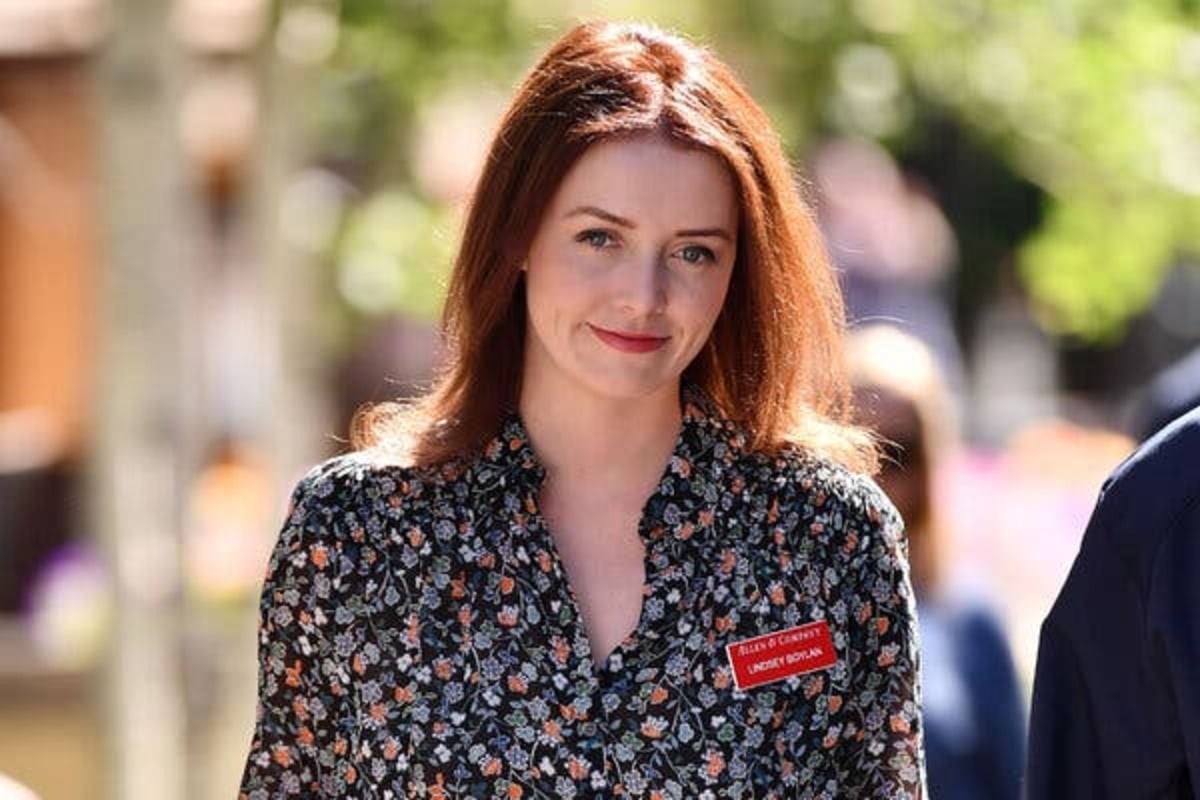 According to The New York Post, Democratic candidate Lindsey Boylan recently made a sexual harassment allegation against the wifeless Governor Andrew Cuomo. In fact, the candidate for Manhattan borough president actually posted her allegation on the Medium website and stated that these offenses happened back in 2018.

Lindsey Boylan stated that when she was promoted as Andrew Cuomo’s deputy secretary for economic development and special advisor, she originally refused the job. As reported by The New York Post, she claimed: “I didn’t want to be near him.” 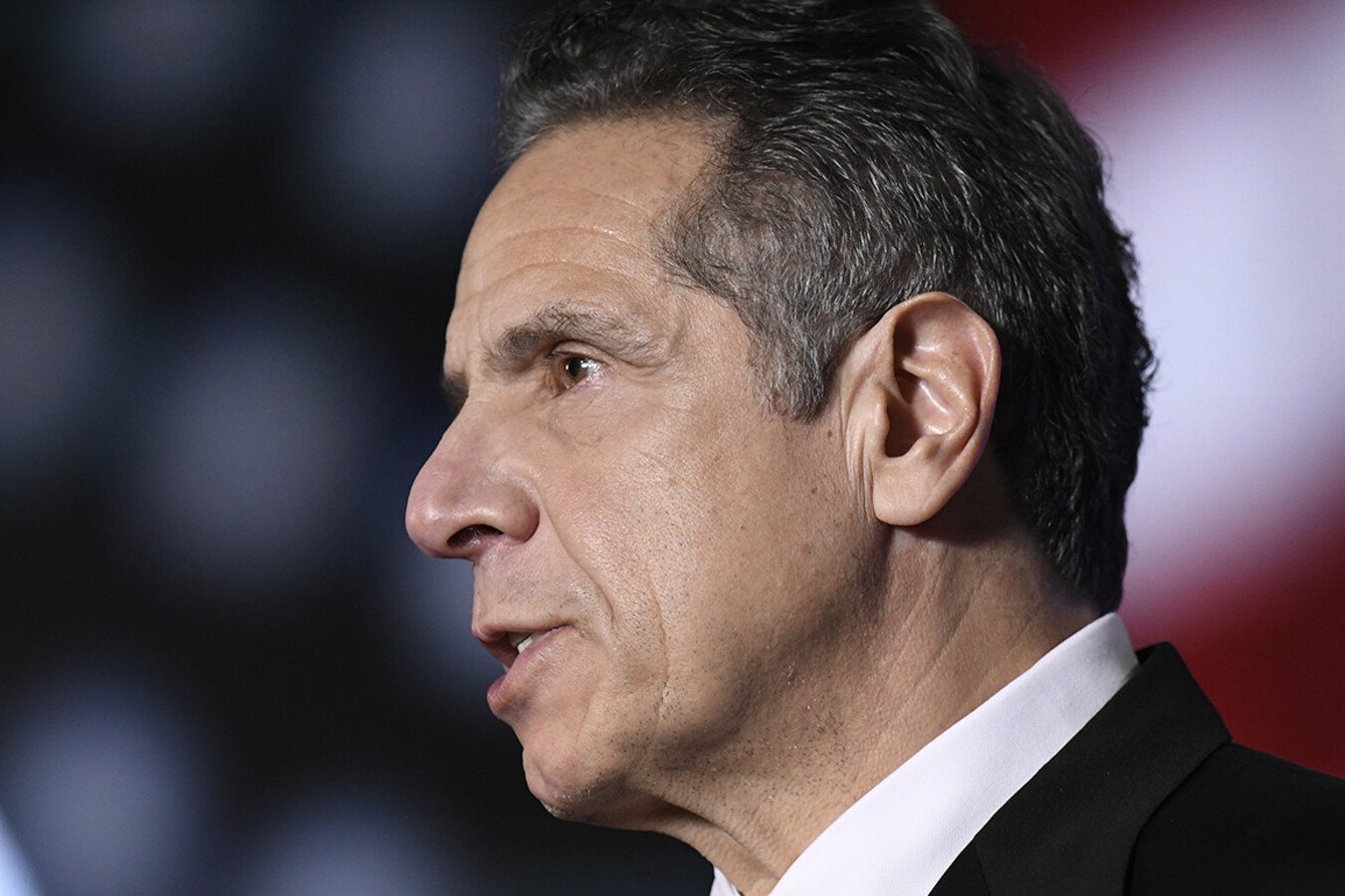 Andrew Cuomo allegedly harassed Lindsey Boylan in the Governor’s New York City office. Boylan explained on the website: “As I got up to leave and walk toward an open door, he stepped in front of me and kissed me on the lips. I was in shock, but I kept walking.”

Per The New York Post, Lindsey Boylan resigned from office on September 26th, 2018, because she “came to work nauseous every day” from fear of Andrew Cuomo. In reality, the moment didn’t end with the one kiss, it allegedly moved onto other moments like the Governor asking Boylan to join him with a game of “strip poker” in October 2017 when they were in a Western New York jet.

Andrew Cuomo’s former deputy secretary also stated that he actually “created a culture” where his harassment was almost normal. She added that “sexual harassment and bullying is so pervasive that it is not only condoned but expected.” 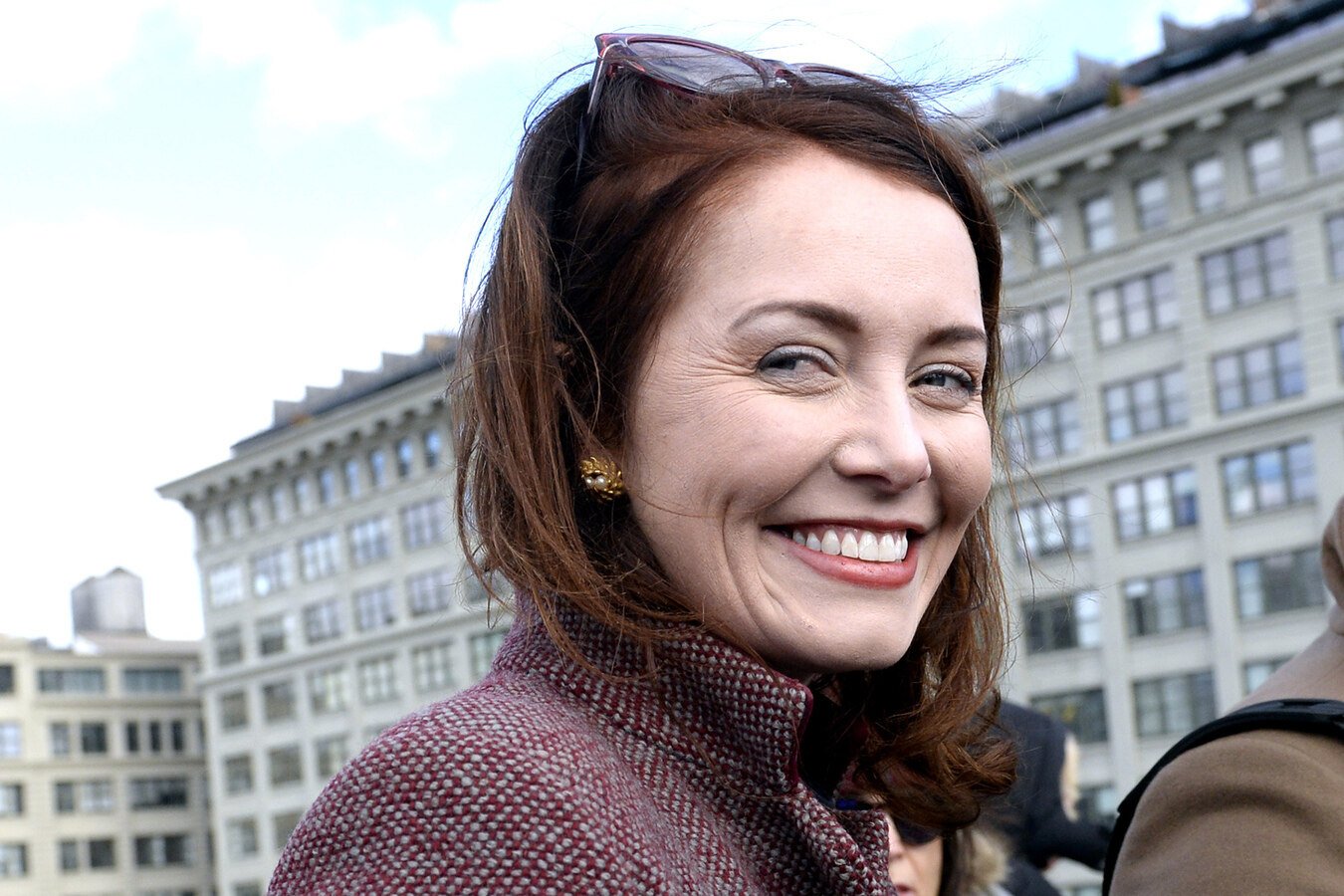 After the scandalous claims by Lindsey Boylan, Andrew Cuomo’s aide Melissa DeRosa who was part of his private administration has been accused of hiding the true number of residents that have been killed by COVID-19 within various nursing homes. DeRosa reportedly hid the figure from important lawmakers and the public due to the impact it would have on their office.

Since Andrew Cuomo’s cryptic filing, many have called to impeach the governor but no updates from the FBI has been made.

But thanks to Lindsey Boylan’s large confession, many speculate that Melissa DeRosa wasn’t the only “top woman” that normalized the Governor’s inappropriate behavior. The New York Post noted that this confession included copies of government emails such as another secretary Stephanie Benton who showed Andrew Cuomo that Boylan was clearly “his type” due to an old picture of a former girlfriend. 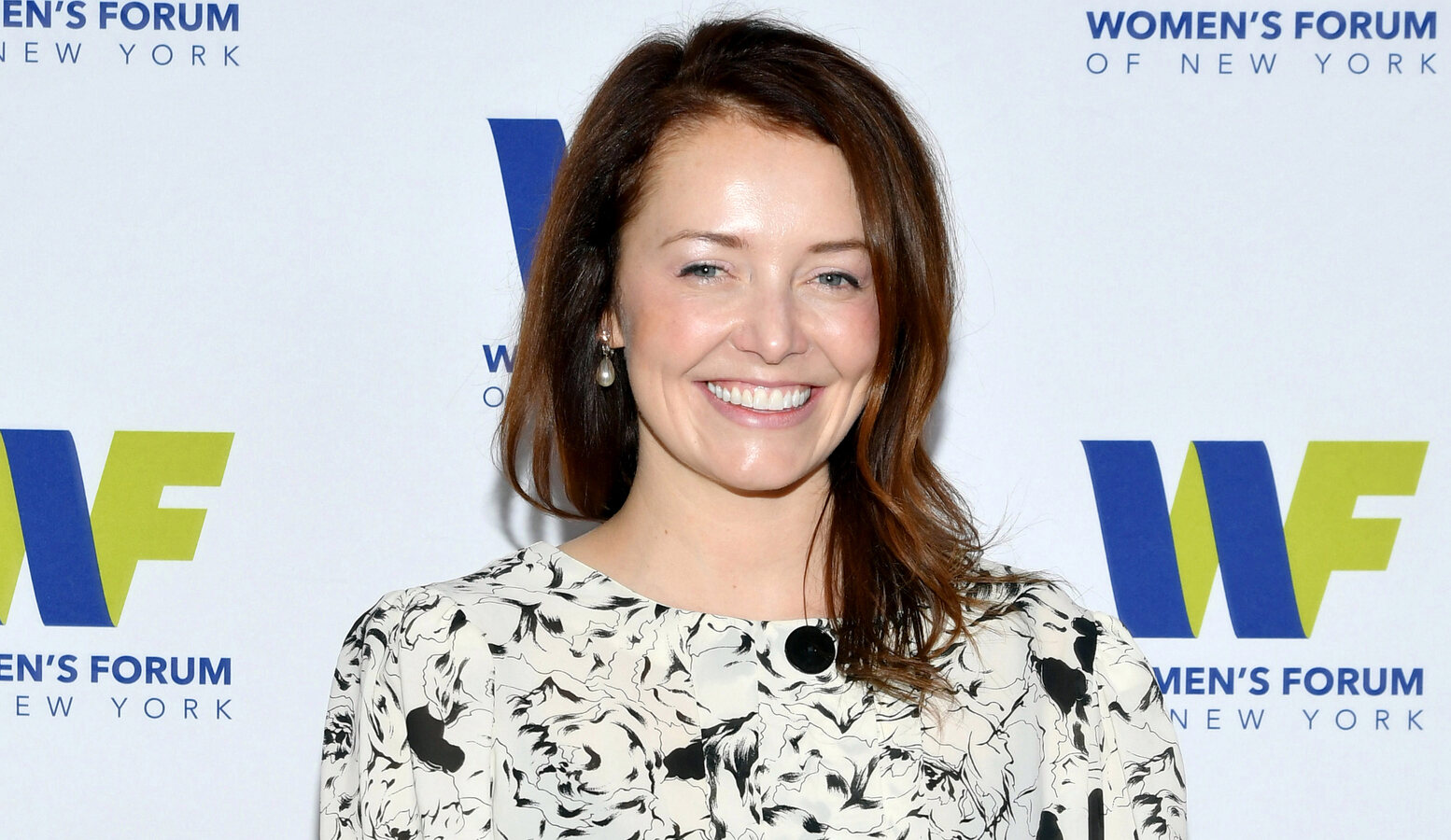 In one of the many government emails between Governor Andrew Cuomo and his staff, he reportedly calls Lindsey Boylan “Lisa”. The New York Post explained that the Governor allegedly called Boylan “Lisa” because he thought she looked just like her. However, he reportedly wrote in the email: “You could be sisters. Except you’re the better looking sister.”

Years after Andrew Cuomo’s breakup from wife Kerry Kennedy, Women who worked under him apparently told Lindsey Boylan that they lived in “constant fear, scared of what would happen to her if she rejected the Governor’s advances.”

Lindsey Boylan tweeted on Wednesday: “I never planned to share the details of my experience working in the Cuomo administration, but I am doing so now in hopes that it may make it easier for others to speak their own truth.” 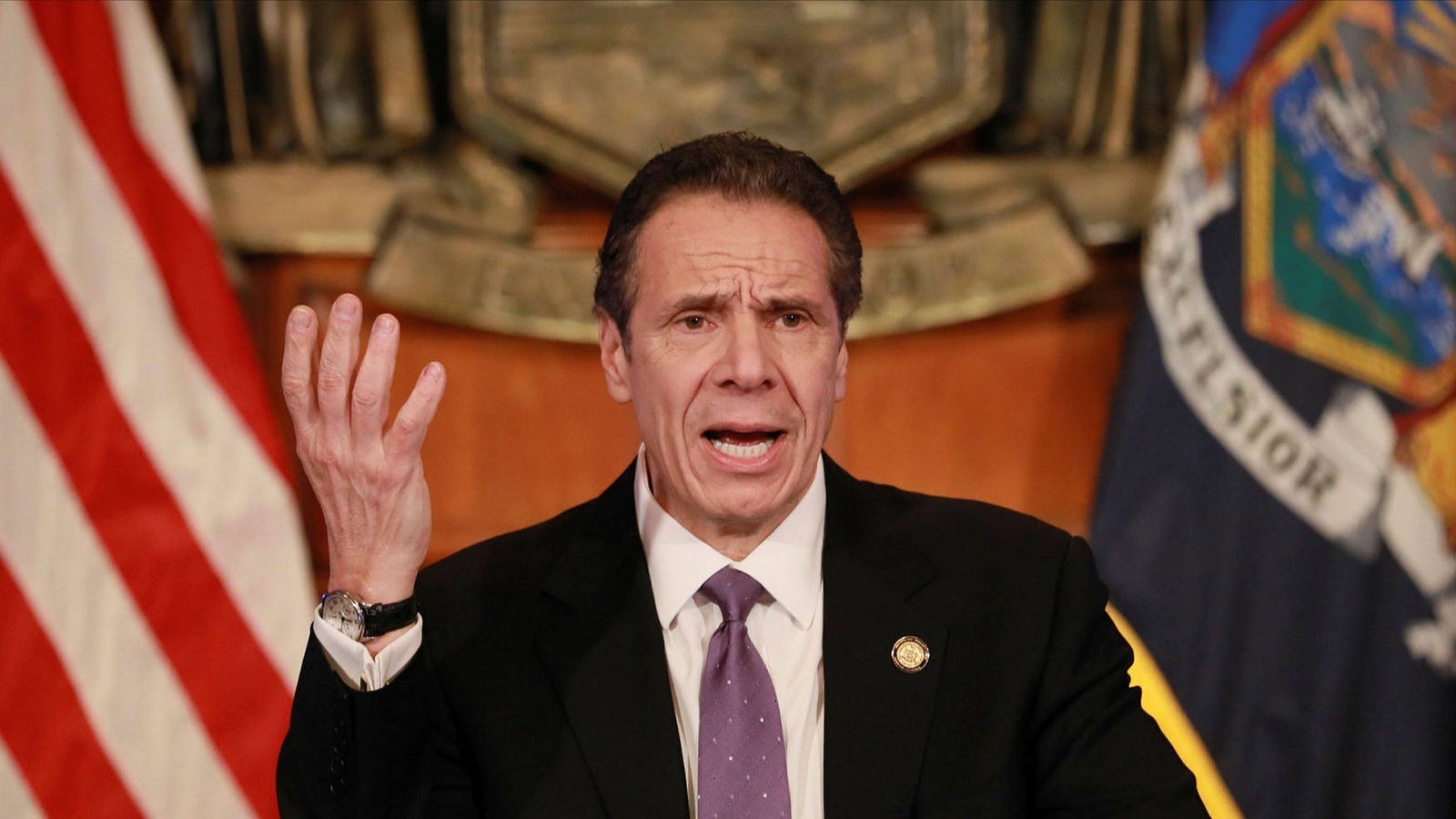 In December 2020, Andrew Cuomo stated that all claims & allegations against him by Lindsey Boylan are just “not true”.

One of the claims the office has seriously denied is the claims about the flight in October 2017 about playing a game of “strip poker” which former aides like John Maggiore & Howard Zemsky who was on the flight stated that the “conversation did not happen.”

Since Andrew Cuomo didn’t cheat on his wife, do you think Lindsey Boylan’s claims could be true? Let us know in the comments below.