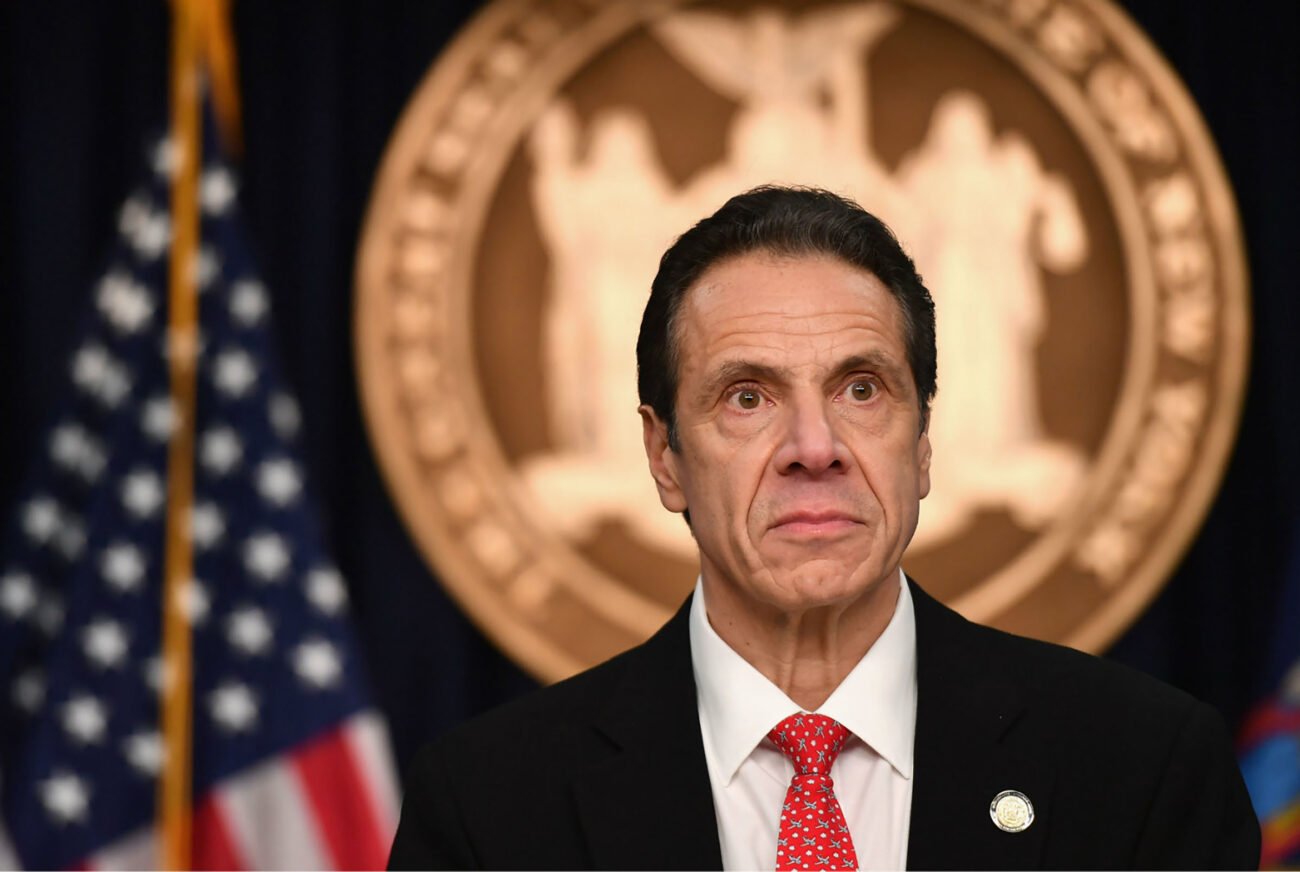 New York is in an uproar after a top aide said the administration delayed the release of data on COVID-19 deaths of long-term care facility residents because of concerns about a potential federal investigation by the Trump administration, at a time when former President Donald Trump was personally threatening Governor Andrew Cuomo.

You brag about the numbers, about how much better you claimed to do, all for YOUR ego. You talk a big game about "respect," but such behavior grossly DISRESPECTS the families who lost a loved one because of YOUR sociopathic opportunism. https://t.co/VJPMv12yQS

Cuomo again defended his actions as he cited “politics” as the reason for the spiraling scandal that’s engulfed his administration since The Post reported his top aide admitted they hid from elected officials and the public the true number of nursing-home residents killed by COVID-19.

During a virtual news conference, Cuomo claimed that “there’s nothing to investigate” regarding the cover-up to which Secretary to the Governor Melissa DeRosa confessed during a video conference call with Democratic lawmakers last week.

Cuomo never directly addressed DeRosa’s recorded remarks in which she admitted “we froze” over whether to come clean to the Legislature — or the public — about nursing home deaths in the face of a Justice Department inquiry. The Twittersphere has not reacted positively:

Cuomo was lauded early in the outbreak for his forthright news conferences and passionate pleas for more medical equipment from the federal government. He published a book in October titled, “American Crisis: Leadership Lessons from the COVID-19 Pandemic.”

Now, however, Cuomo is facing bipartisan calls for an investigation and limitations on his executive powers after DeRosa said the administration delayed the release of data on COVID-19 deaths of long-term care facility residents because of concerns about a potential federal investigation by the Trump administration, at a time when former President Donald Trump was personally threatening Cuomo.

DeRosa specifically said the administration “froze” with regard to data requests from state lawmakers because it was concerned last summer about criticism from Trump and hadn’t been sure what information it was going to turn over after a request from the US Justice Department related to an inquiry into the state’s Covid-19 nursing home deaths.

Cuomo said at a news conference on February 15 that the state Department of Health has always “fully” reported all COVID-19 deaths in nursing homes and hospitals before insisting there’s “nothing to investigate”.

Cuomo also took responsibility for what he said was failing to provide information faster to grieving people. “The void allowed misinformation and conspiracy, and now people are left with the thought of, ‘Did my loved one have to die?” And that is a brutal, brutal question to pose to a person,” he said. “And I want everyone to know everything was done. Everything was done by the best minds in the best interest.”

Assemblyman Ron Kim (D-Queens) — whose uncle died in a nursing home after suffering “all the symptoms” of COVID-19 — didn’t hold back in his assessment of Cuomo’s comments. “All of it is BS,” Kim told The Post. “They could have given us the information back in May and June of last year. They chose not to.”

“She talked about the potential that the information would be weaponized against them,” Kim said. “DeRosa needs to be accountable for what she said. She implicated all of us in the cover-up.”

“No, @NYGovCuomo , you did not tell the *entire* Senate or Assembly that there was a DOJ investigation, as the reason why you didn’t share the nursing home numbers. I found out about a DOJ investigation with the rest of NY’ers in the @nypost story Thursday night,” she tweeted.

And Sen. Julia Salazar (D-Brooklyn) tweeted: “If the Governor had actually informed the legislature months ago that his office was withholding the data they had on total nursing home deaths, there would’ve been no need for them to have a call with a group of legislators last week to inform them of this for the first time.”