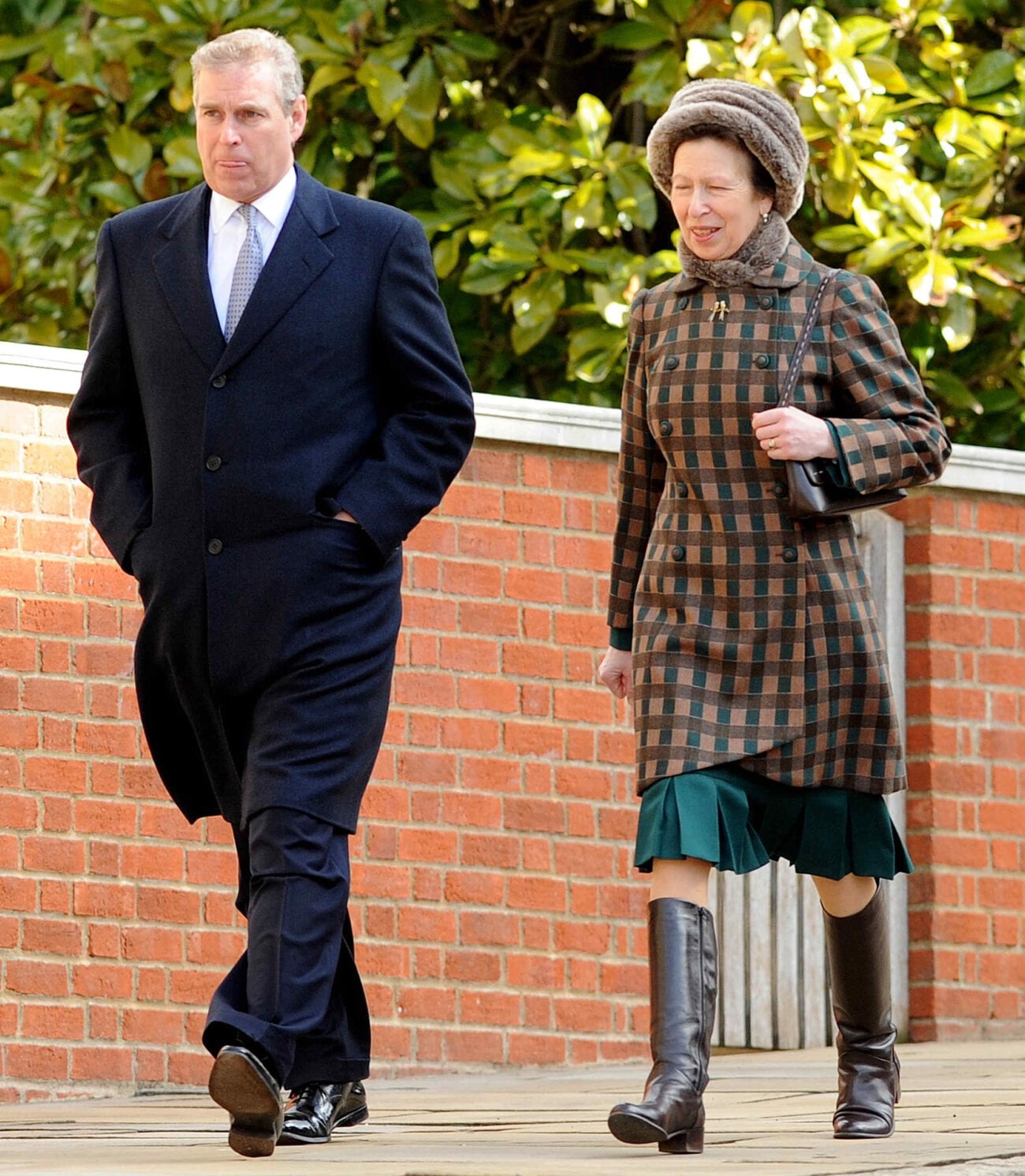 Princess Anne: How is she stepping up in Prince Andrew’s absence?

Prince Andrew & Princess Anne are both children of Queen Elizabeth II and for years have served as senior royals. The duties of each royal family member differ and throughout the years, members of the family are given new assignments or posts where they can be useful.

Earlier this year, Prince Andrew was offered a new assignment involving a promotion. However, the press surrounding Andrew at this time isn’t favorable in the least due to his connection to the infamous Jeffrey Epstein scandal. Prince Andrew’s older sister, Princess Anne has stepped up in place of her brother.

The royal family remains a close-knight unit, especially when things are rough going. Take a look at how Princess Anne and the royal family are dealing with Prince Andrew’s absence in the wake of the scandal. 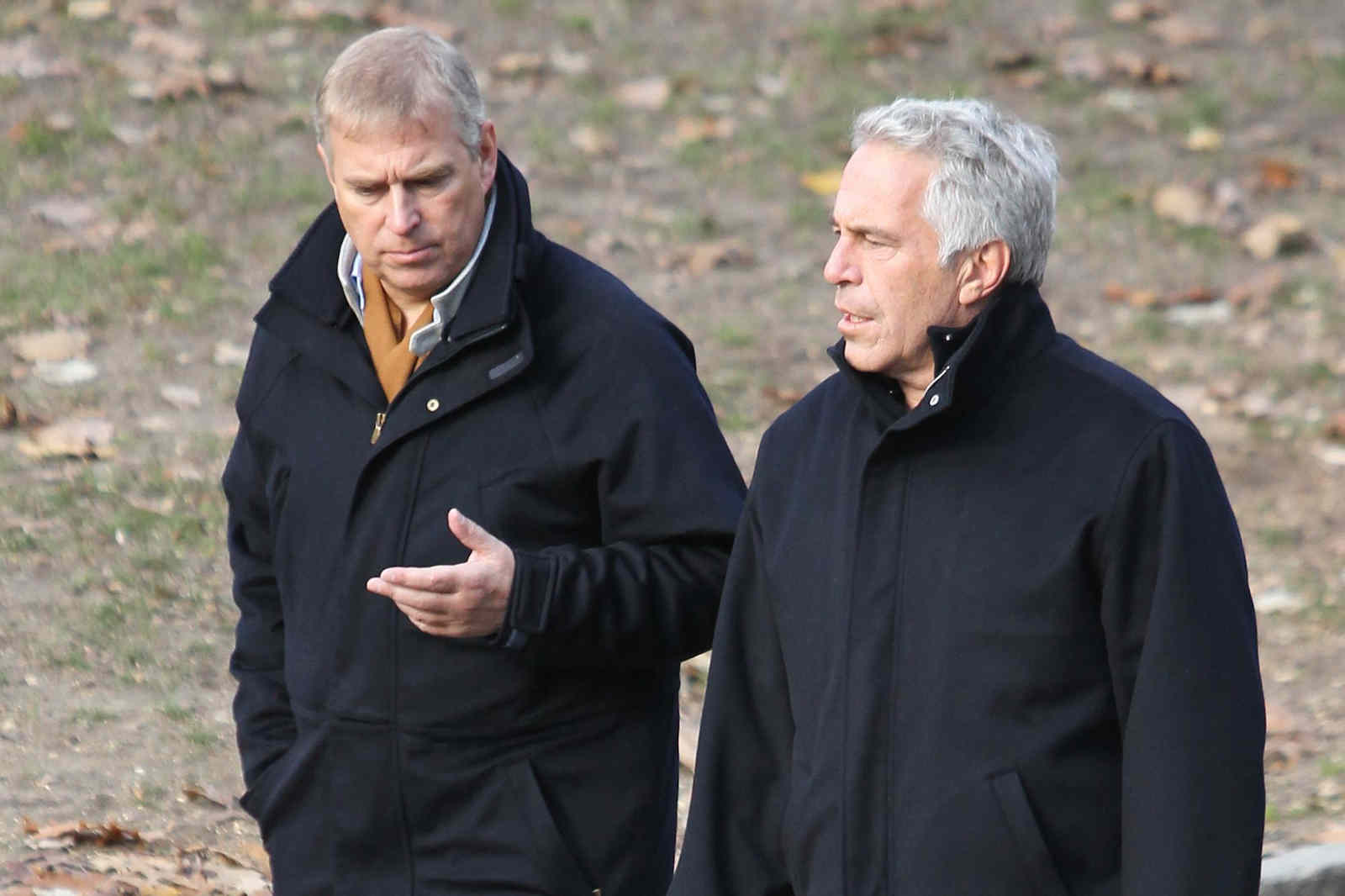 Prince Andrew has been in some hot water since some significant ties to Jeffrey Epstein were revealed after Epstein was arrested for sex trafficking underage girls from his private Caribbean island. It’s been reported that Prince Andrew has visited Epstein’s island on several occasions and was even accused of sexual assault by one of Epstein’s victims, Virginia Roberts Giuffre.

After a disastrous interview where Prince Andrew addressed his friendship with Epstein but also neglected to acknowledge any victims of the disgraced financier, Andrew was forced to take a step back from his royal duties “for the foreseeable future”. Prince Andrew has kept out of the spotlight altogether, taking advantage of the enforced social distancing during quarantine to keep indoors & out of sight.

Even the wedding of Princess Beatrice, Prince Andrew’s eldest daughter, was held privately – the first royal wedding to not be open to the public in 235 years. The wedding was kept small due to the quarantine but also to allow Prince Andrew to be there without any harassment from the press. 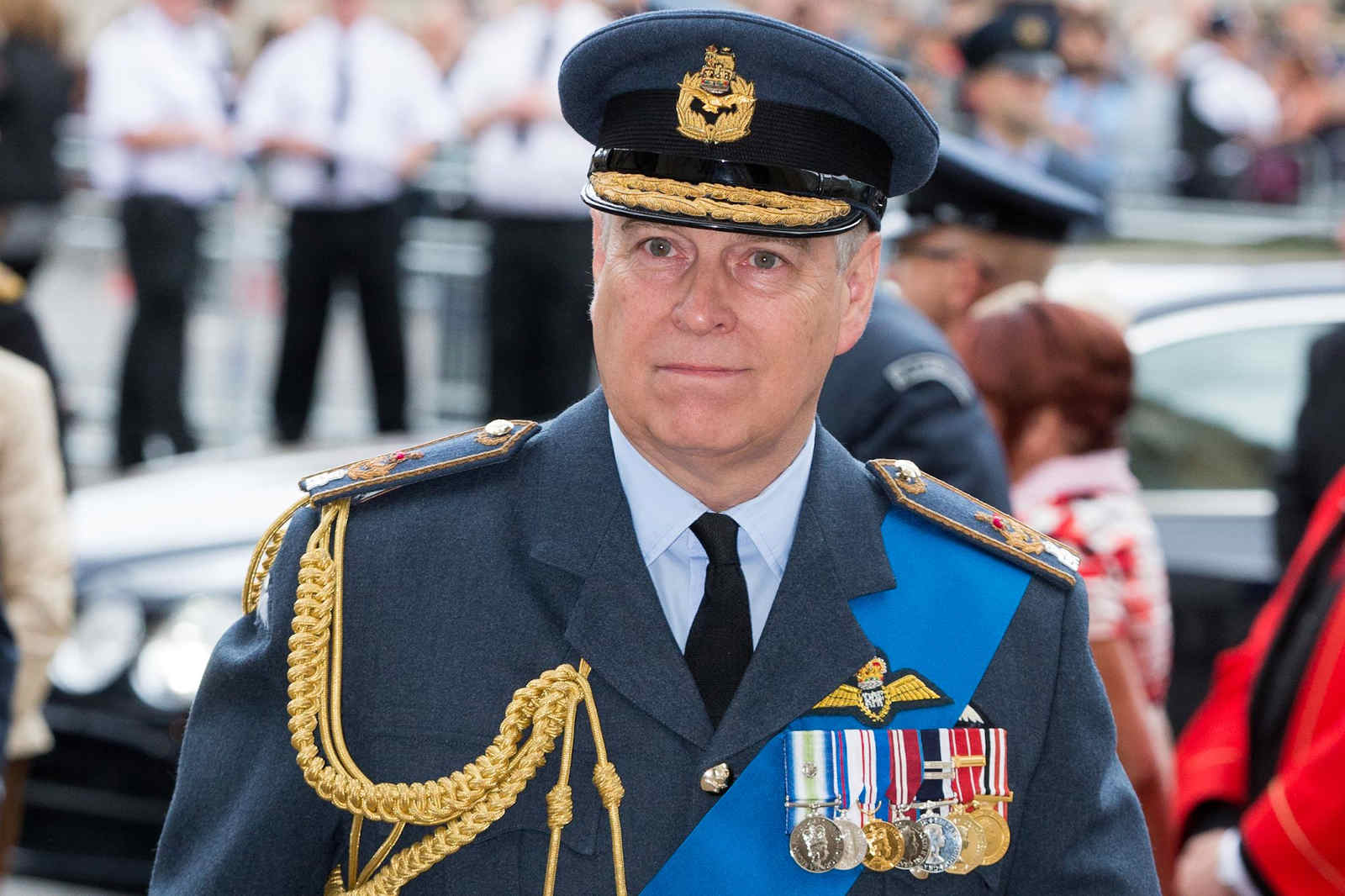 On February 19, Prince Andrew was set to receive an honorary Royal Navy promotion, becoming an admiral for his 60th birthday. Prince Andrew is a former naval officer himself and saw service as a helicopter pilot in the 1982 war with Argentina in the Falkland Islands.

Due to Prince Andrew stepping back from his royal duties, the promotion was deferred until the time came for him to resume his post. The promotion was set as a matter of convention since all royals are treated as serving military members and are due promotions at certain intervals. 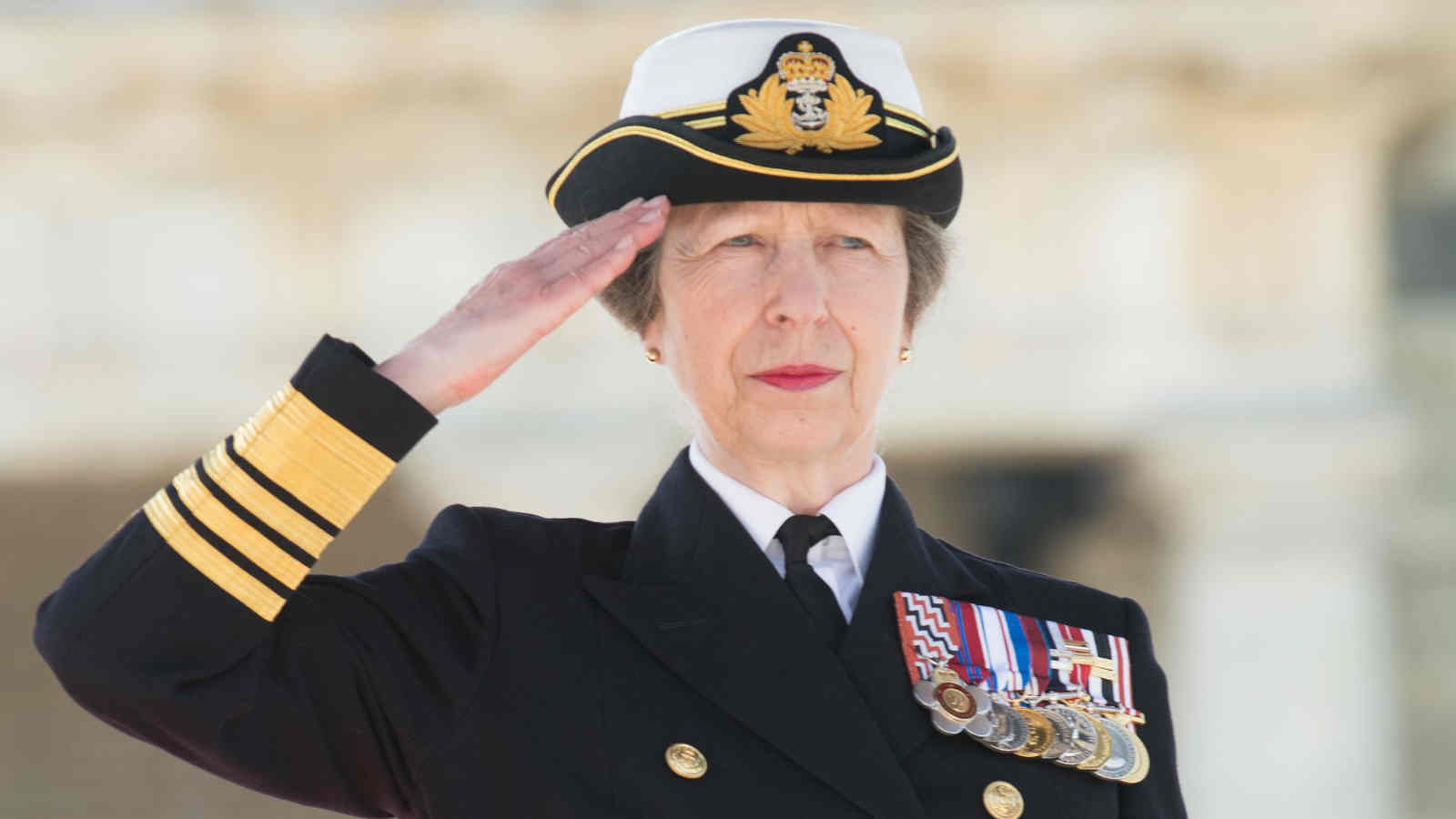 As Prince Andrew has retreated from the public eye, Princess Anne has taken up a larger role. While celebrating her 70th birthday this month, Princess Anne was also promoted to the role of general by the Army & the role of air chief marshal by the Royal Air Force.

The Ministry of Defense has acknowledged that Princess Anne is “hugely supportive” of the armed forces also stating, “This promotion on her 70th birthday recognizes her invaluable contribution and commitment to the military.” Anne has kept busy also by appearing in a documentary for ITV and guest-editing an issue of Country Life magazine in which she expressed a goal to conserve energy & protect the environment. 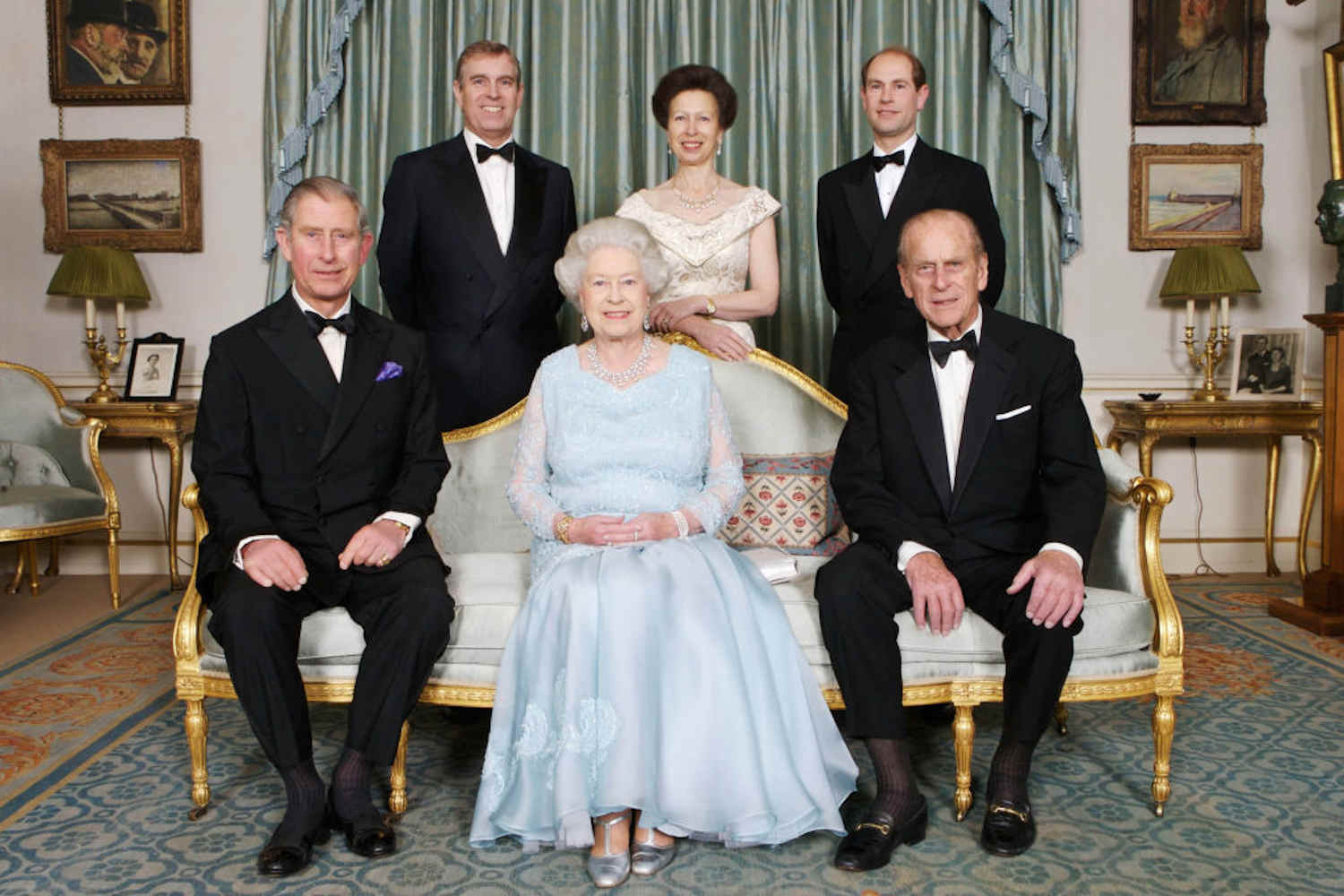 The entire royal family has remained supportive of Prince Andrew. While there has been no public statement from Queen Elizabeth II regarding the claims against her son, Buckingham Palace has released several statements supporting the prince & denying any claims that he had any knowledge of the Epstein scandal.

Queen Elizabeth II has been seen in public several times with Prince Andrew since the scandal broke and was present at Princess Beatrice’s wedding along with Andrew. Princess Anne has continued to pick up the slack wherever needed as the royal family muddles through the current bad weather.