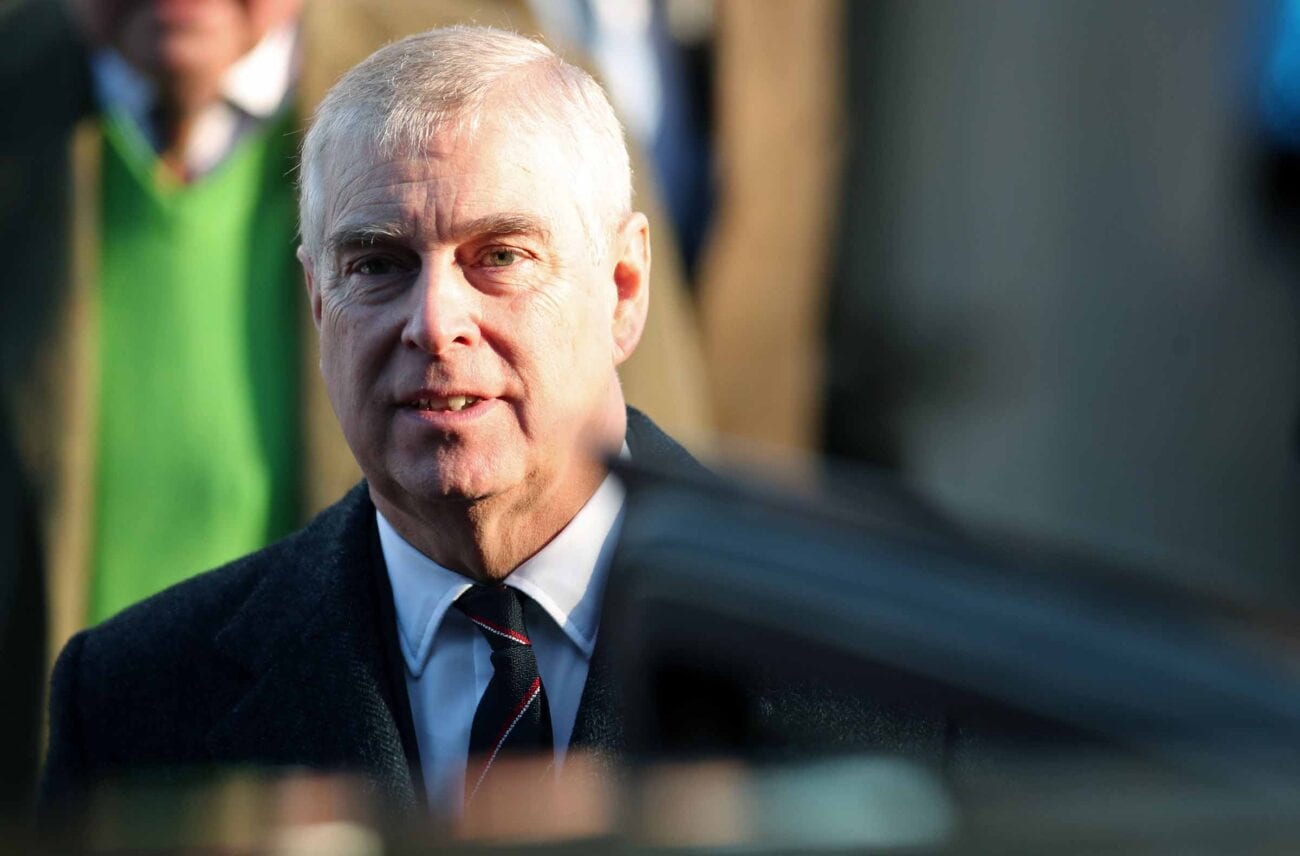 Are the Royals pushing Prince Andrew away because of Epstein?

The British royal family is no stranger to bad press, scandals, and gossip. It practically comes with the titles they’re born into. However, the Prince Andrew scandal has taken up quite a bit of the press’s interest both in their country and internationally.

Prince Andrew has been publicly documented as having a friendship with Ghislaine Maxwell ever since she attended university. When Maxwell met Jeffrey Epstein in the early 1990s she introduced the two men.

The public was quick to notice Prince Andrew seemed to be abysmal at distancing himself from Jeffrey Epstein after Epstein went to jail for  being convicted of soliciting a minor for prostitution. The second time Epstein was arrested & was awaiting trial Prince Andrew was named as one of Virgina Giuffre’s abusers. The prince botched an interview on the subject with the BBC on the shortly after. 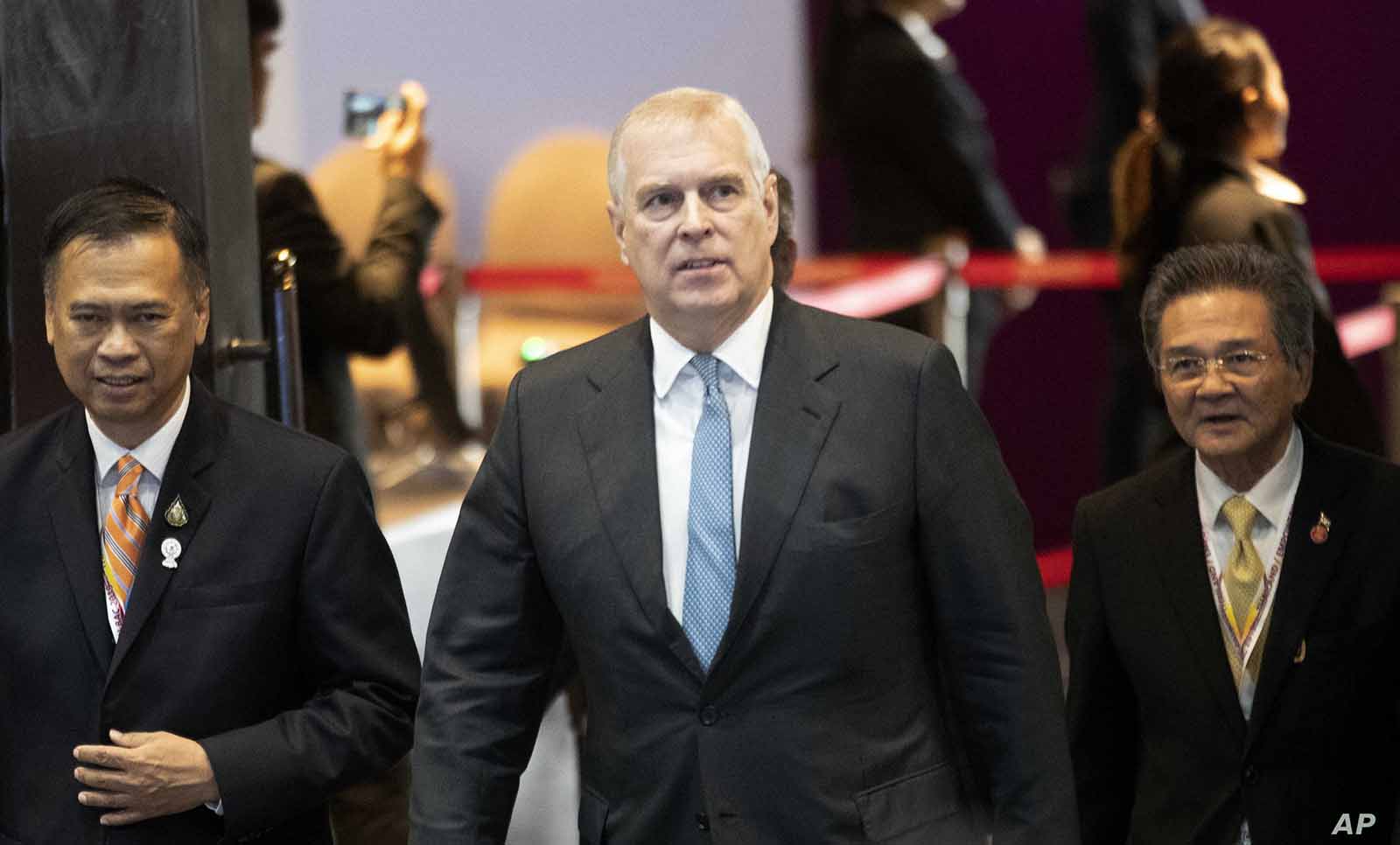 The interview did a rather poor job at convincing the general public Prince Andrew was innocent & made the man seem rather unlikable. Since then Prince Andrew’s name has continued to pop-up in court cases relating to Jeffrey Epstein and Ghislaine Maxwell.

Now that Maxwell herself has been arrested and she’s awaiting trial Prince Andrew’s name has been brought up multiple times for various reasons. He flew on Epstein’s personal jet & visited his private island. He allowed Maxwell and Kevin Spacey to sit on the royal thrones (a big no-no for those not in the loop on British royal culture). And multiple documents seem to point toward Giuffre’s accusations as potentially being accurate.

U.S. authorities have also stated on multiple occasions they would like to speak with Prince Andrew, but he has yet to cooperate. 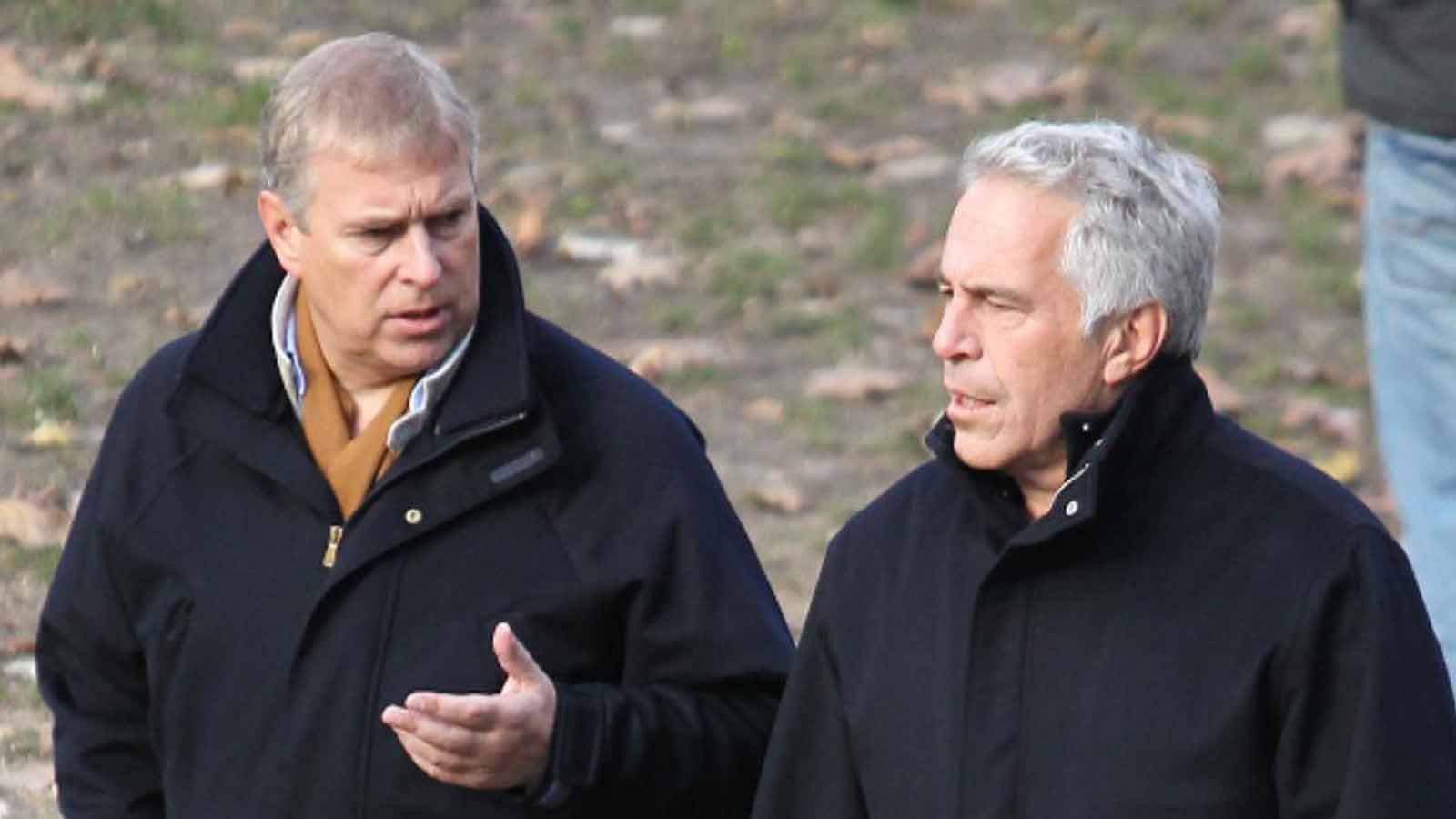 Last year, Prince Epstein stepped away from his royal duties. While the choice was made to seem voluntary it was likely at the behest of the royal family and those who advise them. Without much public fuss the prince took a backseat, likely trying to stay out of the spotlight. This happened pretty much immediately after the botched interview.

It has also been reported that his mother, the Queen of England, does not see any opportunities for her son to return to the spotlight & resume his royal duties. Though, this of course, was never admitted to publicly. 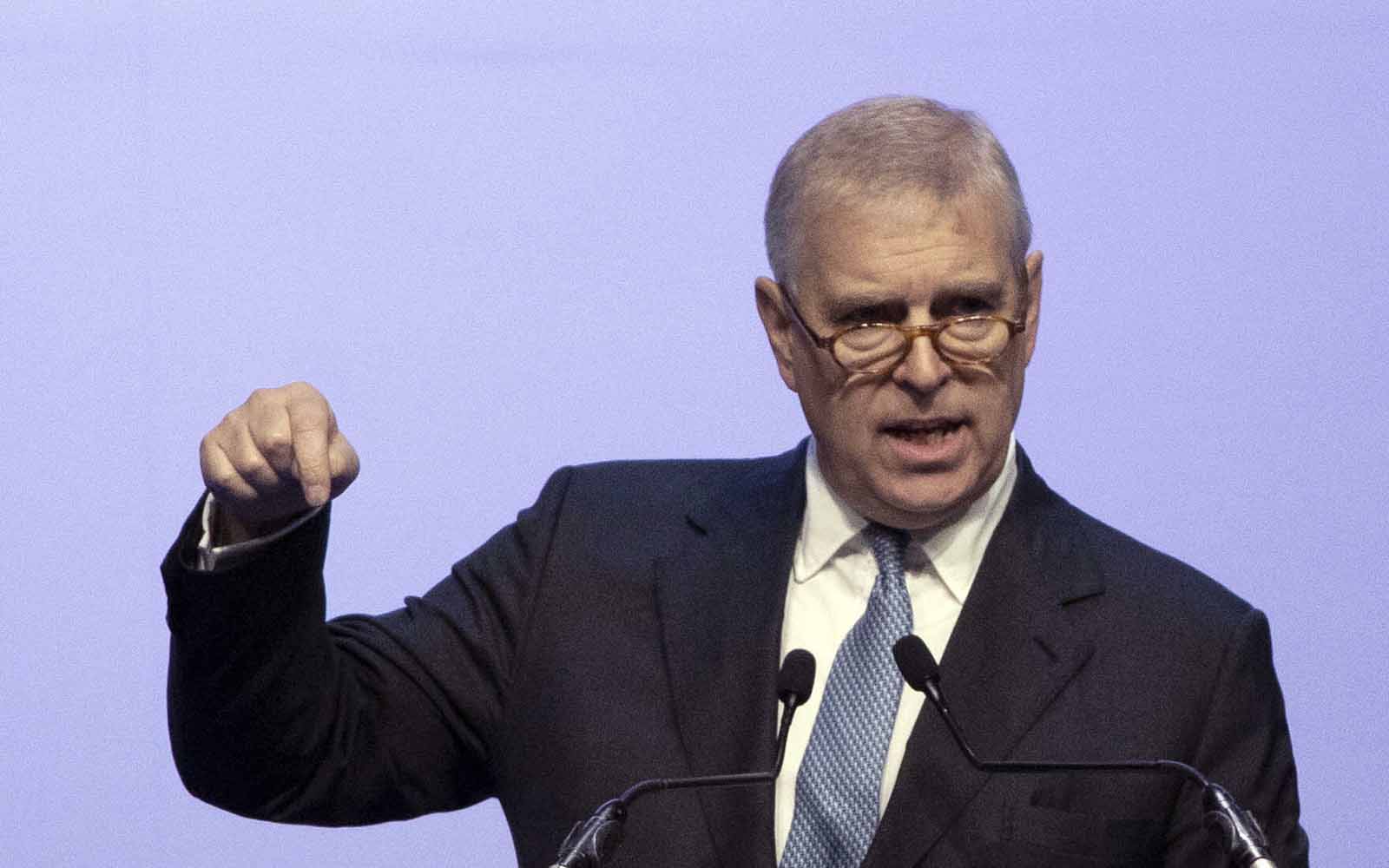 On top of this the royal family’s website no longer lists Prince Andrew’s social media accounts, which the site used to link along with other members of the family. Though, Meghan Markle and Prince Harry have also seen their socials removed from the website after more or less exiting the family altogether.

Now the only mention of Prince Andrew on the site states, “In November 2019, His Royal Highness The Duke of York stepped back from his public duties for the foreseeable future.”