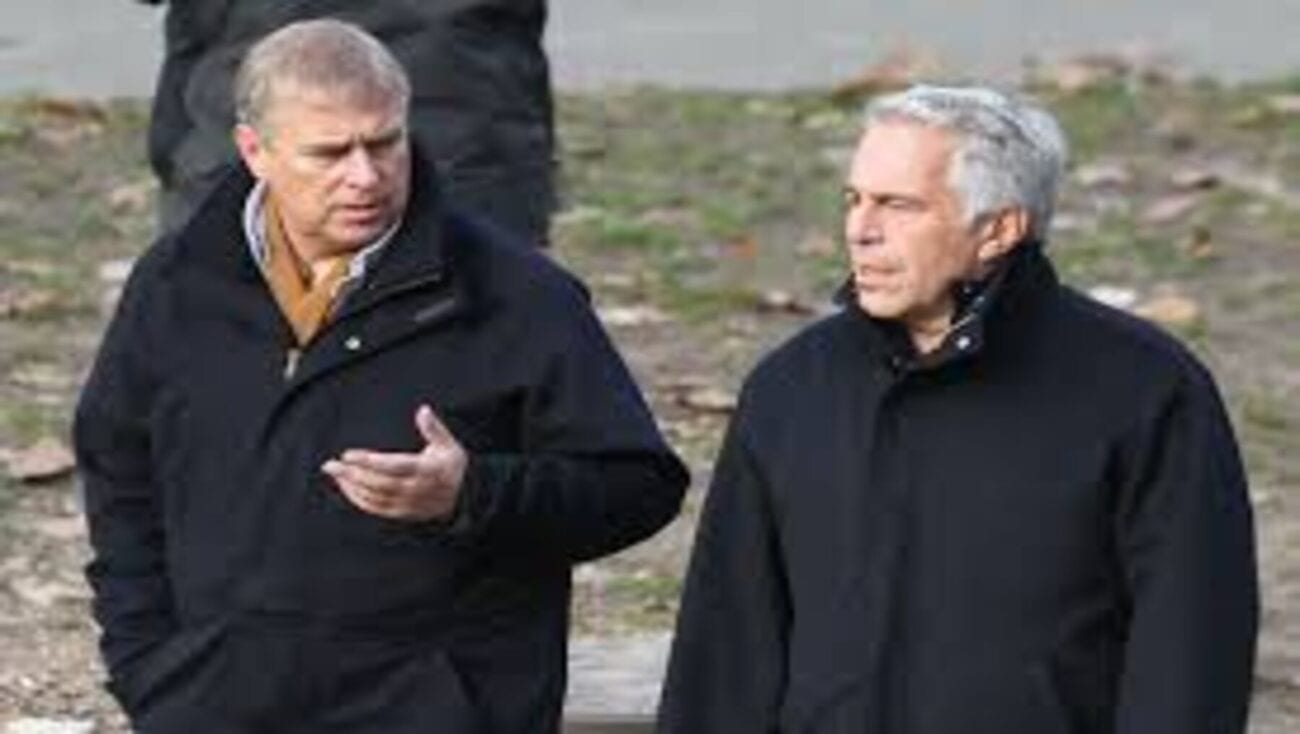 Princess Beatrice’s wedding has made history for all the wrong reasons. While she is the first royal to have tied the knot during the coronavirus pandemic, Princess Beatrice’s secret wedding to Edoardo Mapelli Mozzi marks the first royal wedding not open to the public in 235 years. The reason for the secrecy might have something to do with the father of the bride & his ill-advised past relationships.

The royal family has been feeling the effects of Prince Andrew’s unfortunate ties with Jeffrey Epstein. Prince Andrew has faced a huge amount of scrutiny over the relationship and sexual assault victims in the Epstein case, such as Virginia Roberts Giuffre, have accused the royal of sexual misconduct.

No one knows the full details of Prince Andrew’s time with Epstein but everything that happened on Epstein’s Little St. James island is coated in the slime of the millionaire’s sex trafficking scandal. Here’s how the connection between Epstein & Prince Andrew is affecting the royal family. 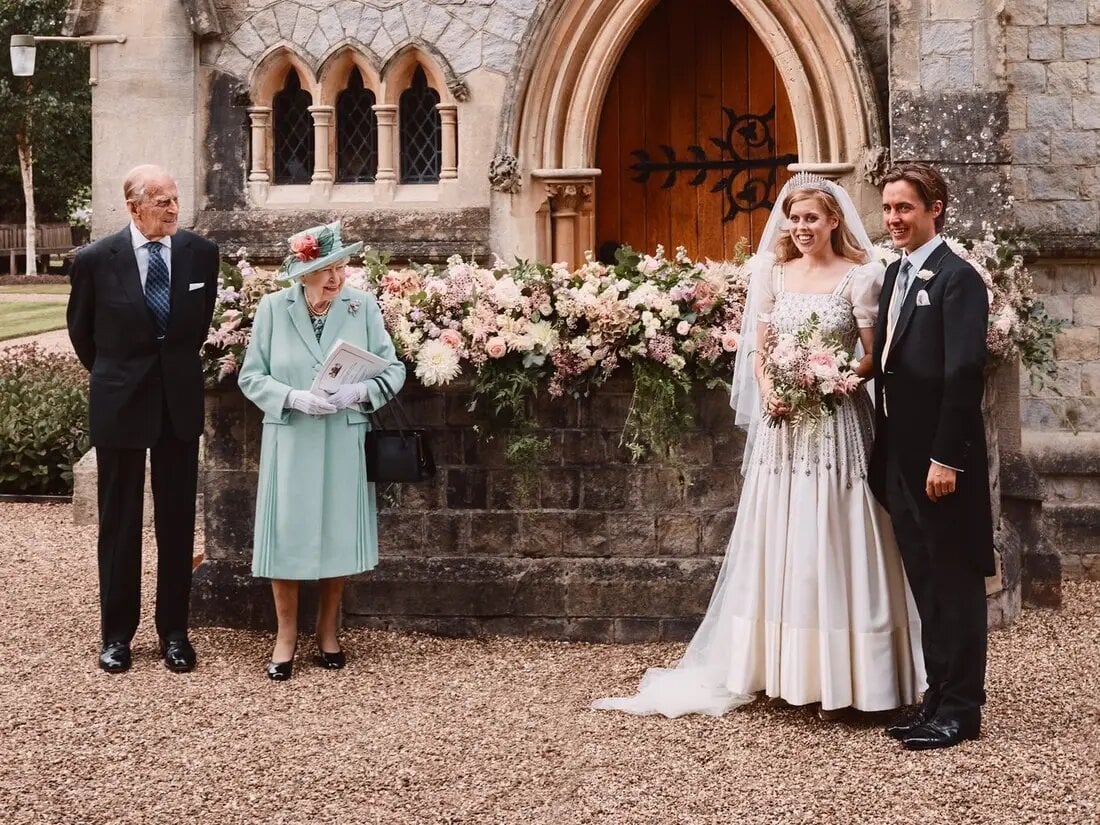 Princess Beatrice married Edoardo Mapelli Mozzi in an intimate ceremony at All Saints Church on the Queen’s Windsor estate. The whole affair was kept quiet as only the “inner family” knew about the wedding beforehand and all were sworn to secrecy.

There were only eight to fifteen guests total in attendance, including the bride’s parents Prince Andrew & Sarah Ferguson as well as the bride’s grandparents Queen Elizabeth II & Prince Philip. 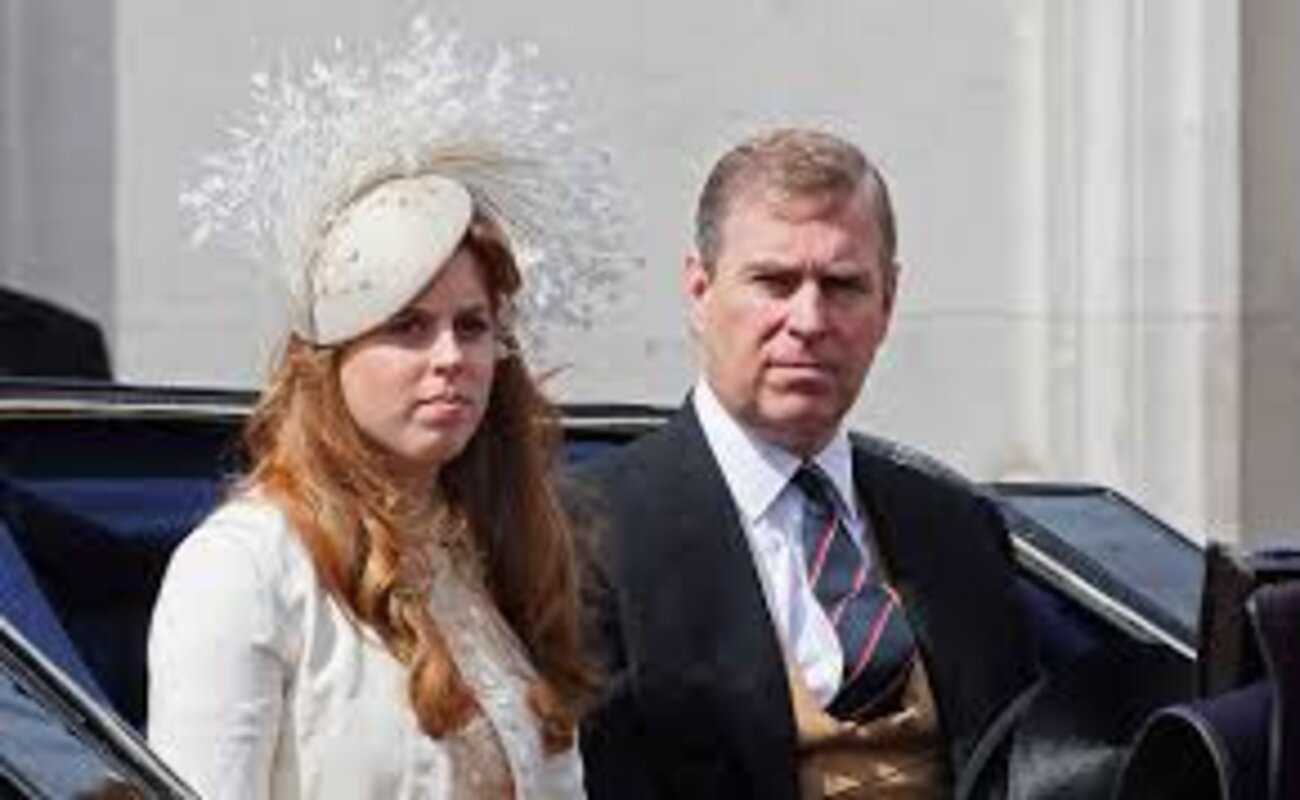 The couple had planned a larger event to take place in May in London but that was canceled due to the lockdown caused by the pandemic. It’s believed that a large part of Princess Beatrice’s decision to marry quietly was to have her father present and avoid any negative press about the Epstein scandal.

Sources have stated that the reason for the small, private ceremony was to not overshadow the knighting that took place only a few hours after the wedding for Captain Sir Tom Moore. Others have said the ceremony was rushed so that the Queen could be present before she leaves on her yearly vacation to Balmoral. 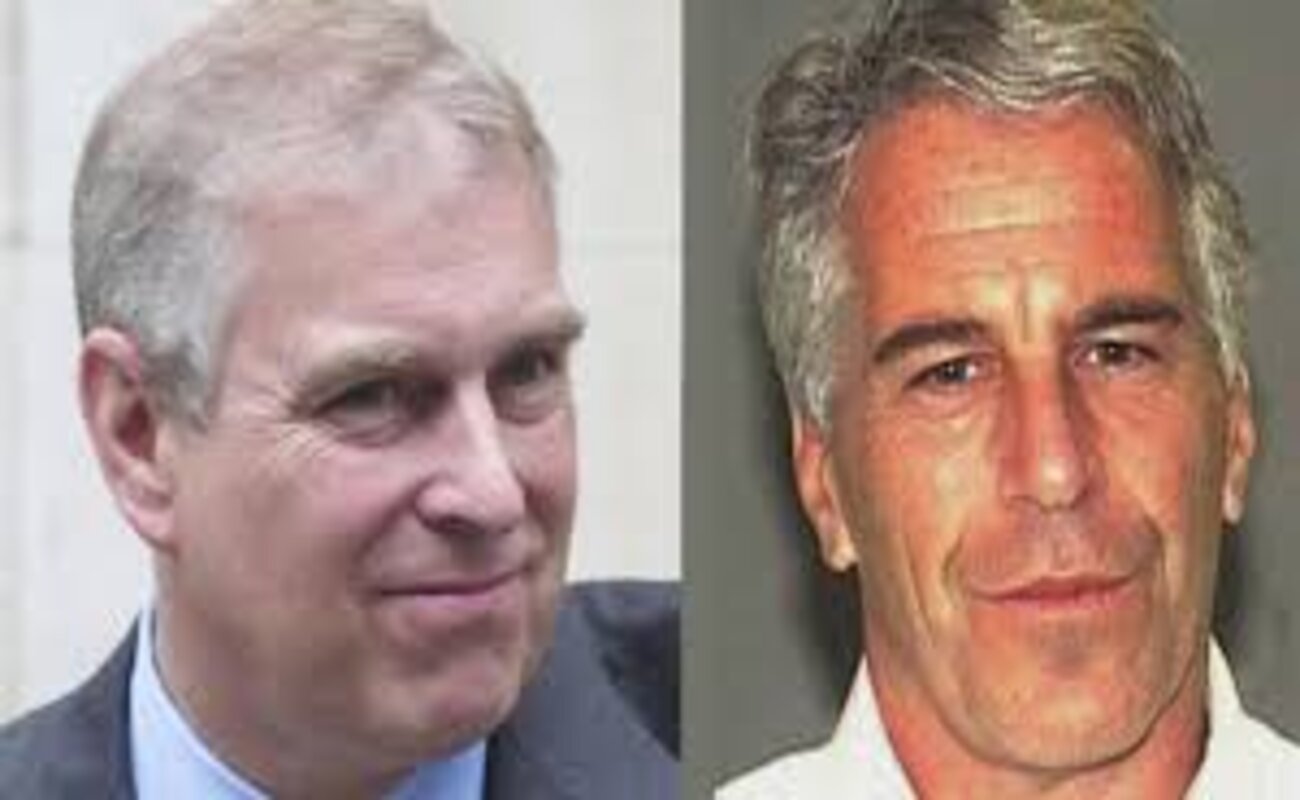 Damage from the press

The royal family have also had to endure the negative press that hit hard after Epstein’s suicide. Buckingham Palace has tried to put distance between Prince Andrew & Jeffrey Epstein and they have denied any claims that Prince Andrew participated in any sexual misconduct.

Prince Andrew’s connection to Jeffrey Epstein also dragged Sarah Ferguson into the mix as the Duchess of York had, at one time, accepted £15,000 from Epstein to pay off debts, something she says she regrets. Queen Elizabeth & Prince Philip have given a show of solidarity and stood by their son, believing his claims that all accusations against him are false.

One royal who has not been so forgiving for Prince Andrew’s past dragging the royal family through the mud is Prince Charles. The older brother of Prince Andrew disapproved of many of his younger brother’s acquaintances, especially Jeffrey Epstein. Prince Charles was always displeased whenever Prince Andrew invited Epstein to Windsor or the Balmoral estate which Andrew did several times. 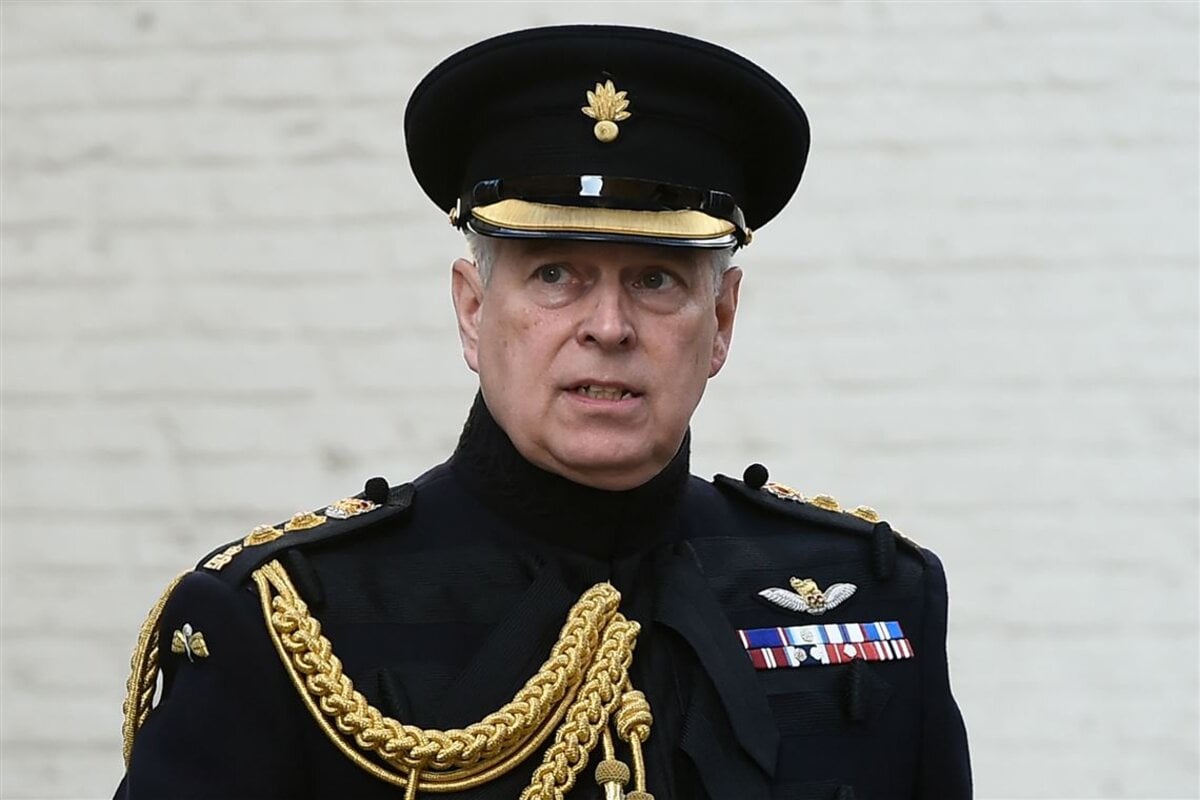 Stepping back from the spotlight

The fallout out of the Newsnight interview effectively put Prince Andrew in his own quarantine even before the coronavirus pandemic swept through the world. Prince Andrew made it point to lay low, not even joining his family on their yearly winter vacation to Sandringham. Princess Beatrice’s wedding is just the latest example of the pall Prince Andrew’s connection to Epstein has cast over the royal family.