Hollywood is crawling with creeps – this sad truth is well known. While some big names like Harvey Weinstein have gone down in flames, others still lurk behind the scenes, hiding behind a mountain of fame. Allegations are flying and victims are being heard, but how do we know who to believe?

Woody Allen has been cropping up as one of these accused figures for some time now, with sexual abuse allegations against the acclaimed director stacking up. We’re digging through the history of condemning allegations against Allen, particularly from his daughter Dylan. 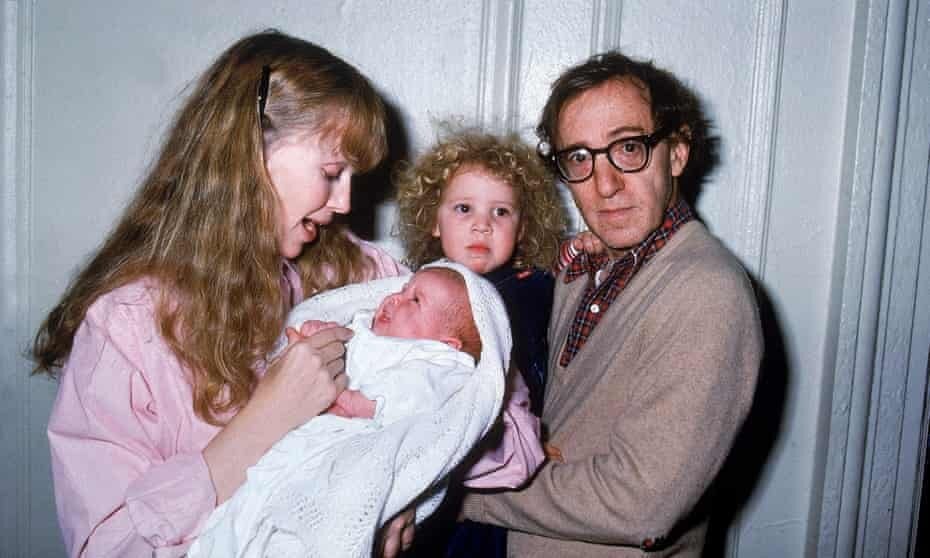 According to court testimony, the first report was from a babysitter who said she had seen that “Dylan was sitting on the sofa, and Woody was kneeling on the floor, facing her, with his head in her lap”. When Farrow questioned Dylan about the incident, Dylan allegedly claimed Allen touched her “private part” when they were alone in the attic. 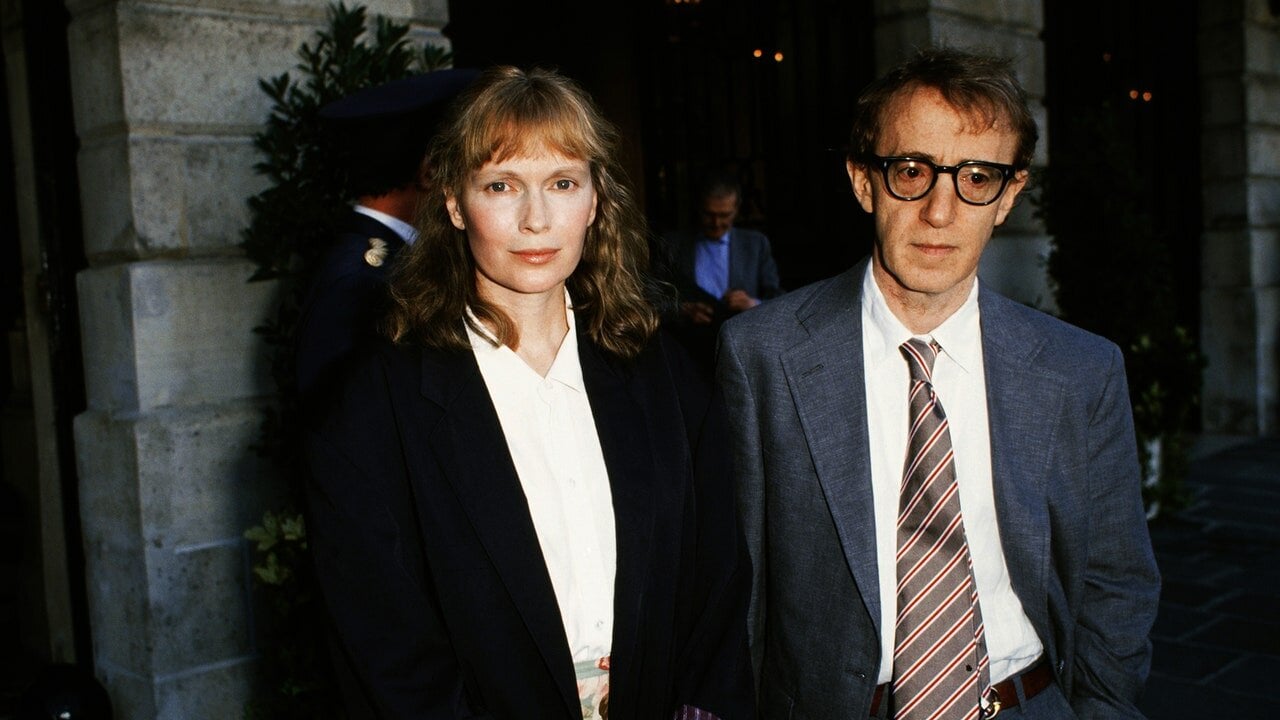 Despite the accounts from Mia & Dylan Farrow, a six-month investigation conducted in 1993 by the Child Sexual Abuse Clinic of Yale-New Haven Hospital determined that Dylan had not been sexually abused. Similarly, a fourteen-month investigation by the New York Child Welfare Agency of the State Department of Social Services also confirmed they didn’t have credible evidence of abuse, making the claims unfounded.

However, Justice Elliot Wilk, who rejected Allen’s attempt to gain custody of three of their children, admitted that his conduct with Dylan was “grossly inappropriate” although not necessarily sexual.

While the buzz about Allen died down after the investigations failed to condemn him for years, Farrow brought up the incident again on Twitter in 2014 when Allen received a Golden Globe Cecil B. DeMille Award for Lifetime Achievement. The post led to a New York Times column shedding light on the allegations again. 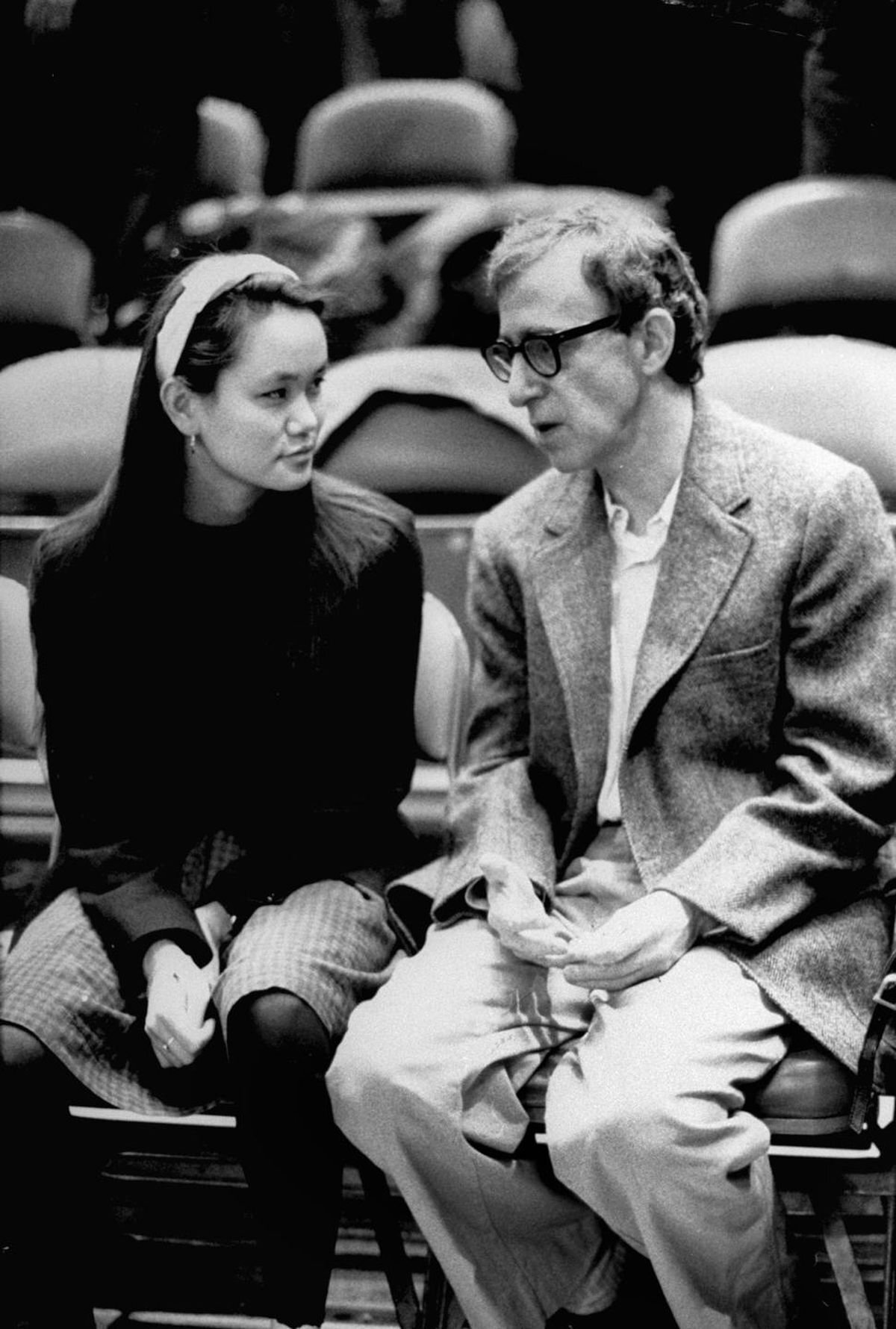 The story about Woody Allen’s unsavory relationship with young girls doesn’t end there. Mia Farrow also detailed a harrowing discovery alleging he had an inappropriate relationship with their adopted daughter Soon-Yi Previn.

Farrow recounted a day in January 1992 when she found naked Polaroid pics of Soon-Yi Previn in Allen’s apartment. At the time Soon-Yi was only twenty-one while Allen was then fifty-six. In the new HBO docseries Allen v. Farrow, Farrow discussed the moment she encountered the photos in vivid detail:

“[I] was at his apartment because I wasn’t working that day . . . and there by the side of the phone, to the right of the phone, was his stack of Polaroid pictures, of pornographic pictures of a woman, a girl. And I picked them up and I realized all of them were of Soon-Yi. It was my own child.” 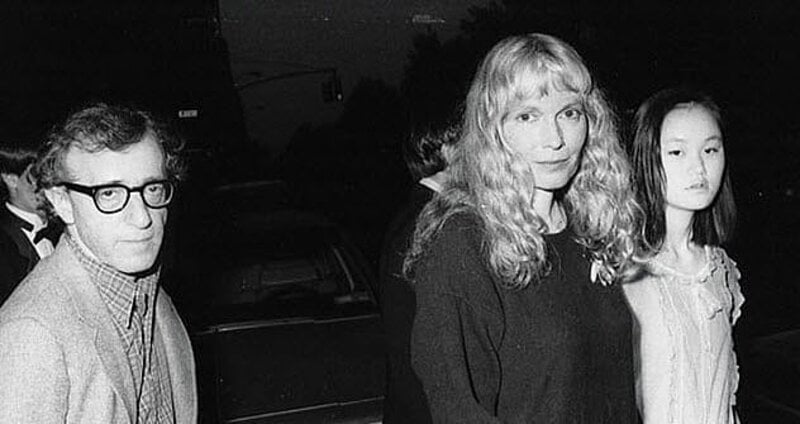 “She was in her first year of college and they were all just like… They wouldn’t put them in Playboy. They were like, I don’t know, Hustler pictures or something. [They] really were raunchy pictures and I, you know, I . . . I remember struggling to breathe. I remember getting my son, trying to put his coat on, trying to do the buttons.”

When Farrow confronted Soon-Yi she recalled her crying and Farrow assured her “it’s not your fault.” When she confronted Woody Allen, on the other hand, he went on for hours saying, “I’m in love with Soon-Yi. I would marry her” but also, “‘I made a mistake, I lost control.” 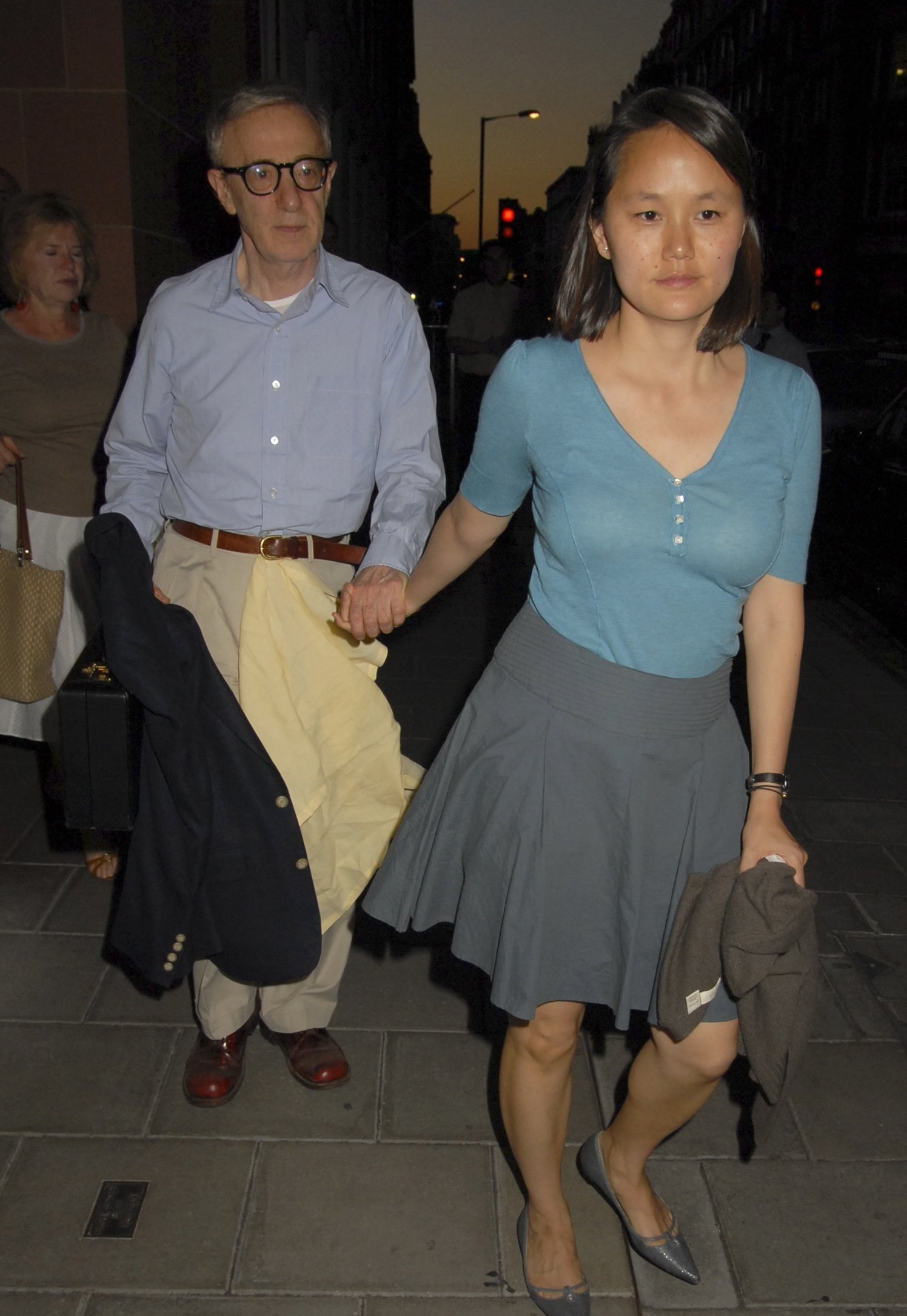 News of the affair between Allen & Soon-Yi spread like wildfire, leading to the very public split of Allen & Farrow. Shortly afterwards, however, Allen went on to actually marry Soon-Yi and they had two children of their own, Manzie, 21, and Bechet, 22.

The affair took an emotional toll on Soon-Yi too, Farrow’s daughter Dylan recounting, “I came home one day and my mom was crying and she was standing in the doorway of Soon-Yi’s bedroom and Soon-Yi was on the floor and she was crying.”

“It was like somebody had shut the lights off. Everything was suddenly very dark and confusing for a kid, ”Dylan continued. “I remember my mom told me and [my brother] Ronan, ‘Daddy took naked pictures of Soon-Yi,’ and that was sort of the first instance that I thought, ‘Oh, it’s not just me.’”

The HBO docuseries Allen v. Farrow is said to continue to deliver a detail breakdown of Farrow & Allen’s tumultuous relationship, their bustody dispute, and sexual assault allegations. Will you be watching it to learn more? Let us know in the comments.